In Chicago, SIDE Comes Full Circle

Vladimir Radutny is a 35-year-old  principal in SIDE Architecture and a 1989 immigrant from the Soviet Union to the U.S.

He’s also a thoughtful designer who was asked recently to contribute to the institution that helped his family adapt to the Jewish faith here – and find a home.

“When this opportunity came about, it was full circle,” he says.

His firm redesigned and expanded the Des Plaines Chabad, a suburban synagogue and community center built in the 1950s ranch style – and one that’s been serving the Eastern Europe immigrant community there for the past 25 years.

“When we came here, the Chabad was instrumental in helping us integrate into a new life here, to understand what it’s like to be Jewish,” he says. “Where we had been in Russia it was taken away, so here we learned about the holidays and the rituals. And there was financial help.”

SIDE’s intervention created a simple and efficient layout inside, capitalizing on natural daylight for prayer and learning.  They inserted large skylight to add much-needed ceiling height for the ritual raising of the Torah, the Hebrew Bible Scroll, during prayers.

The architects also added floor-to-ceiling windows along the north facade of the sanctuary space, to let more natural light into the sanctuary that doubles as a multipurpose room for the community.  Book shelves wrap the space, arranged in a diagonal pattern that subtly echoes lines in the Star of David.

“Our assignment was to maximize the square footage of the floor area ratio – it was 1,700 square feet with a small slab-on-grade addition on back,” he says. “We extended the back of building the entire length of the rear. It’s 2014 square feet now.”

They added an office for the rabbi, a new kitchen and a mikveh, or ritual bathing space, for men; then they wrapped most of the exterior in vertical cedar siding.

Their work there has paid off, in spades. Since its completion, SIDE has been asked to renovate another Chabad on Chicago’s South Side, and hired to conduct the visioning for a new Chabad facility in Ohio.

It’s a new beginning, on a number of levels. 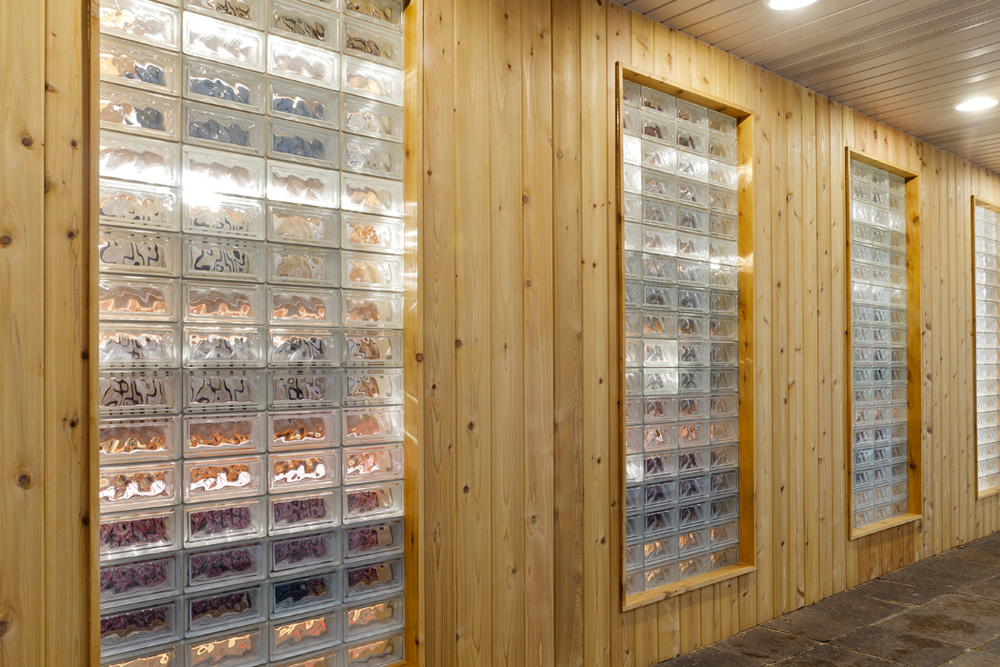 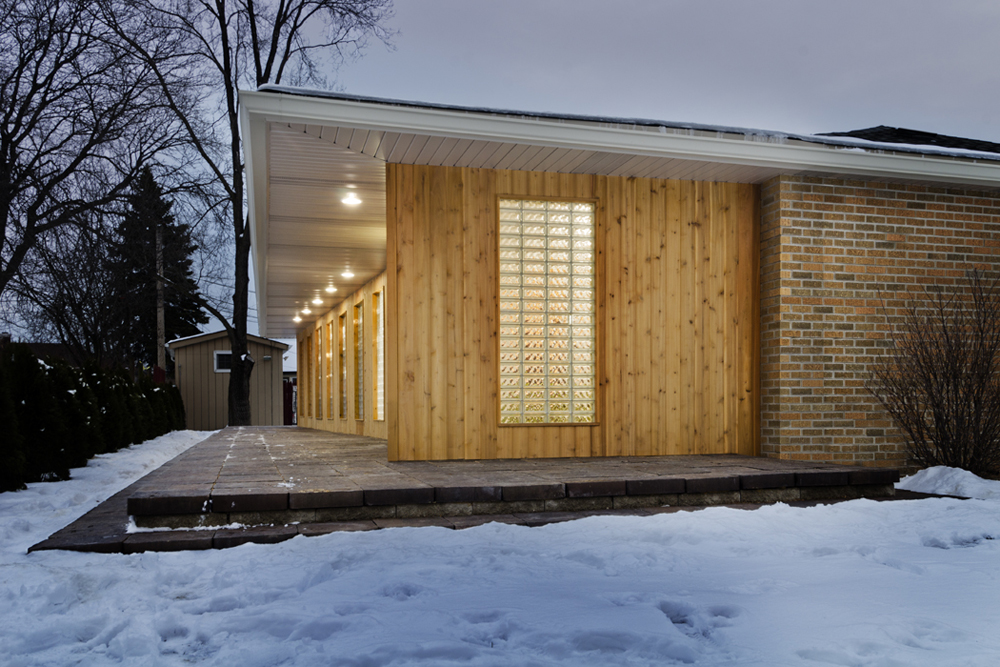 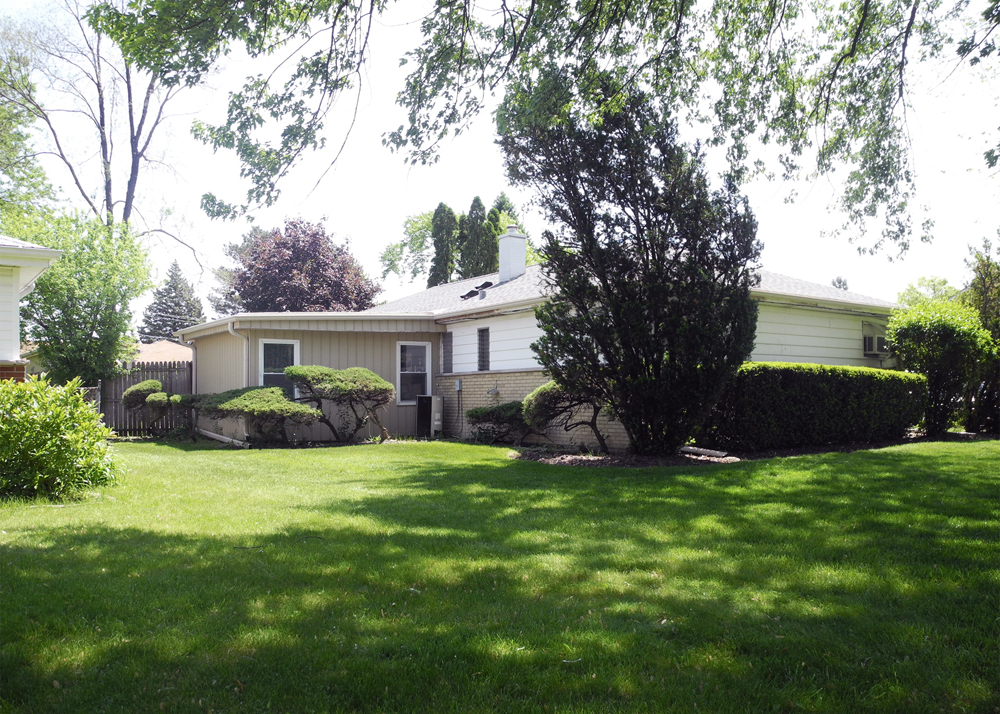 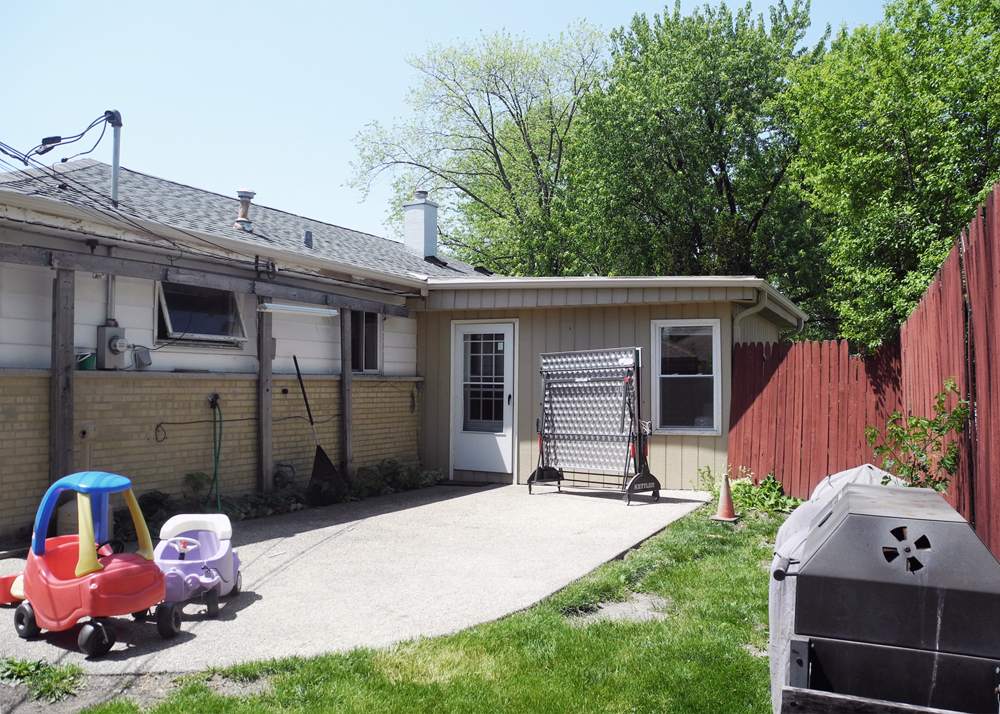 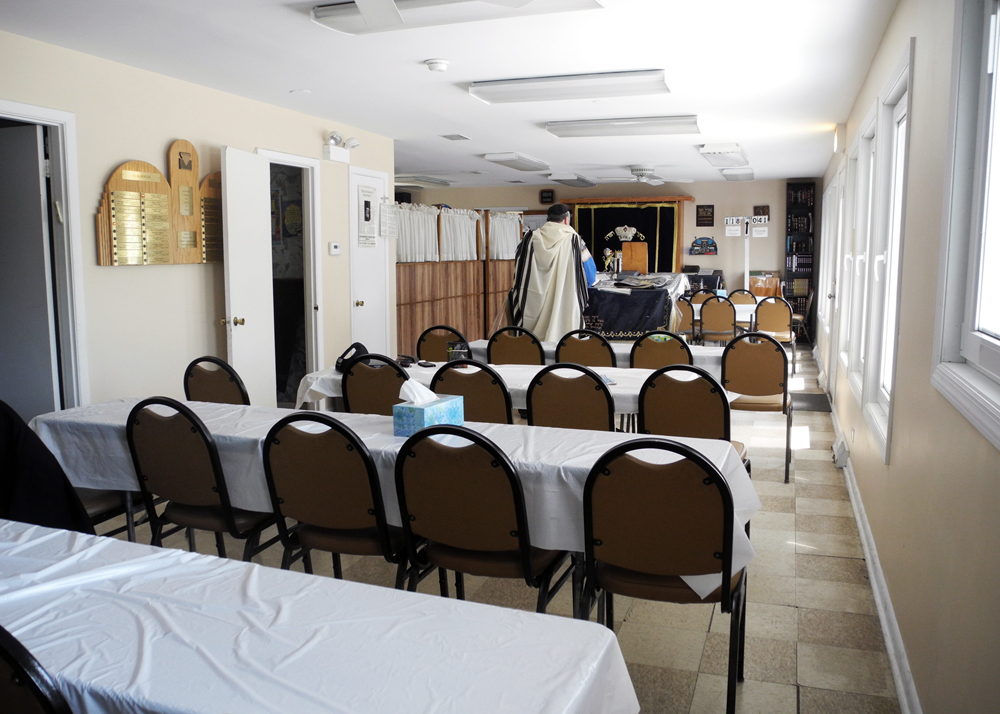 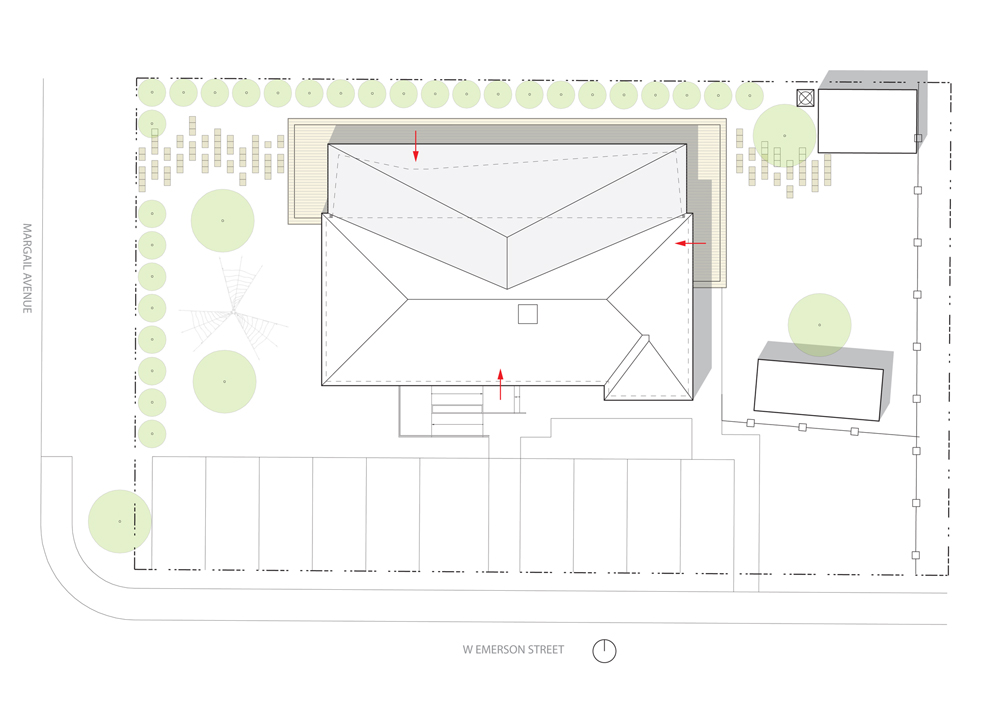 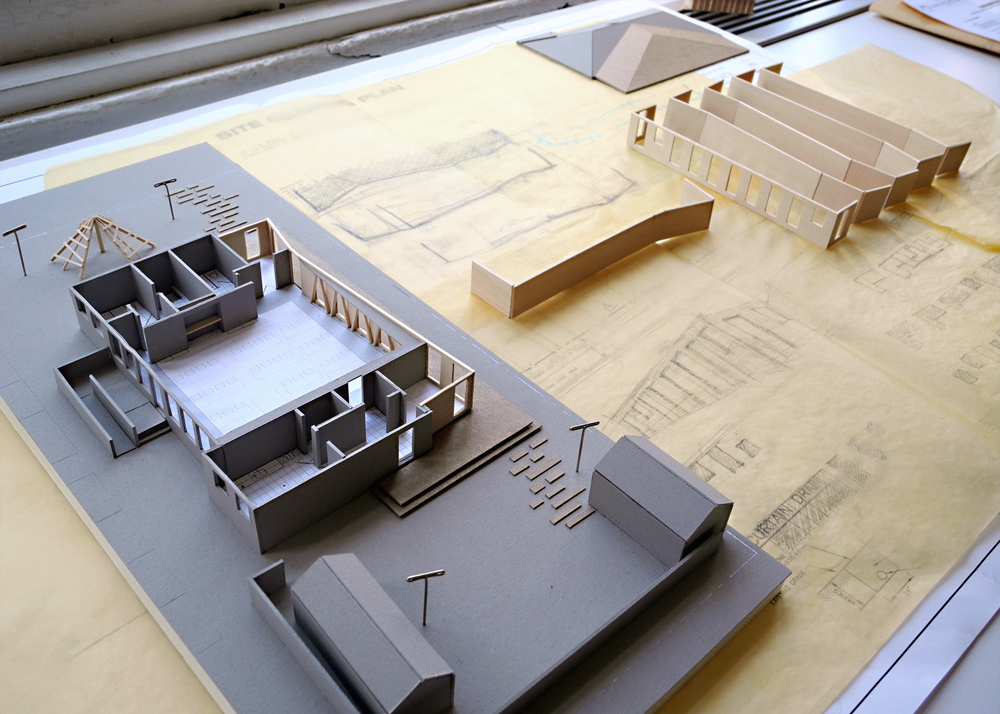 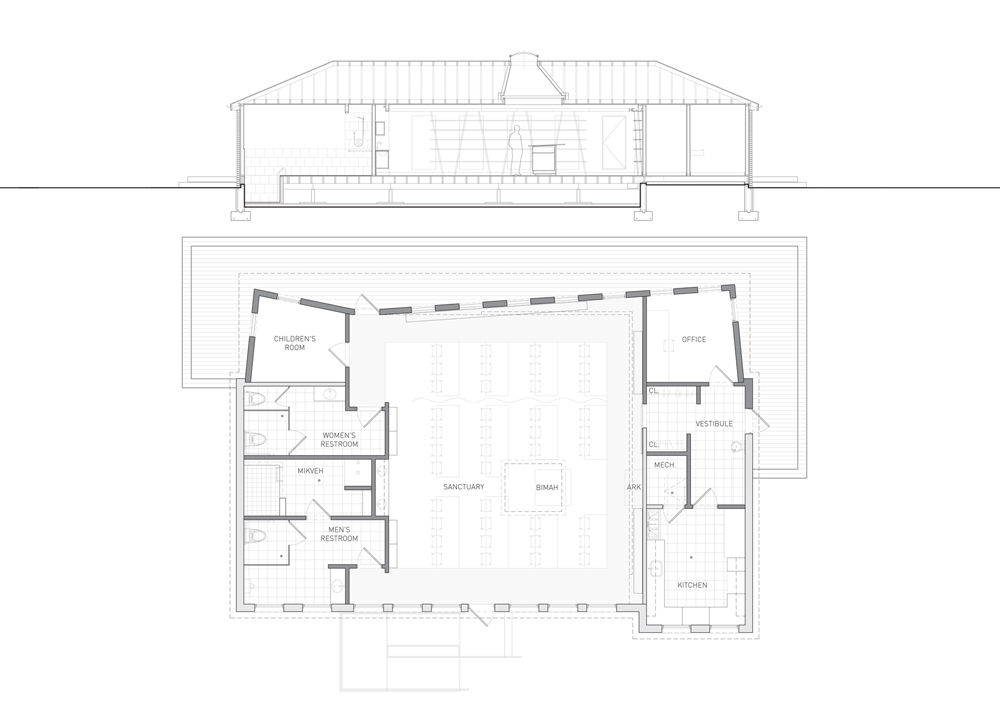 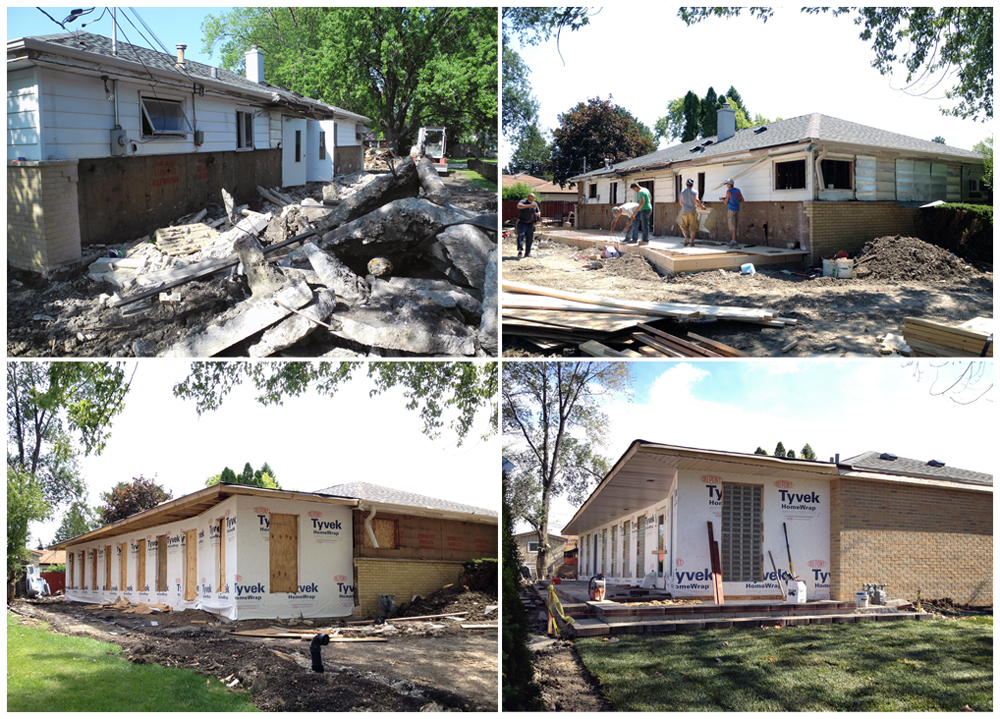 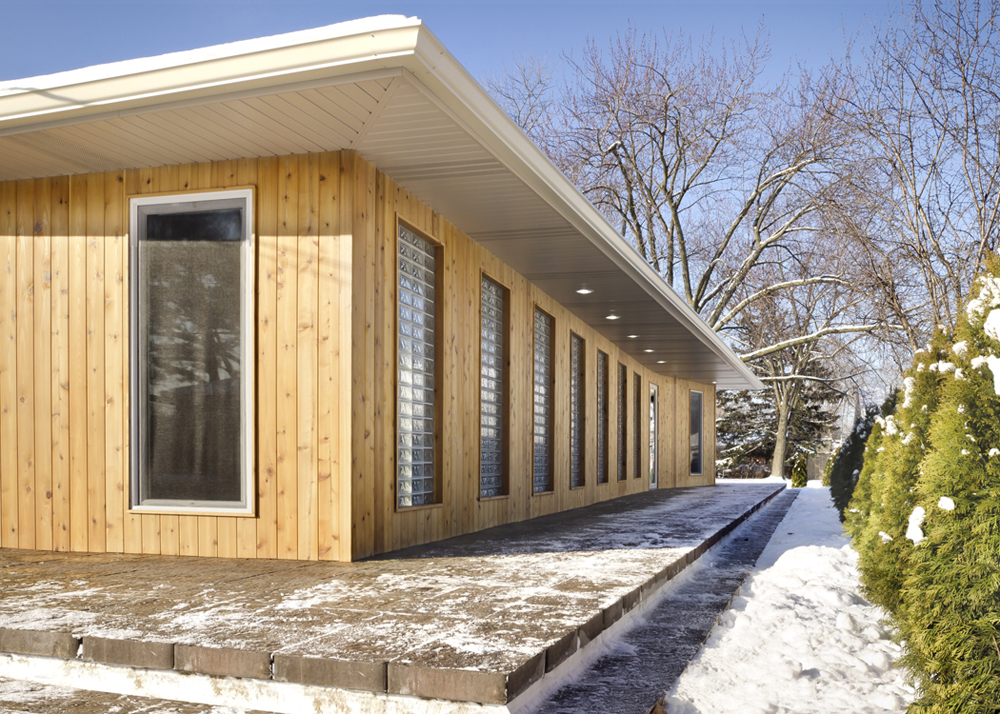 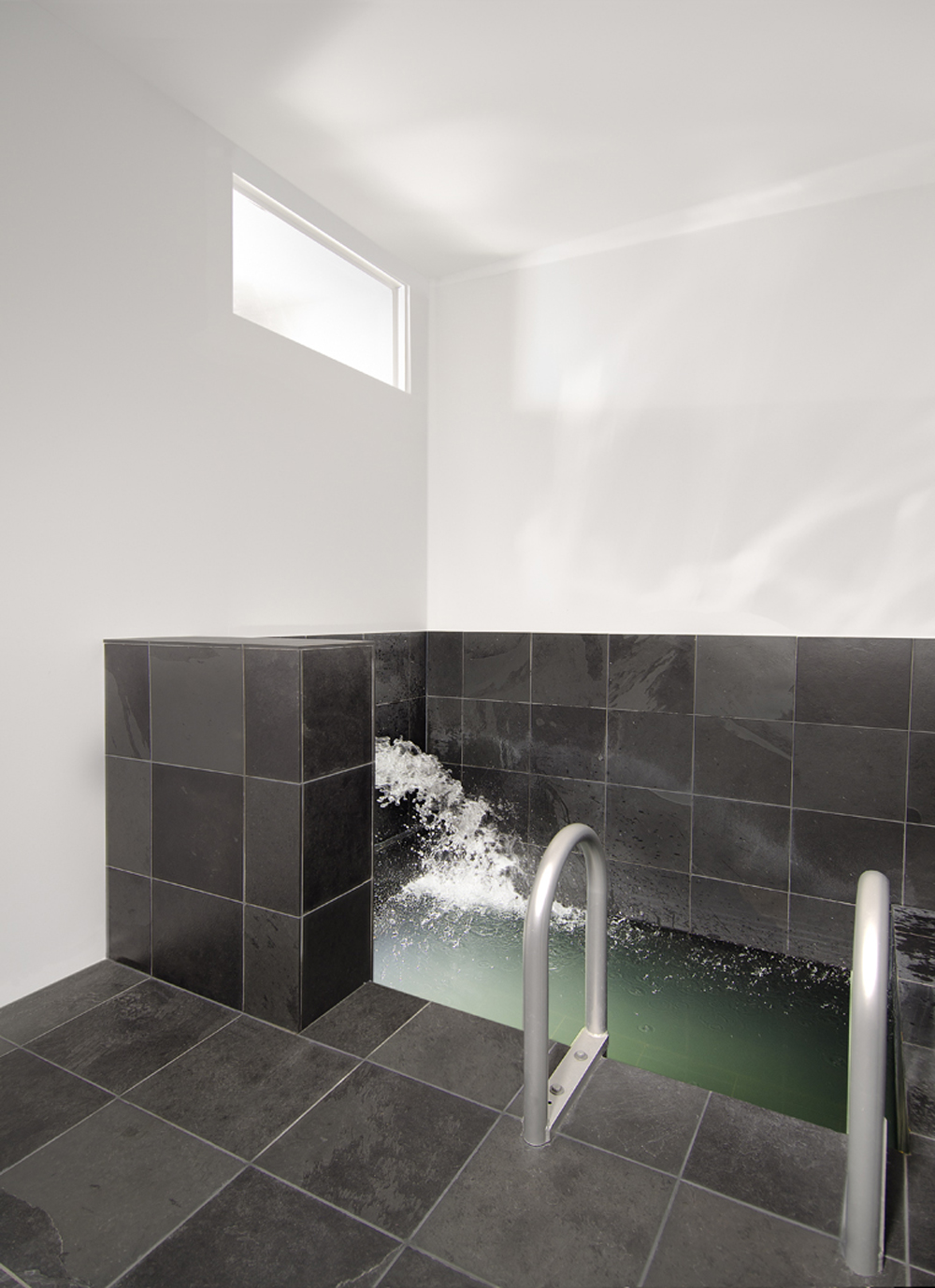 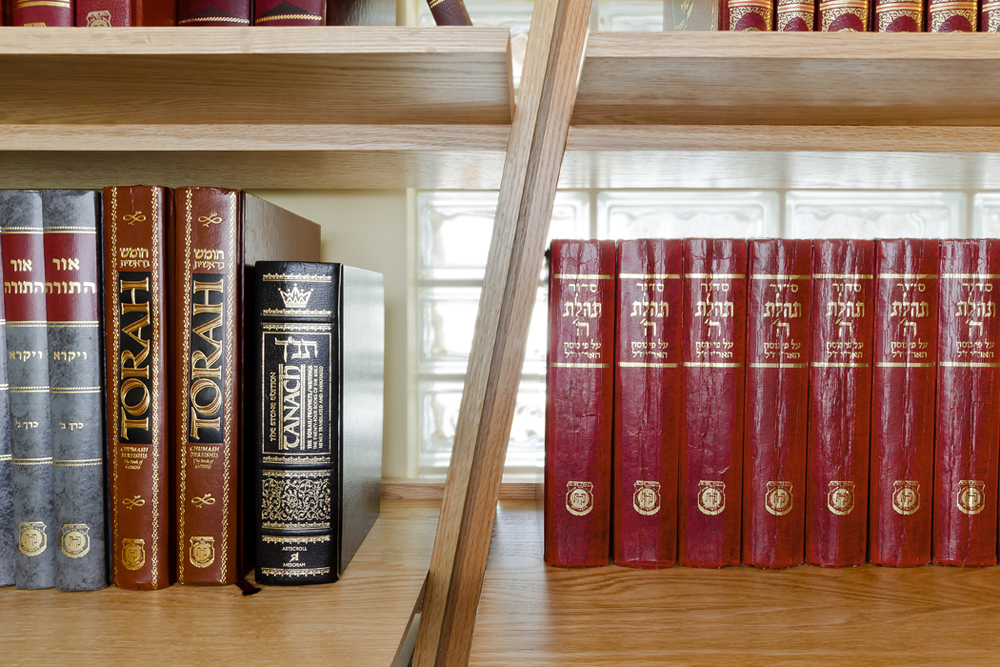 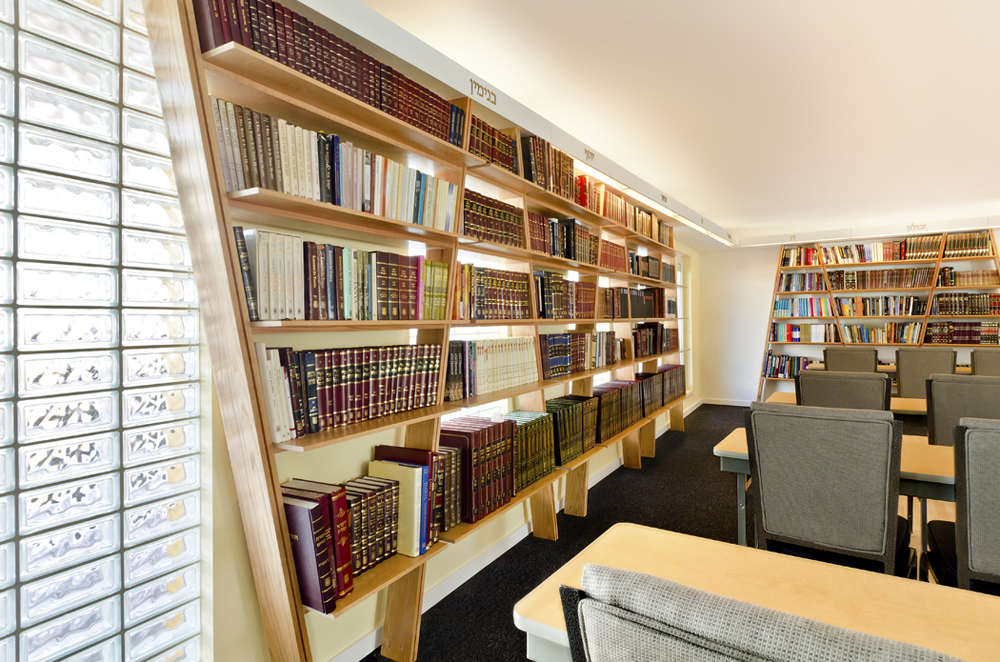 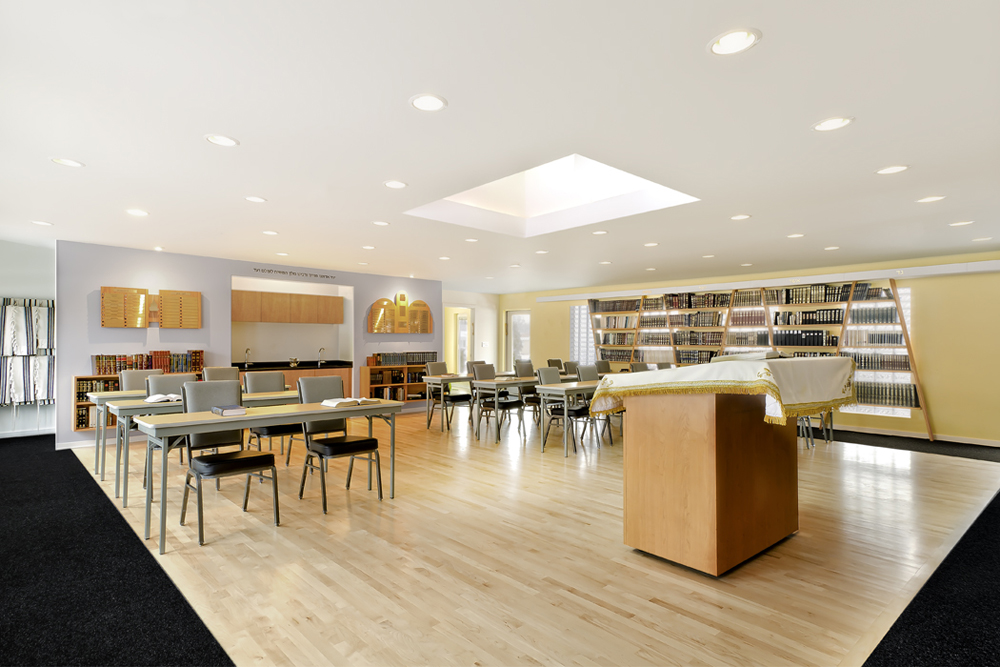 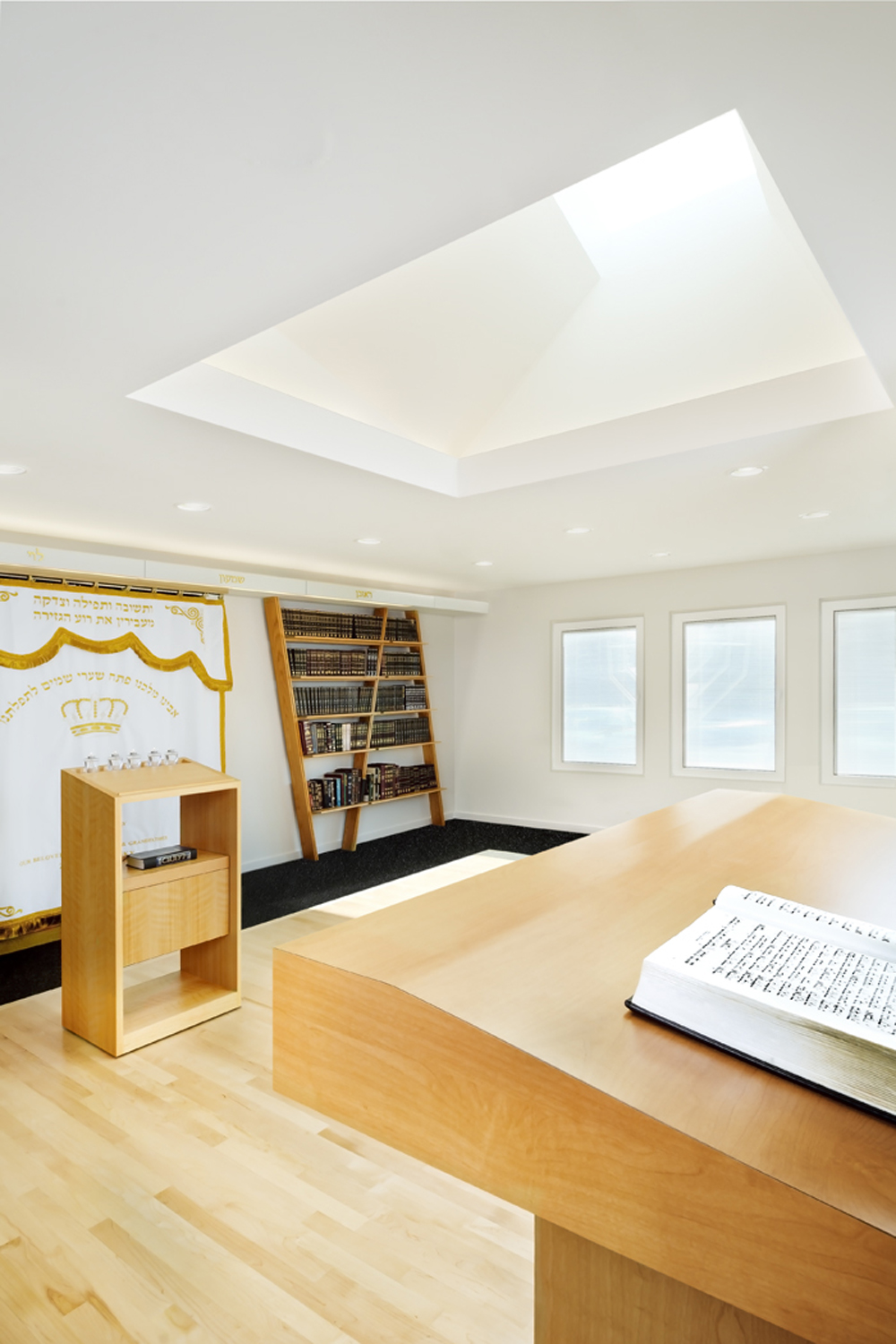 Janese Hexon finds inspiration for her bronze sculptures in dance and in travel to Europe and Africa. “I call it contemporary...