Chef Shane Ingram‘s no stranger to the best restaurants in the nation.  He’s made the rounds from Emeril’s in New Orleans to Charlie Trotter’s in Chicago to the Inn at Little Washington in Virginia’s hunt country.

So when it came time to open a new restaurant in Chapel Hill with the interesting moniker of One, he turned to Vernacular Studio of Raleigh.  He wanted a re-interpretation of an existing bistro in a mixed-use development less than a mile from UNC.  Located among a series of late 1990s row houses with residences atop mercantile establishments, it’s an end cap to a lifestyle center.

He was determined that upon entry, his guests eyes focus solely on One’s food and wine.

“He wanted a totally new persona and experience inside,” said architect Chad Parker.  “We didn’t touch the outside, but when you walk in the door, you get an immediate framed shot of food being prepared in the kitchen.  It’s pretty well-orchestrated, because he wanted to celebrate the food preparation.”

The restaurant is dark, with a focus on its white-framed kitchen and the activities within, as well as a filtered view of the wine display, which connects the serving areas.

“The idea was to create a combination of a comfortable dining experience with Shane’s desire to reinvent American cuisine,” Chad said.   “Everyone in the restaurant has a clear view into the kitchen, with some seated there at the chef’s table.  And there’s a custom wine display, with the bottles turned on their sides and suspended out, in a chilled room.”

The display of wines offers porosity – a perforated and filtered view – into the wine bar upon entry.  More than 600 bottles are on display.

“The challenges lay with a demanding client, in a good way,” Chad said. “We had to screen certain activities in the kitchen, like dishwashing, and frame the cooking activities.  And we had to create a wine display that was both functional and aesthetically pleasing.”

There’s no proscenium arch, but with One in Chapel Hill, already known as a Mecca for fine dining, Vernacualr delivered a sparkling little theater dedicated to appreciating good food and wine. 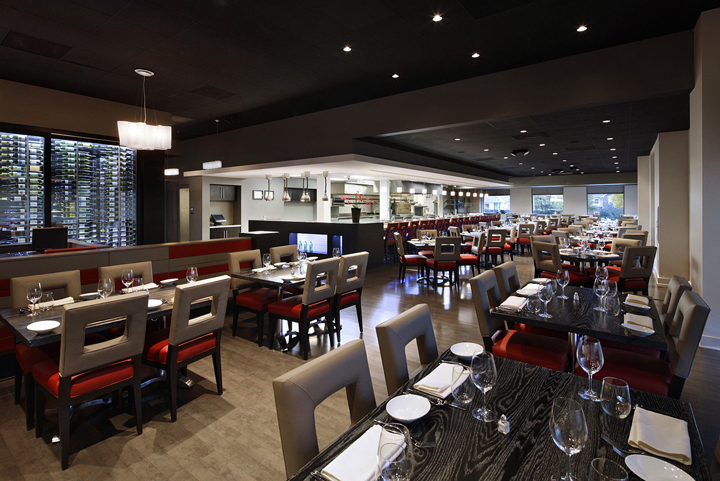 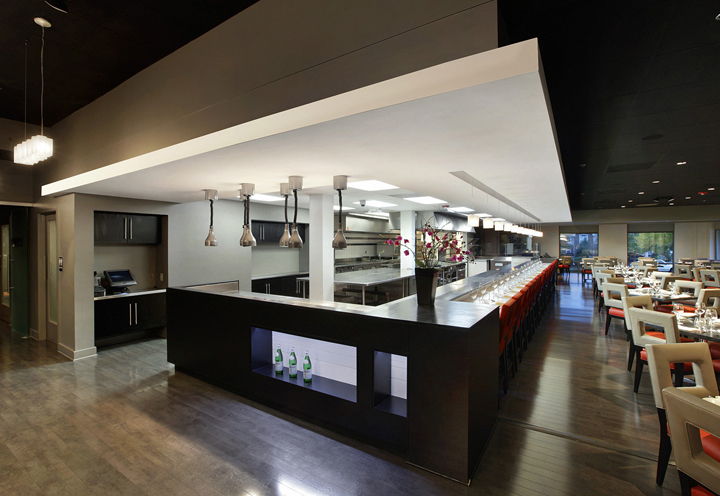 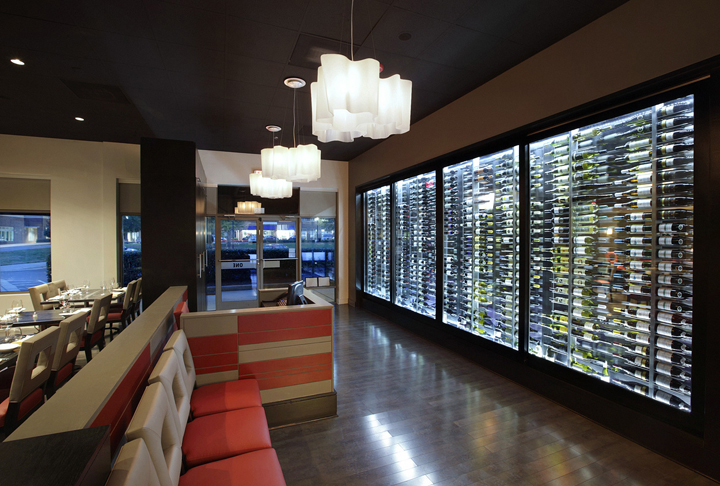 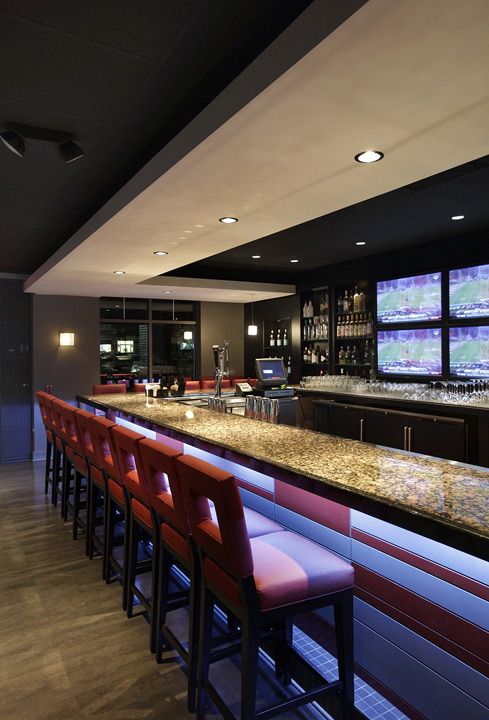 National Geographic photographer Stephen Alvarez’s subterranean excursion in Paris got its start in a most unlikely place. He’d...