Tim Thurik is a senior project designer at Hollywood’s 5+Design, one who believes that the space between buildings is as important as the buildings themselves.

What he learned years ago as he worked through the design of Bellagio in Las Vegas, he’s applying now to Festival Cairo City, a two-million square-foot, mixed-use development 15 kilometers east of downtown.

“We can spend as much time on streetscapes, promenades and what happens between buildings as we do on the buildings,” he says.  “We make it the main focus of our design.”

As public funding for urban open spaces dwindles, private developers are stepping up to the plate.  They understand that a great street or plaza can be a game-changer for a competitive project.  At Bellagio, that could be the fountains out front, the conservatory full of people or the first-ever art gallery in a casino.

For a major entertainment and retail center, it might mean something else.

“A mall or a tower can separate you from the guy next door,” he says.  “If you give something back to the public, even on private land, you’ll have longer stay times and more experiences.”

In Cairo, he’s been a part of the team that’s designed a master plan with a residential community, streets, education buildings, offices, hotels and retail outlets.  Tenants for the Cairo Festival City Mall include IKEA, Carrefour from France and London-based Marks & Spencer.  It’s dedicated to creating a village-like atmosphere for shopping and entertaining.

“The idea is about getting people out of their cars and into the streets, passages and promenades,” he says.  “It’s a typical European streetscape, but done in a new way for Cairo.”

The project is layered, first with big box retailers, then with a traditional, three-level mall, a retail promenade along an outdoor, high street, and then an entertainment village assembled like a Medieval village, with passageways and smaller buildings, some connected via bridges.

“There’s boutique retail in the village, and large outdoor dining spaces,” he says.

Cairo diners are known for long evening meals that can stretch from 10 PM to 2 AM, and 5+Design is stepping up to fulfill that historical and cultural tradition.

Due for completion later this year, the project has been underway for five years, right in the middle of Egypt’s Arab Spring.  Thurik was there for it all, traveling to Cairo every six weeks.

“It’s been a long, long project,” he says.  “I could have built five pyramids by now.”

Instead, he’s pleased to say that the project’s long-awaited lake is being poured this week.

For more information, go to http://www.5plusdesign.com/projects/?p=0303 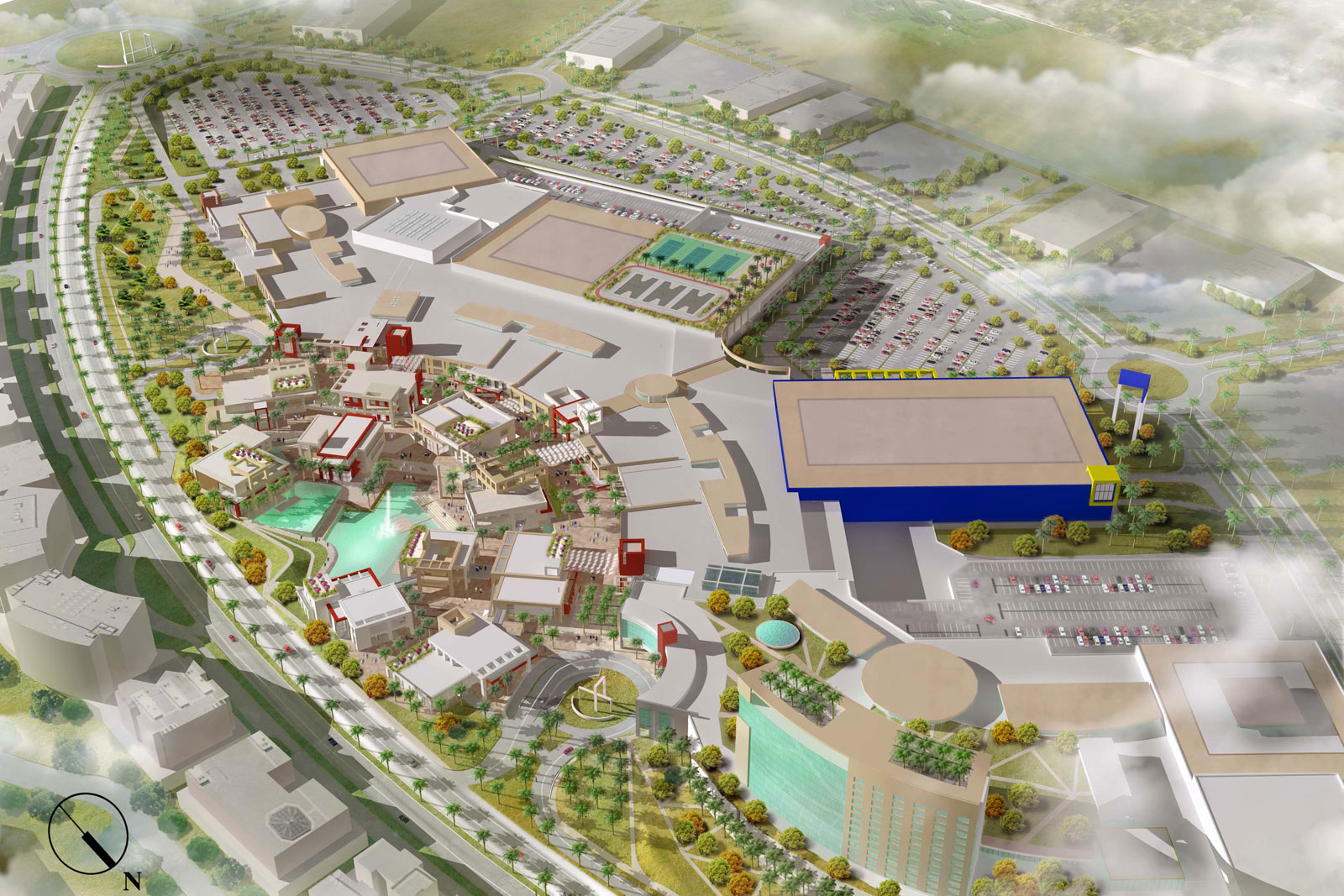 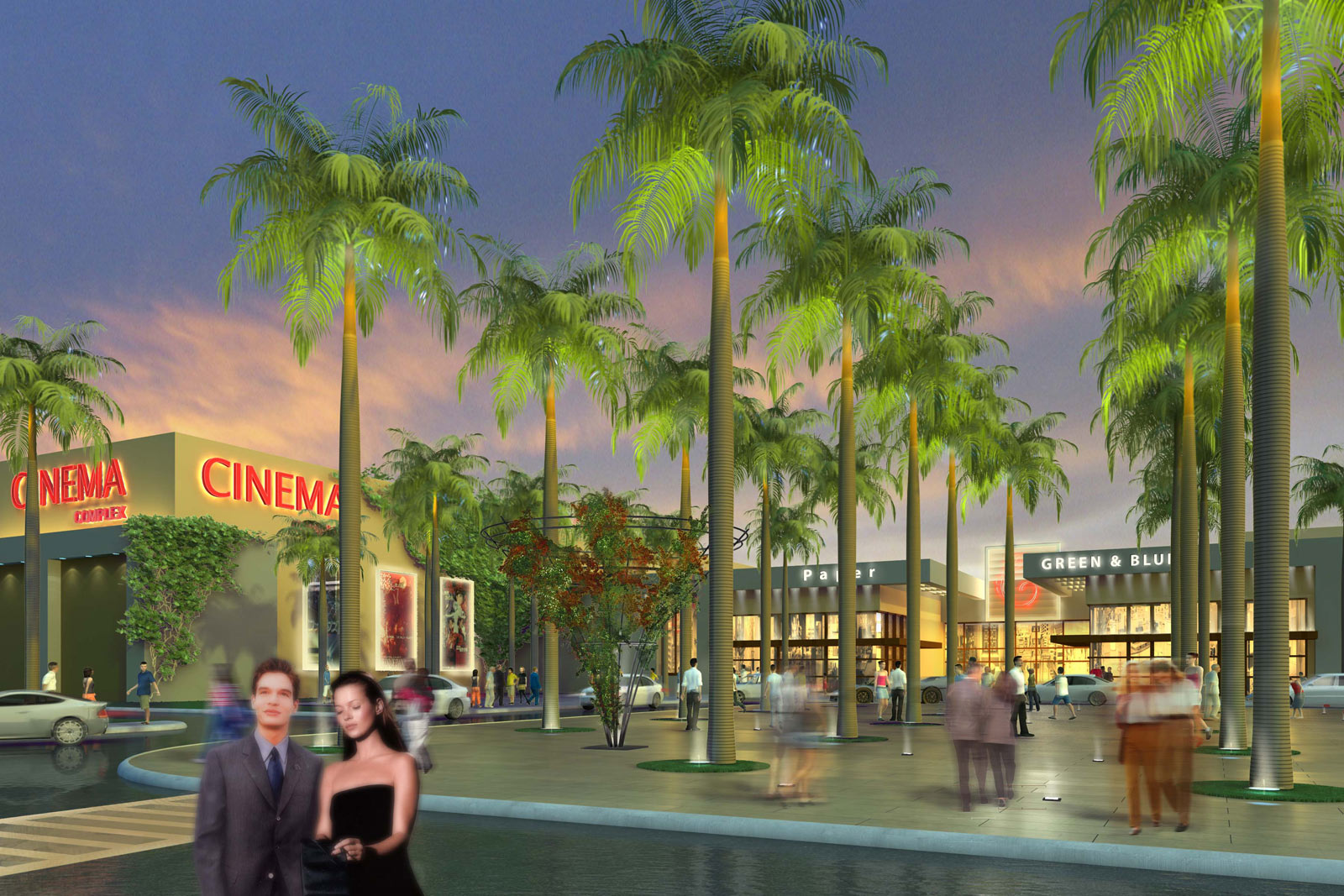 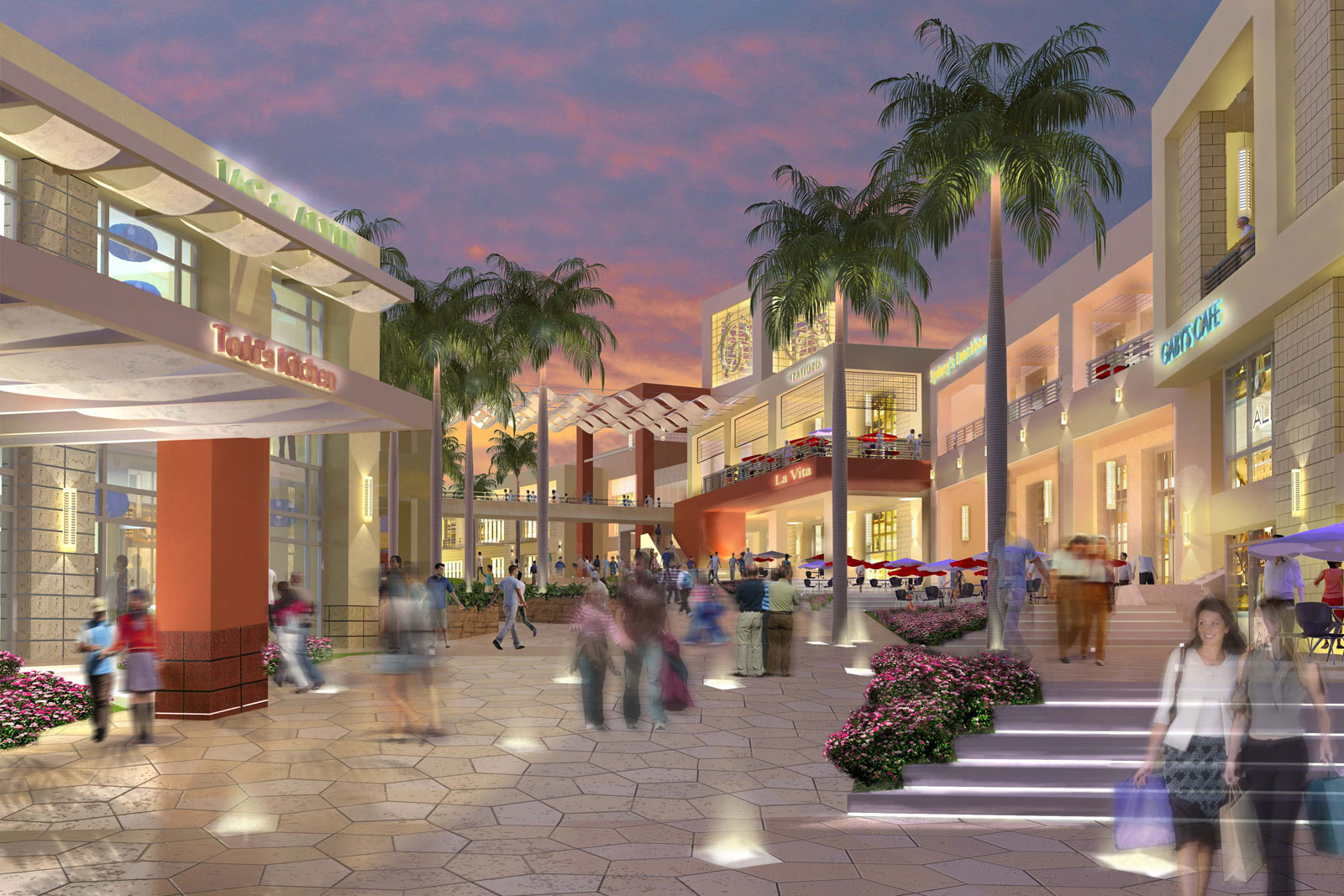 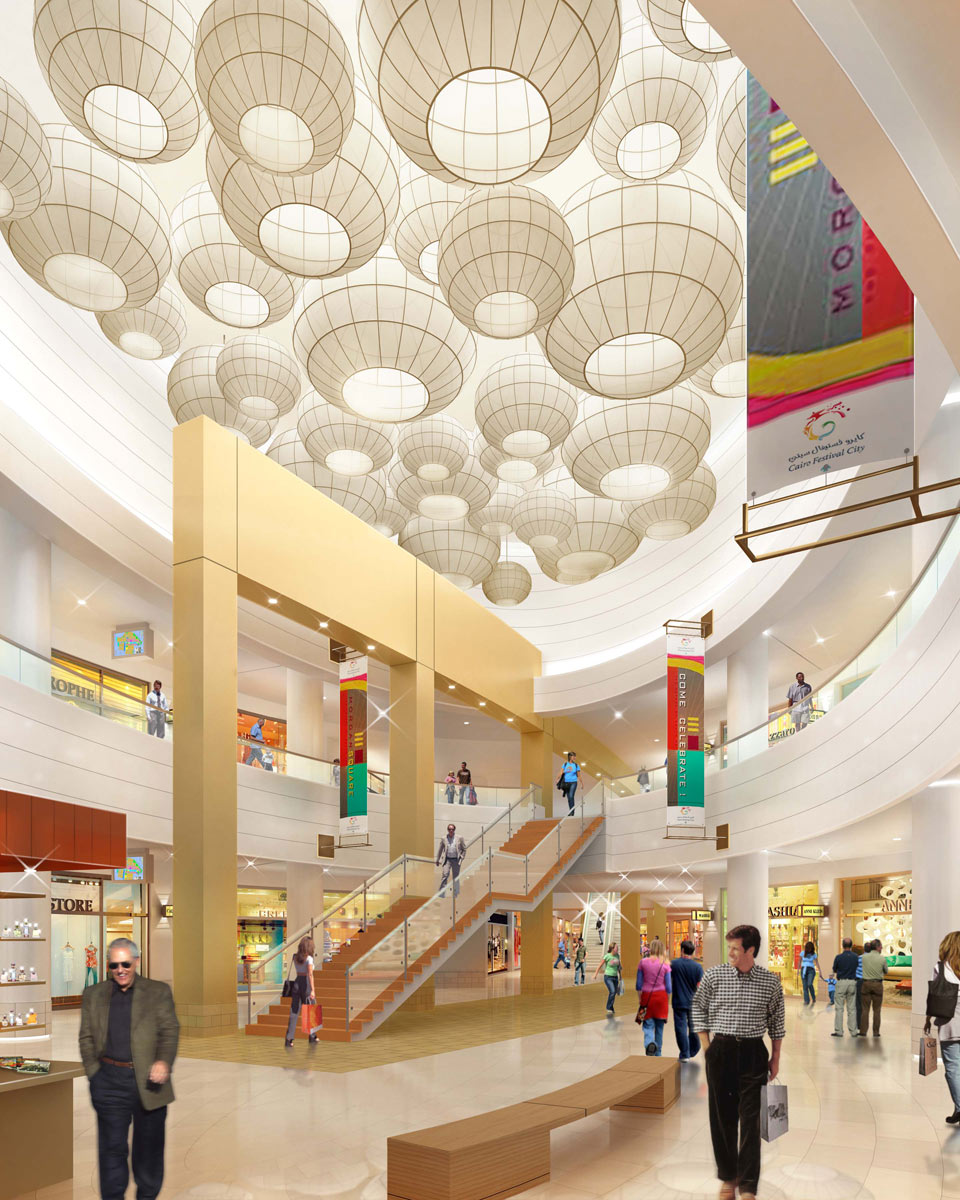 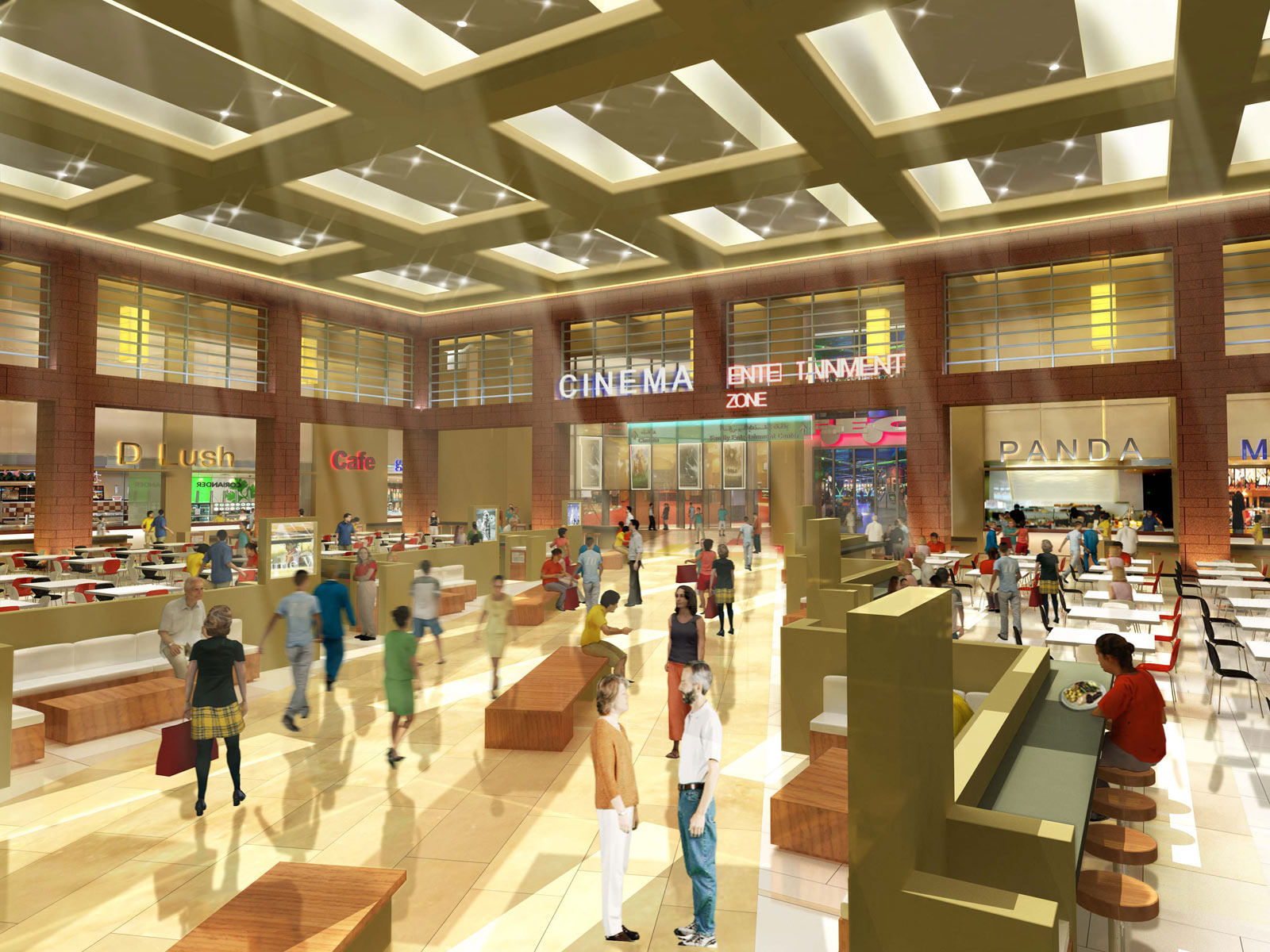 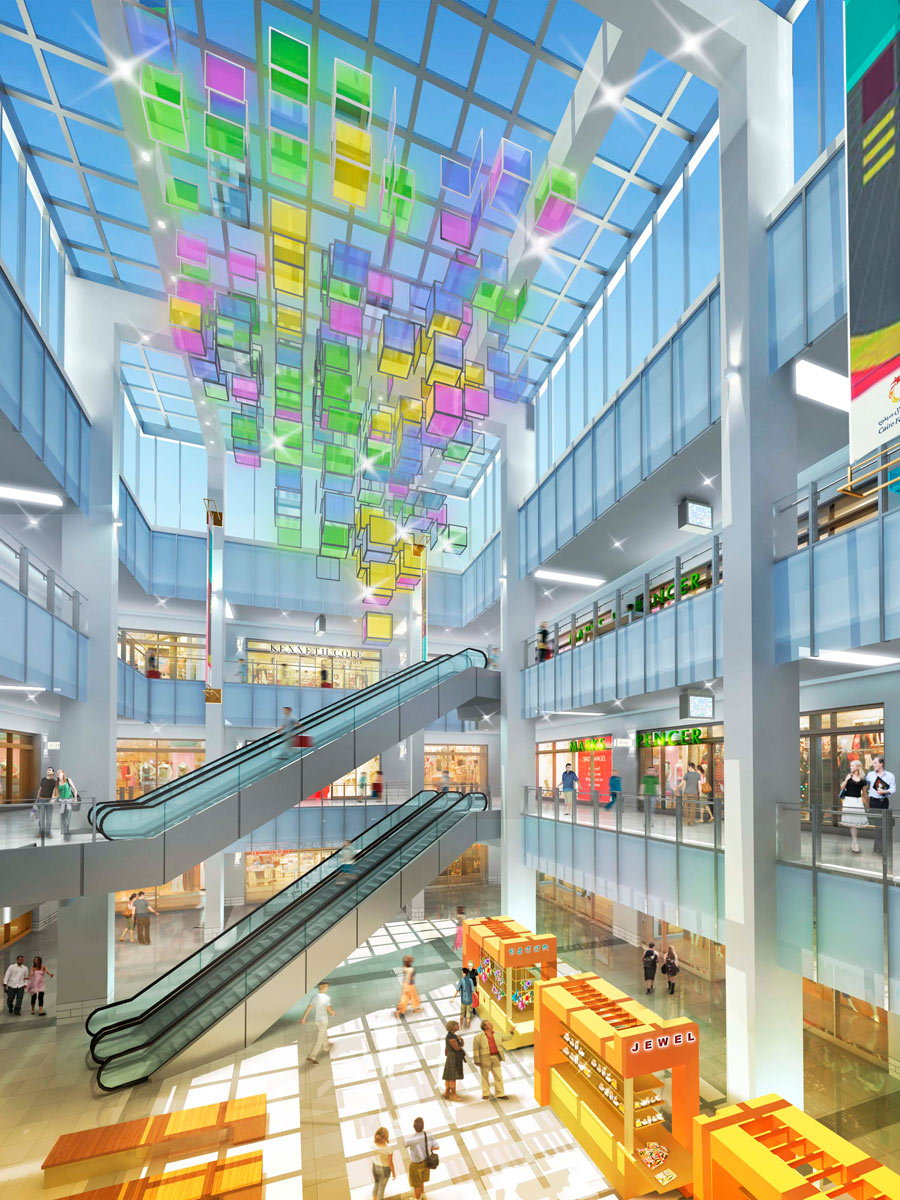 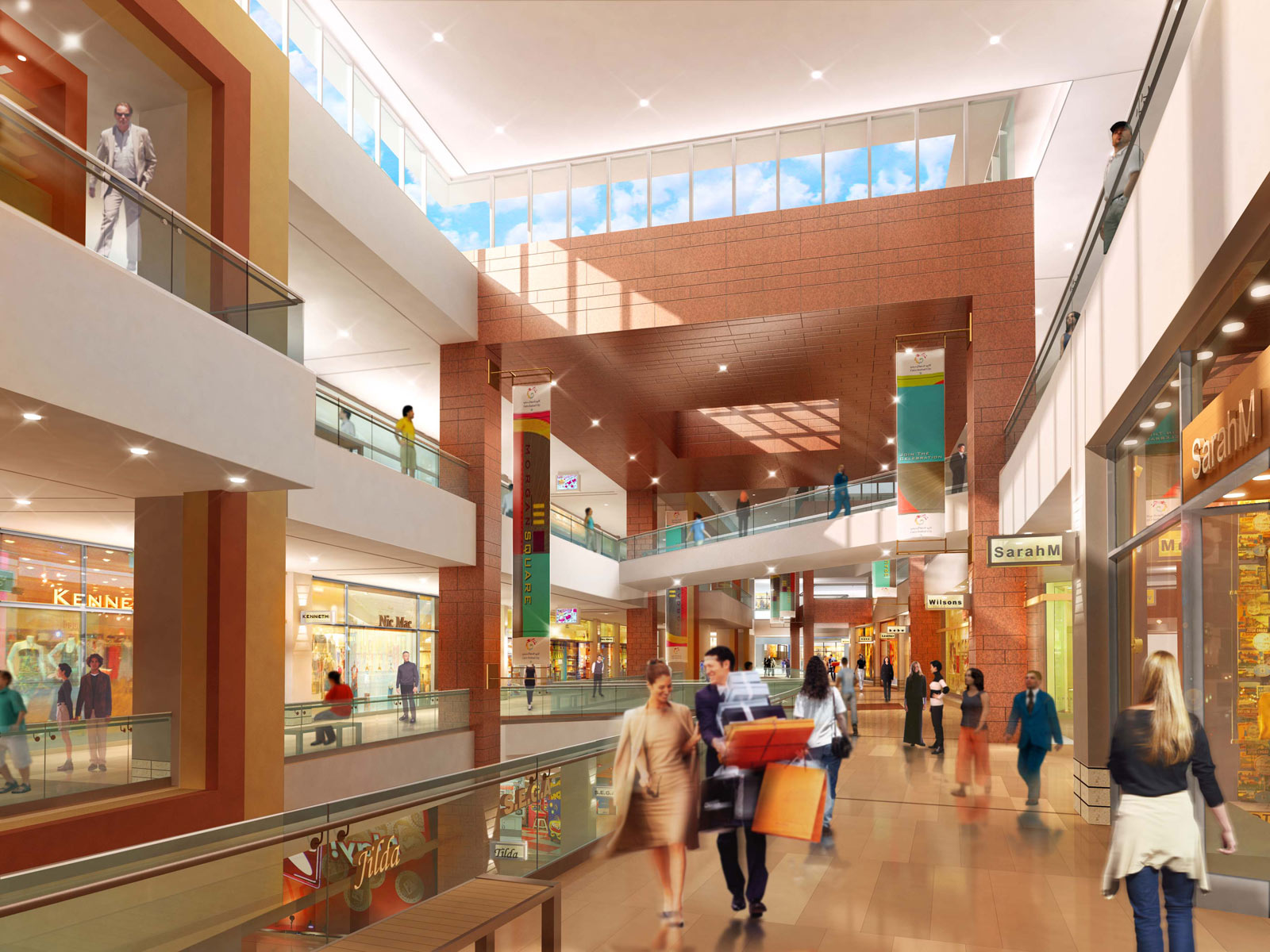 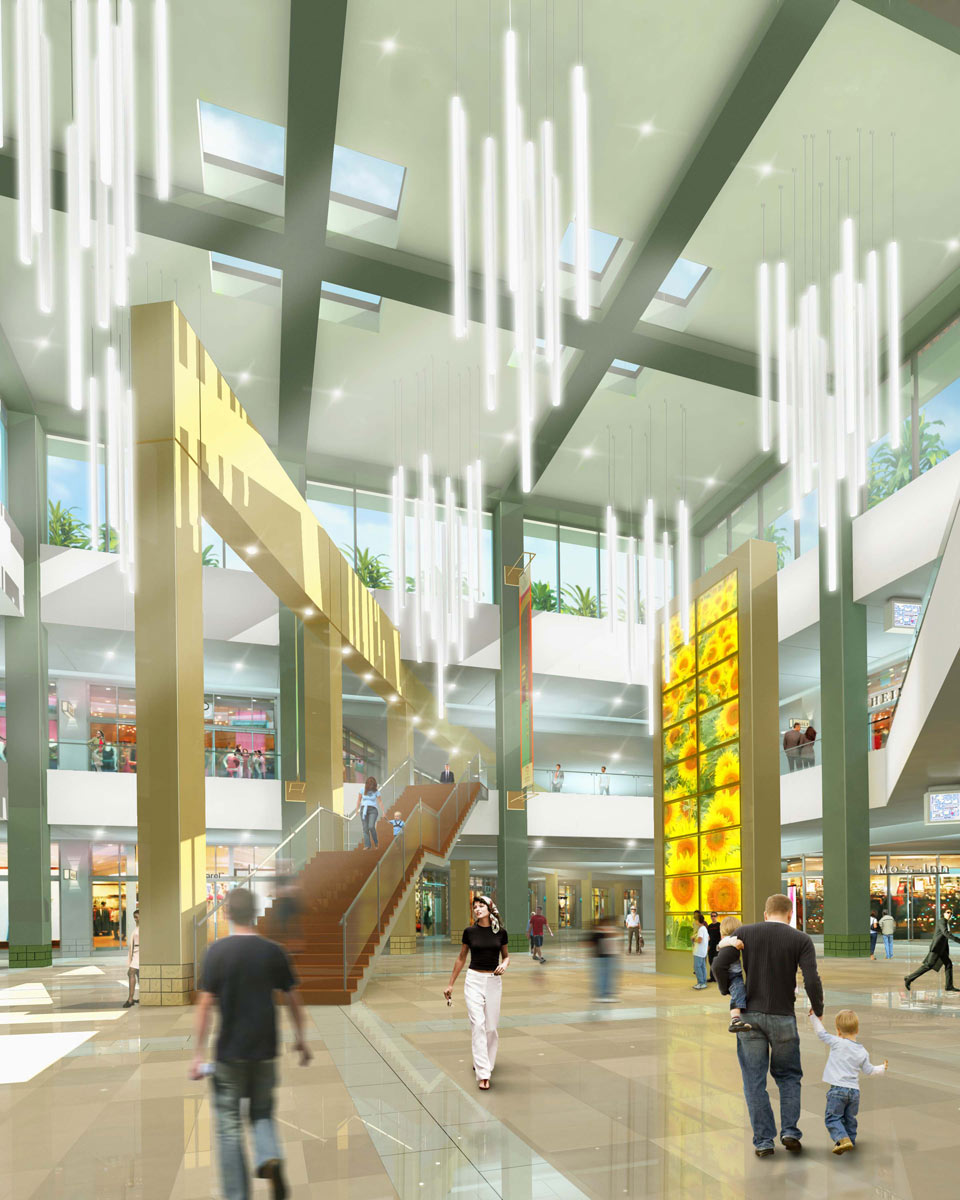 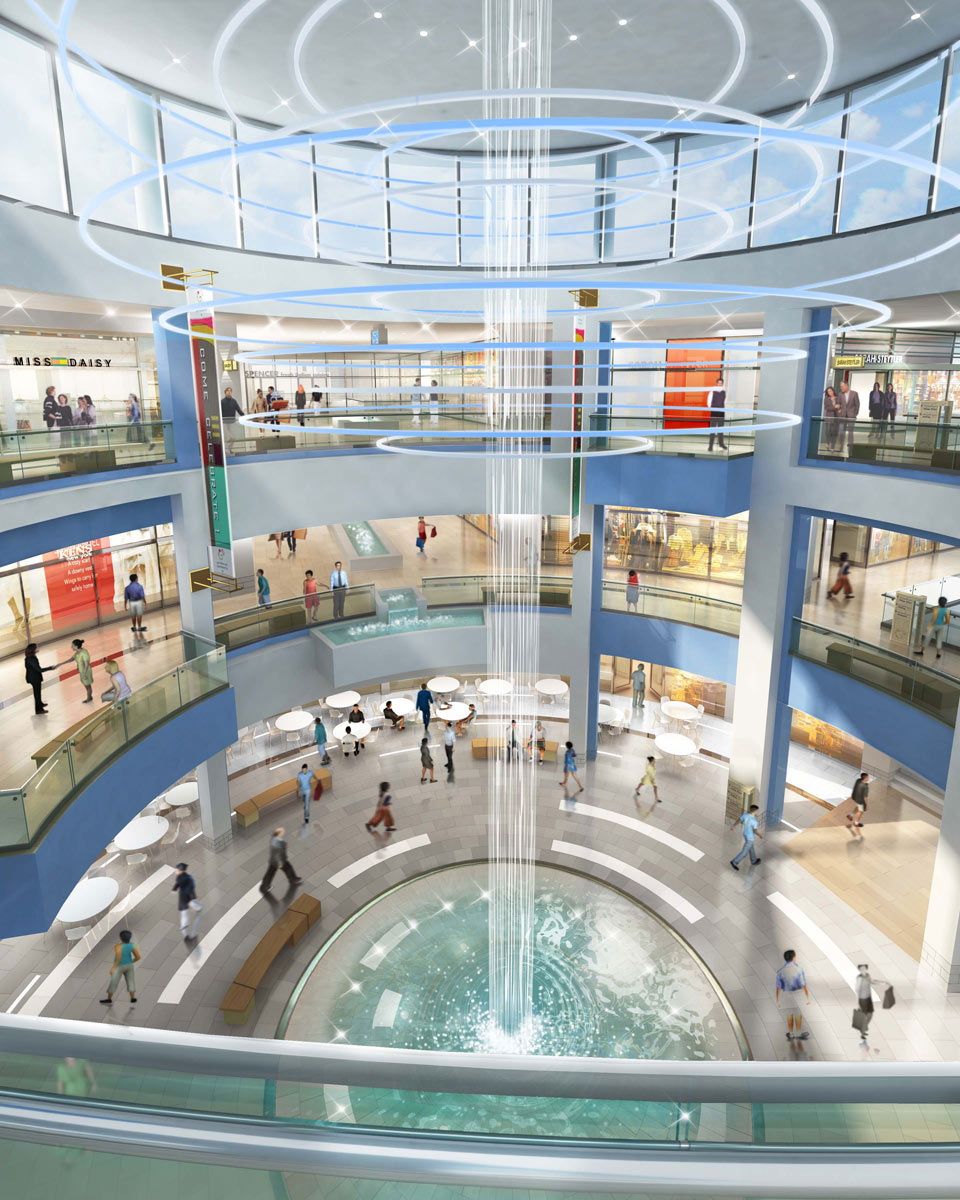 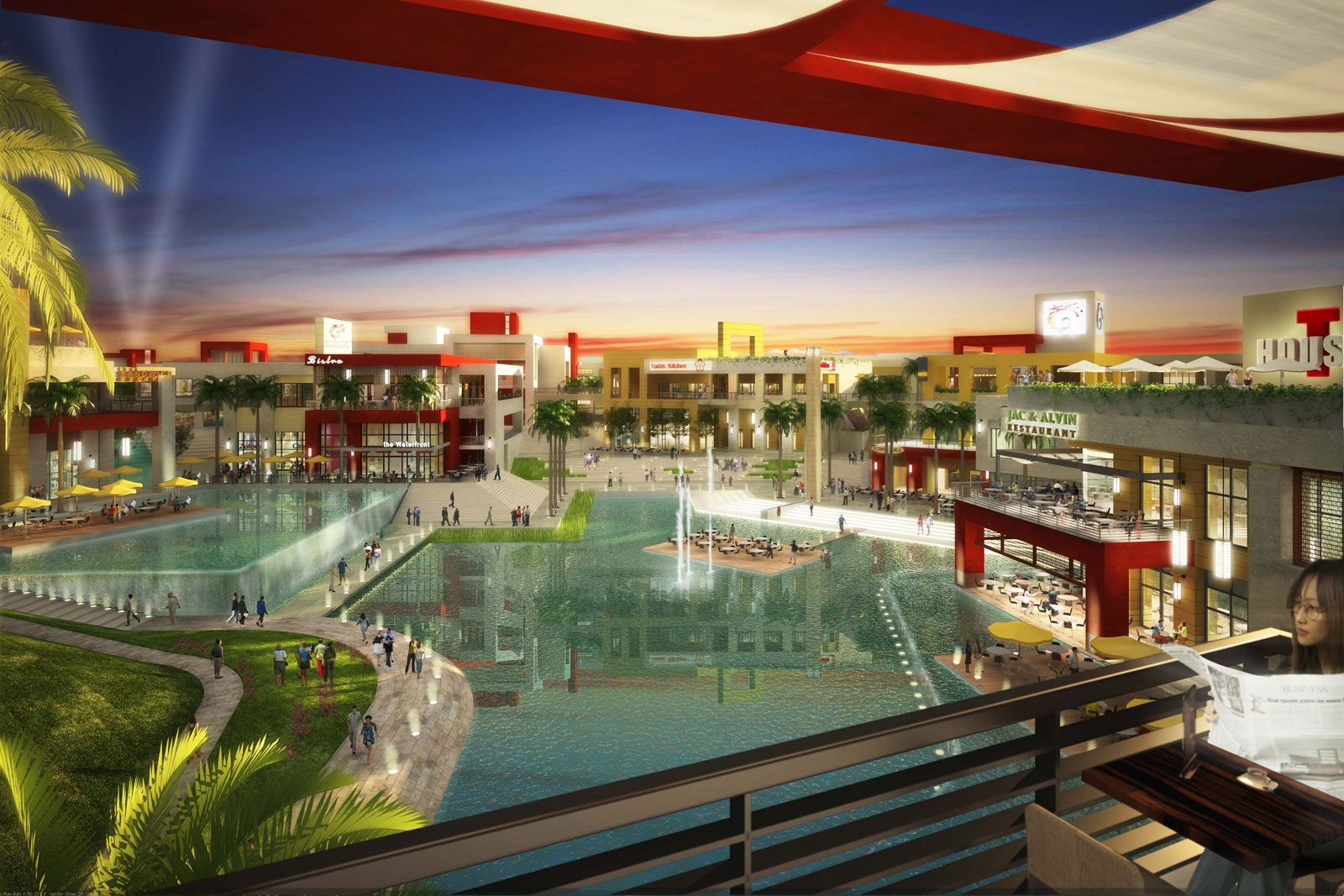 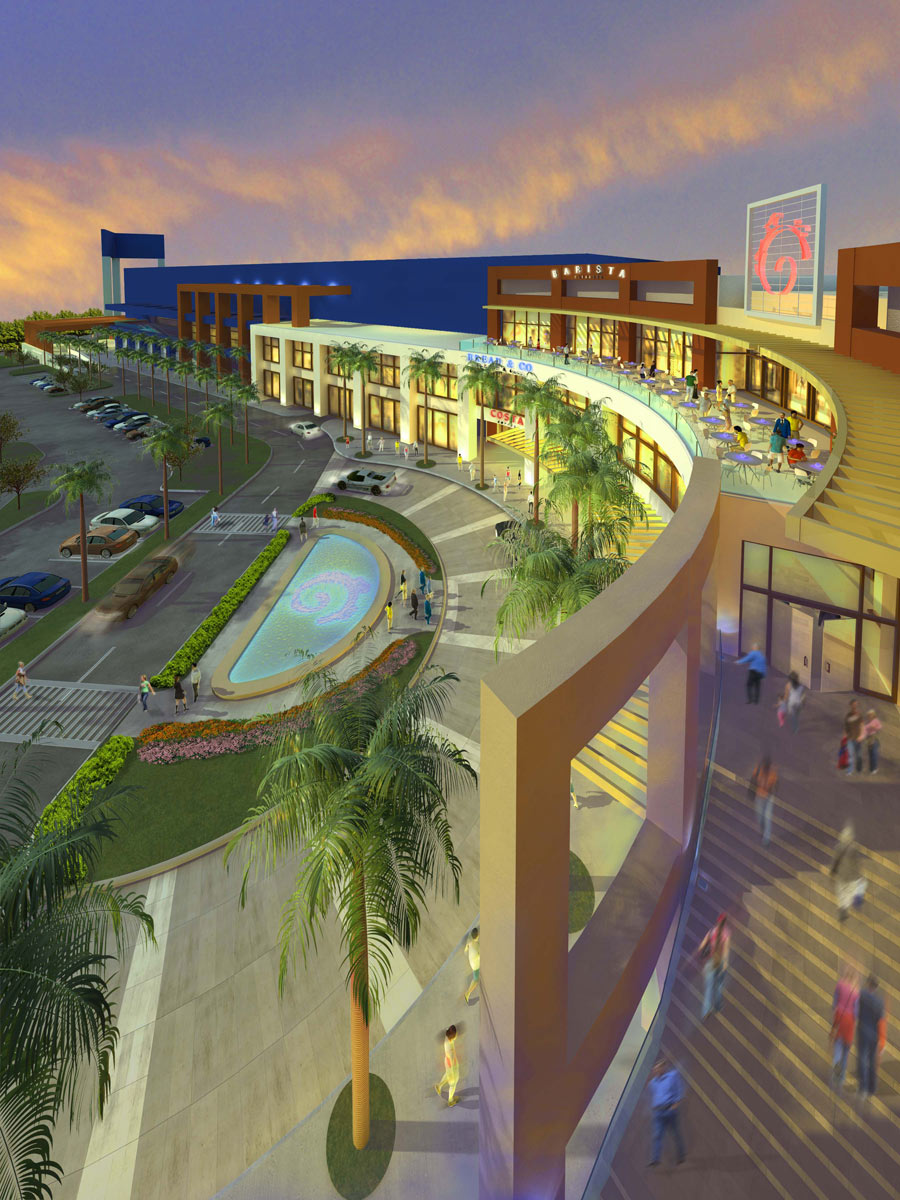 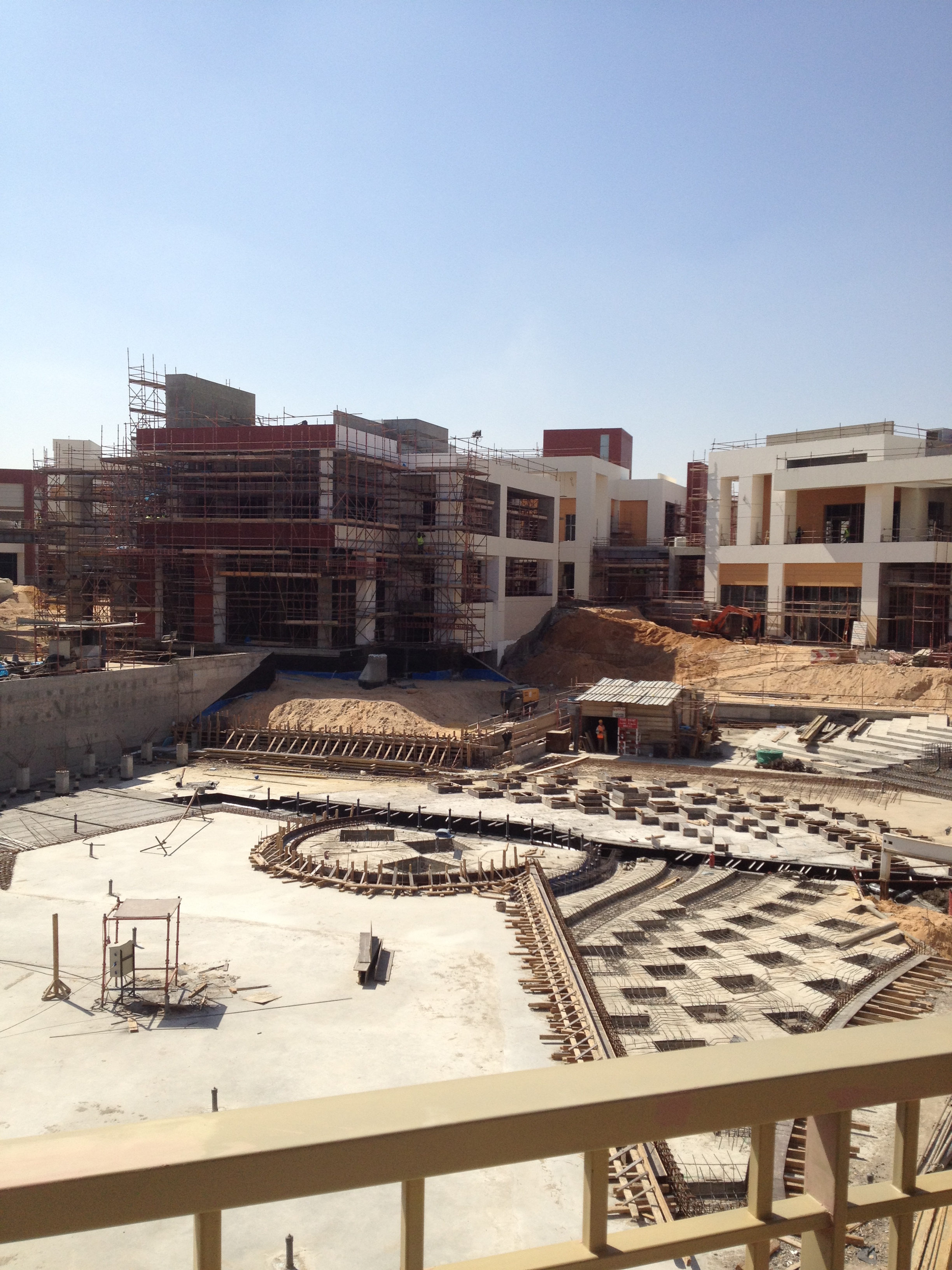 The idea, says landscape architect Warren Byrd, was to create a beautiful book. With help from his partner Thomas Woltz...