No wonder his new book looks at such a diverse mix of projects.

Architect Hugh Hardy studied at Princeton in the 1950s, then worked with Broadway scenic designer Jo Mielziner, followed by a stint with Eero Saarinen on the Vivian Beaumonth Theater at Lincoln Center.

“Jo gave me courage to think about things other than the simplistic forms of the ‘50s,” he says.

But where Mielziner worked intensely from instinct to transform small Broadway theaters into dramatic spaces, Saarinen worked from reason and logic, constantly asking the question: “Why?”

“You can imagine being in between those two,” he says.  “Saarinen was at the height of his powers, working on Dulles and the CBS building – the office was full of great models.”

A conversion – one that was all but religious – followed.

“I realized that I’m an architect and not a set designer,” he says.

Still, in his book, Theater of Architecture from Princeton Architectural Press, he clearly demonstrates an architecture that’s modern and dramatic too.

Among the projects covered are the New Victory and New Amsterdam Theaters on 42nd Street, the Fenimore Art Museum and National Baseball Museum in Cooperstown, as well as the Central Synagogue and Radio City Music Hall in New York.

Radio City was a personal favorite.  “I’m terribly affectionate about the place,” he says.  “It had gone so far downhill, and it was so depressing to go into – it was getting darker and darker, so they’d make the light bulbs brighter, but the light was absorbed by the walls.”

The project, a 1932 collaboration between Edward Durell Stone, Raymond Hood and Wallace Harrison, required new measurements and drawings when Hardy took it on in 1999.

“To be able to restore it was an absolute joy,” he says.

That’s a theme that’s evident throughout an exhuberant body of work, and in each of the 20 projects in his new book. 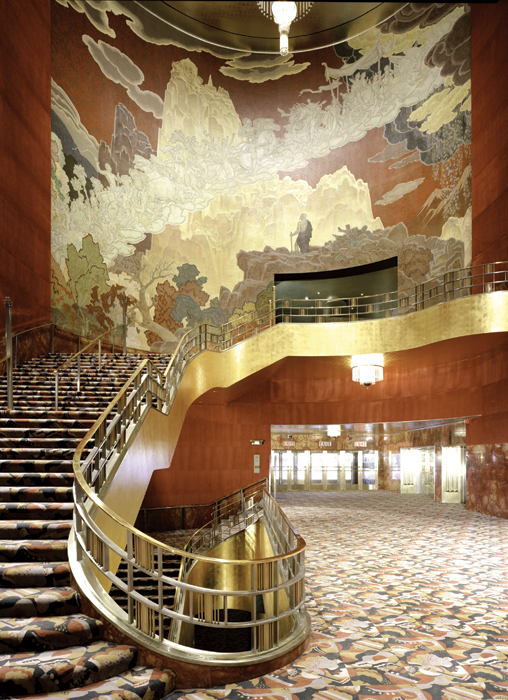 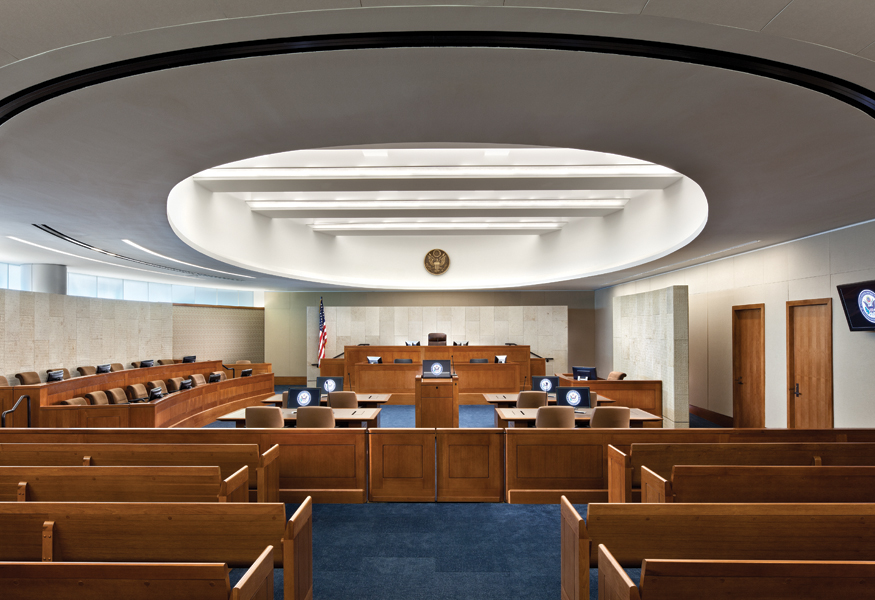 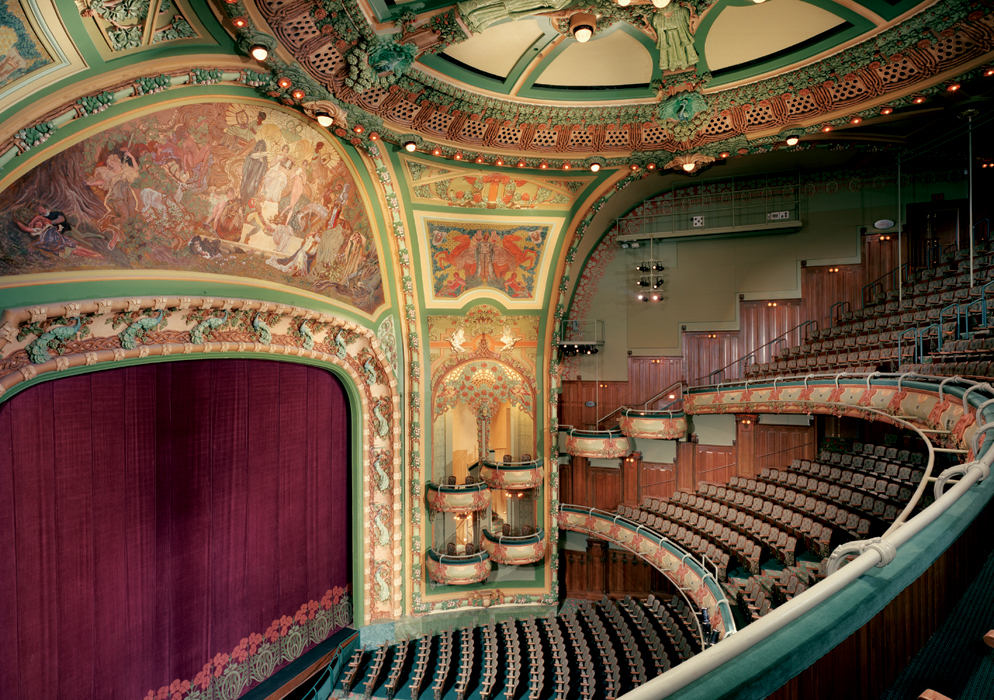 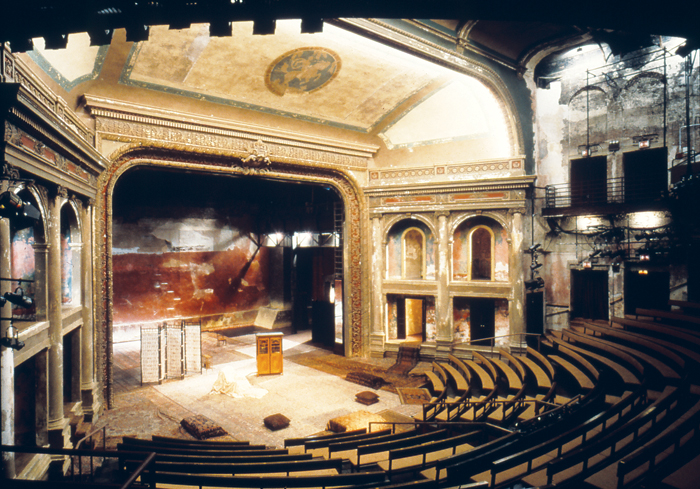 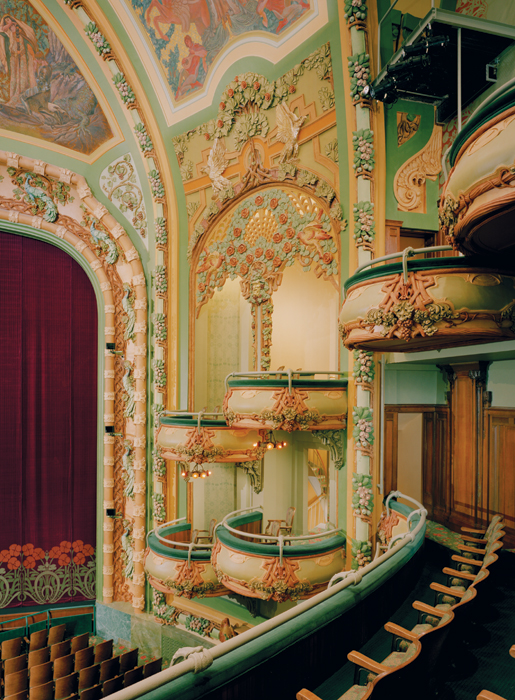 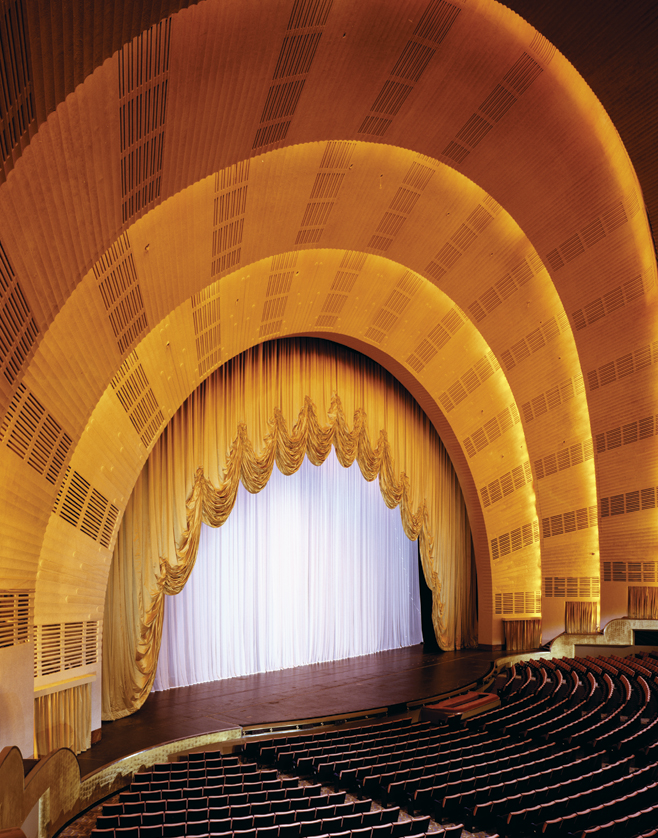 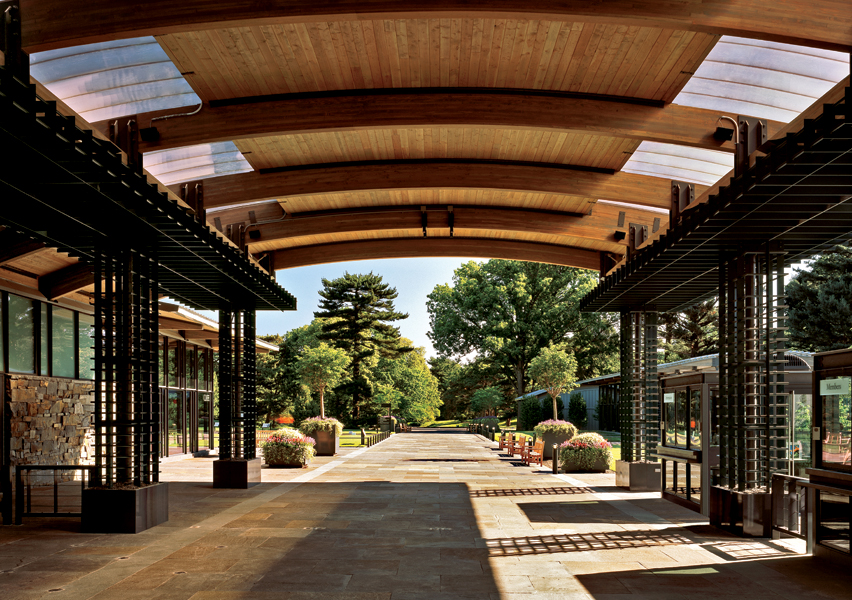 In Istanbul, A Vision in Architecture

In Istanbul, A Vision in Architecture

Now under construction, the  Zorlu Center in Istanbul combines wide public spaces and grand buildings, including a 3,050-seat...