How to Unleash the Power of Steam

What started almost a century ago as a simple solution for wrinkles in the garment industry has spawned an industry all its own.

Back in 1917, Arthur Sussman combined a heating coil with water to develop the first steam iron.  Pretty soon he was making boilers for the garment industry, and then for the U.S. Navy.

By the 1960s, along came a new division called Mr. Steam, with applications for residential showers: steam rooms for the bath.

“Hundreds of thousands have been sold since 1960,” says Martha Orellana, vice president at Mr. Steam.  “It’s designed by the same people in the same way they make them for the Navy.  It’s industrially rugged, and it’s never been more popular.”

The typical customer is someone between the ages of 35 and 65, who’s owned a home for seven to 10 years and is remodeling a bath.  Instead of a sauna that would take up space in a room unto itself, a steam bath can be created in an existing shower.  And unlike heat from a sauna, steam contains humidity.

“It’s great for your respiratory system,” she says.  “It opens up pores, gets rid of toxins and lubricates and hydrates skin.”

Then there are all the bells and whistles like the aromatherapy, the Chromasteam lighting effects and the music therapy.  Mr. Steam coordinates all that with its iSteam controller.

Base prices start at about$1,250 and can go as high as $10,000 for a deluxe unit for a master suite, depending on choices in functionalities.  Also a variable is the size of the generator.  Most are compact enough to fit in a vanity and typically use two gallons of water in a half-hour session.

Steam’s certainly got its advantages: It acts as a natural expectorant, it’s great for skin care, it relieves arthritis, it improves sleep and it takes care of jet lag.  Not to mention that it boosts metabolism and increases blood circulation.

But there’s something more, something extra that no sauna could ever deliver.

“Got a wrinkled sweater?” she asks.  “Steam’s great for that.”

For more information, go to http://www.mrsteam.com/ 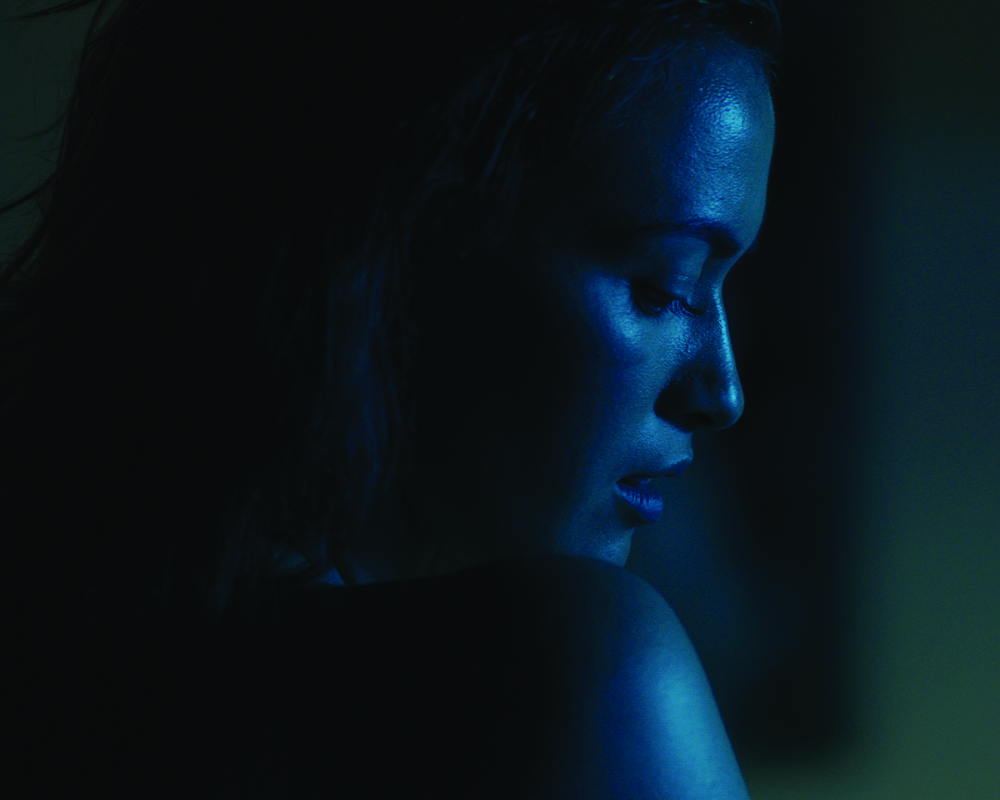 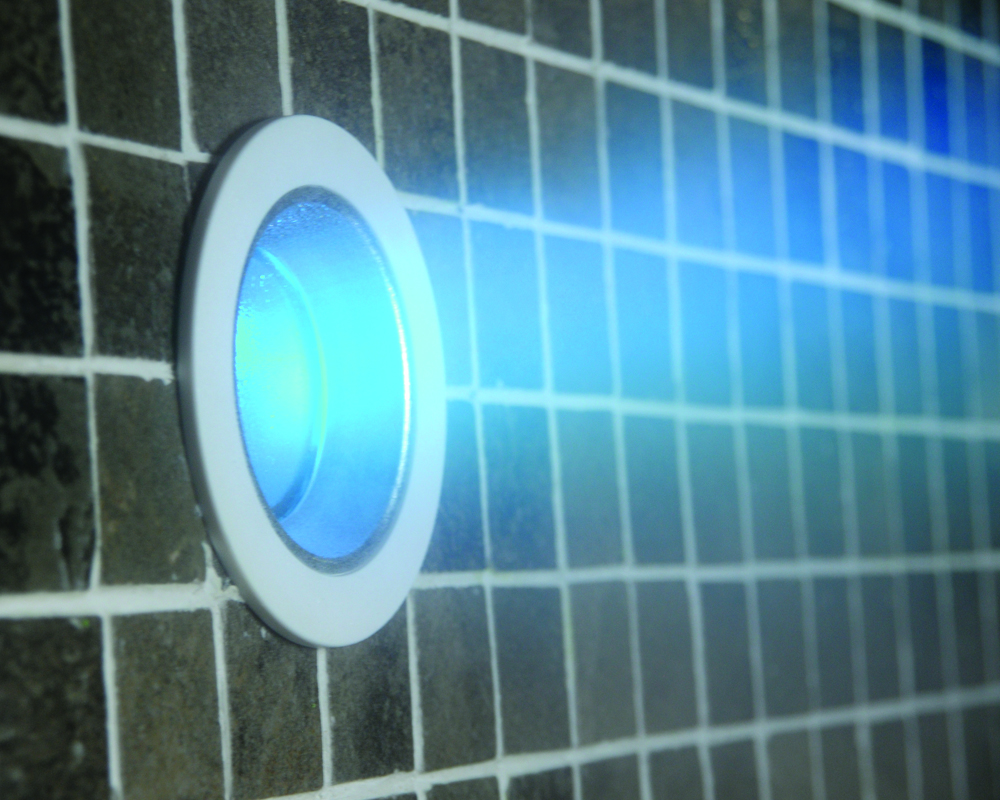 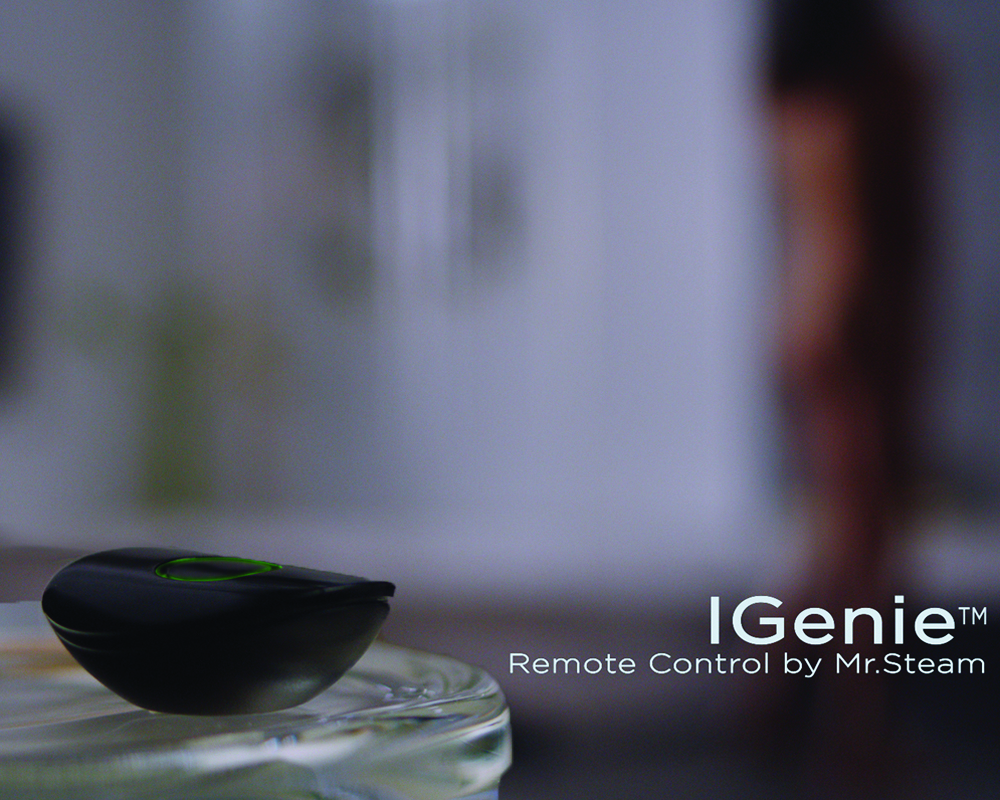 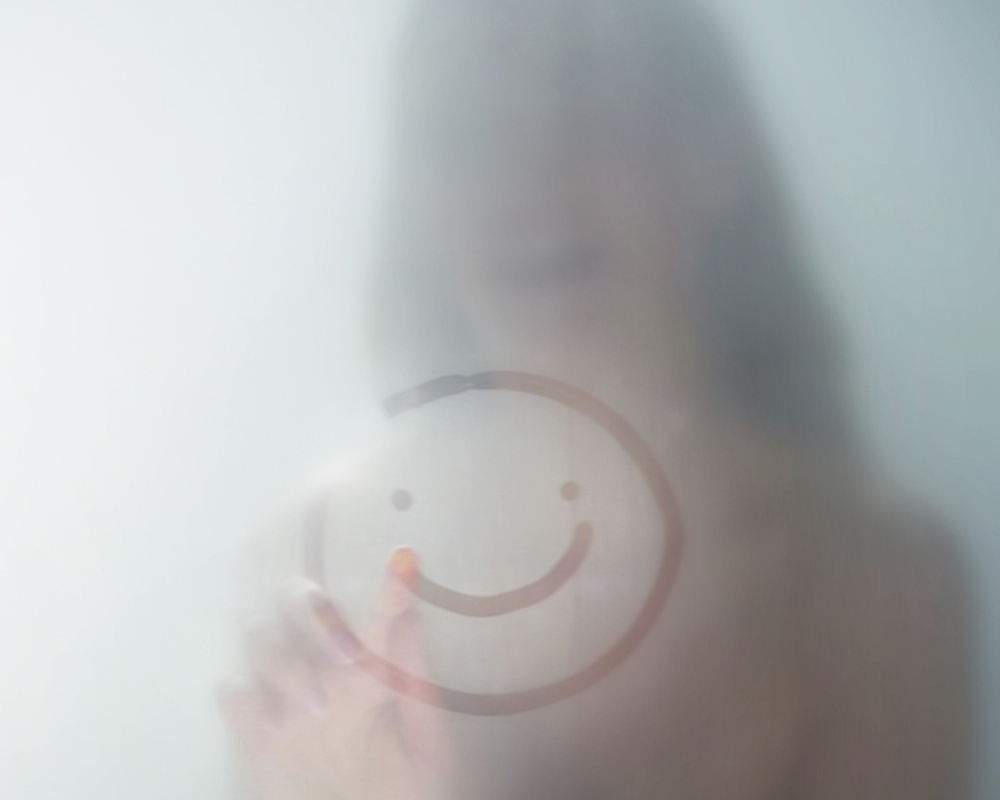 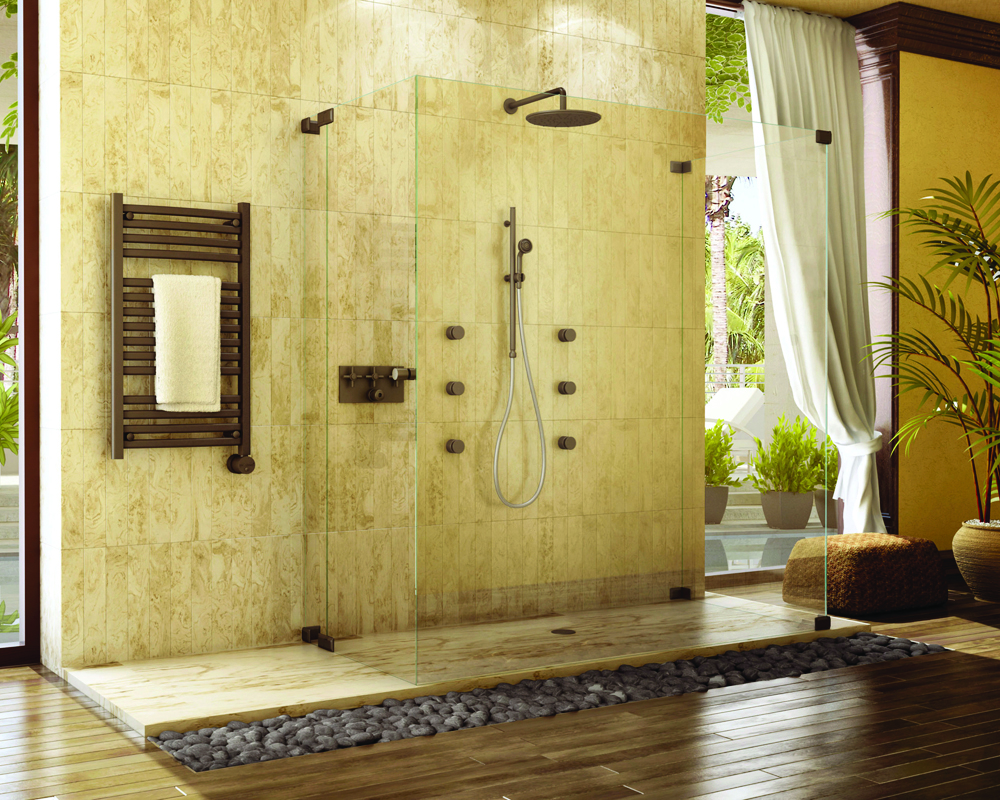 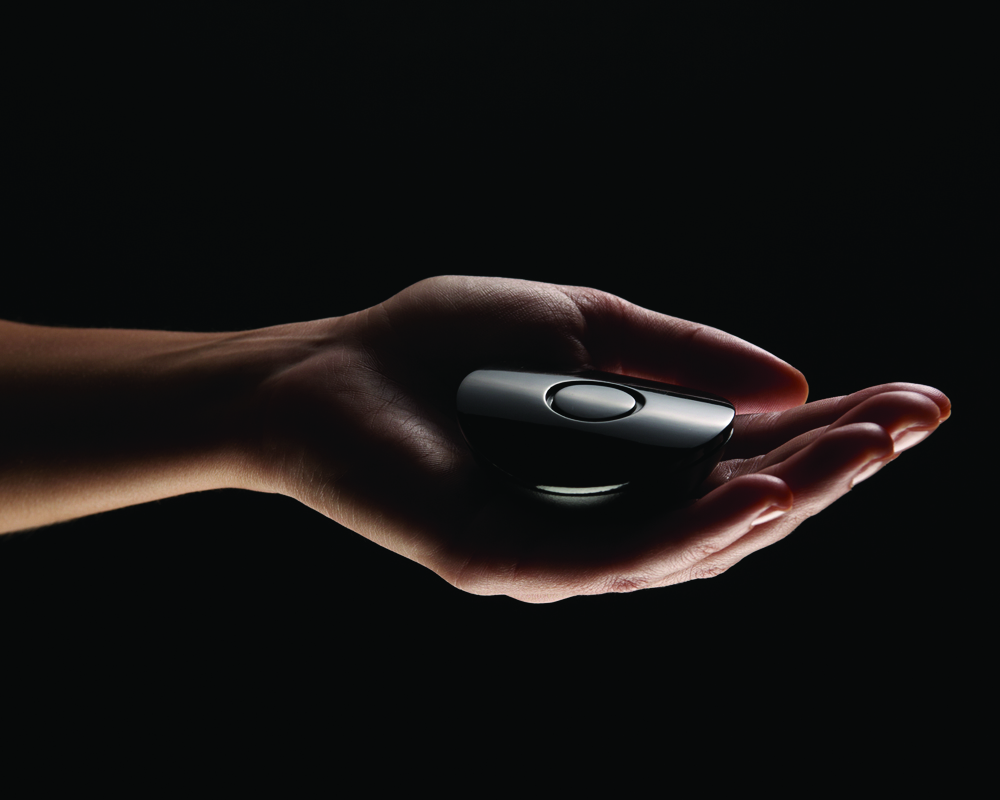 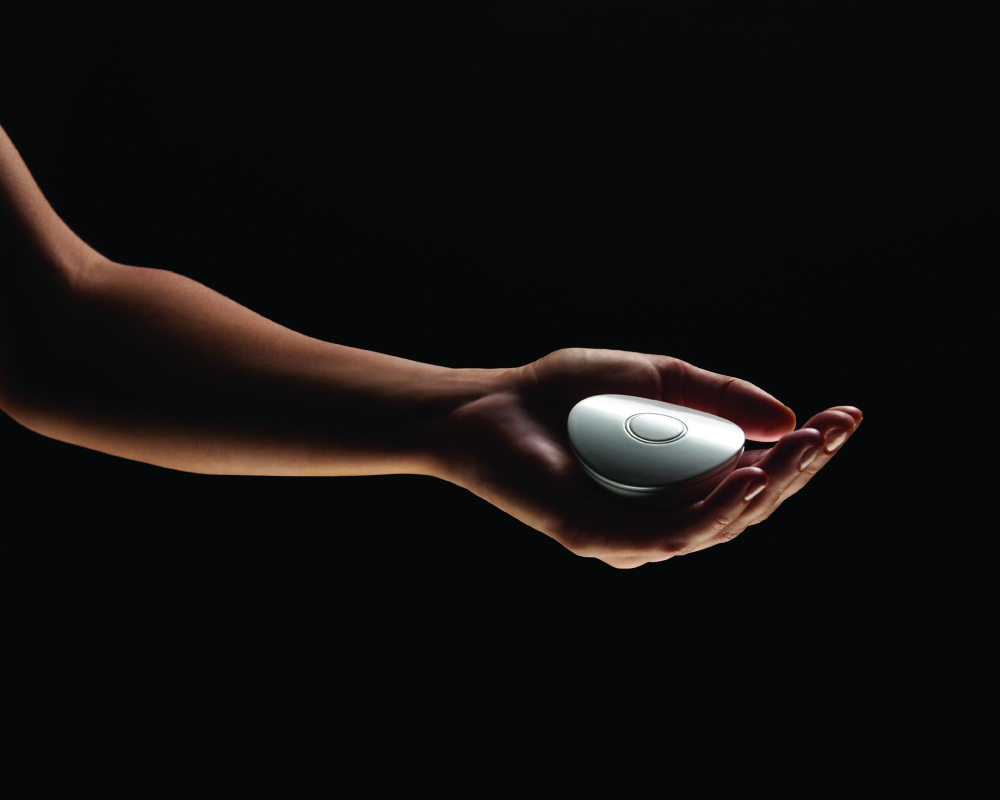 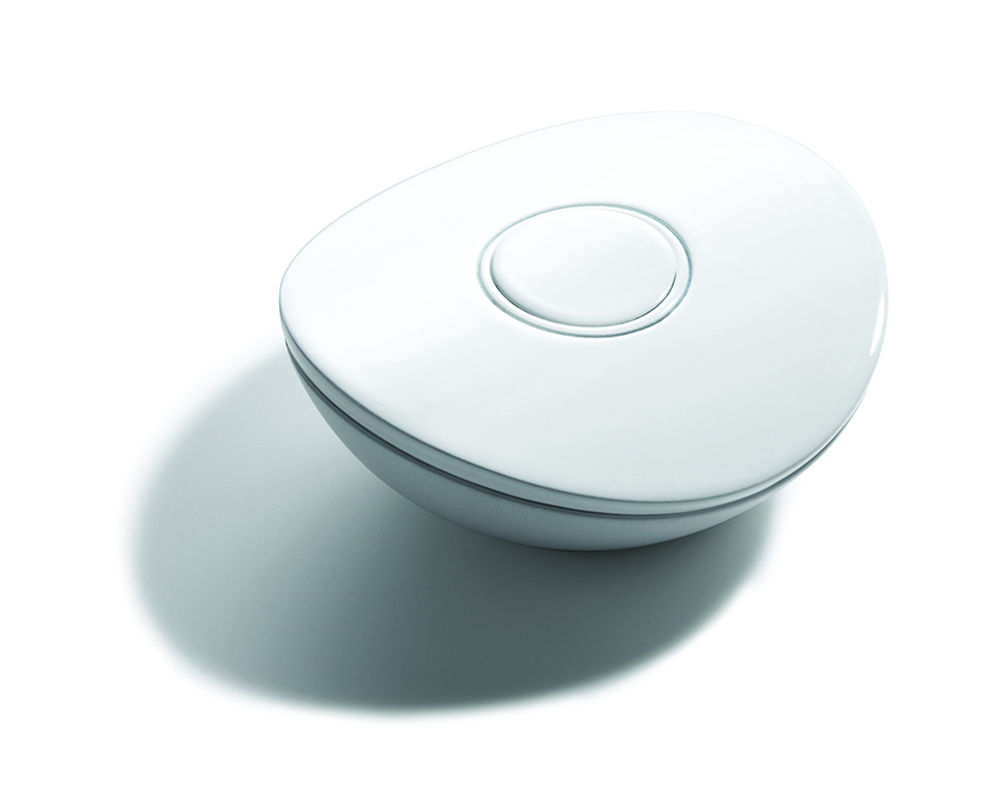 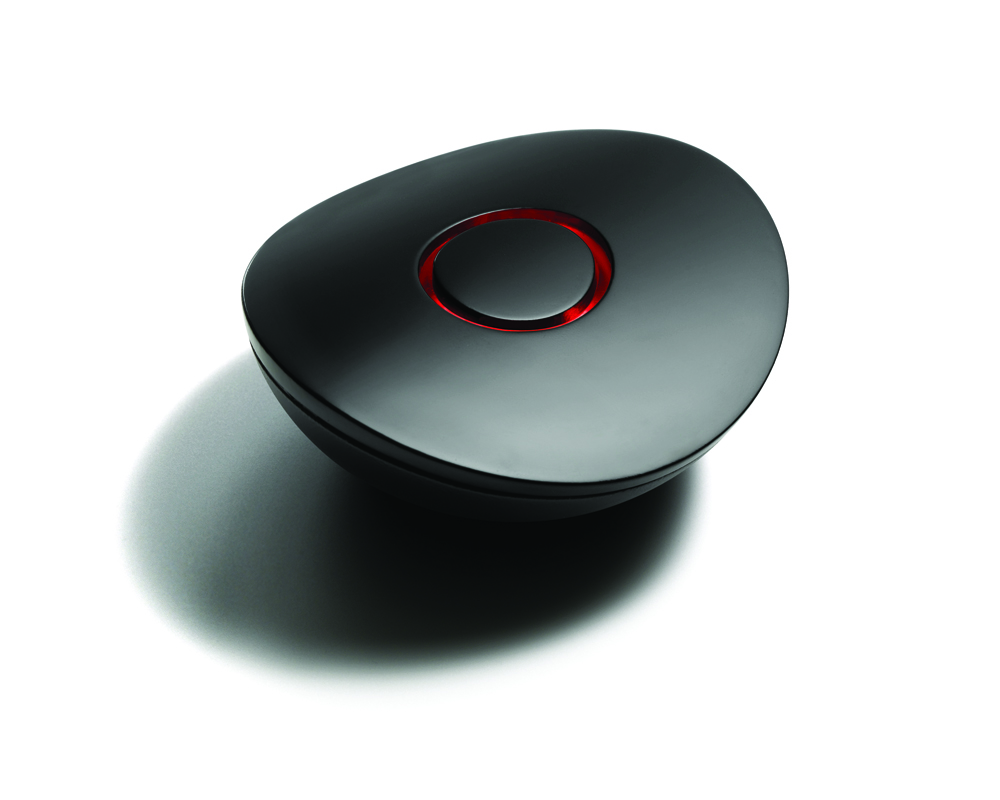 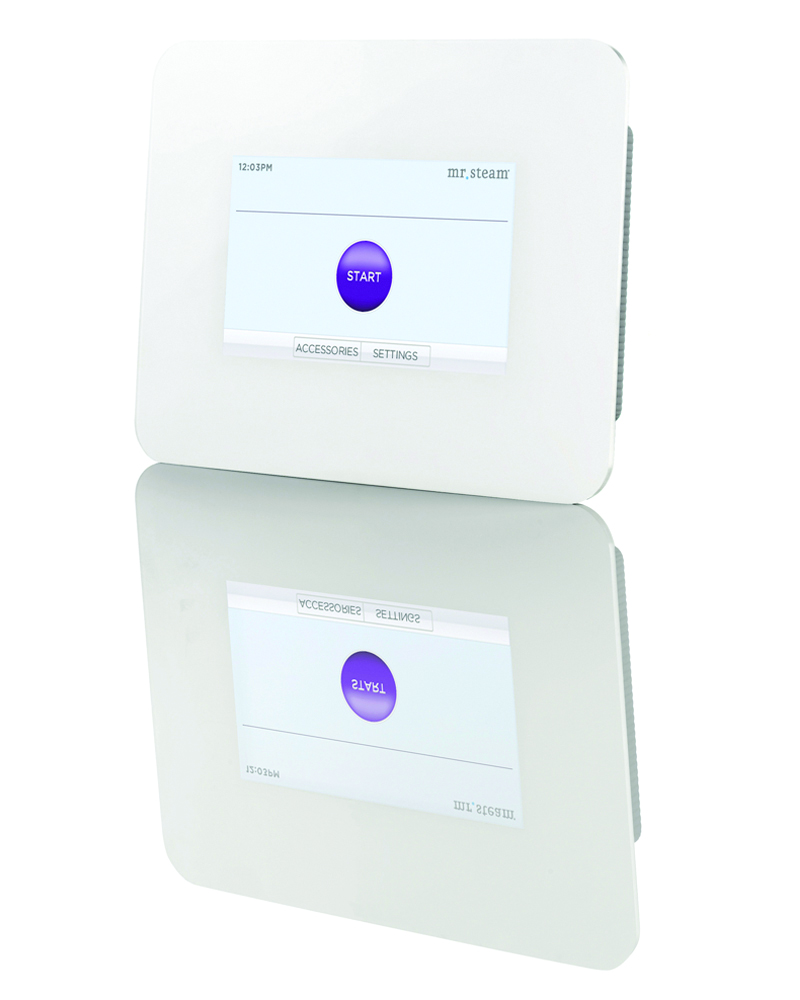 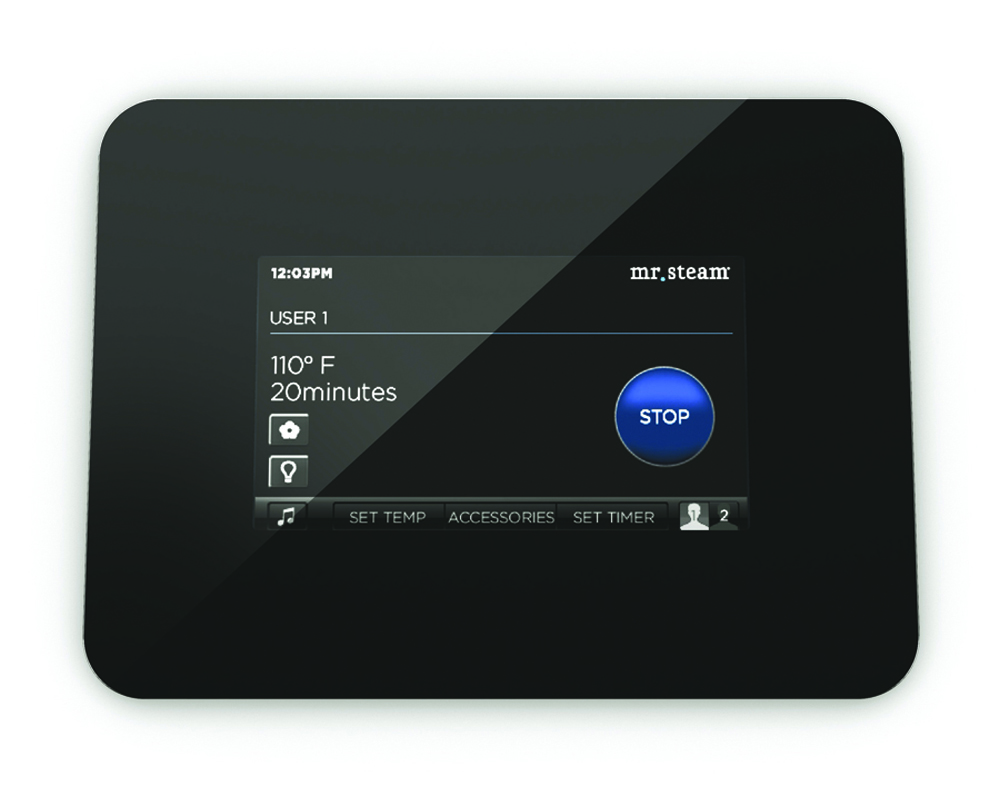 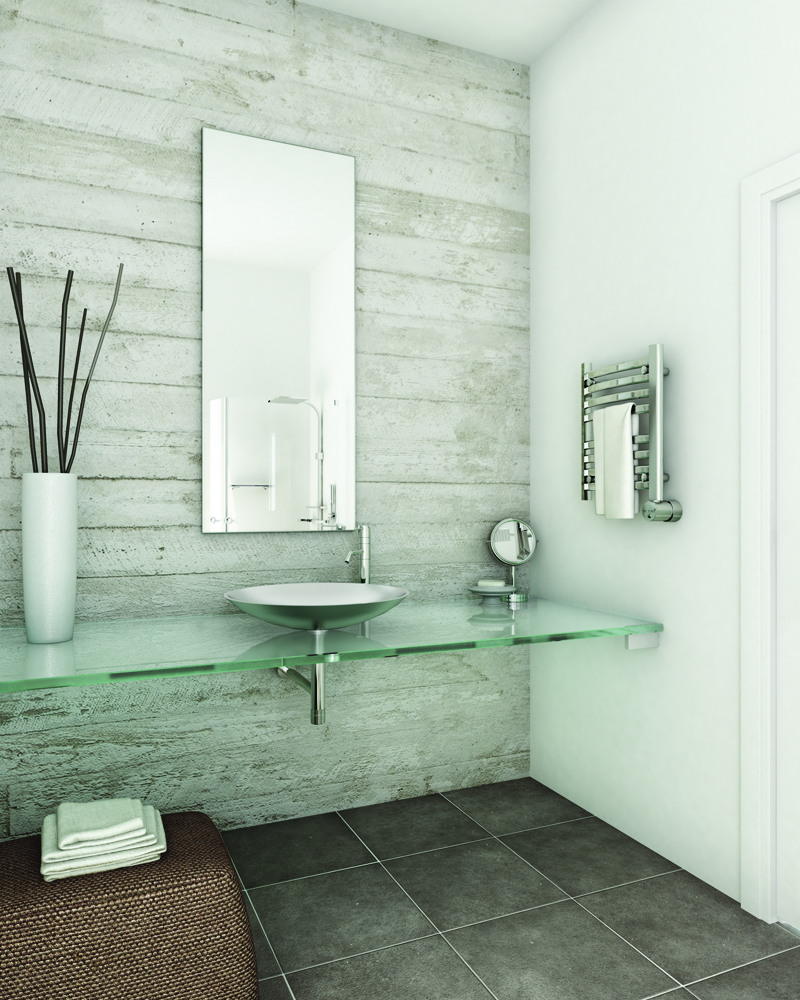 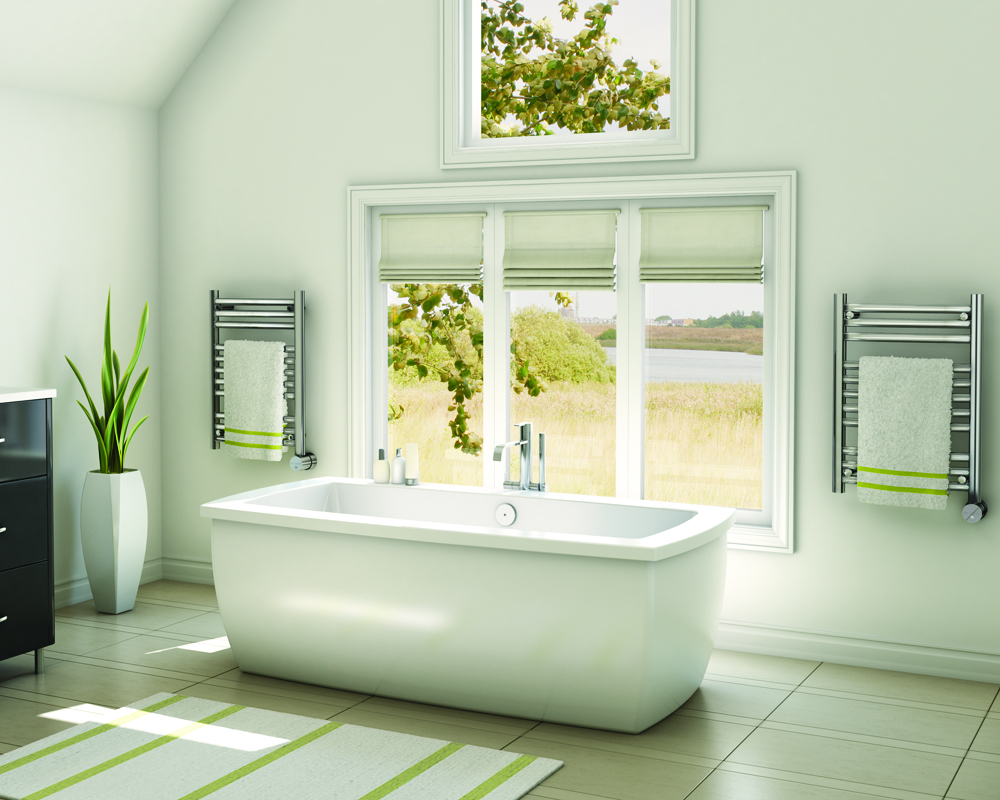 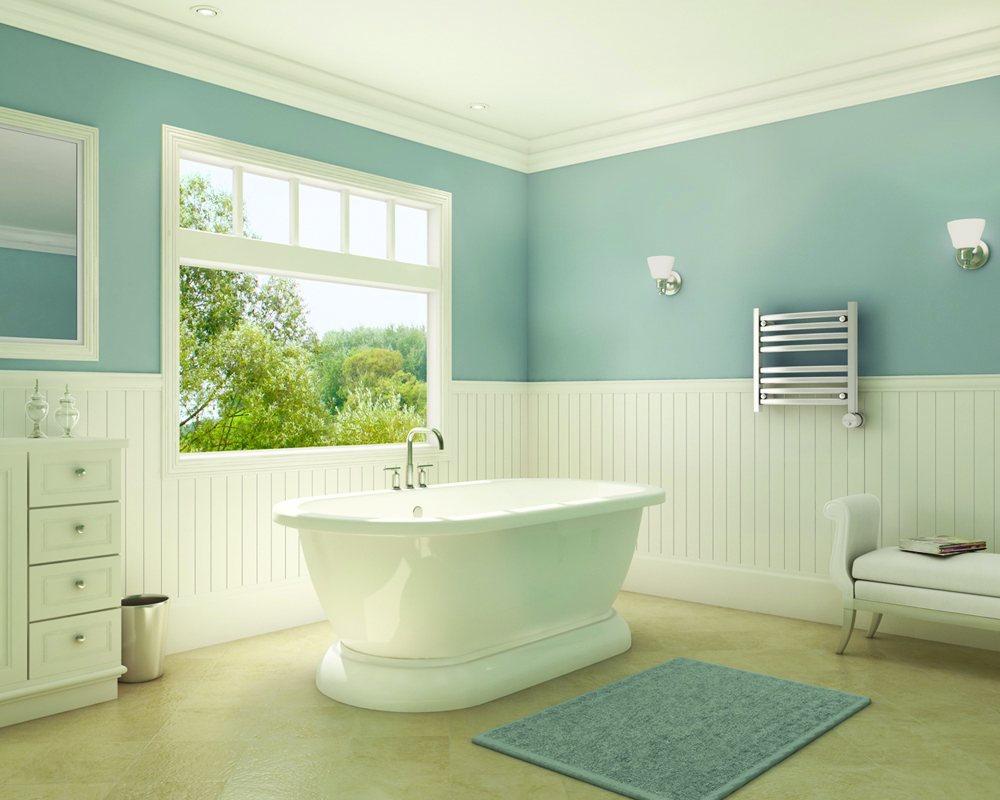 Many thanks for this site, can blissfully announce we currently have a steam shower of our very
own and we love it

this one seems to be like my shower enclosure we decided to buy recently,
extremely satisfied about it for any person upon the fence in regards to purchasing one, do it
now, you will not be sorry

Feel free to surf to my weblog – aqualusso steam shower

Read this site and bought a steam shower and never gazed backwards, incredible
information on this website cannot say thanks enough

For a museum that’s moved four times in 12 years, life really is about the journey and not the destination. So the Architecture...