The November issue of Walter, the premier arts and culture magazine in Raleigh, N.C., is running a feature article I wrote on Vines Architecture, a firm known nationally for its admirable designs in the public realm. Titled “Design with Purpose: Vines Architecture,” the final product would not be as well-honed as it is without the skilled guidance and perseverance of Walter’s editor, Ayn-Monique Klahre. A+A is pleased to post it today:

Architecture in the public realm — buildings like libraries, museums and student centers — are pillars of a democratic society. And the architects who work in this realm are a breed apart. They create spaces where people can gather, places that are destinations for learning and study — buildings with the power to influence how we think.

Victor Vines and Bob Thomas are two such architects. They are the brains behind buildings like the Durham County Main Library, the new student center at North Carolina Agricultural and Technical State University and Durham’s Emily K Center. “It’s idea-driven work that we’re nurturing in the public realm,” Thomas says.

Vines started a firm under his own name in 2008. Previously, he’d worked for The Freelon Group under the late Phil Freelon, best known as the architect of record for the Smithsonian National Museum of African American History & Culture. Vines led the programming effort for that museum on the National Mall in Washington, D.C.

After starting on his own, Vines soon began collaborating on designs with Bob Thomas — also a former Freelon employee — while Thomas was a principal at the modernist firm of Hobgood Architects in Raleigh.

“My hands were full establishing and creating a firm, and I don’t believe one person can do all that,” Vines says. “There was a closeness and a trust between the two firms as we collaborated together, and this was a way to bring on a key partner as a design director.”

Together they entered a public competition to design the Atlanta History Center. “We didn’t win, but we had a really good showing,” Thomas says.

They continued to collaborate, next on a competition to design a student center at North Carolina A&T State University in Greensboro. Their design project won this time. Shortly afterward, in 2010, Thomas left Hobgood Architects and joined Vines full time.

Today, Thomas is principal and director of design for the 17-person firm, while Vines serves as president and principal. “As design principal, I’m doing the conceptualizing and drawing, but someone else is doing the detailing,” Thomas says. He notes that 80% of their designers are graduates of North Carolina State University’s College of Design. “That’s the legacy of modernism, the College of Design and [professor emeritus] Roger Clark: Strong ideas are manifested in a rigorous commitment to detailing,” says Thomas.

For the A&T student center, their client originally envisioned a building capped with a rotunda. Instead, the modernists at Vines Architecture steered them toward a near-transparent, double-U-shaped structure that serves as connective tissue between two quadrangles on campus. “It’s knitting together the two greens, with a brick base that’s anchored to the agricultural roots of the university,” Thomas says. “The upper level is a delicate, lightweight, perforated space.”

The project, completed in 2017, put the firm on the map by demonstrating that Vines Architecture could conceive and execute a 150,000-square foot educational facility. Rated LEED Silver, it won an award from the North Carolina State Department of Construction. “We were recognized for its design, and that it embodies the idea of a complete piece of architecture — with rigor,” Thomas says.

When Vines Architecture designed the Durham County Main Library, which opened in 2021, the firm emphasized its commitment to building for everyone, rather than a select few. “It’s a place where everyone can go and feel very proud to experience it,” says Thomas.

The library facade is clad in a fabricated plane of corrugated sheet metal. “It was a low-tech means to form it with an irregular pattern, using the vertical grain of the metal panel,” says Thomas. The concept was in part a response to a librarian they met during the design process who wanted the exterior to reference the books inside. “The vertical patterns of the sheet metal references the profile of books on the shelves, with their irregular spines,” he says.

Inside, Vines interior designer Kaitlan Phelps worked to create a public space that can stand the test of time without feeling institutional. A grand stairway made of warm wood connects its 91,000 square feet on three levels. “We used tile, wood and carpet and looked at the use of patterns, colors and blocking,” Phelps says. “There’s a porcelain tile with a wood-like texture to it, and the stairs carry the wood all the way through.”

For an addition to the Emily K Center — a nonprofit in Durham founded by Michael “Coach K” Krzyzewski in his mother’s name that serves students from elementary school through college — the architects relied again on corrugated sheet metal for the exterior skin. Inside, though, they paid attention to the center’s role of preparing students for college.

“In our first meetings, even with minimum information, they walked in with some great ideas to make the space better,” says Lauren Gardner, the center’s chief operating officer. “They connected with families and conducted focus groups with students, which they ran throughout the process.”

The architects attended the center’s Career Appreciation Night and camped out on site to walk the building and talk to students and staff. Then they defined problems like a lack of meeting space for students and parents; they built meeting rooms, advising rooms and other nooks and crannies for gathering into the addition. “In their work, there’s clearly a passion to work with the community,” Gardner says. “We didn’t feel like an add-on or nonprofit client, but a focal point for them.”

The 7,500-square-foot addition doubled the center’s usable space, running around the back and side of its existing building. The architects added a corridor and two floors, then brought in tables and chairs for students to test out. “This was to be more the high school and college wing,” she says.

Two future projects in the public realm will hone the firm’s keen interpretive skills. One is the North Carolina Civil War & Reconstruction History Center in Fayetteville. It’s on the site of a former United States Armory, which was obliterated by Gen. William T. Sherman in March 1865 after the Confederacy had taken it over.

The museum will be driven by thoughtful storytelling about race, war and postwar efforts. “This is a group of scholars and professionals who want a full, complete and honest recounting of the Civil War and Reconstruction,” says David Winslow, president of the center’s foundation. He enlisted Vines Architecture after being impressed by their work in academic spaces and on the International Civil Rights Center & Museum in Greensboro.

Before hiring Vines, Winslow brought in an interpretive design team so that he could be clear about what he wanted from his architects in terms of programming. “We presented Victor with the program and requirements and gave him free rein after that,” he says. “The building should be about the program.”

Vines Architecture has already restored three historic structures on site, converting them to education centers, with one now serving as a state-of-the-art television studio. “Two had been tucked away and neglected and the third one had been renovated 30 years ago,” Winslow says. “We moved them all and created a little village of Civil War-era houses.”

Their next tasks will be to connect the site, which is split in two by a four-lane highway, and to design a 60,000-square-foot museum that creates a narrative around ideas rather than artifacts.
Vines Architecture has also been invited by Johns Hopkins Berman School of Bioethics to design a multidisciplinary building on its East Baltimore campus.

This structure will honor Henrietta Lacks, an African American woman whose cells — used without her consent — have been instrumental in scientific and medical research for decades. Lacks visited Johns Hopkins in 1951 for treatment for cervical cancer. Some of her cells from a biopsy were collected and sent to a nearby tissue lab for research.

These cells, now known as “HeLa” cells, were the first that could be multiplied and shared in a lab setting — making it possible to study effects of hormones, drugs, radiation and more without using human subjects. “This will be a transdiscipline building for telling that complex story, about ethical issues of science and sometimes civil rights that were essentially violated,” Vines says.

It’s in line with the firm’s ethos — to be deliberate about taking on projects that will support the community and enhance life within it. “We see public work as programs to bring people together for discourse and dialogue,” says Thomas. 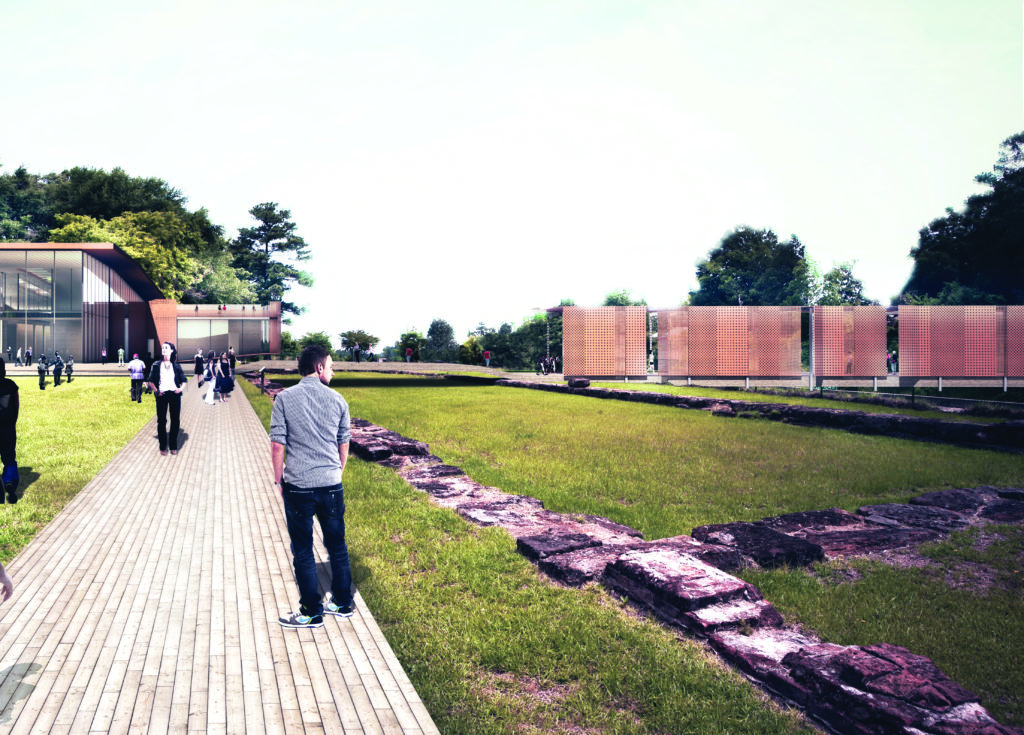 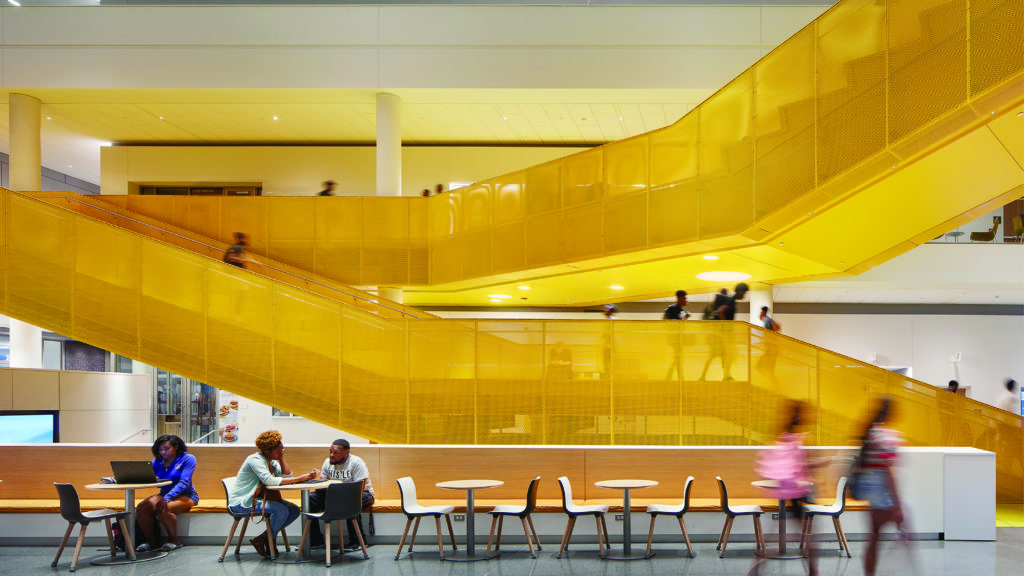 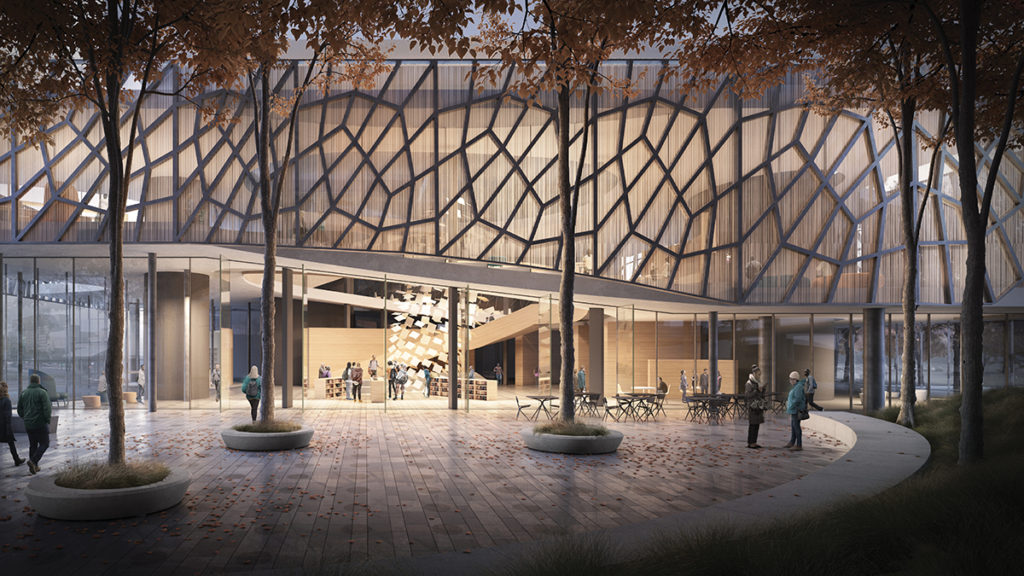 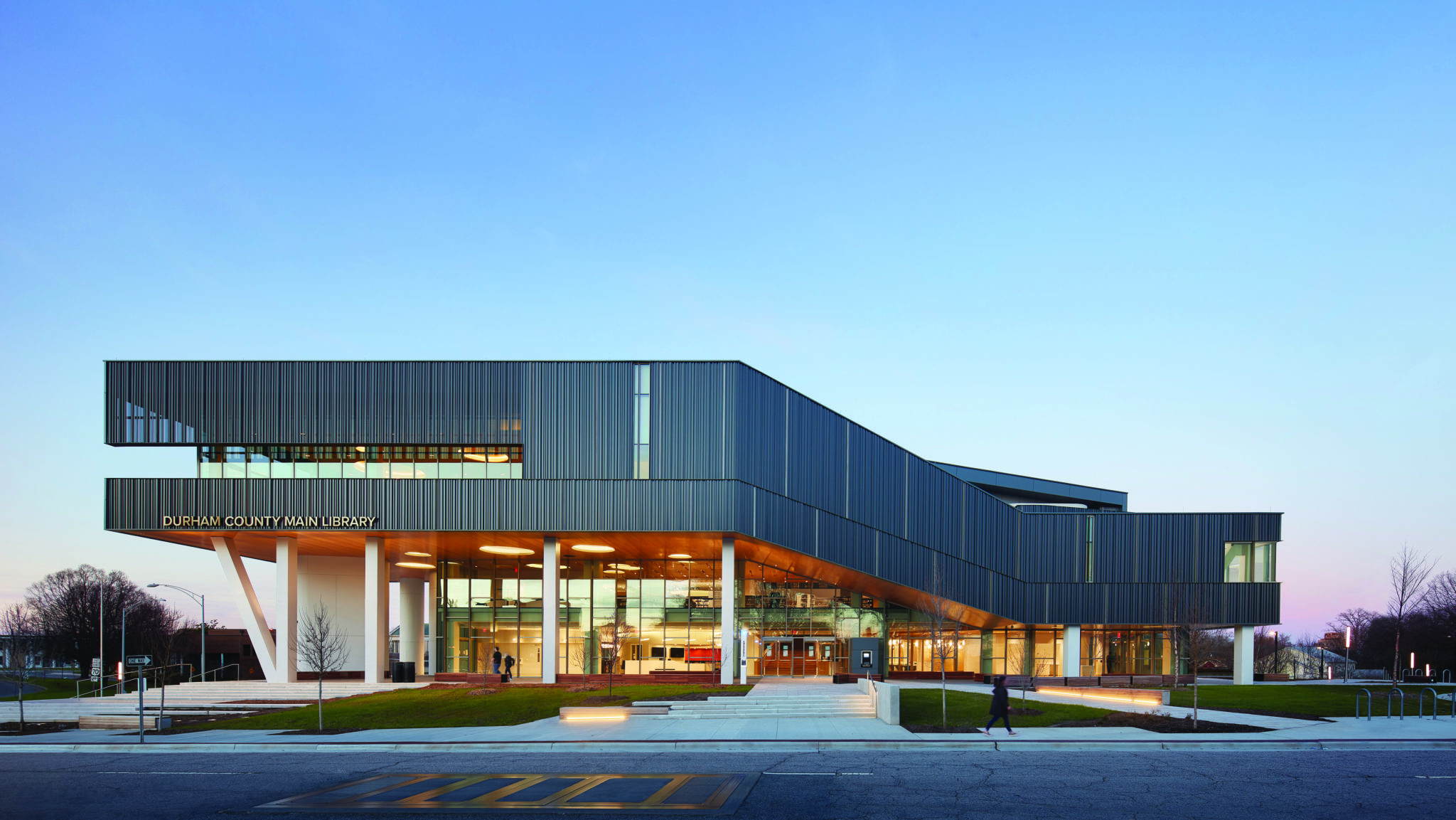 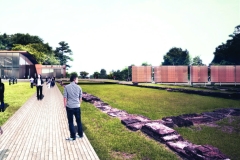 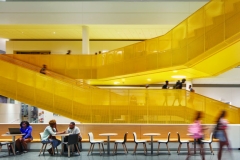 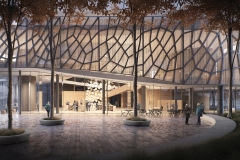 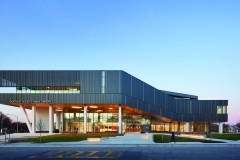 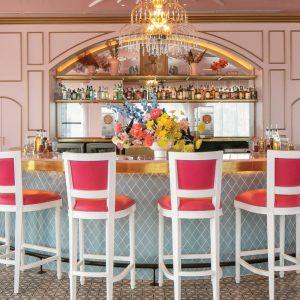 Ben Weprin, Graduate Hotels founder and CEO, says in the introduction to his new book from Rizzoli that: “In my opinion,...