Since 1981, the Architectural League of New York has sponsored a competition for architects who are 10 years or less out of graduate school.

“They can vary in age – once, a 50 year old was a winner, and another was a 25 year old.,” says Anne Rieselbach, Program Director at The Architectural League. “The term ‘young’ defines where they are in their careers, not their chronological age.”

About 100 entries are fielded every year for the juried competition, with six winners announced in 2014. The entrants prepare a portfolio based on a jury-selected theme, followed by a series of lectures and an exhibition. That’s followed by a publication identifying the best emerging talent in architecture and design.

The 2014 winners are about to be published in Overlay, a 176-page book from Princeton Architectural Press. It’s due out in July, and it features the work of Young & Ayata, Brooklyn; The LADG, Los Angeles; SIFT Studio, Ann Arbor; Norman Kelley, Brooklyn & Chicago’ Jenny Sabin Studio, Philadelphia; and Geoffrey von Oeyen Design, Los Angeles.

The 2014 jurors – Preston Scott Cohen, Evan Douglis, Florian Idenburg, Jennifer Lee, Charles Renfro, and Annabelle Selldorf – selected work whose theme was stated successfully, and that reflects the diversity of practice in architecture today. And it has to hold together thematically through lecture and exhibition.

“There needs to be an identifiable strand of logic in each. Sometimes the work will get a lot of votes in the first round because it’s a nice looking portfolio,” she says. “But the entrant has to express a point of view about what they’re working toward. The work has to align with what they’re saying about it.”

The 2014 winners shared one common theme, she says.

“There’s one thing fascinating with these winners, which is their response to history in precedent and form,” she says. “History is present in a way I haven’t seen recently.”

To reserve a copy of the book, go here. 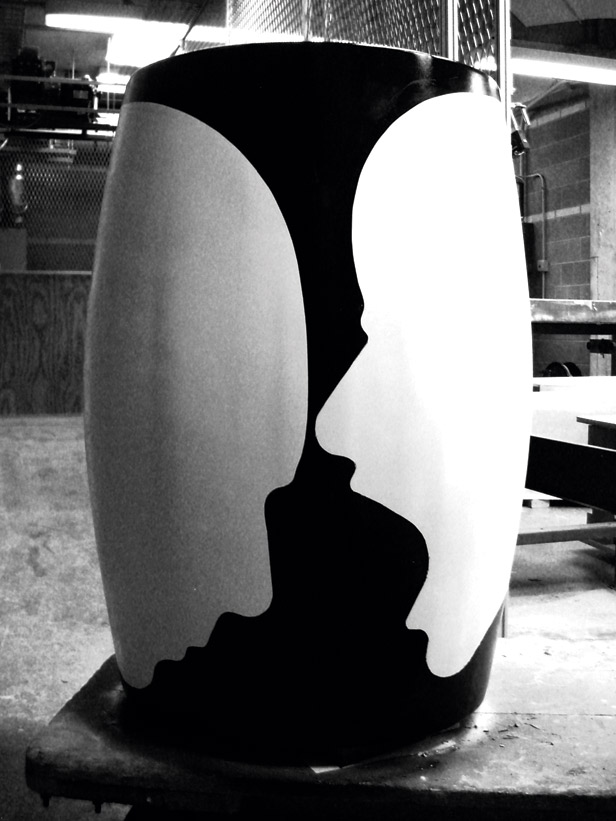 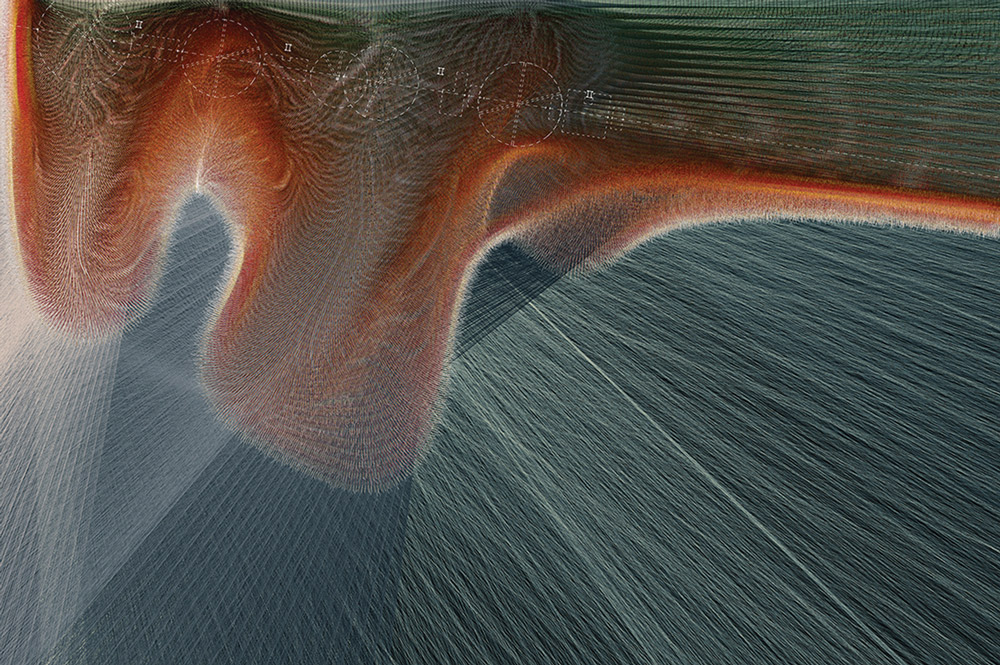 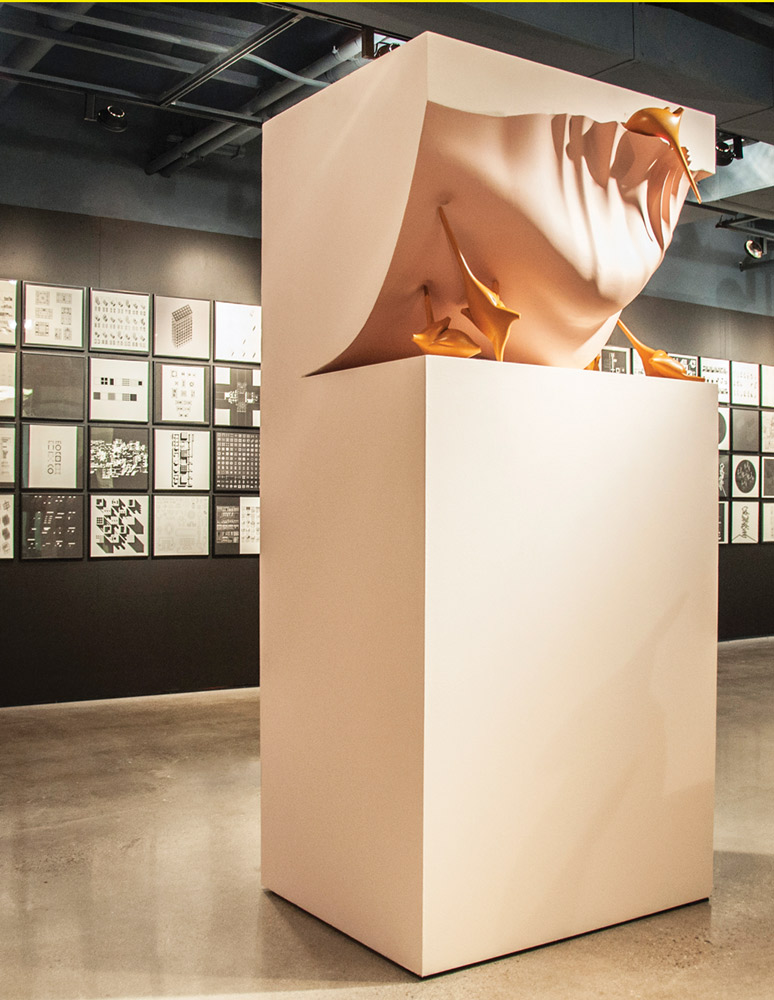 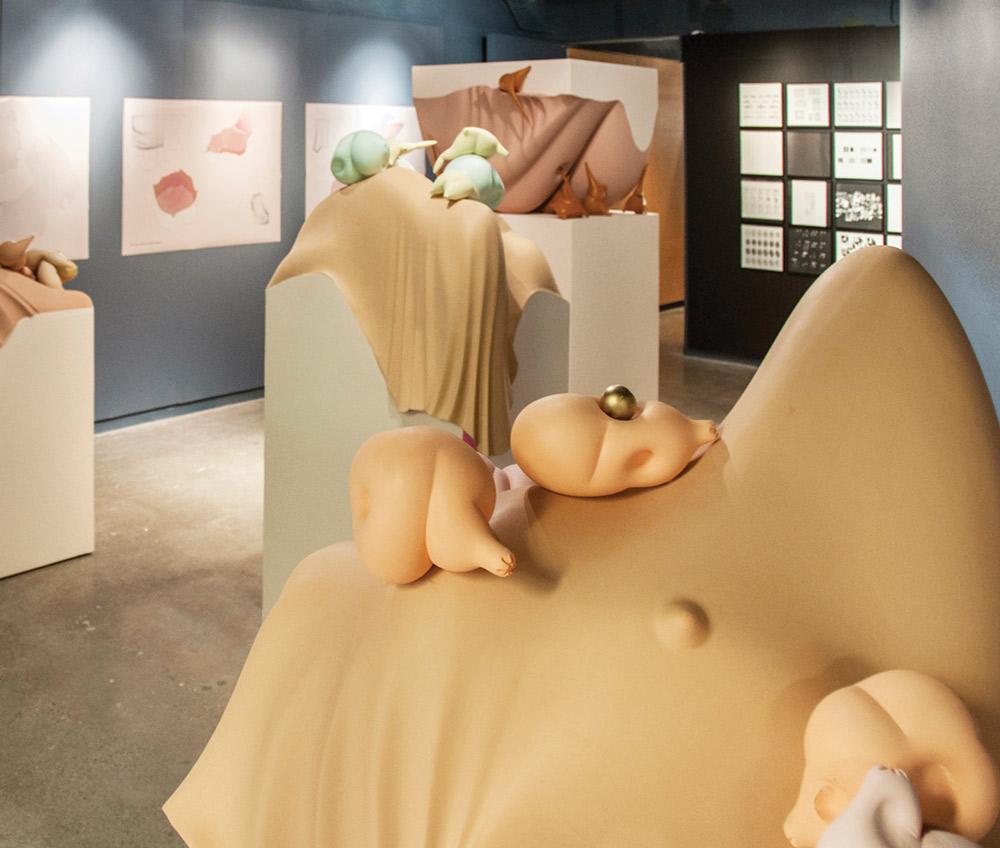 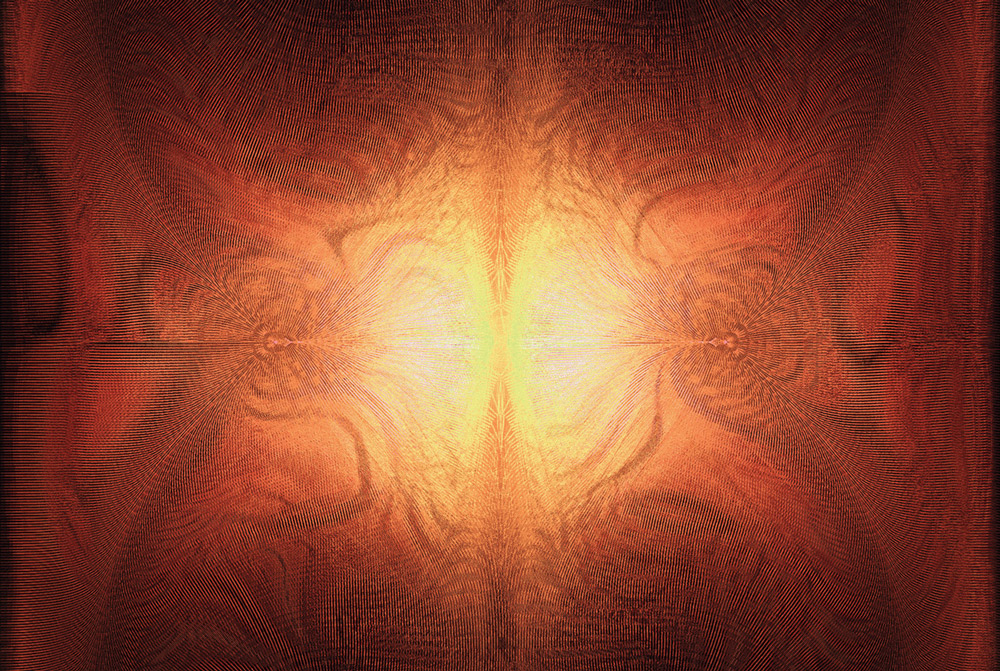 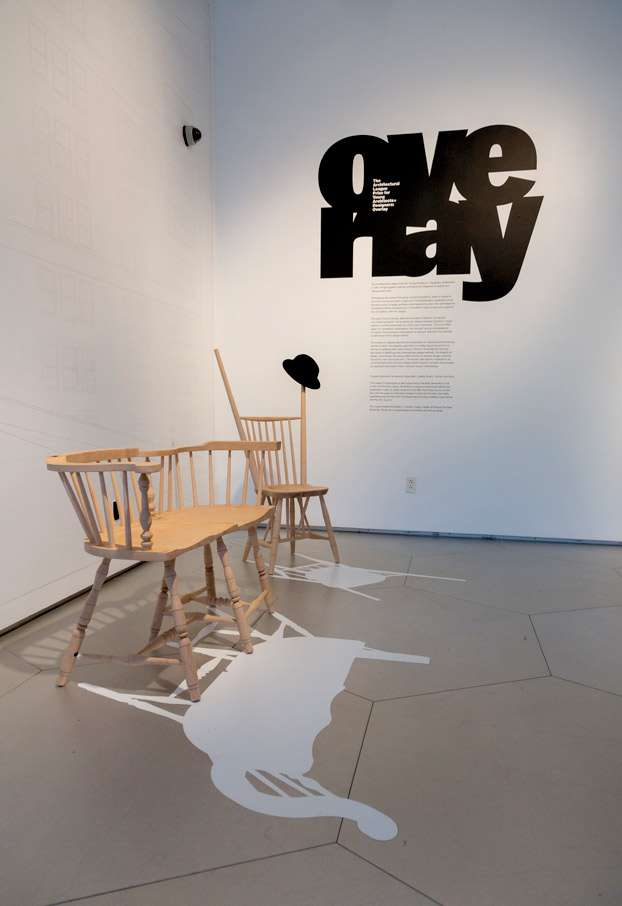 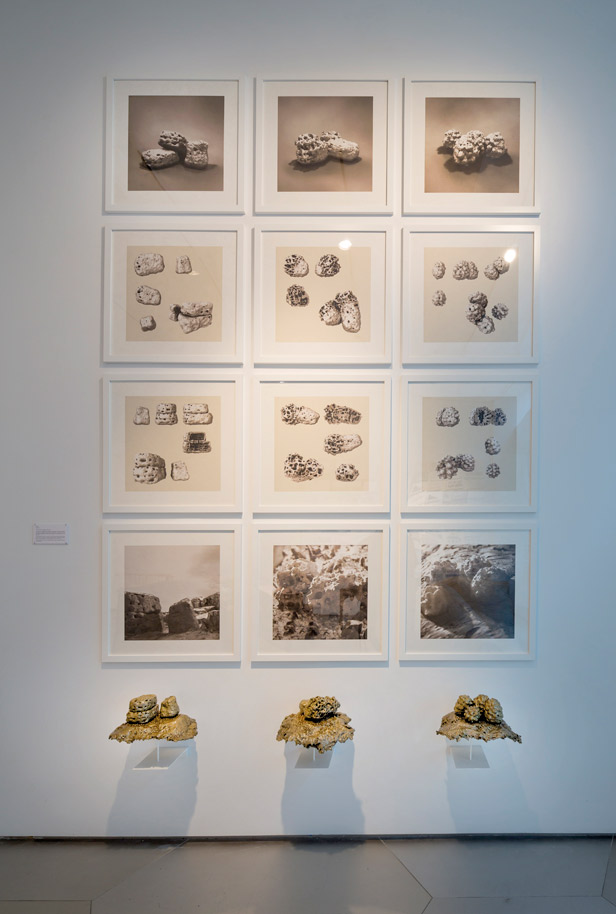 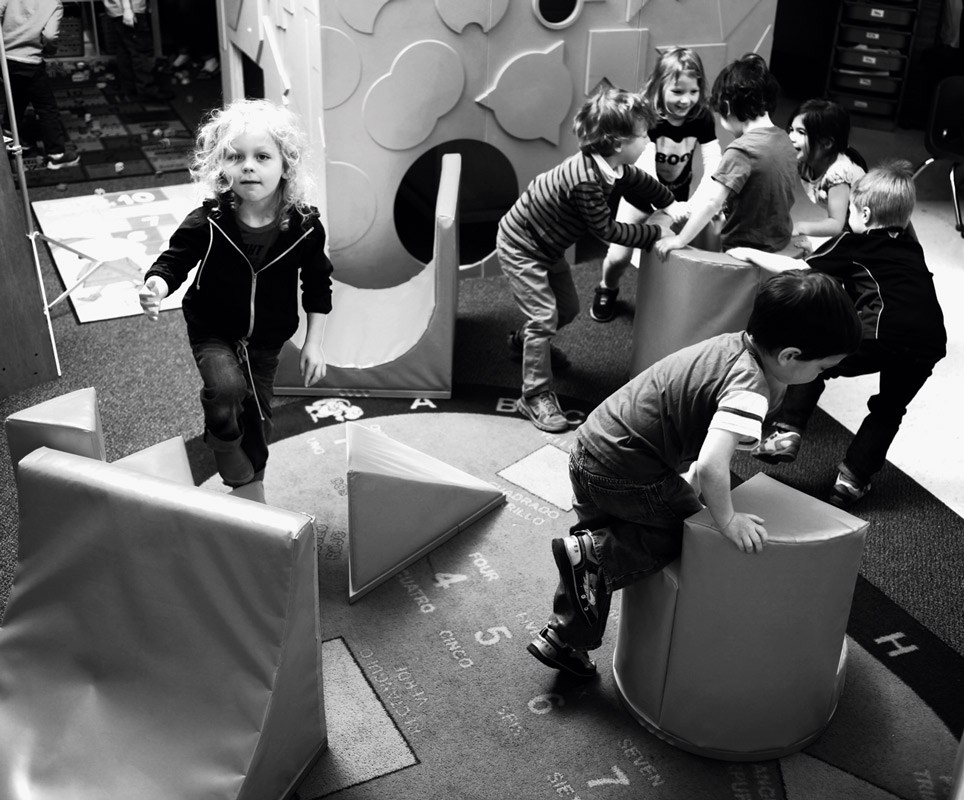 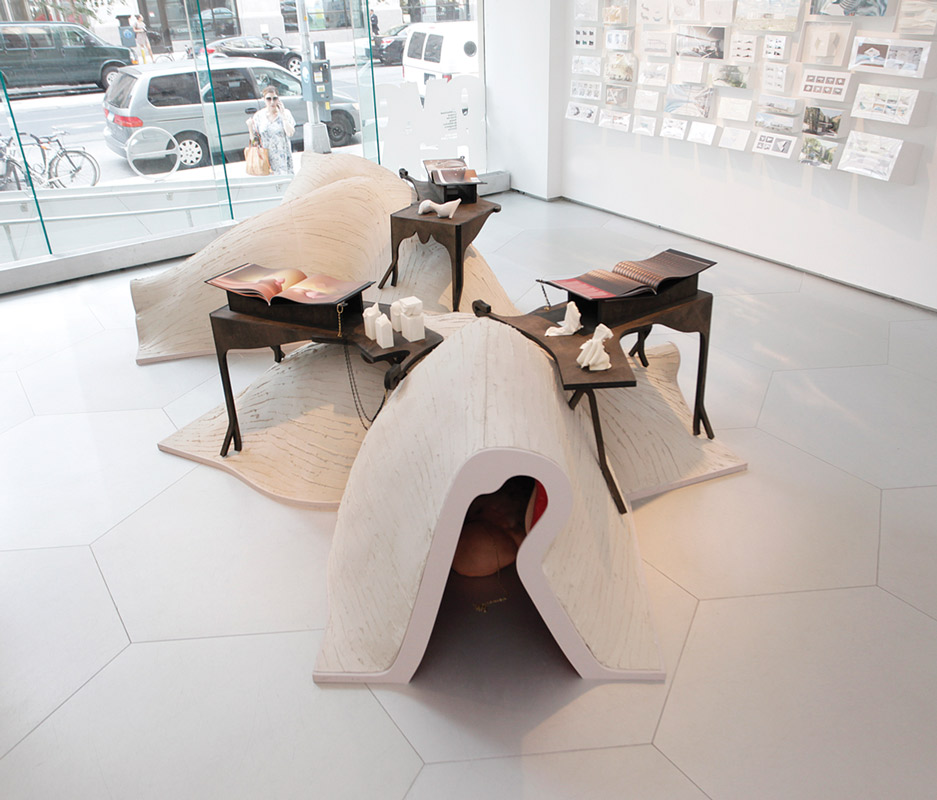 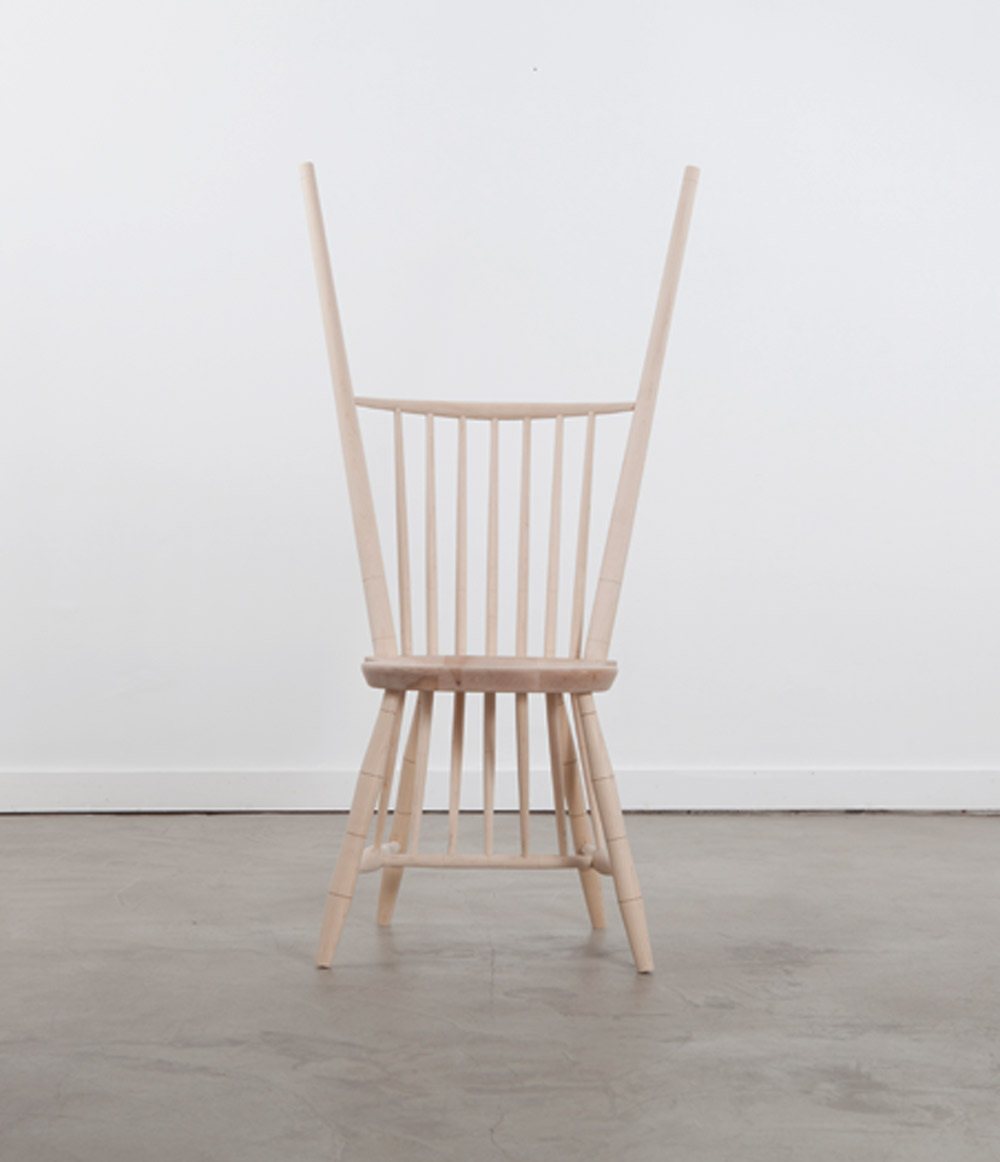 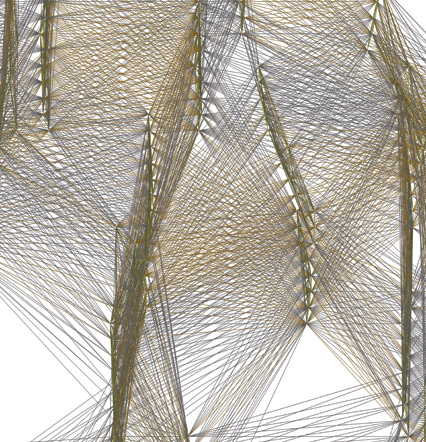 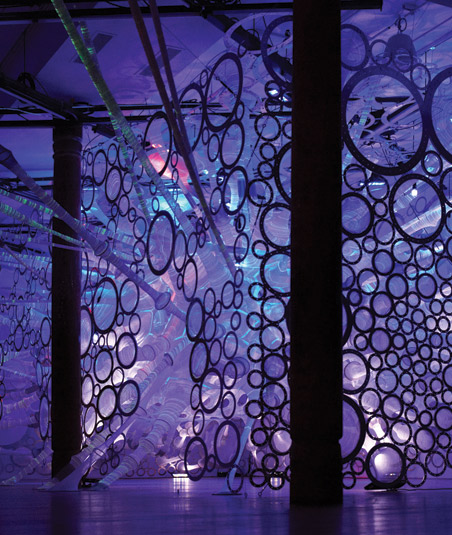 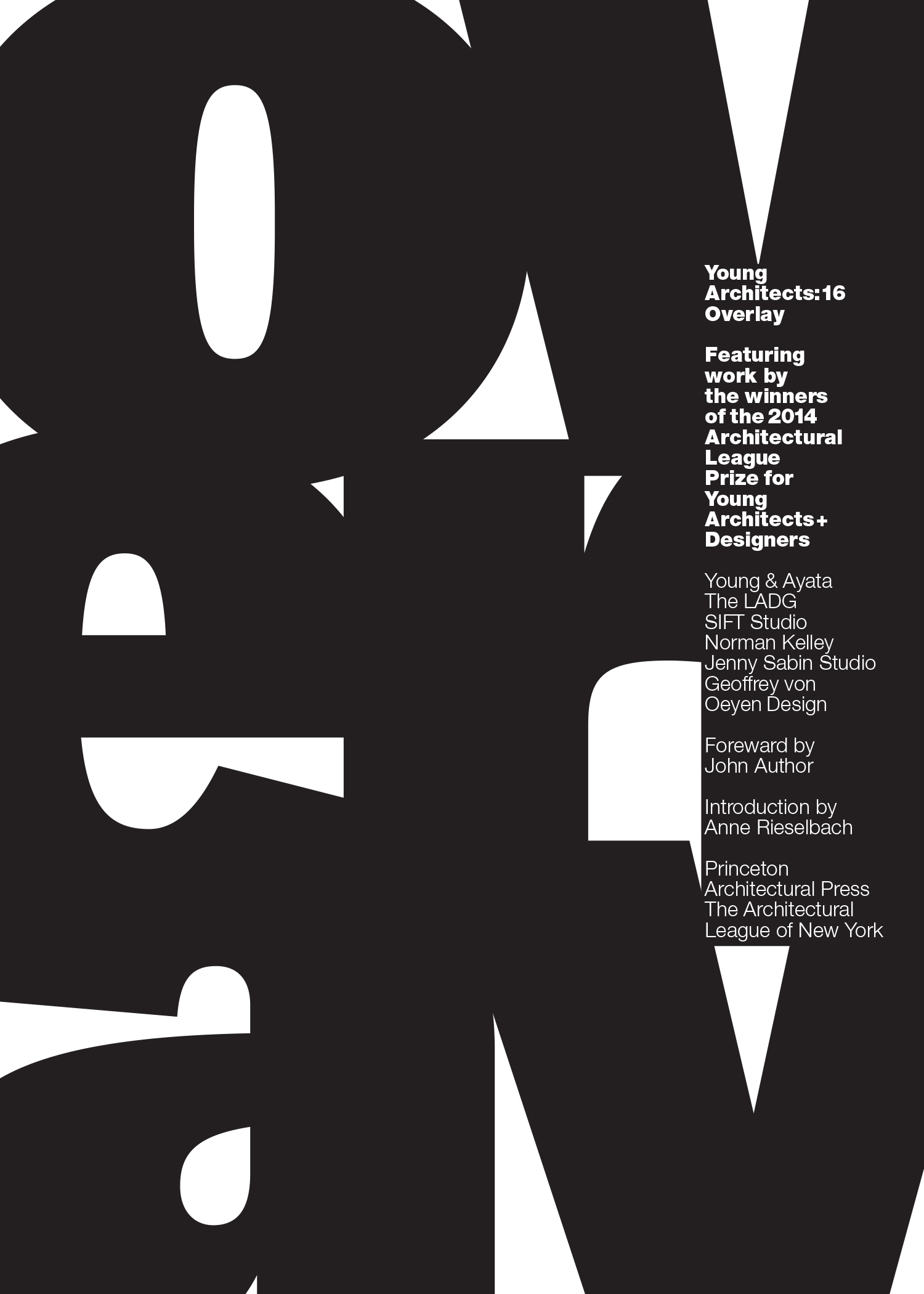 The Architectural League of New York

Caption: Installation at Parsons The New School for Design

Caption: Installation at Parsons The New School for Design

Caption: Play shapes are flipped and combined to produce a variety of play scenarios

By Anna Shakun I remember it was my final year at architectural school, and I was finishing my master’s thesis. After...