From Cuba, the Art of Duniesky Martin

During a recent tour of Havana, I visited the Instituto Superior de Arte, where I came across a number of gifted artists from all parts of Cuba. Among them was the talented Duniesky Martin, who heads the department of painting there. I recently interviewed him via email:

The intent of your work?
My work revolves around social components such as the collective imaginary, the historical memory, esthetic paradigms and cultural stereotypes, using as a reference the several ways of representing it taking as ignition point the media and all that has to do with it.

Your inspiration?
Inspiration in the creative process is situated between personal experiences and the slip of the context in which I live, when I can appreciate the failure as a work of art in potency. The media has been inspiring in my work, for example: cinema, television, comics, documentary photography, literature and advertising.

The media in which you work?
In my work process I have developed in various media such as drawing, video art, painting, installation and environment. The change of means has been driven by the idea and experimentation as the main center in my creative proposals.

The challenges?
Challenges are present in my work every minute I breathe and feel the need to make art. The maximum security that I can have as an artist is to be and behave as the only and absolute knower of the subject that I investigate in my pieces. Research around the creative process must be deep and consistent within the context and moment of its development.

How does your environment affect your work?
All my work in general has been built under personal experiences developed by the Cuban social, political and cultural context. Even some of my artistic proposals that have been inspired by foreign situations, contexts and dynamics, have always been looked at from the experience of being Cuban.

Your background as an artist?
I started my art studies in the Professional Academy of Art of the city of Camagüey between 1999-2003. Continue my advanced studies of art at the University of the Arts (ISA) in Havana between 2004-2009. Subsequent to my graduation I have taken together my artistic career and that of professor in the Faculty of Visual Arts of the ISA. I am currently Head of the Department of Painting at the Faculty of Visual Arts.

As an artist I have participated in various Solo Show and Group Shows, both national and international. Also in events, Festivals and Biennials of Contemporary Art by various parts of the world. I have given several lectures and presentations about my work as De Memoria. Personal artistic trajectory, Faculty of Fine Arts, University of Barcelona, Spain. I have received Residencies: Vermont Studio Center Fellowship Award sponsored by the Reed Foundation and The Cuban Artists Fund / New York. / Arte no es fácil, Links Hall in collaboration with the MacArthur Foundation, Chicago, IL, United States. 2010 Batiscafo, International Residency for Cuban and Latin-American artists, Triangle Art Trust y Gasworks, of Great Britain in Havana, Cuba.

The importance of Cuba in your work?
My circumstance as an artist is undoubtedly conditioned by living in Cuba and making art from Cuba. This reality has varied over the years in many generations of Cuban artists and this has generated a diverse way of doing and thinking from art in Cuba. In my case I have been part of a generation that is interested in investigating the context, its changes, successes and mistakes and at the same time reflect from it. An art to be understood in any part of the world, with a universal dimension and always through personal experiences. It is evident in my work process a sociological and anthropological view of the historical and current Cuban context. These conditions can only be generated from a referent as direct as the experience. 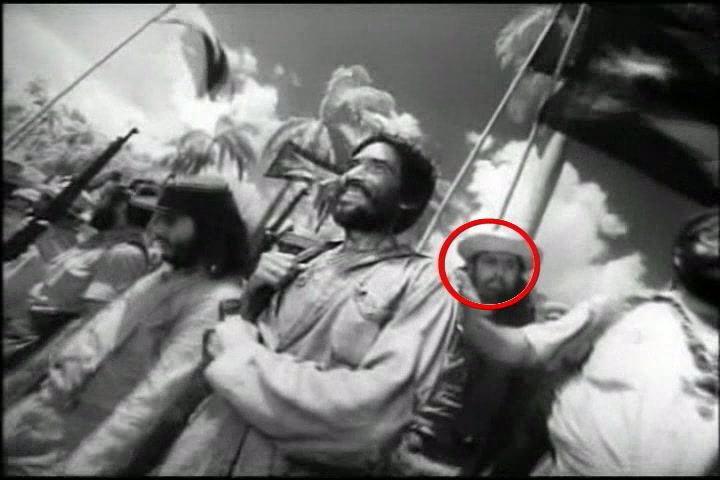 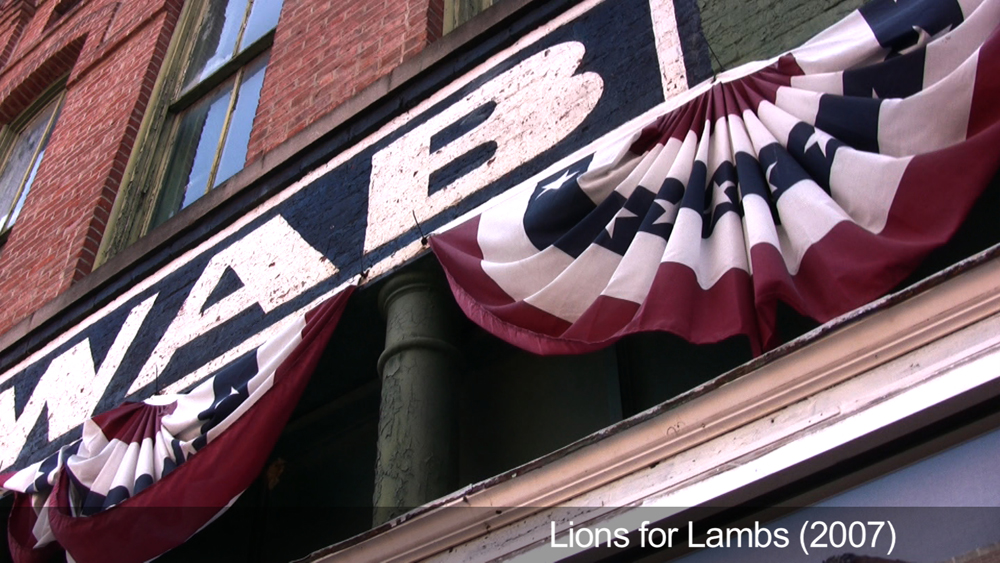 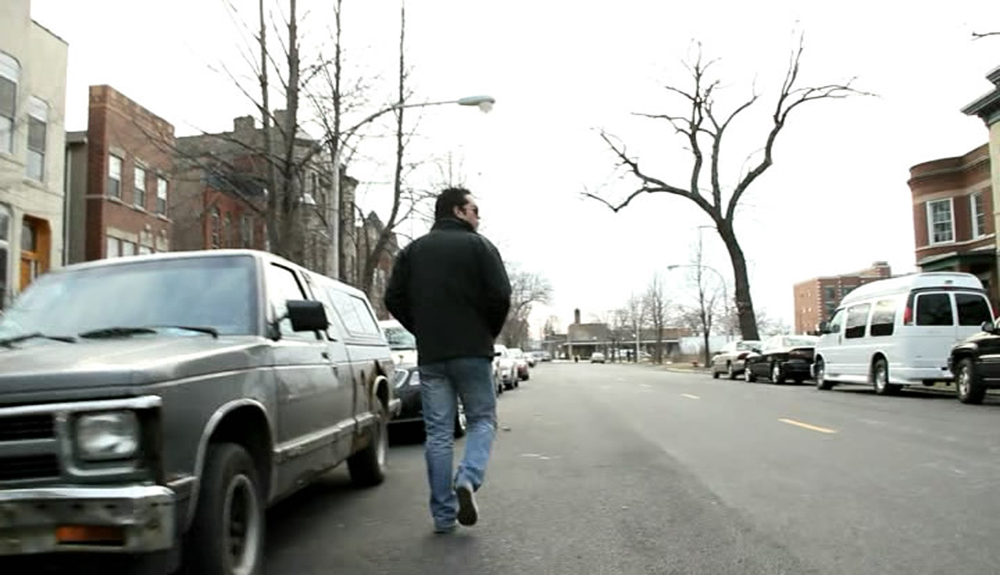 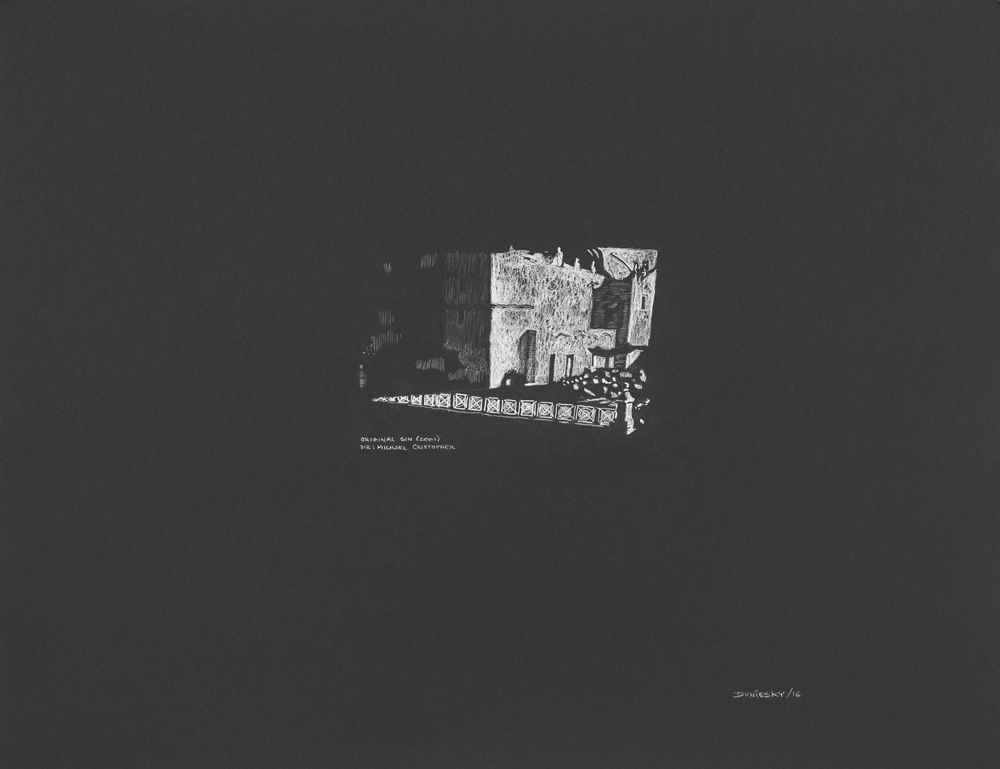 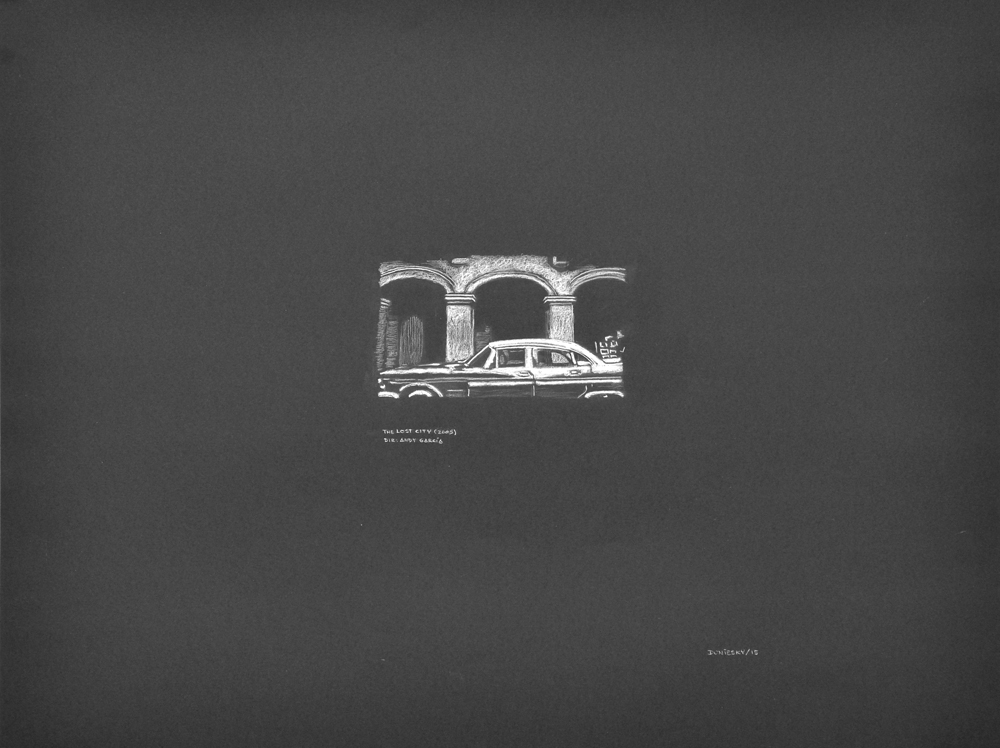 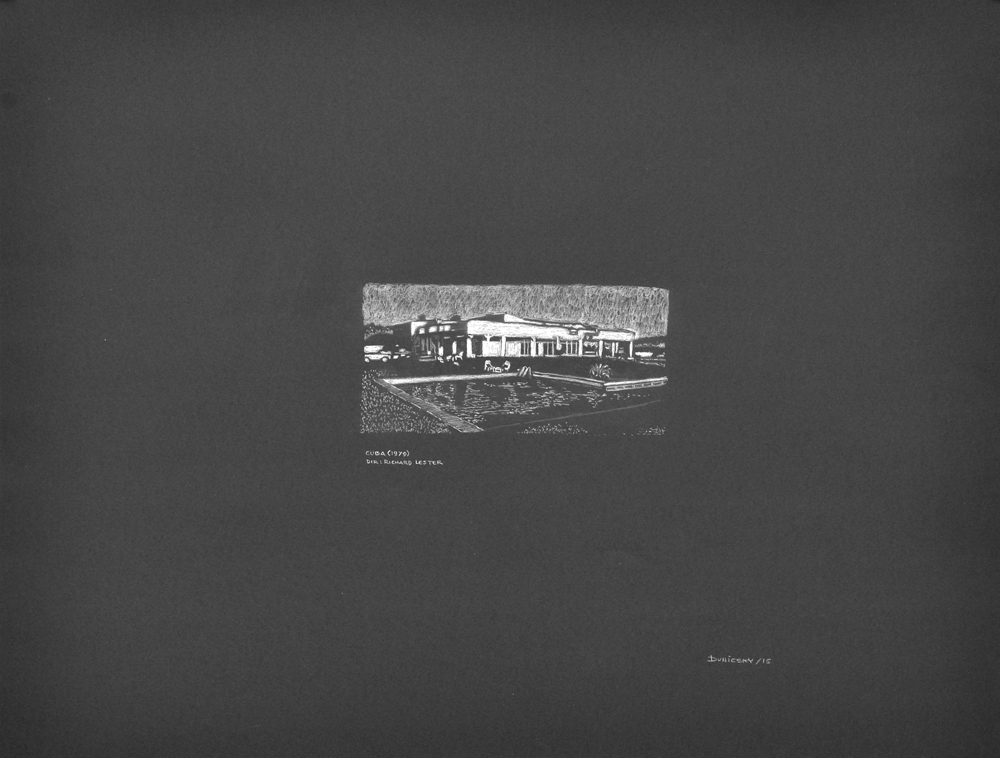 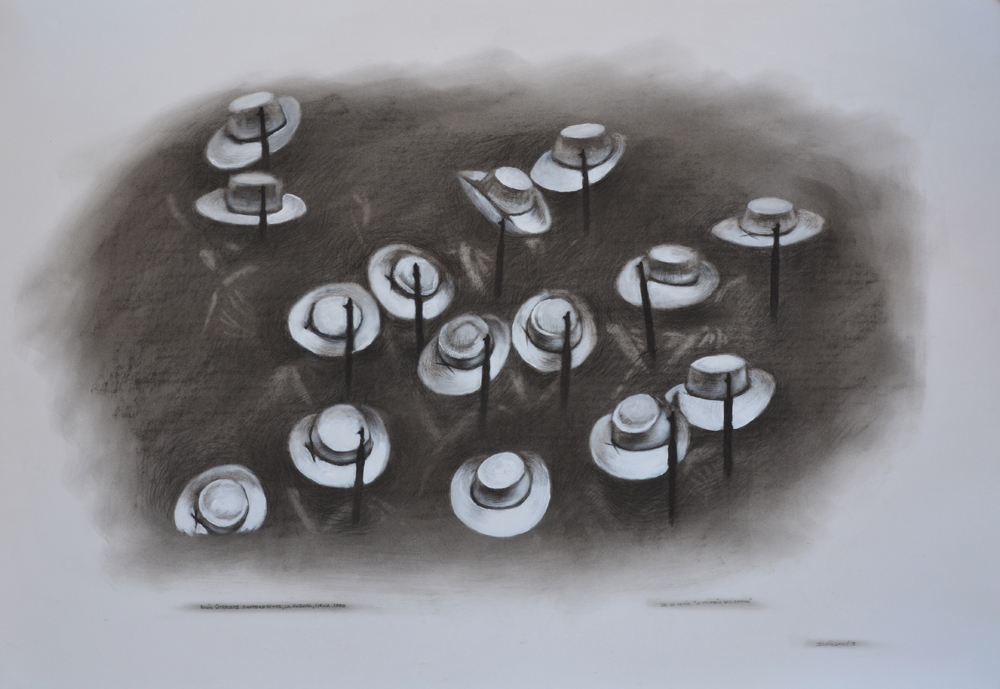 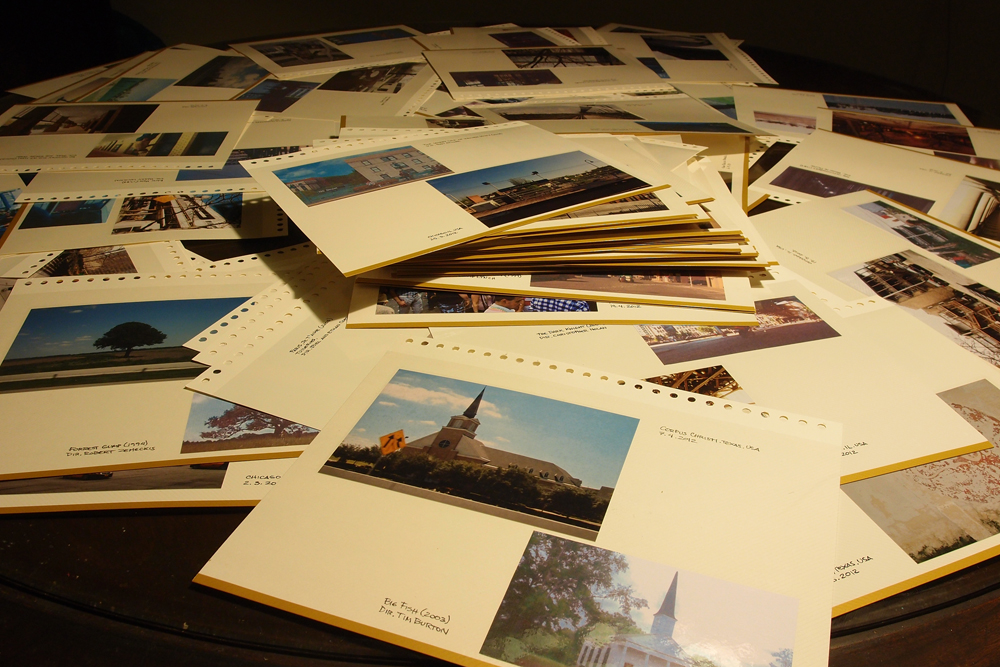 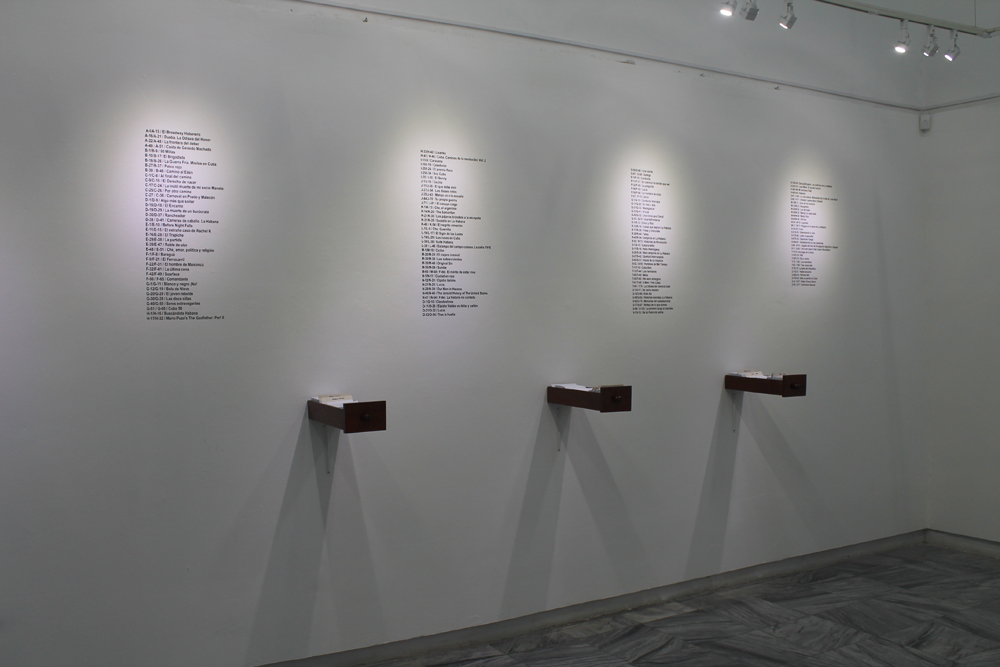 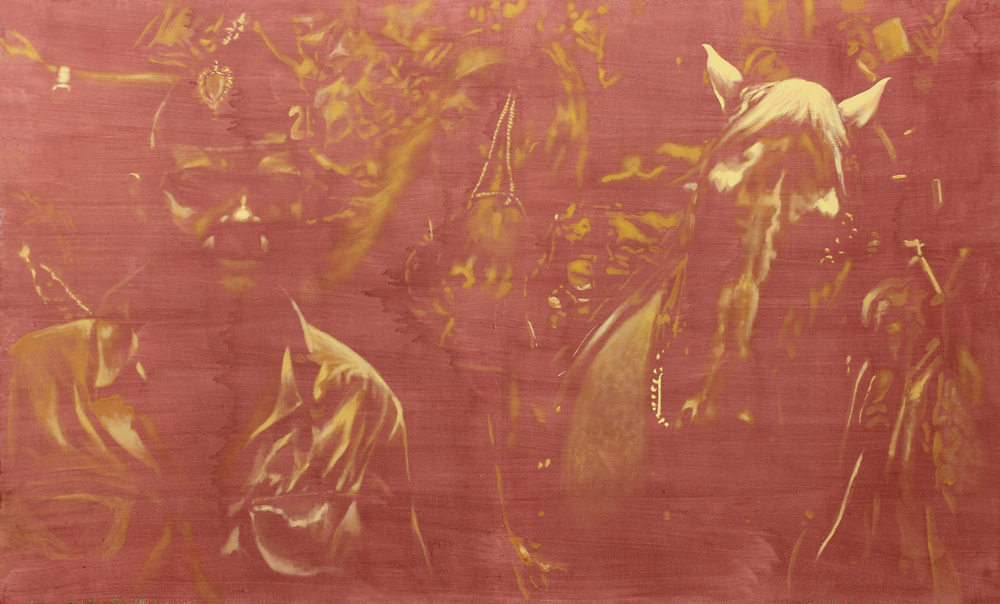 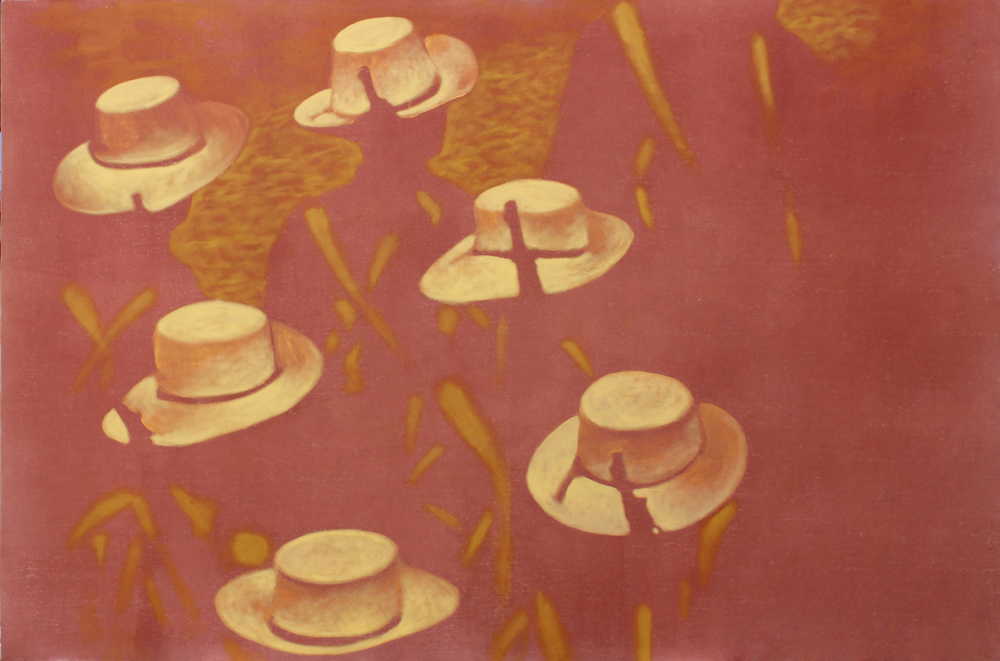 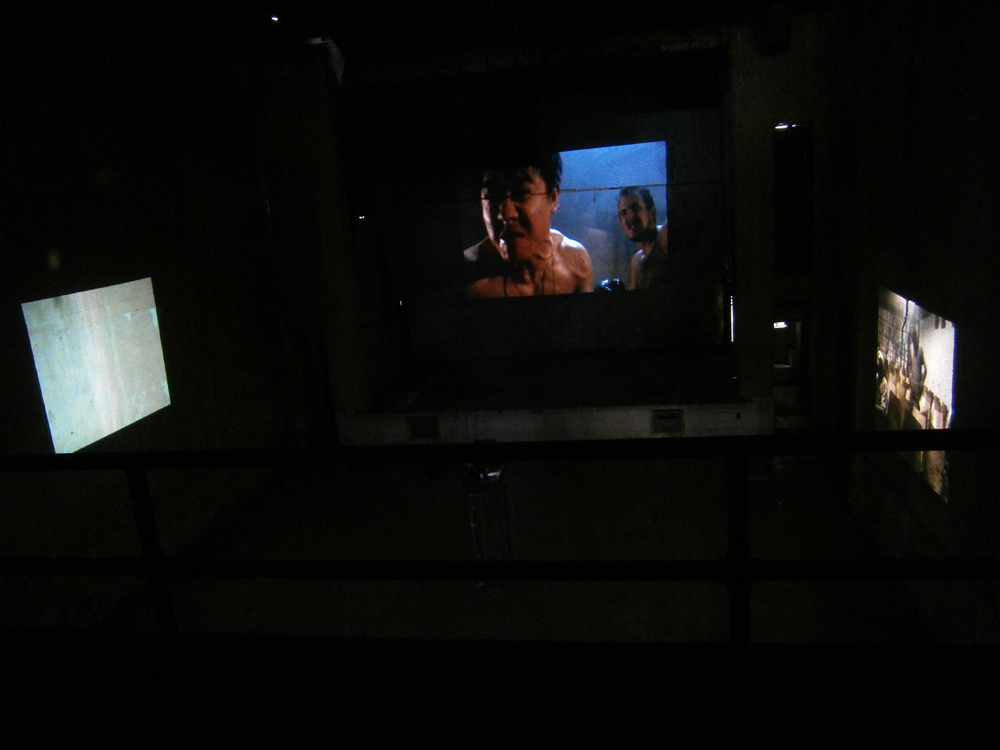 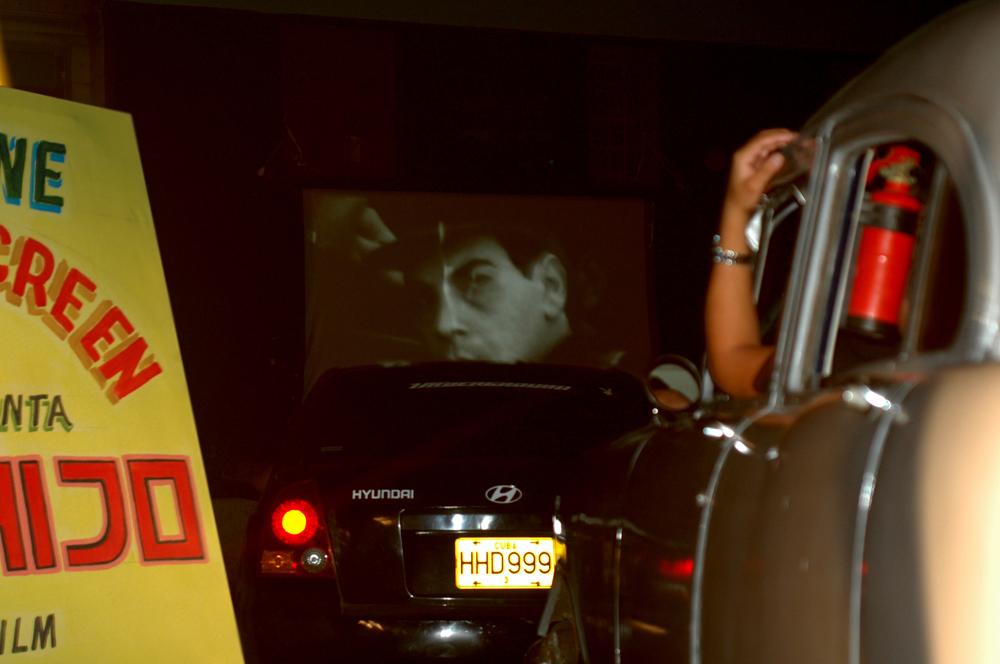 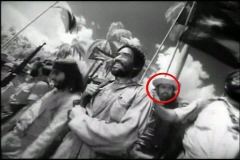 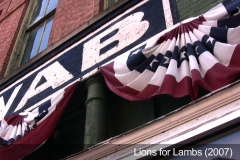 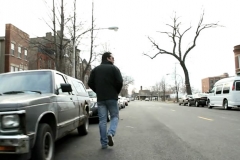 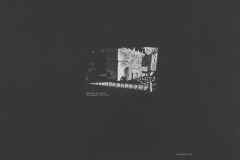 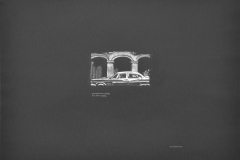 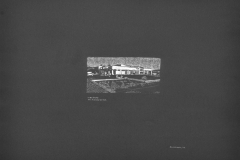 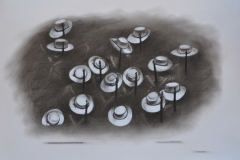 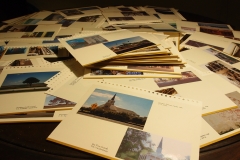 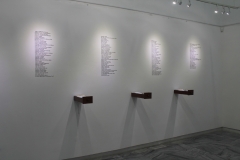 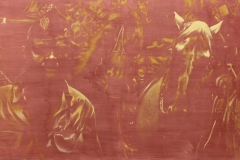 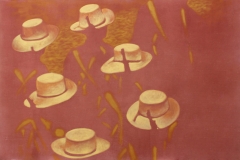 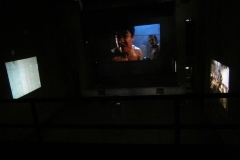 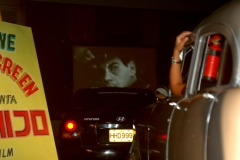 Tonight at 9 PM EST, the Smithsonian Channel will air HOCKNEY, a new film about 79-year-old artist David Hockney. It's an unparalleled...