Over the years, it was added onto until its original concept was obscured. That is, until earlier this year – when Foster + Partners’ efforts to untie its Gordian Knot were unveiled. 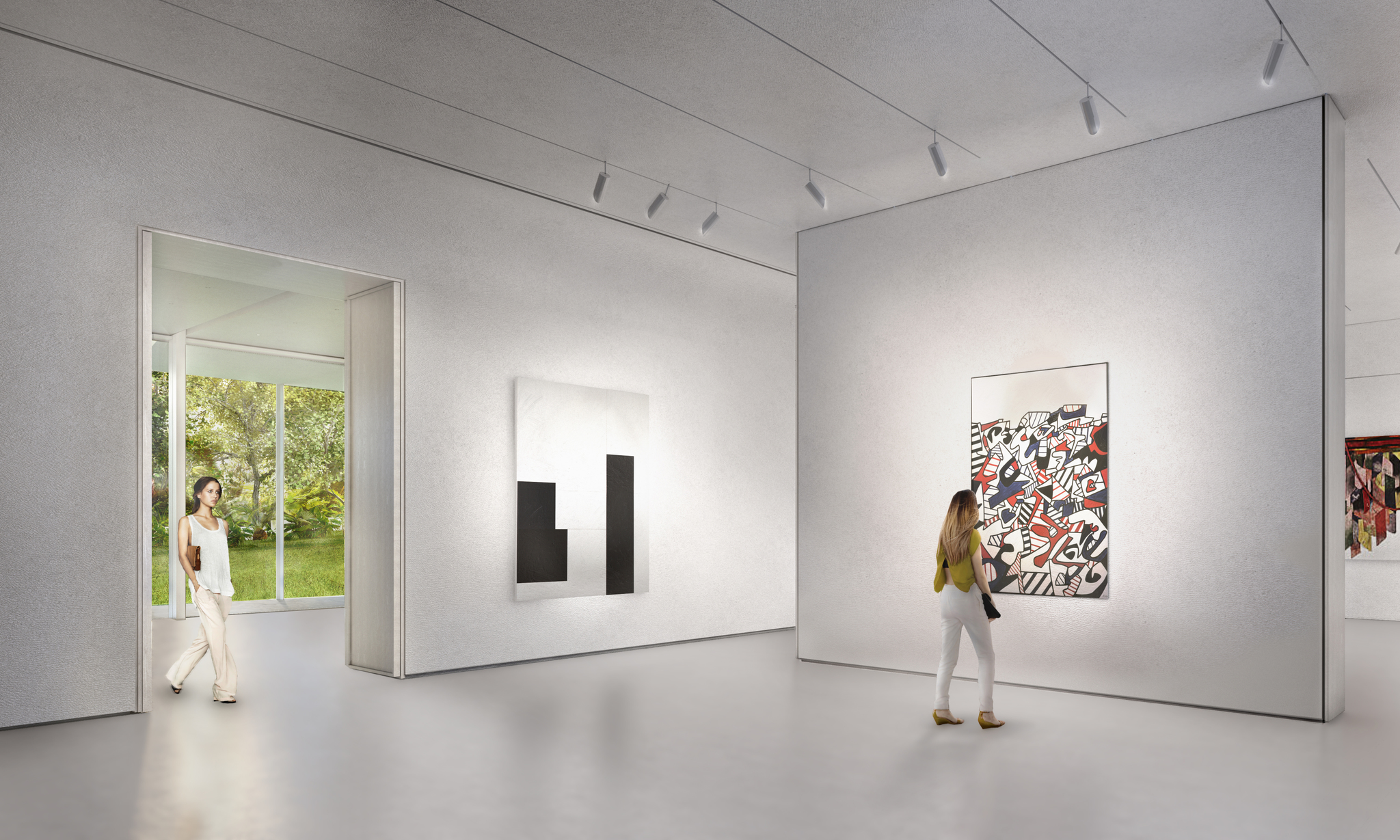 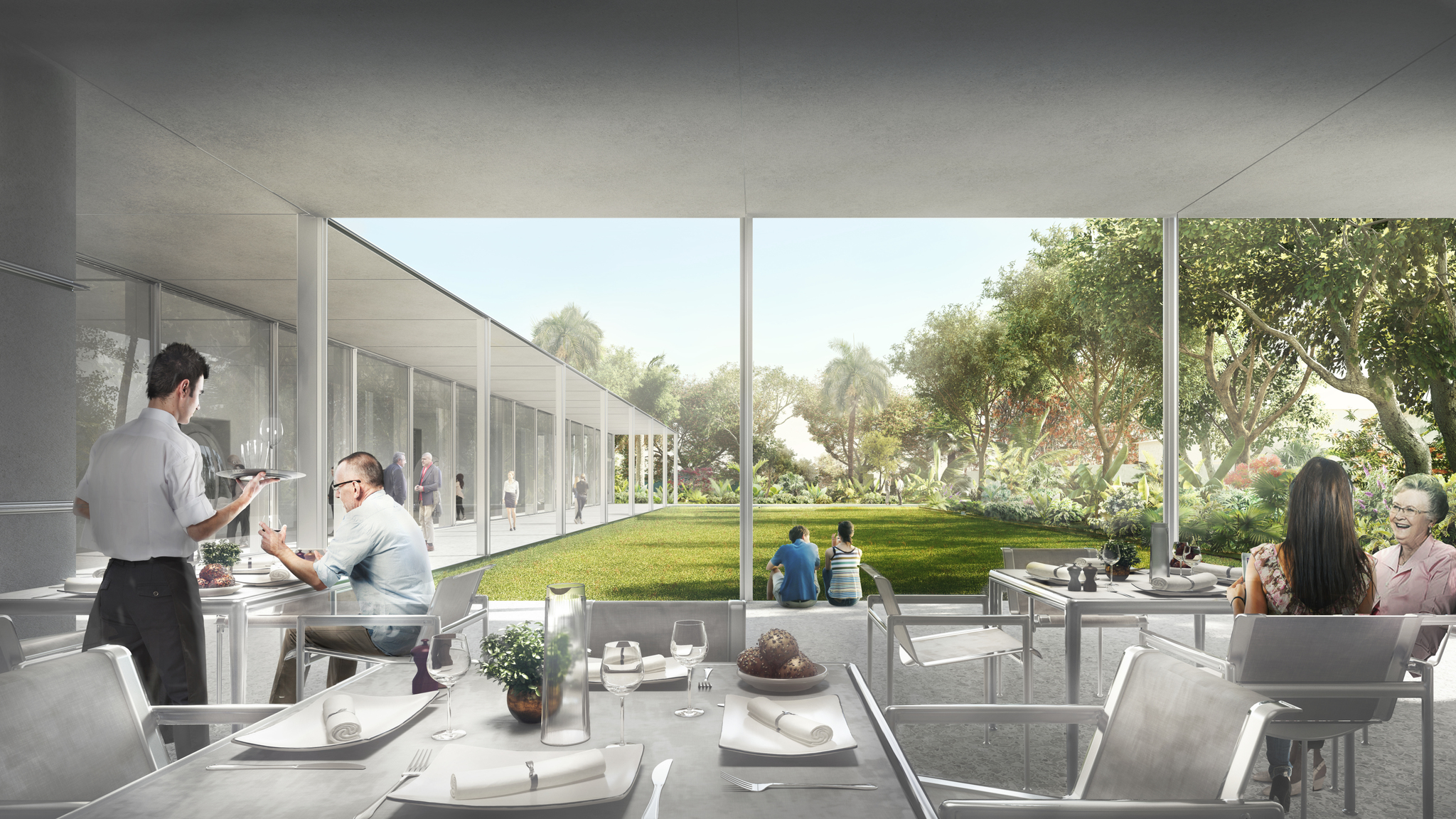 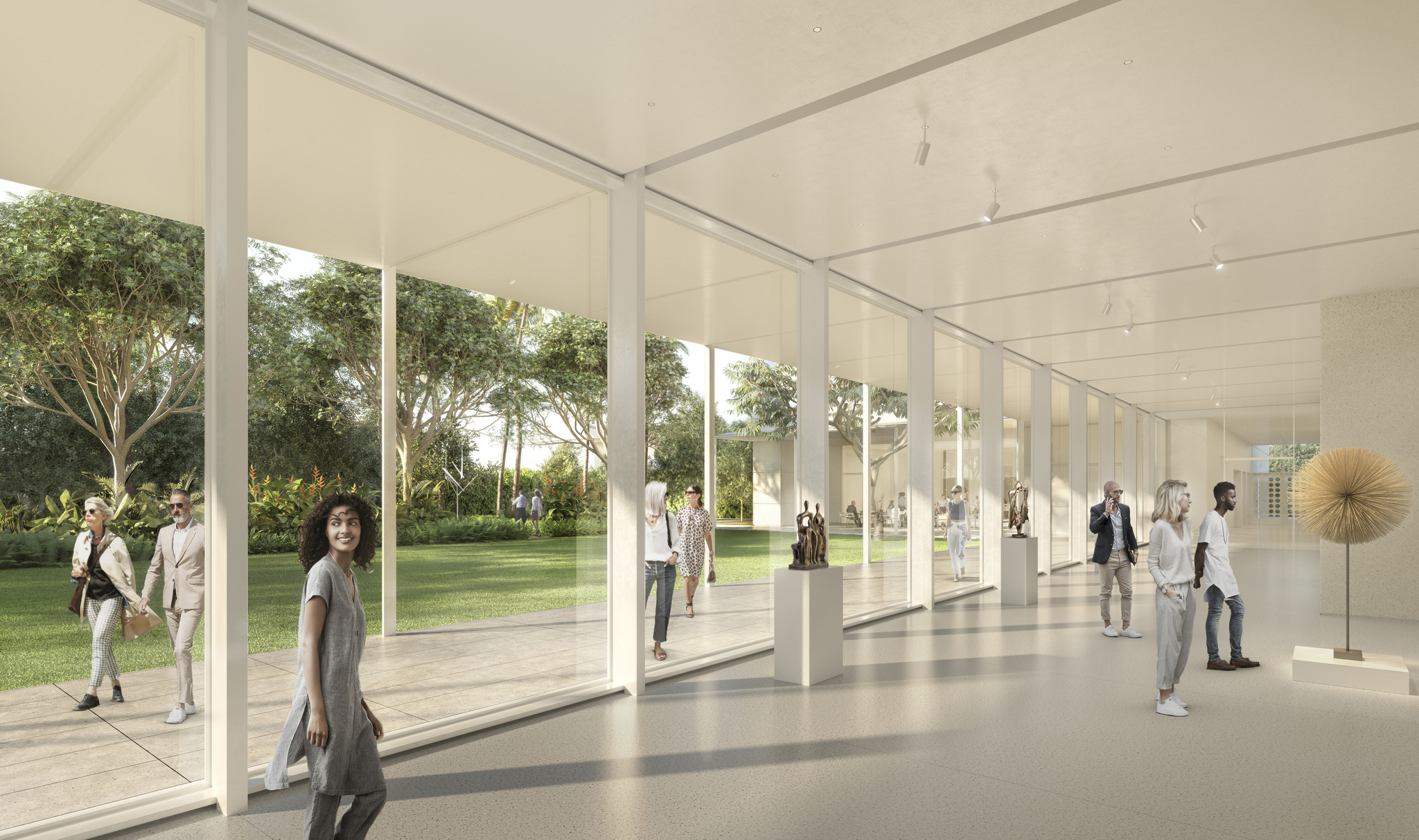 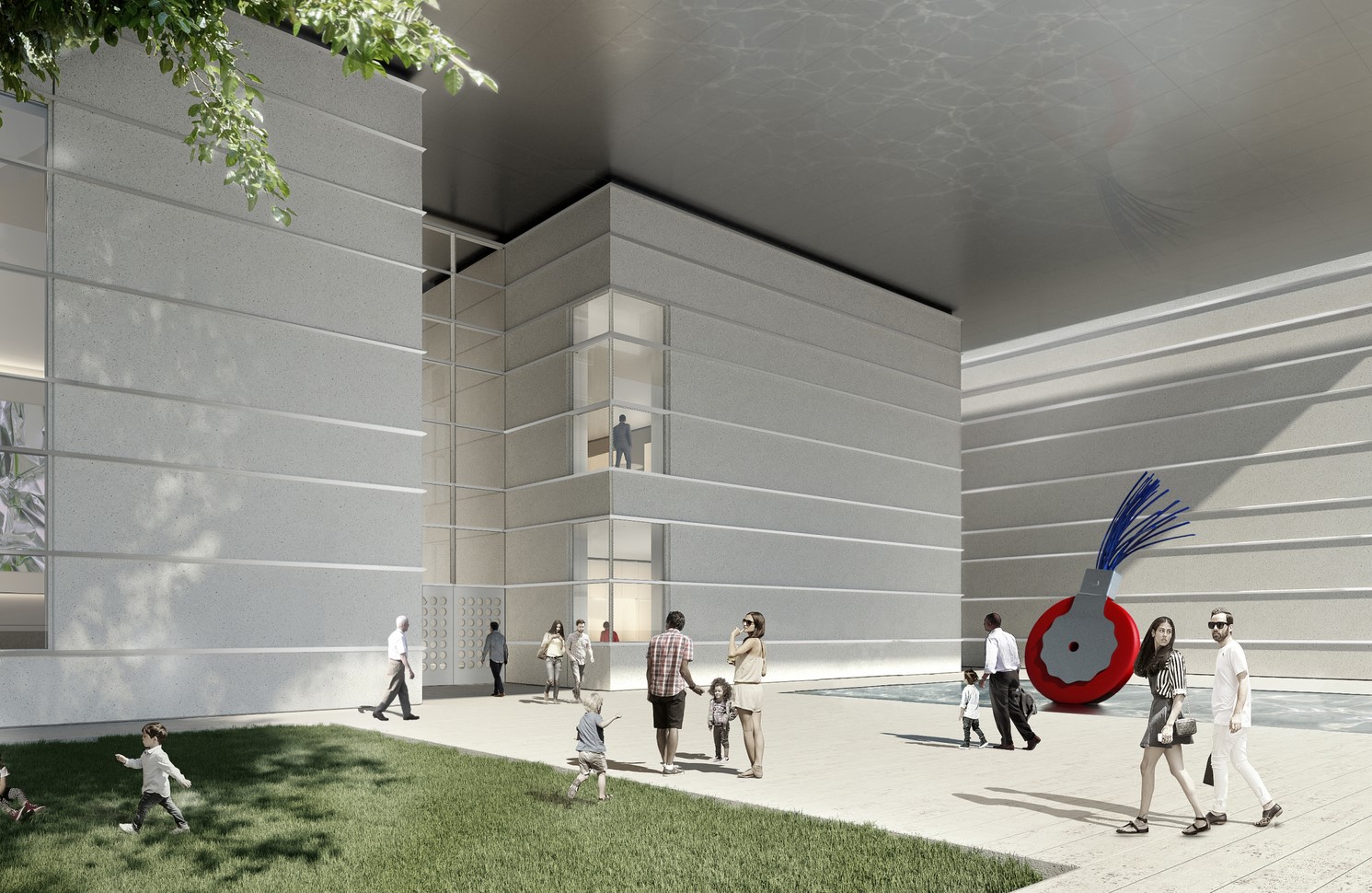 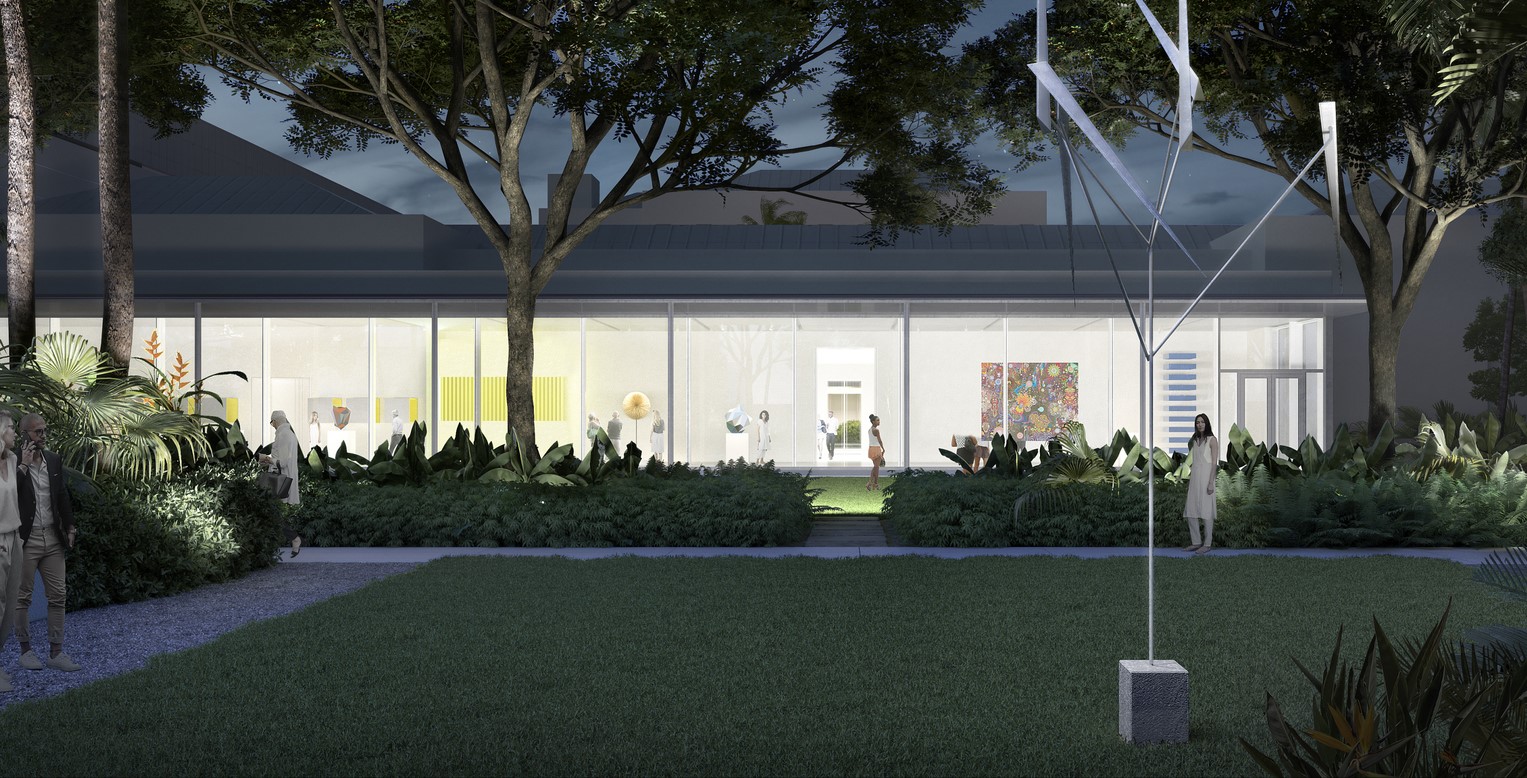 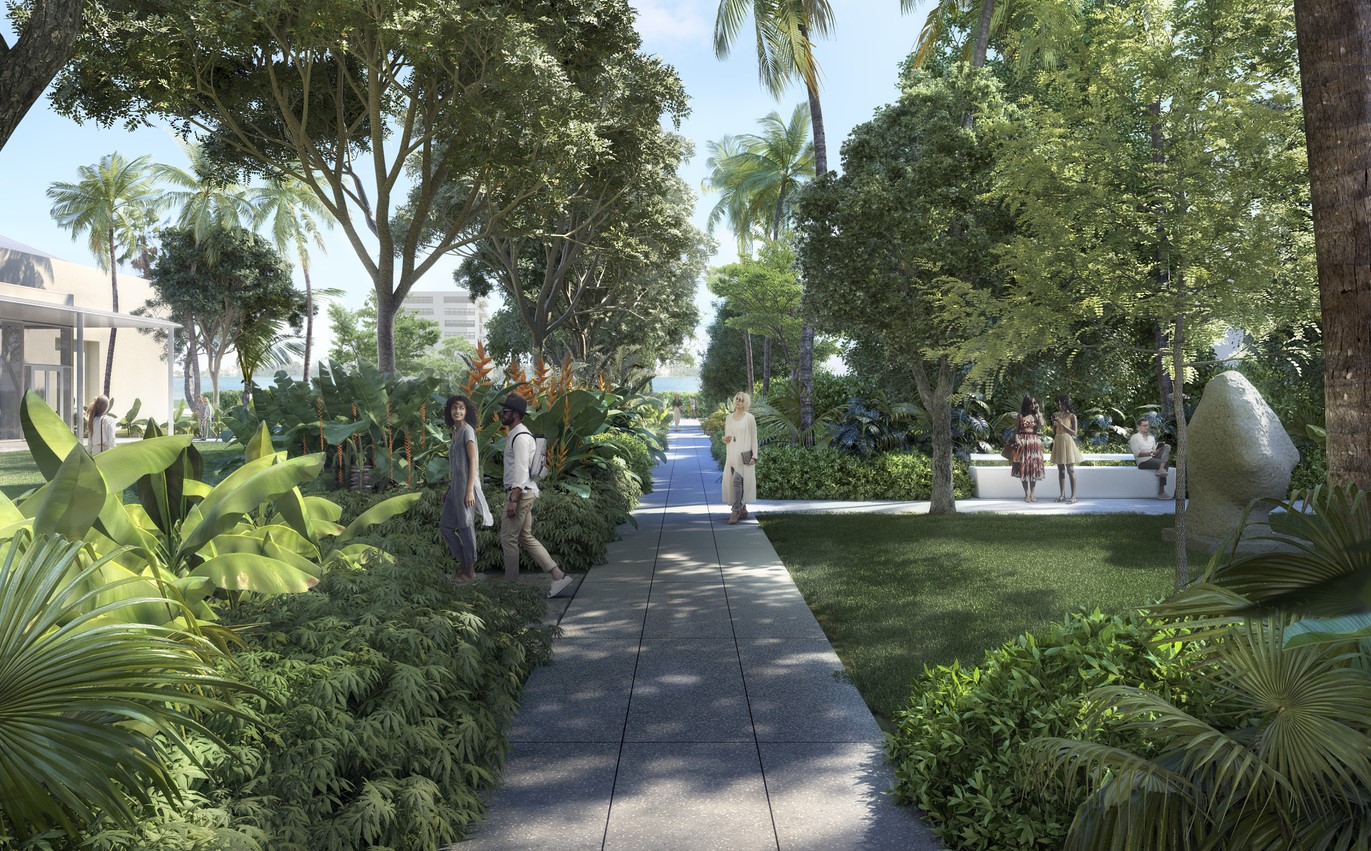 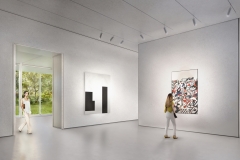 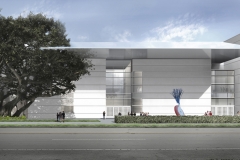 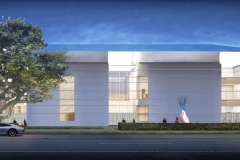 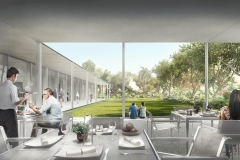 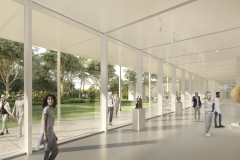 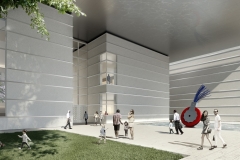 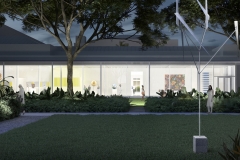 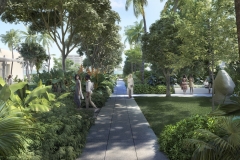 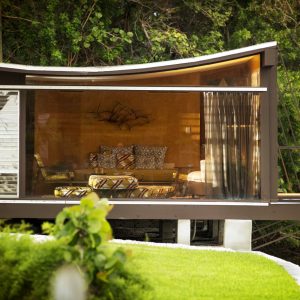 It’s not too soon to start thinking about a visit to Florida this fall. Especially to Sarasota, where from Nov. 8 - 10, dozens...