An asymmetrical plan won the day for Kohn Pedersen Fox (KPF) in an international design competition for a new airport in Abu Dhabi.

Among the 39 competing firms were SOM, HOK and Fentress Architects.  “We were the only ones to create an asymmetrical plan that worked with the master plan’s central access road to create greater land reserve for future development,”  architect  Anthony Mosellie said.  “It gave the client greater flexibility.”

The architects worked from the outside in, thinking through the airport’s dual runways, its taxiways and its aircraft routing and parking.  Their concerns lay not just in moving people easily through the seven million square-foot facility – which they did with minimal level changes – but with runway and curbside efficiencies as well.  “When aircraft are stacked up, like at La Guardia, they’re burning a lot of fuel,” he points out.

To give scale to a building of its size, the architects used a modular series of structural components – connected through the use of arches reminiscent of early Arabic architecture.  At its heart is the desire for a favorable experience for arriving, departing and transitional passengers, whether inside the building for a 45-minute wait or for a three-hour layover.

“It’s a four-legged facility that balances walking distances and gate layouts,” he says.  “We looked at the number of gates and connection times – without a train system – and worked from a centralized process so you can reach as many gates as possible in the least amount of time.”

Heightened security within the last decade has had its effect on airport design.  “Concourses don’t have to change, but how passengers and luggage are processed has changed,” he says.  “The level of screening of carry-on and checked luggage takes up a tremendous amount of space.”

Still, the KPF goal has been to create a relaxed, stress-free environment that’s easy to use for passengers, operators and airlines.   “We wanted to create a space that’s uplifting and filled with daylight, and to use the form of the building to give a sense of way-finding.”

It’s a tall order.  The airport’s ultimate capacity is projected to exceed 50 million travelers and 2 million tons of cargo per year. 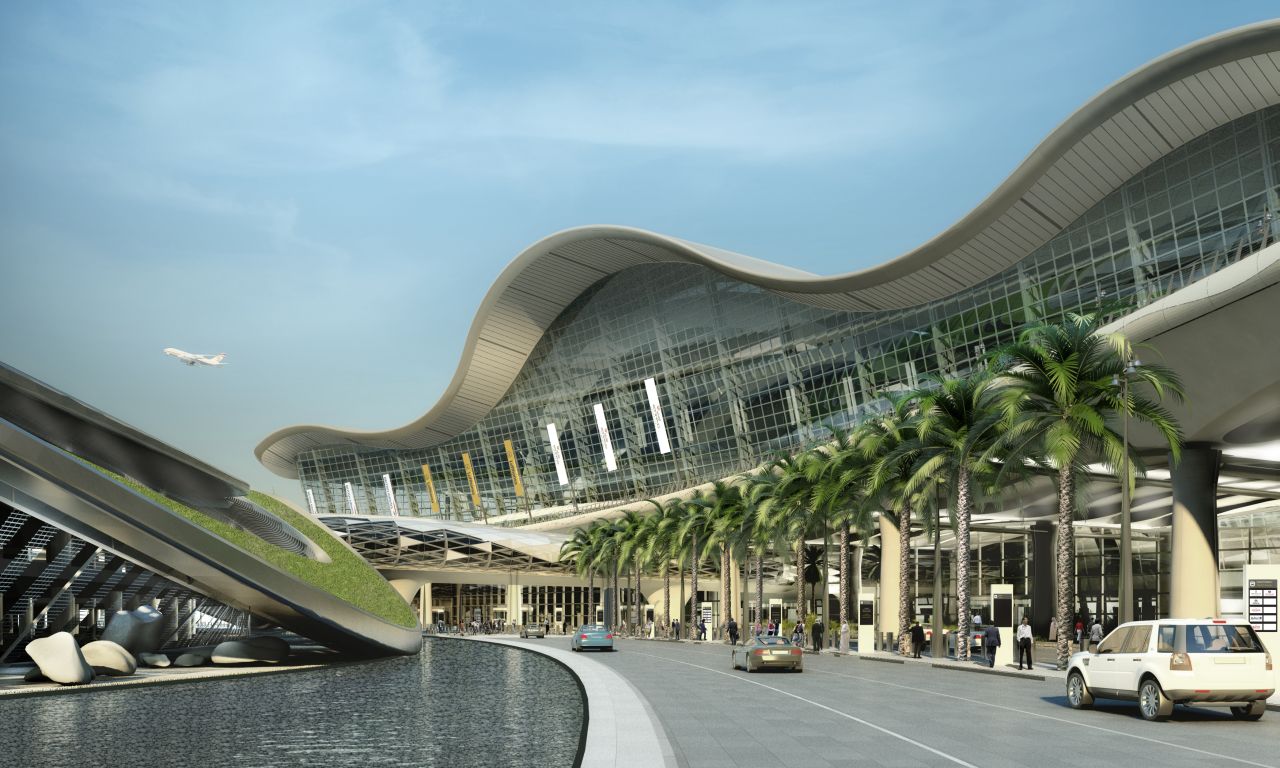 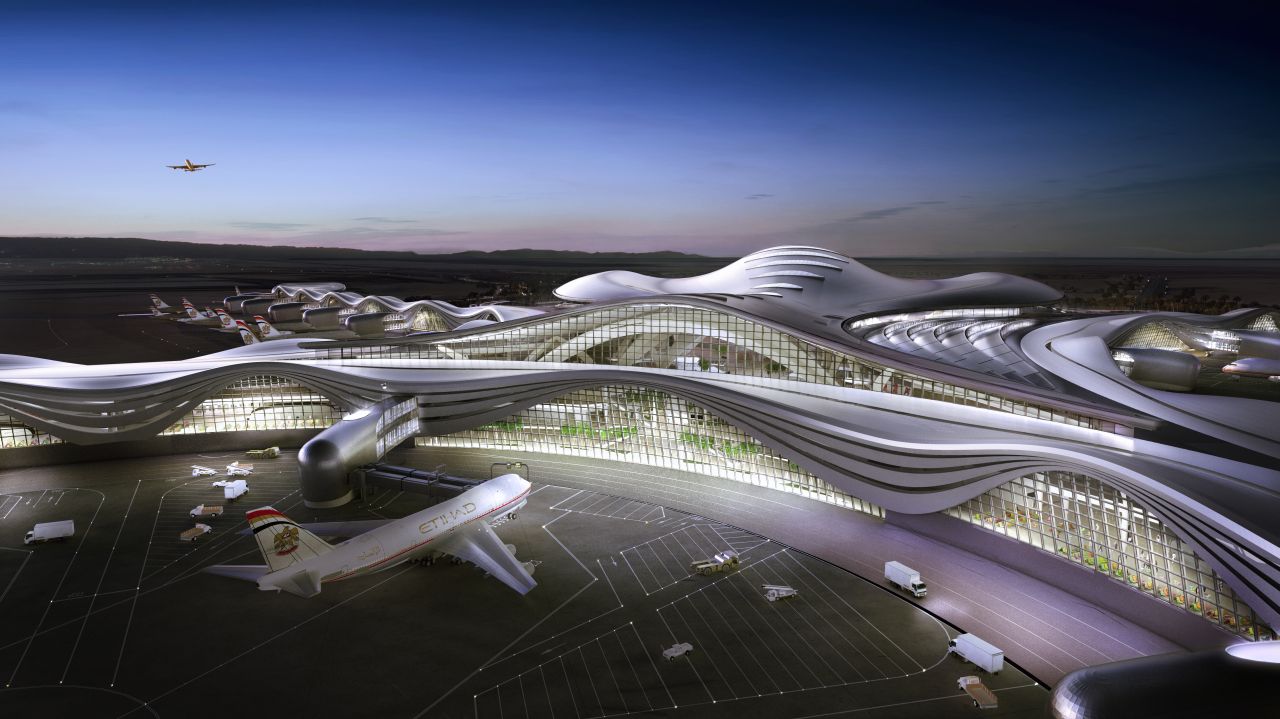 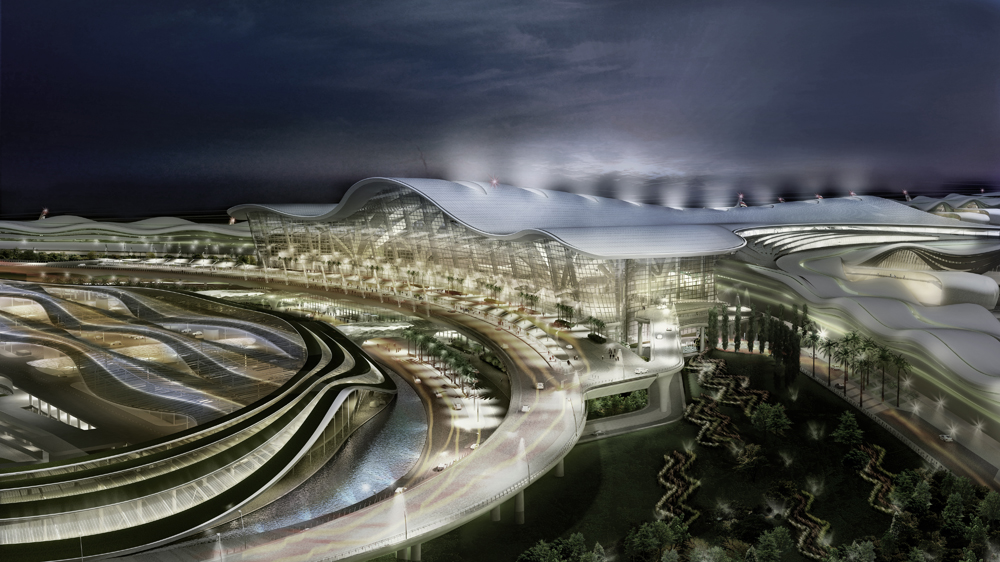 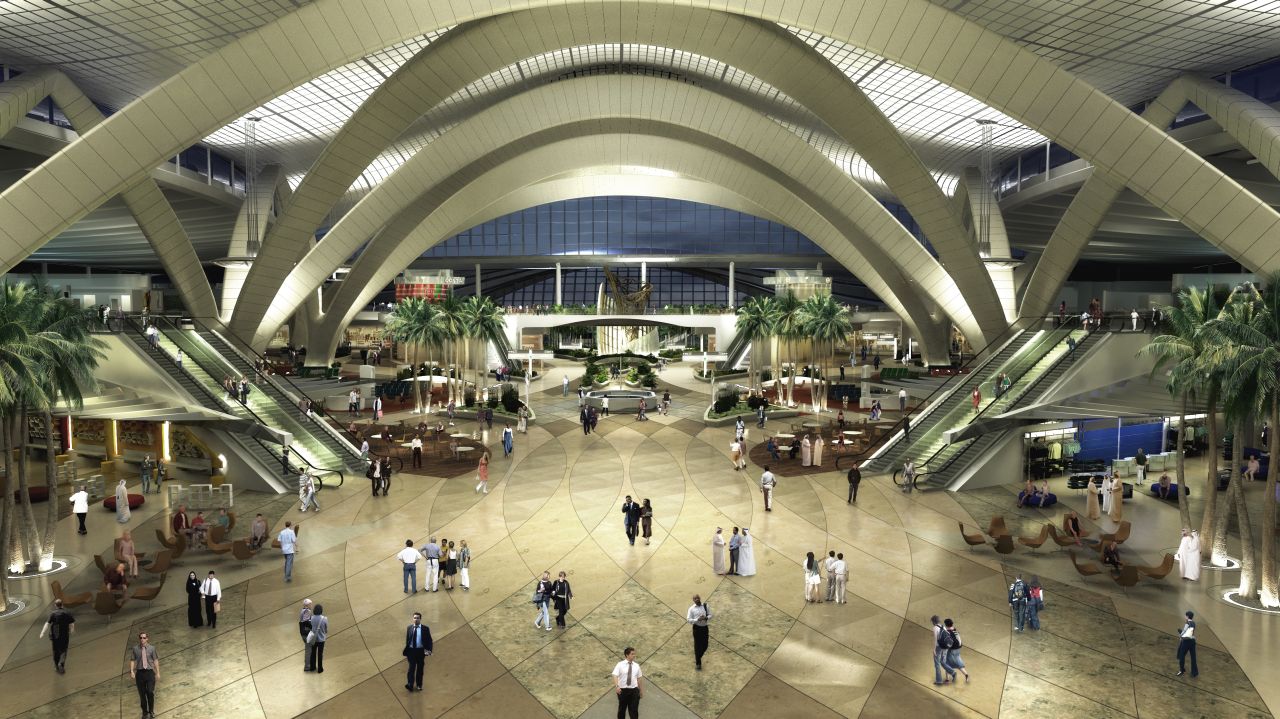 NEXT Architects, the Amsterdam-based design and urban planning firm, recently announced the re-launch of its Modern Architecture...