If San Franscisco-based tile guru Deborah Osburn says it, you can pretty much take it to the bank.

Like the color palette for her new line of cement tiles. The red, for example, is not quite red, nor pink nor orange. Moreover, teamed up with black and tan in a tile, it takes on a dusty hue that would have Josef Albers doing handsprings.

“They’re the Necco Wafers of tiles,” she says proudly of the new line.

They’re also hot as a firecracker right now, for use in the kitchen, in the bath, by the pool, or around the fireplace.

“It’s what the design world is using now,” she says. “They’re fun tiles and they’re popular because they’re so darned affordable.”

This is the second concrete tile launch for Osburn’s company, cle tile, in three years. The first referred to the tiles as encaustic, a term the French used for the process when they invented Portland cement 150 years ago. They lifted that descriptor from the English, who’d been using it to describe their twice-glazed Cathedral tiles. They, in turn, had appropriated the name from the lost wax casting technique.

Alas, an American journalist blew the whistle on the term as “incorrect” a couple of years back. Now no one in the U.S. dares use it. So today, cle’s products are simple, spare and unadorned concrete tiles.

“I’m an online resource, and because of the word encaustic, we got dropped in searches,” she says “So we have to call them cement tiles, but I’m doing it kicking and screaming.”

That’d be enough to send Albers into cartwheels and somersaults. 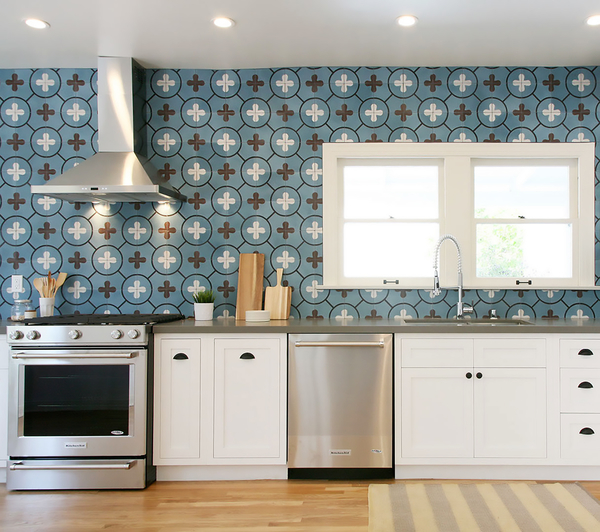 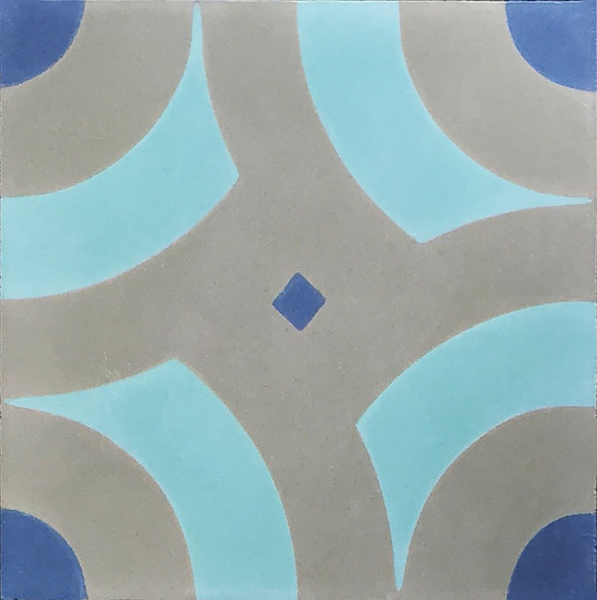 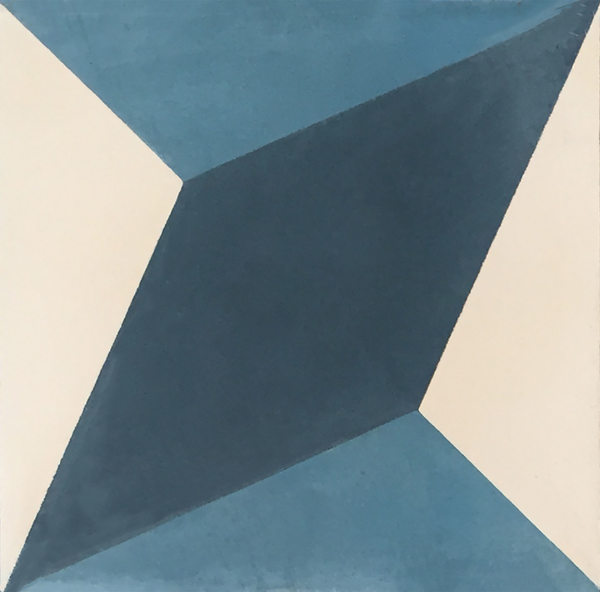 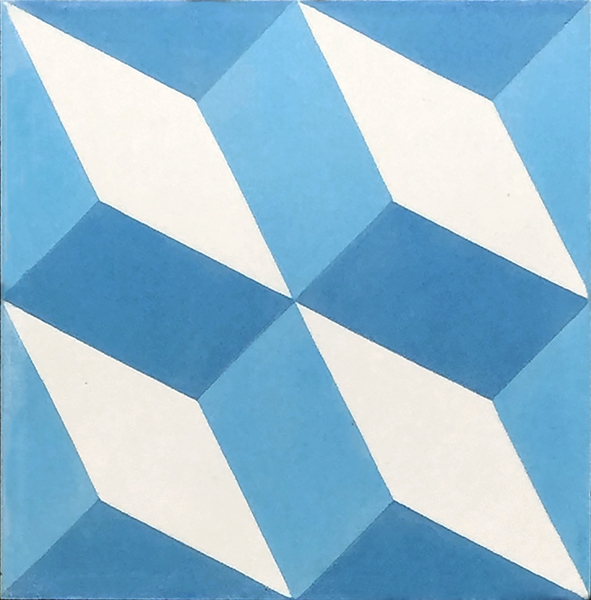 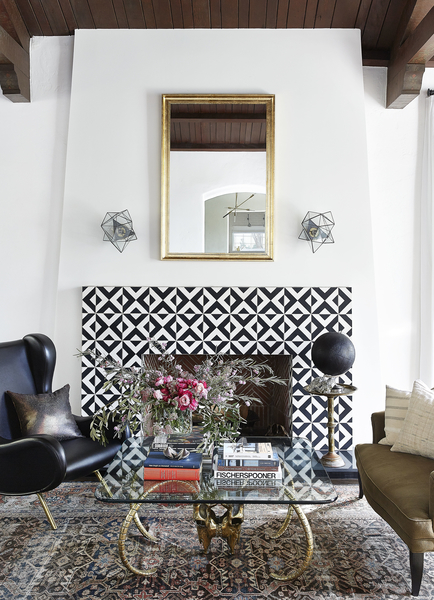 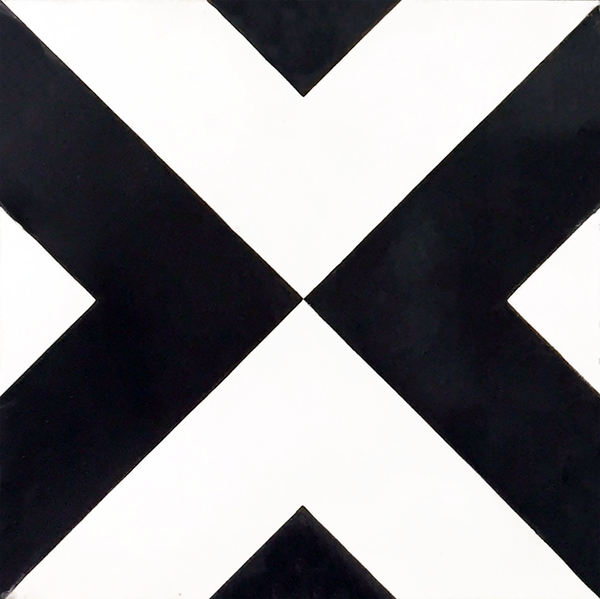 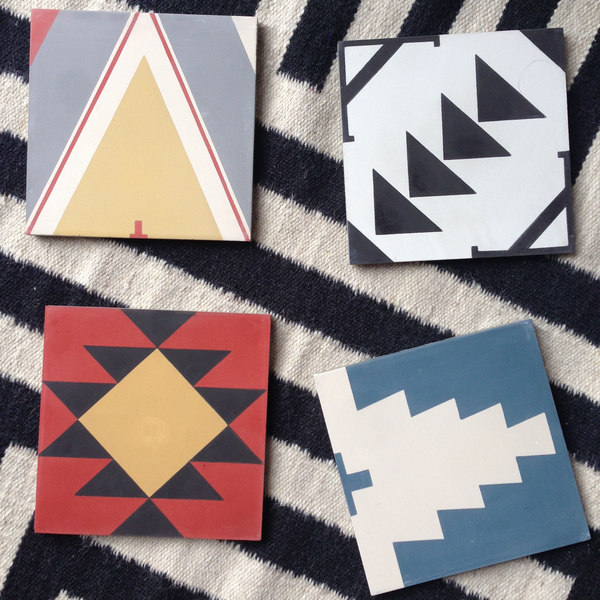 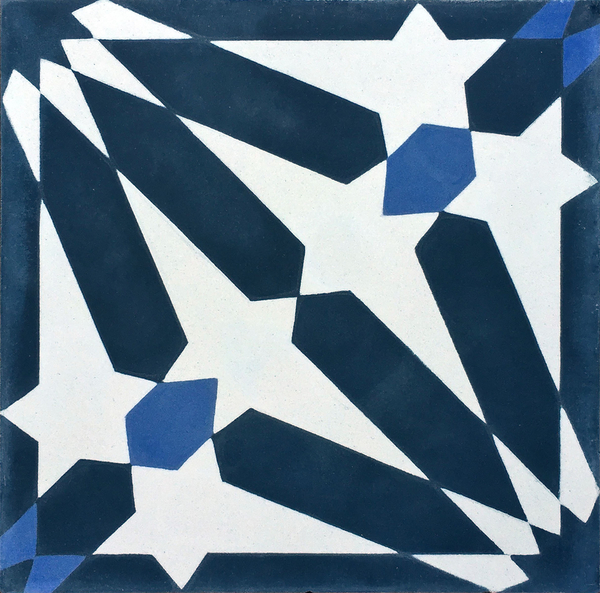 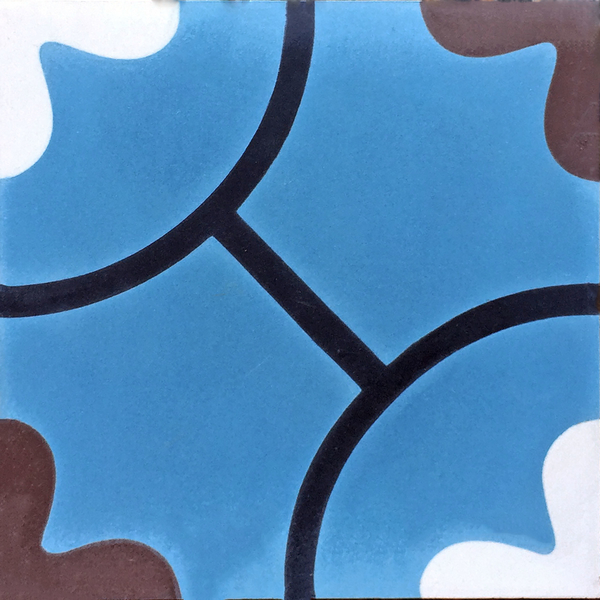 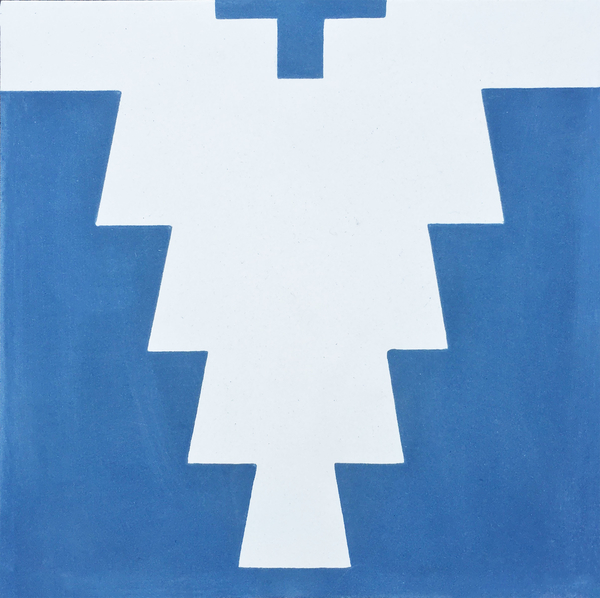 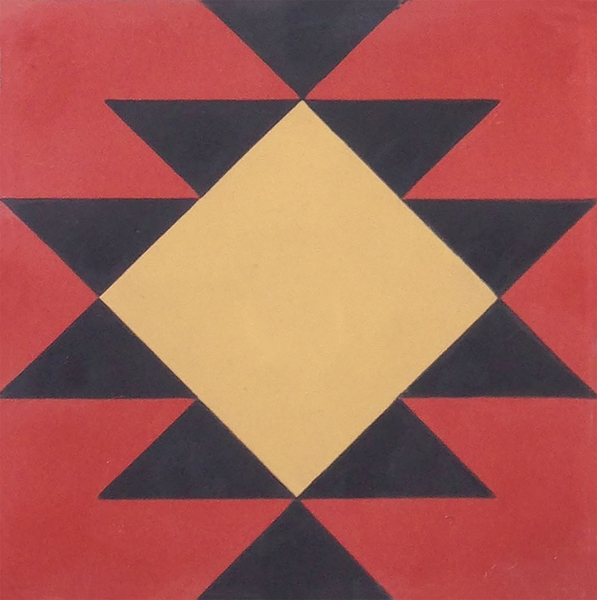 well, thank you for finally clearing up the encaustic v.s. cement tile debate! I’ve been wondering about it for several years. A terrific post, who knew tiles could be so fun!?!

One of the more innovative materials being applied to the newest museum on the National Mall is a very thin concrete panel...