The Weeksville Heritage Center in Brooklyn is awash in symbolism.

It’s dedicated to interpreting the history of one of the nation’s first free African American communities, established in the early 1830s.

It’s long and low – following the scale of the four early 19th-century homes it celebrates – and clad in slabs of green and purple Vermont slate, with Ipe wood that will weather to a silvery finish.

And it straddles an ancient Indian path where those homes were originally sited – it’s 50-foot-long entrance guiding visitors through a one-acre campus that marks its twists and turns.

“Where you come into the building, you’re following the path of Hunterfly Road, which we call the Ghost Road,” says Sara Caples, principal in Caples Jefferson Architects. “Landscape architect Elizabeth Kennedy came up with idea of ‘pinch points’ inthe road to tell the story of its appearance and disappearance.”

Follow the “pinch points” through the campus, and you’ll wind up at those four historic houses, each meticulously restored to correspond with different eras in the community’s history.

The 20,000 square foot museum and community center has been designed to offer visitors a preview of what they’ll find in the homes.

“Say there’s a busload of 45 excited children and only 10 at a time can go into the houses,” she says. “Rather than have them stand around and listen to a curator outdoors, they can prepare themselves for that experience in classrooms and exhibits.”

It’s also a cultural center community as well as an historical house museum, with a meeting room that’s reconfigurable for plays and concerts, a gallery, and a library.

Super insulated, with sloping zinc roofs and 50 geothermal wells drilled 150 feet deep, the structure’s earned LEED Gold status. “These buildings stand  for 150 to 200 years, so we thought a lot about a building that would be robust for a long time.”

As they did, they created enduring symbols of a rich and powerful American  past. 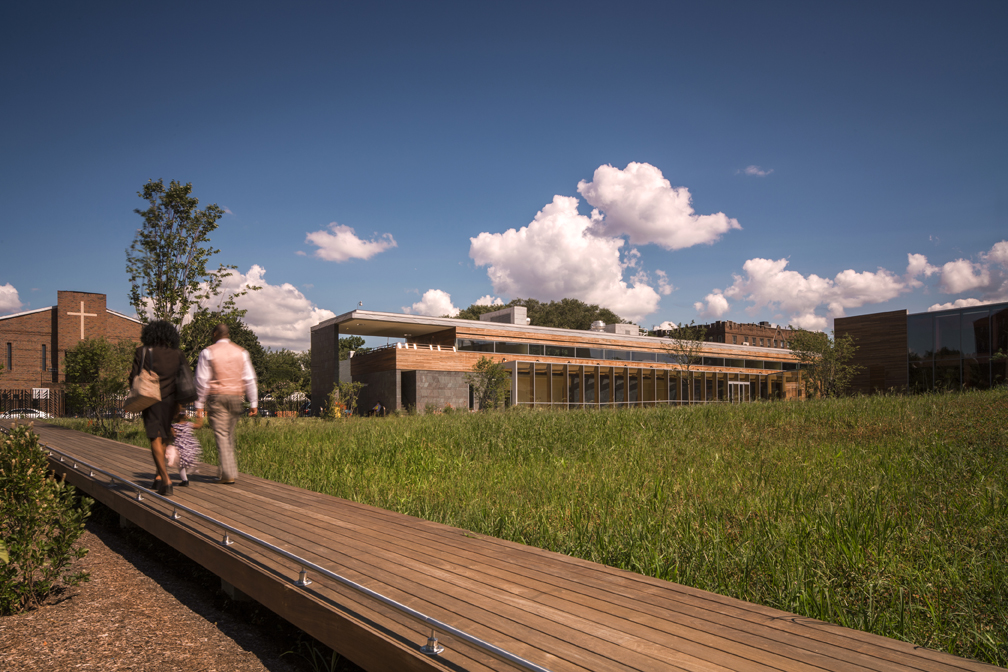 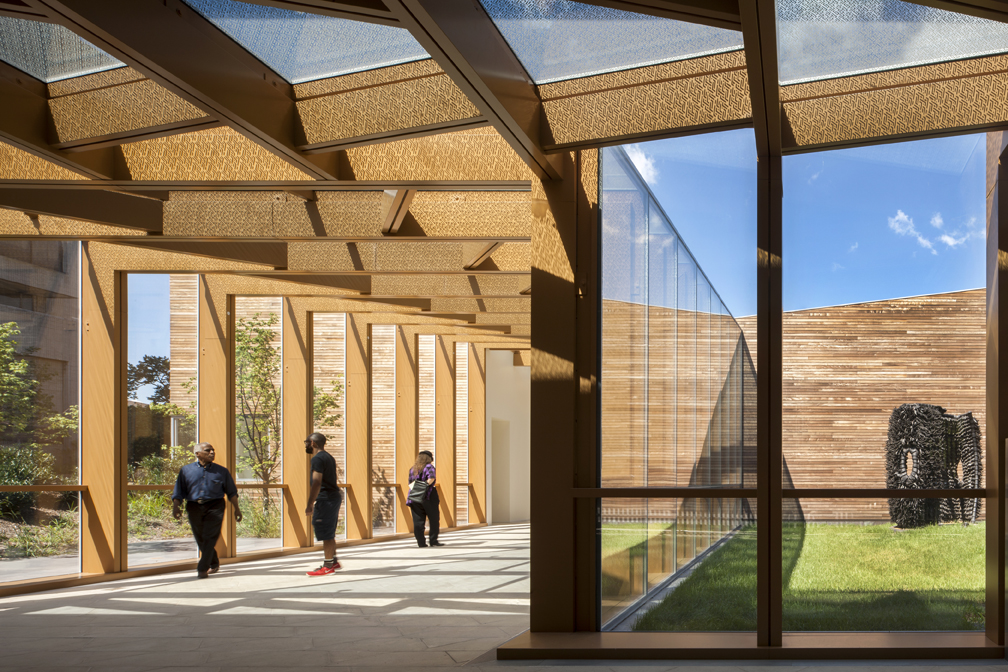 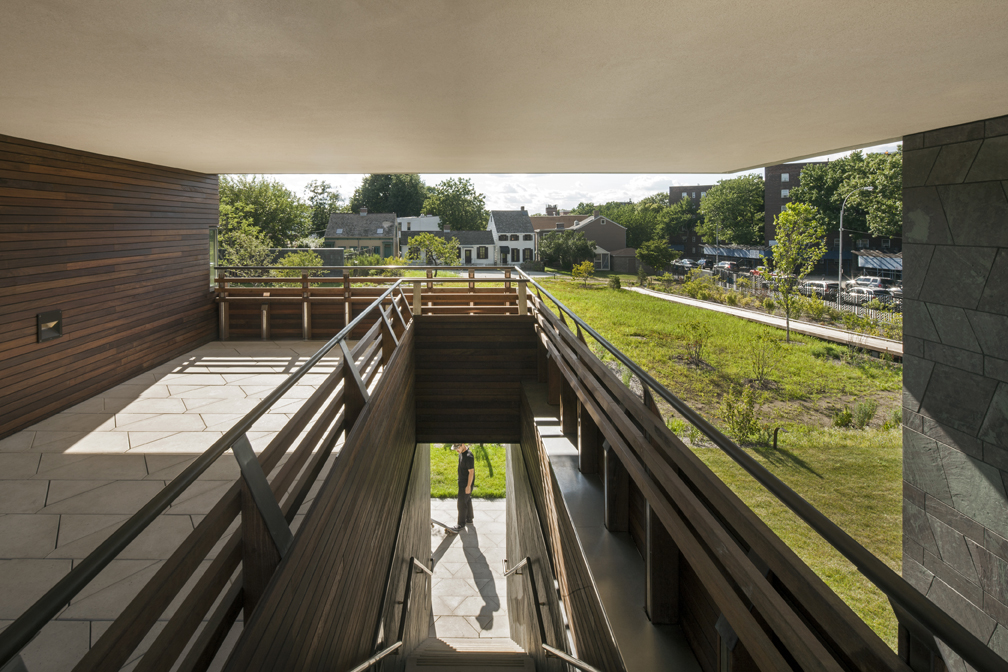 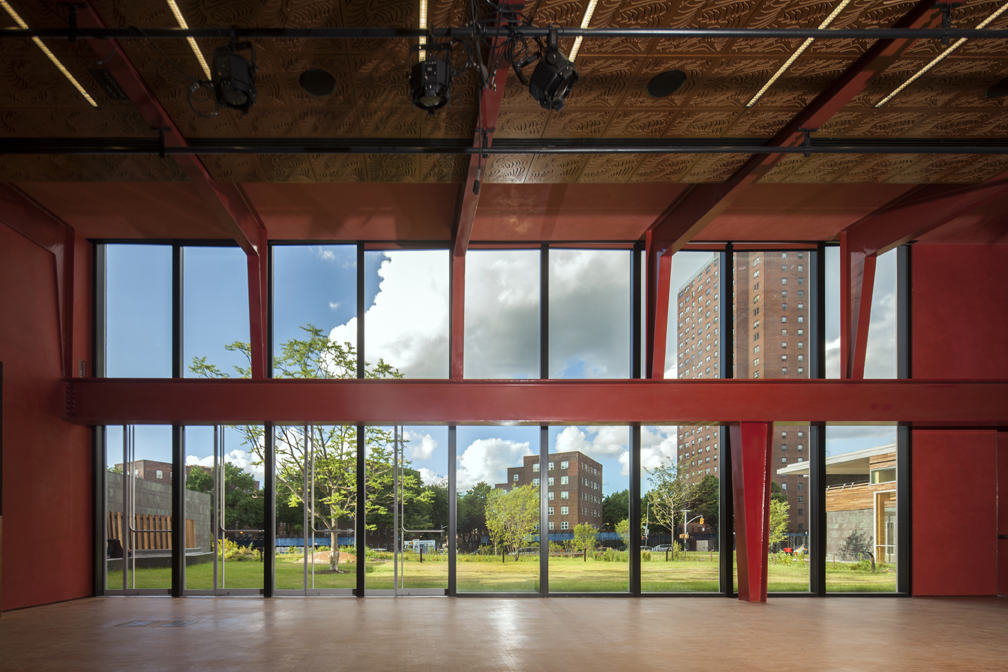 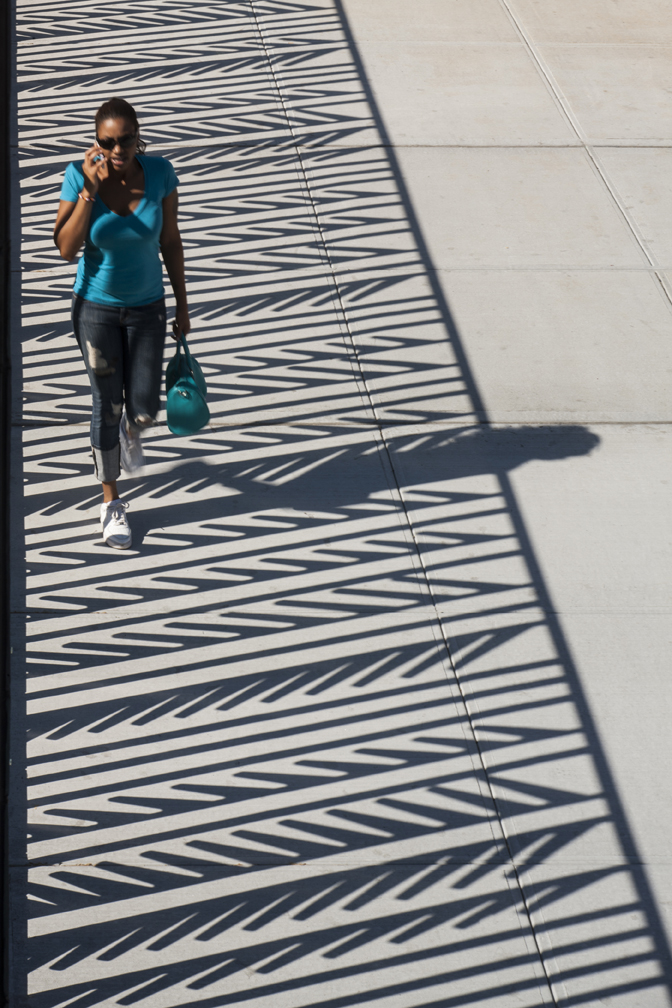 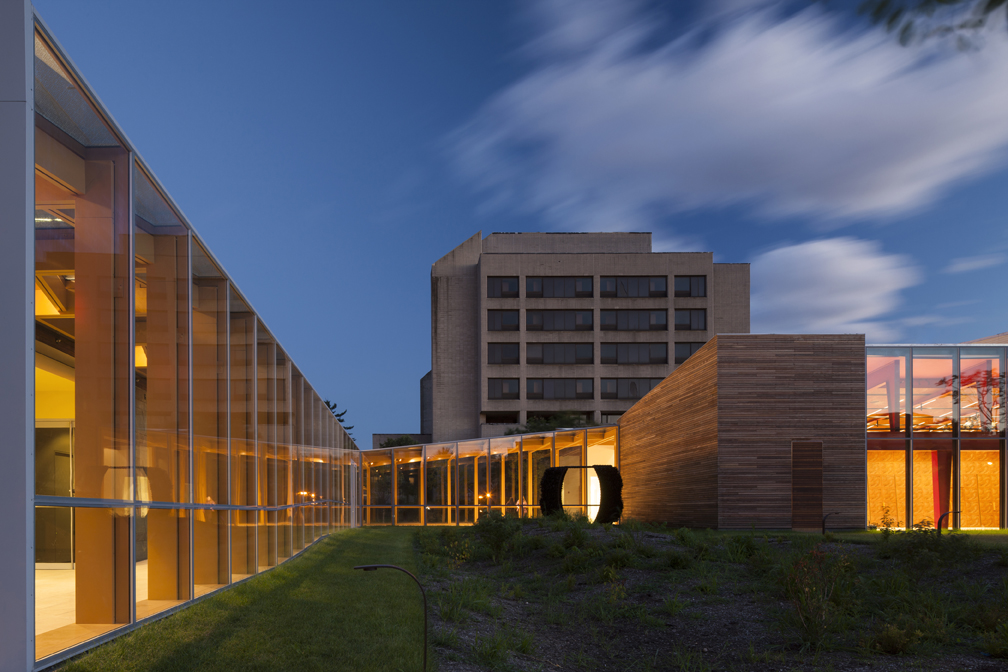 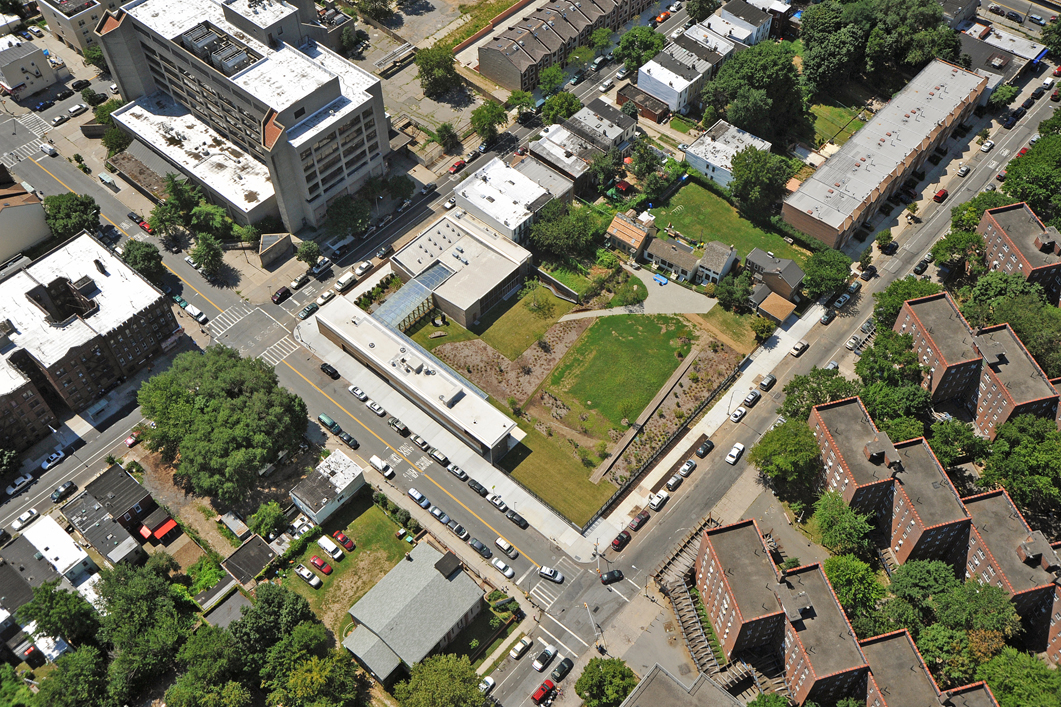 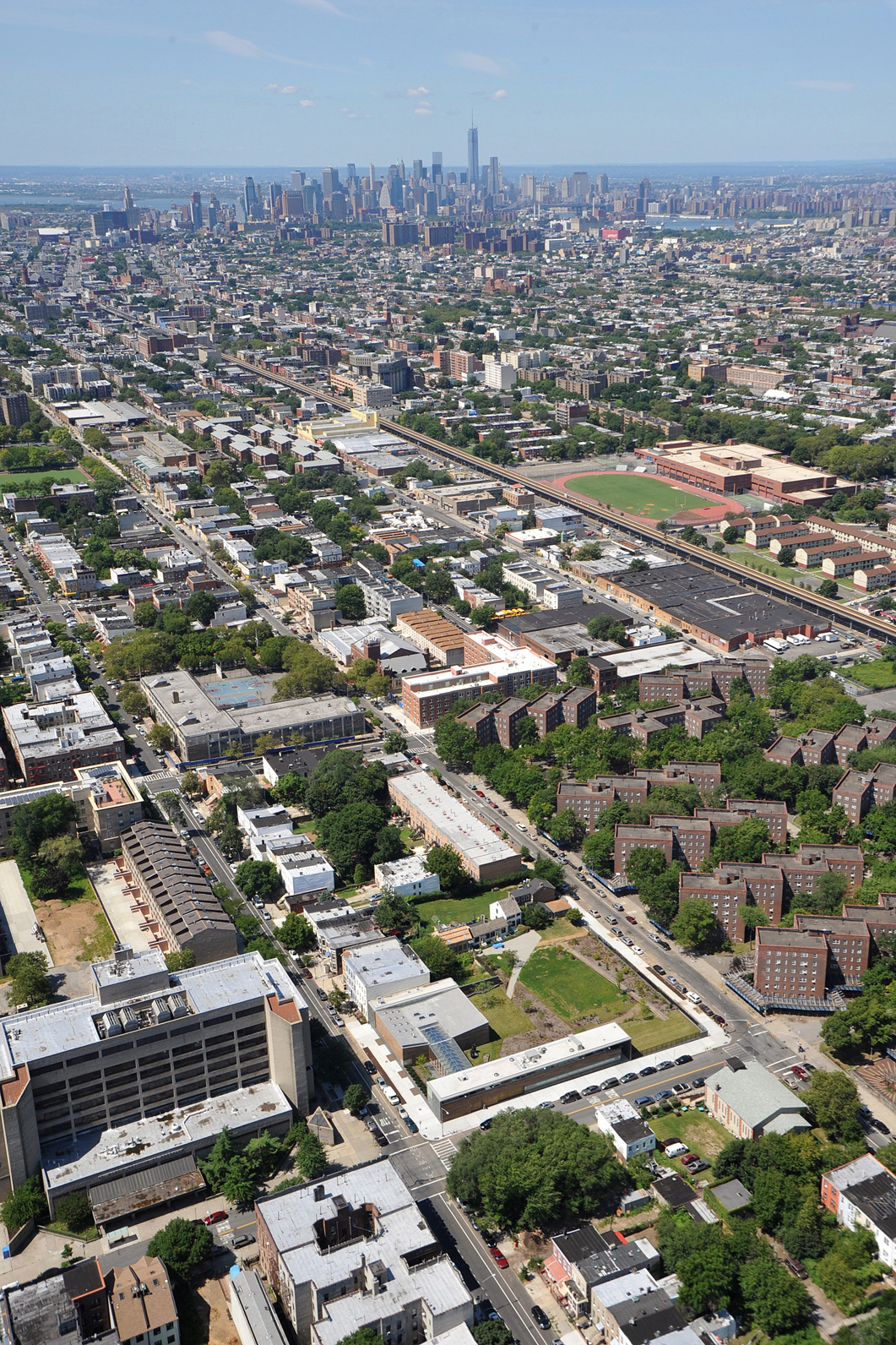 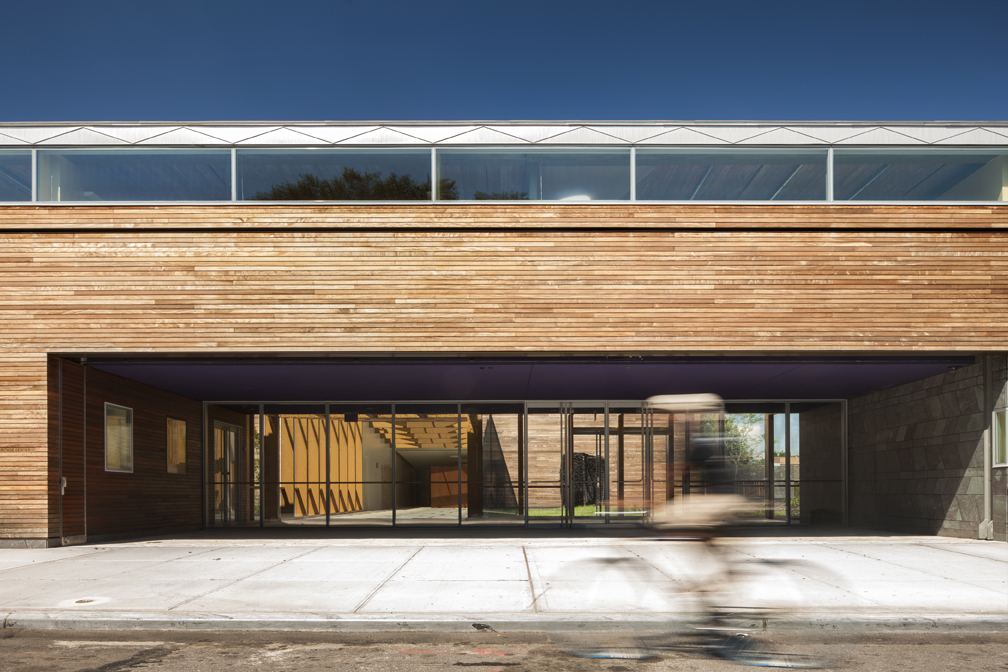 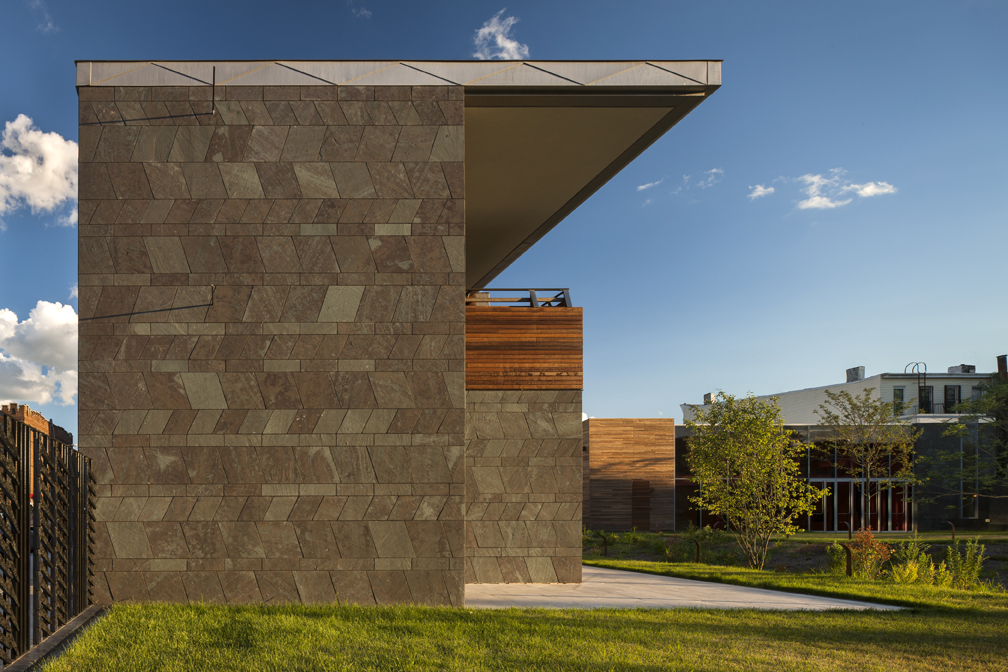 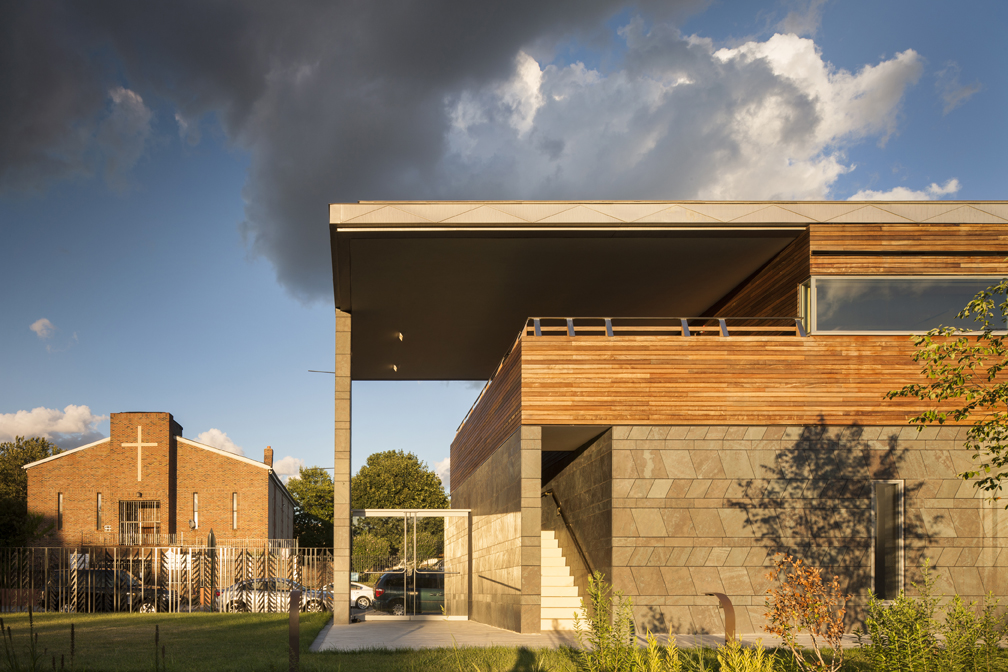 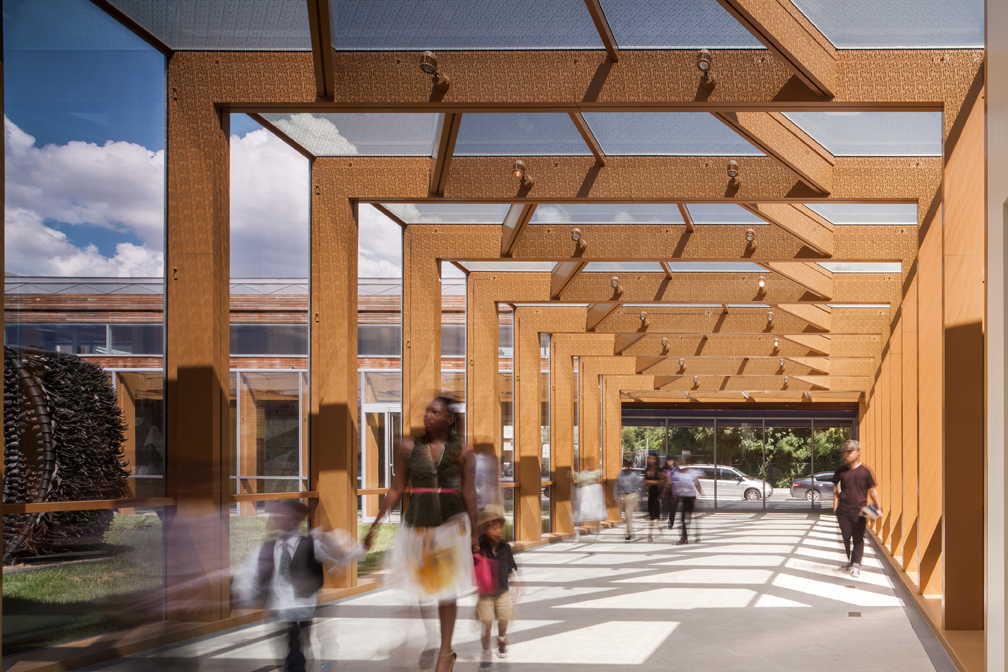 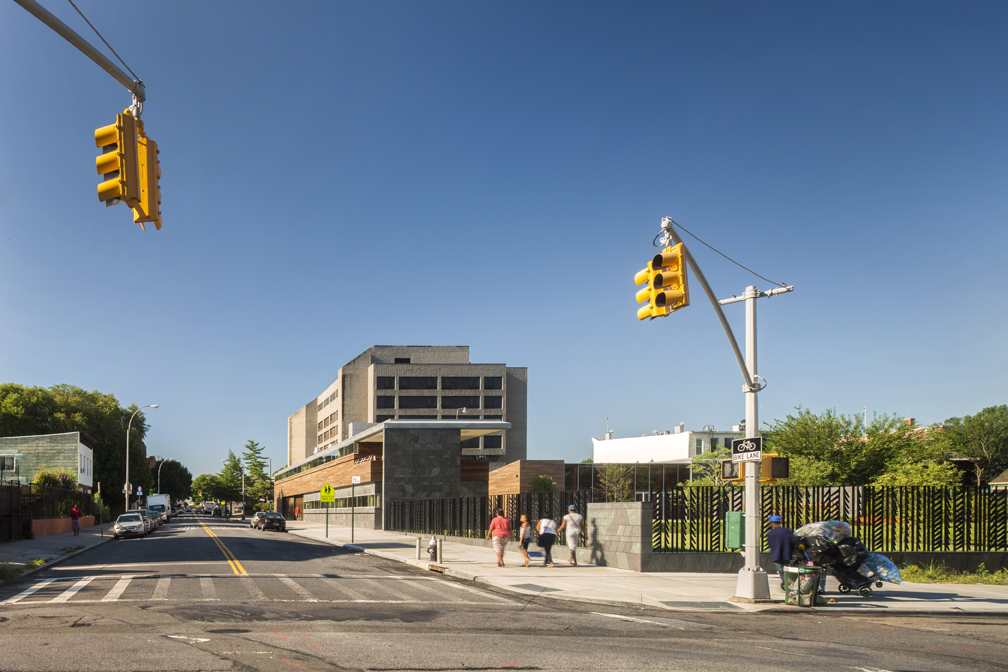 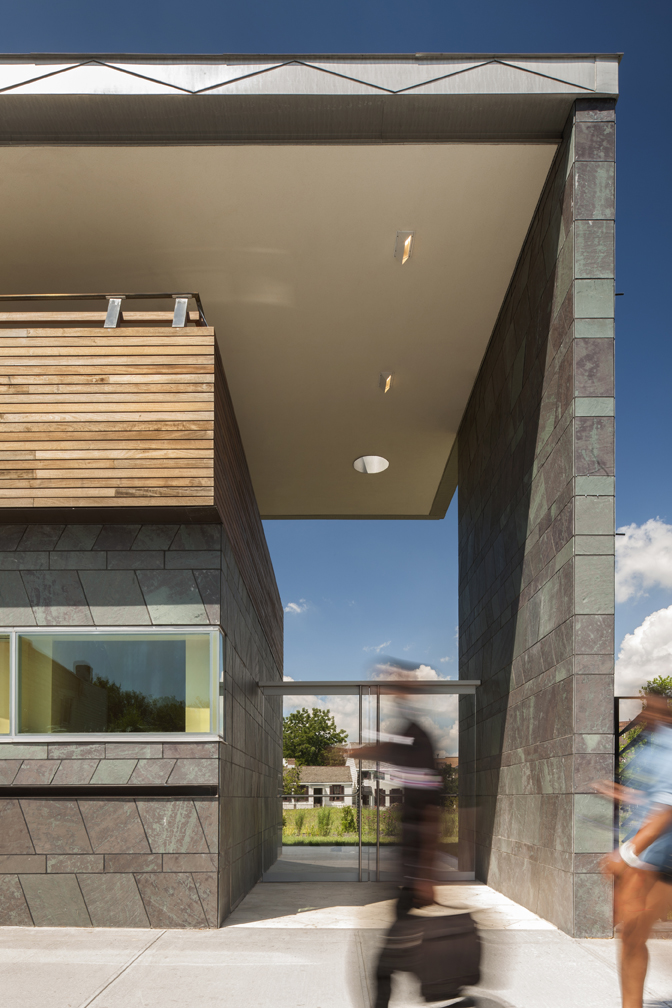 Creating Art on a Twelve-Inch Square

Atelier Courbet, long known for its commitment to high-quality craftsmanship, is partnering with Dara Artisans for a pop-up...