A childhood spent in Ghana topped by an education in the U.K. has yielded an unusual calling for Andy and Simon Payne:

As in all-wood structures connected and accessed by rope ladders and walkways.

With turrets and staircases and tunnels and trapdoors.

All meant to induce a sense of child-like wonder – often, in adults.

That’s because they started out designing tree houses for children, and then moved up to other, more lucrative markets in Spain, England and Africa.

“People with money like tree houses – they like them for studying, or to throw the kids up there when they’re having a cocktail party,” says Ashley Rooney, author of Tree Houses Reimagined from Schiffer Books. “They’re doing it also for hotels and other public places to make them more attractive.”

The pair just has a love of the outdoors, ingrained in them since their time in Ghana. They established their timber frame business in 2003, naming it Blue Forest, after a wooded section of Japan. They split duties the duties up – one brother taking on the design responsibilities and the other the business side.

And they began marketing their services.

Since then, they’ve designed about 100 tree houses – for luxury, tranquility and play. The most elaborate might be a pair called High Life. One structure’s for the parents, and the other for the kids, connected by a rope walkway. It’s a treetop destination for family enjoyment and an entertainment place for friends.

And it’s a bit of inspiration in the treetops too. “Trees are sanctuaries,” she says. “Whoever knows how to speak to them and listen to them can learn the truth.”

Maybe Joyce Kilmer got it right, the Payne brothers seem to say: Maybe there is no poem as lovely as a tree. 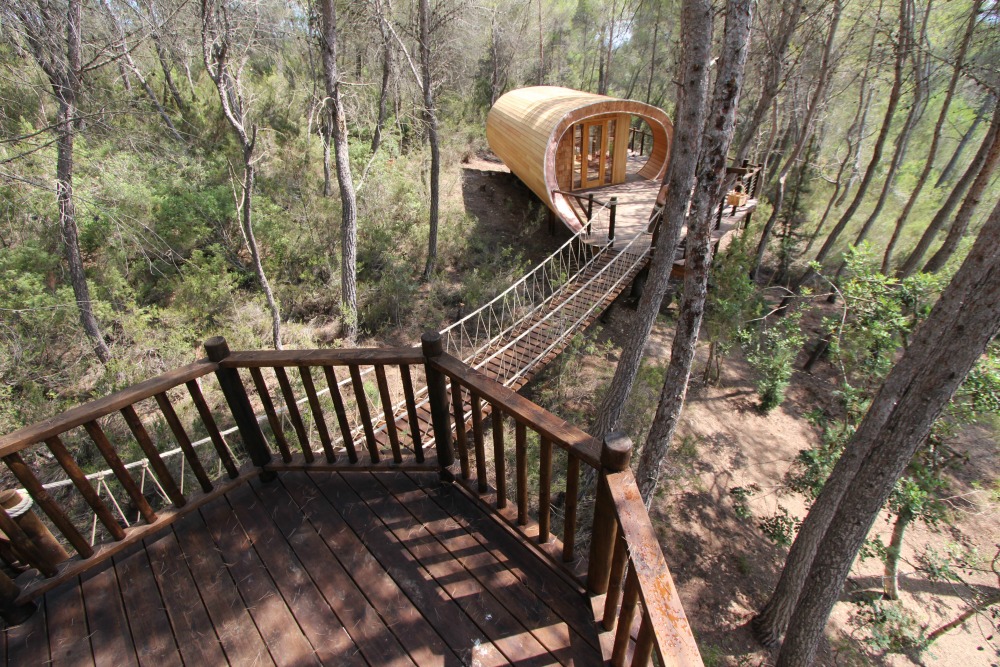 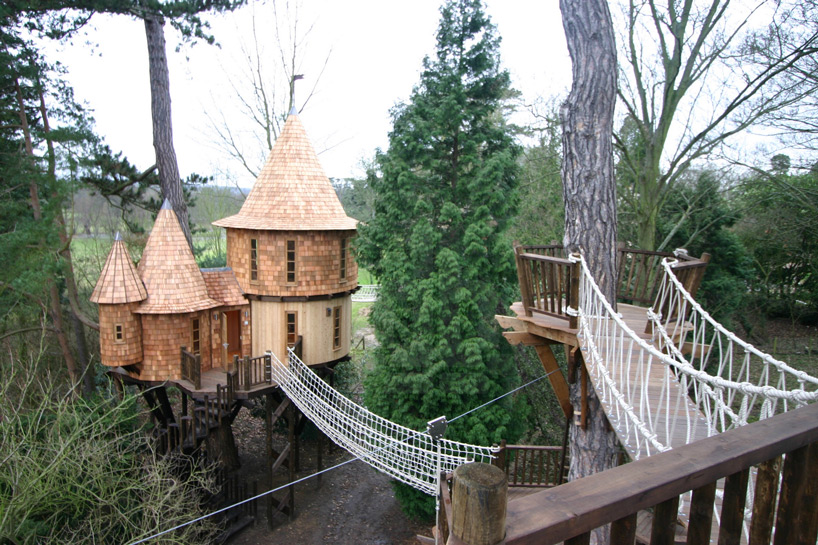 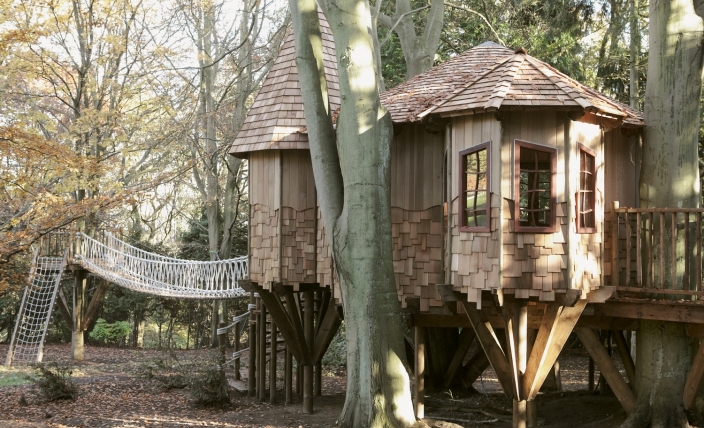 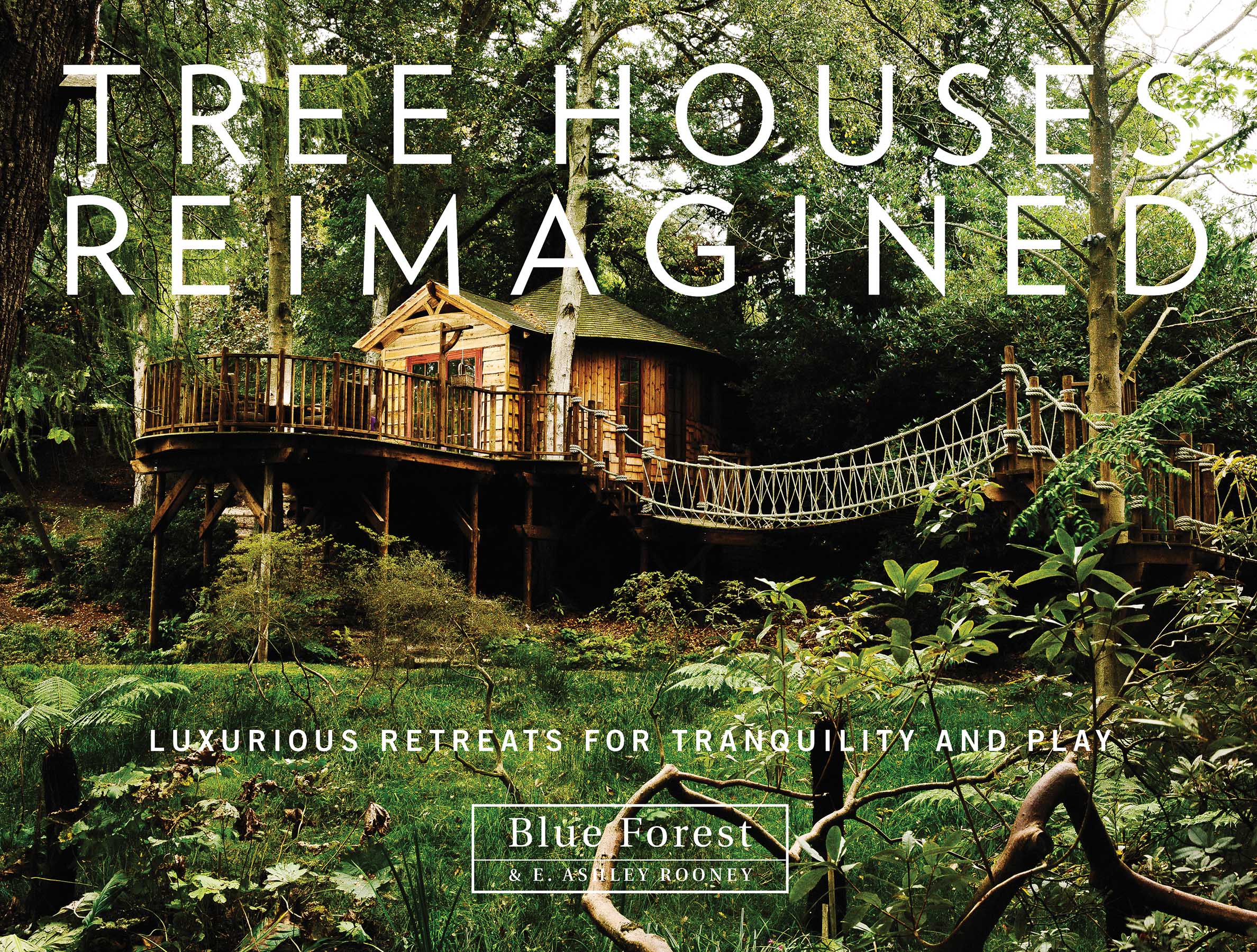 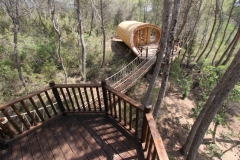 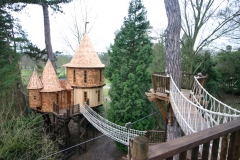 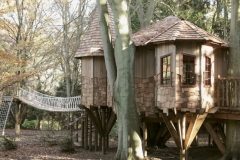 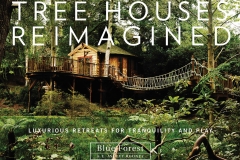 Wine Bars for the Space-Challenged

Wine Bars for the Space-Challenged

We've been writing about Resource Furniture's remarkably versatile and multi-functional furniture for years now. Their collections...