Author, editor, and strategic communications consultant Bill Richards has a new book out that tackles one of our favorite building materials:

He began with 200 projects that utilize the renewable material in a variety of ways, then curated them down to 14, spread out over 223 pages.

“I wanted to have geographic representations that bamboo can be grown in lots of places,” the co-founder of Team Three, the creative editorial group, says. “And I wanted to show the versatility – some of these projects are entirely bamboo and others have bamboo in specific parts.”

He’s included two of A+A’s favorite bamboo-clad structures. One is Maison Bambou in Bessancourt, France, by Karawitz Architecture. It’s a classically formed farmhouse clad entirely in enormous bamboo shutters. The other is One Jackson Square in New York, by Kohn Pedersen Fox. There, bamboo is clad inside of a long hallway, with custom, undulating panels that hug the wall.

The remaining 12 are a testament to the enduring and sustainable nature of this readily available building product.

“One of the things that’s important to call out is that its sustainable for all the reasons you’d expect,” he says. “Its carbon footprint is small, it’s renewable, it doesn’t take a lot out of the earth, and it grows in some of the highest populated areas of the world, so you don’t have to transport it.”

The diverse projects he’s chosen for the book are in Indonesia, Brazil, Ecuador, Taiwan, China, Norway, Hawaii, the Czech Republic and Washington, D.C. “Culturally, bamboo has deep roots – and it’s global,” he says. “One project in the book, the Great Bamboo Wall in Beijing has a series of screens, and then there’s Casa Bambu in Brazil – with the function of a wall that can breathe.”

Bamboo’s a material whose lifespan depends on how it’s treated and taken care of it. “It’s a natural grass so it has all the qualities of a natural material,” he says. “Architects treat it to prevent rotting and bug infestation, using natural oils and straight-up chemicals that create the longevity – and for a building to be green.”

Bamboo’s not a miracle material like plastic, invented from industrial processes. Rather, it’s a natural grass that’s endured for thousands of years, and one that’s reliable and also beautiful. For those reasons, it’s found its way into a wide variety of uses other than construction material.

“It’s used in hundreds of products, from brushes, hangers to clothes,” he says. “The shirt I’m wearing is 80 percent bamboo.”

And that’s not something to attribute to concrete, steel, or aluminum. 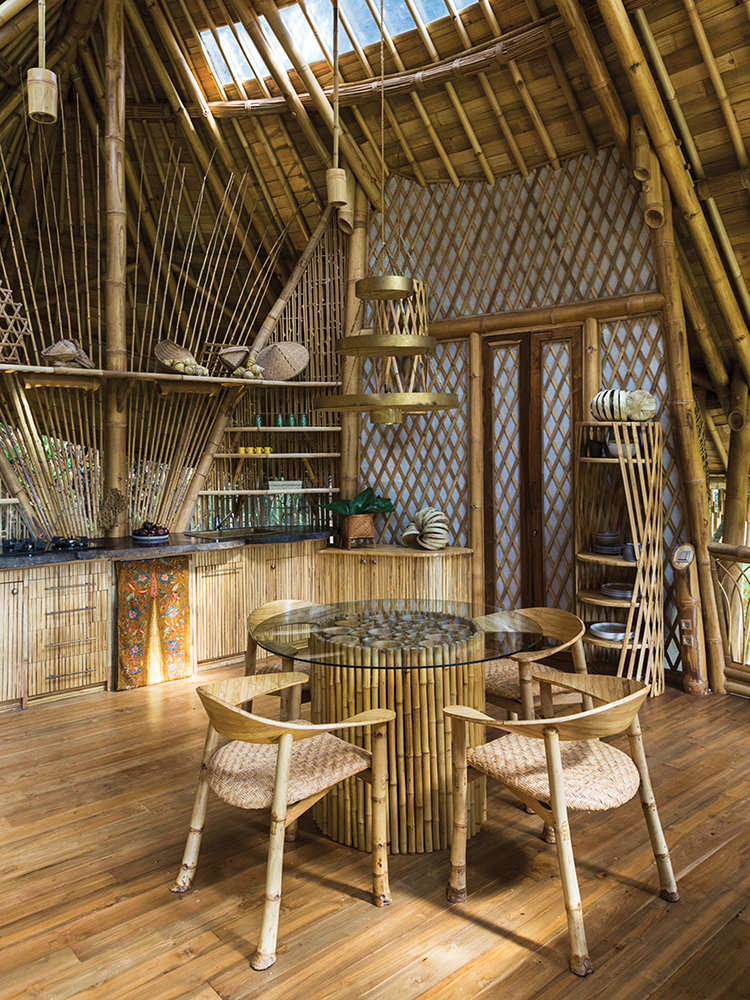 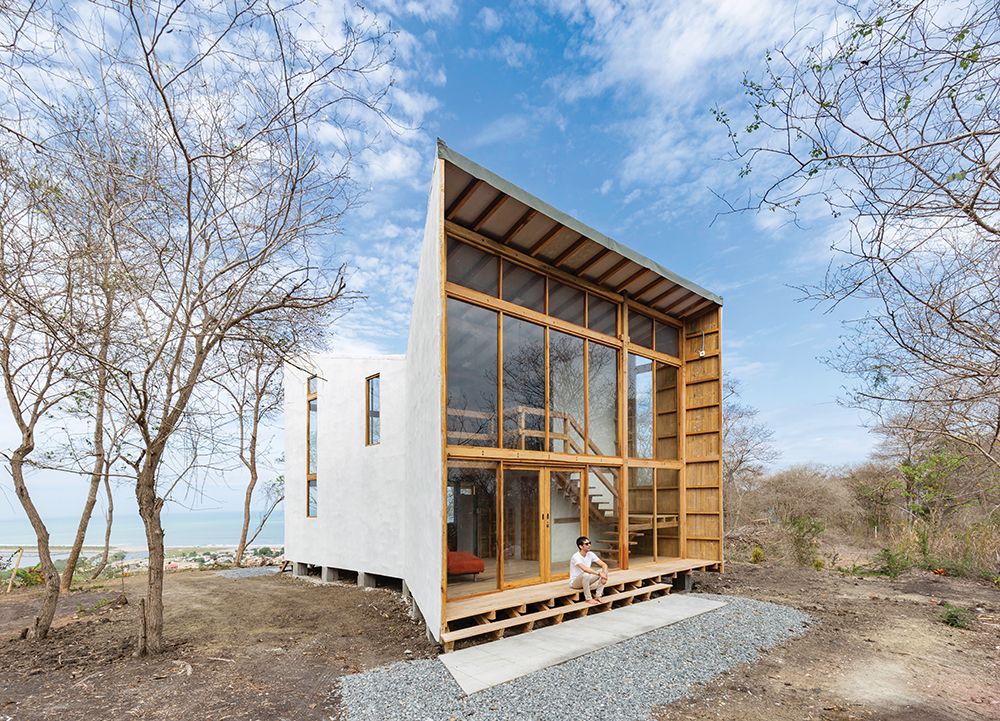 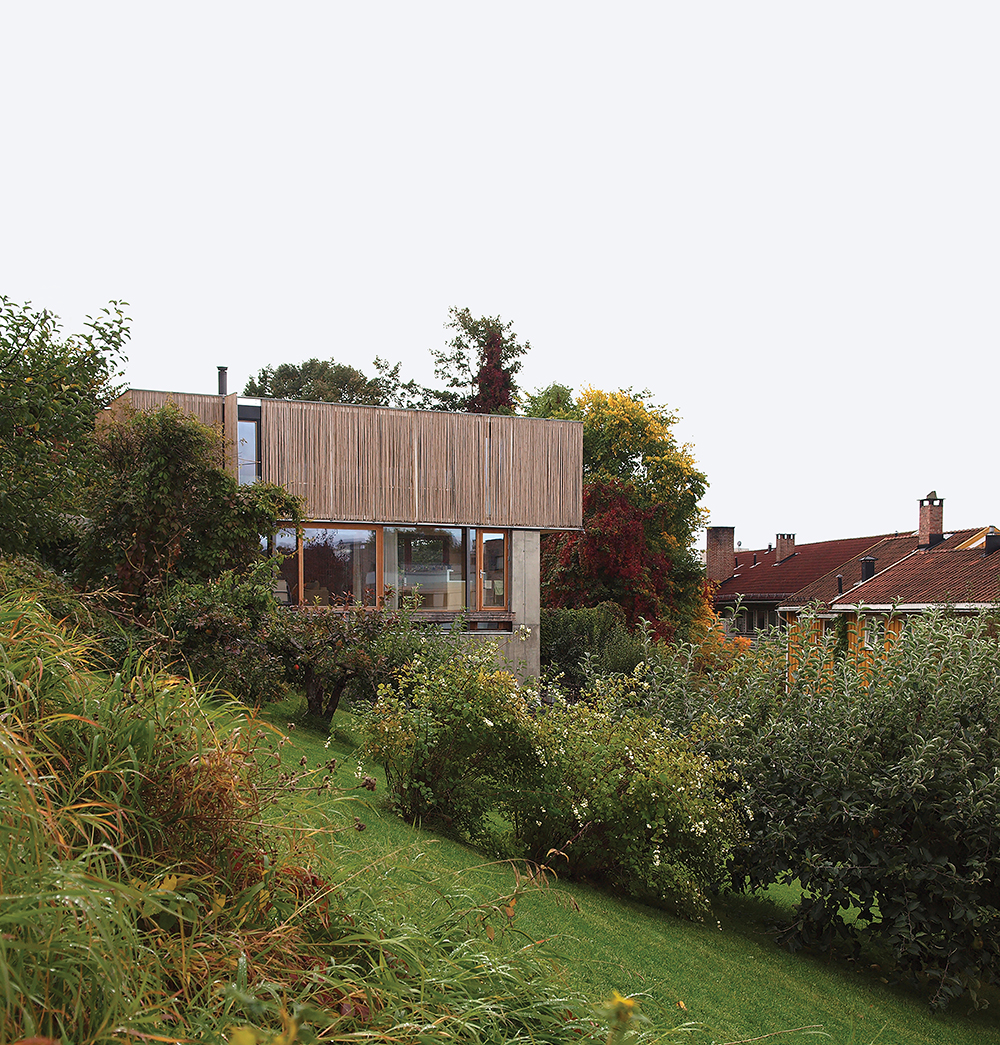 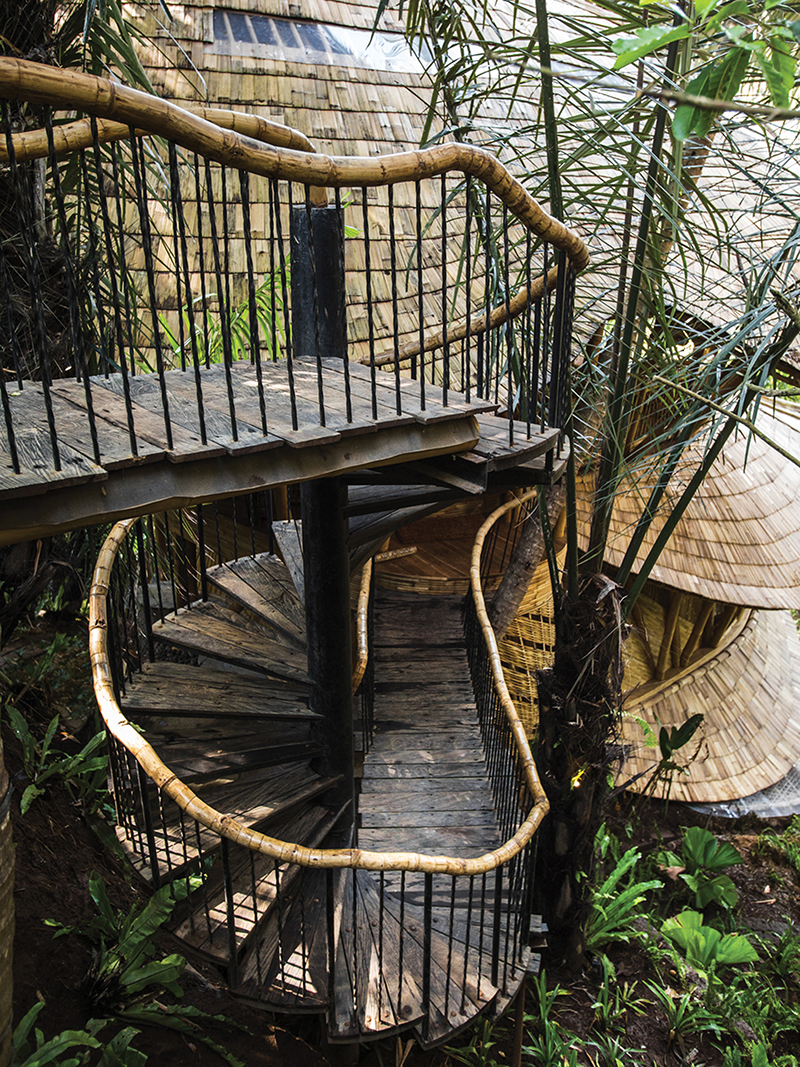 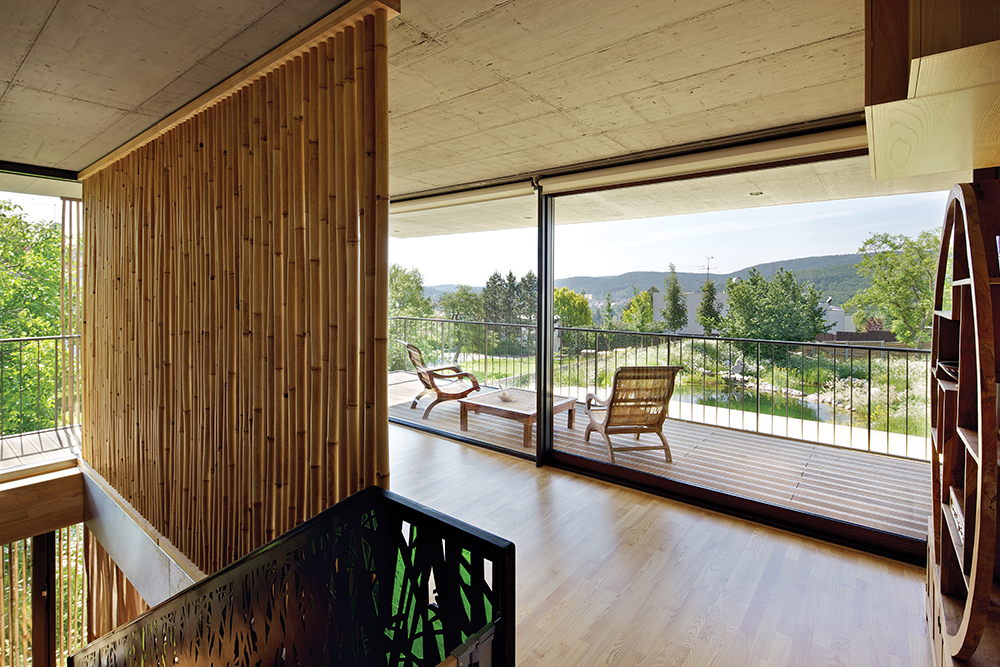 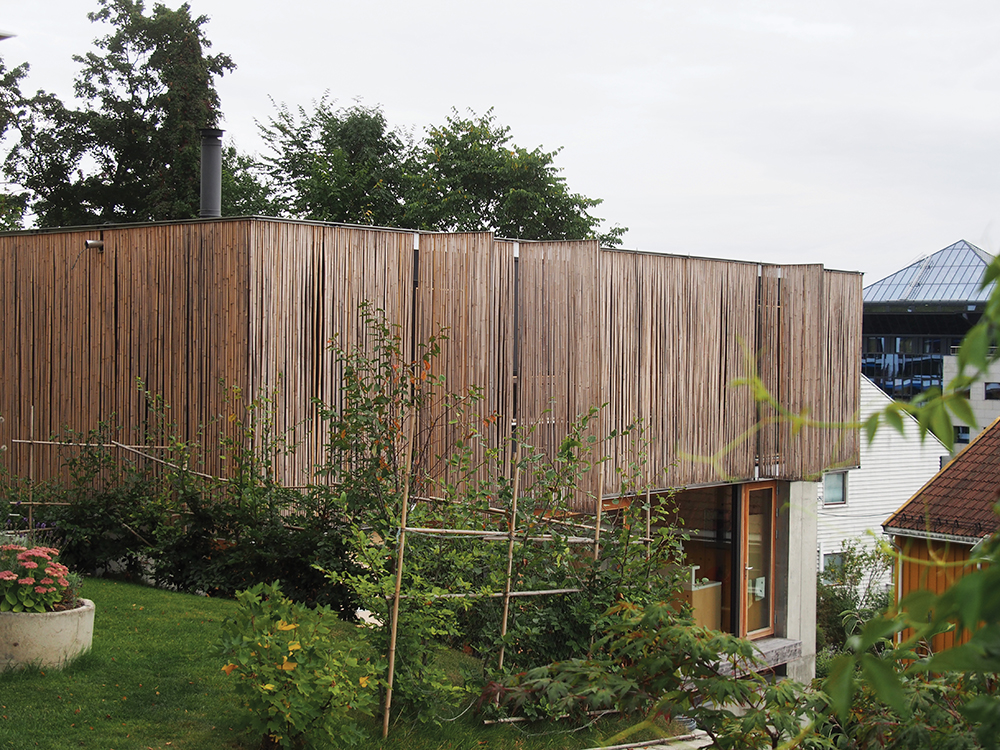 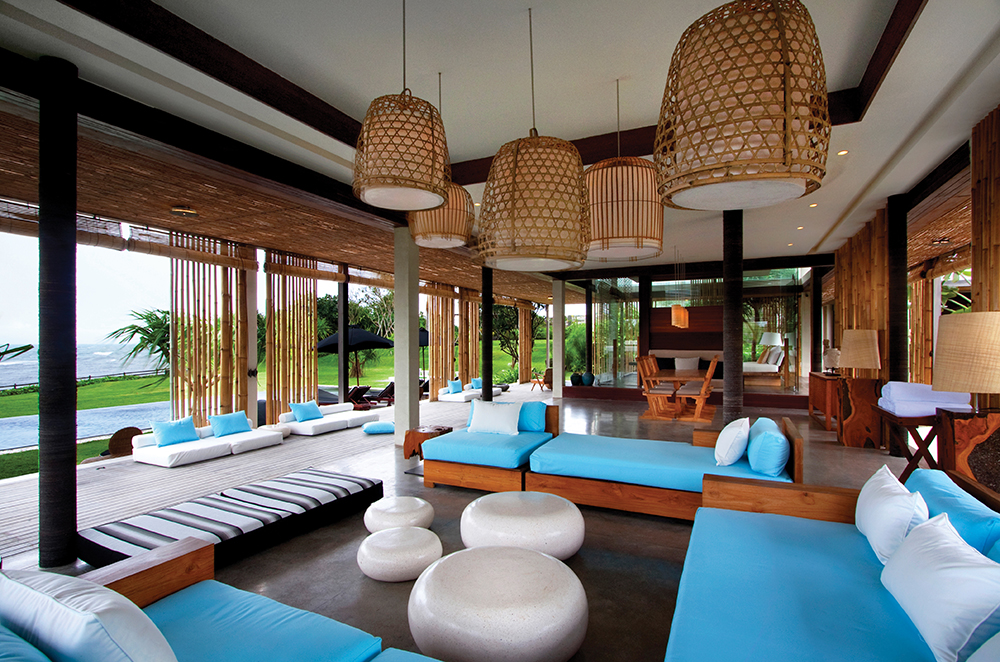 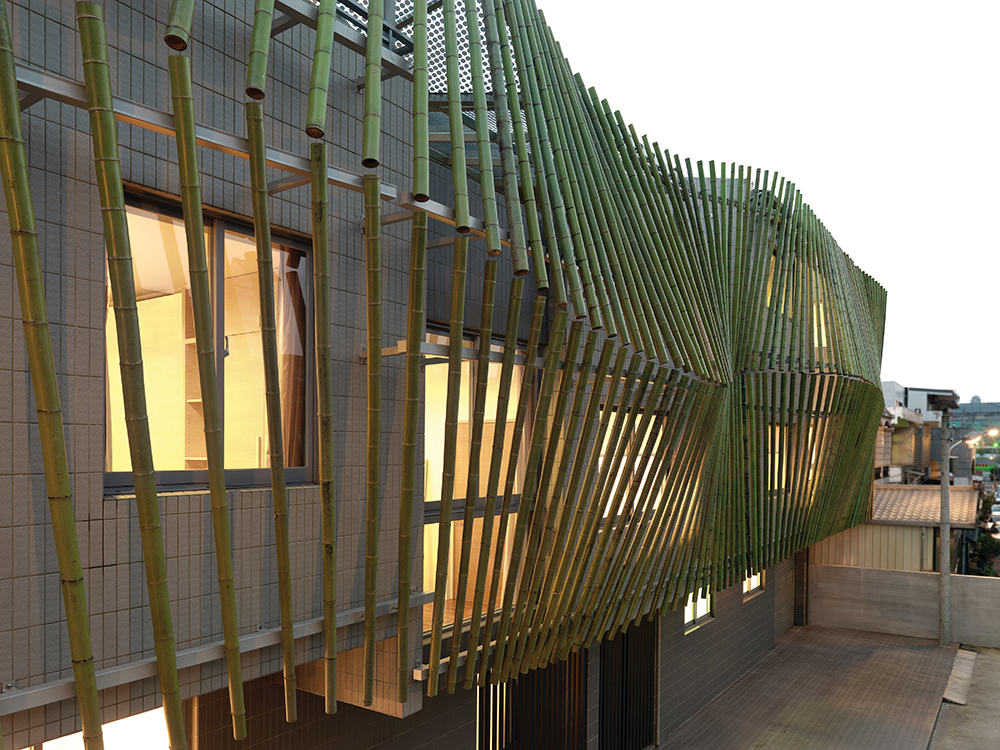 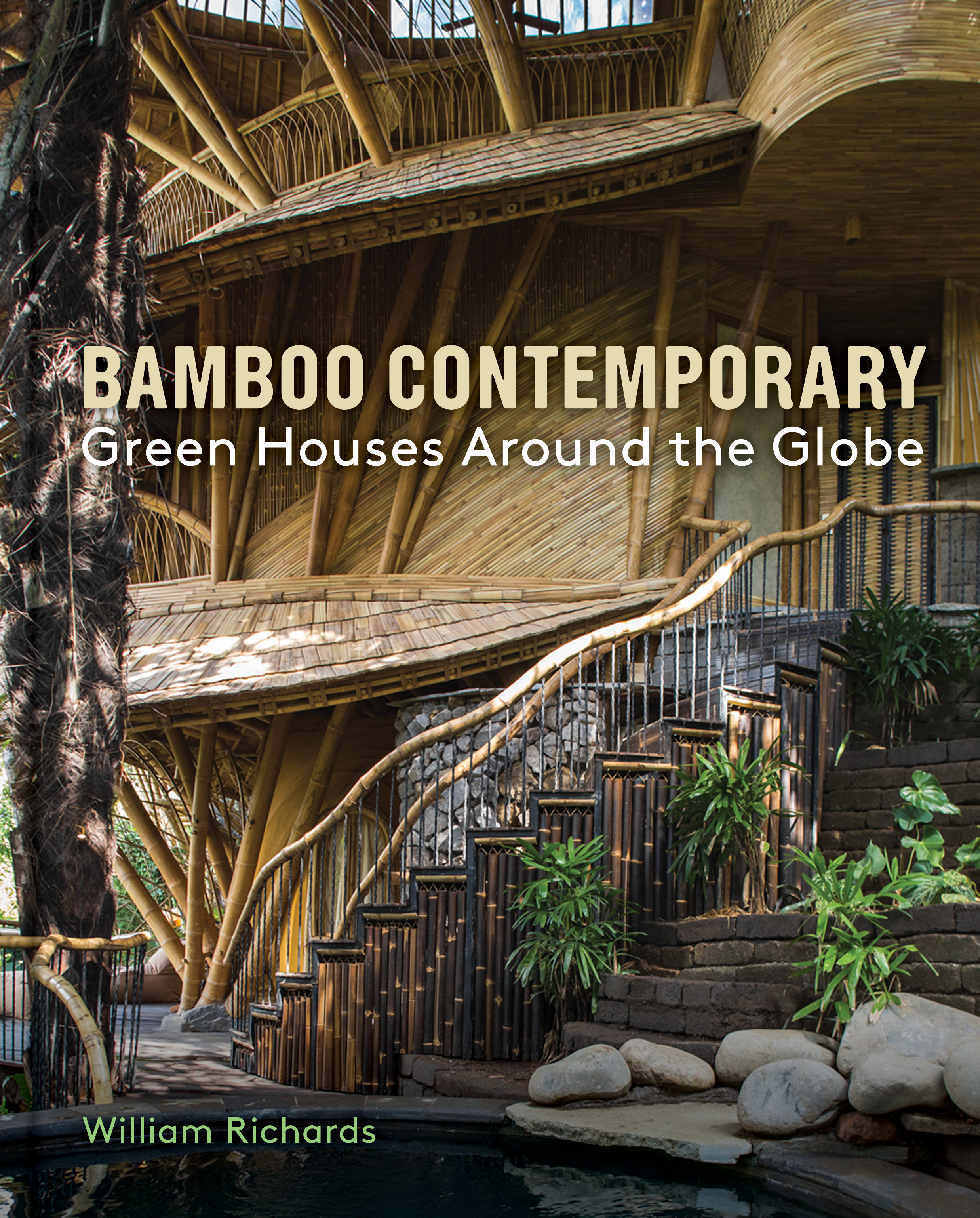 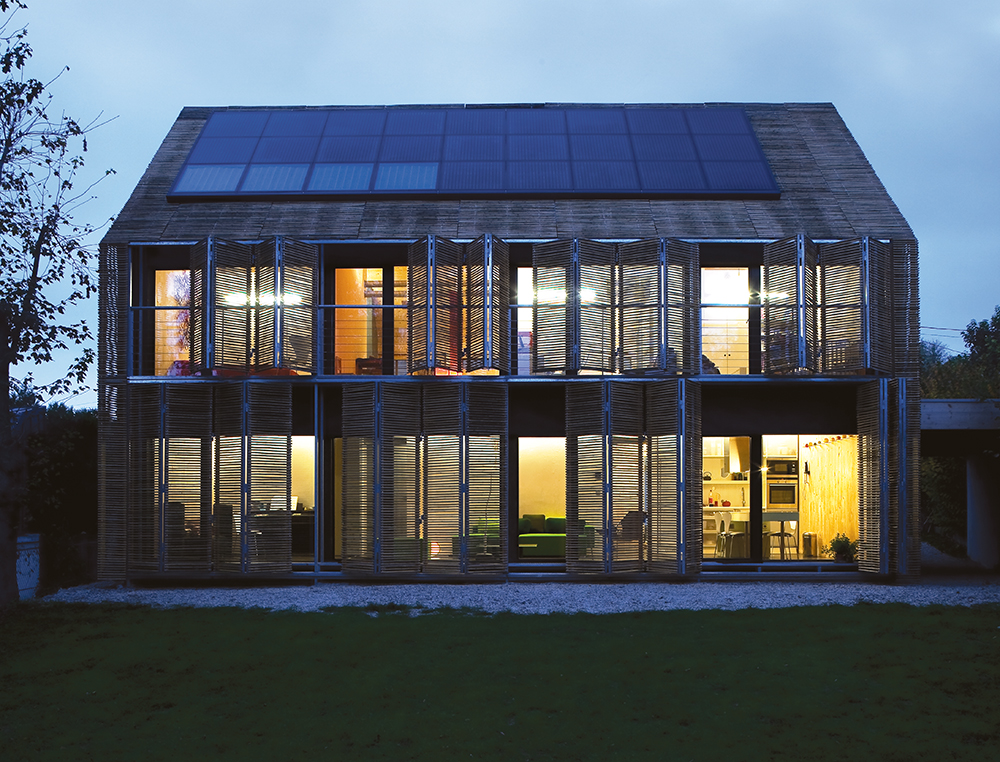 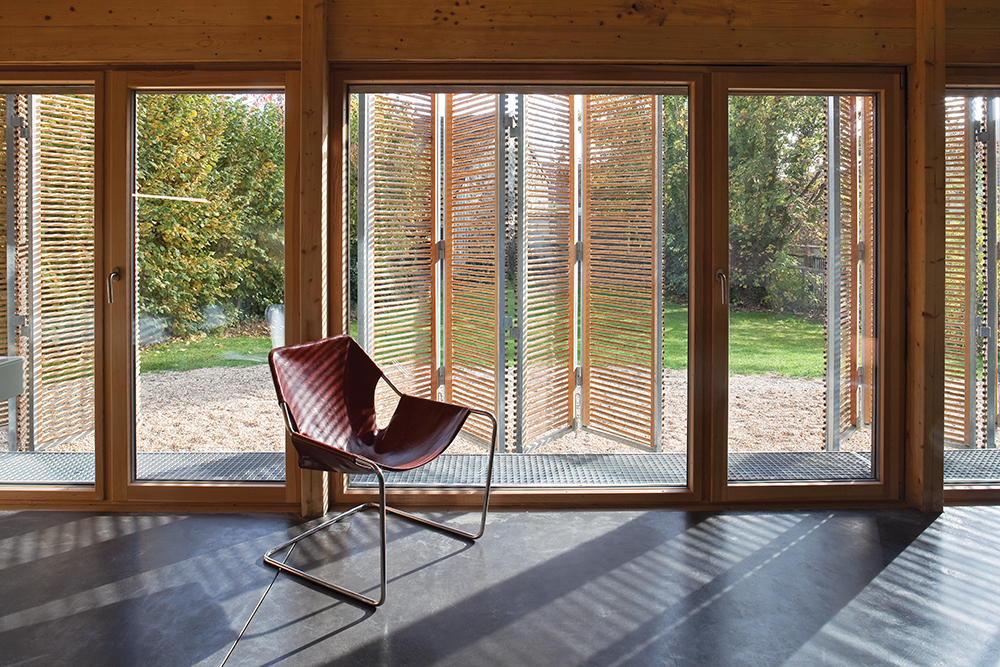 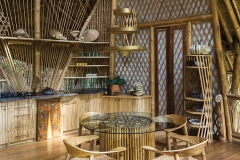 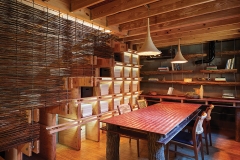 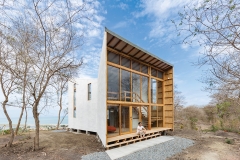 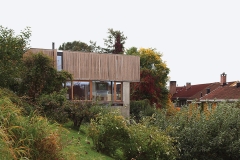 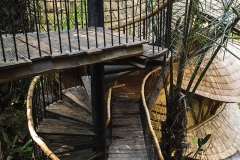 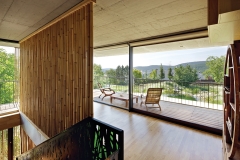 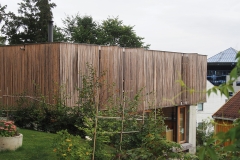 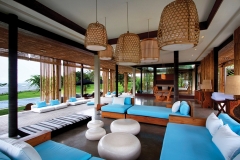 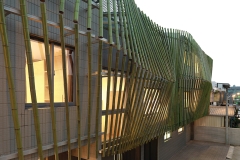 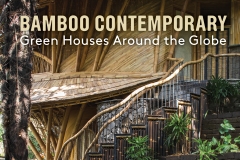 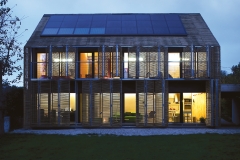 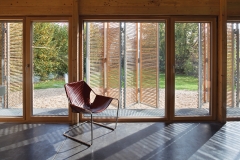 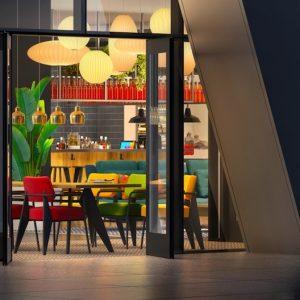 citizenM, the Dutch pioneer of affordable luxury hotels, has opened its first property in Chicago, on Michigan...