James Murray, vice president of design at Simon Pearce, is on a mission.

Armed with a master’s in design management from Pratt and a decade of experience working at European and Asian home product manufacturers for Macy’s, he arrived at the high-end glassmaker in Vermont seven years ago.

His intent? To encourage the studio’s artisans to stretch their creative imaginations – and project the best of a very good brand.

“What we’re trying to do is create new things on an existing bedrock of products,” he says. “The glass blowers and pottery makers have some muscle memory which is good, but I try to challenge what they do.”

A kind of Simon Pearce DNA – based on a combination of Pearce’s godfather’s collection of Georgian glass and his parents’ collection of Scandinavian modernism – is already in the making. “So I kind of develop new concepts, through research and development, experimental work, plus line extensions” he says.

One prime example is the new Echo Lake hurricanes, which take their cues from the immediate environment – a waterfall near the 18th-century mill where the glassblowers work. Murray worked with them to develop the new line.

“I was studying ice formation and water formation at the mill, and trying to capture that in glass,” he says. It’s a very fluid material, with the viscosity of honey – you can capture watery or ice-like effects.”

Working with an on-site engineer from Sweden, Murray helped develop a new technology for the glass blowers as they spin the vessels. “It’s a crossroad almost – an XYZ axis,” he says. “It’s all a design process, a craftsmanship process and then an overarching vision of what I’m trying to do – which is what the customer experiences.”

They’re all the products of a fertile imagination – and a thoughtful process of design management. 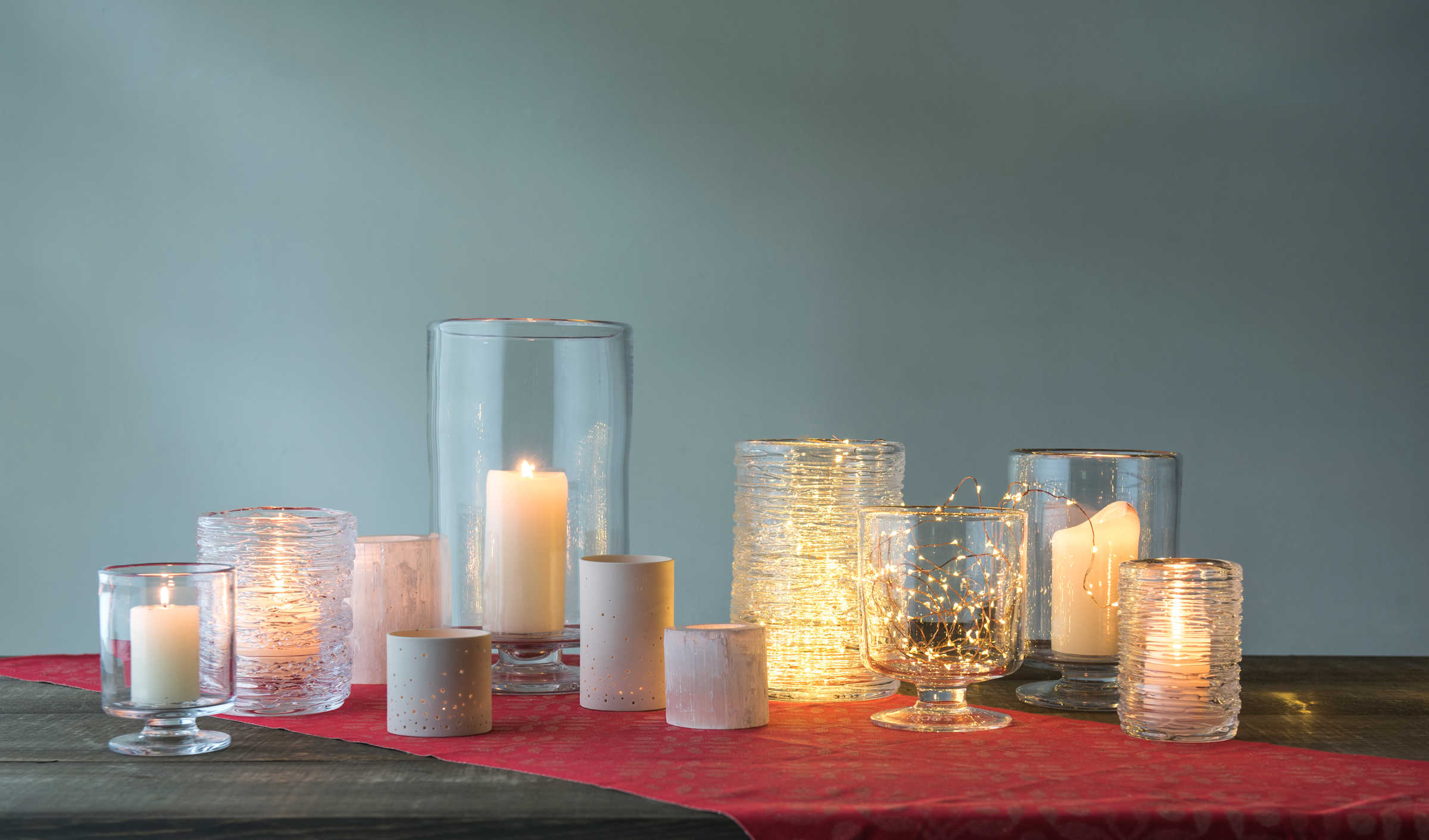 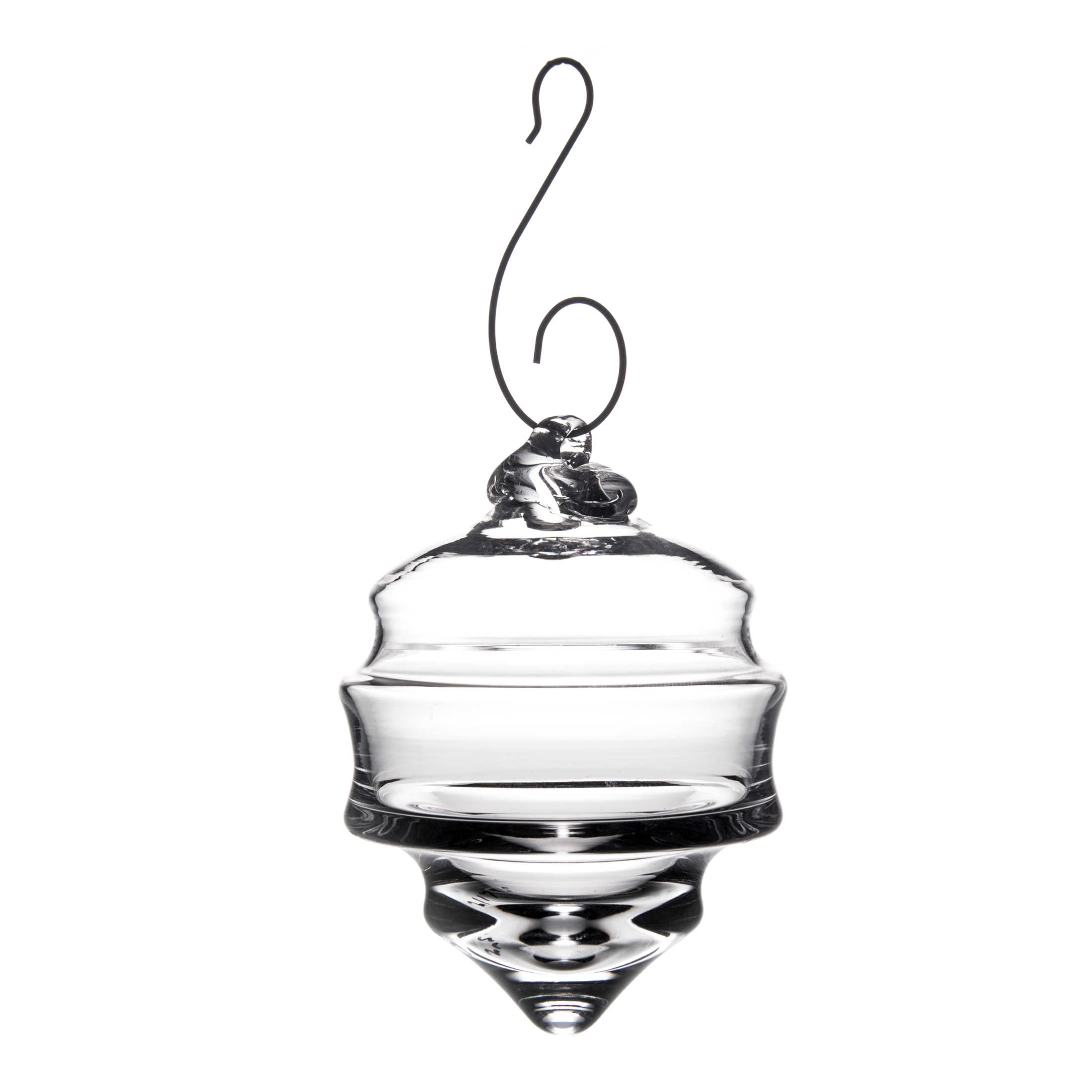 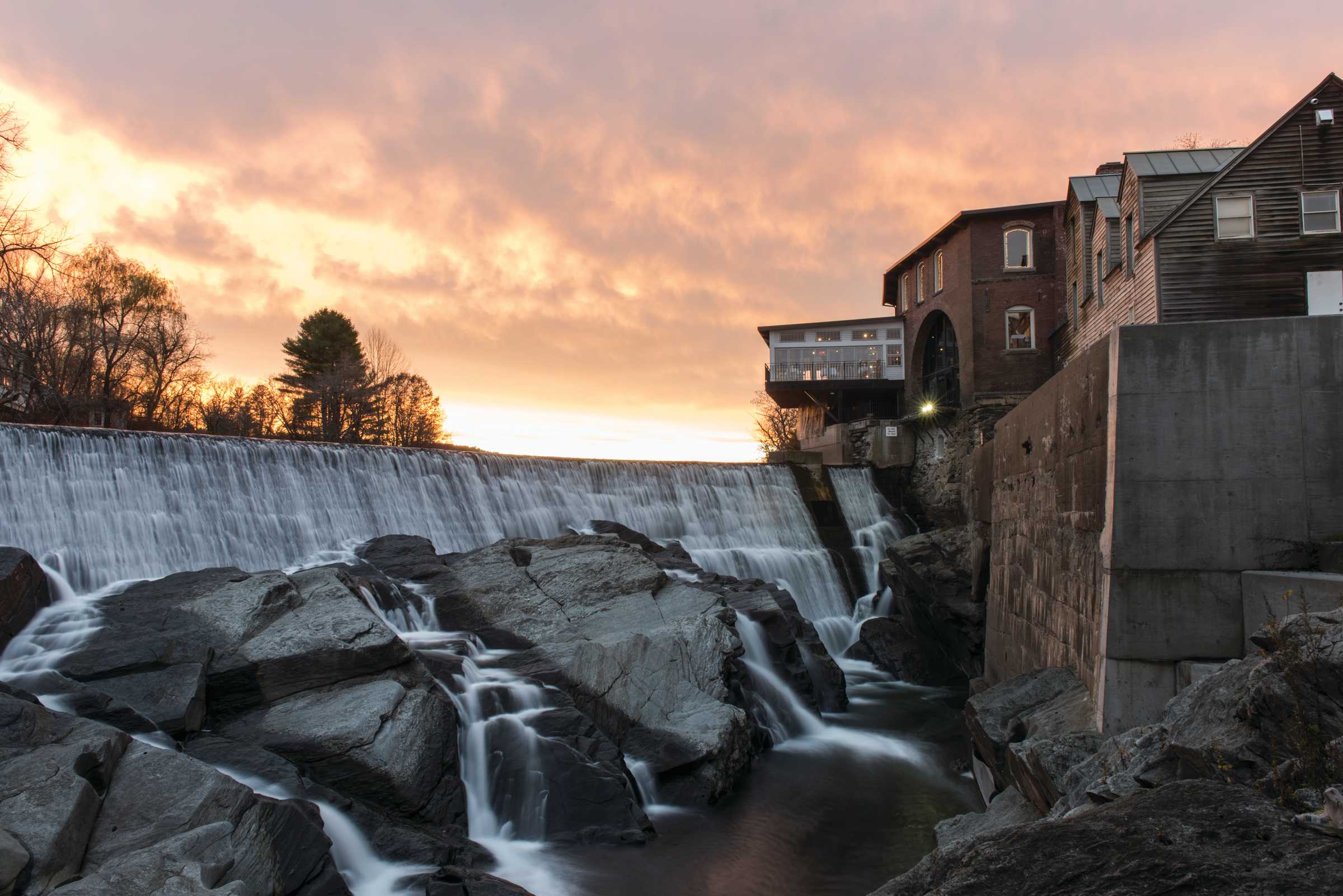 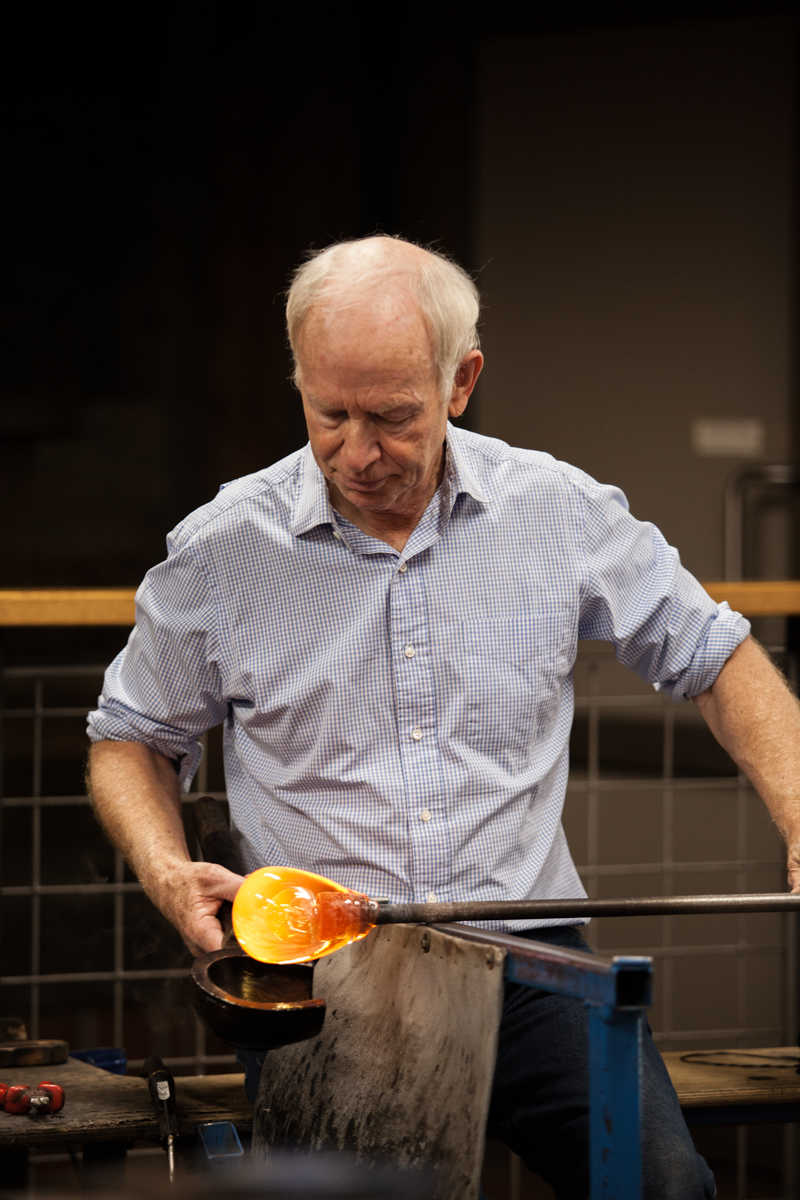 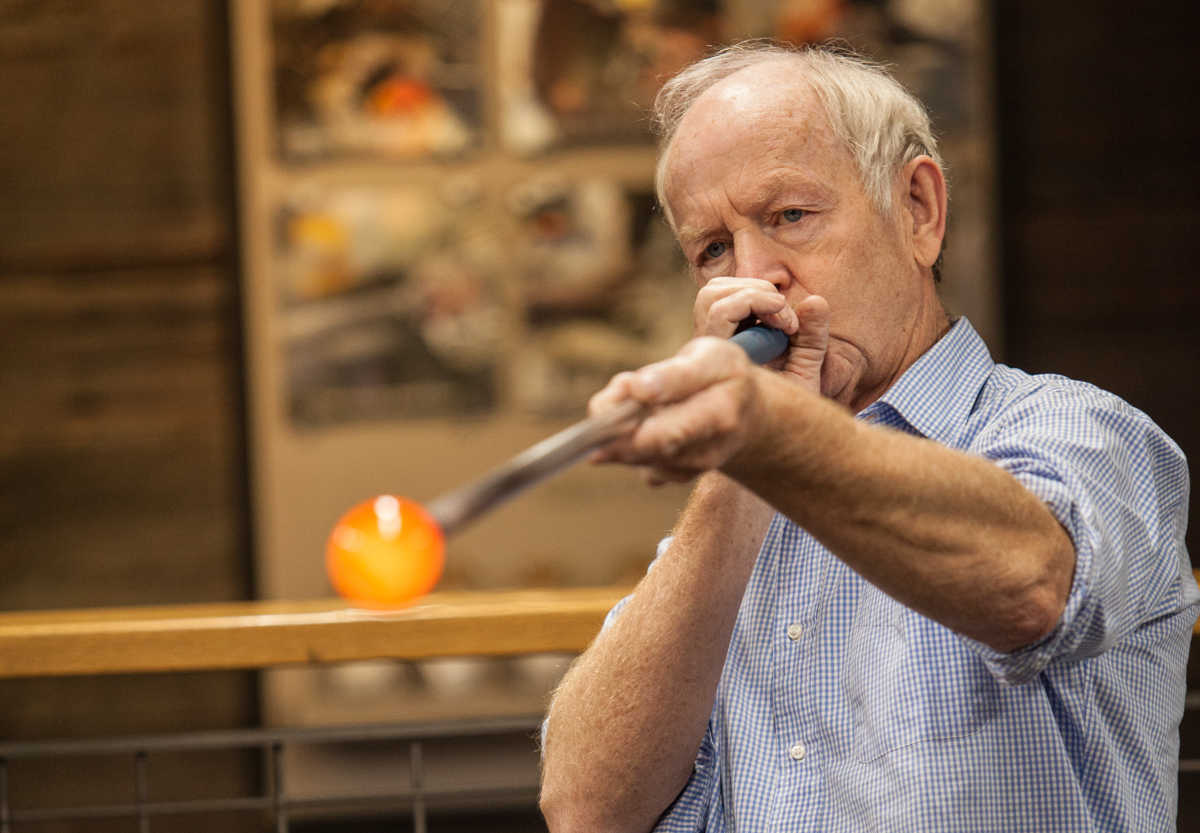 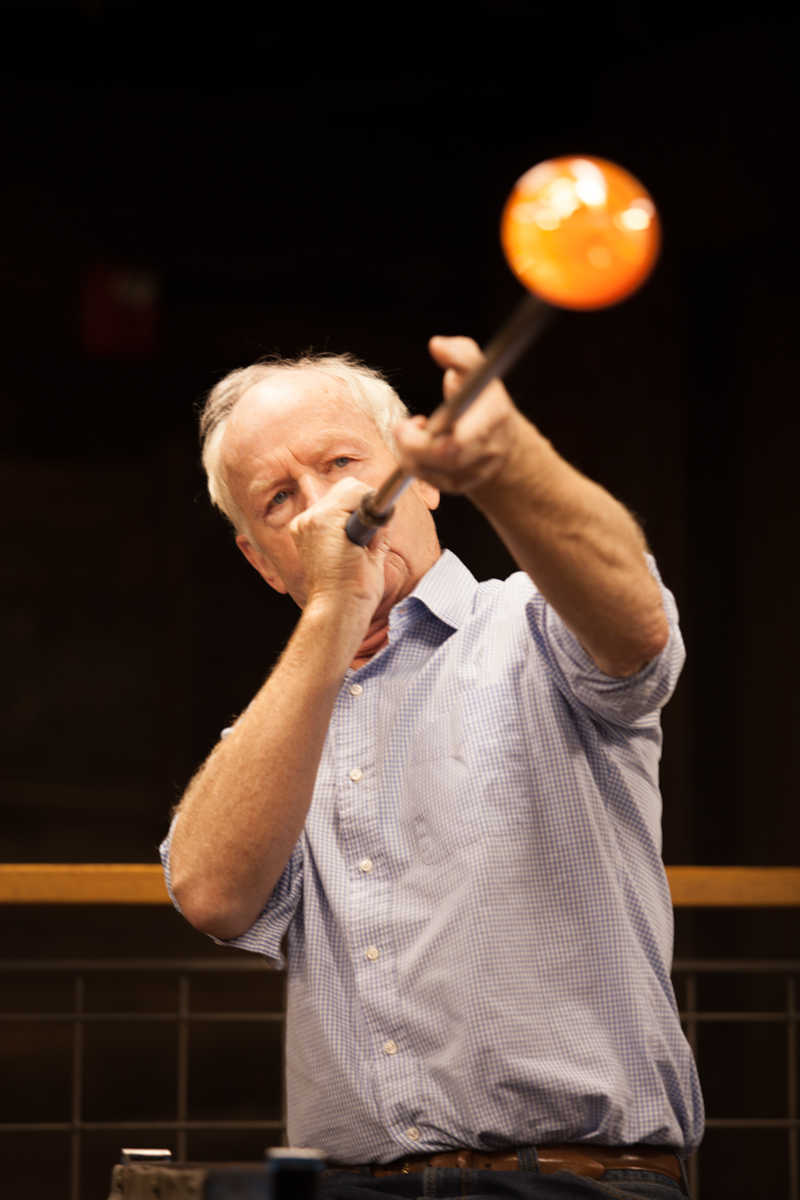 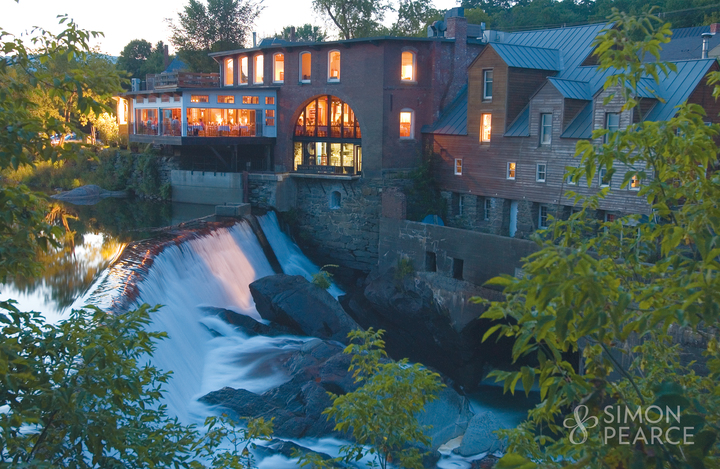 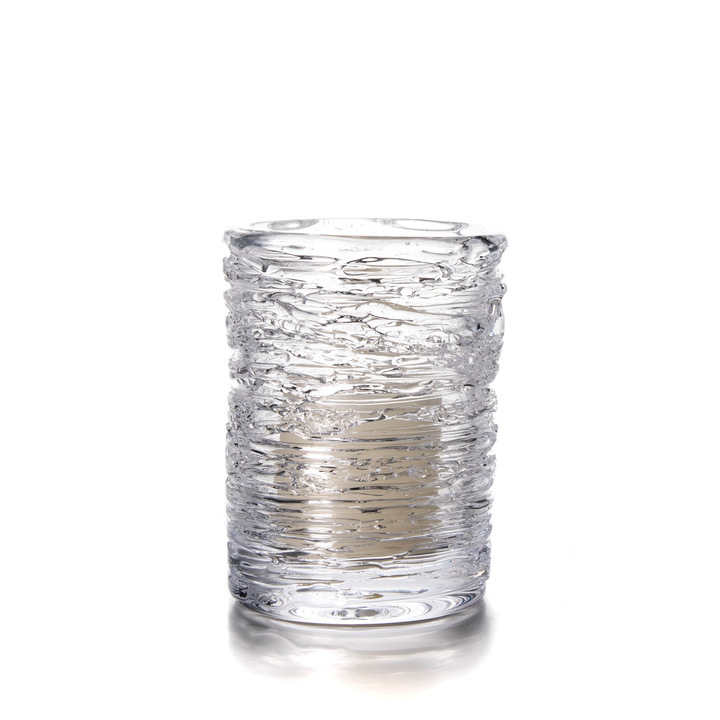 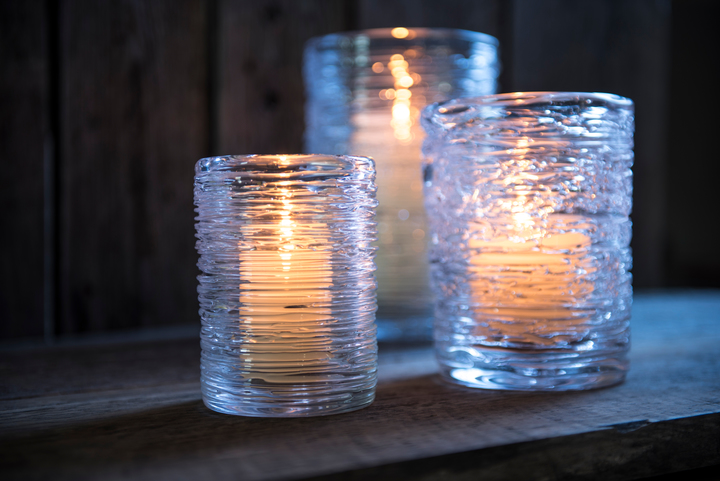 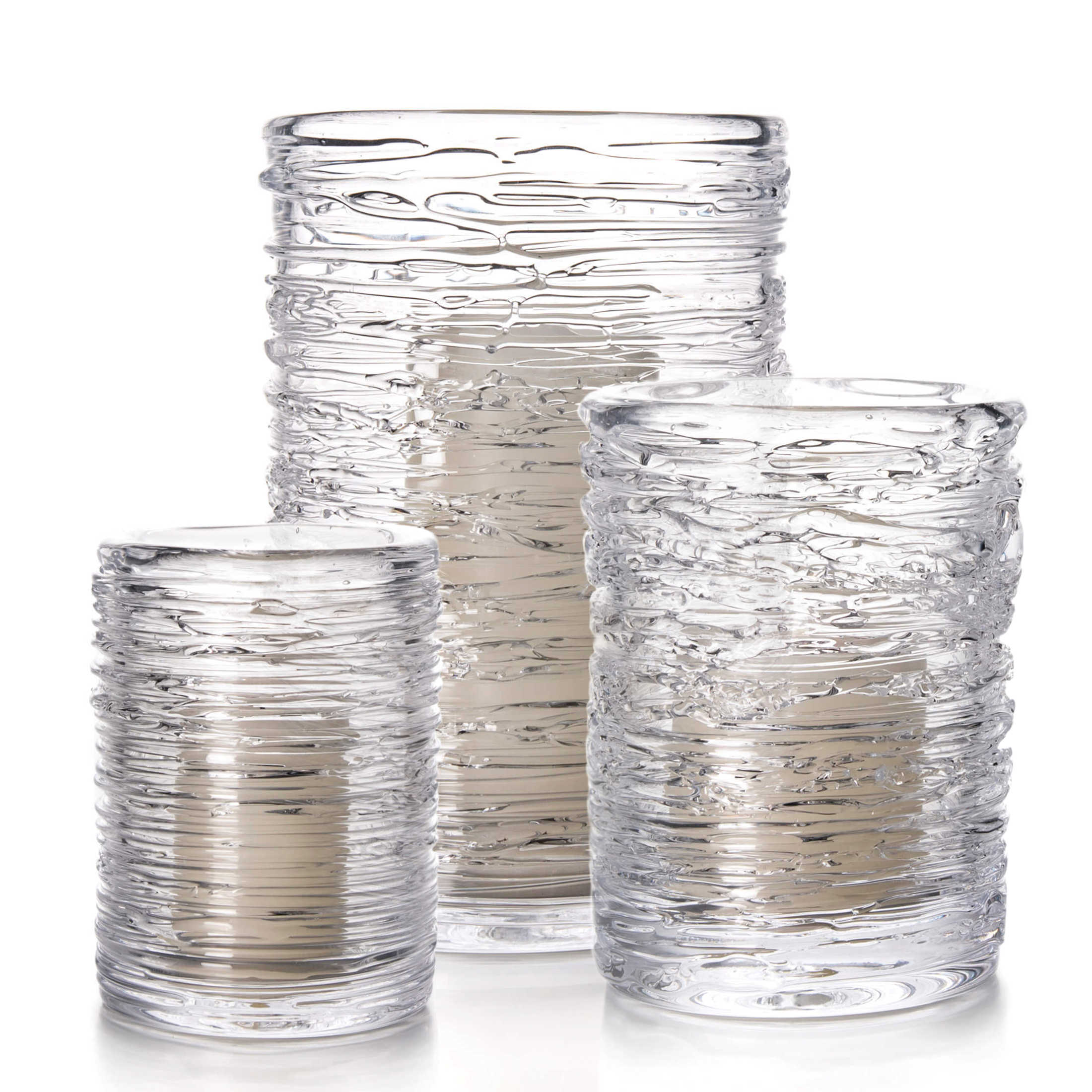 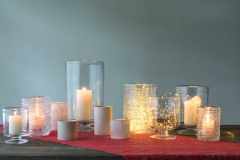 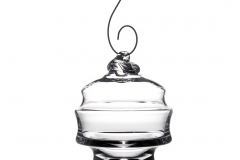 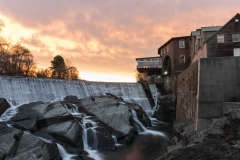 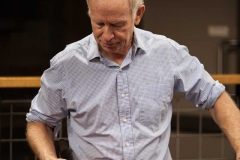 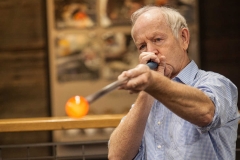 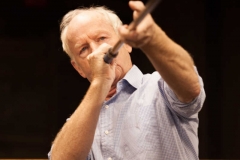 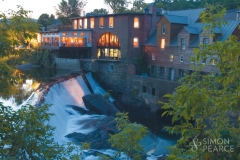 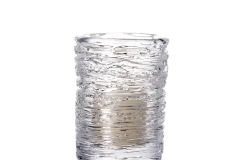 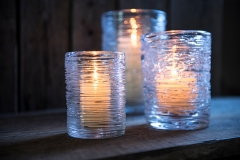 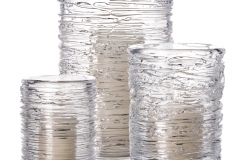 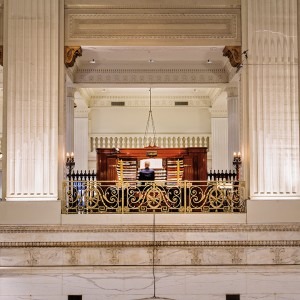 Philadelphia is resurgent at the moment, and for good reason: It’s a layered city that rewards the careful urban reader...