Generous would be an understatement.

A North Carolina couple, whose refined eye for art resulted in an exquisite collection of late 20th-century masterpieces, has donated 100 works to the North Carolina Museum of Art (NCMA).

“They often bought more than one work by an artist,” she says. “So you can see the span of their careers by looking at the collection.”

“They started collecting in the 1960s with prints and books – they have an incredible book collection, including Eliot and Joyce,  that they’ve given to UNC,” she says.

But it’s the breadth of this collection of artwork, some of it purchased almost as soon as it was made – and without benefit of a dealer to assist them – that astonishes.

” They had an amazing eye for picking work,” she says. “Jim Patton said that it’s more interesting to have a work of art you don’t immediately get, because you have to give something back to it.”

The collection complements NCMA’s already considerable collection of 20th-century work. “We may have had an artist’s print or a  drawing, but not a major work,” she says. “So now we can tell a complete story of the late 20th century.”

Now that the Pattons have shared their collection with NCMA, the museum will soon offer it for public viewing. An exhibition of all the works will open in the spring and run through summer.

“I think it’s a truly amazing gift to people of North Carolina,” she says. “The Pattons grew up here and went to school here, and the one thing they wanted to do was give it back here.” 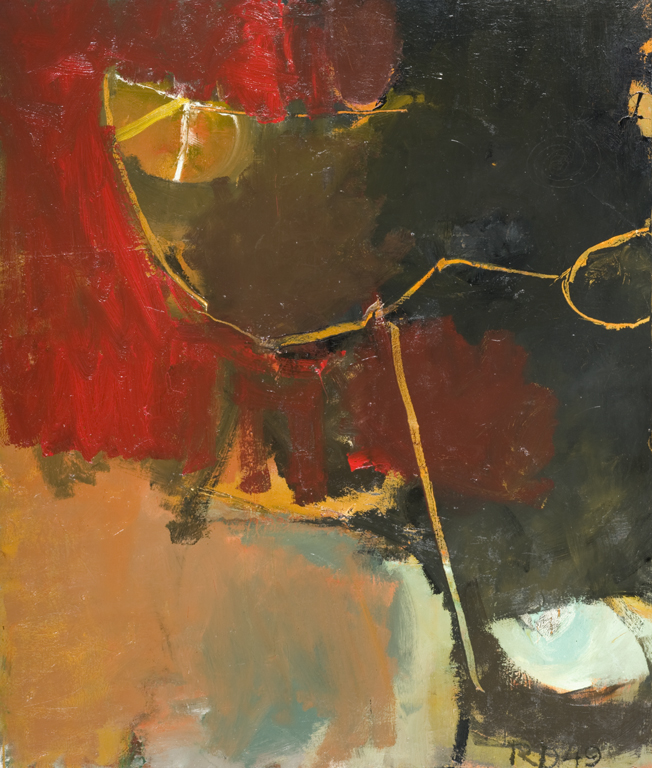 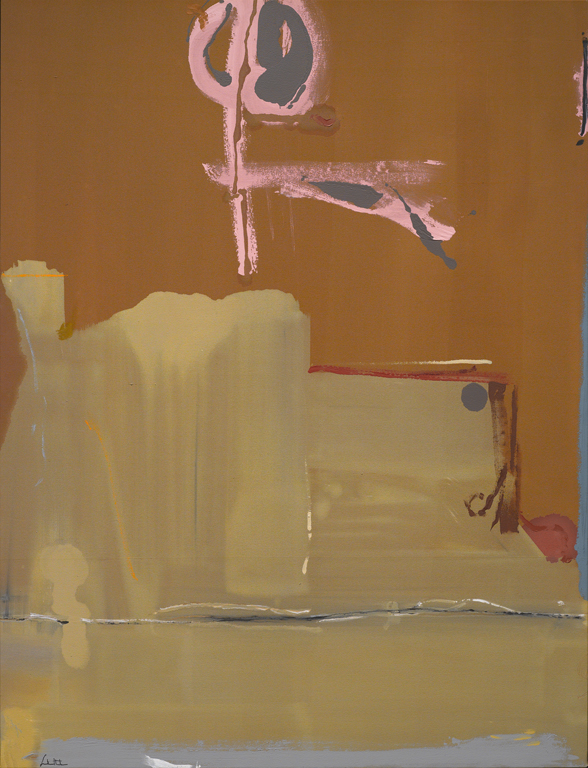 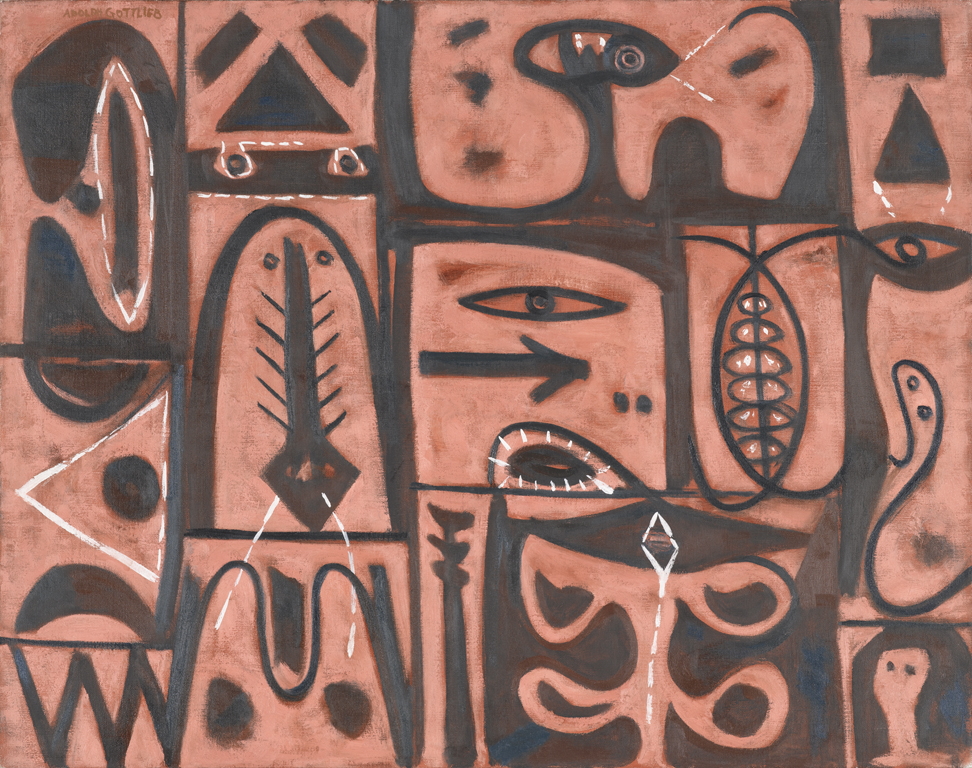 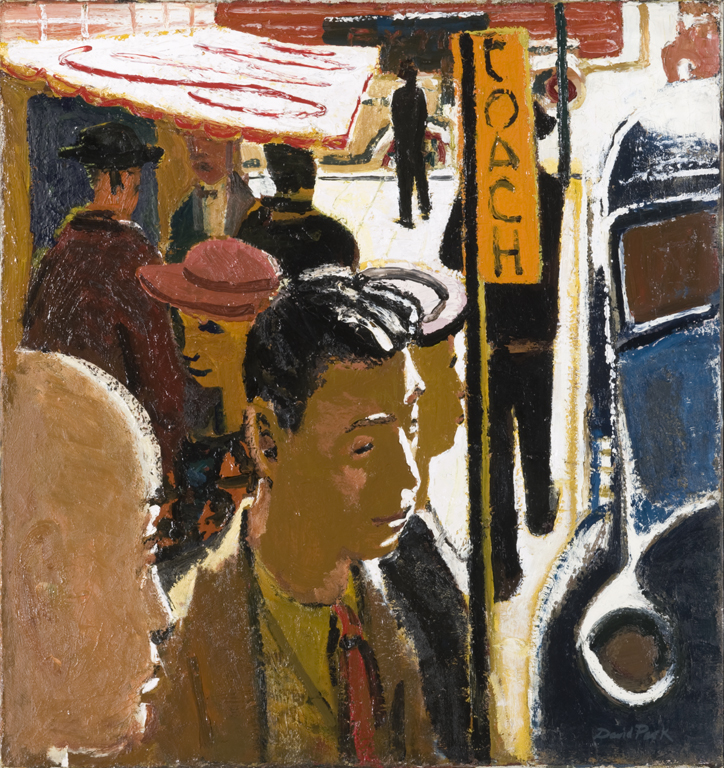 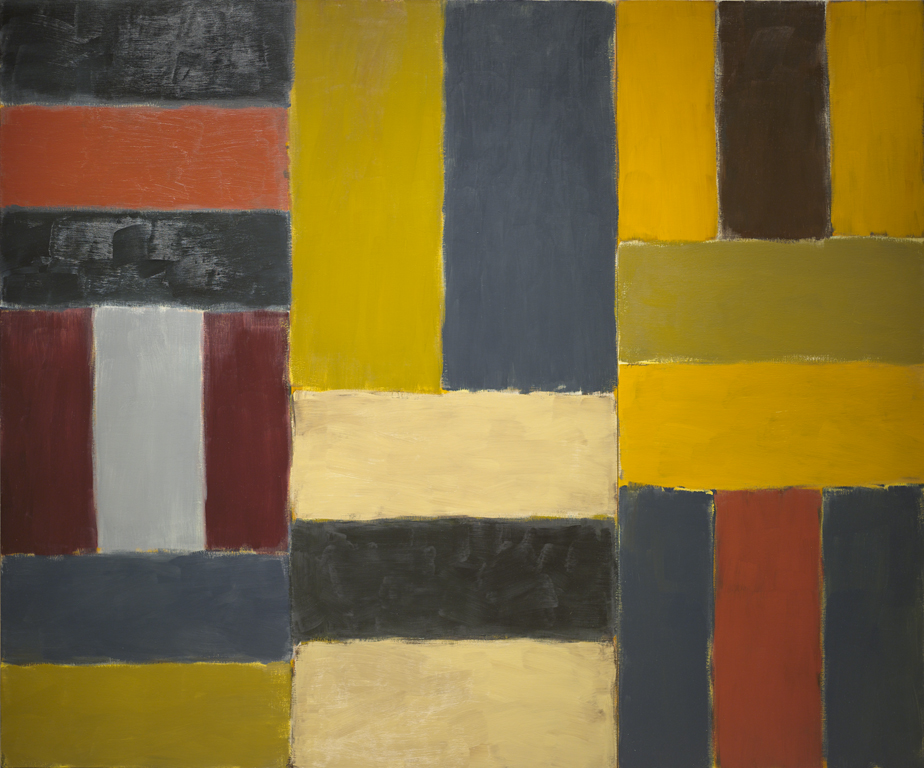 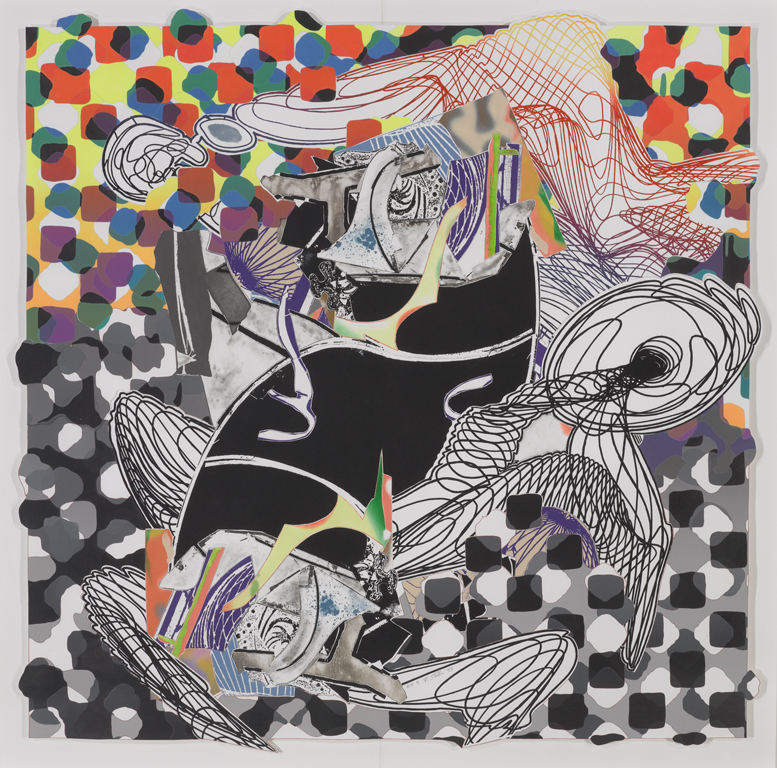 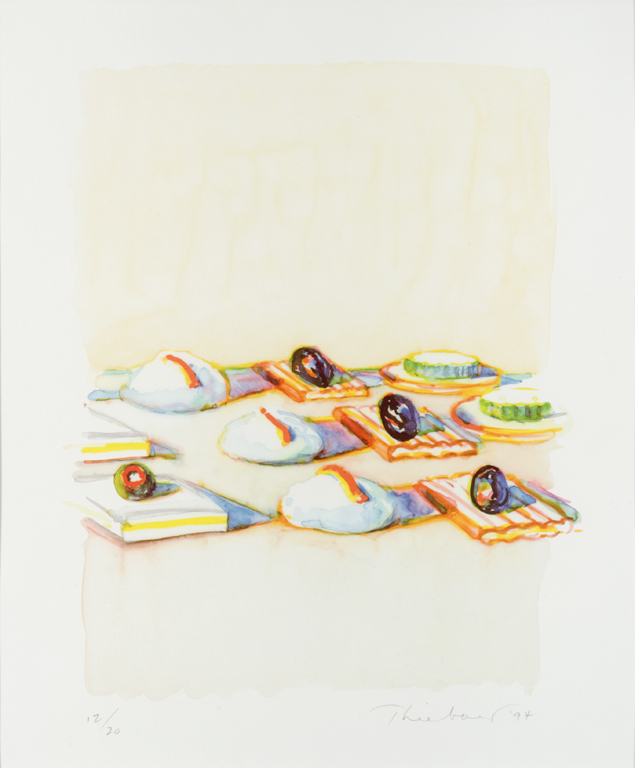 Small is better, it seems - at least in Chapel Hill, N.C. Hitching her wagon to a national trend toward tiny homes, an architect...