‘As We Are,’ by Matthew Mohr

First of all, there’s the sheer size of the thing.

Then there’s the photo booth in the back. Passersby in the Columbus Convention Center can slip behind a curtain there and have their photo made.

Et voila! Their image appears on the head itself, for all to see.

“It’s amazing how people have different reactions to it – some are wowed, and some are taken aback, and some are having a mini existential crisis,” says its creator, artist Matthew Mohr. “But by and large, most people love it – it’s fun, but it’s really an intense experience.”

It’s also a not-so-subtle commentary on social media and the role it plays in our culture today.

Educated at Parsons School of Design, Mohr says his “As We Are” sculpture/statement refers back to the work of Claes Oldenberg, Chuck Close, Tim Hawkinson – and Jaume Plensa’s Crown Fountain in Chicago. Each artist’s work communicates with the viewer in an intimate way.

“An interactive art piece is a genuine opportunity to connect with someone,” he says. “If in some small way they form a relationship with it and think about the life they’re living, I think it’s well worth it.”

The sculpture/statement will have a lifespan of seven to 10 years, with all its photographs grouped and displayed in a slide show with an equal distribution of skin color. And it will evolve over time.

I suppose we’ll all just have to watch – and wait. 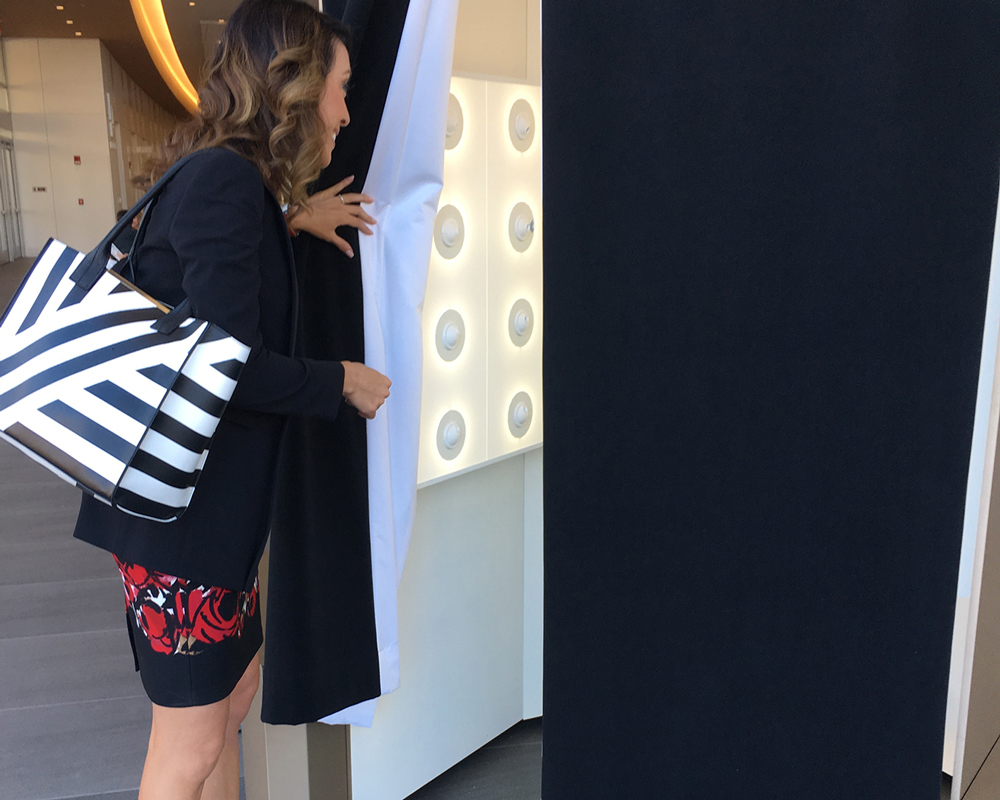 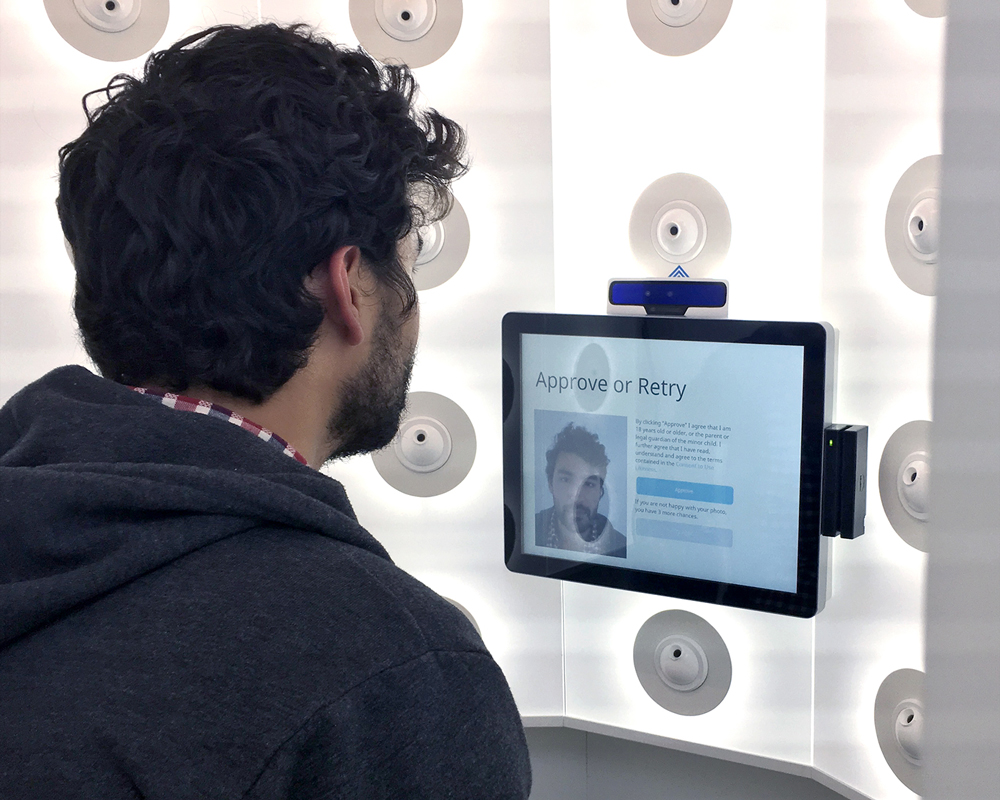 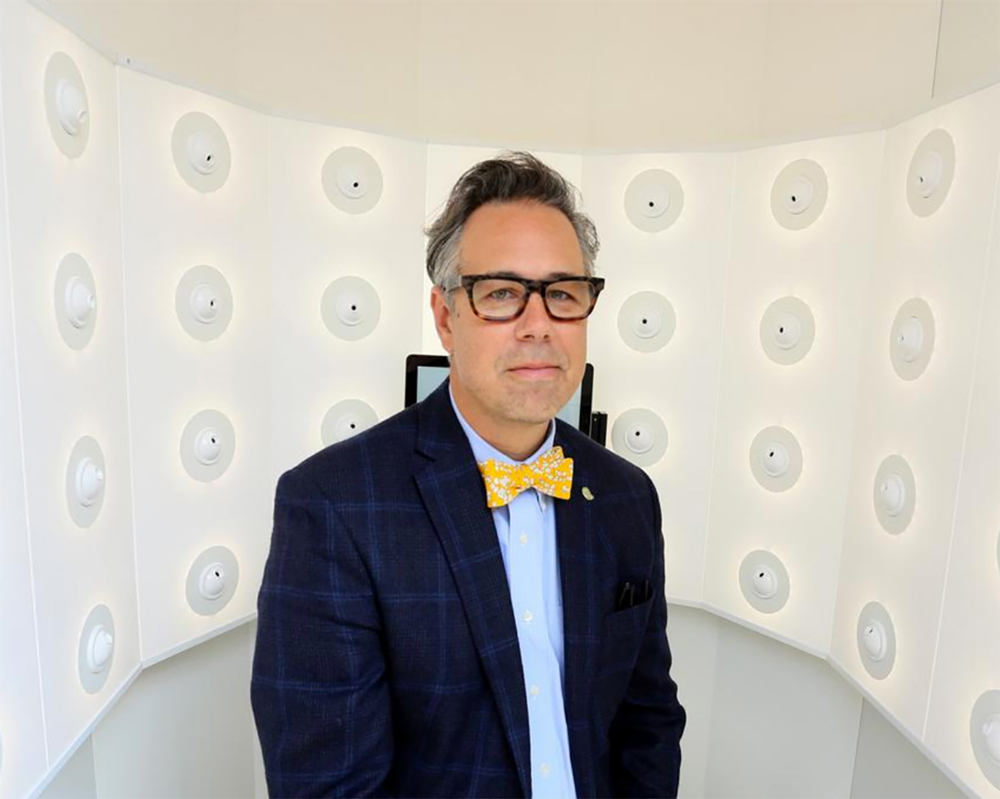 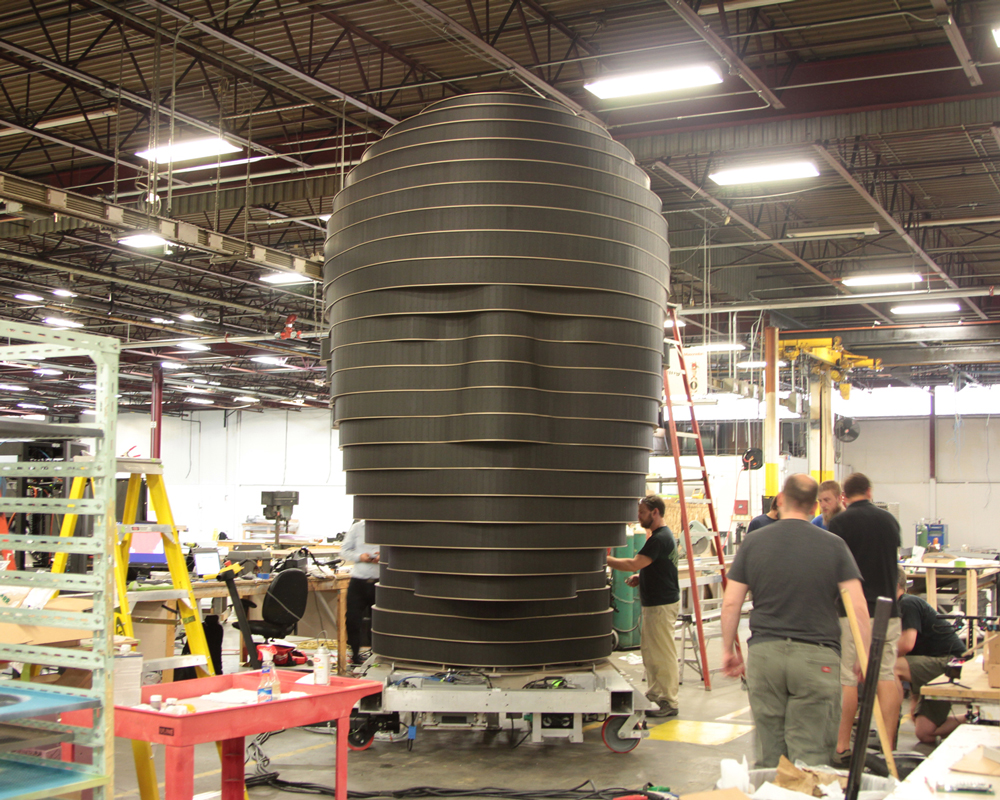 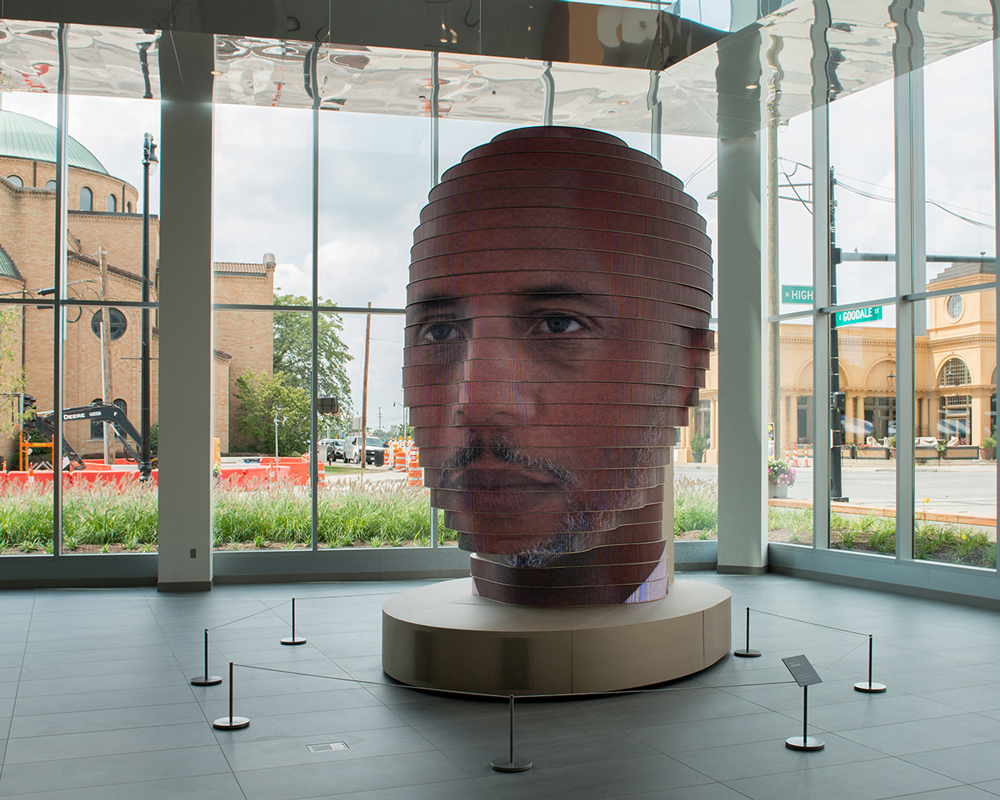 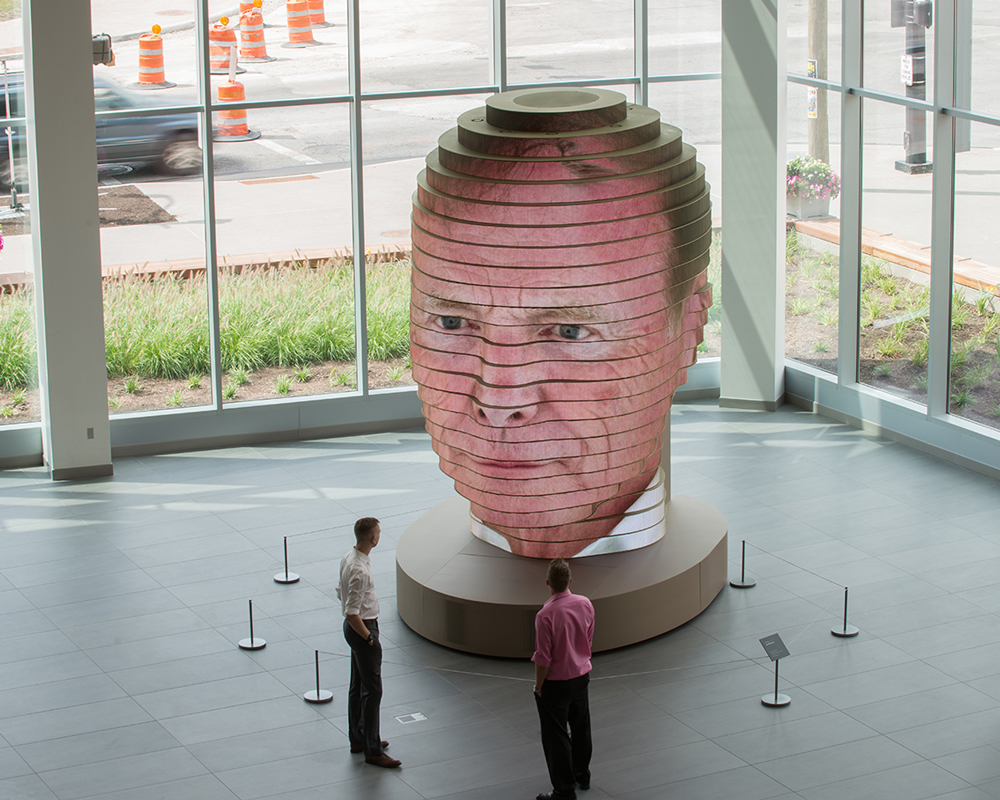 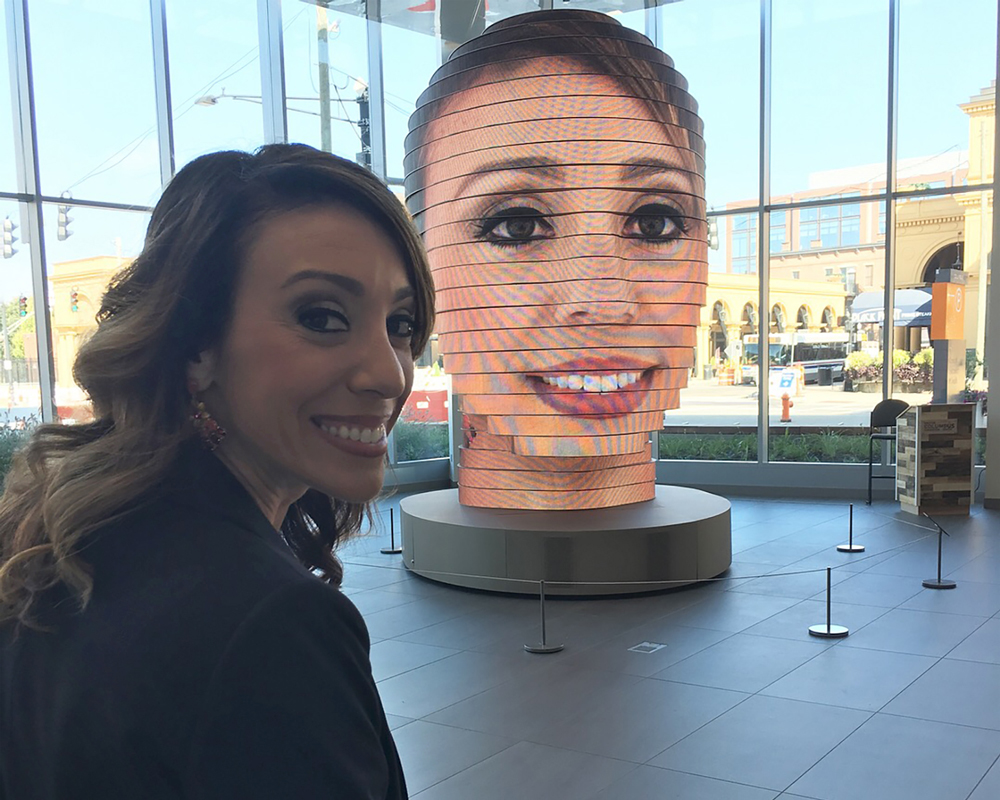 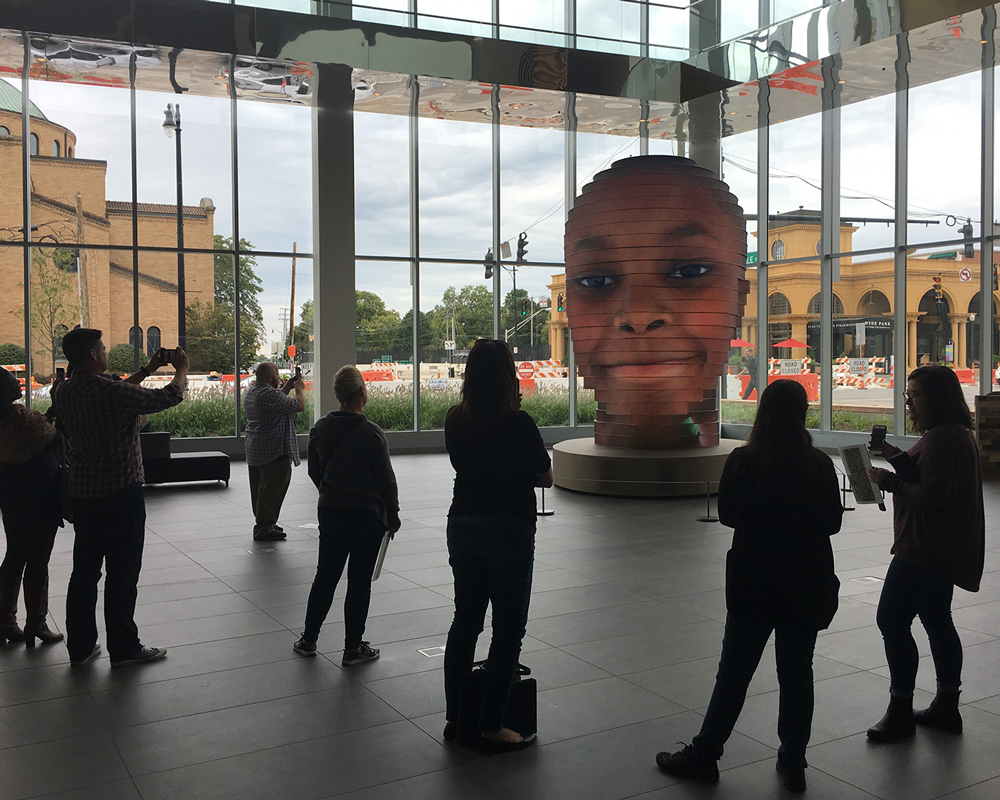 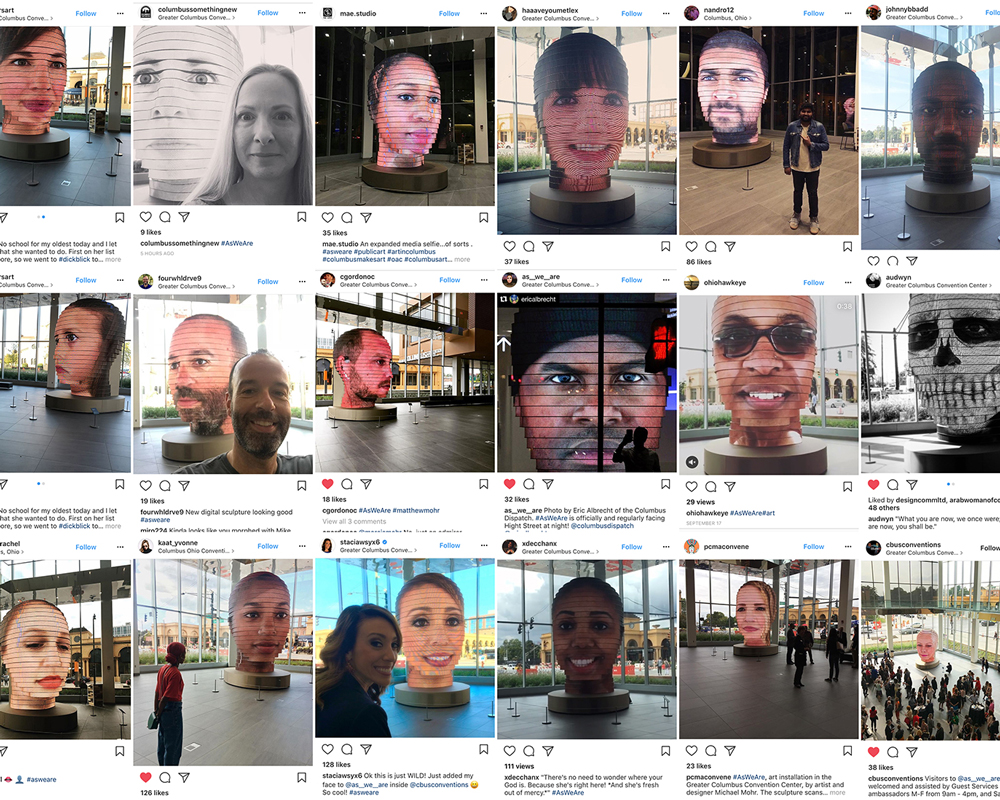 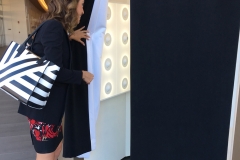 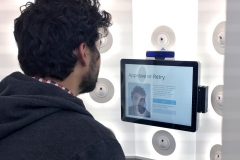 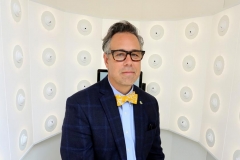 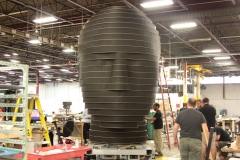 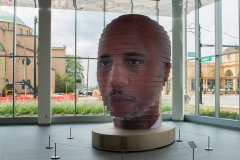 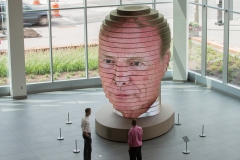 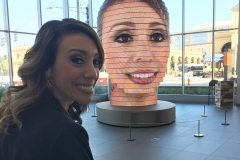 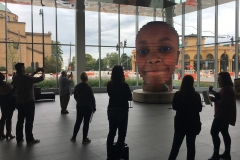 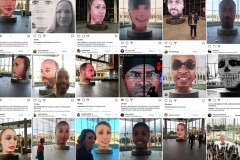 Tags: As We Are, featured

In Rome, a Jeweler for the Ages 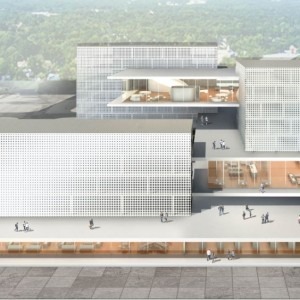 This competition has it all: A rock-star jury. A classic mid-century modern building in an up-and-coming Southern city....