Ani Kasten was a rising senior at the University of Michigan in 2000, when her parents took her to visit a friend who was a ceramics artist on a sheep farm in Shropshire, England.

“His studio was in a 13th-century sheep barn, and he lived in a farmhouse on the property,” she says. “It was absolutely the most beautiful place I’d seen in my life.”

His work struck a deep resonance within the English major who’d never studied the arts. She looked around at his two apprentices – and inquired about that possibility.

“He tried to discourage me because it looked wonderful and fun and romantic, but a there were a lot of apprentices who didn’t work out because of the drudgery and cold,” she says.

So she went back to Michigan, finished up school, then asked again. “I couldn’t wait to get back,” she says. “I went, I had a natural affinity for the materials and it was absolutely a great fit.”

She spent a year there as an apprentice to Rupert Spira, learning pottery in the U.K. tradition of simple functional shapes like lids, handles and teapots. She fired her work using a reduction gas process, and absorbed ancient Chinese glaze recipes, then celadons for pale green hues and oxbloods for copper finishes.

When she was done, Kasten took off for Nepal for five years to learn at the knees of native ceramic artisans there. They were working in same manner as their ancestors from centuries before.

“We were sharing through the medium of clay,” she says. “I introduced them to some new kilns – they’d been struggling and were on the verge of dying out. So it was sort of an exchange – I got a lot of on-the-ground experience in their techniques.”

Now she lives and works in Prince Georges County, Md., collaborating and sharing with a community of artists there. She’ll display her work at craft shows sponsored by the Smithsonian in D.C. and also by the Philadelphia Museum of Art, and sell it through galleries nationwide. Clients and interior designers are also interested in her one-of-a-kind pieces for walls and centerpieces.

But she’s just as inspired when she’s out in the countryside, seeking out the native vernacular. “I’ll go to a clay mine or a salt mine, with a shovel and buckets, ready to gather a vocabulary from what’s surrounding me,” she says.

Because, as she demonstrated on a sheep farm in Shropshire, U.K., Ani Kasten knows what she wants. Furthermore, she knows how to get it.

Kasten’s work will be on display at Heath Ceramics in Los Angeles from Sept. 6 through the end of the month. For more, go to http://www.anikasten.com/ or http://www.heathceramics.com/los-angeles. 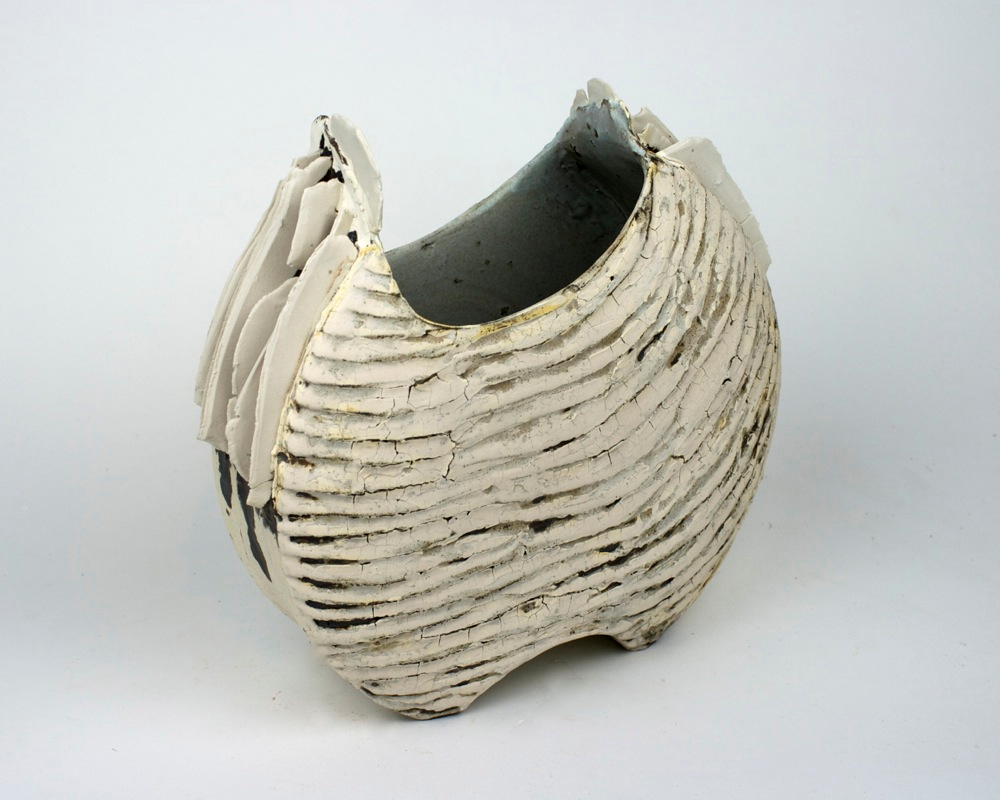 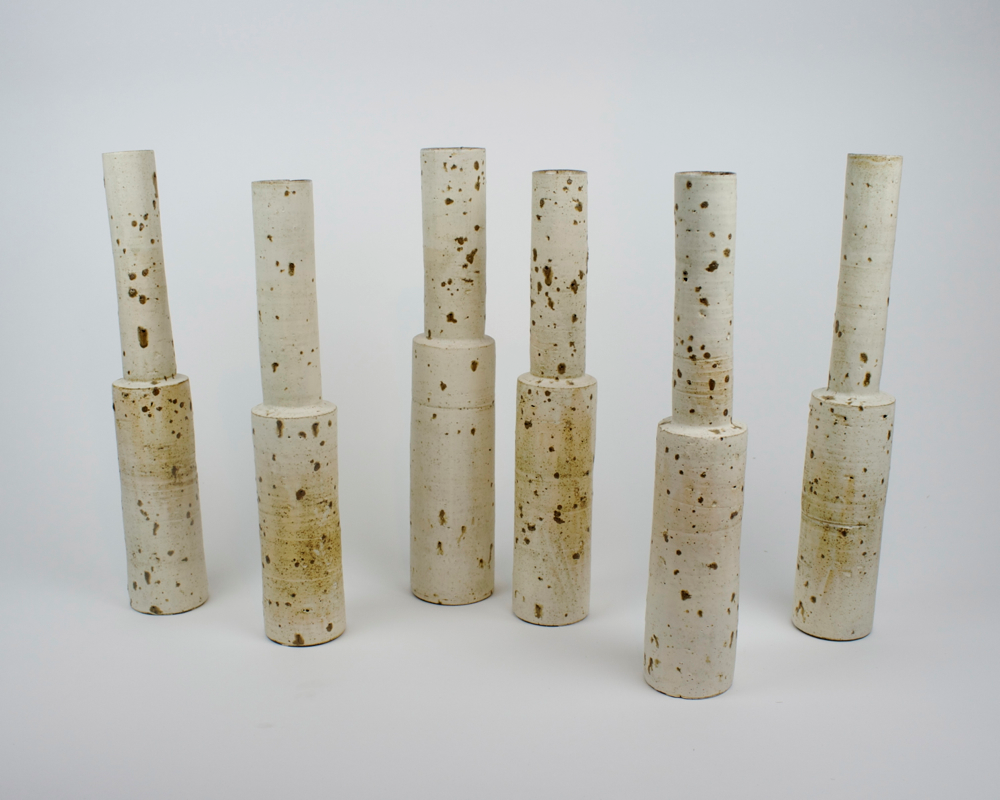 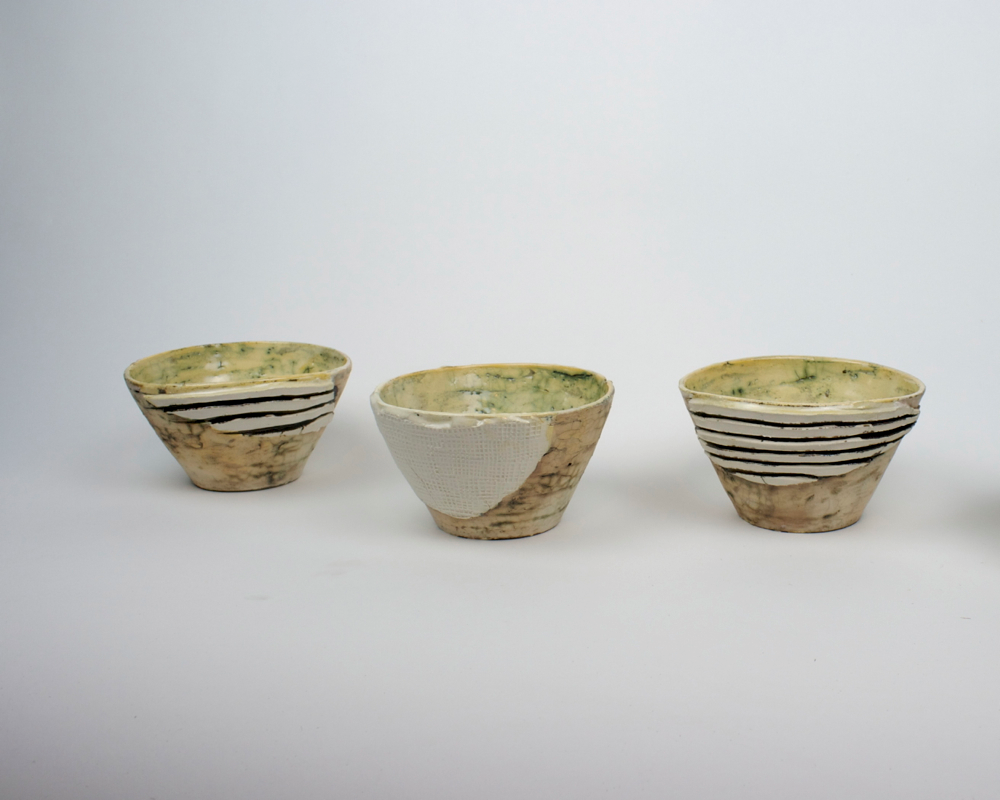 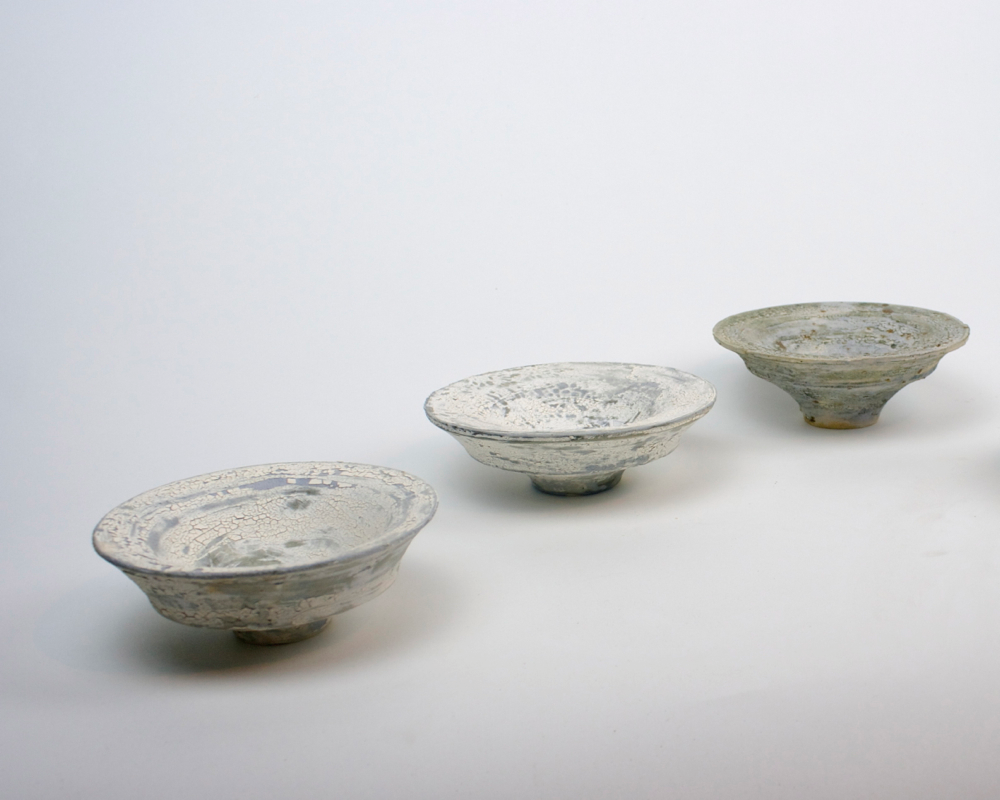 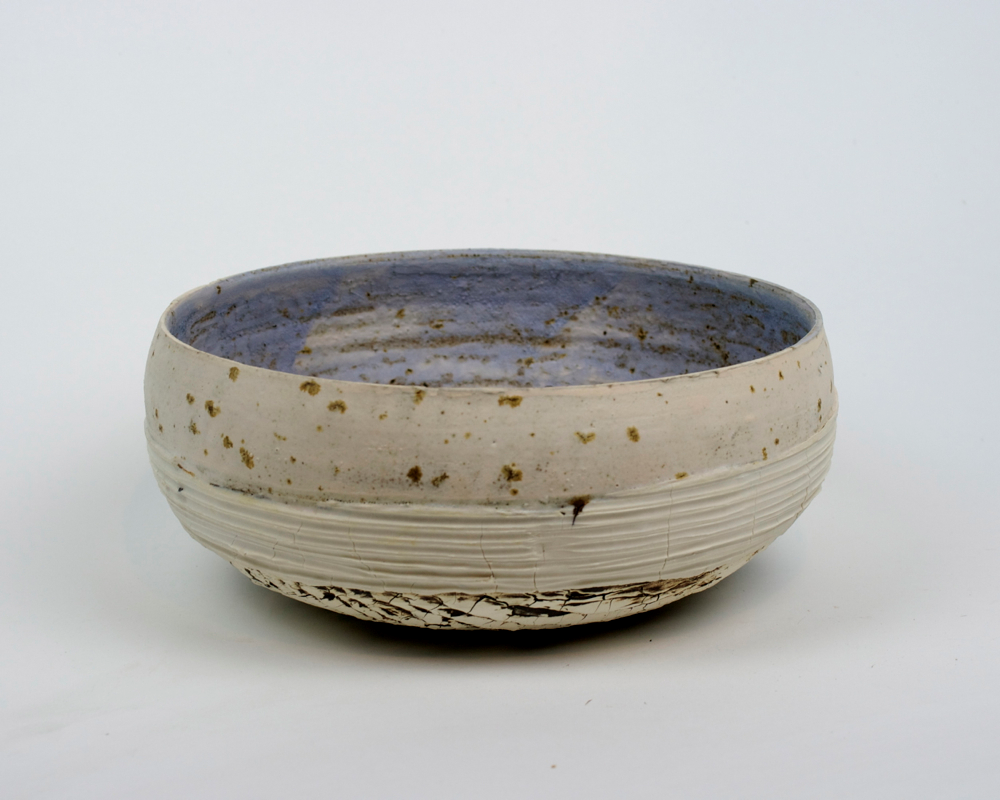 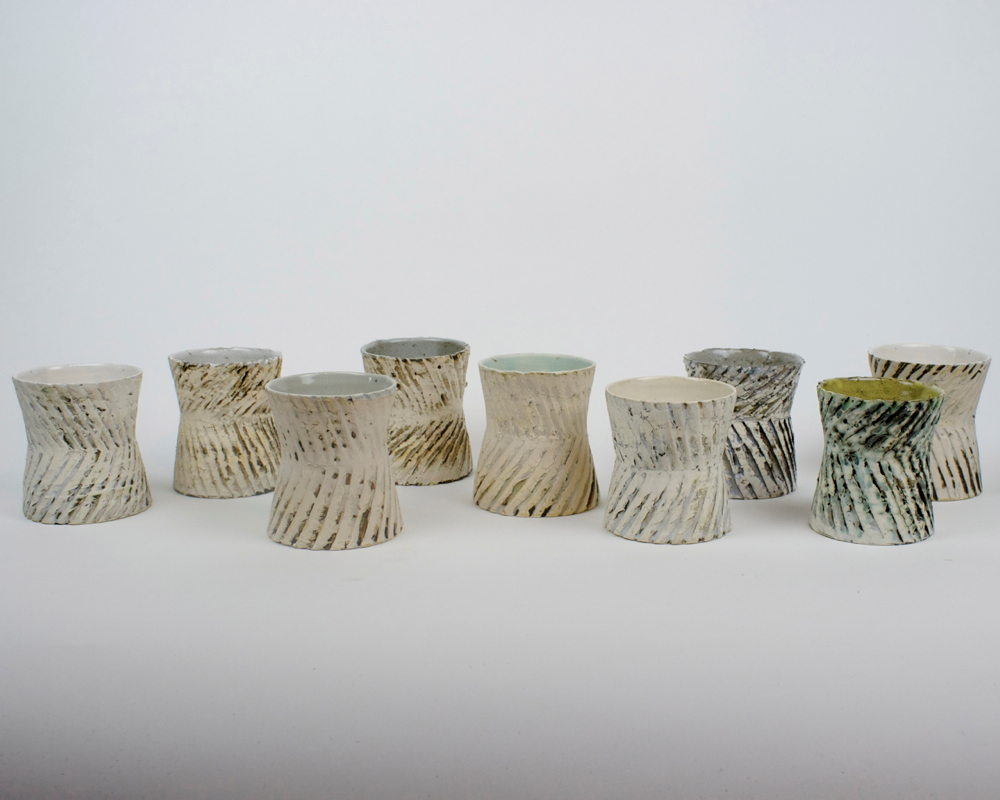 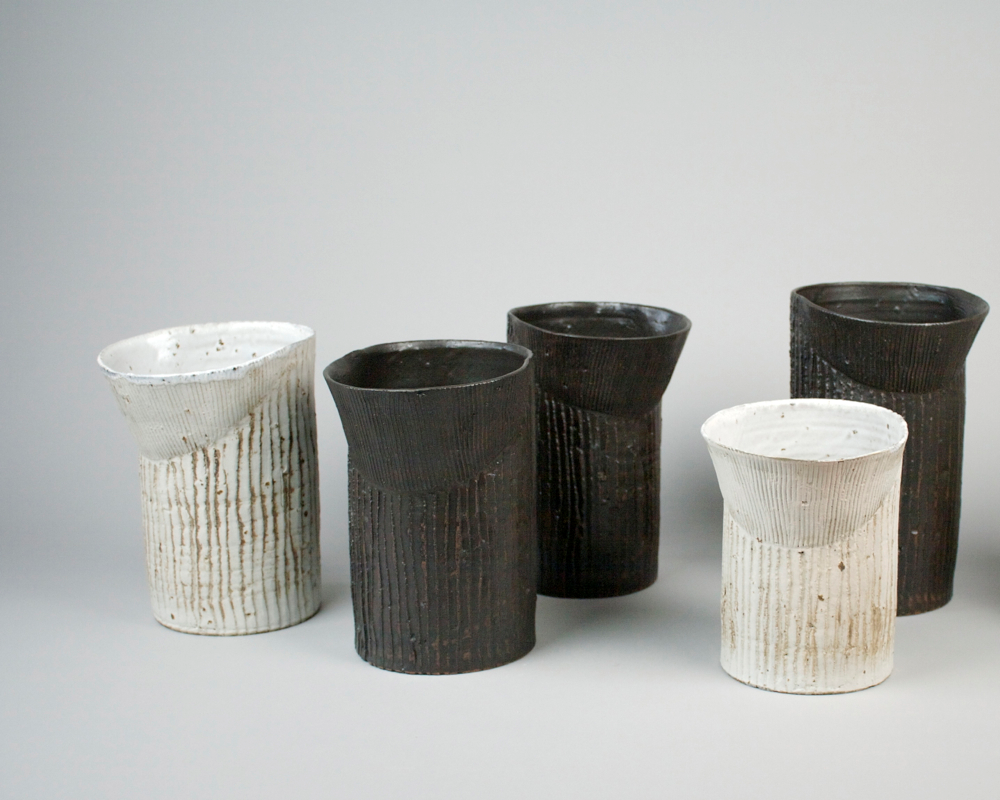 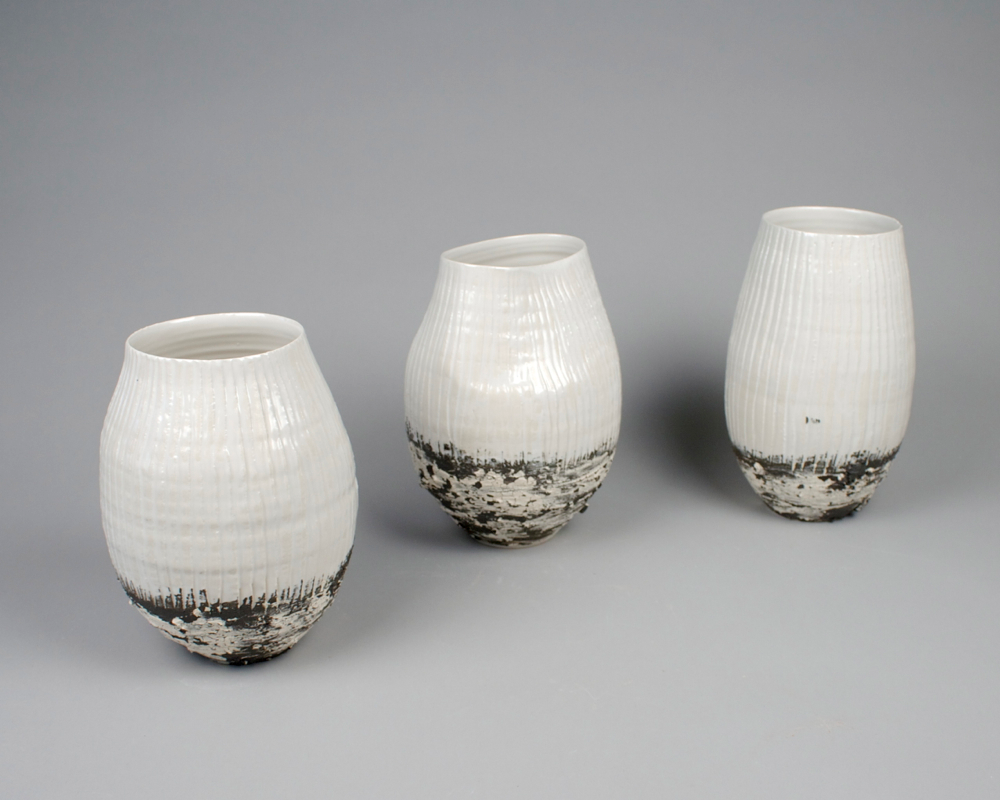 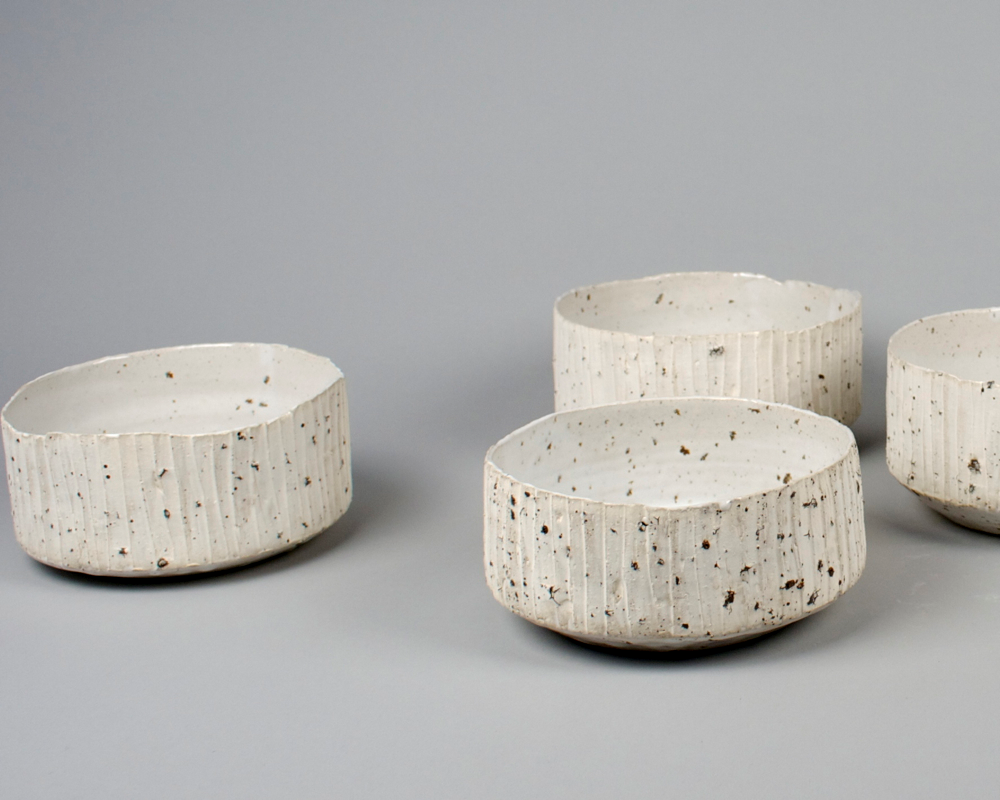 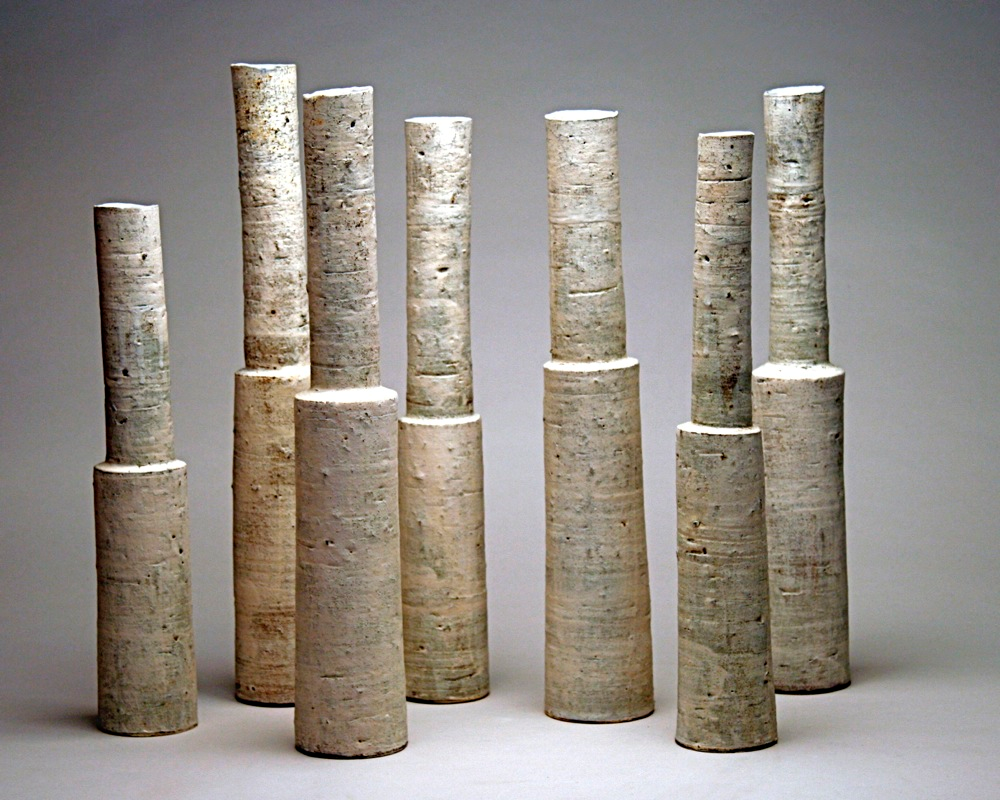 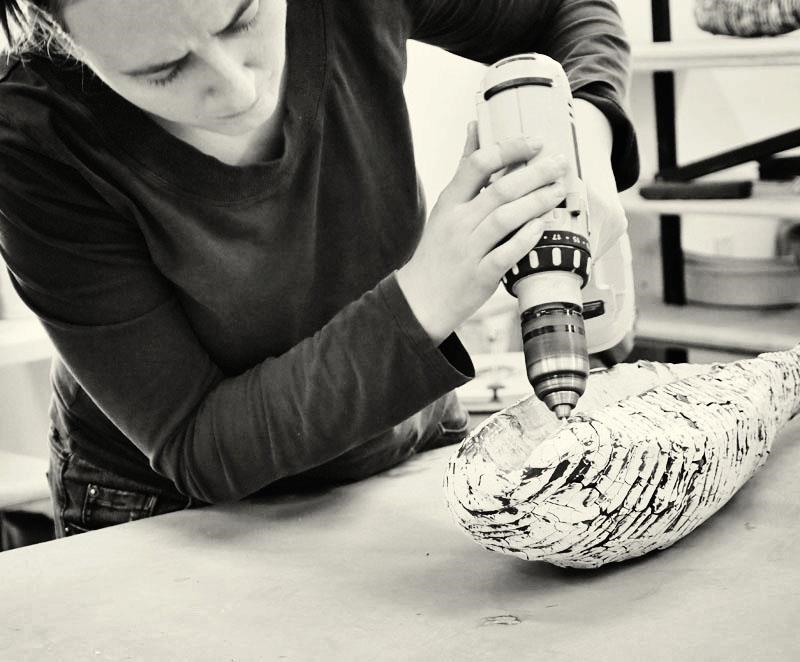 The new building at 250 Bowery in Lower Manhattan shows a strong respect for the grid. Not just for the grid of the street...