An Homage to a Master of the Woodcut

Bryan Nash Gill was an artist who literally made woodcuts.

An outdoorsman who lived on ten acres in northwest Connecticut near New Hartford, Gill made monoprints out of cross-sections of wood from trees that fell on his land.

He’d rescue and re-use the wood, first to build his studio, and the to create his art.

“He cultivated the wood, cut it and oiled it,” says Heather Gaudio, owner of the gallery that bears her name in New Canaan.

Before he died at 58 last year, Gill would be acclaimed by The Wall Street Journal, the New Yorker, Scientific American and T: The New York Times Style Magazine.

On Jan. 28, Gaudio will open a show of 30 of Gill’s work called The Process of Discovery. On display will be pastels, monoprints, woodcuts and sculptures that offer a window into Gill’s creative process. It incorporates the artist’s journal, a woodblock from his studio, stencils used in the creation of monoprints, and his book.

“The pastels are all abstract landscapes, and the woodcuts are all pieces of wood that he printed,” she says. “The monoprints are of birds, trees and swans –  all abstracted.”

Gaudio became acquainted with the artist before he died of natural causes last year, just as his star began to rise and his book was selected as one of the best of 2012 by The New York Times Magazine.”

“He embraced nature and loved it,” she says. “He was a Renaissance man. I respected him as one of the most authentic people I’ve ever known.”

Sales from the exhibition will benefit his estate. 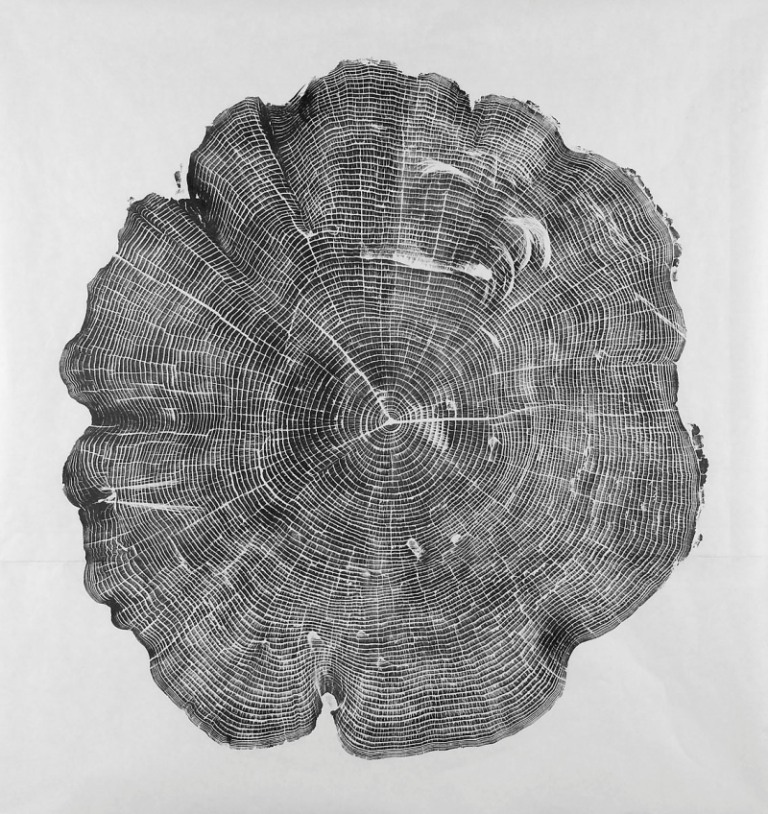 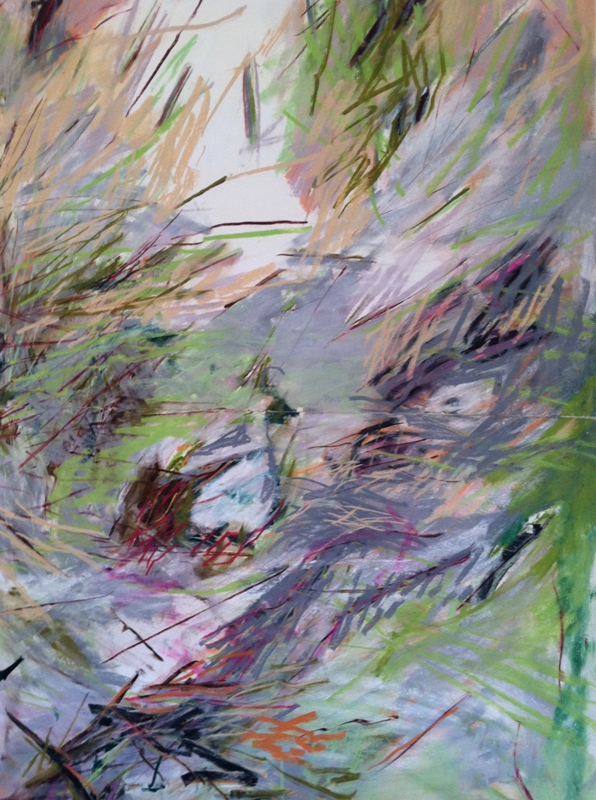 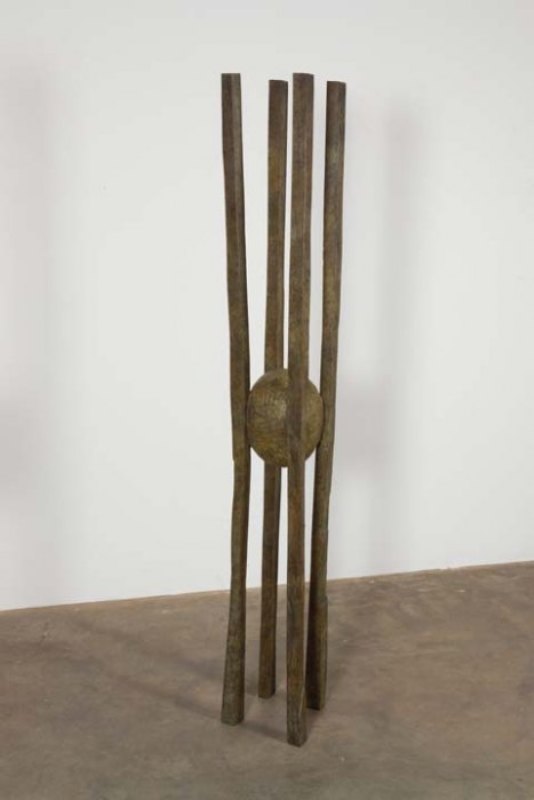 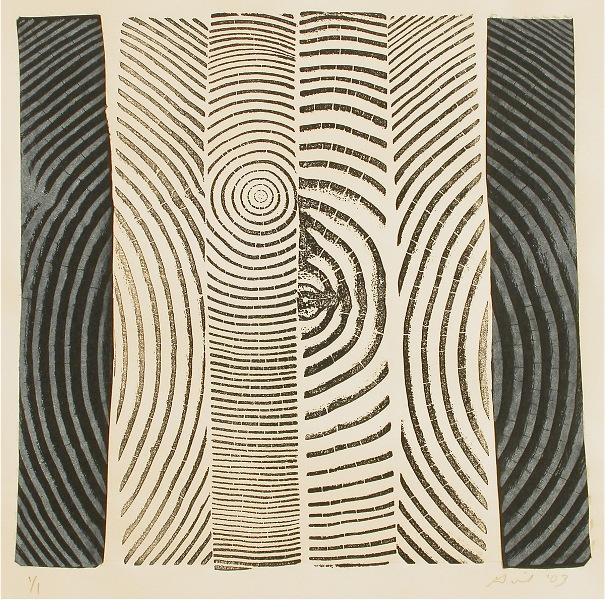 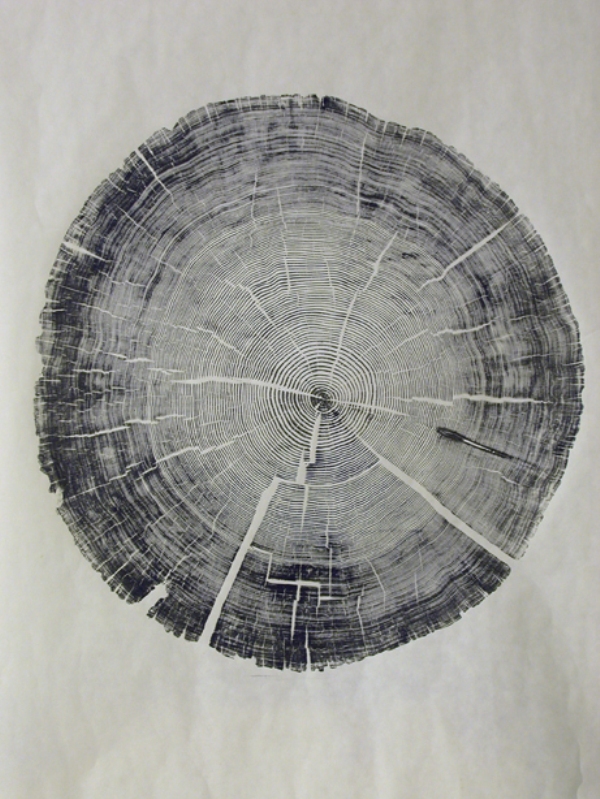 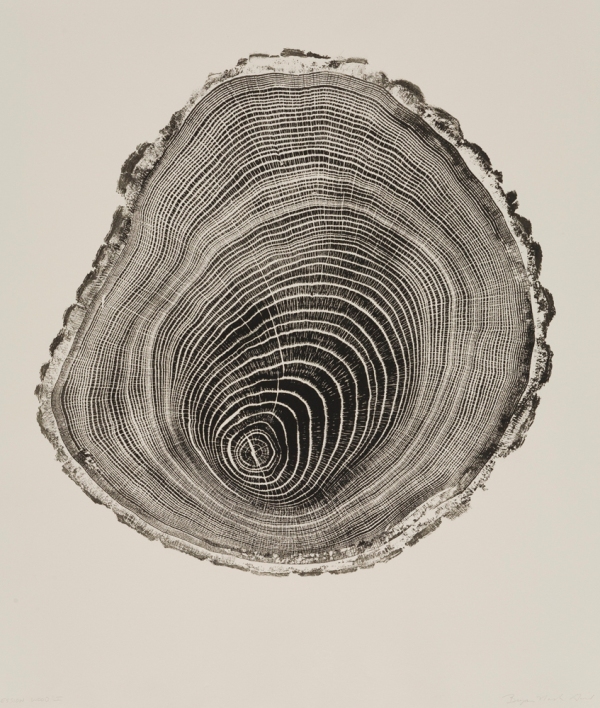 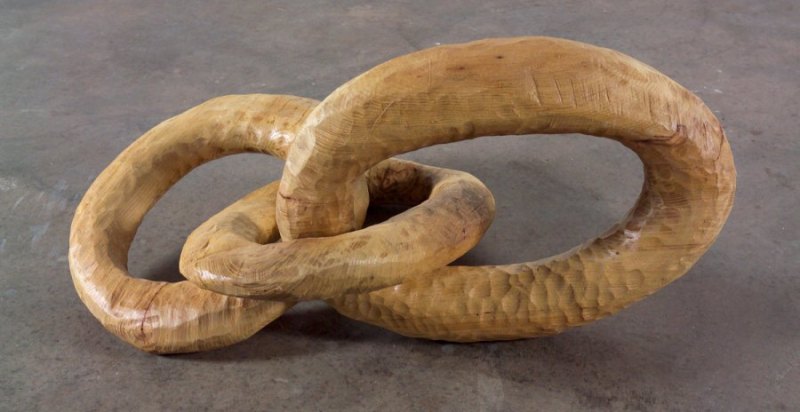 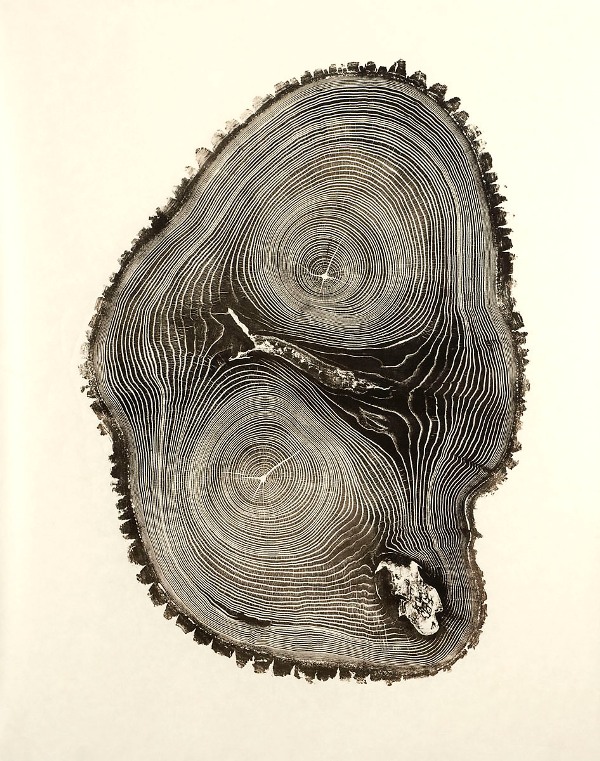 A Penland School Auction at Cassilhaus

A Penland School Auction at Cassilhaus

On March 2, works by alumni from the photography department at Penland School of Crafts will be auctioned to raise money...