Like the proverbial phoenix rising from the ashes, a new, multi-generational house in San Mateo has been built on top of the site of an Eichler home destroyed by fire.

John Klopf, who by his own estimation has renovated at least 100 Eichlers, was its architect.

“The owners bought it after it burned down,” he says. “All that remained was a concrete block wall, the garage, the fireplace chimney and the slab.”

Early designs called for building on that slab, but those ideas gave way to a larger home with three bedrooms – one master and a secondary master for a mother-in-law suite – and three baths.

It opens up sideways to the south, to fit the longer-than-usual lot better than the original square house that once opened to the rear. Klopf designed an L-shaped “bar” house with a large glass wall composed of large, sliding glass doors – one that faces sideways instead of to the rear like a typical Eichler.

The glass wall opens to a pool and garden designed by Arterra Landscape Architects. “The idea was to create a big indoor/outdoor space – to take the concept of the original home and tweak it a little bit,” he says.

Since multi-generational living was part of the program, the Klopf team solved it by putting the mother-in-law suite behind the garage and facing the pool, but perpendicular to the house, facing west and separated for privacy.

“She walks through a covered breezeway to the main house, and has her own space,” he says. “The idea is about walking across under a roof, but being part of the main house – sharing the same view in one big united space.”

In essence, it’s an Eichler updated for 21st-century living. 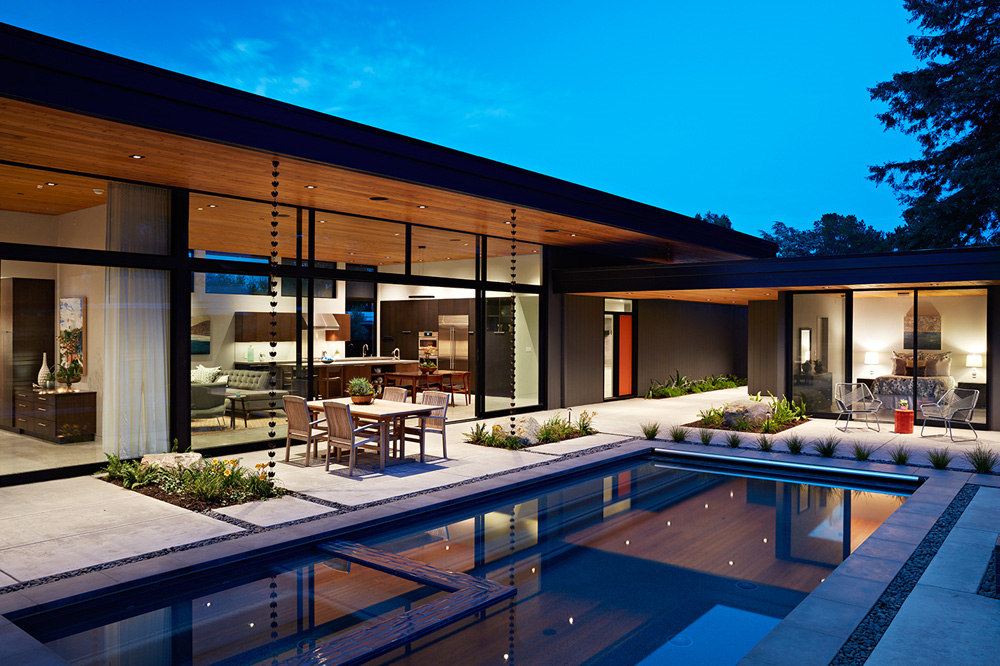 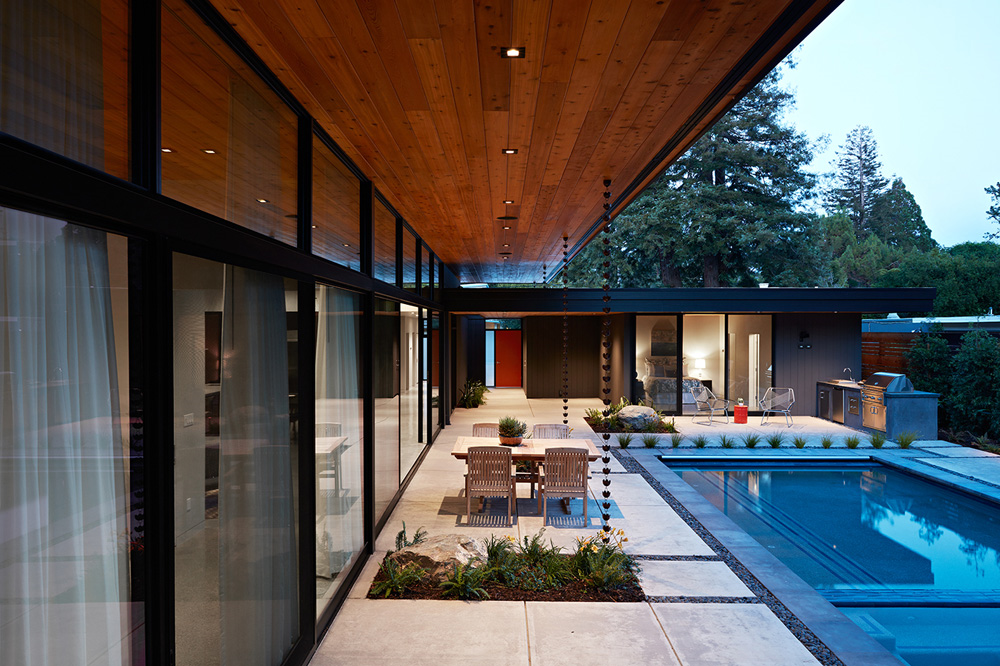 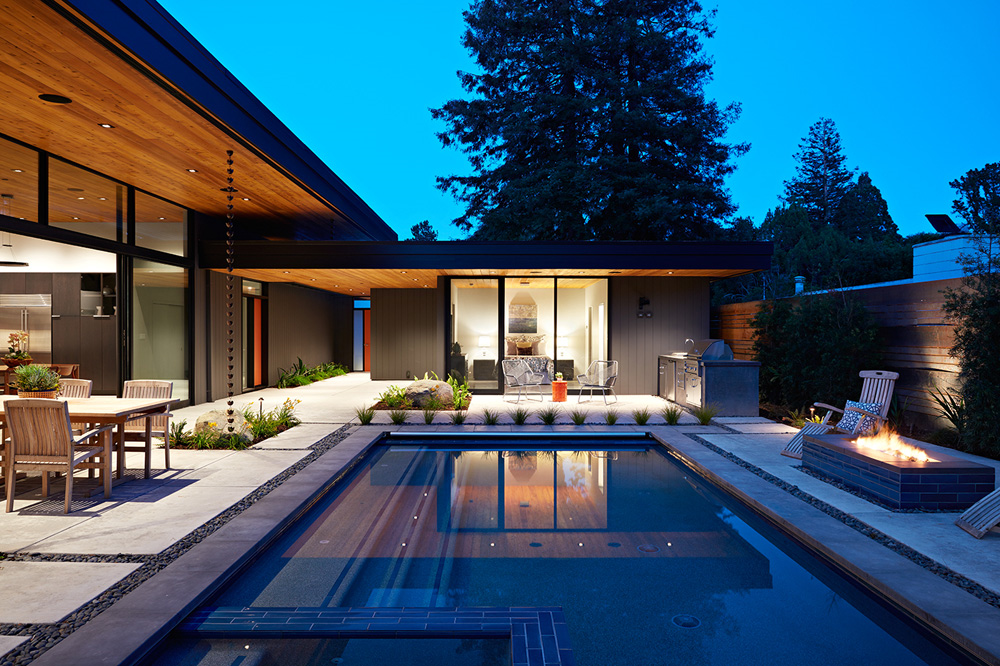 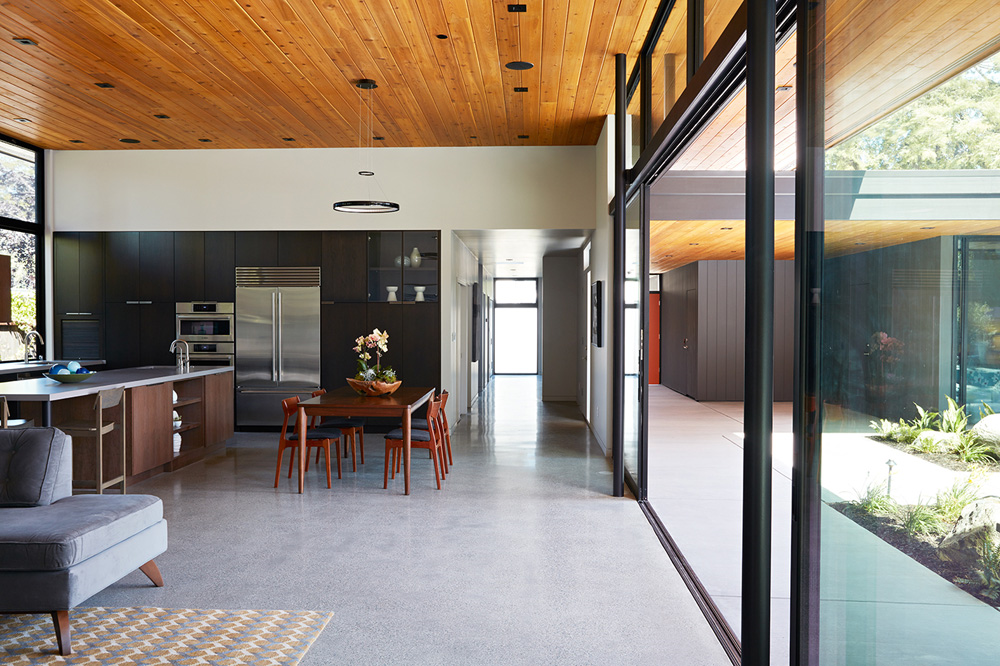 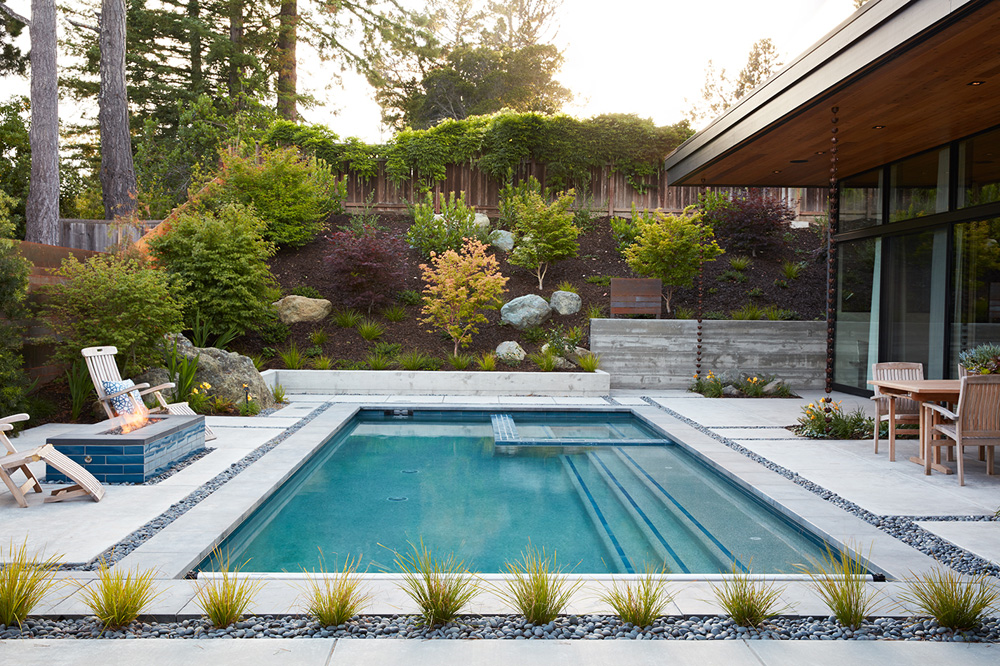 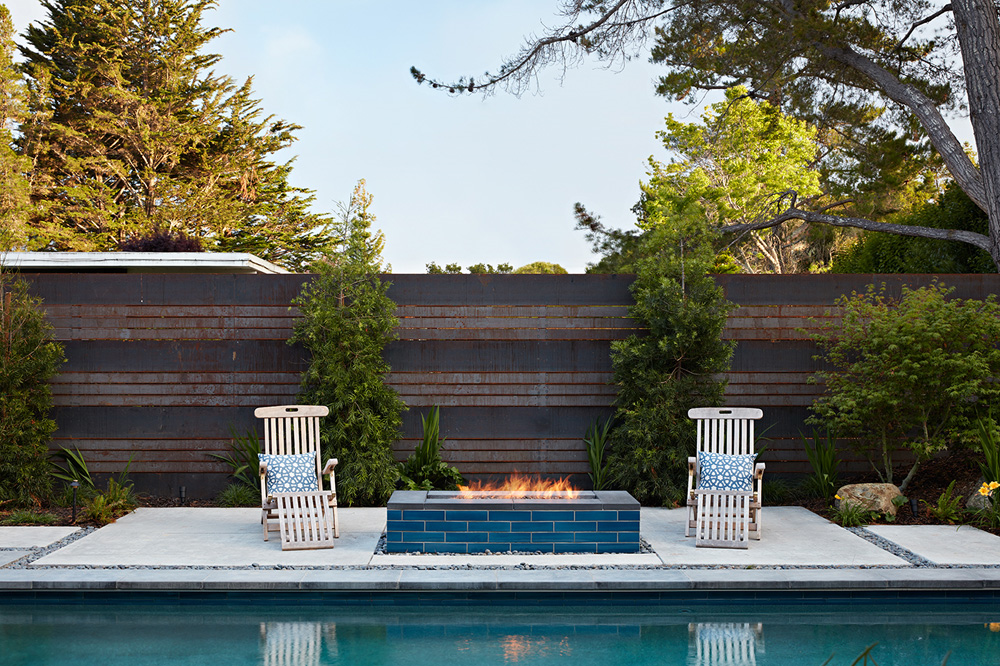 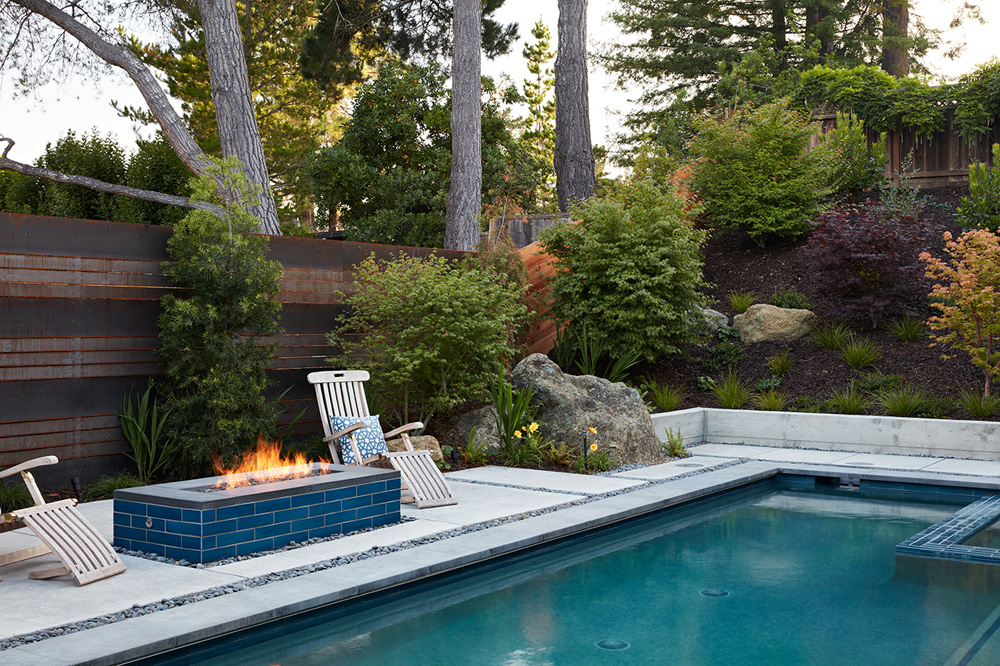 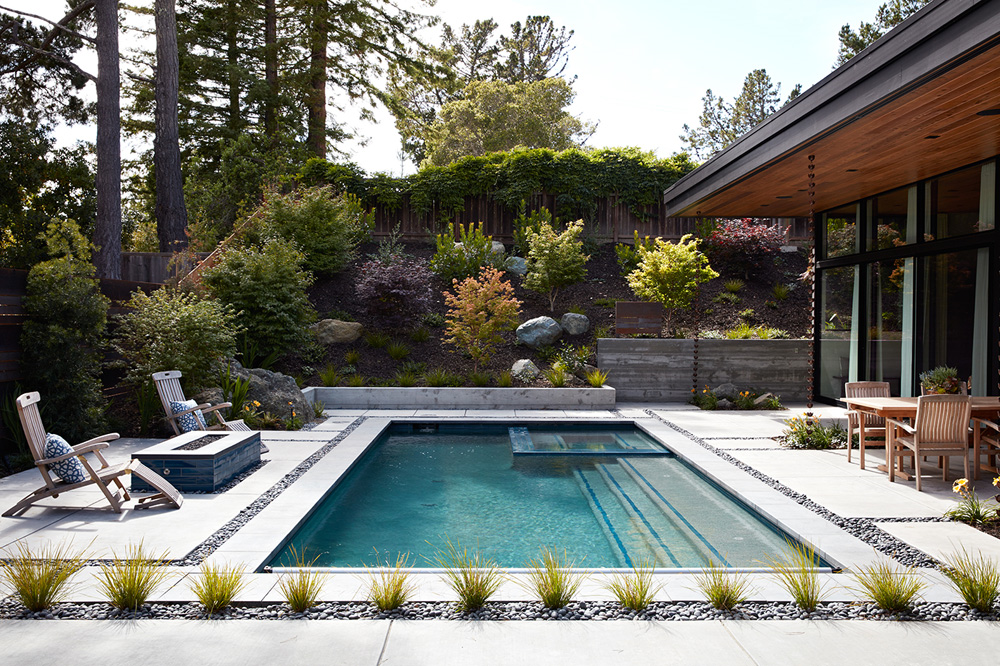 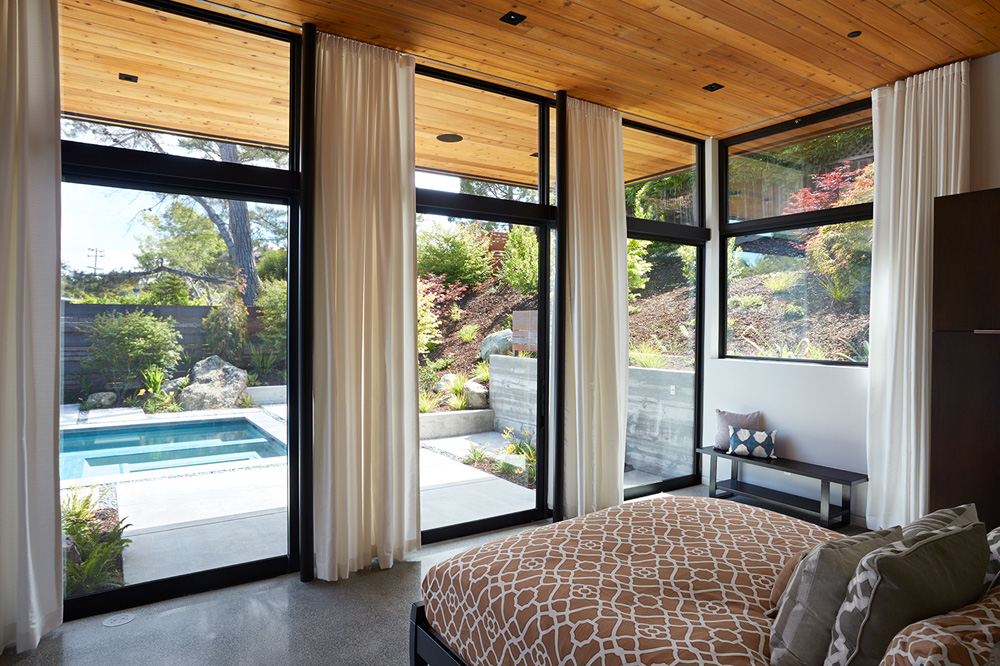 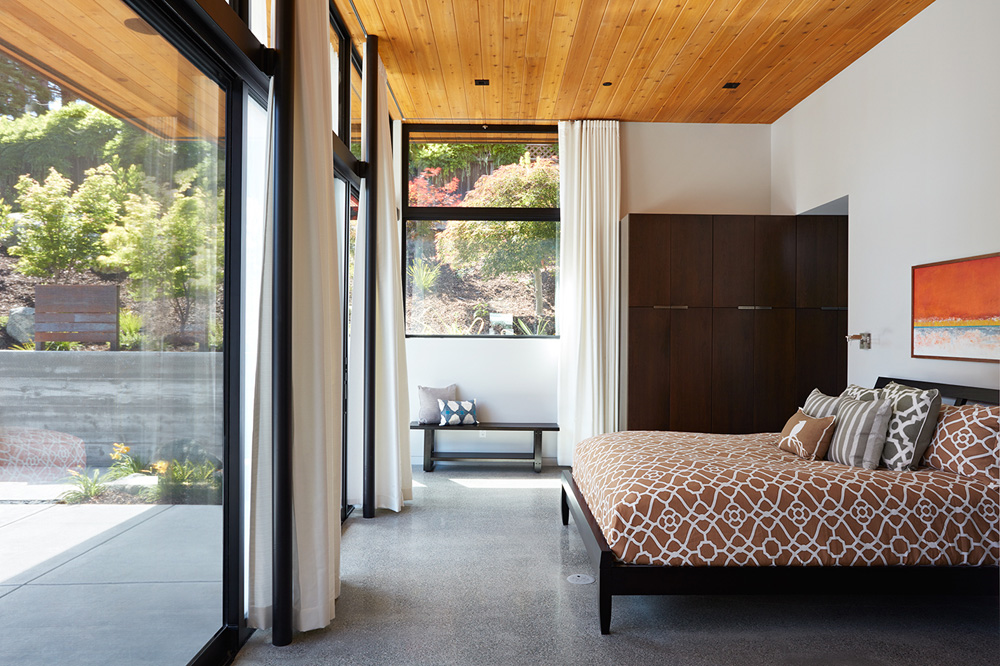 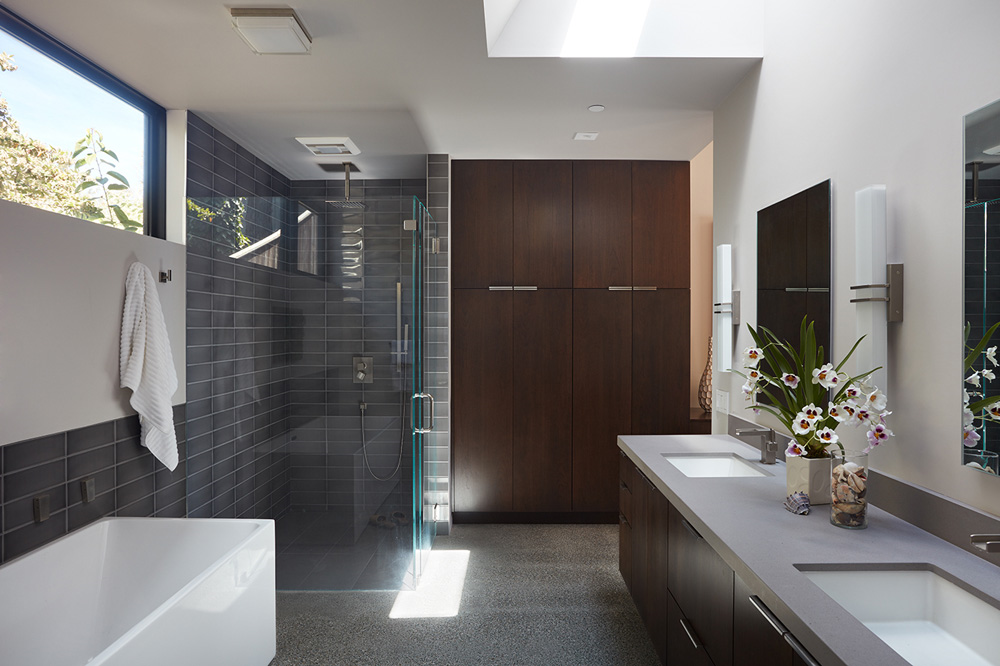 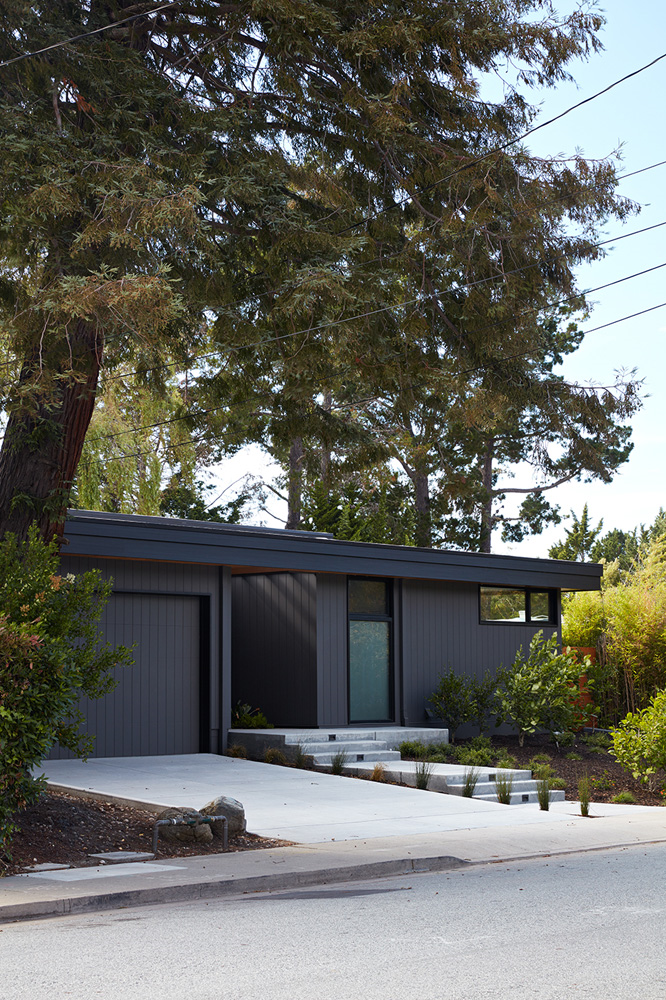 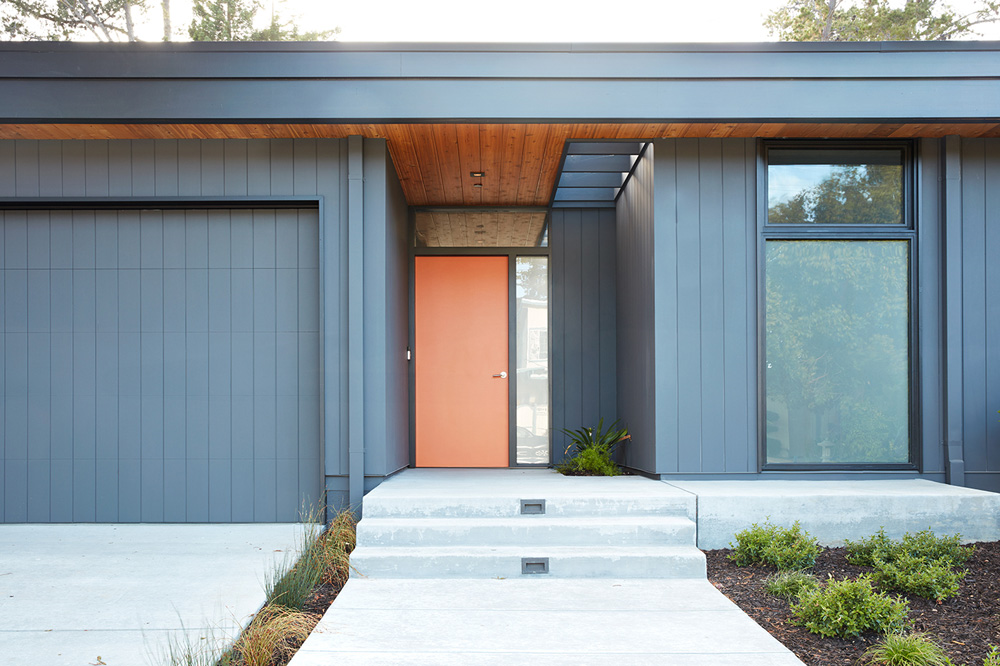 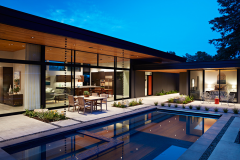 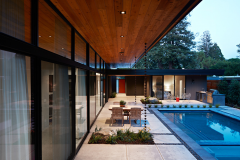 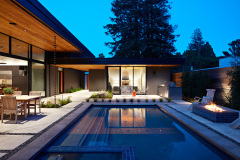 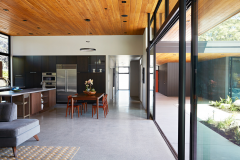 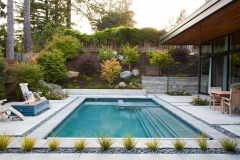 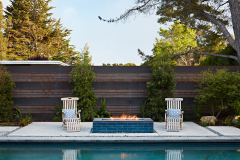 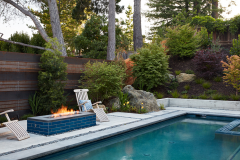 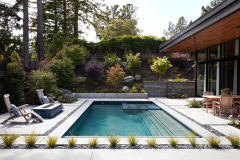 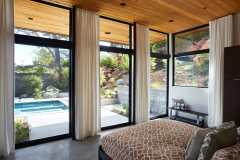 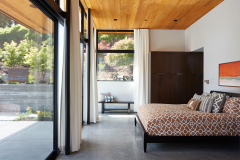 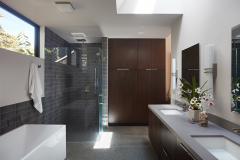 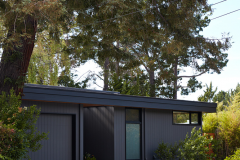 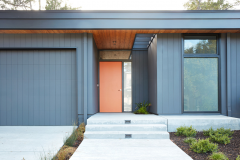 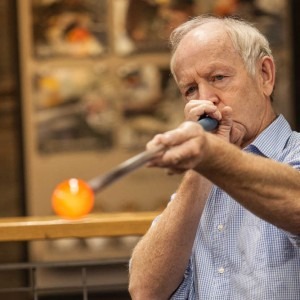 James Murray, vice president of design at Simon Pearce, is on a mission. Armed with a master’s in design management...