We should all be challenged the way architect Francis D’Haene was recently.

Sought out by clients in Paris to redesign their 18th-century apartment in Saint Germain, the New York designer was forced to split his time between Manhattan and the Left Bank.

For six months.  With a once-a-month flight to Paris.  All to create something new out of something old, for a couple, their son and a family dog.

Luckily, he had a good contractor – one who understood how to bring order and openness to three centuries of gravitational pull.

“I was trying to do a very symmetrical design in a building with crooked walls,” he says.  “None of the lines were open.  It was structurally difficult on the second floor, because it was under a mansard roof.”

The residence is now a 2,800 square-foot, combined duplex that runs from the entrance at the street to a courtyard in the rear.  D’Haene wanted to open it up so that there’s a clear view from front to back, the vistas reaching through arches and doors.

“It’s a very simple space within an old building, with minimal details,” he says.  “Still, I wanted to give it warmth and space for the clients’ art, objects and furniture.”

Serious collectors, the owners count among their holdings chairs by Fernando and Humberto Campana, a pendant by the Bouroullec Brothers, an Andy Warhol silk screen and a pair of Cindy Sherman photos.

But still, Paris in the spring holds the high cards here. 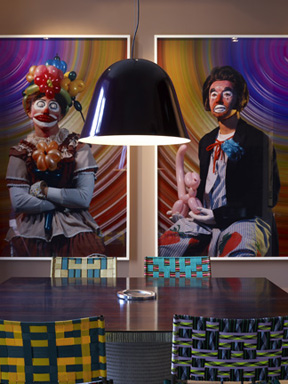 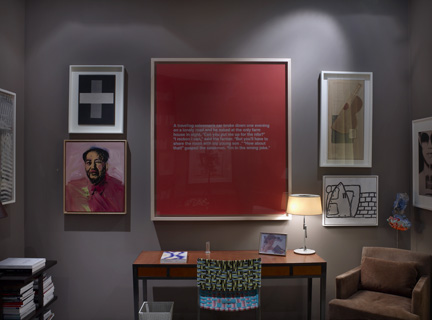 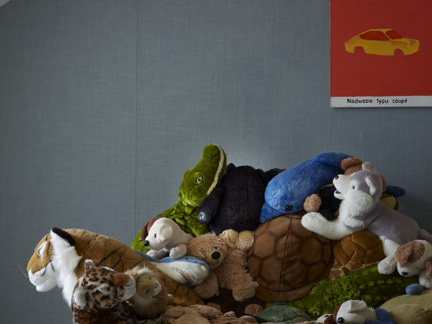 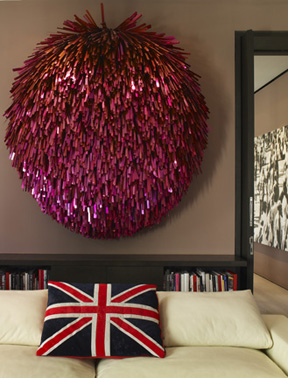 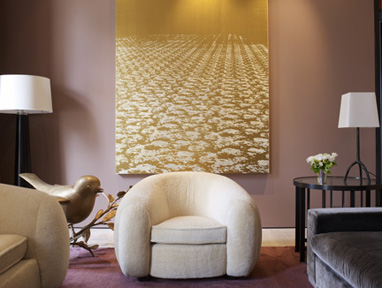 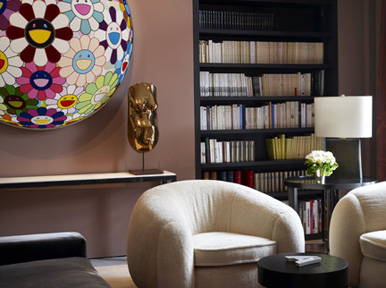 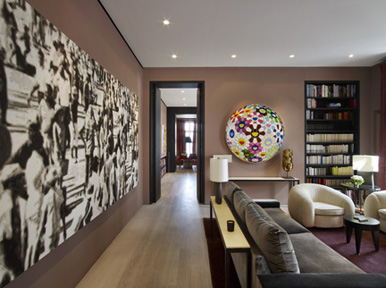 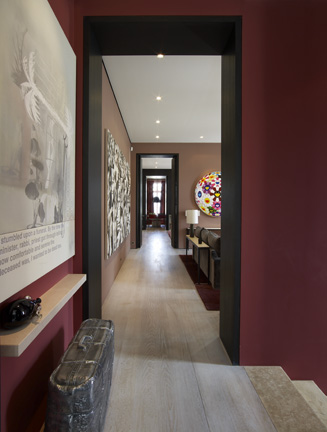 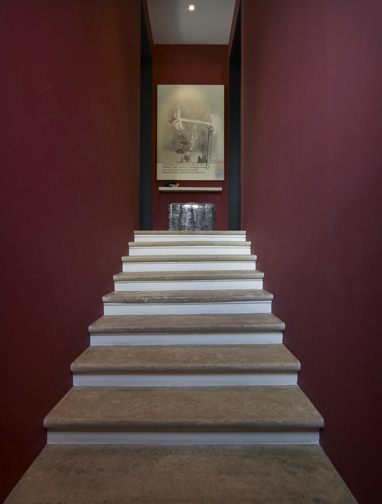 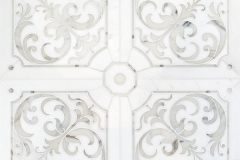 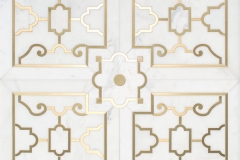 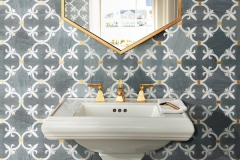 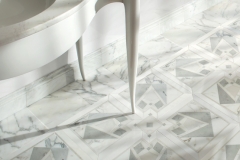 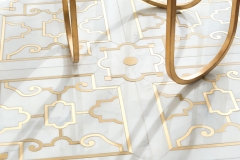 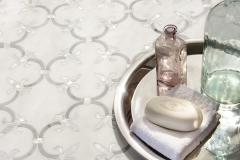 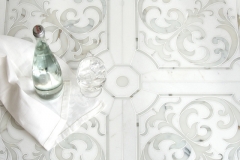 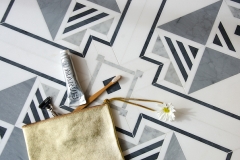 Quiet Time at The Library in Thailand

While the rest of the universe of tile and stone gets set at “Coverings” in Orlando’s Orange County Convention Center...