Ellen Blakeley’s works in glass initially were fueled by bursts of vandalism in 1994 San Francisco.

“There were teenage boys there shooting out the bus shelters, just because they liked watching them blow up,” she said. “So there’d be these piles of beautiful glass lying there on the sidewalk, in a kind of clear, Coke-bottle green.”

The M.F.A graduate with a ceramics background collected five pounds of the safety glass and took it home with her. She began to experiment, laminating it onto a painted cement board with clear glue.

“I had an ‘Aha!’ moment, when I realized that I could completely control the color of glass tiles by painting the background,” she said. “Most mosaic artists have to rely on someone else to control the color of their tiles, but I was looking at color through clear glass – and that’s when I knew I was on to something.”

She now markets her glass tiles for kitchens and bathrooms through forty design showrooms across the nation. Interior designers and architects regularly recommend her work to clients. “One architect told me that my tiles are not only beautiful, but they’re incredibly strong too.”

Their dimensions are limited only by the size of the cement boards. The smallest is two inches by two inches. The largest are four-foot by eight-foot slabs used to ornament entire floors and walls. Her studio has produced work for entryways, mirror frames, tabletops and chandeliers. Her most famous client, she said, was Carlos Santana, for whom she created a water wall.

Two people usually work these days in her studio in Santa Rosa, an hour north of San Francisco, and she can call in as many as six more for larger projects. For example, she developed 95 glass panels for a casino in upstate Connecticut. “It took us three months,” she said. “But we’re a cottage industry now – in a building in back of our house.”

She’s begun to experiment with found objects as well, including bark from a shedding live oak tree nearby. “It’s bumpier, very organic and interestingly shaped,” she said. “I’m creating new kinds of art pieces with the same technique.”

The stars lined up to set Ellen Blakeley’s art and business in motion, she believes. “I was in the right place at the right time. I’m a scavenger by nature and I was trained as an artist. I was living in San Francisco when that glass was everywhere.”

And she’s found her calling. “It’s like I can’t stop this runaway horse,” she said. “I’m completely turned on and excited by it.” 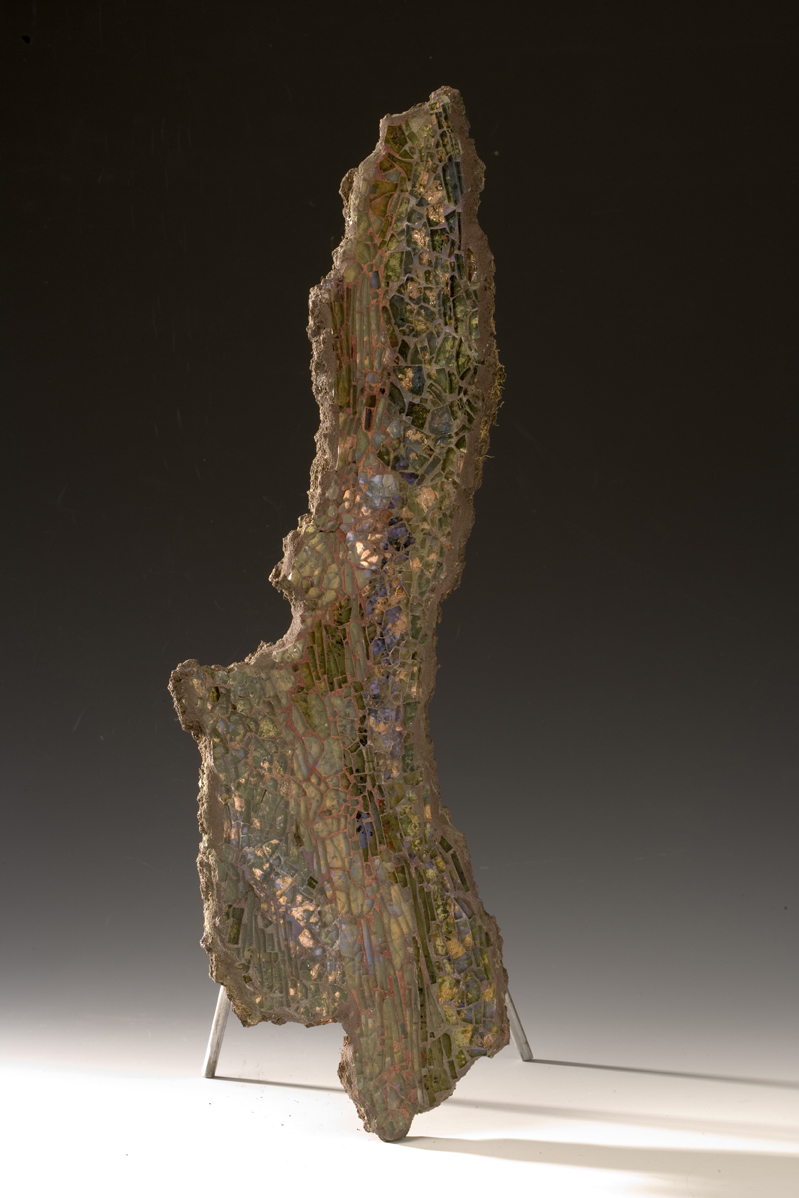 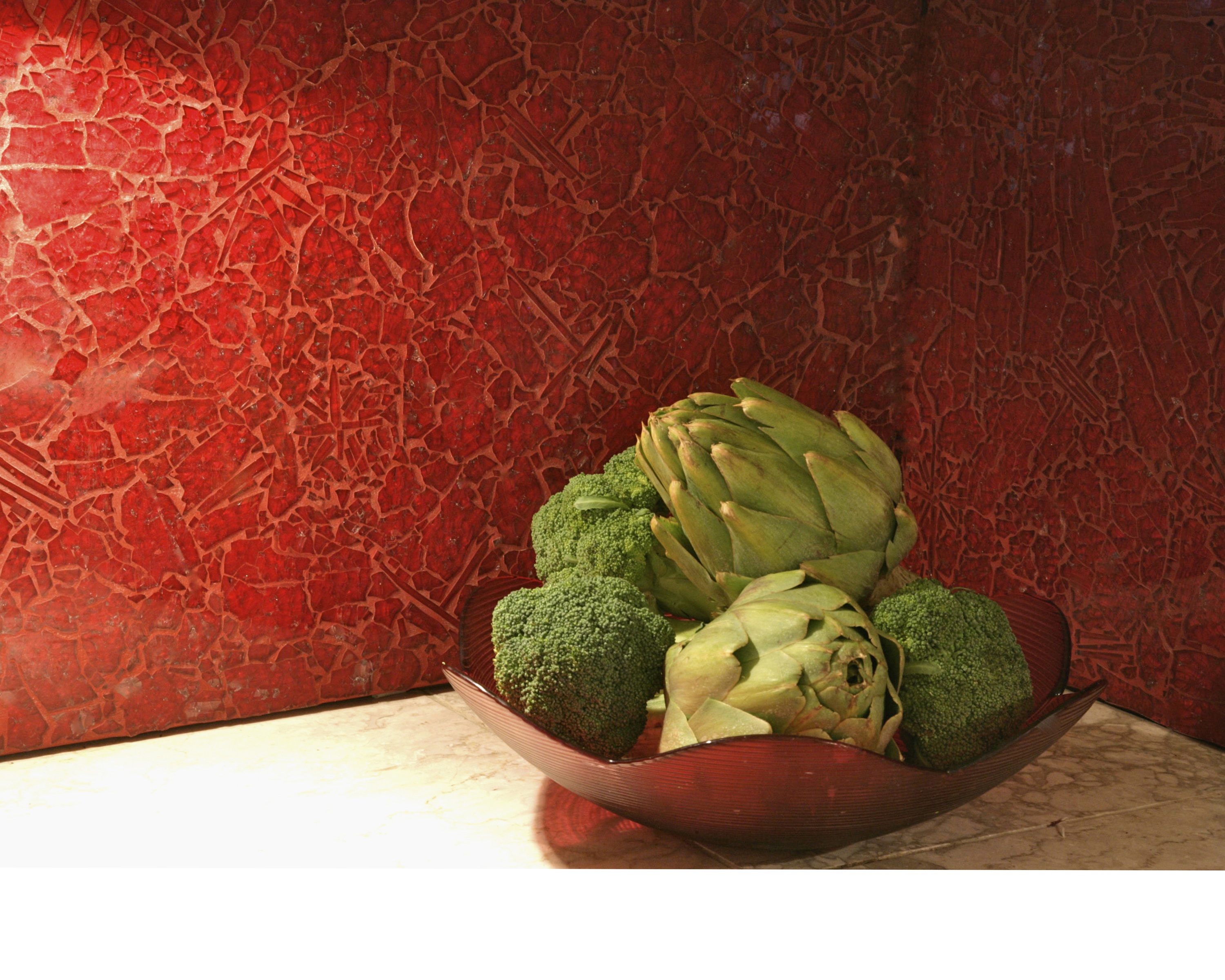 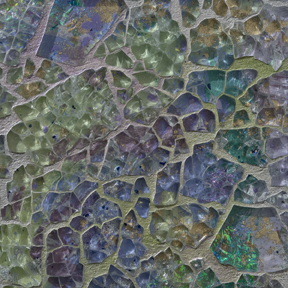 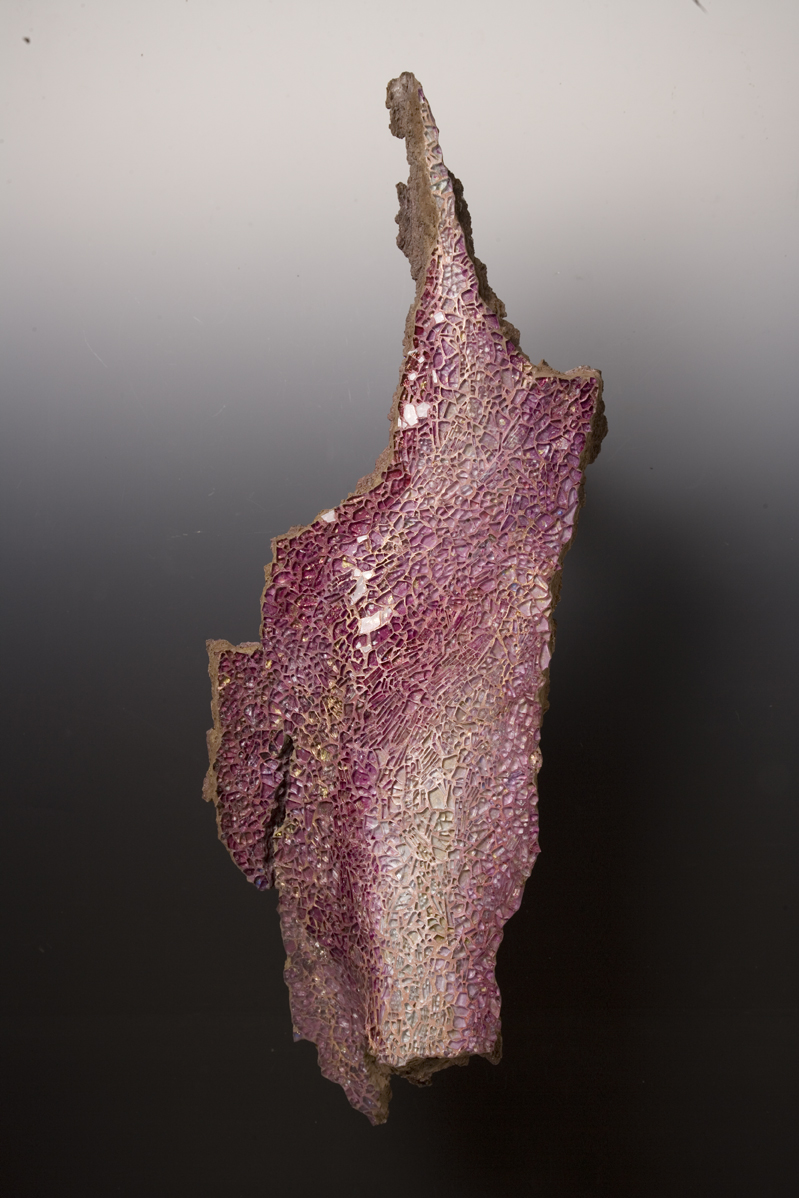 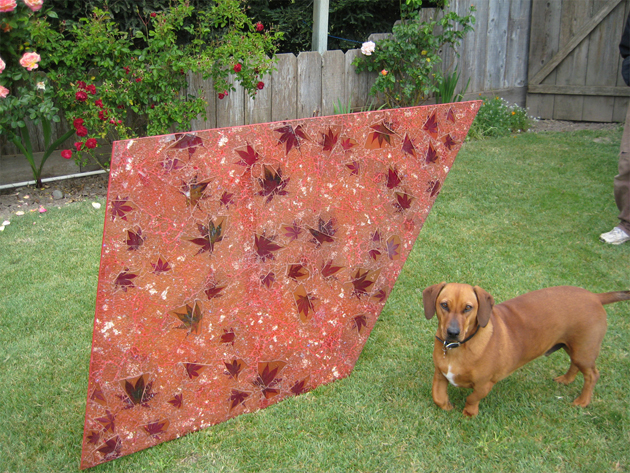 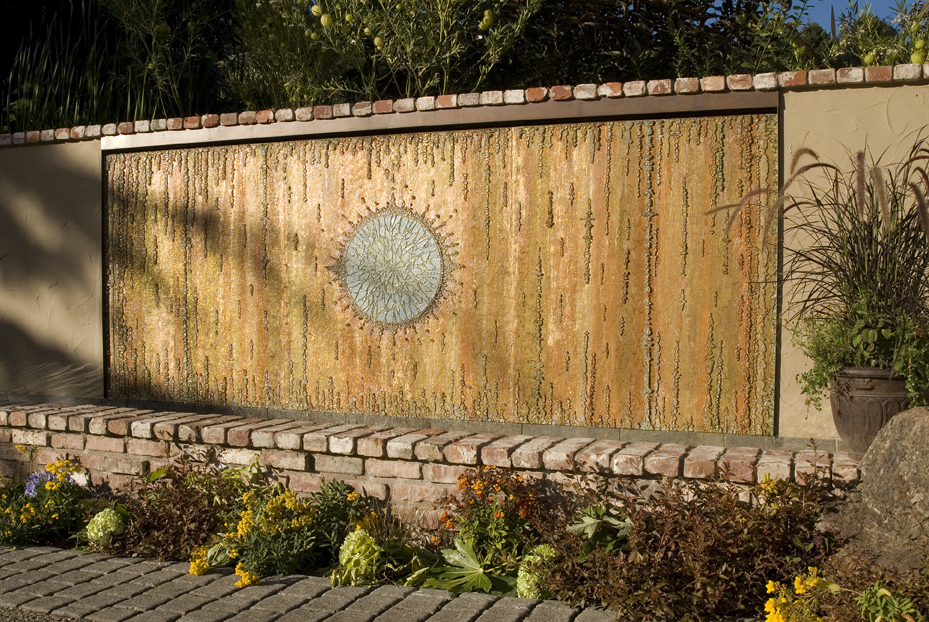 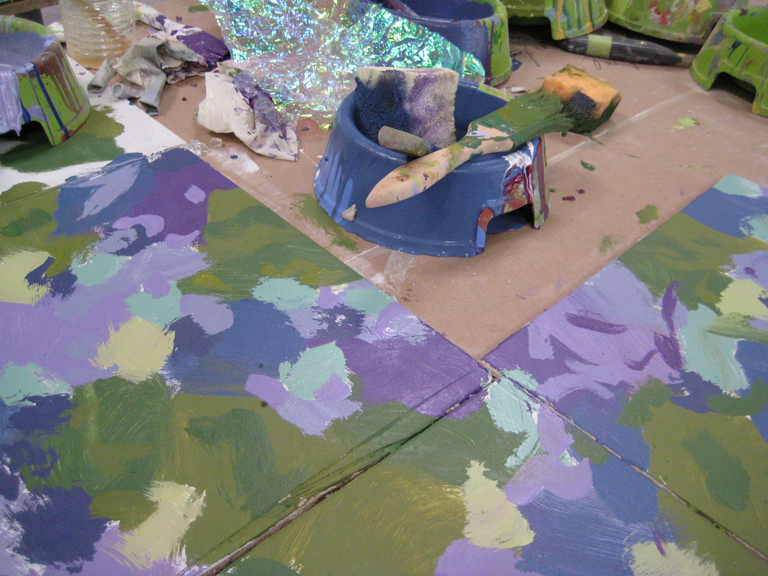 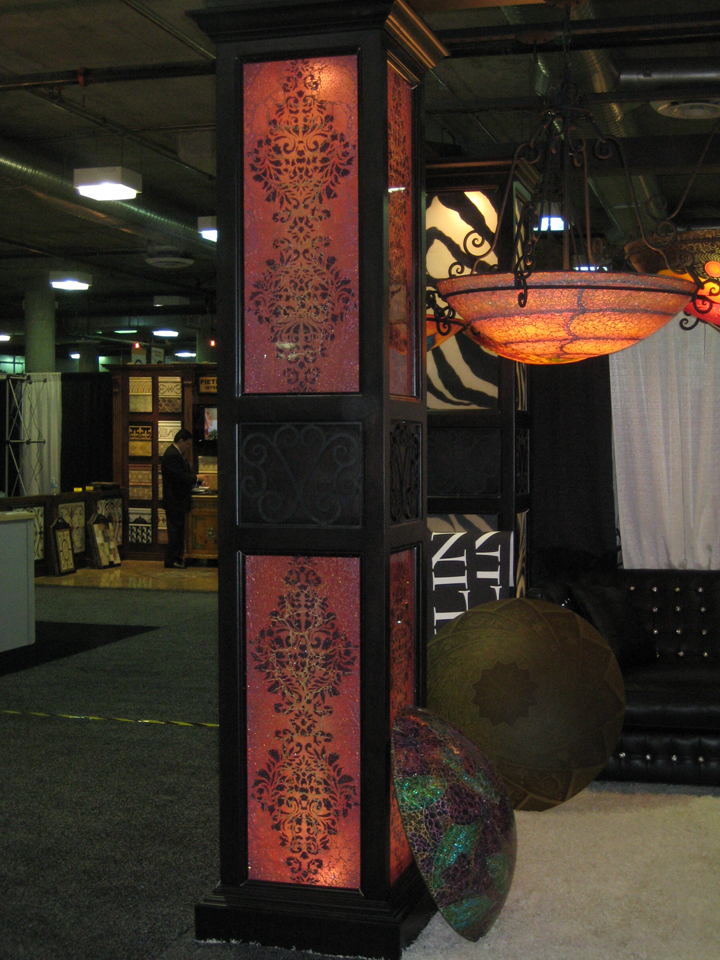 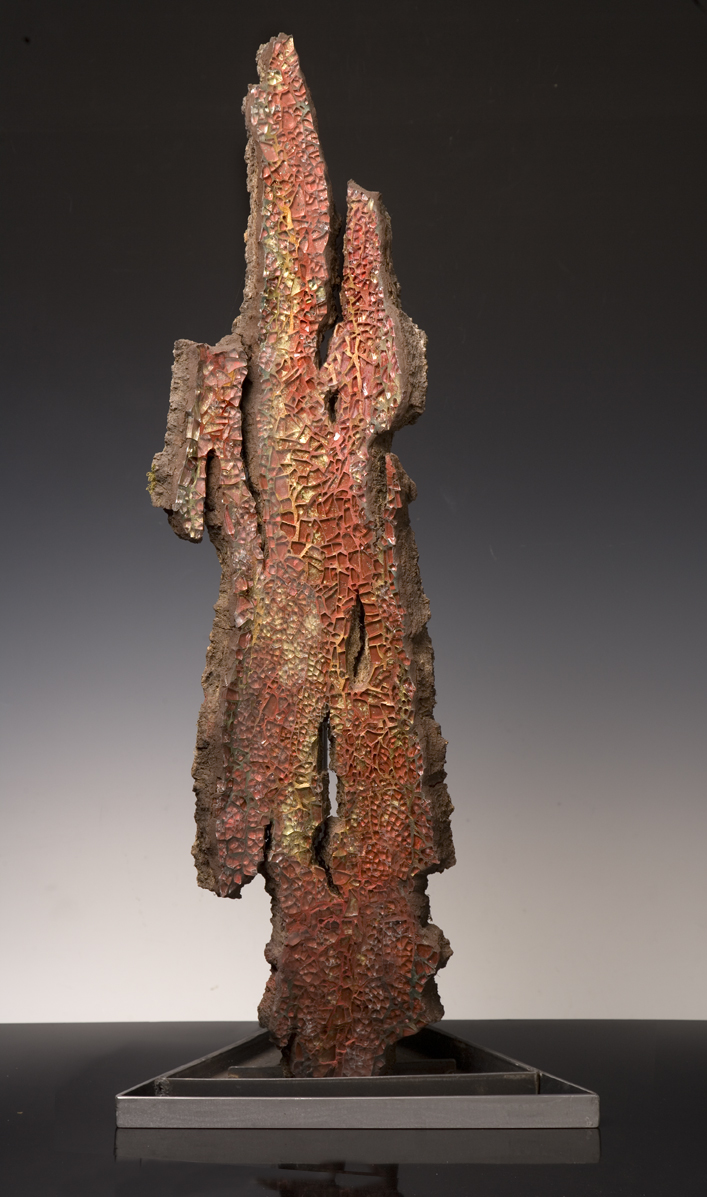 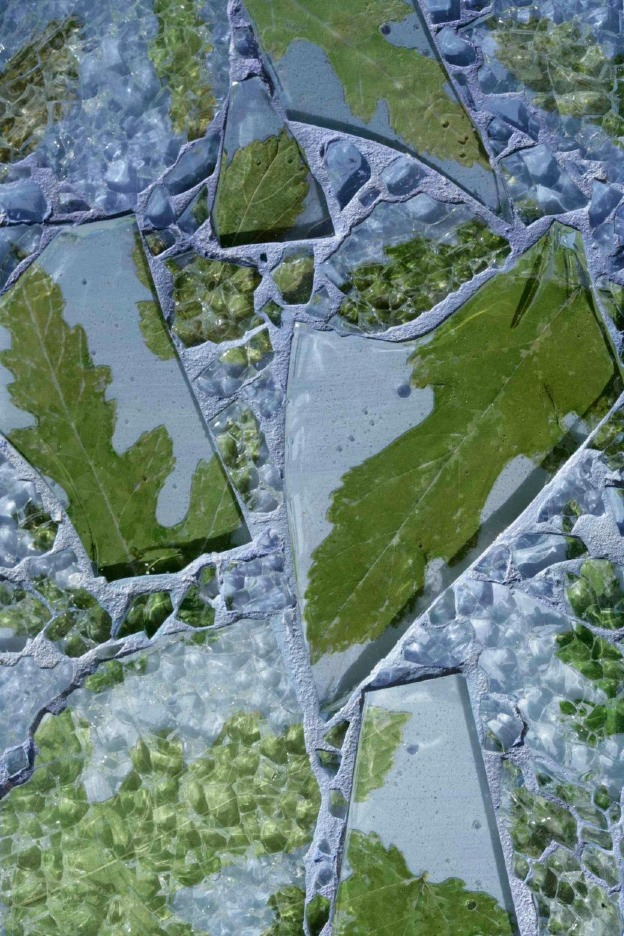 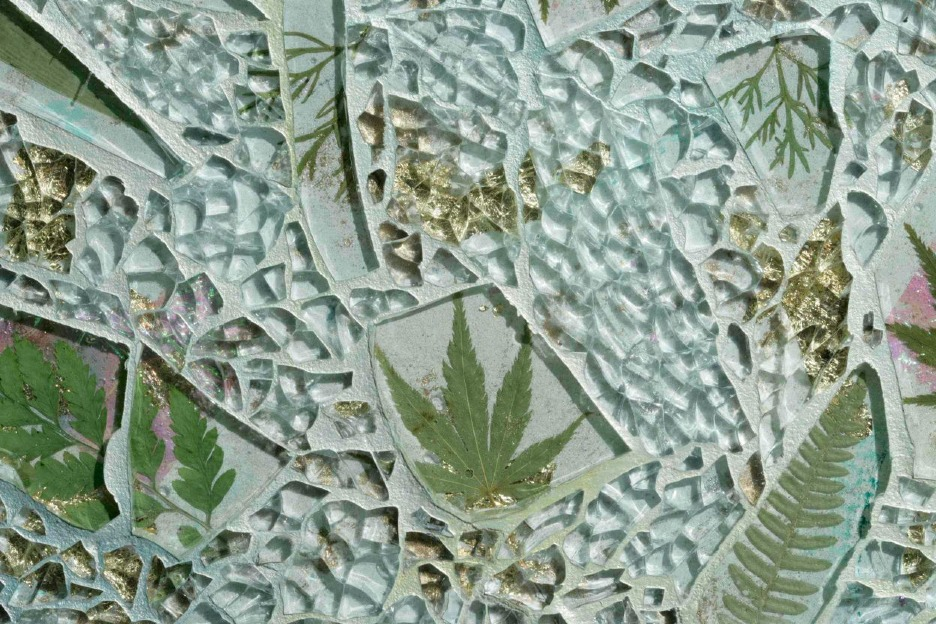 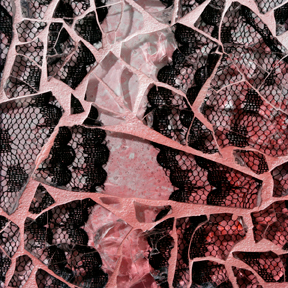 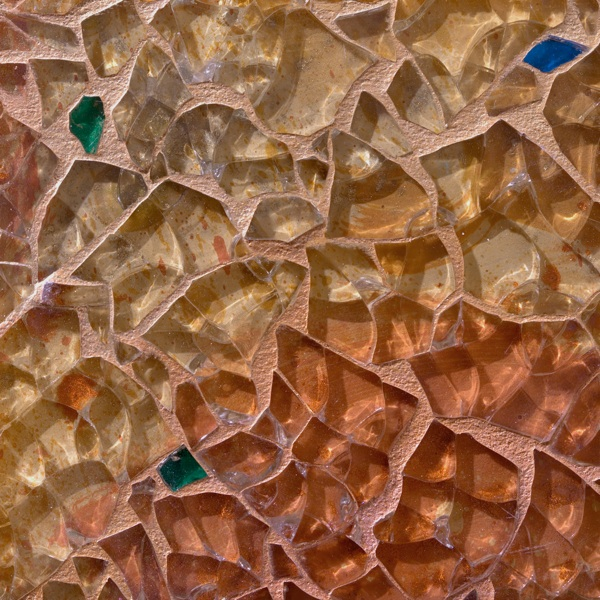 One of the best things I’ve seen written on Ellen’s work with great photos! 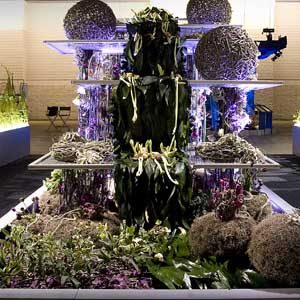 Not by a long shot. The three Philadelphia partners in MODA botanica derive their pleasure and inspiration from art, from...