In 2005, fresh from selling his substantial portfolio of residential real estate in downtown Dallas, developer Andrew Adler moved to California.

When the bubble in the housing market burst, he began to look around.

And he found a development in Palm Springs, one built around a Jack Nicklaus golf course, and in serious financial trouble.

“It had fallen to ruins in the distressed market,” he says. “Everyone else was wiped out,and I was ready to go build again.”

He teamed up with partner Anthony Poon, working side-by-side, to design a new kind of single family residence for the development’s remaining lots, some of them a mere 55 to 65 feet wide.

“We wanted to build houses that were architecturally exciting and sustainable,” he says. “We wanted to show that you could live in a stunning piece of architecture and do it efficiently in terms of energy.”

The result is the slimmed-down “Zen,” a modernist home that walked away with a Gold Nugget Judges award as “Best Single-Family Home” in the 2,500 to 2,900 square foot category at the 2014 Pacific Coast Builders Conference.

“Zen” is about open living spaces and seamless integration from indoor to outdoor. The judges acknowledged the ambition of the developer for bringing modern living to market with value and affordability.

That last word is the key. “Zen”‘s spaces may indeed be vast and open, its views to the mountains quite spectacular, and its modernist aesthetic sleek and stripped down. But it’s the price that truly amazes.

“I’m trying to do what the demographic is looking for, but show them something new,” he says.

He seems to have hit a nerve. 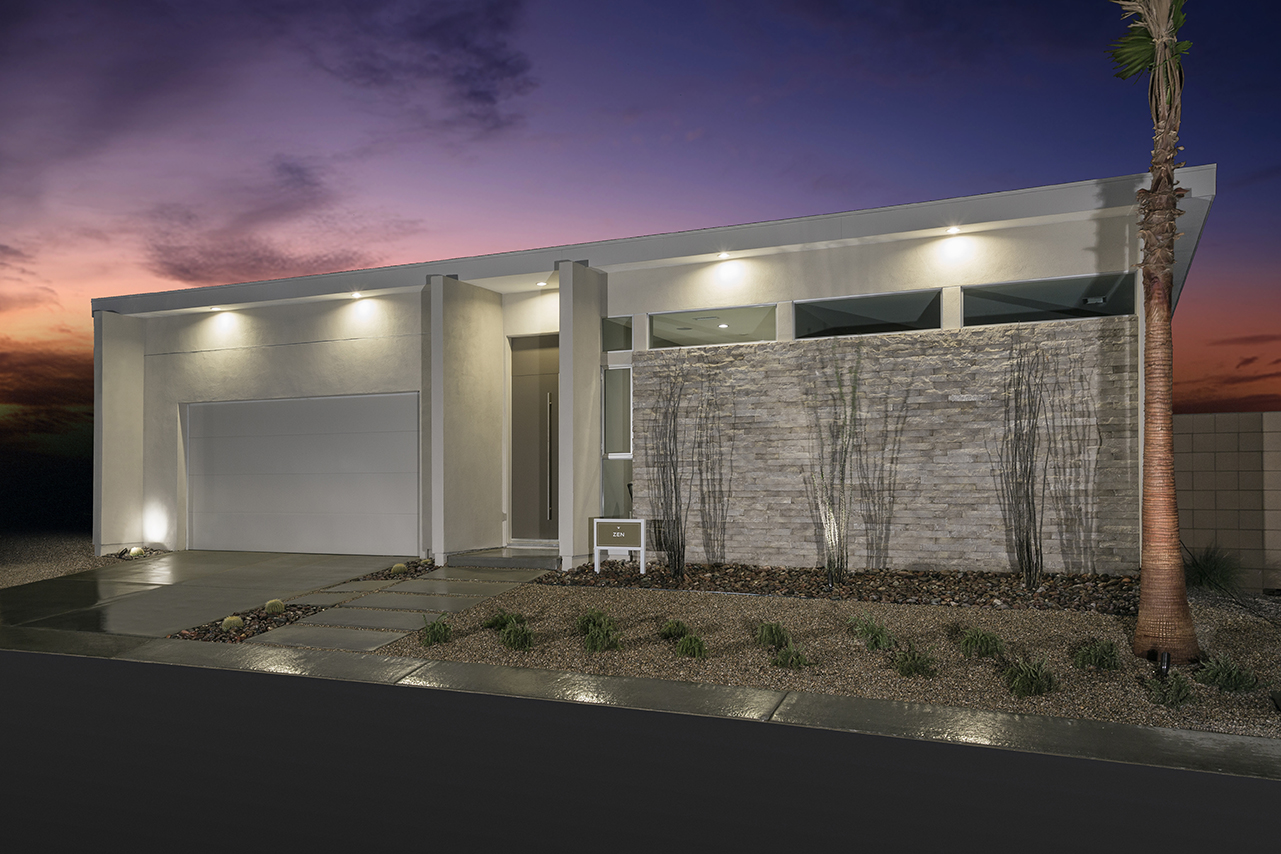 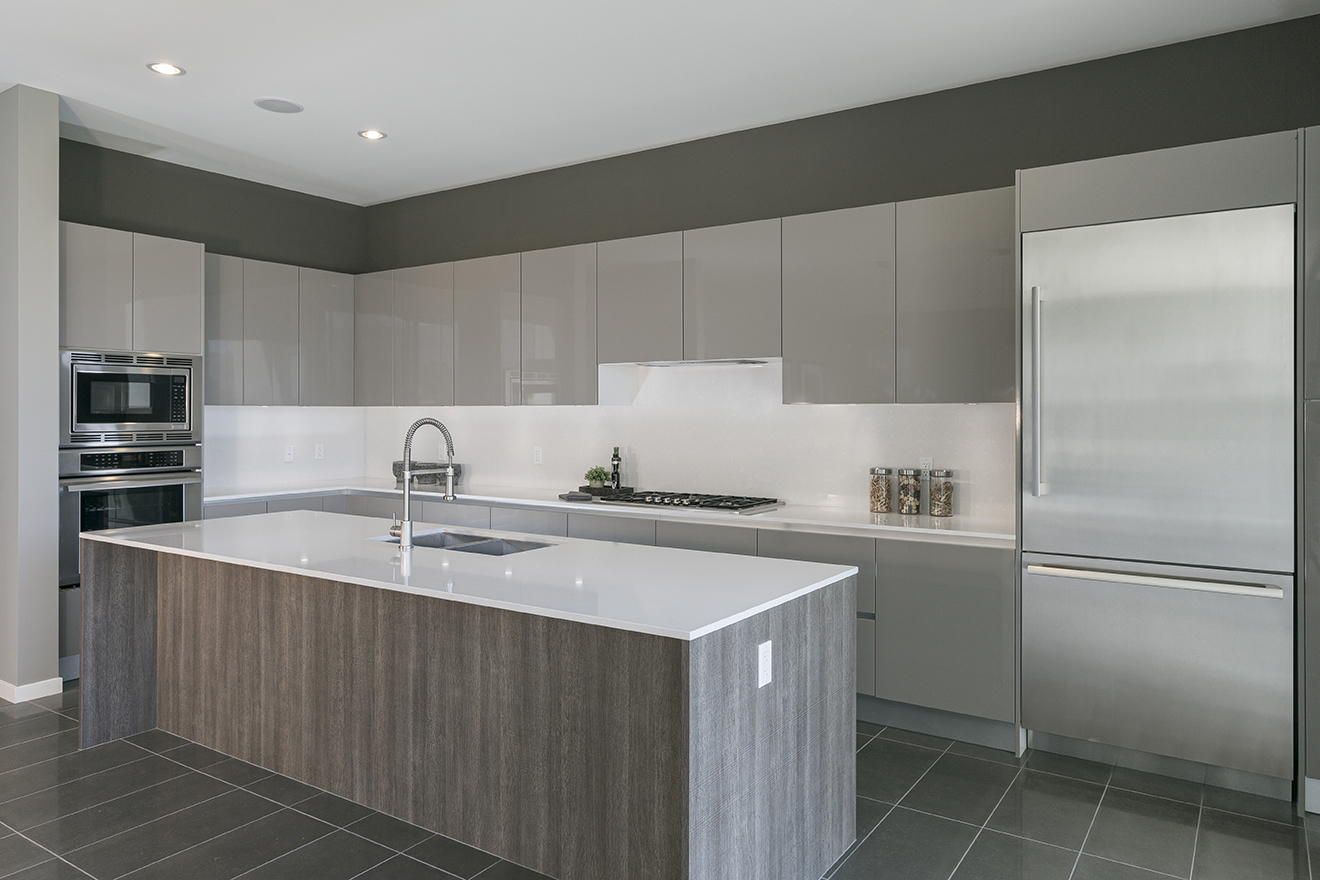 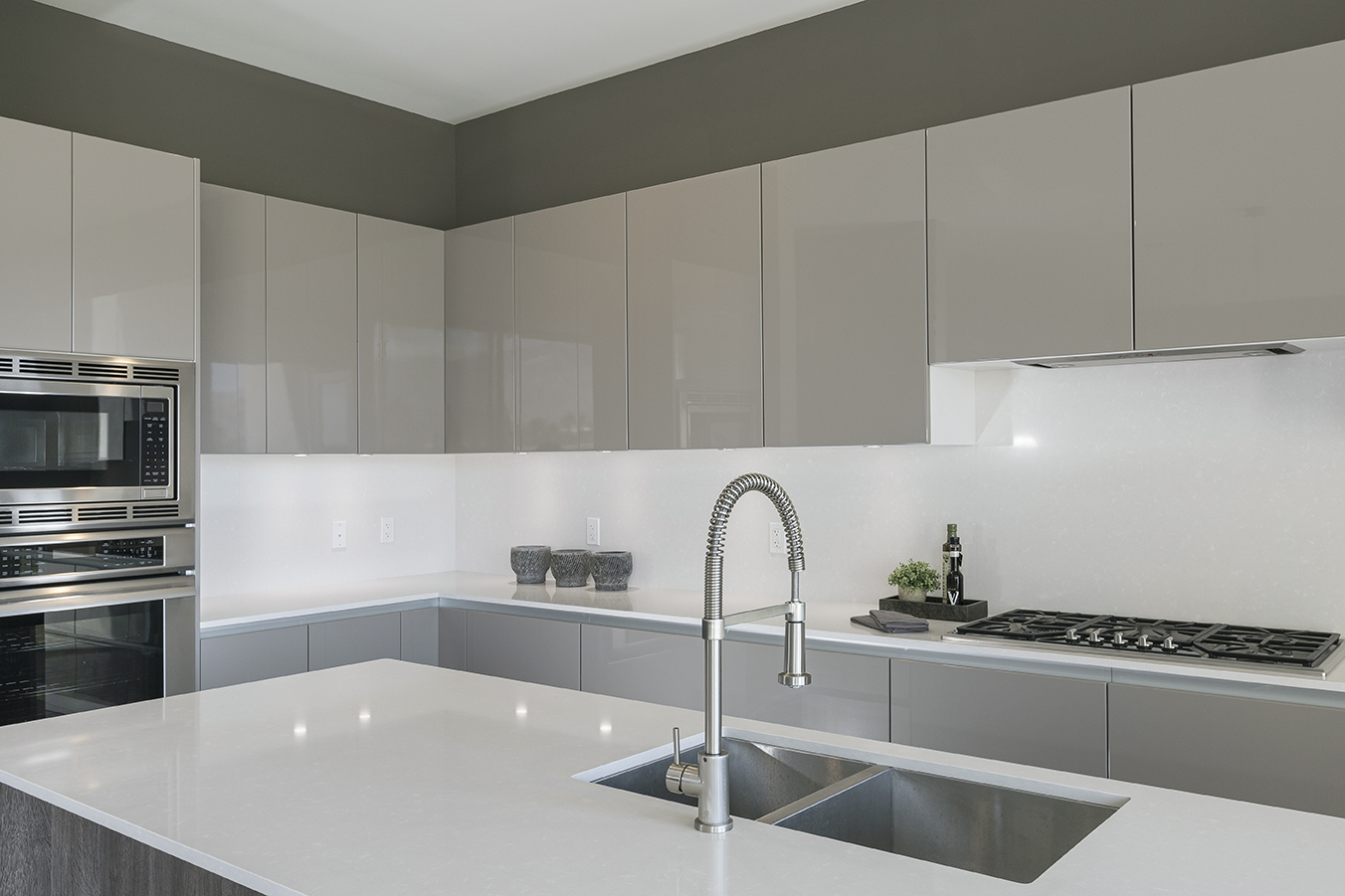 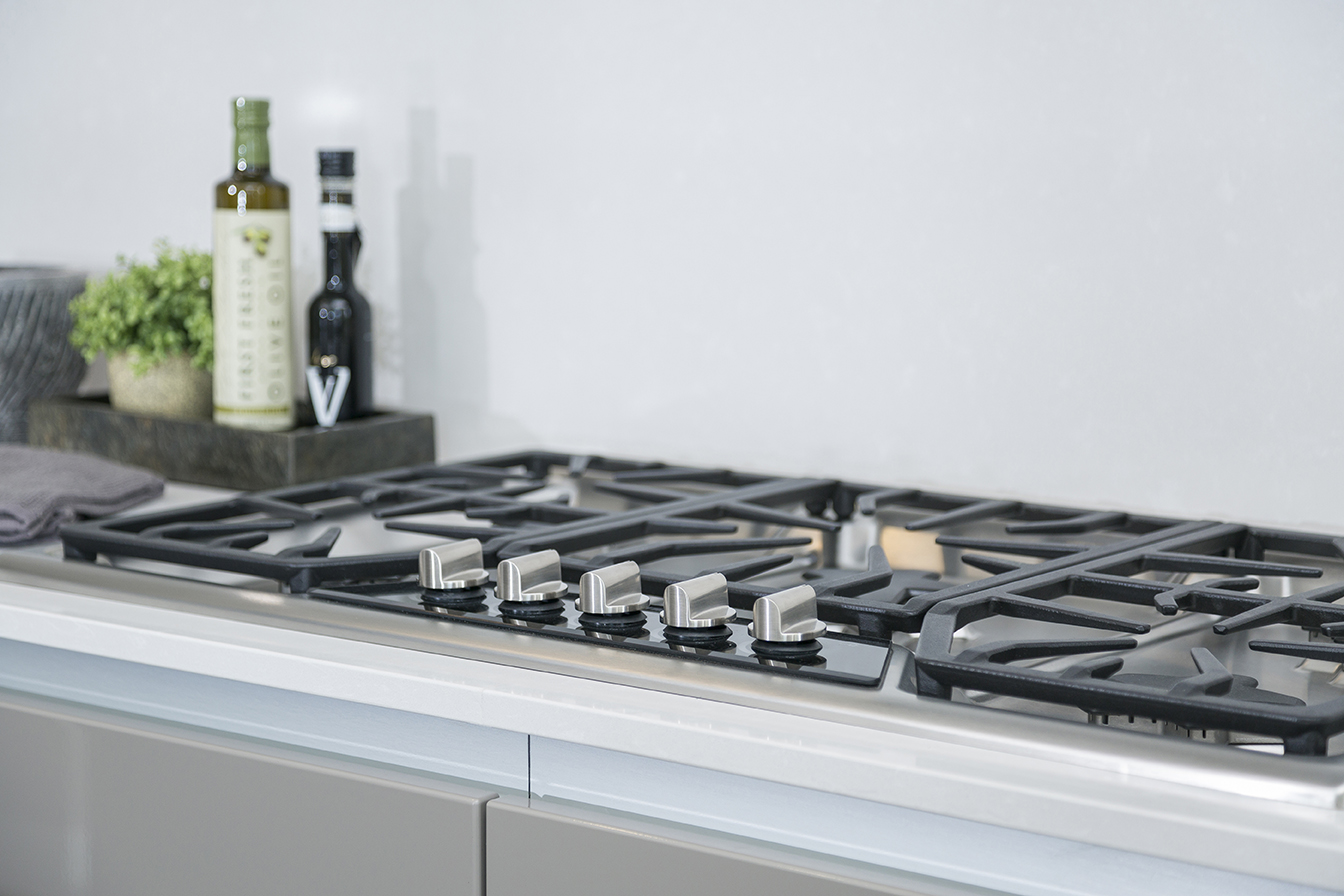 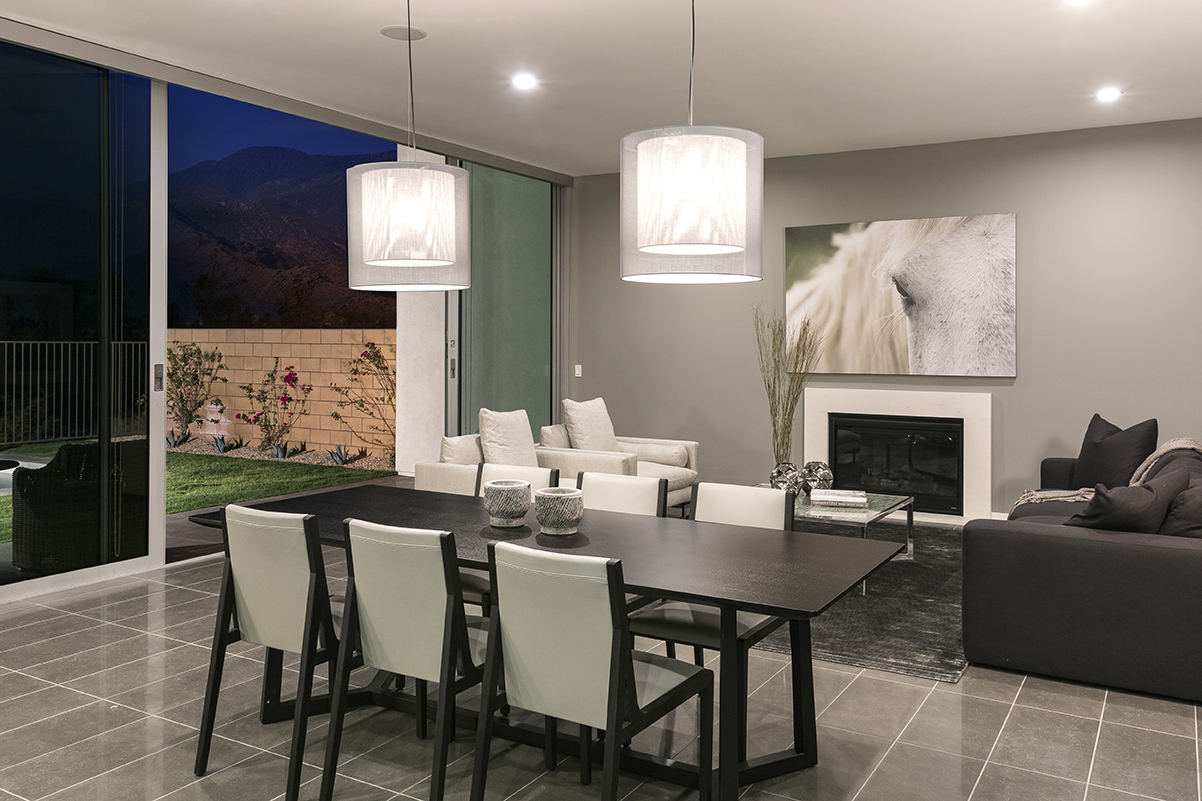 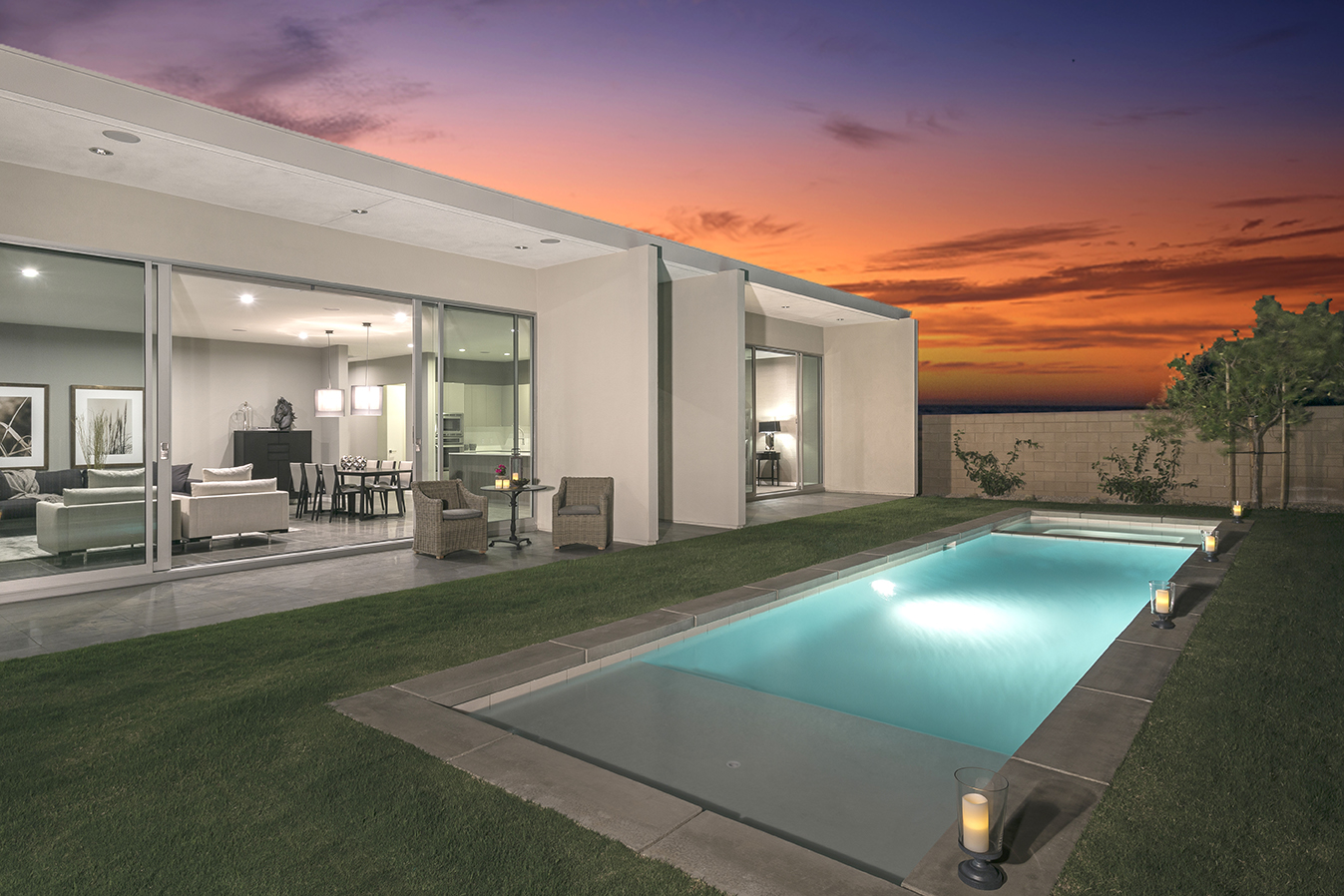 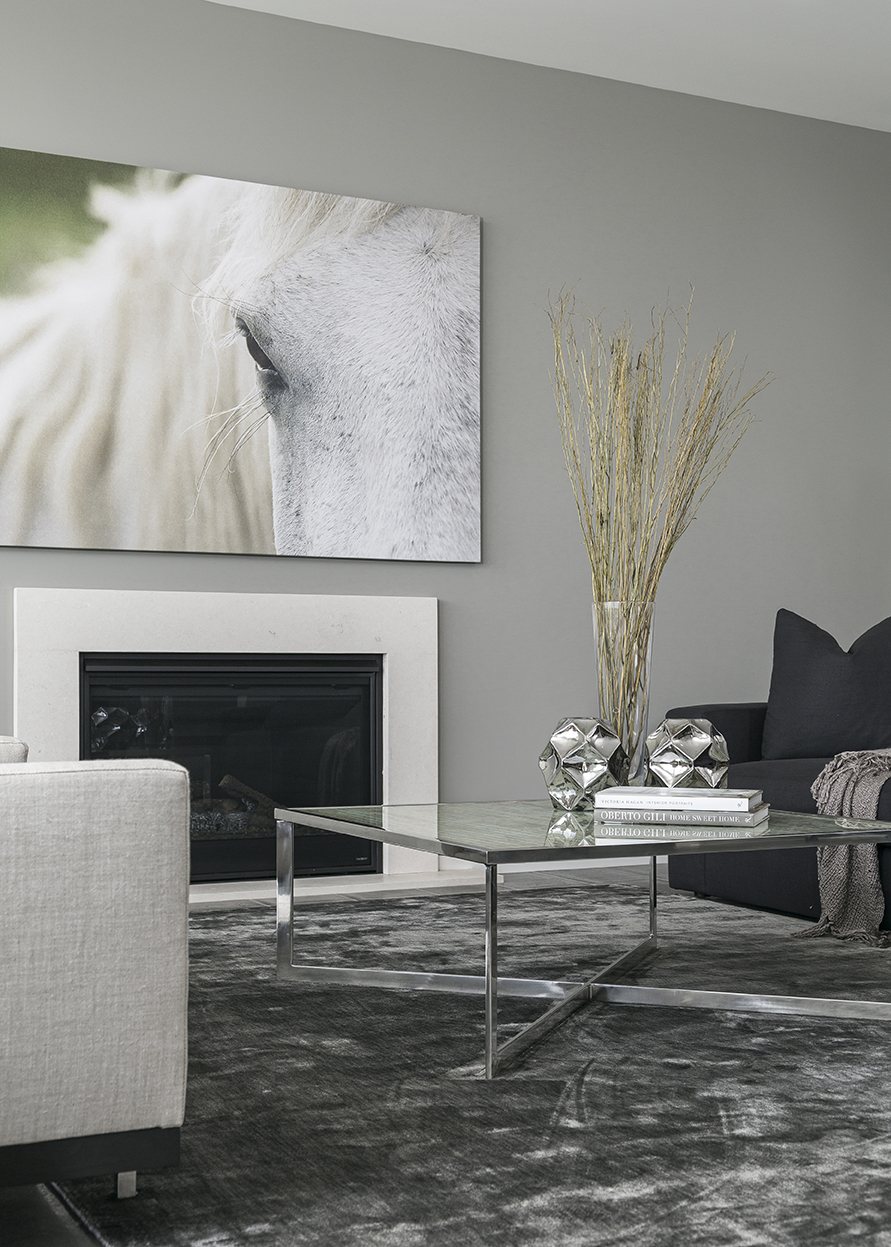 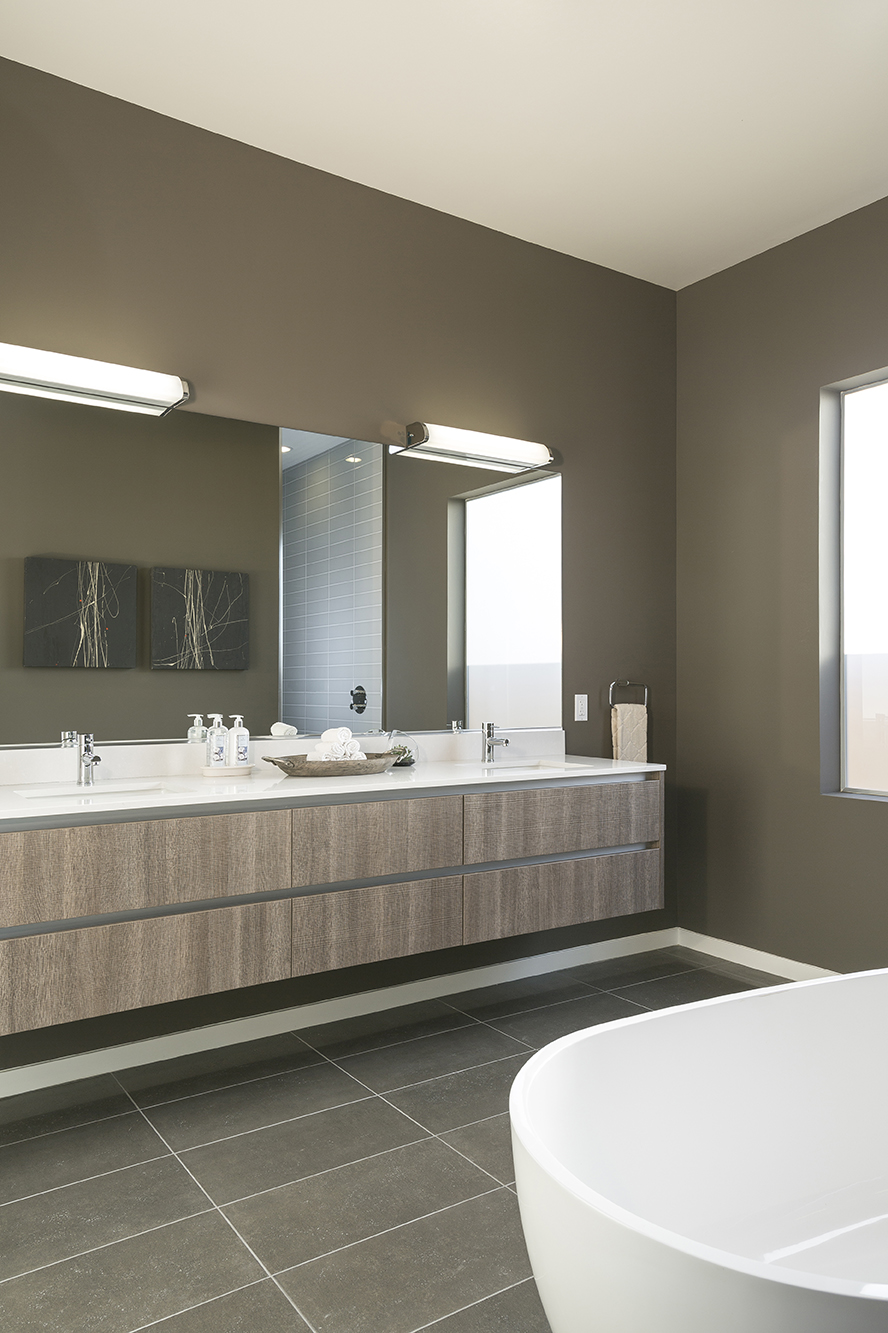 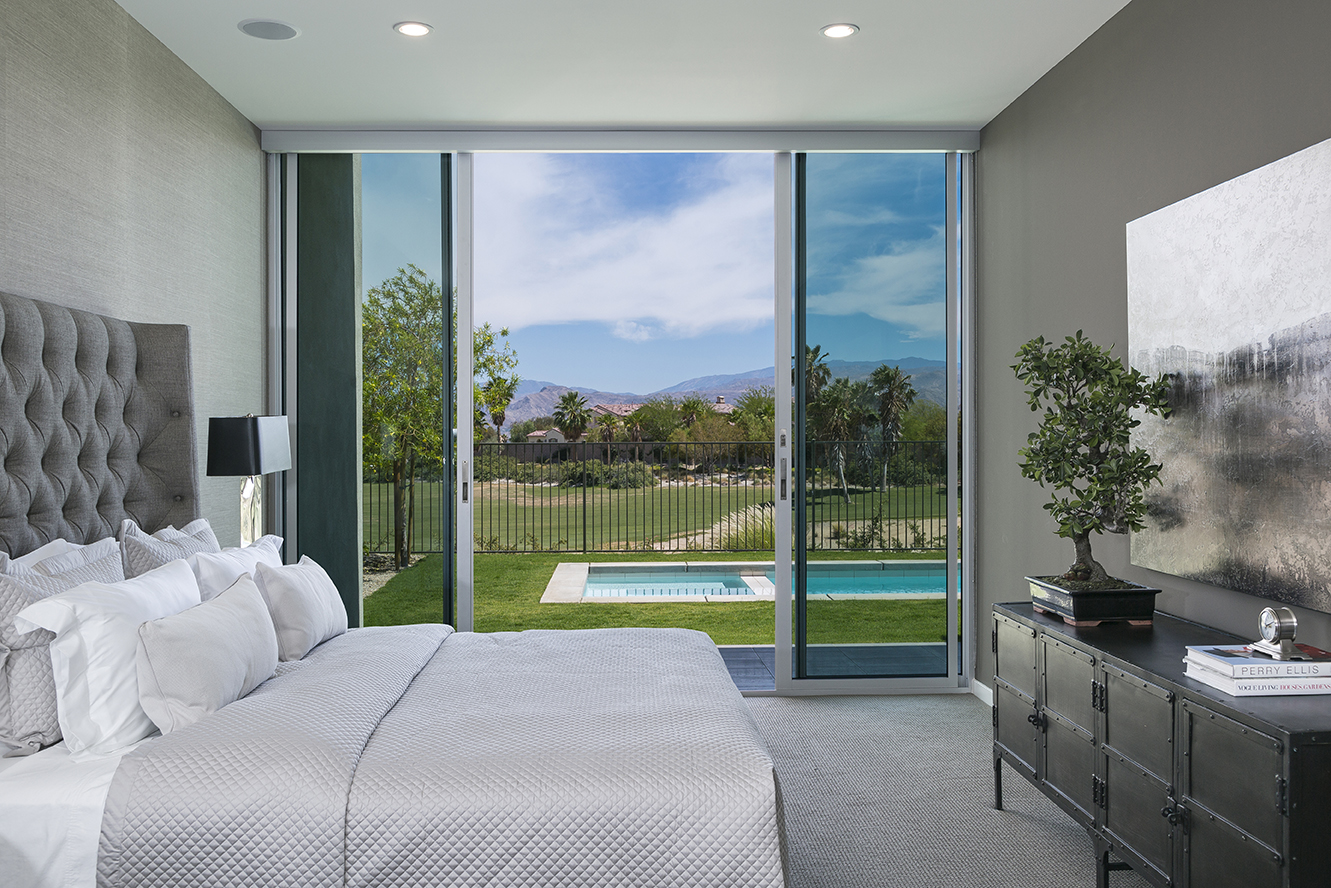 Wuhan is a second-tier city of 15 million people in China, poised on the cusp of greatness. And 5+design, out of Hollywood,...