A Warhol, a Picasso – and a Schindler

First of all, there’s the complete suite of 10 Andy Warhol Campbell Soup Can silk-screens.

Then there’s the Picasso vase.

But the real find for architecture aficionados at the May 17 event from Los Angeles Modern Auctions (LAMA) might be the chair designed by Rudolph Schindler, circa 1936.

The 10 Soup Can prints are No. 179 out of an edition of 250, stamped and signed in ball point pen. Created in 1968, they have a distinct connection to Los Angeles, not as silk-screens, but earlier – as paintings

“The first time he displayed them was at a one-man show, his first major show at Ferus Gallery in 1963,” says Peter Loughrey, LAMA’s director. “They cleared it out and displayed 24 small soup can paintings, each 20 inches high.”

From there, Warhol headed to the Pasadena Museum for a major retrospective of Marcel Duchamp’s work. “All the artists in New York were beginning to understand the linchpin of looking around themselves and finding art,” he says.

By 1967-68, Warhol returned to his soup cans (“He ate Campbell soup every day for his entire life,” Loughrey says) and the silkscreen suite was born and displayed at the Castelli Gallery in New York.

“It was a landmark moment that put the nail in the coffin of abstract expressionism,” he says.

The Picasso vase was created late in the artist’s career, after he discovered the Madoura Pottery Workshop in Vallauris, a small town in the South of France. At the age of 65 he began visiting the studio every summer and creating pieces that were reproduced in editions of 50, 100 or 250.

The vase in this auction, No. 7 out of 100, depicts a ferociously masculine bull, one of the artist’s signature symbols. “The bull is the icon that follows him in every medium, and is an idealized masculine figure,” he says. “It’s coming straight at you on the vase.”

The Schindler unit chair and ottoman, designed for the Van Patten House in Los Angeles, is a central square with upholstered seat frame and compartmentalized slot, to allow the addition of a table and/or seat back. When LAMA offered one back in 1999, it was initially estimated to bring in $12,000 to $15,000. In fact, it would realize $20,700.

Sixteen years later, the bids will most assuredly be higher – the estimates are between $20,000 and $30,000 – but the new owner will be a winner in more ways than one.

For more, go to https://lamodern.com/ 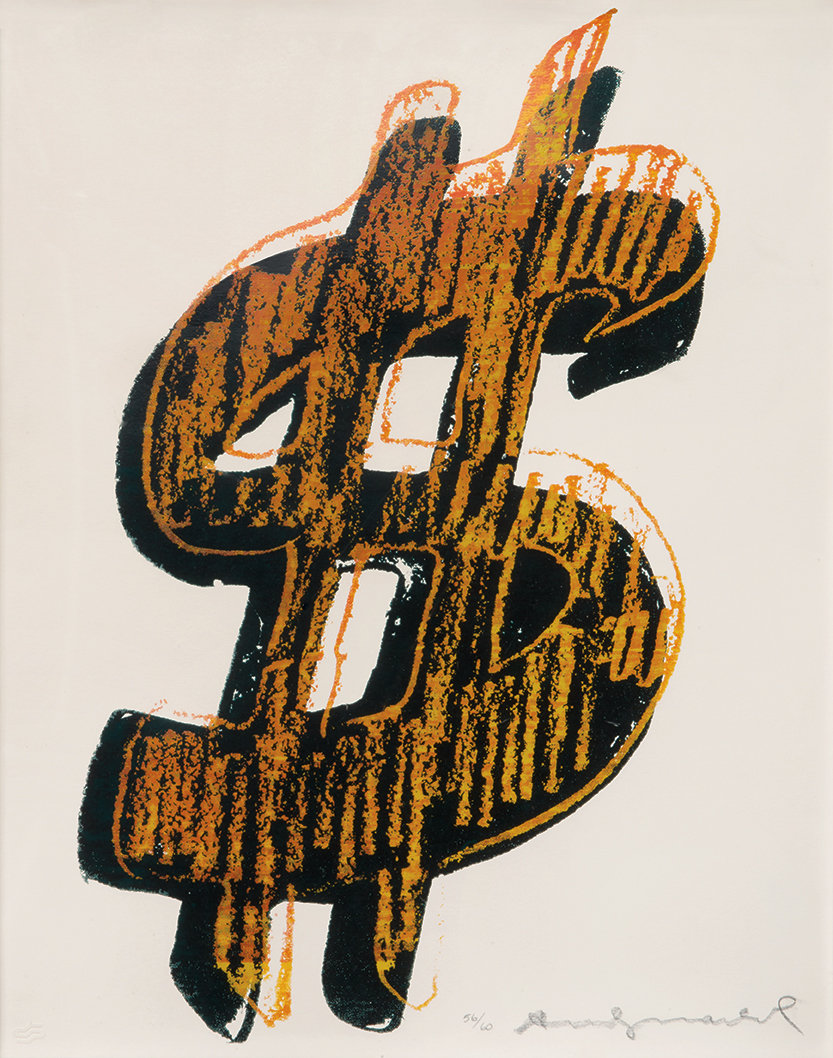 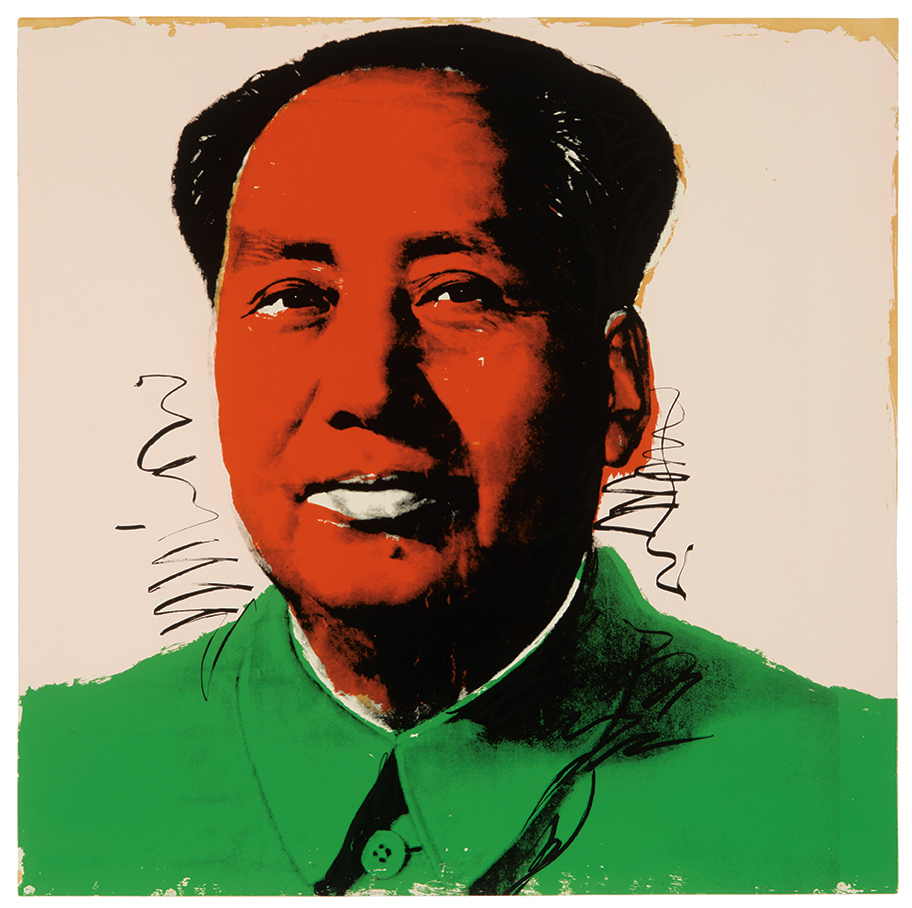 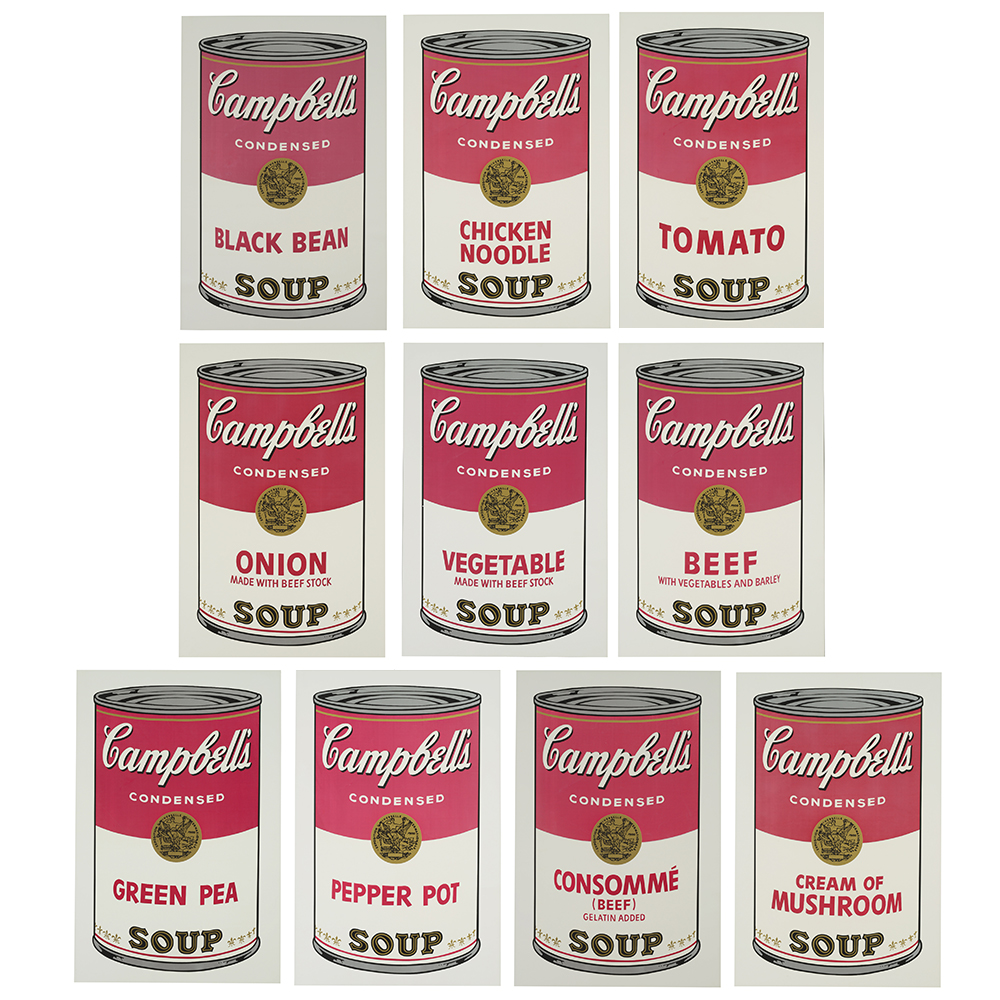 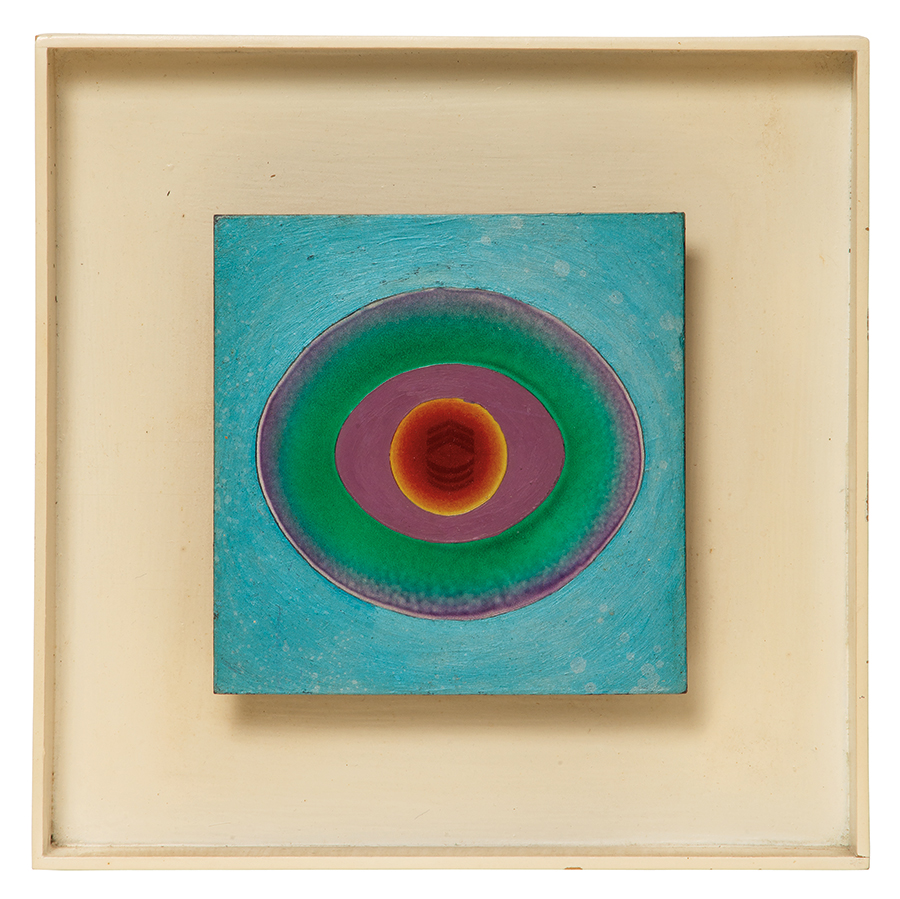 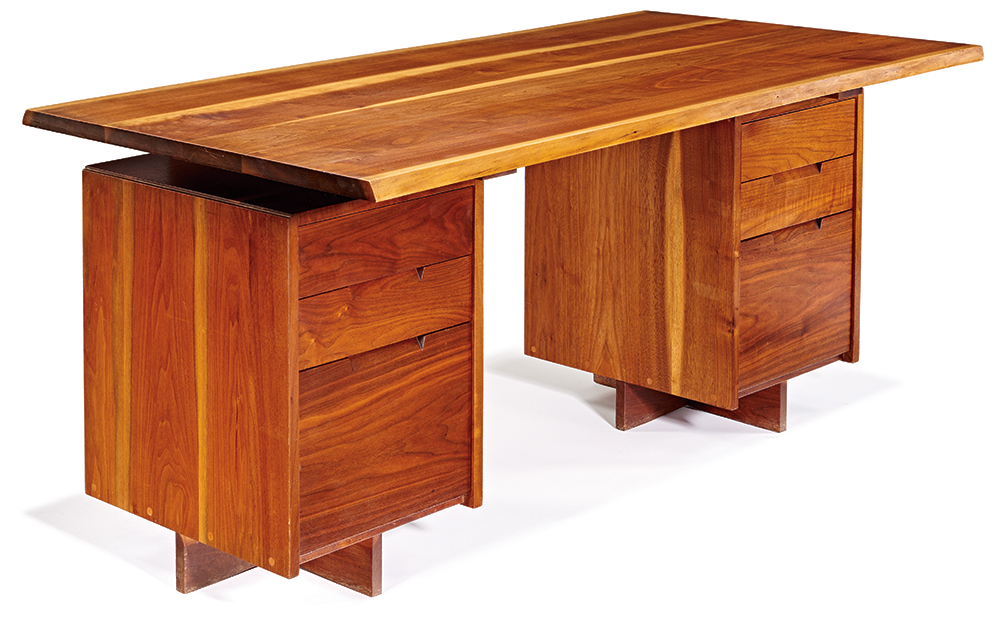 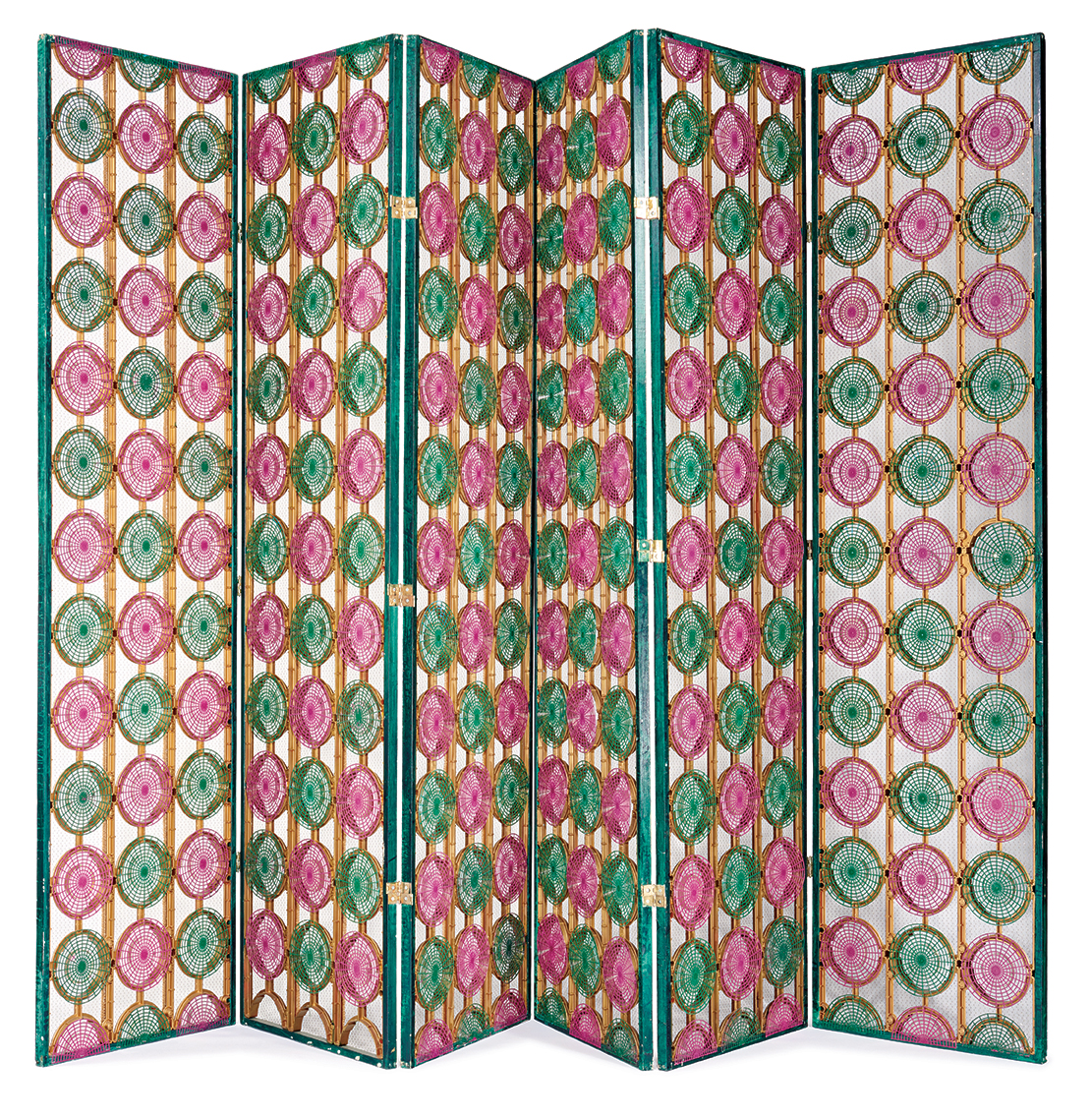 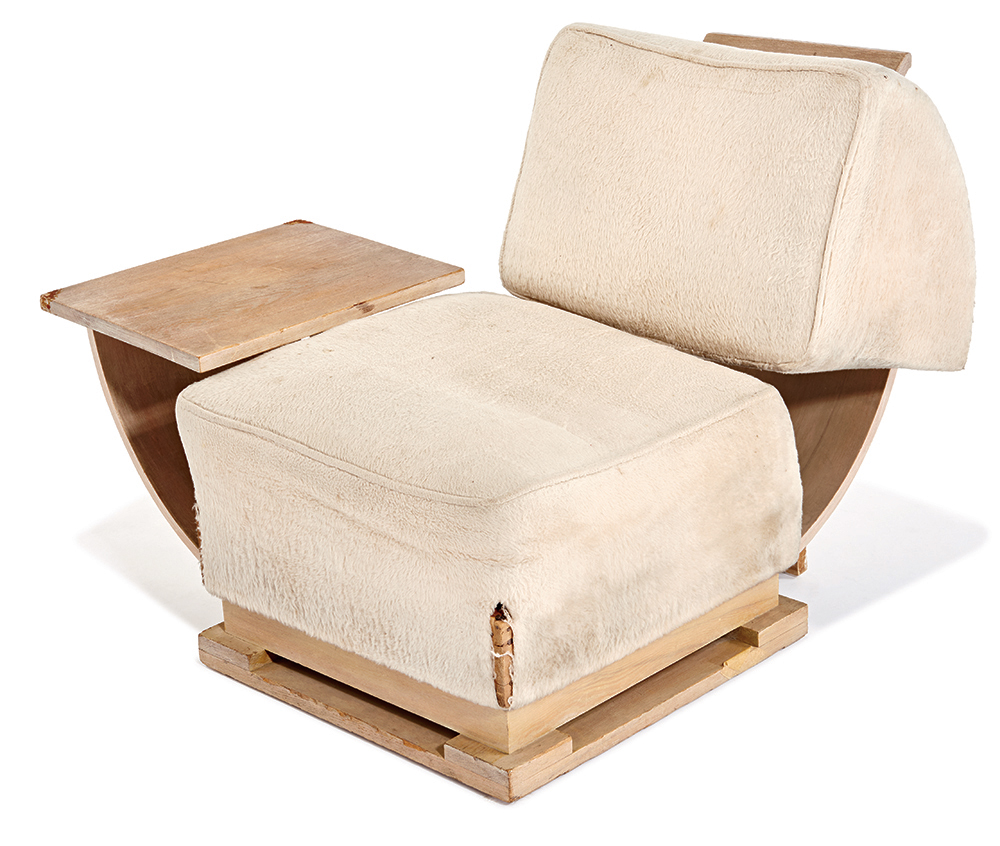 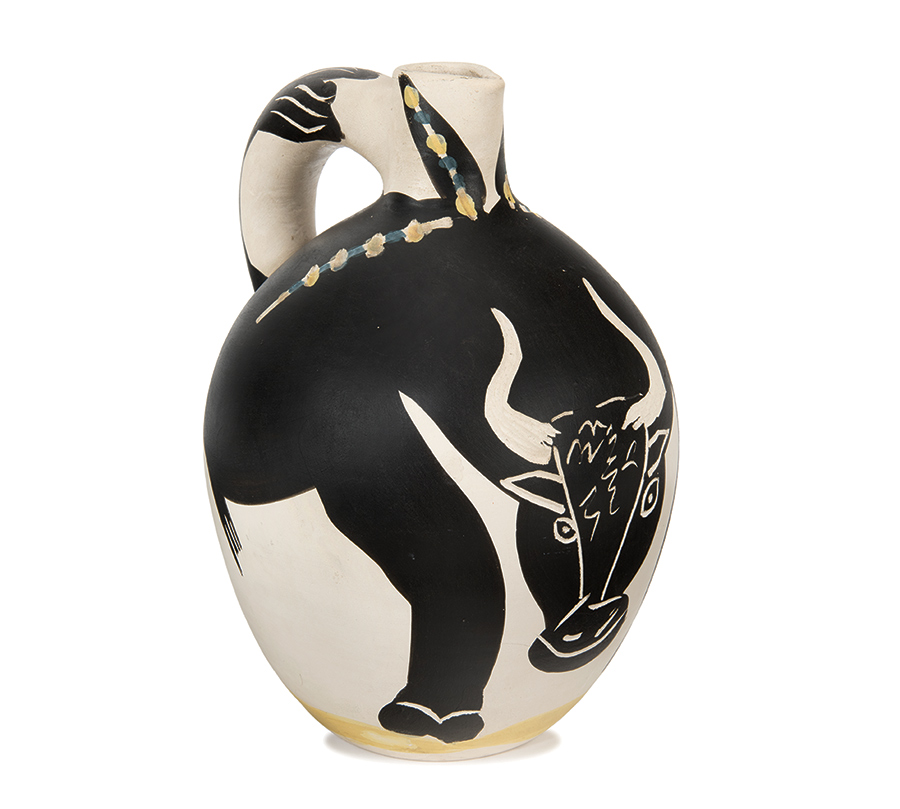 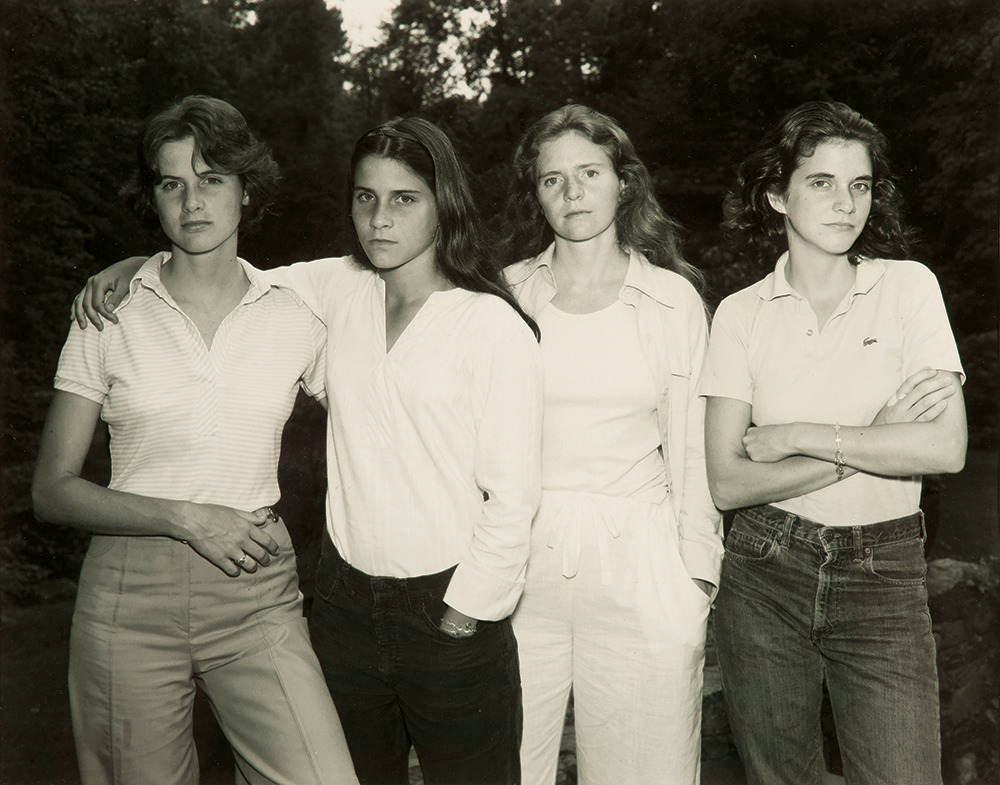 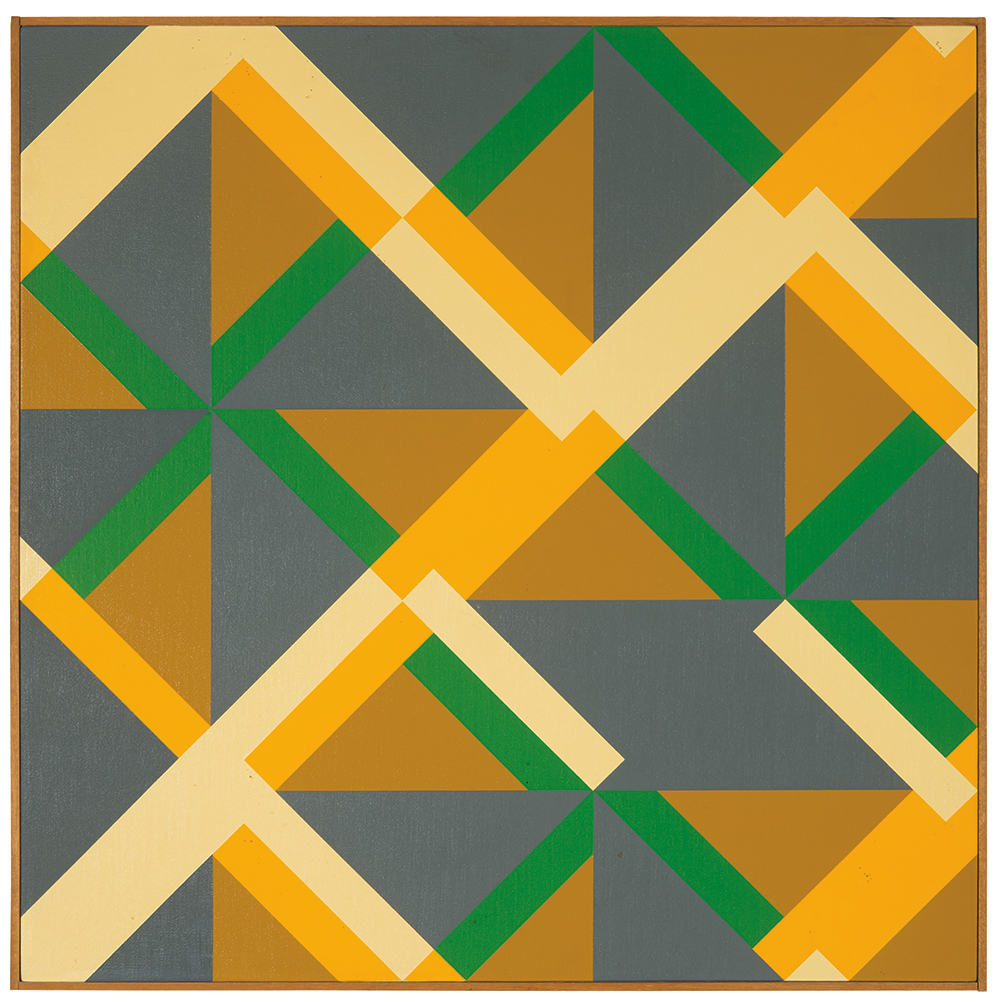 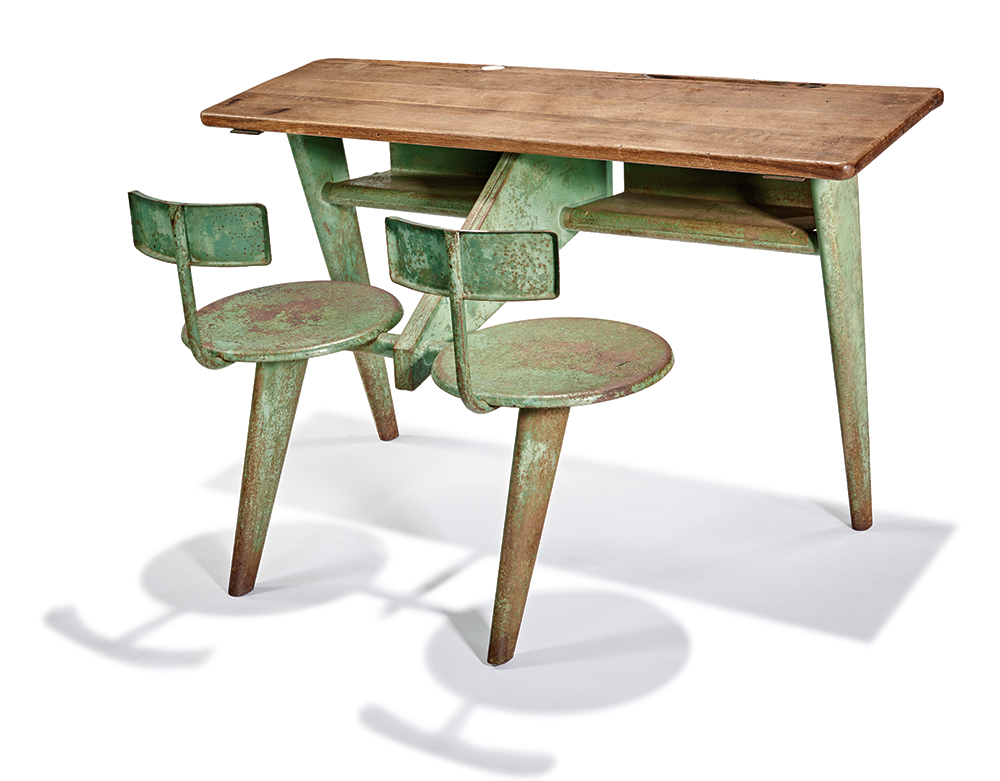 For 10 years now, Bernhardt Design and ICFF have focused on emerging international designers through the ICFF Studio program. This...