A Symbol of Hope for New Orleans

It took six years and $275 million, but another New Orleans’ landmark is back in business after the brutal aftermath of Hurricane Katrina.

The Hyatt Regency New Orleans, adjacent to the Mercedes-Benz Superdome downtown, reopened in October with an interior redesign and revitalization by Looney & Associates.  The firm is responsible for work on iconic structures like the Sheraton Fisherman’s Wharf in San Francisco and the Hotel del Coronado in Coronado, Calif.

In this case, Looney handled all interiors, while HC Architecture focused on the exteriors.

The Hyatt Regency now features nearly 1,200 guest rooms and suites, 200,000 square feet of flexible event space and a cornerstone:  the 8 Block Kitchen & Bar Restaurant, named for the eight upper blocks of Bourbon Street in the French Quarter.  The revitalization project is one of the largest that Looney has ever tackled.

“The existing expansive spaces with a 24-story Atrium proved to be a challenge, such as the 8-Block Kitchen & Bar Restaurant that is viewed from all guestroom floors,” says Jim Looney, principal designer.  “It was imperative to have a cohesive design throughout the hotel while giving each space a strong identity.”

A new entrance has been created to open up to Loyola Avenue, in anticipation of the construction of a 1.5-mile streetcar line there.  After floodwaters from Hurricane Katrina damaged the city’s 24 candy-apple red Canal streetcars and six Riverfront streetcars, the Regional Transit Authority used $31.5 million in FEMA reimbursements to restore them.  The hotel itself was forced to close after the hurricane.

“While rebuilding the property we hoped to reenergize the city and the community,” Looney says.  “The Hyatt had a very strong presence in the downtown area prior to Katrina and it was our goal to reinstate and surpass its previous self.”

Much of the firm’s inspiration for the hotel’s interiors was derived from a modern interpretation of classic French architectural elements and details, as well as from the local vernacular.   “The color palette throughout the hotel embraces the rich jewel tones of Mardi Gras and the opulence of the city’s heritage,” he said

For more on Looney & Associates, go to http://www.looney-associates.com/looney.html 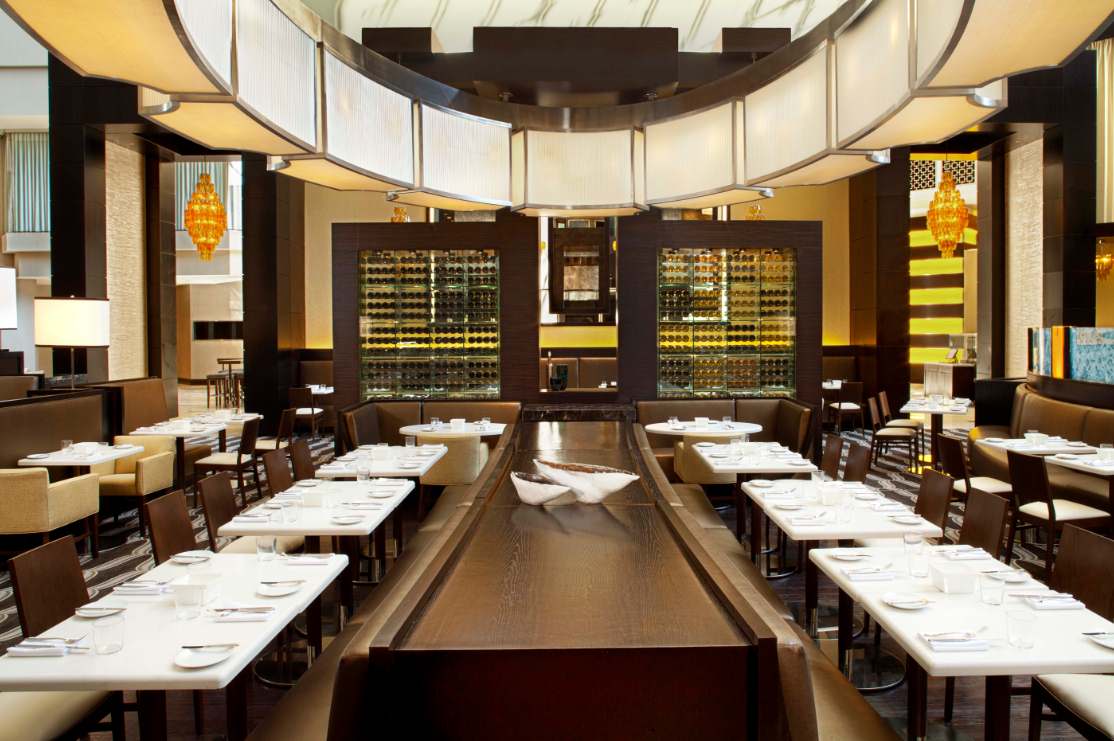 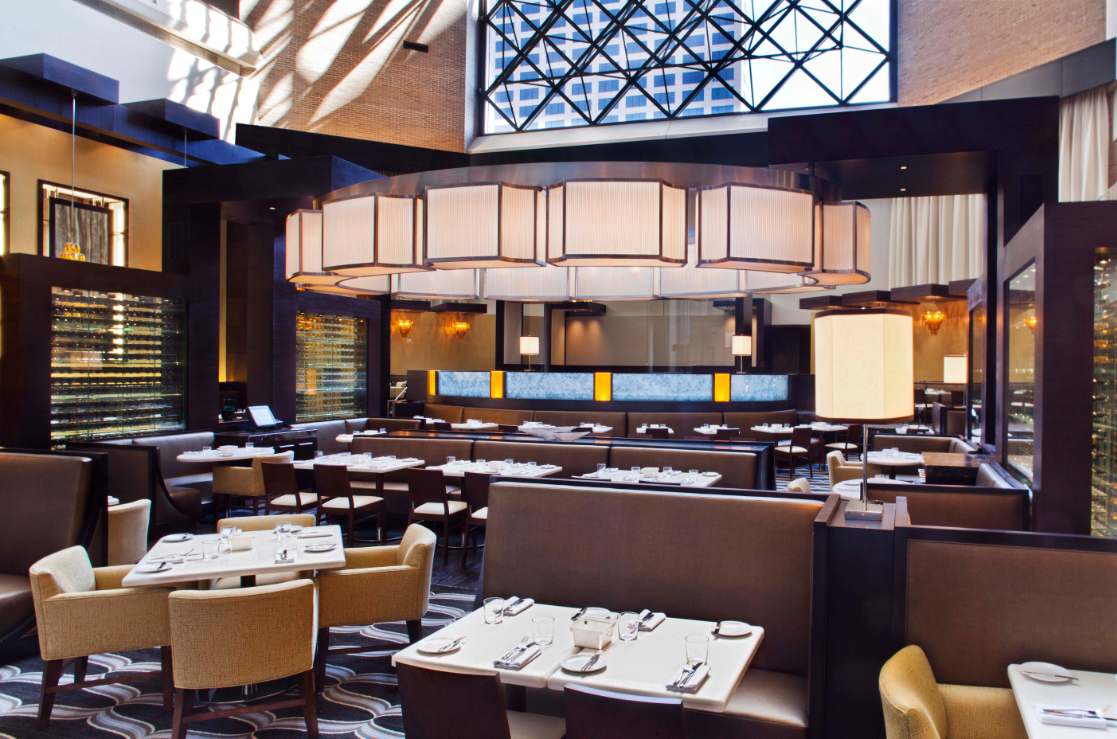 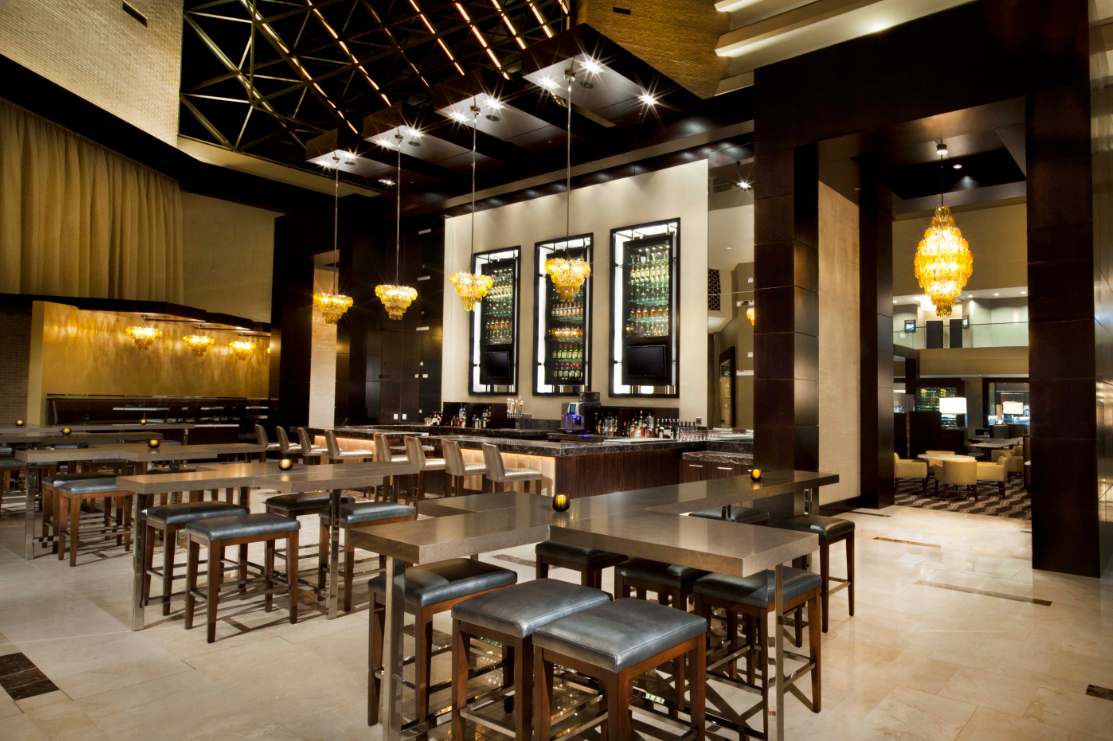 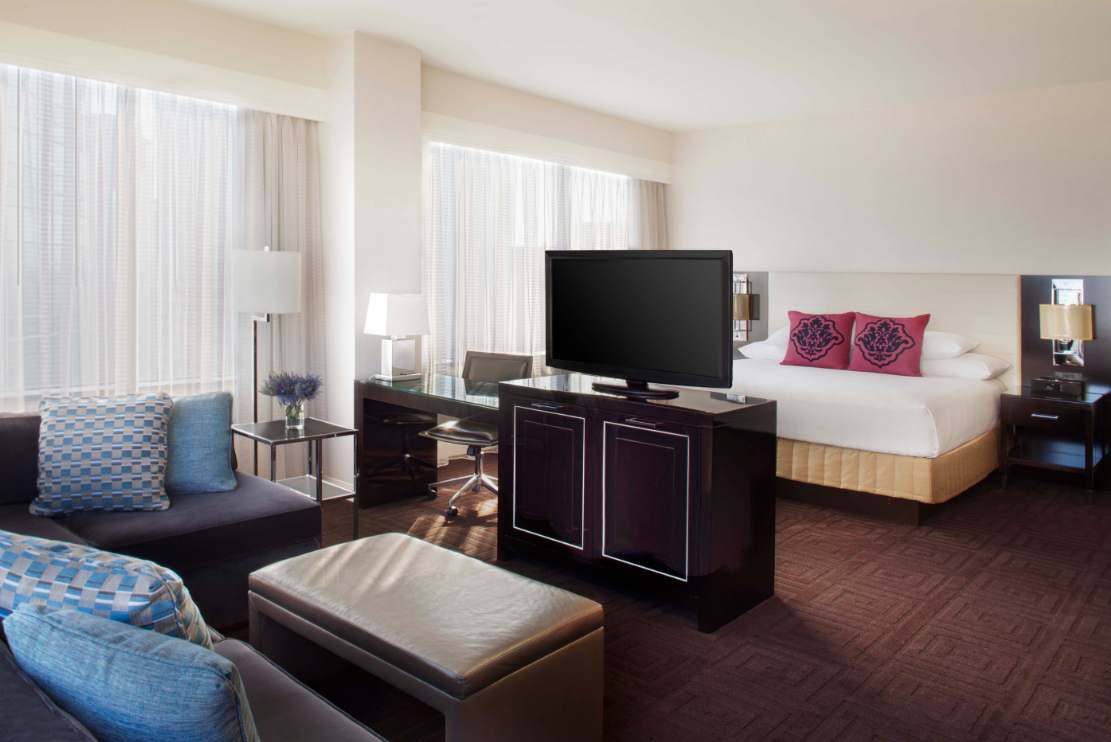 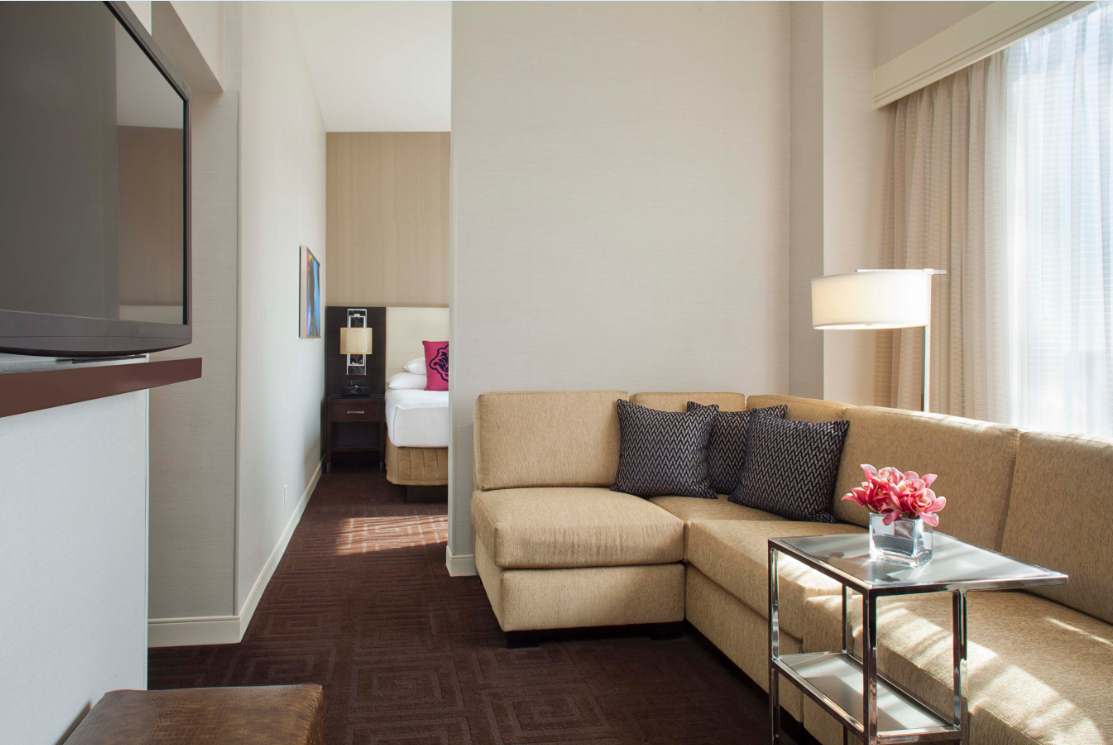 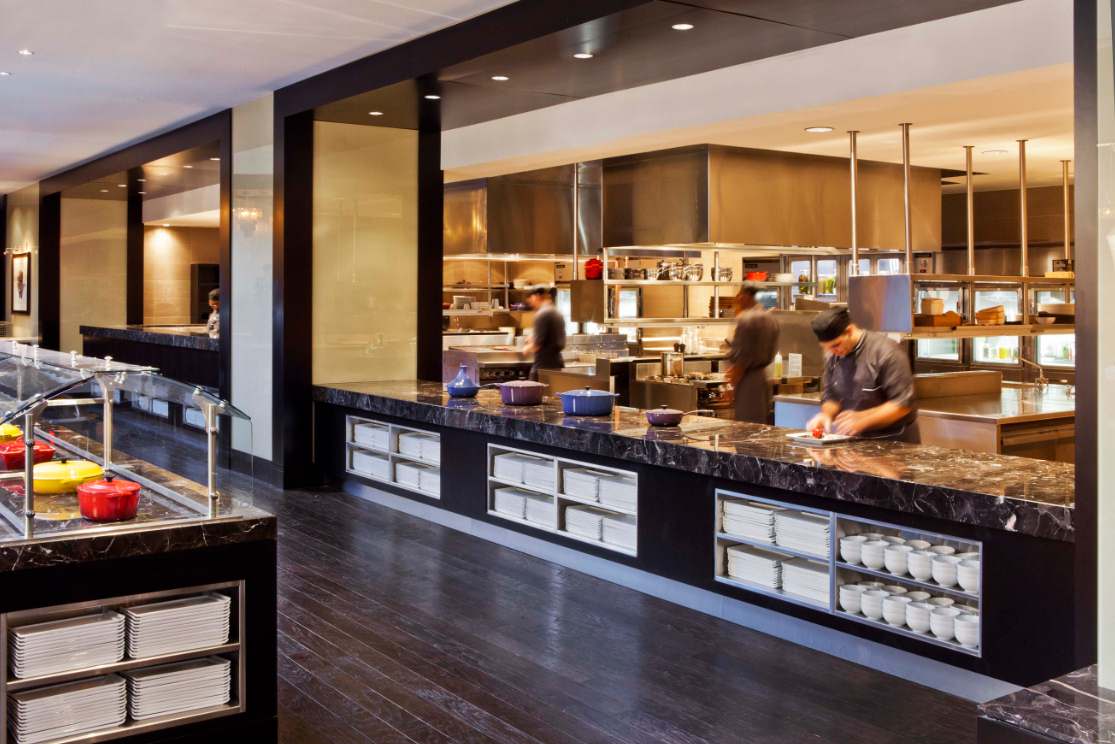 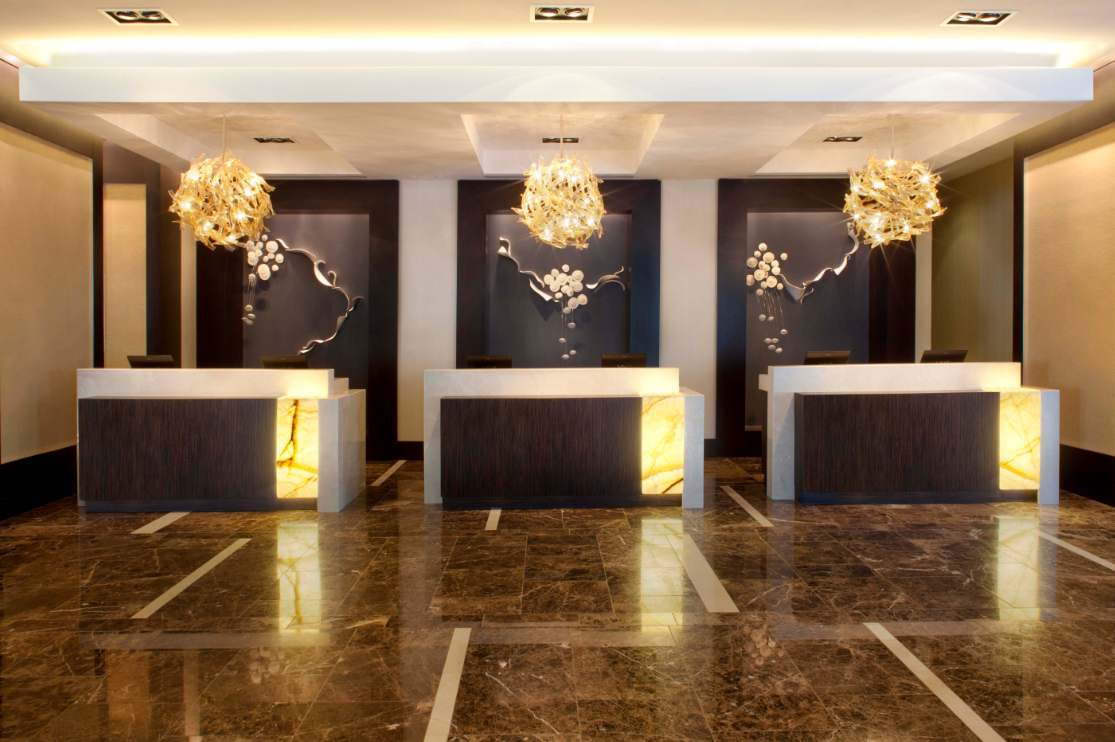 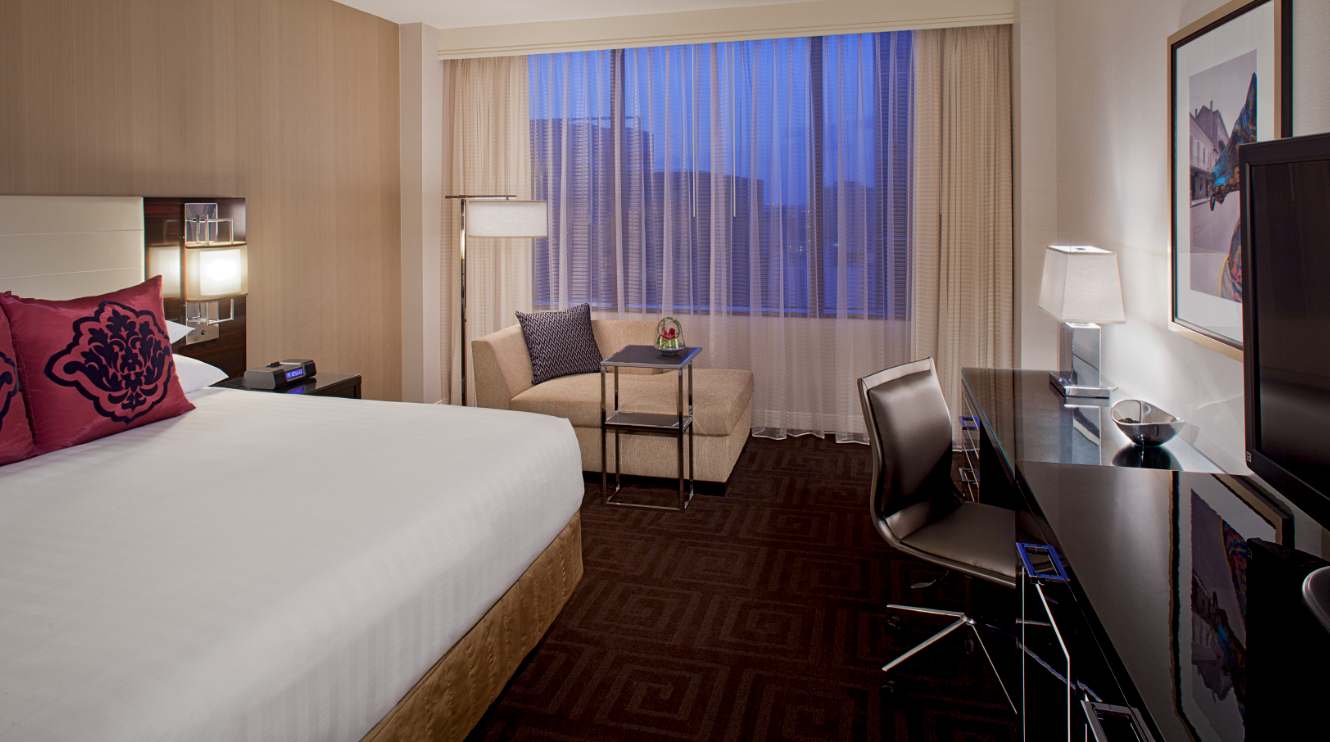 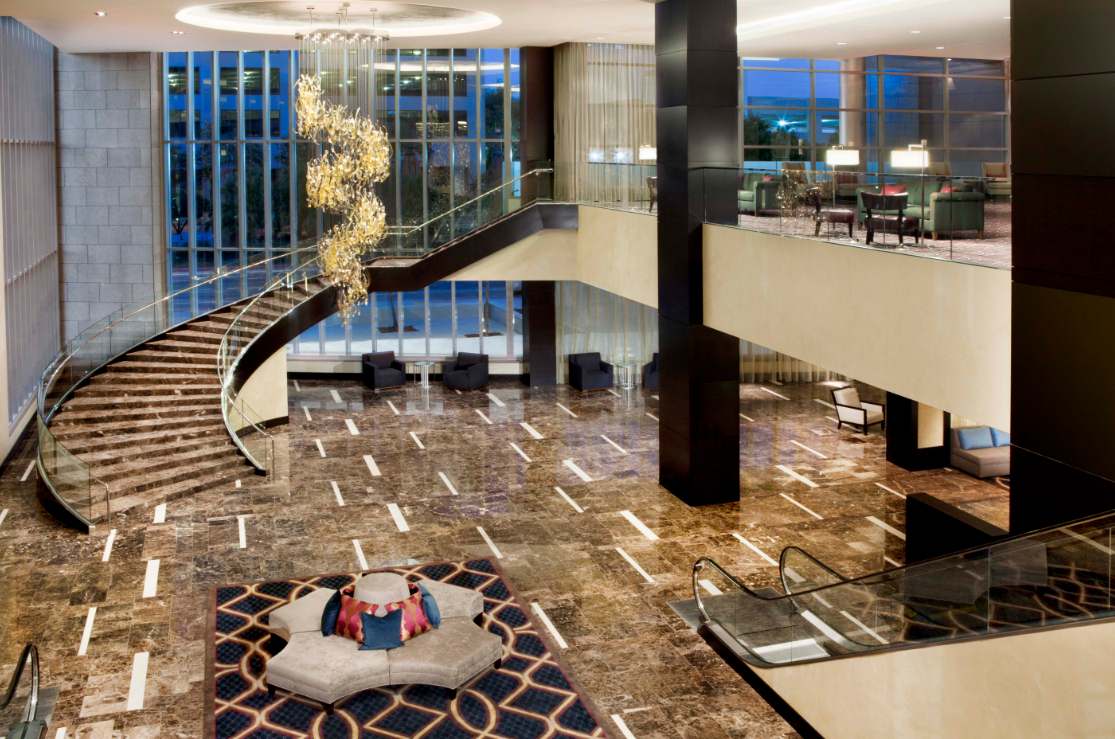 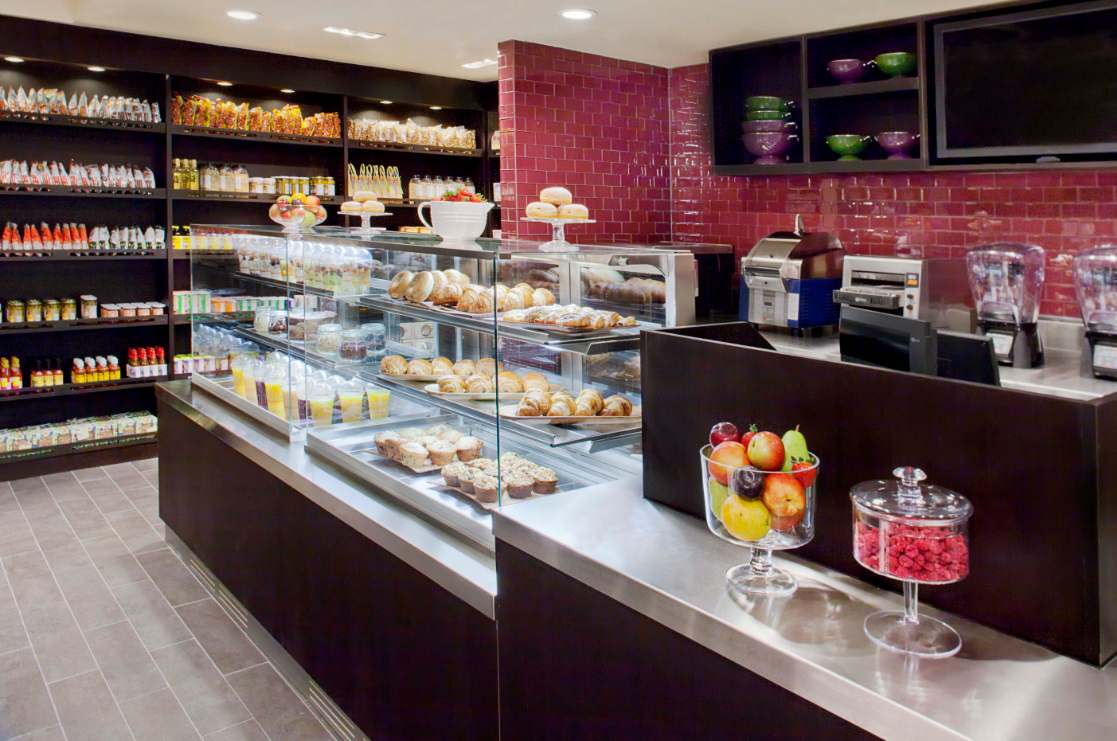 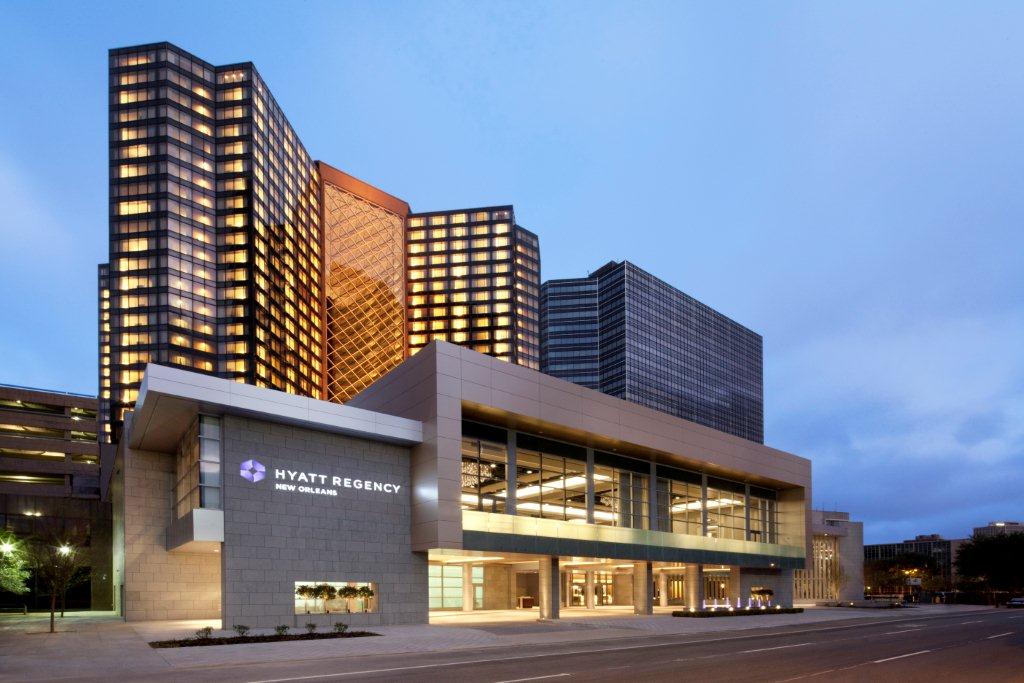 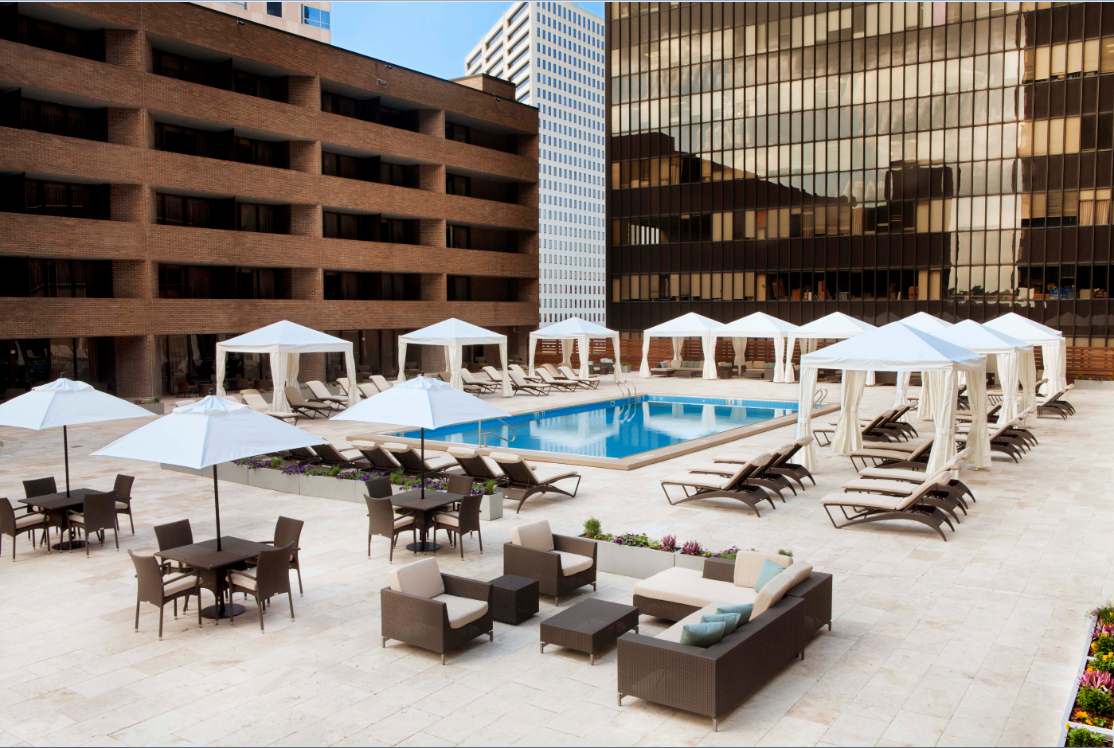 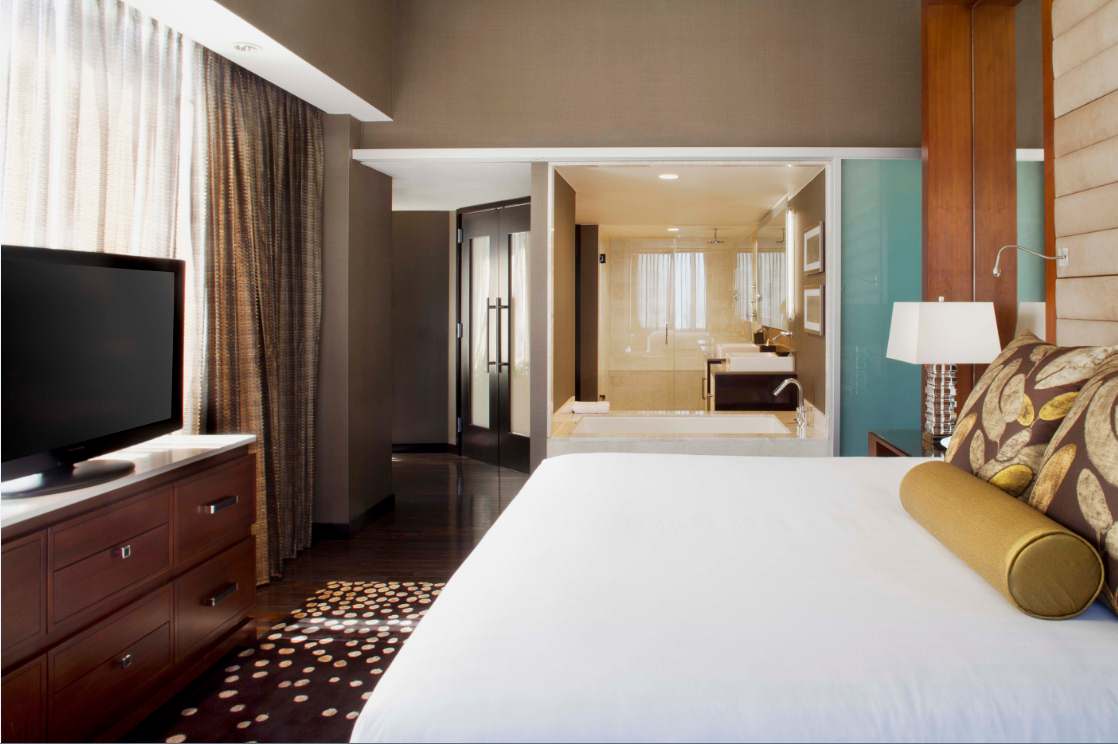 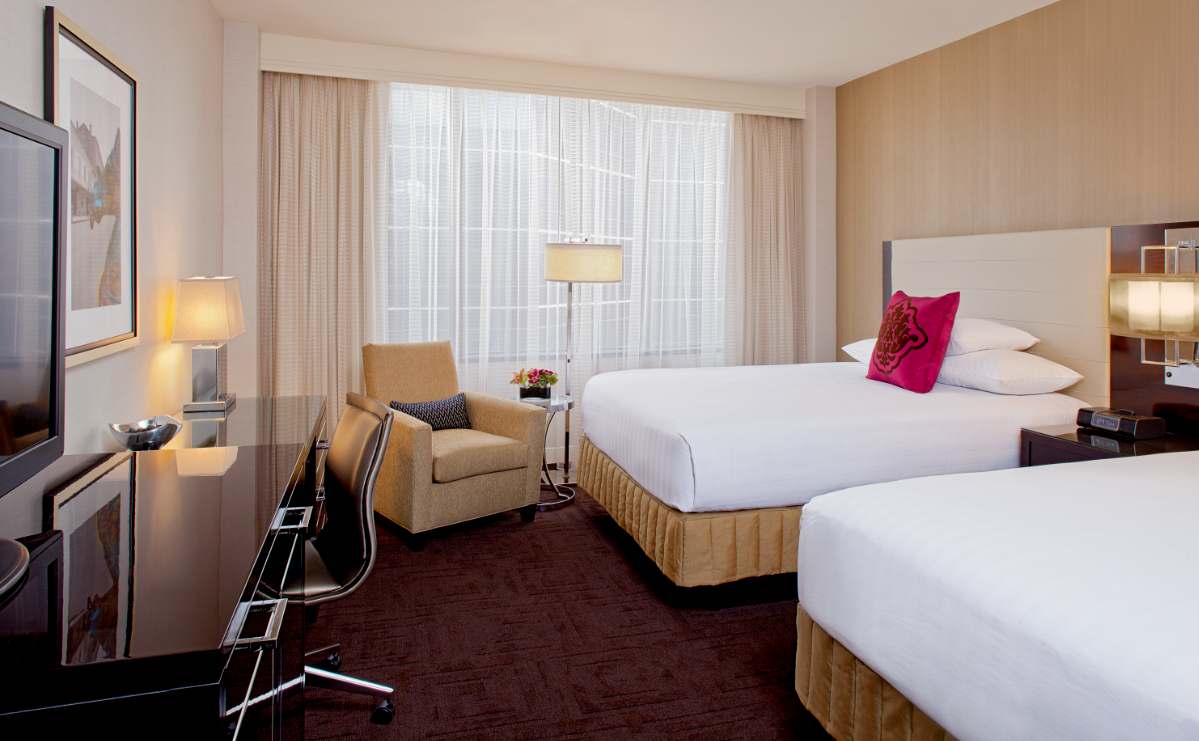 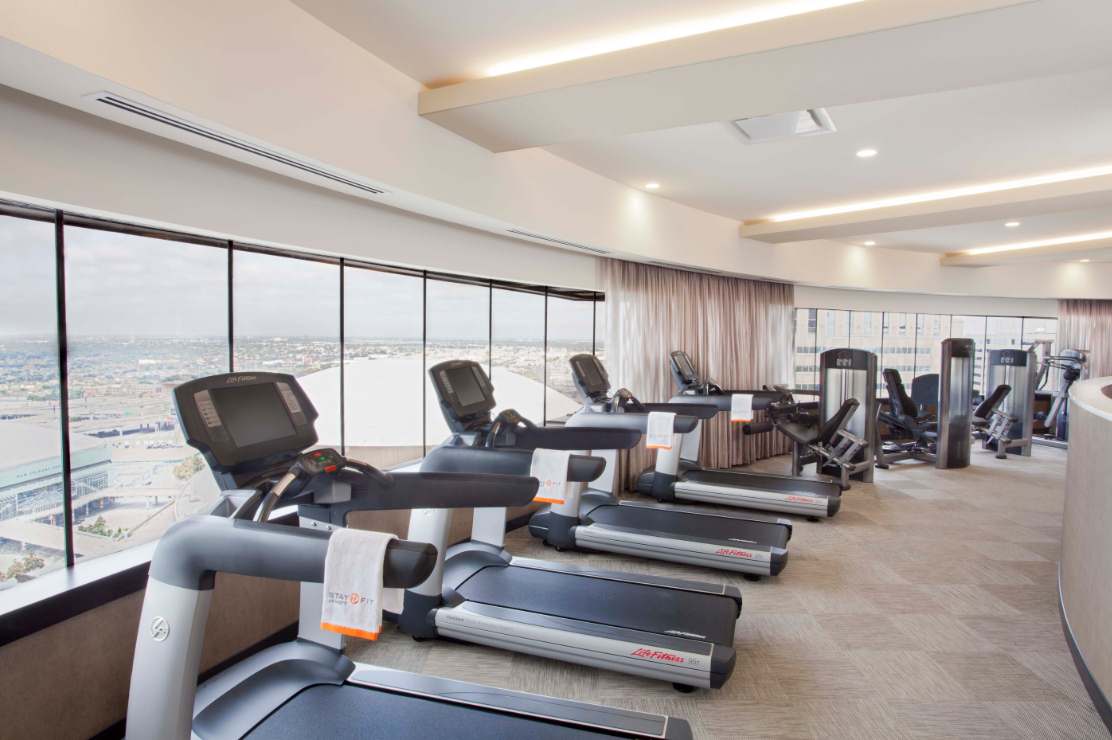 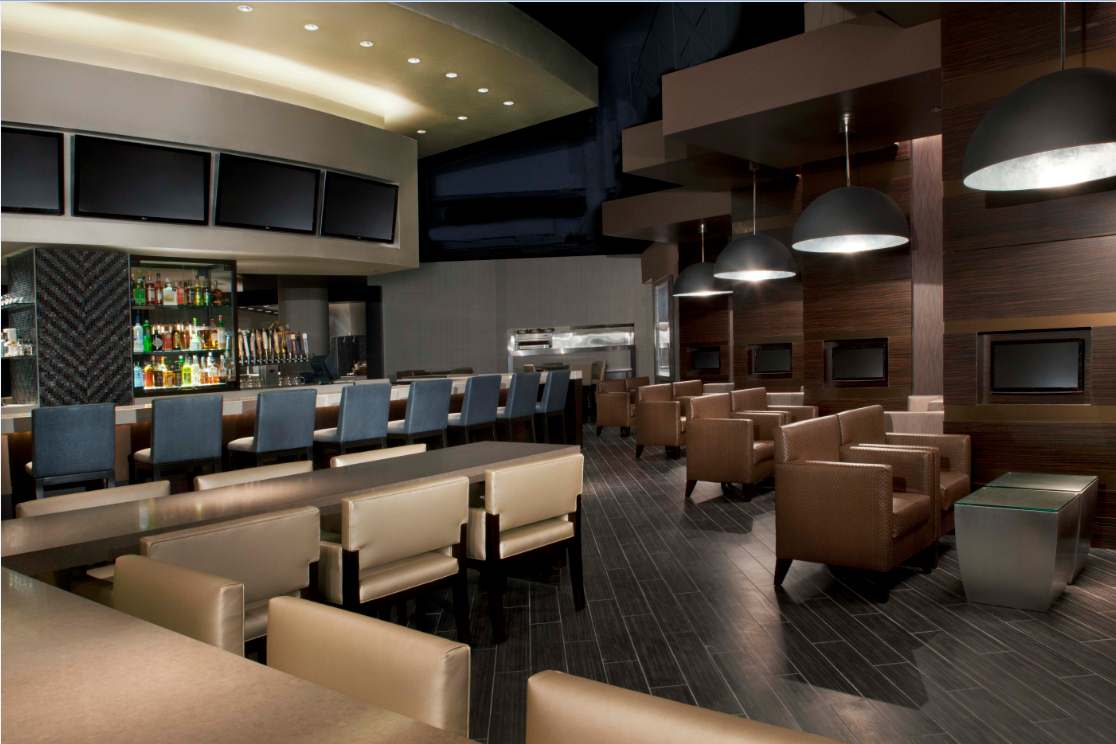 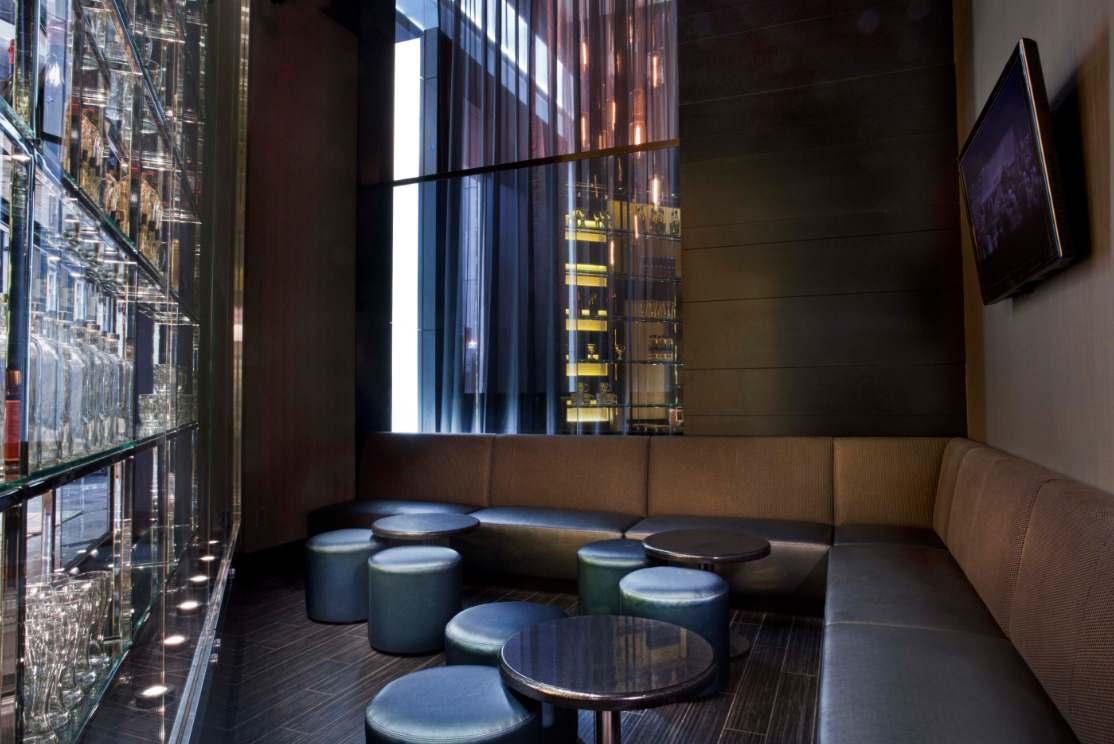 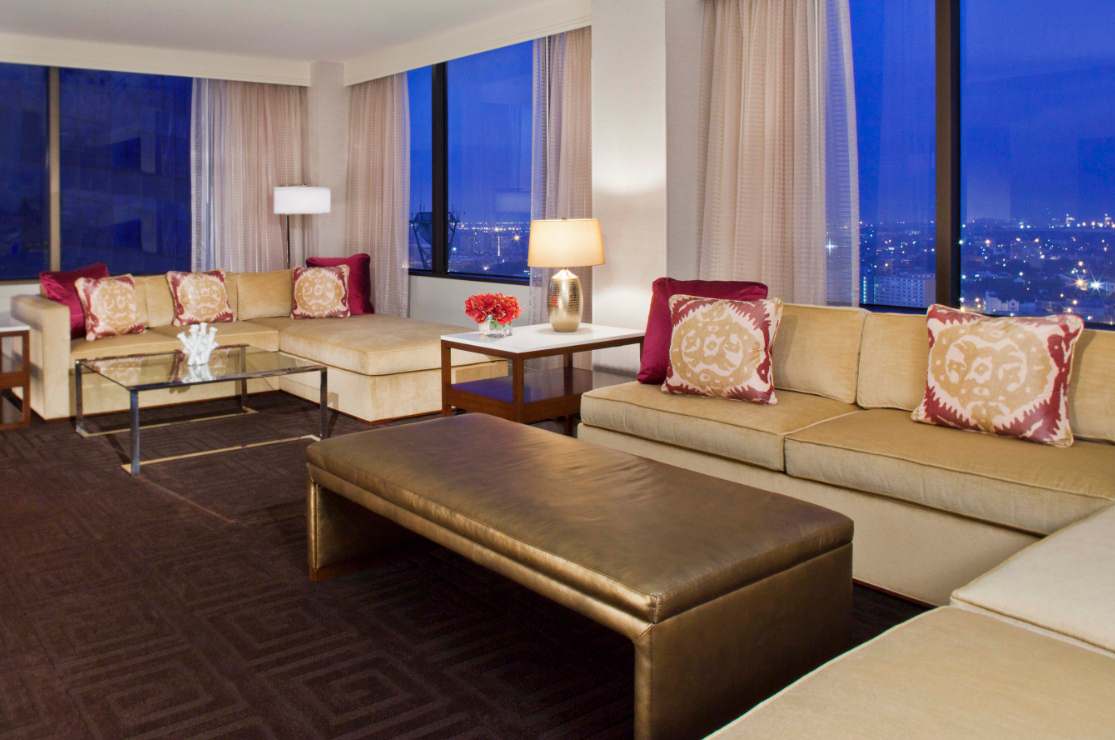 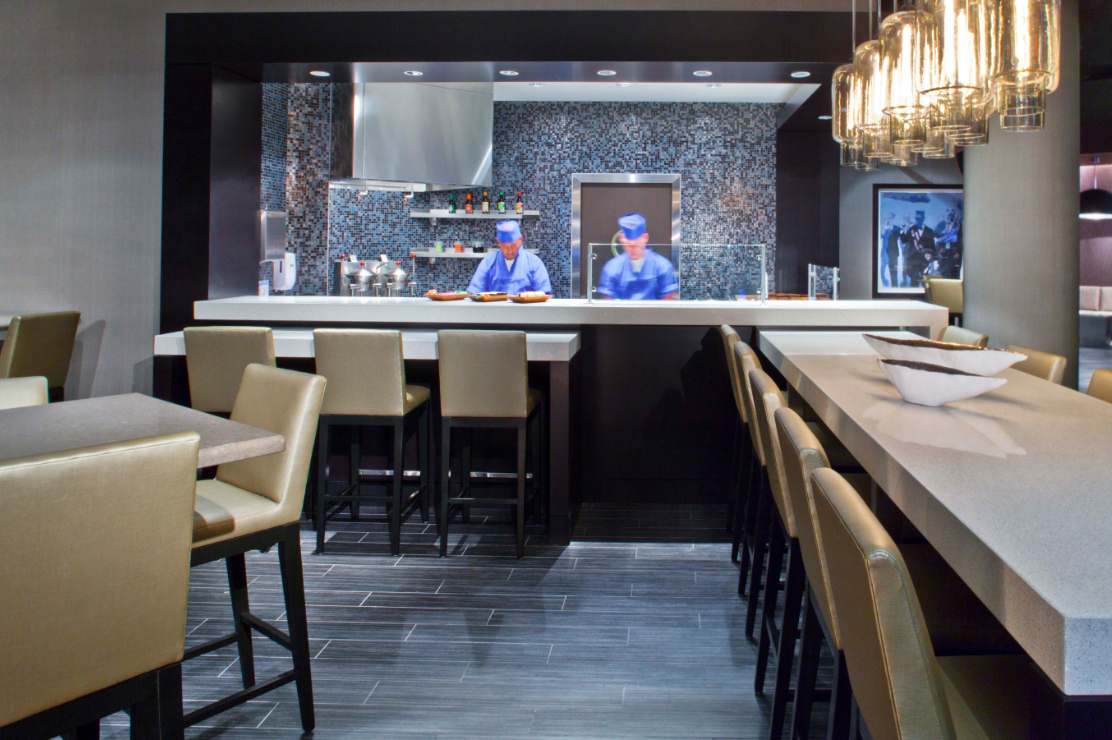 In Menlo Park, the Bal Residence

My love for New Orleans began when I was a swabbie on his first drunk at 17 (1944)! (The Sure Patrol took my horizontal body and deposited it on a stone slab at Huey Long’s Charity Hospital.) I’ve never had a drinking problem since. On my last visit (1988)I interviewed Ellis Marsallis, the father figure of jazz in our generation. What he taught me that afternoon is worth looking up in my blog.Patrick D.Hazard, Weimar, Germany.