A Symbol for the Albergo Santa Chiara 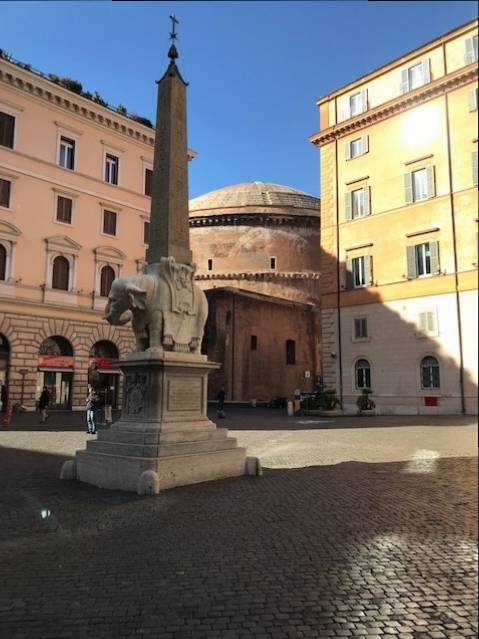 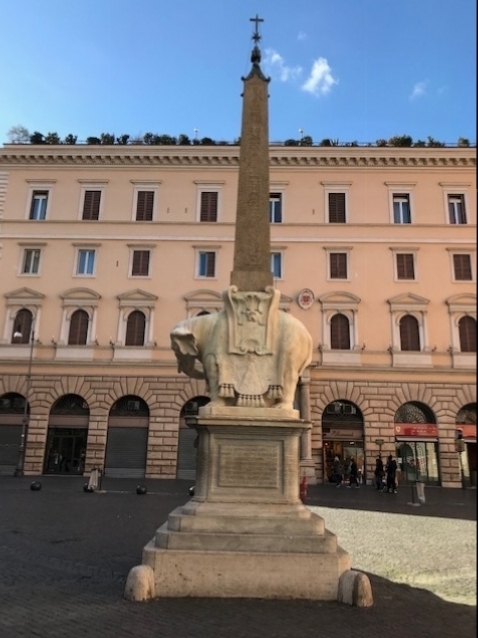 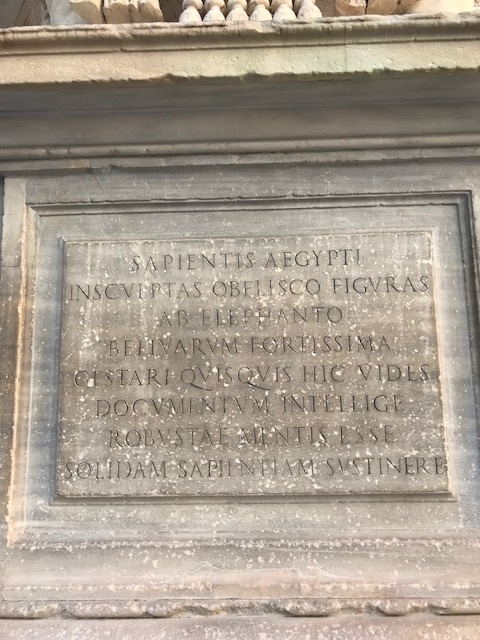 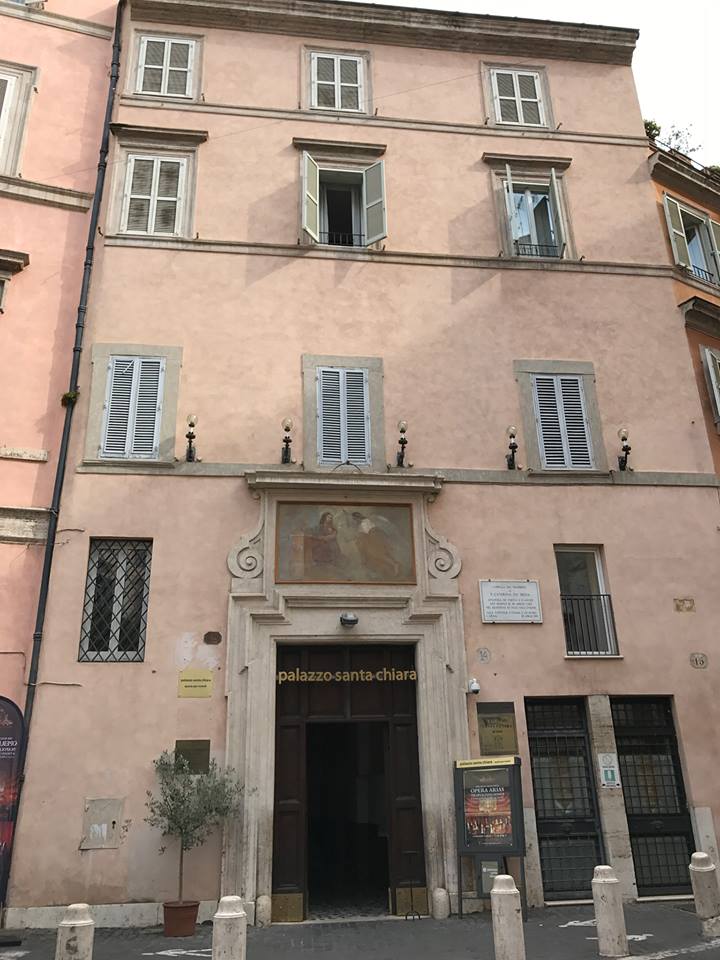 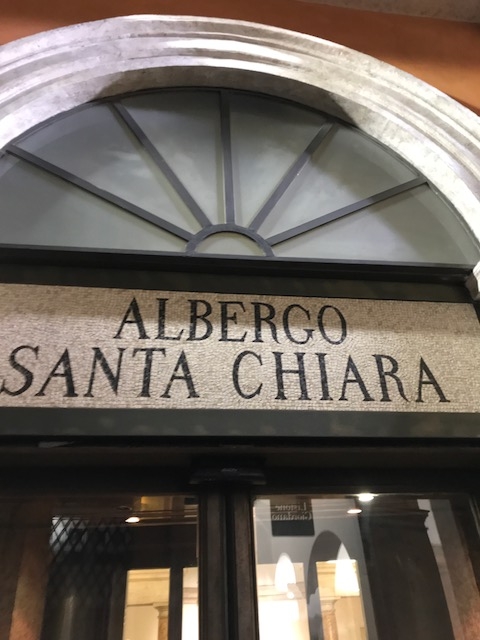 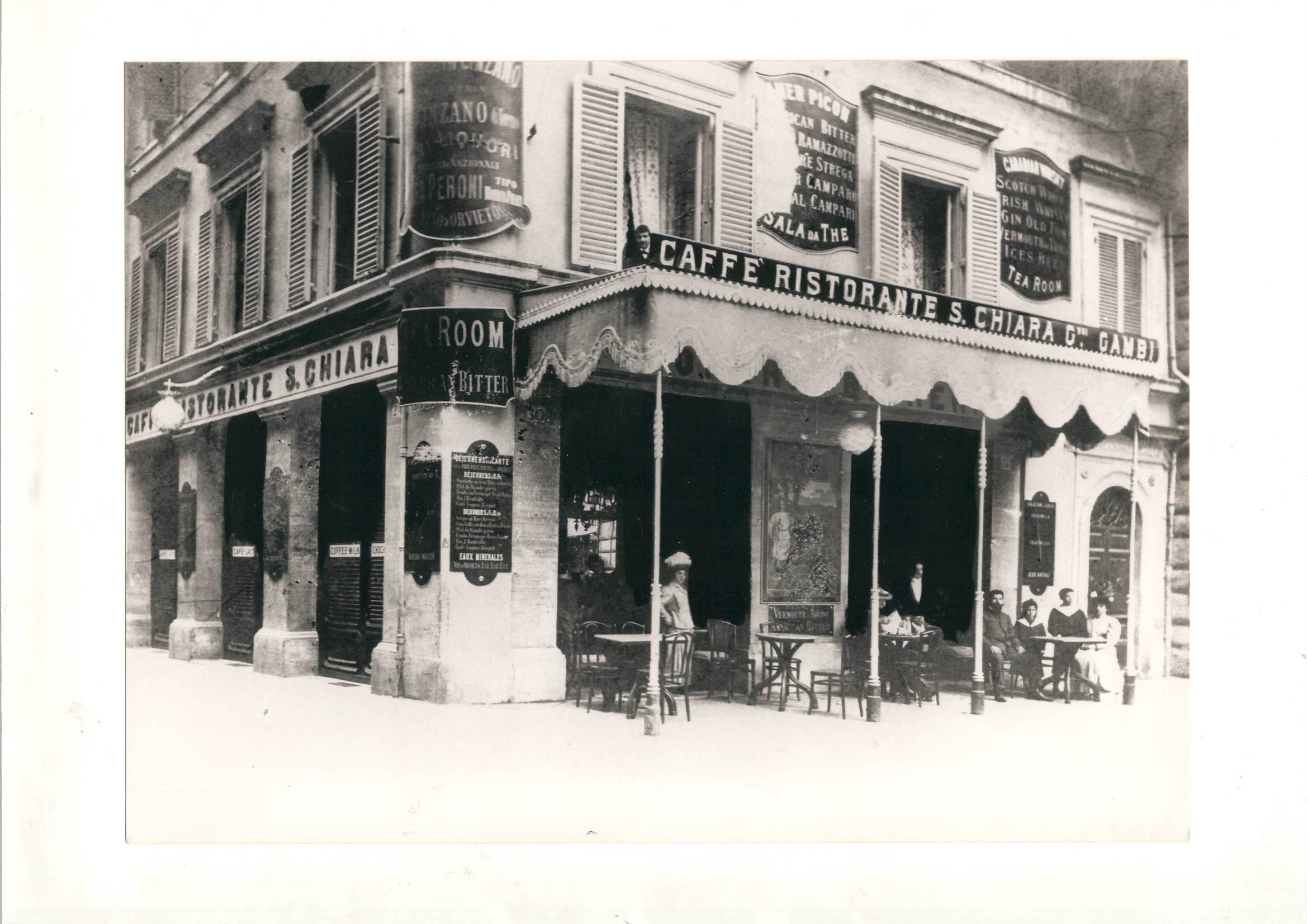 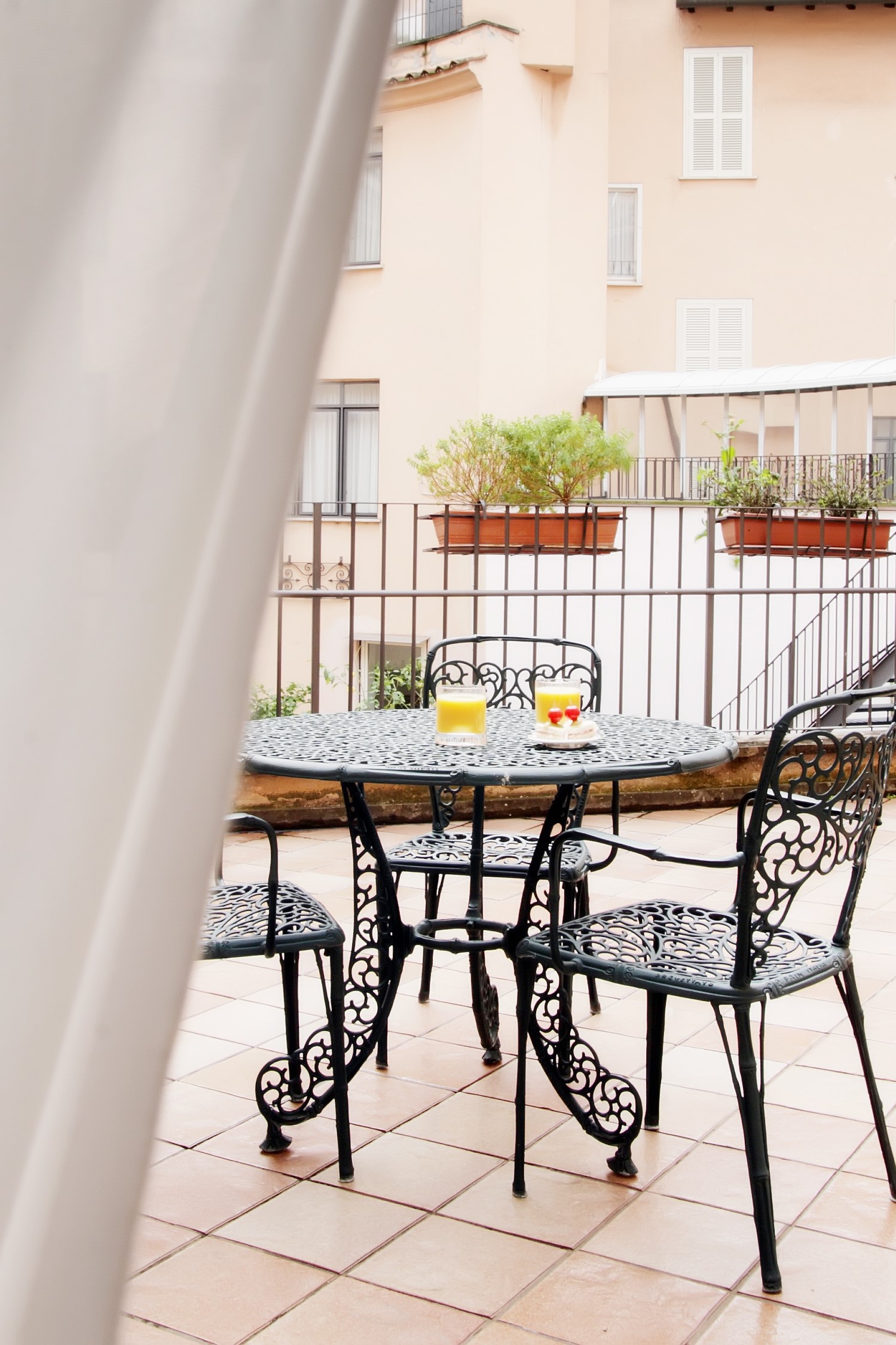 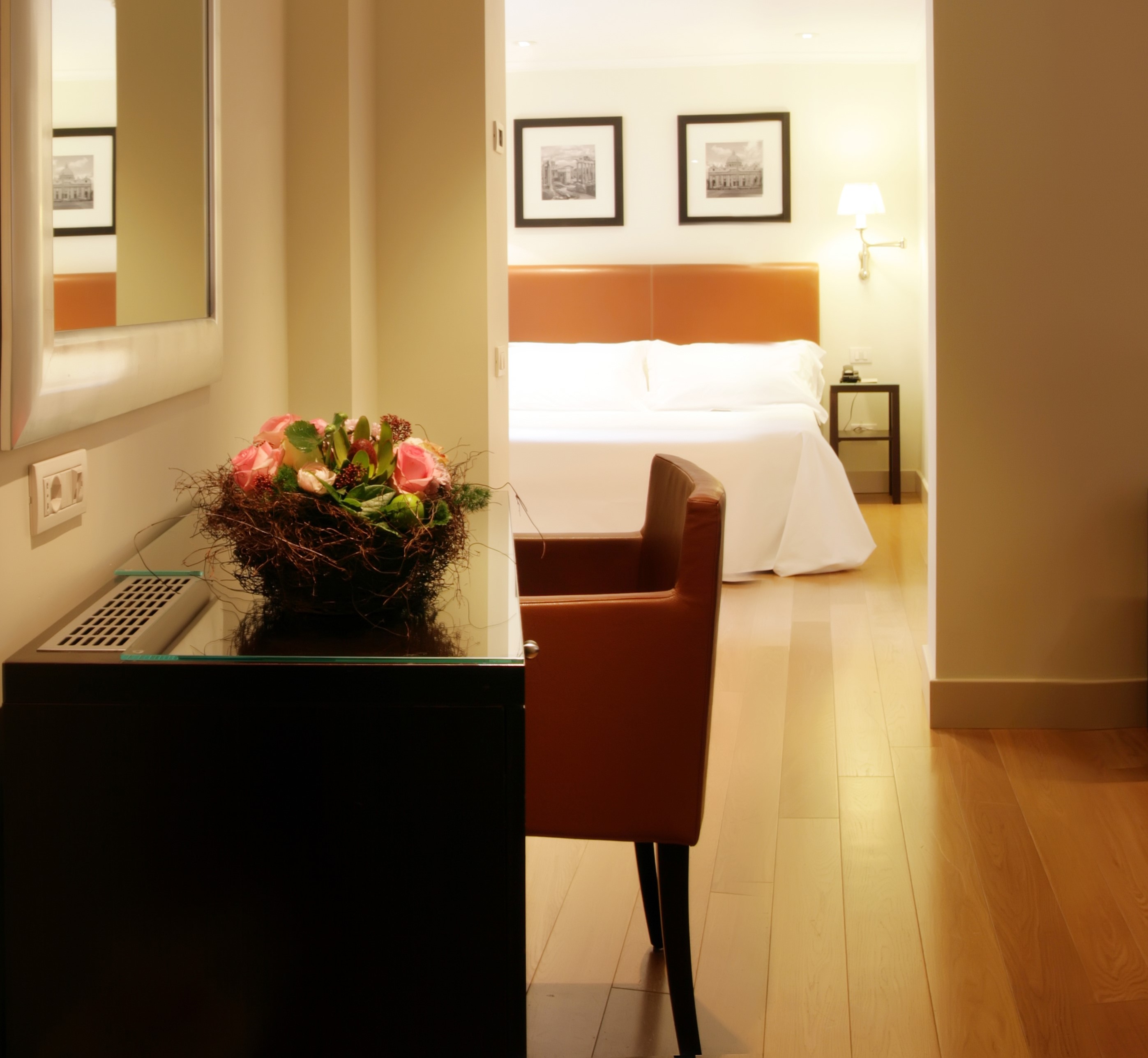 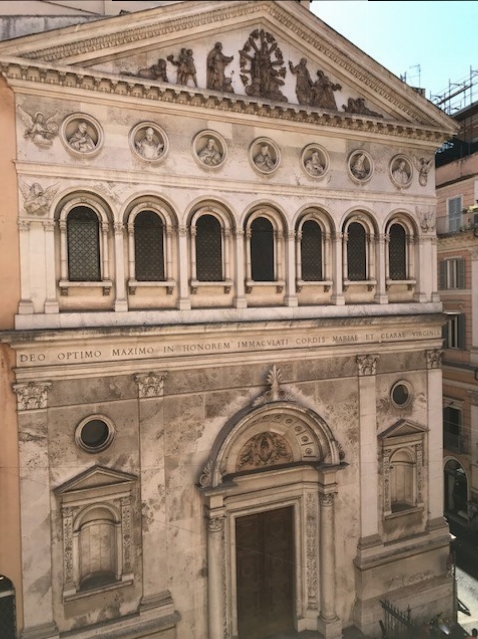 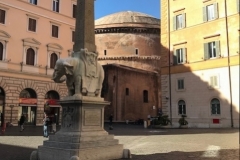 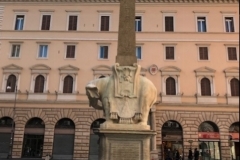 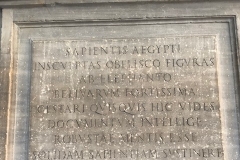 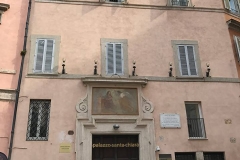 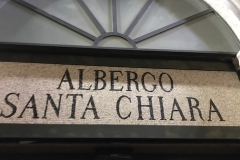 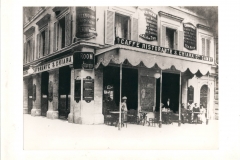 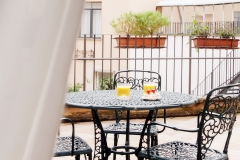 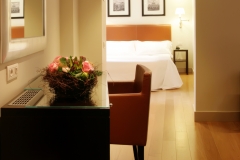 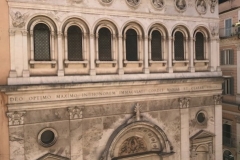 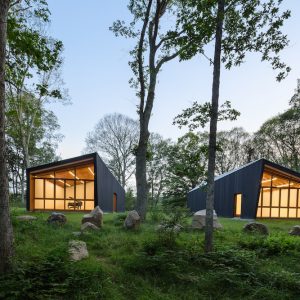 The color palette – and the big idea – started with an acorn. Mark Fiedler, co-founder of Fiedler Marciano Architecture...