Translated from Latin, the new architecture partnership’s name means “in the place.”

But what Matt Griffith and Erin Sterling Lewis really want to do with their firm, called in situ studio, is to collaborate and help clients make their place in this world.

Both are recent associates in Frank Harmon’s office in Raleigh.  Matt also spent four years with the well-respected Marlin Blackwell in Arkansas before joining Harmon in 2006, where Erin already was working.  They’ve both designed and managed some very high-profile projects across the state — Erin for the past eight years, and Matt for the past four.

“We’ve got the energy and the experience to create a unique response to our clients, their sites and their programs,” Matt said.

If 2010 – a year in which the architecture profession has seen unemployment skyrocket to levels as high as 40 percent – seems an unlikely time to open up shop, these two partners don’t see it.  Matt’s focused on the things he can control, like his work and how he presents, as opposed to the economy, which he can’t.   Erin noted that Raleigh’s unemployment rate for architects is substantially lower than the rest of the nation.

“We’ve got a sense of renewed optimism here,” she said.  “It might seem like a scary thing to do and a great leap of faith, but it’s gratifying.  We’re pretty excited about being partners.  This is our time.”

They’re working now on residential additions, renovations and new construction, with an eye toward the public projects they’ve collaborated on during much of the past decade.

“Residential was the easiest to get, right out the door,” Matt said.  “We’re really thankful for the five or six projects we’ve got.  Now we’re able to go after some of that public work.”

They seek clients with a mission.  From there, they’ll create a vision that people buy into.  “Without that, there’s no rudder to establish priorities,” Matt said.  “You don’t know what to hang onto and what to let go of.”

And vision, as their track record would indicate, is not something they’re lacking. 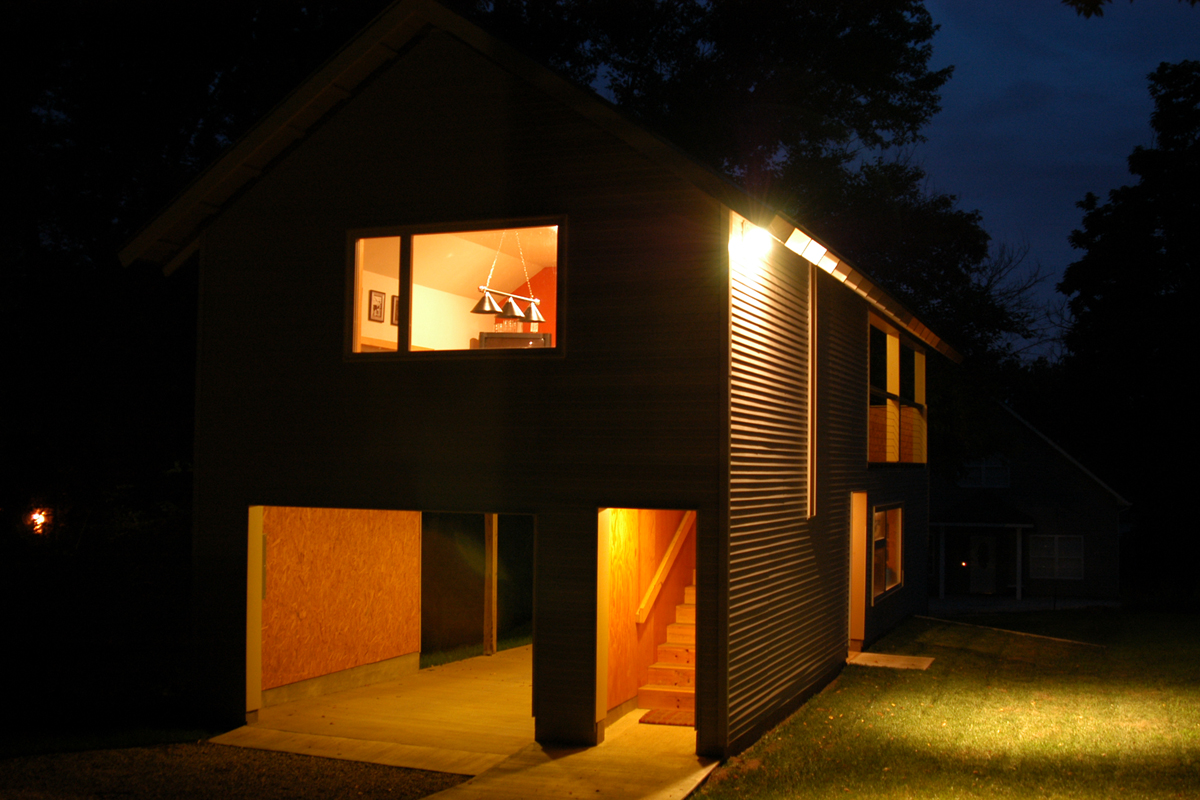 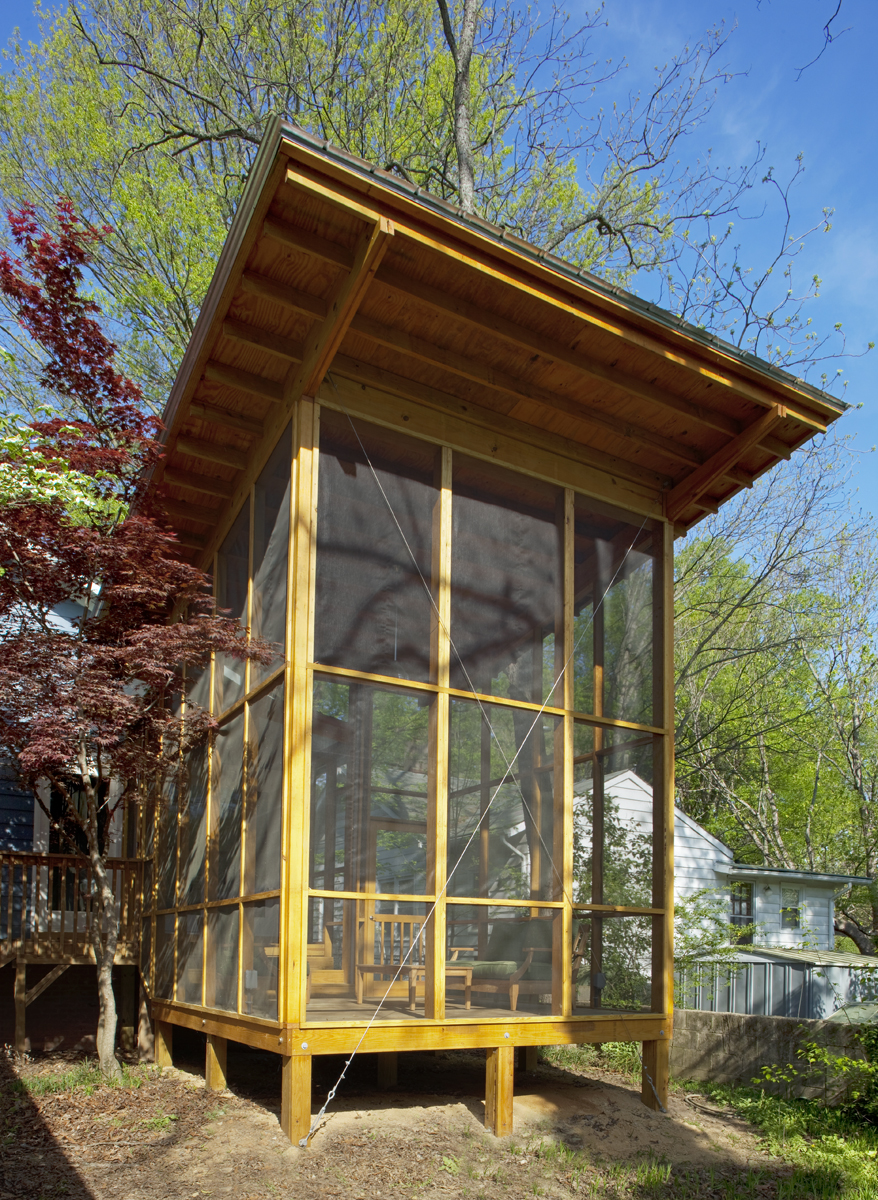 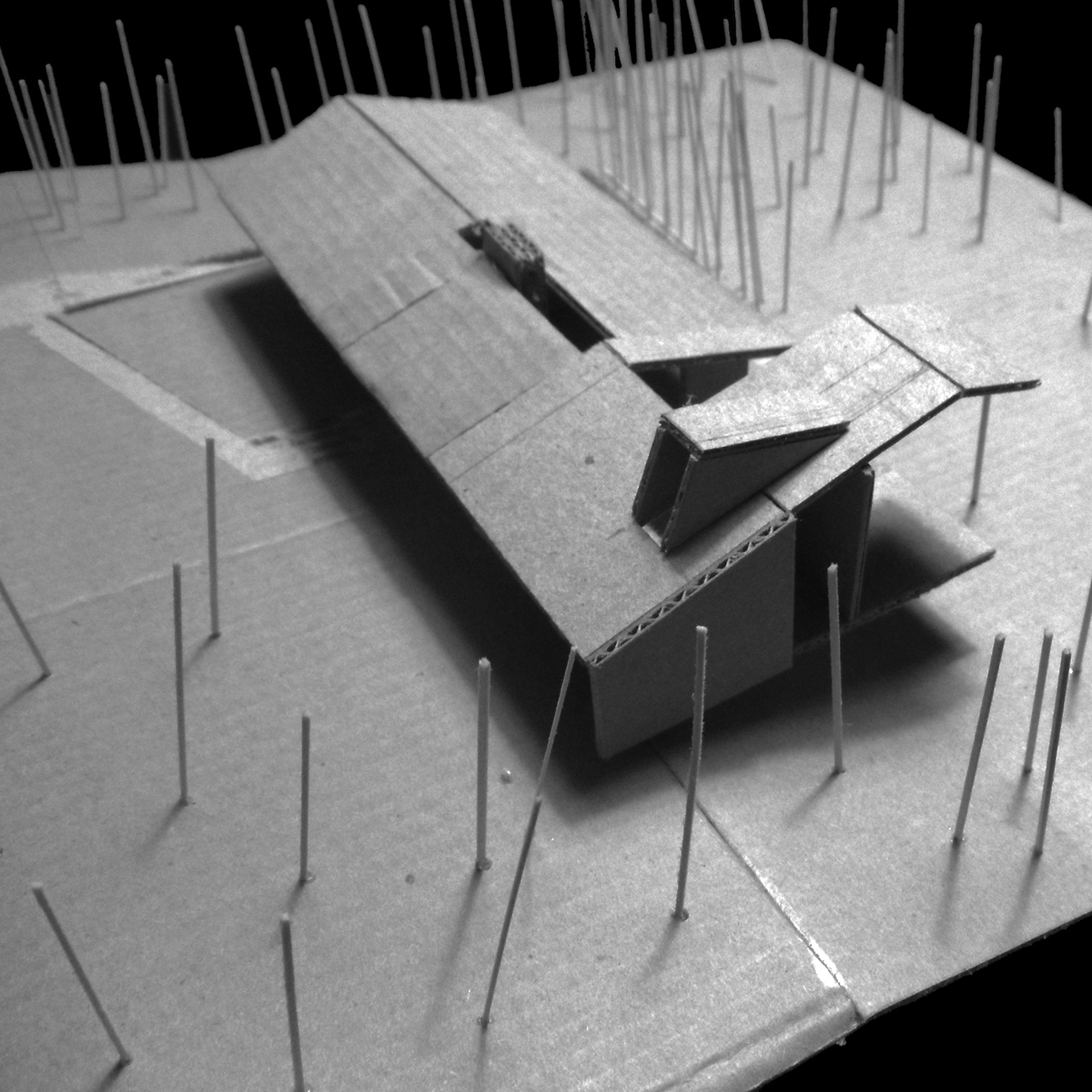 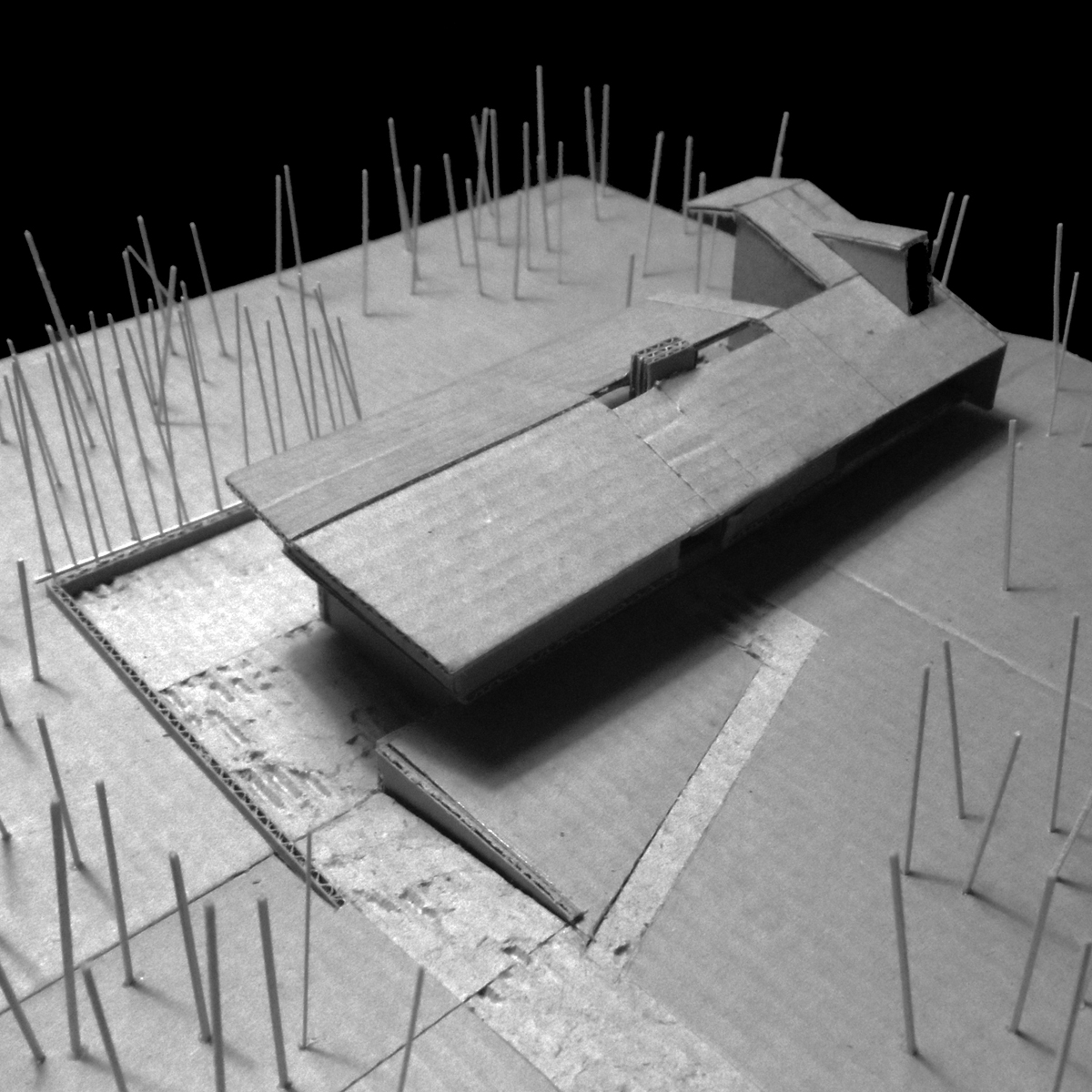 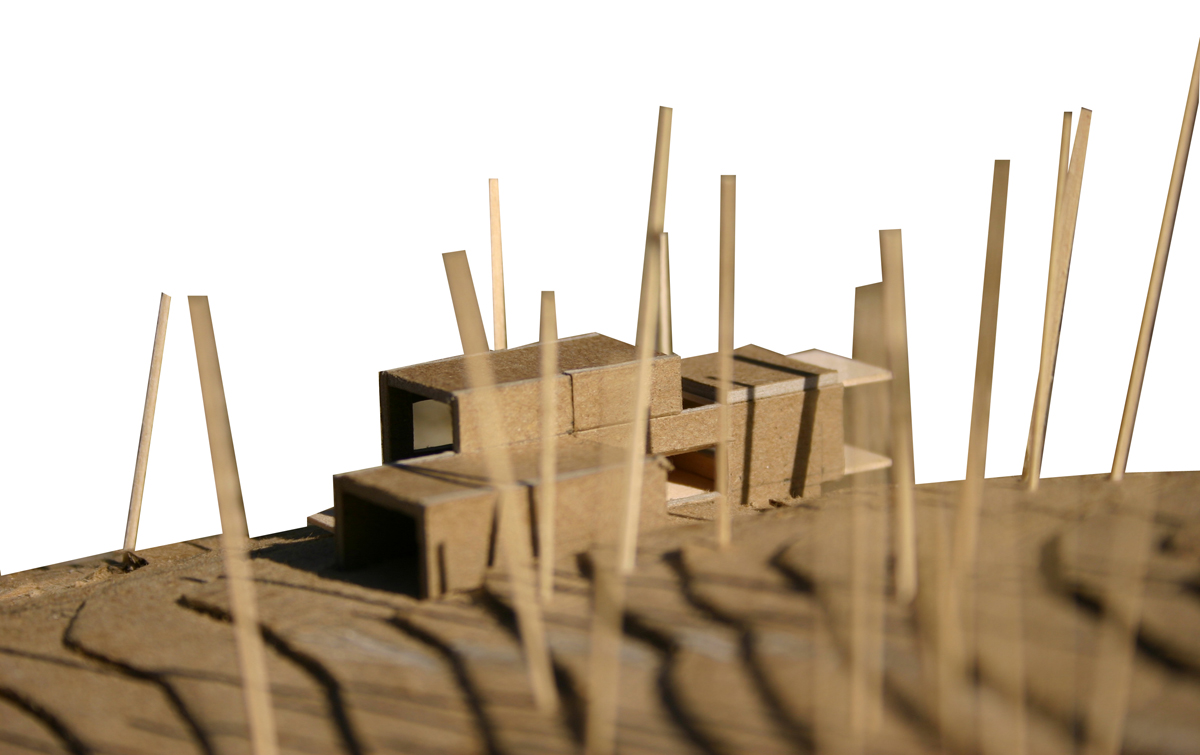 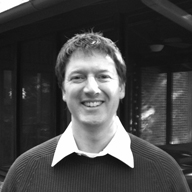 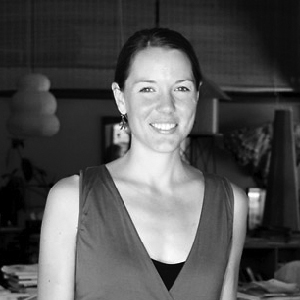 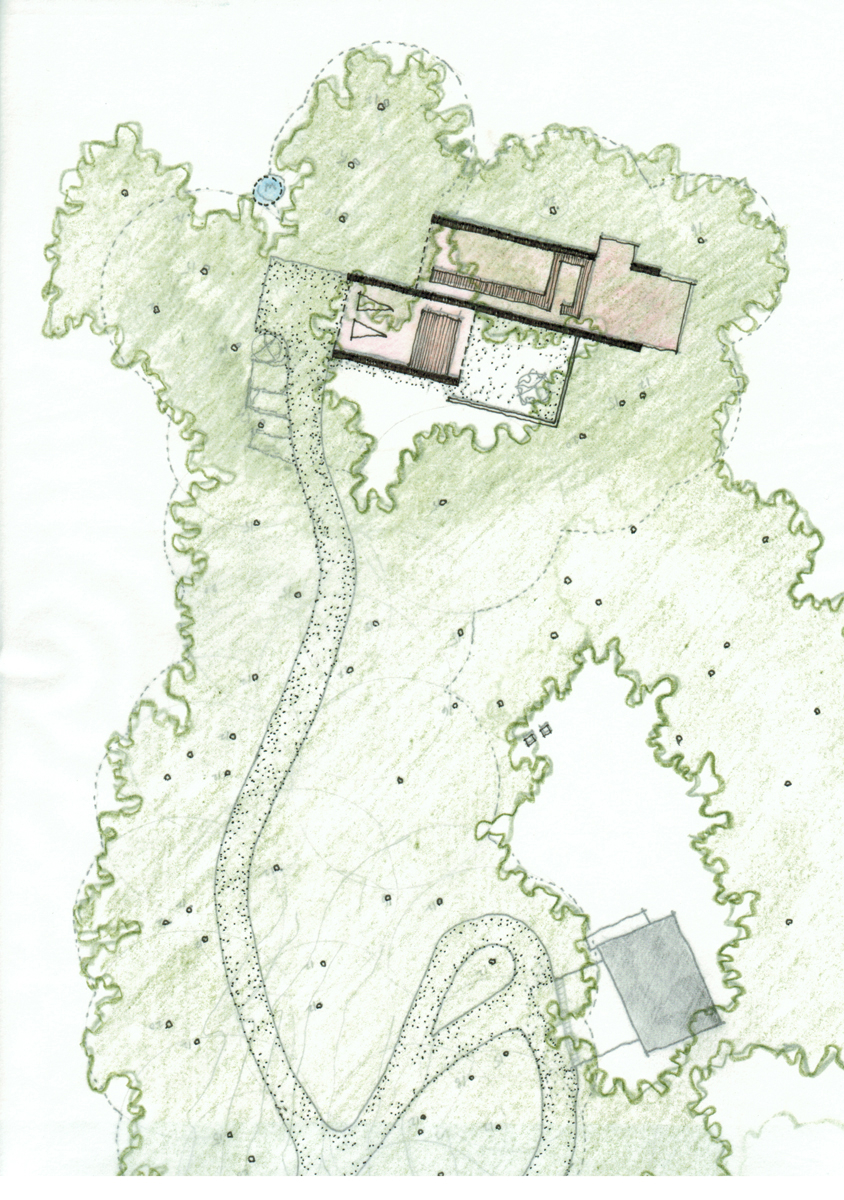 All the best to Erin and Matt!

Very nice! Really can’t wait to order up an in situ project one day.

(And, of course, I had to give myself an architect-sounding name for this comment…)

Excellent people with incredible design sense. Can’t wait to see what they come up with in their work. Great addition here in Raleigh. Cheers!

Throwing down the gauntlet earlier this month for its second-ever Arch Is competition, the American Institute of Architects...