Lucas & Lucas is all about the site planning.

“What’s the difference?” asks Mike Lucas, who founded the firm with his wife, an architect, in 2005. “The land should inform the space with a seamless integration.”

It’s a concept he explores in his first book, now out from Princeton Architectural Press. It’s called “Architectural Gardens: Inside the Landscape of Lucas & Lucas,” and it’s an easy read – and a sound tutorial.

A graduate of U.C. Santa Barbara and Cal Poly Pomona, Lucas was mentored by landscape architect Gary Ratway. “He is renowned but very quiet,” he says. “He works with a romantic garden style inserted into architect-designed homes.”

The new book is a collaboration between Lucas and Thad Orr, former editor of Garden Design magazine. “He said: ‘Have your thought about a monograph?’” Lucas says. “A year later, Garden Design went all digital. Orr left and then said: ‘Let’s give it a go.’”

Orr had contacts at publishing houses, and thought a book on the firm had a bright future. So Lucas wrote a sample chapter and submitted it to PAP. “They loved it,” he says. “They wanted it to be more informational and not just pretty pictures.”

The result is 224 pages broken down into 12 chapters. The first is dedicated to “Eleven Design Lessons, and it’s instructional. Among his lessons are: “Let the Site Speak,” “Design for the Best Views,” Think Like a Sculptor,” “Entice with Scenic Paths,” “Celebrate Natural Habitats,” “Blur Boundaries,” Limit the Hardscape Palette,” Soften Edges,” Repurpose Unused Materials,” “First Impressions are Vital” and “Entice People to Explore.”

Other chapters are dedicated to exploring case histories that demonstrate the virtues of each lesson. One of them is called “Hillside Modern,” on property owned by the late screenwriter George Slavin. “It was site planning to place the home on the side of hill – and to get a driveway with a firetruck turnaround – to stretch it out,” he says. “It’s empowered in a way.”

Lucas has no signature style, but relies on intuition instead. He’s in it for the process, and follows through with clients for solutions that fit the land. “For every project I want to take care of the clients, respond to the clients and the land, and create something they’d love,” he says. “I’m reading people, talking to them, seeing what excites them, and what they like.”

His is not a structured or linear process, but more open and organic as he builds on decisions, keeping an open mind as he moves forward. He’ll spend time on site without hurry – even camping out to see the sun in the morning and at different times of day.

“I edit trees and frame the land out or take out hedges,” he says. “The views and the topography itself get strong consideration.”

He’ll also stay inside his clients’ home to see what they’re like, how they live, what they see outside their windows, and think about how to draw them outdoors. “I start inside and work my way out,” he says. “Everyone here wants an indoor/outdoor experience, with no bugs, and to throw a fleece on as it gets cool in winter.”

He believes the placement of hardscape plays a key role in the psychology of people – including how they move and congregate. “A firepit far away is not used as much as one close to the home, and if you have a pool and pool house, people will go there,” he says. “A bocce court will just attract leaves unless it’s close to the house.”

Then there’s the idea of planning for the human scale – for how many people can gather in one location or another, whether two, three, or two hundred. “I listen to the architect and the building itself and how it’s integrated into landscape,” he says. “Underneath big trees there can be a larger space with gravel and still have human scale with trees to lock onto.”

Because, as he notes in his introduction to the book, each garden fits the land it’s on, the architecture it relates to, and the owners who live within it. 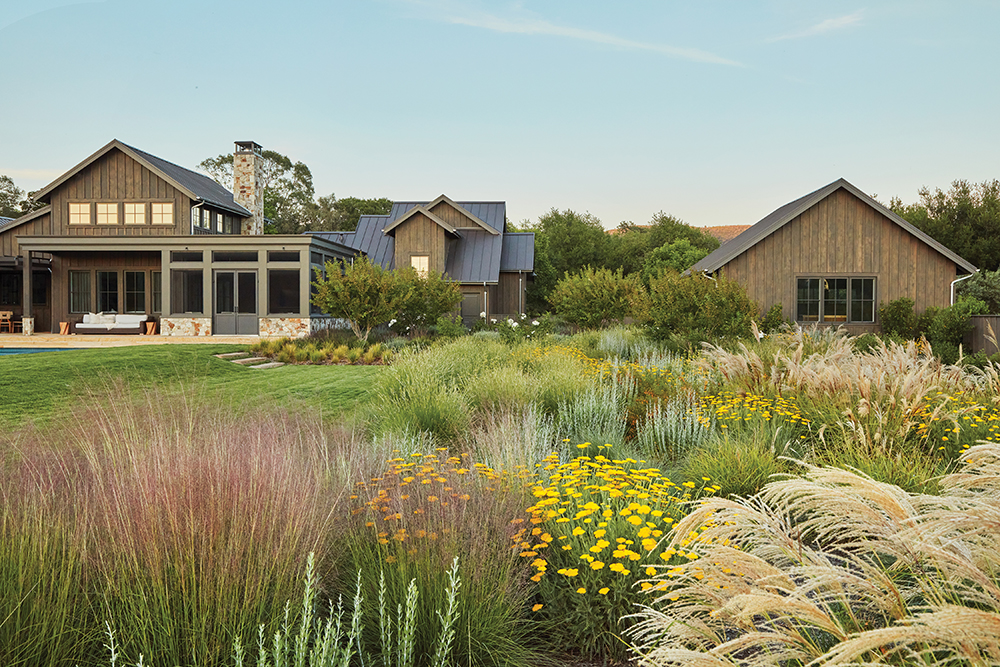 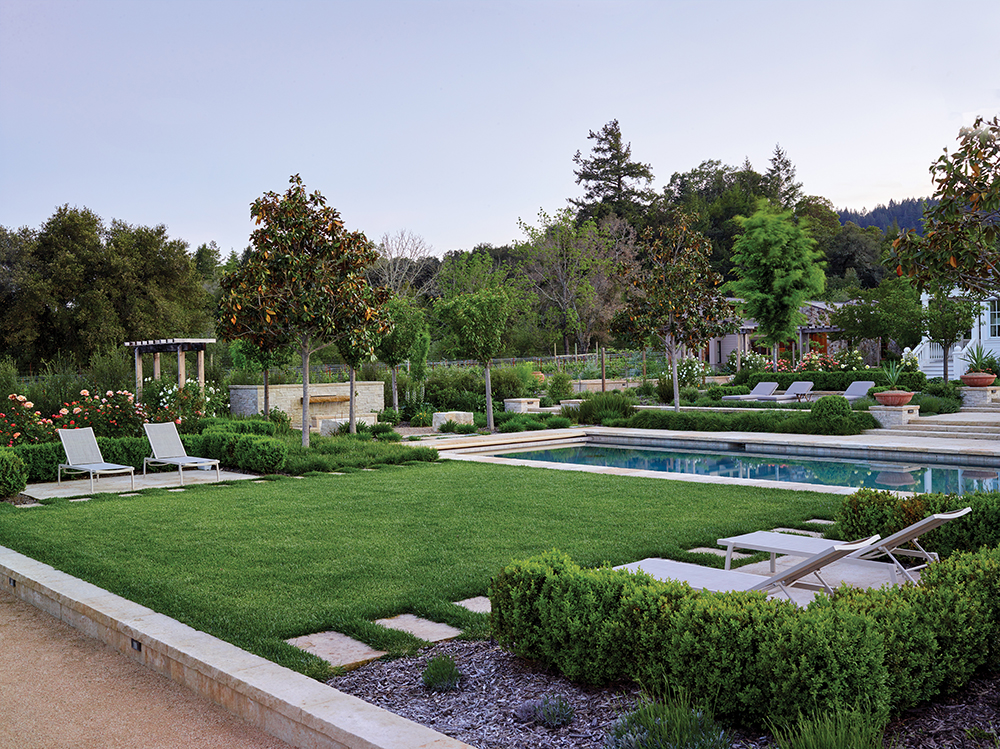 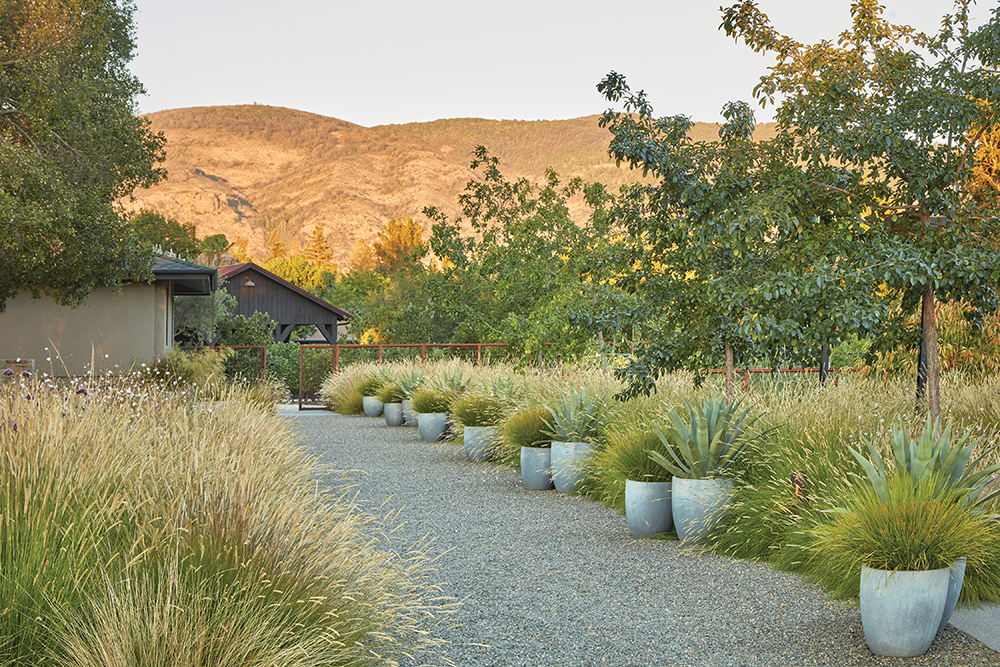 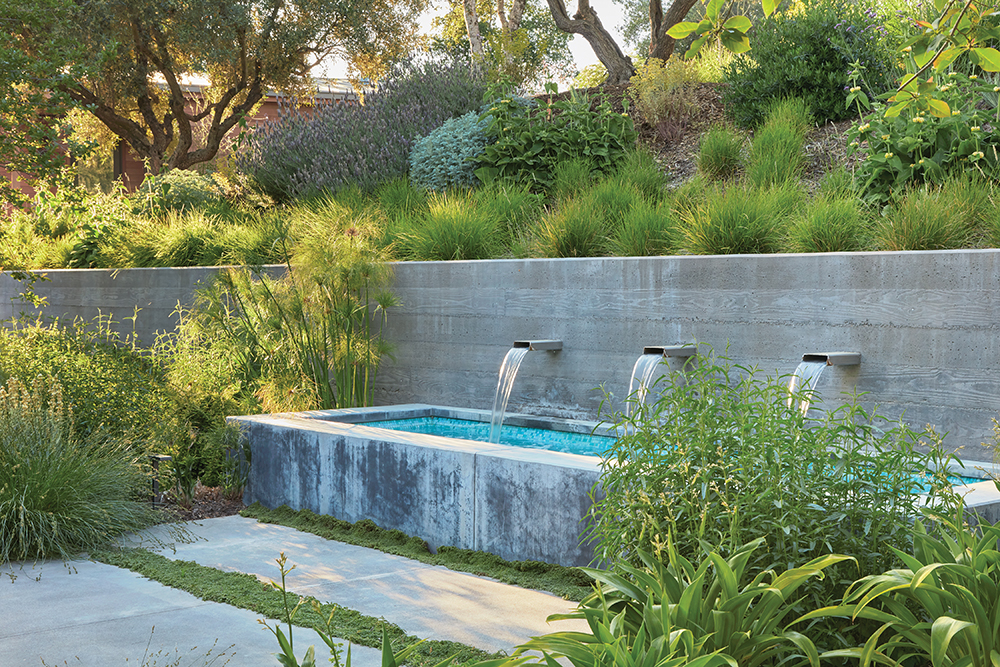 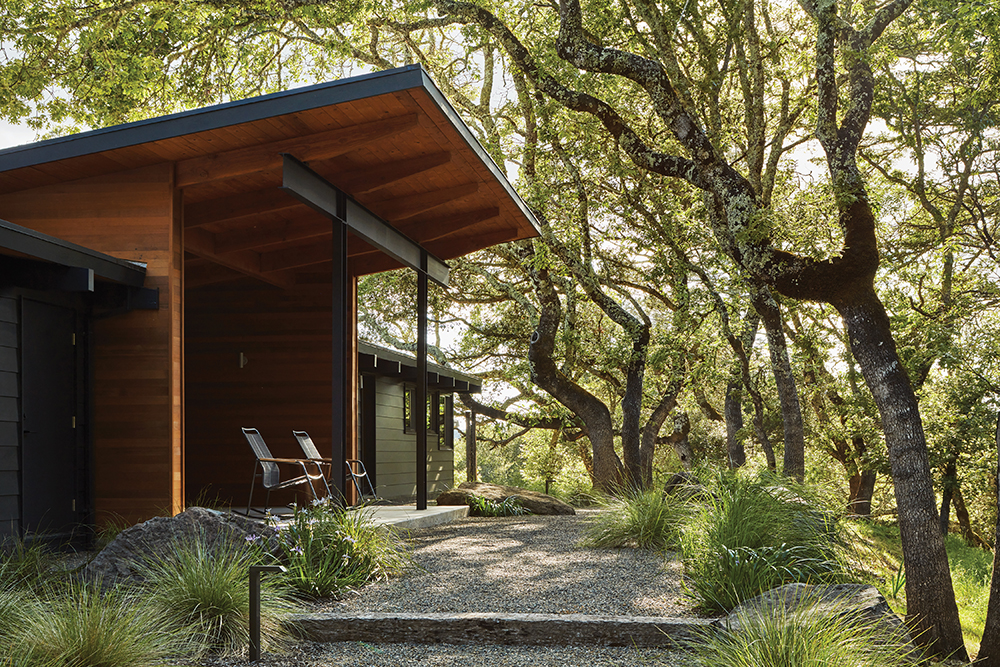 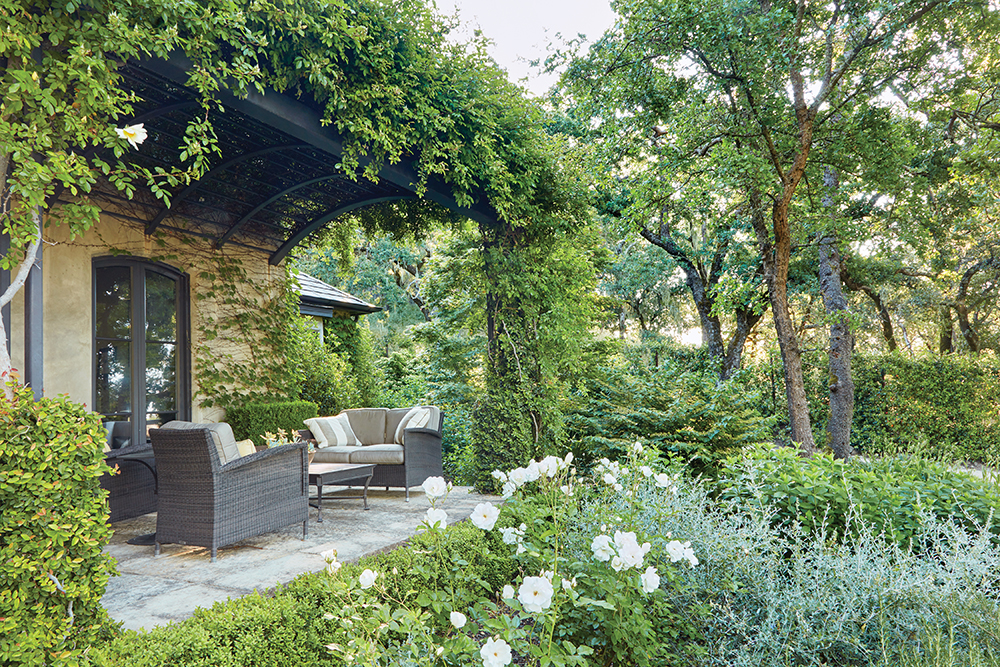 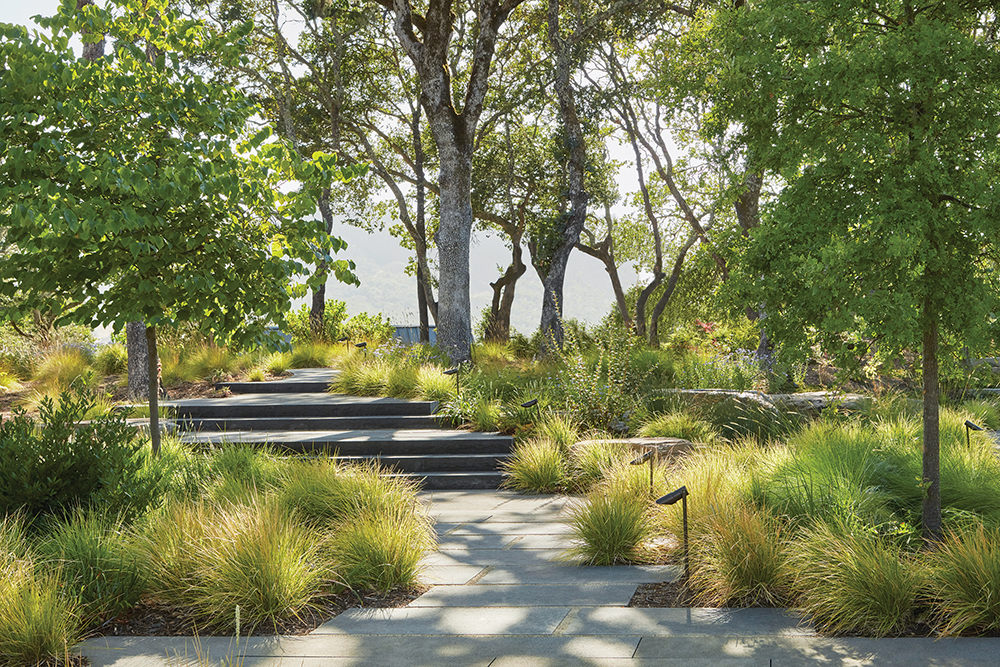 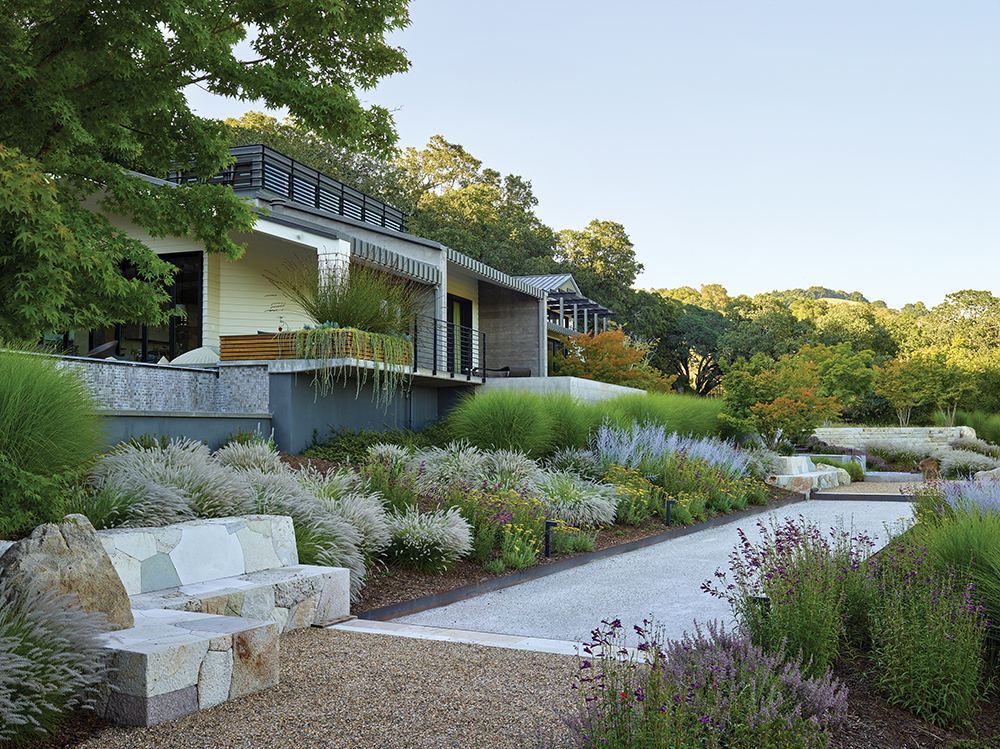 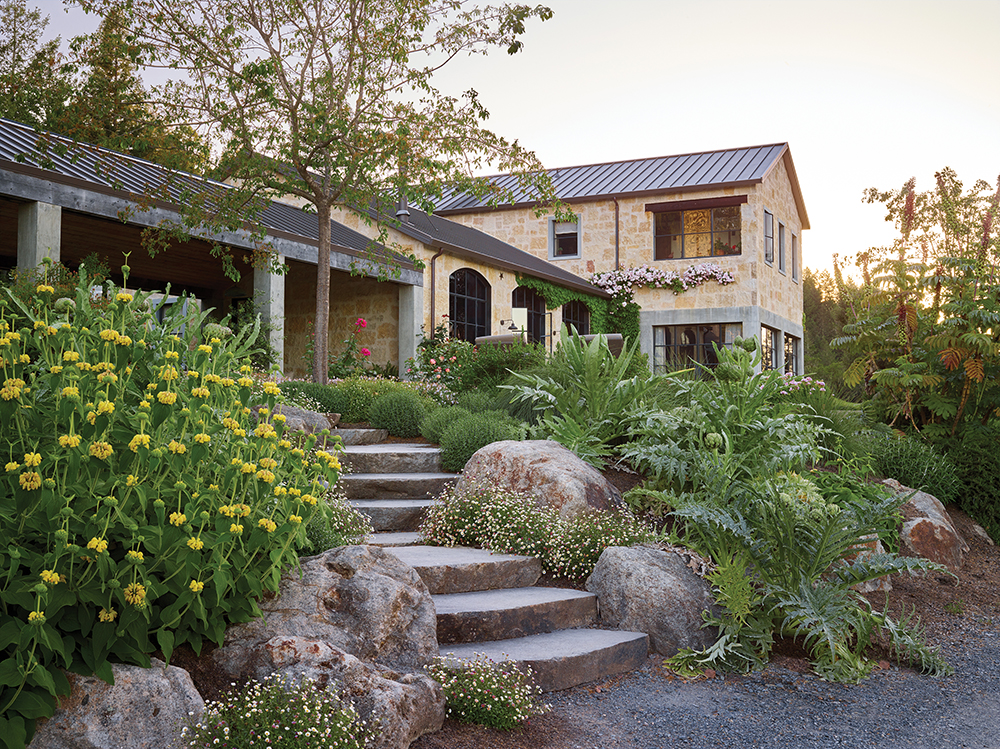 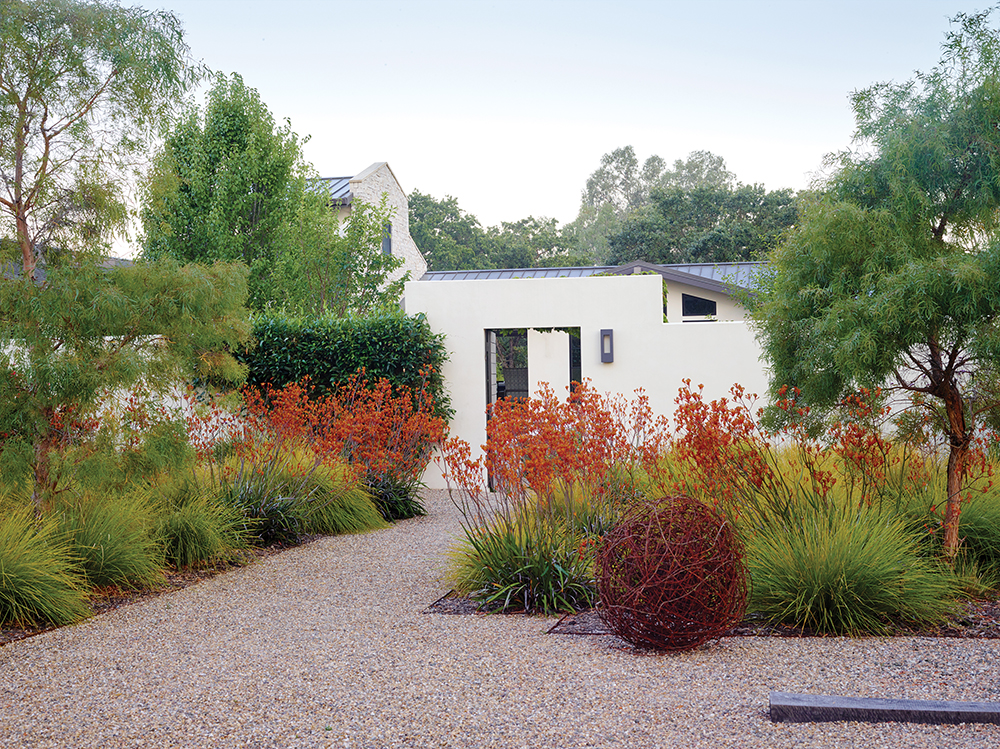 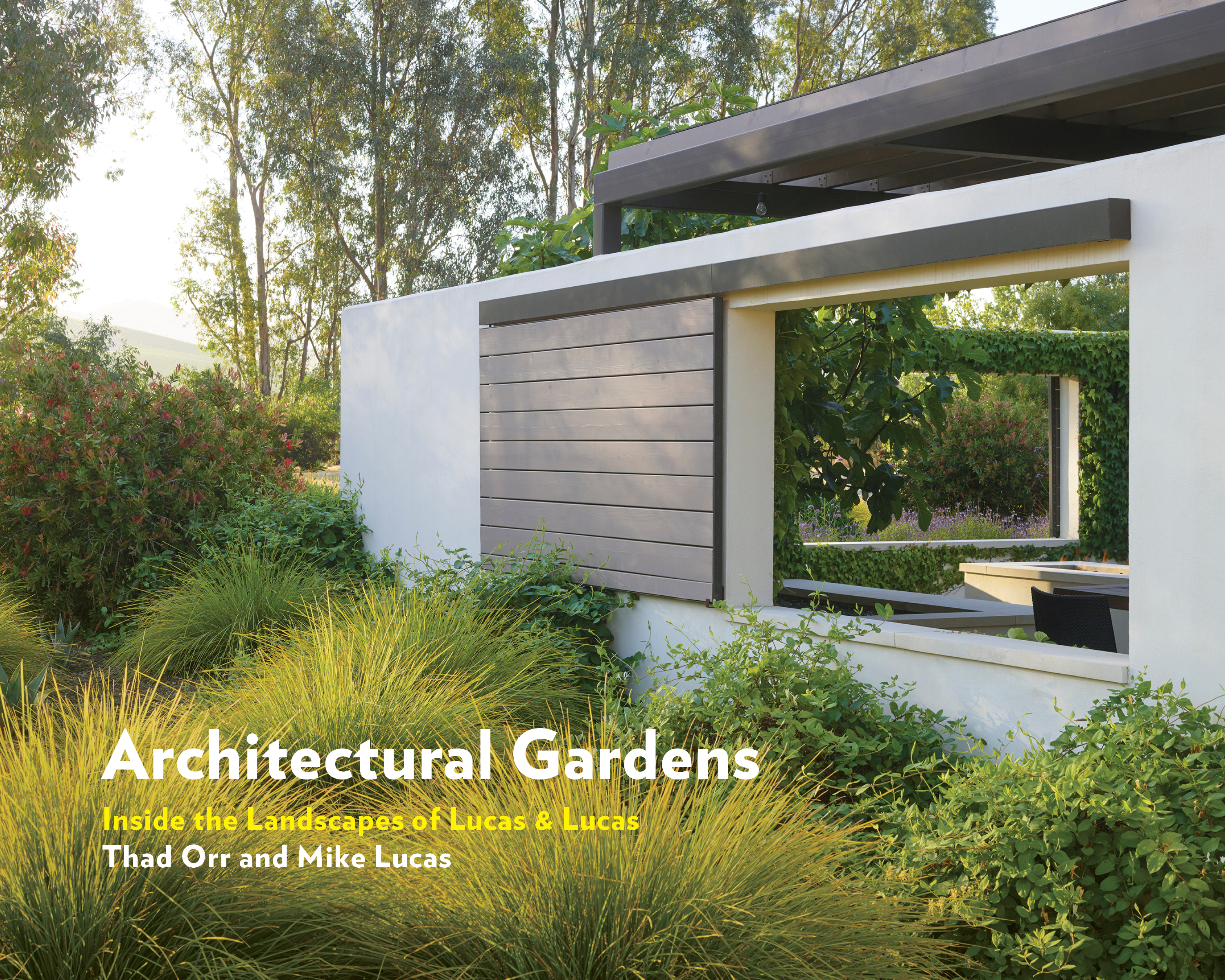 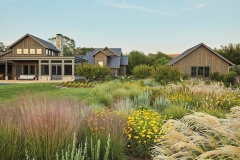 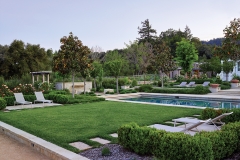 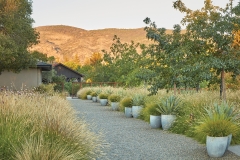 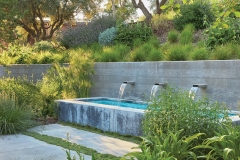 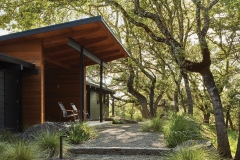 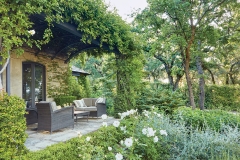 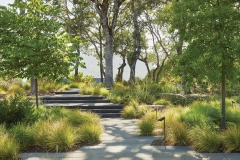 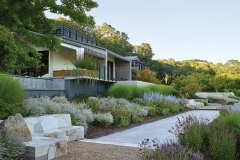 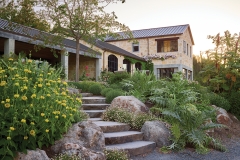 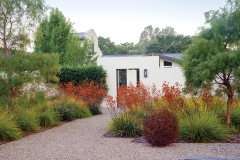 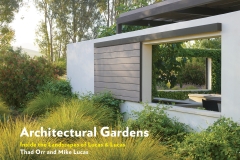 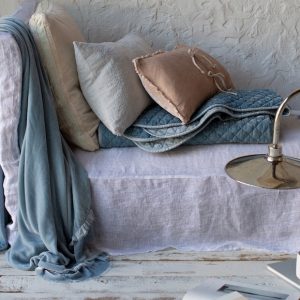 Bella Notte is mixing it up. Its collections of cotton, linen, and silk, that is. Its signature linen is...