Underwritten with part of a $100 million gift from philanthropist Ruth Lilly, the Poetry Foundation embarked in 2007 on a journey to establish a home for poetry at the intersection of Superior and Dearborn in Chicago’s River North neighborhood.

Proposals from 50 architecture firms were winnowed down to six, then to three, then two – and in October 2007 John Ronan was selected for the project.

“I wanted to do a building that slowly unfolds in a spatial narrative, line by line like a poem,” the Harvard-educated architect says.  “I wanted subtle restraint, something you can walk though and come back to – where there’s something new every time, like a good poem.”

He laid out the two-story, 26,000-square-foot building in a series of public layers on the ground level, with a garden, a library, gallery space and performance area.  The materials he selected are deliberately light, airy and transparent – glass, aluminum, Baltic birch plywood, and an oxidized zinc cladding that’s perforated where it borders the garden.

“You enter through the garden, and step into the building,” he says.  “Once inside, there are views back into the garden, where the foundation hosts readings and parties.”  For the maximum optical effect night, the garden itself lights up the building.

He sought to make the building intriguing – with a black screen that’s at once a symbol of authority and seriousness, but that also offers an invitation to explore.

“Like poetry itself, it’s not meant to be easy,” he says.  “There’s a little bit of work involved – but the effort is rewarded.”

This is a building that takes to heart the thoughts of Seamus Heaney, one of Ronan’s favorite poets:

“Poetry is always slightly mysterious,” the Irishman wrote, “and you wonder what is your relationship to it.”

For more on the Poetry Foundation, go to http://www.poetryfoundation.org/ 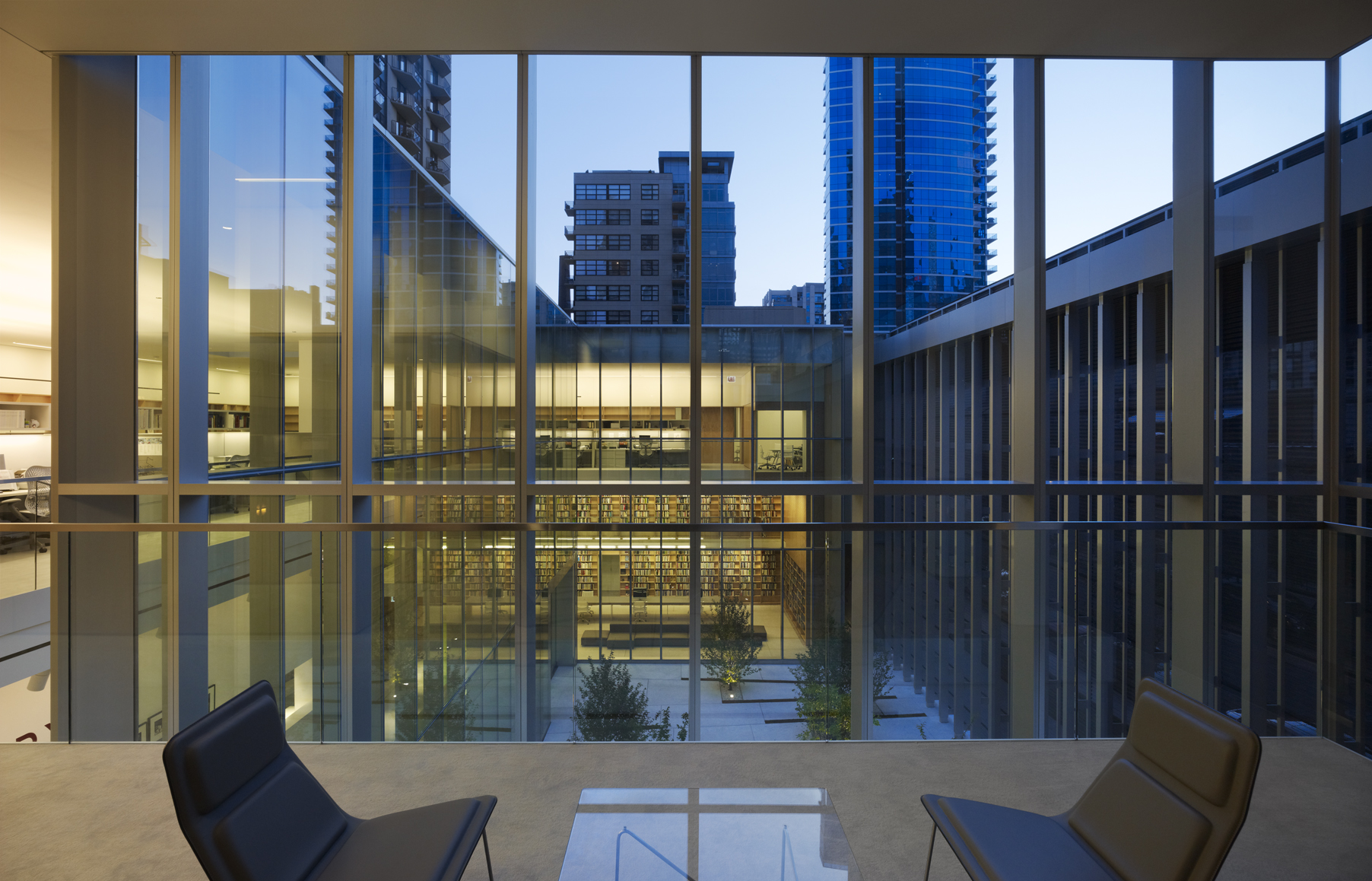 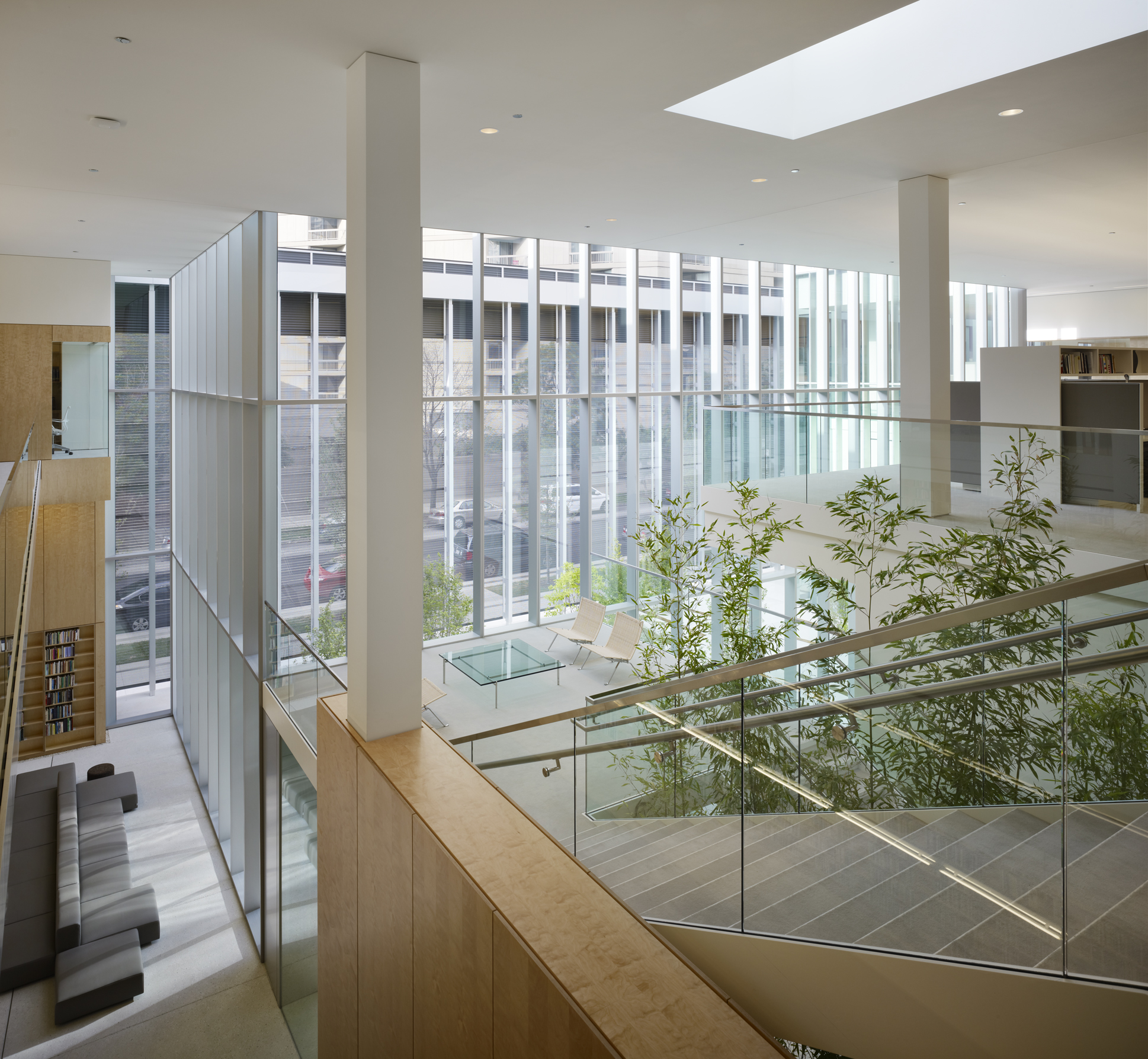 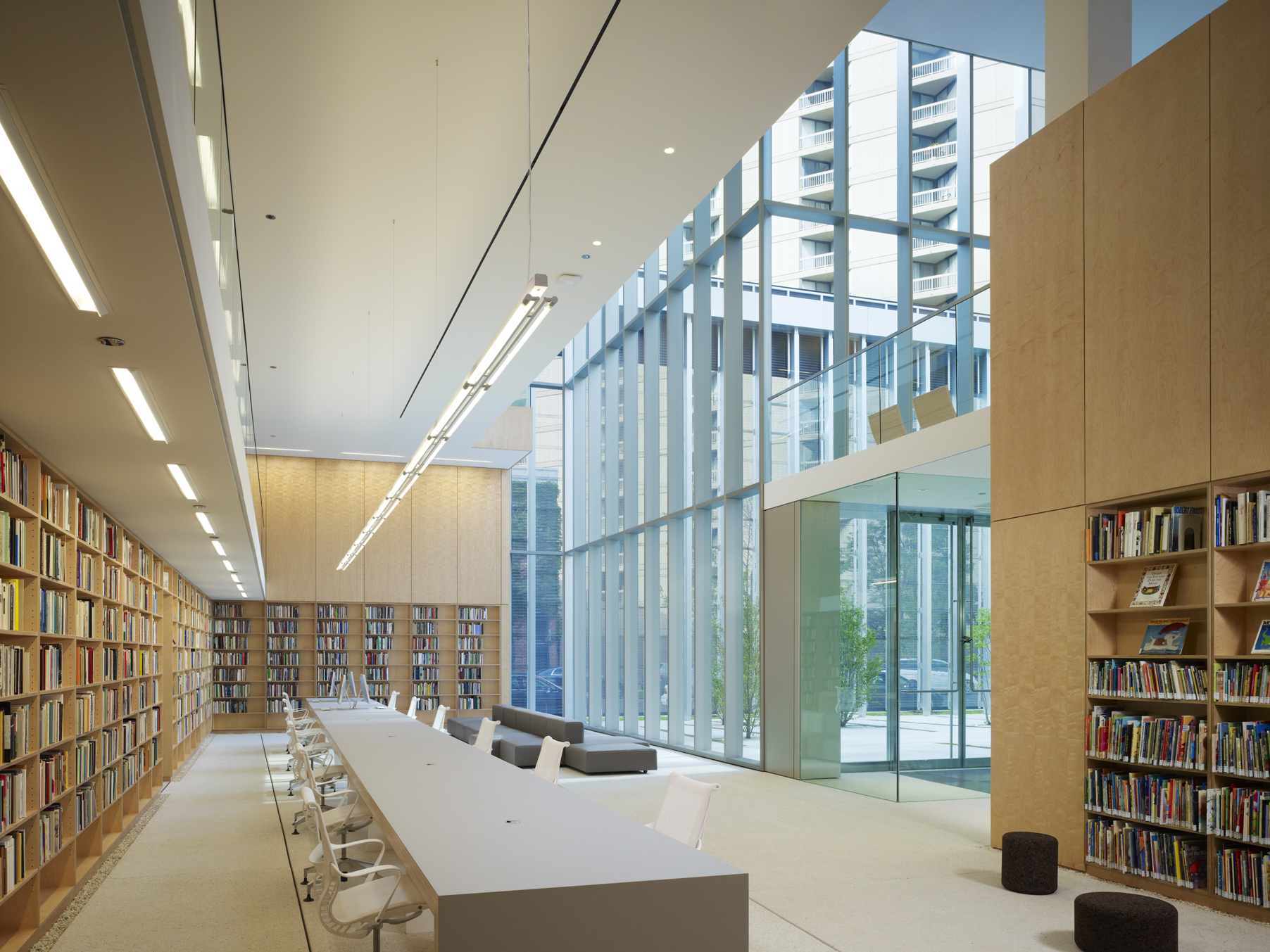 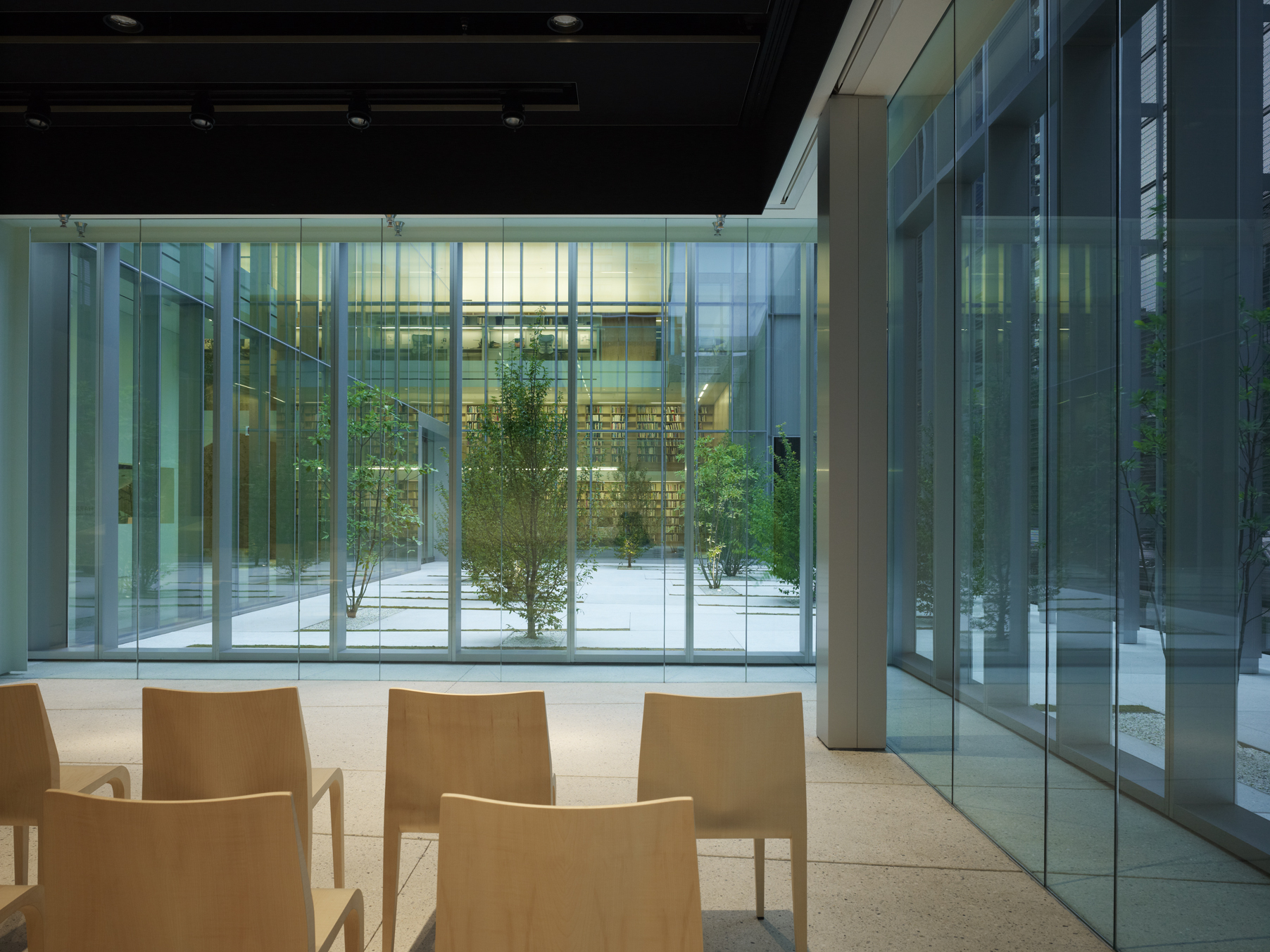 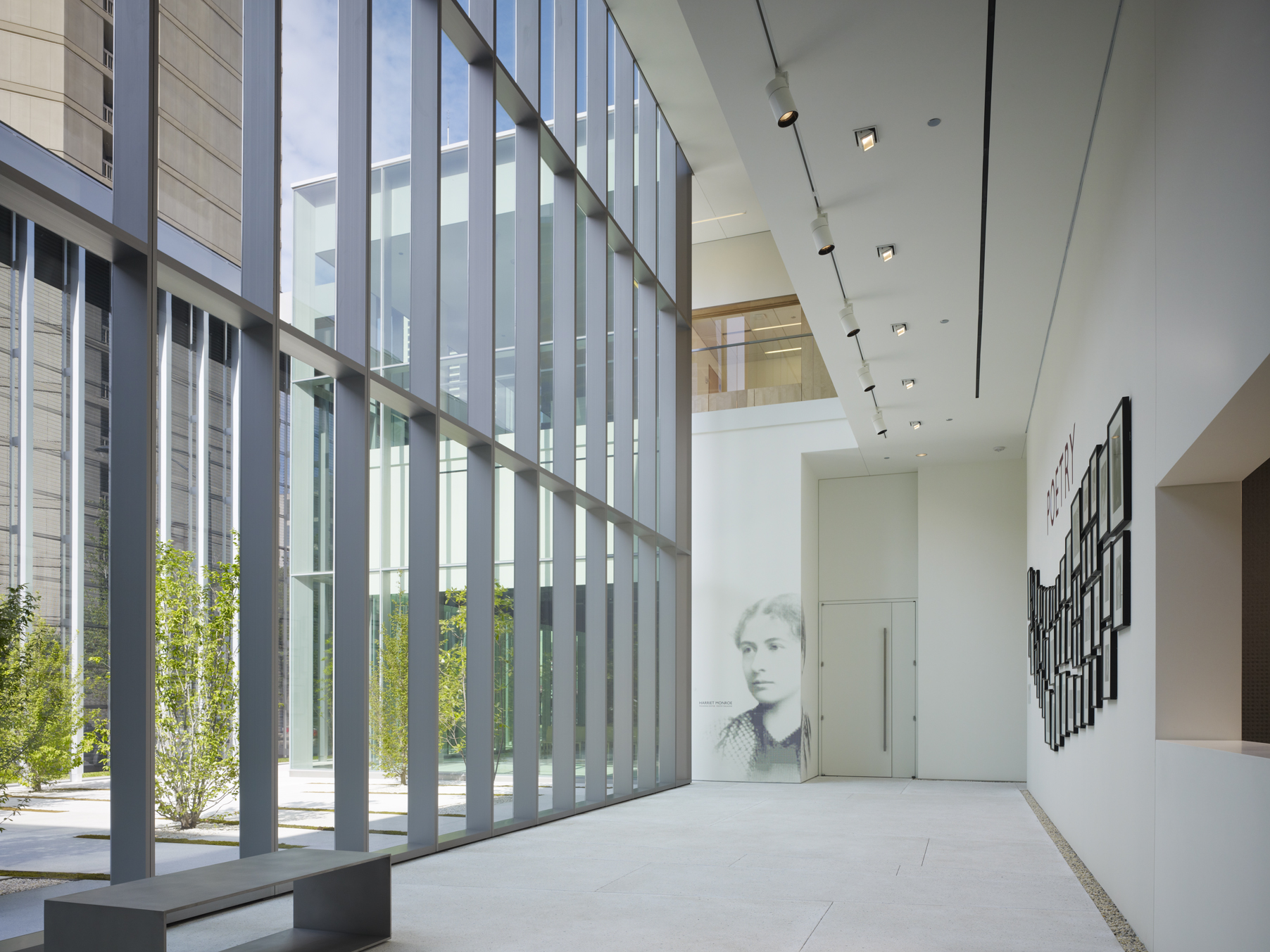 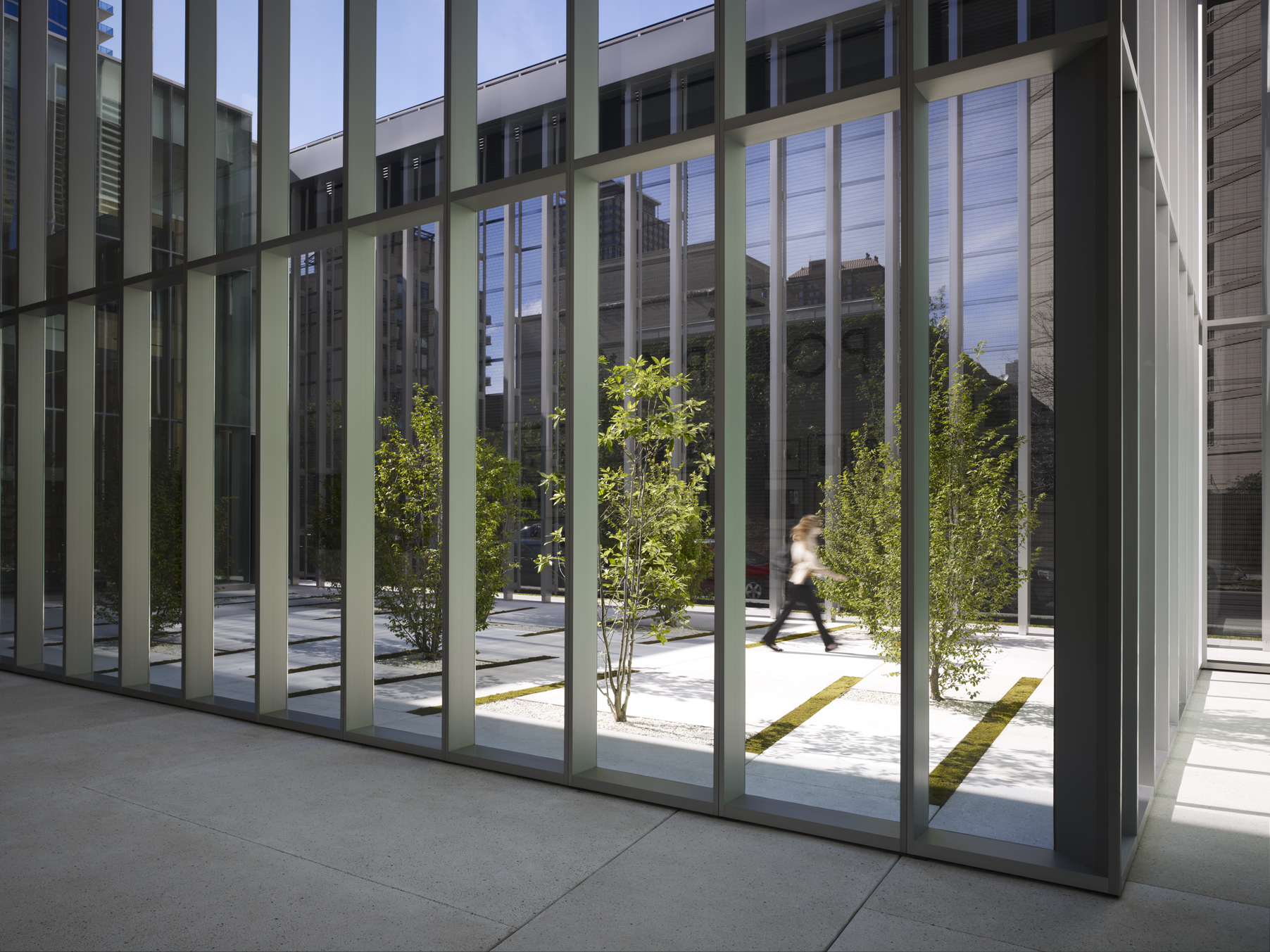 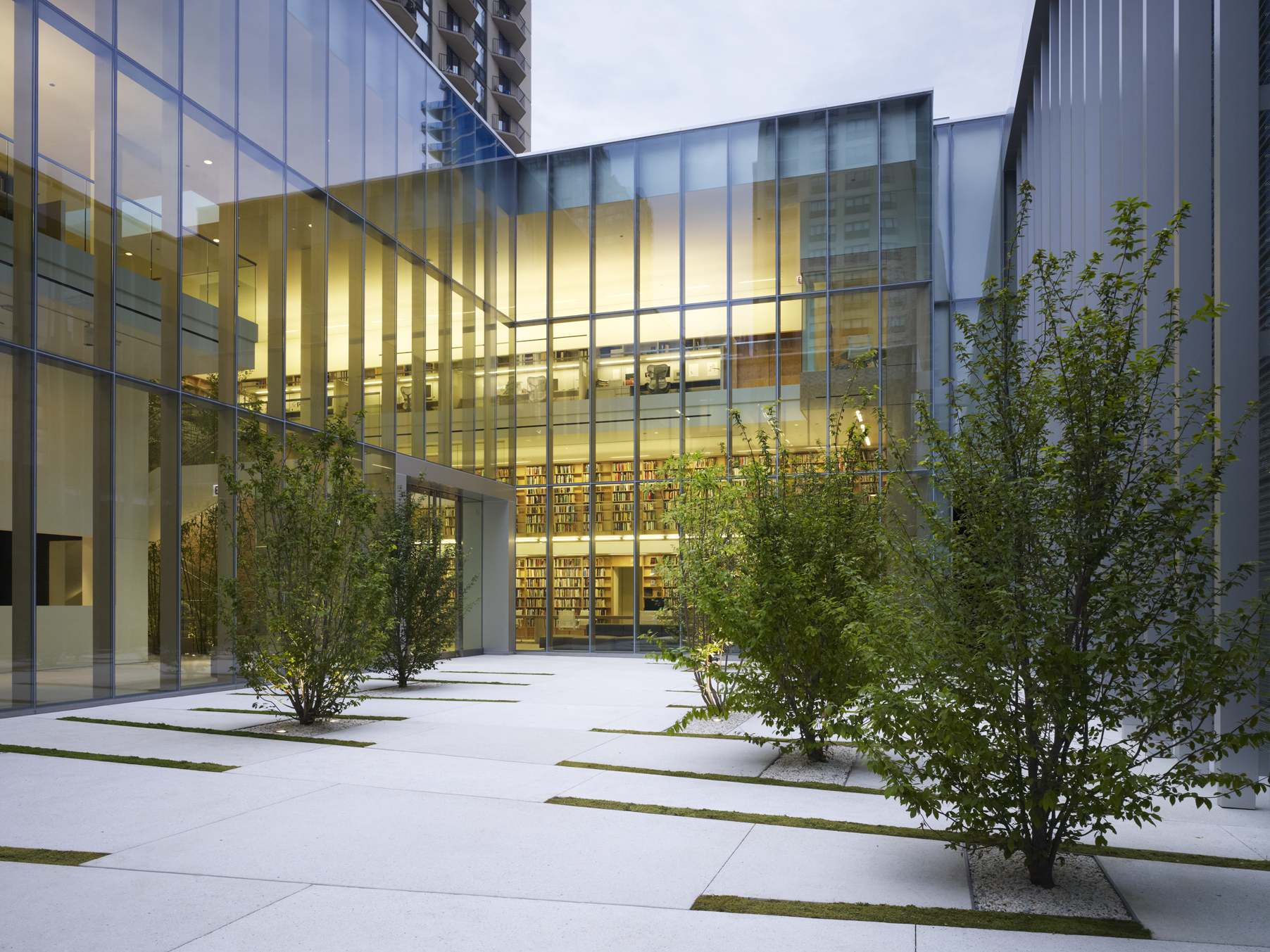 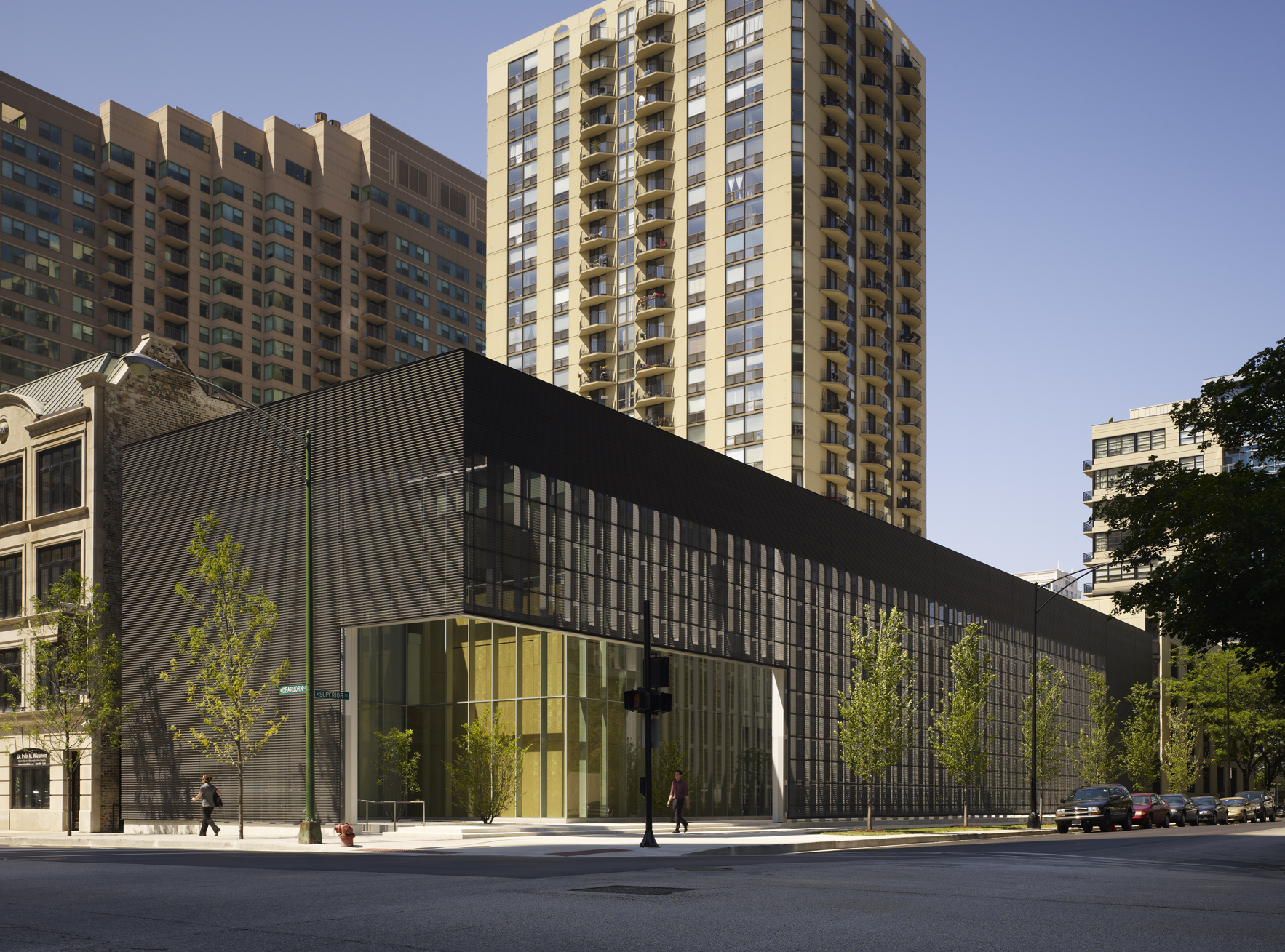 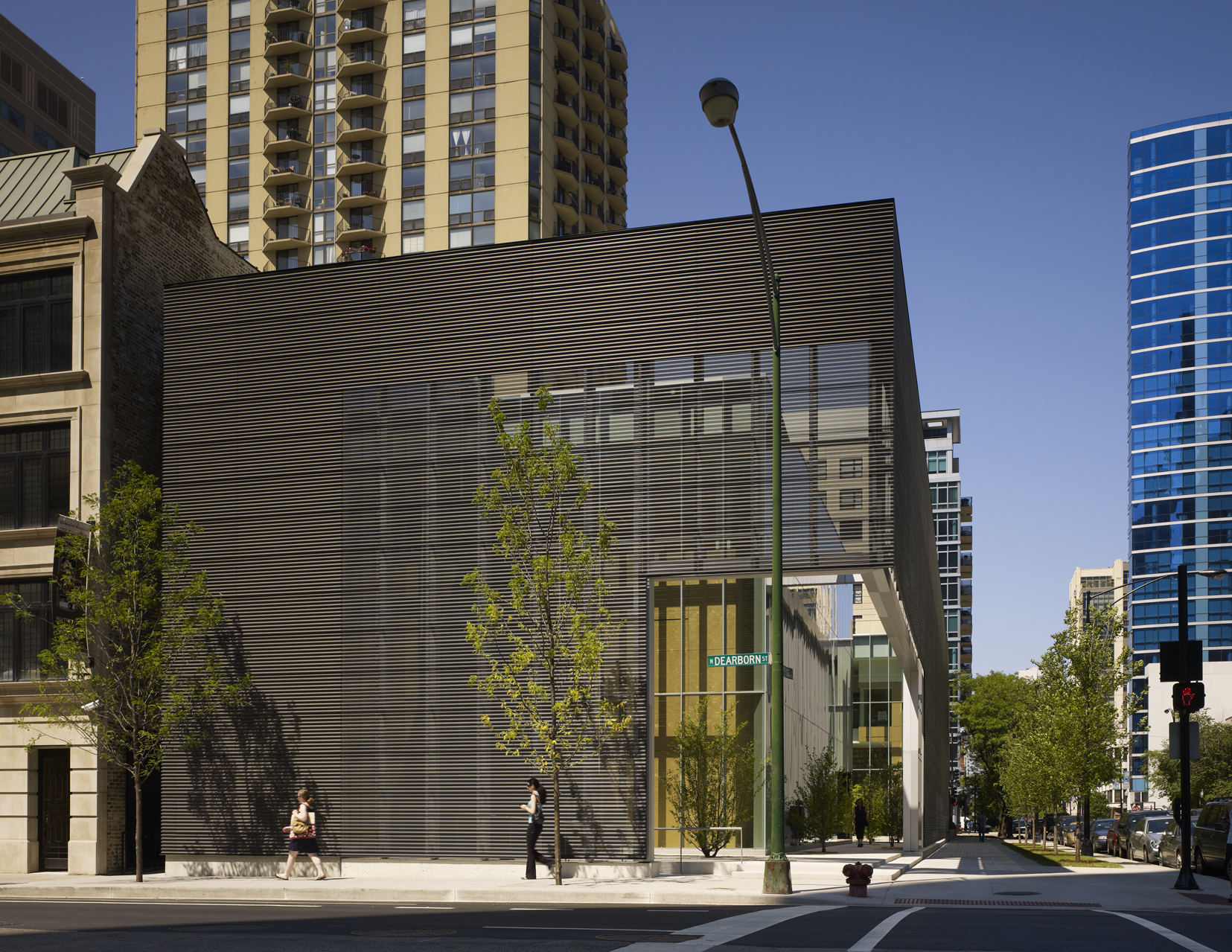 In his third film in a decade, documentary filmmaker Chad Freidrichs has tackled one of the most well-known failures of post-war...