Danish film director Andreas Dalsgaard has worked with architect Jan Gehl to develop a film called The Human Scale. It’s an architectural documentary focusing on people rather than buildings, on how social habits are connected to physical habitat, and on the impact people have on their environment. A+A recently interview interviewed the director via email:

What’s unusual about this film?
Architecture films are usually about… buildings. This is a film about people, the way we live and how the physical environment impacts our life and well being. We are today aware of the footprint our way of life leaves on the planet. Global warming, pollution and depleting resources are generally accepted as facts. This film talks about these topics, as they are interlinked with the topic of this film. In a way, I consider The Human Scale more of an anthropological film about our way of life, and one that reaches into themes of architecture, urban planning, politics and economy.

The main characters of this film, Jan Gehl and his team at Gehl Architects don’t do design. They study people, and seek to understand the physical proportions and urban fabrics that create life. The apply principles and work processes. The actual design they leave to other people. I was inspired by their very fact-based, almost scientific approach to measuring urban life. Where do we choose to walk and linger, and why? The film applies a similarmacro looks, with a VERY strict visual style that’s applied in every location we film. So the audience gets a chance to compare places and environments despite great variety in locations and cultures.

What’s its intent?
To look at the world with a certain pair of glasses. A certain way of thinking. You are invited into this world, looking at it in a very particular way. Afterwards you will begin to look at urban environments and social habitats a bit differently. We didn’t intend to make a journalistic objective approach to urban planning. It is much too wide a topic to cover broadly anyway. The audience is invited into a special world, with special insights, and that’s the beauty of this film.

What inspired you
I have been inspired by anthropological photography a great deal. Still photographers have inspired us a great deal too. The portraits and the style of the interviews have that quality. Films like Megacities and Koyaanisqatsi are obvious references. Erroll Morris, and his use of interviews and music inspired too.

What are its precedents?
I am not that well acquainted with architecture films, and the ones I know I am not particularly fond of. Like architectural renderings, they tend to feel removed from people and emotions. I believe film excels on the emotional level, and the films I am inspired by manage to bridge ideas and emotion. Ideas can actually be emotional and touch us.

Who are the architects you admire and how is their work reflected here?
I don’t hesitate to acknowledge, that I admire Jan Gehl and his approach. There are a great many architects who I admire, but most are not well known. They excel in small and soft projects, where famous architects are usually known for grand projects, monuments and tall buildings. The Danish designer Finn Juehl has always been a great inspiration. Danish company Lundgaard and Tranberg Architects have done great works with great attention to detail, material and quality, and yet greatly unique pieces.

What were the challenges inherent in this project?
The challenge in any project is always to achieve the objective. This is a film that bridges emotions and ideas. It is extremely difficult to make a technical “thought-driven” film work on a narrative and emotional level.

What provided the impetus to do it?
I am interested in people, culture and ways of life. If any architect on this planet can claim to work with that in mind, it would be Jan Gehl. He might be the only architect who I could make a film about.

The Human Scale will be shown at the Architecture & Design Film Festival in New York from Oct. 16 -20. For more information, go to http://adfilmfest.com/. 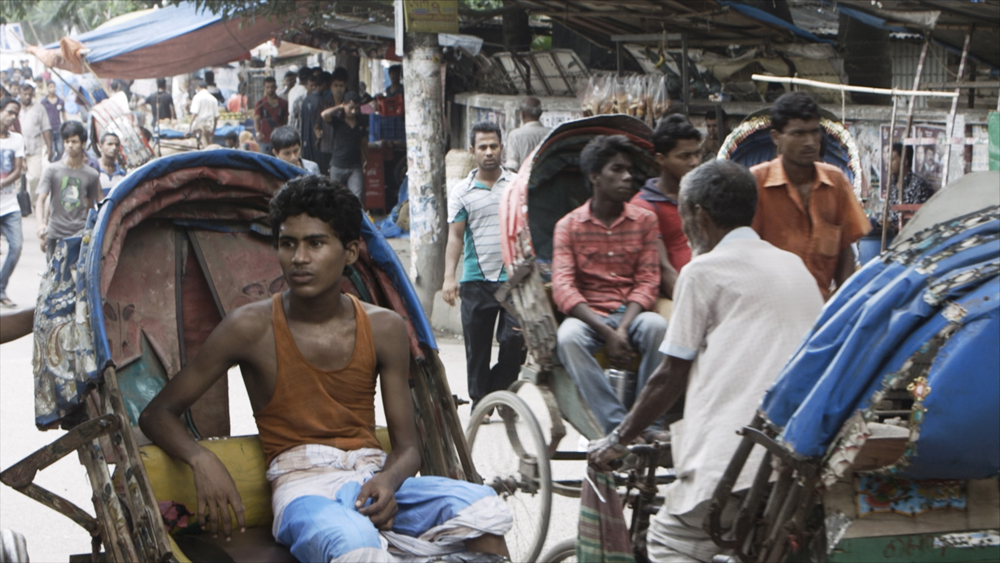 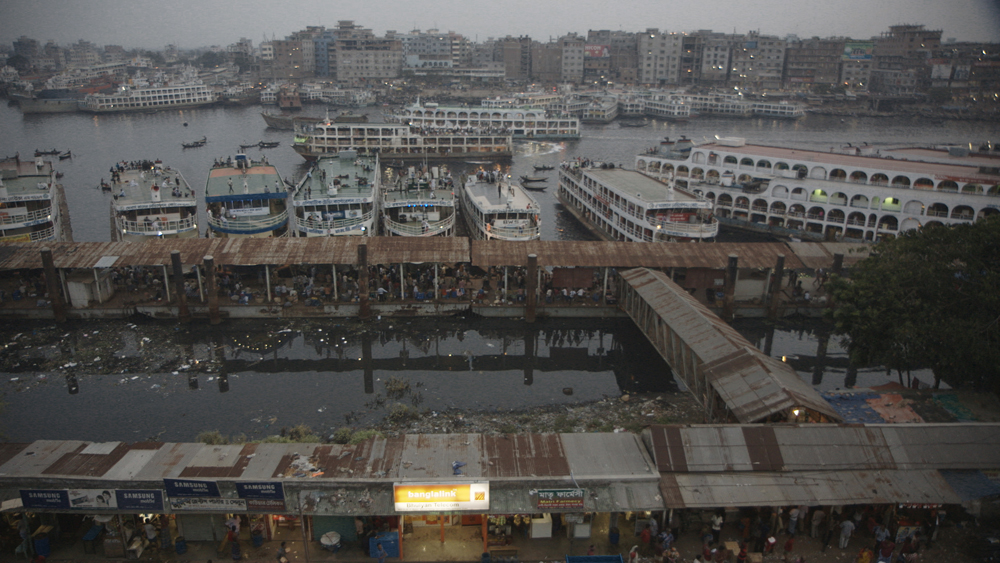 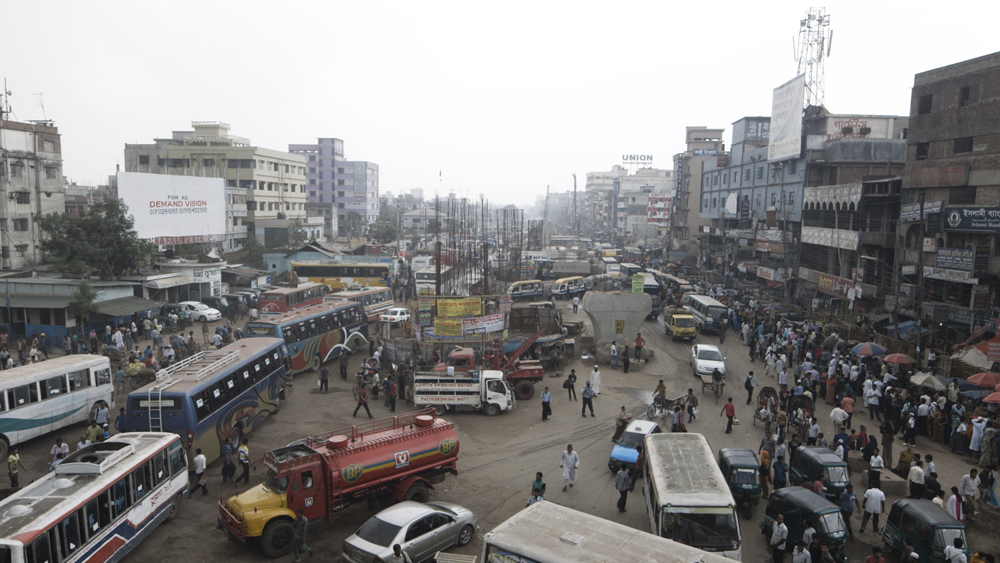 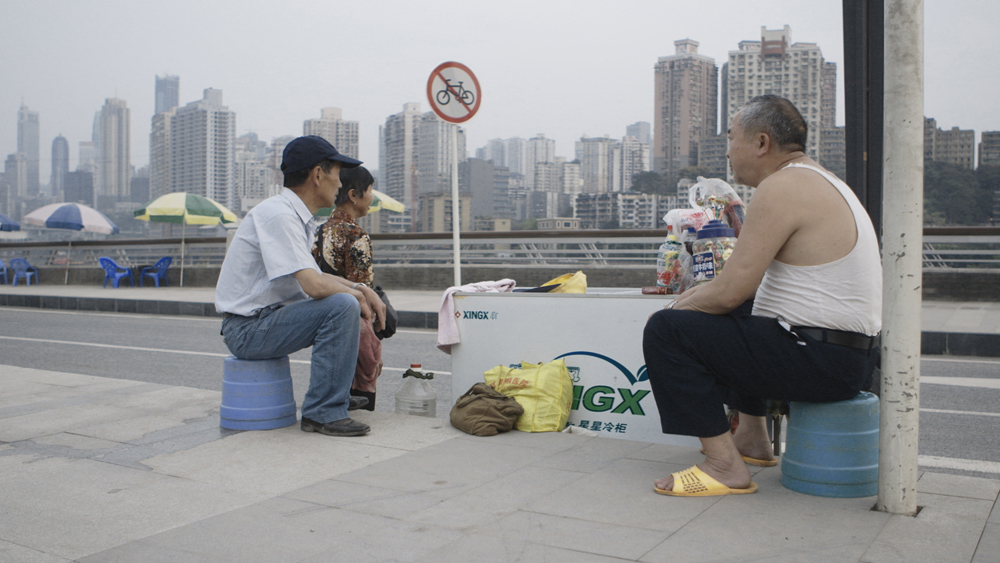 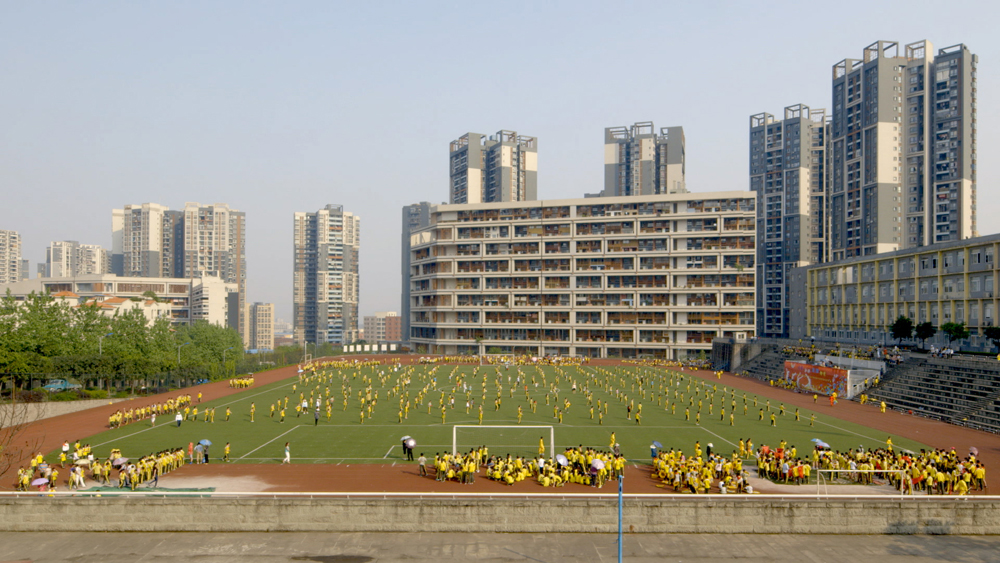 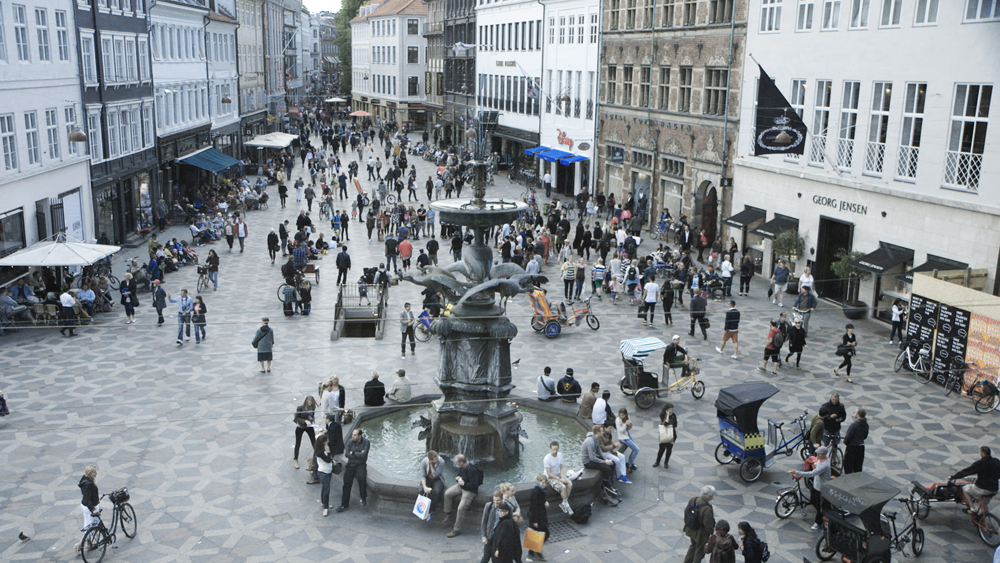 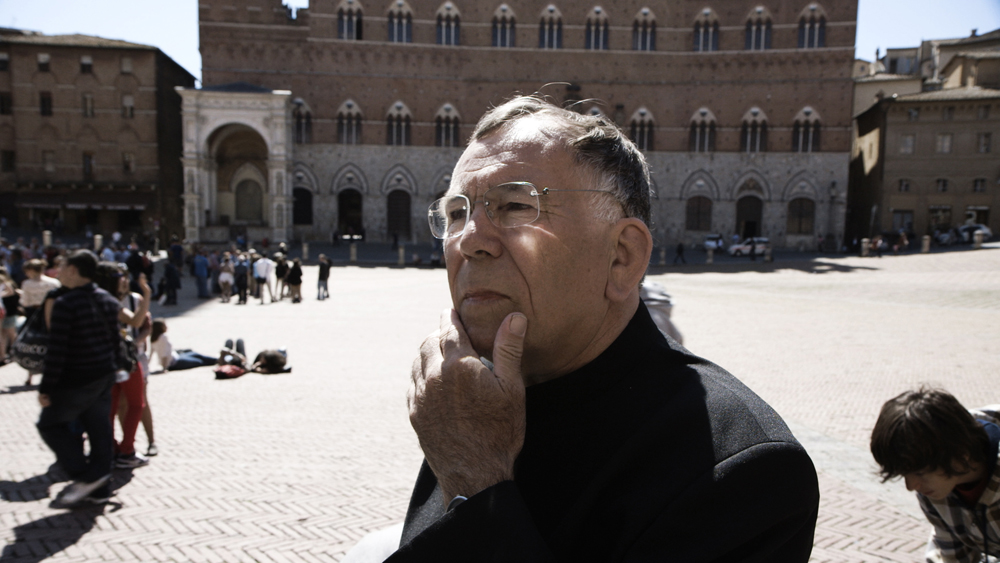 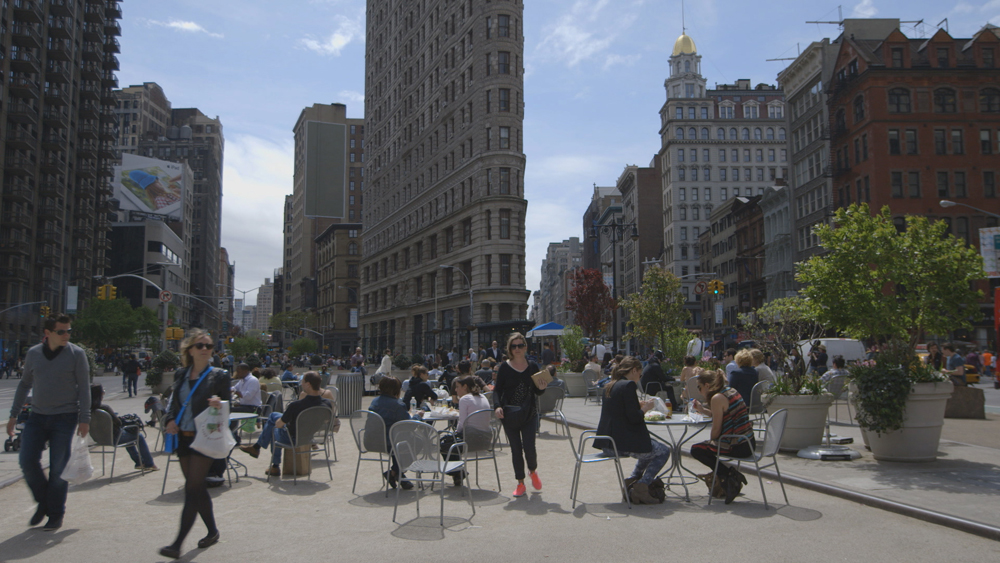 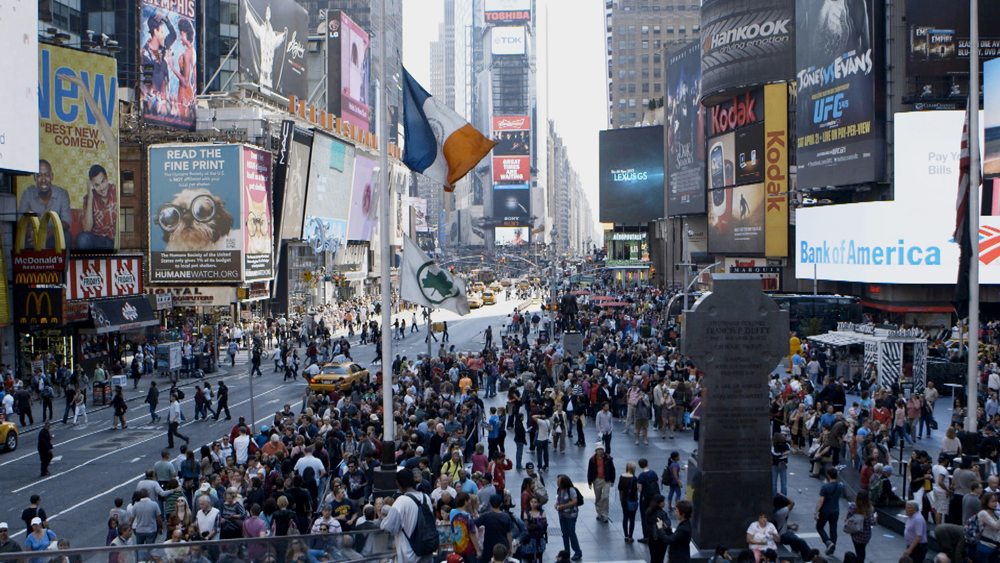 Ask Leonor Mamanna, photo editor for New York magazine’s Design Hunting, which of the images in the newest issue is her favorite,...