“It was in a great theater in a small town,” says Kyle Bergman, director of the festival that now brings in 3,500.

It moved to New York in 2010, and this year will travel to Los Angeles and Chicago.

“There’s a lot of socialization,” he says. “There are two theaters plus a bar and café – we take over the whole venue.”

And, as architects and designers are wont to do, they redesign the space. “We take out the existing furniture and bring in new pieces from Steelcase and Coalesse, to give it a fresh feel,” the architect says. “We make it as beautiful as we can.”

Rizzoli brings in a pop-up store with books relevant the films shown – a selection of books connected to the architects featured, like Aalto, or to issues like gentrification or movements like Russian Constructivism.

“We’re trying to raise discussions about architecture and design, for both the professional and the non-professional,” he says. “We want a richness of dialog – if they just talk to themselves, it’s not as interesting as if there were a broader conversation with others.

Organizers look at 300 films and narrow the field down to 25. They’re biased toward films about the creative process of design, but with a human story. It can be of any length, and for-profit or non-profit. “When we program it, it’s clear which have potential and which do not,” he says. “It has to have a design or architecture perspective and be well made, with a compelling story.”

But mostly, it needs to stimulate the conversation about design. “A film is a great way to do that,” he says. “When you come out there’s a jumping off point for a dialog – an architect might have one perspective, a journalist another, and an accountant another. It allows for a rich conversation.”

After the New York screenings, the film festival moves to the Los Angeles Theater Center in downtown L.A. and then to the Music Box, by Wrigley Field in Chicago.

For more information, go to http://adfilmfest.com/ 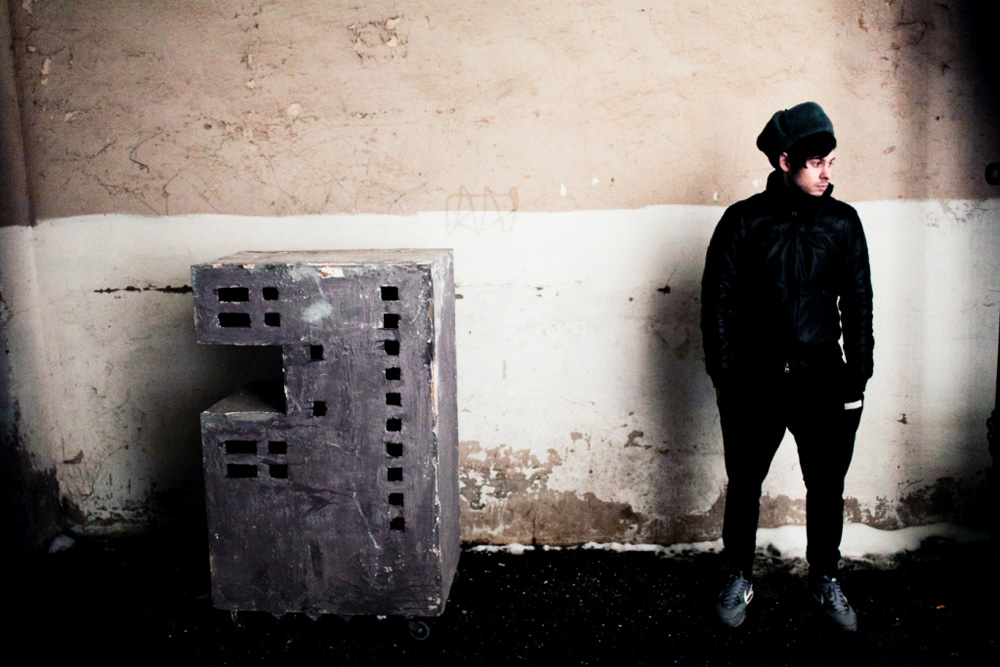 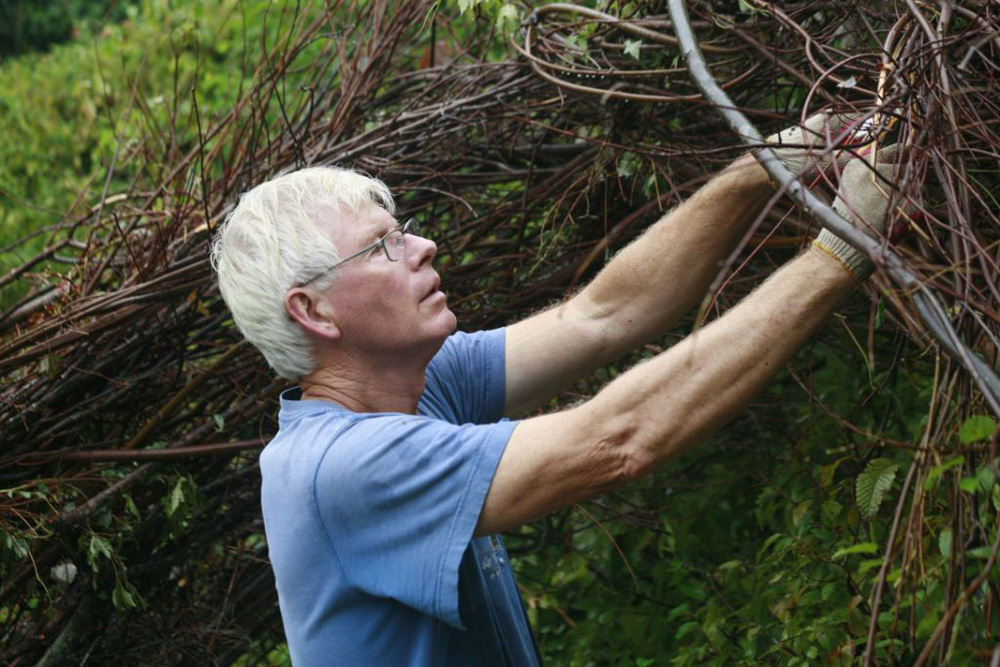 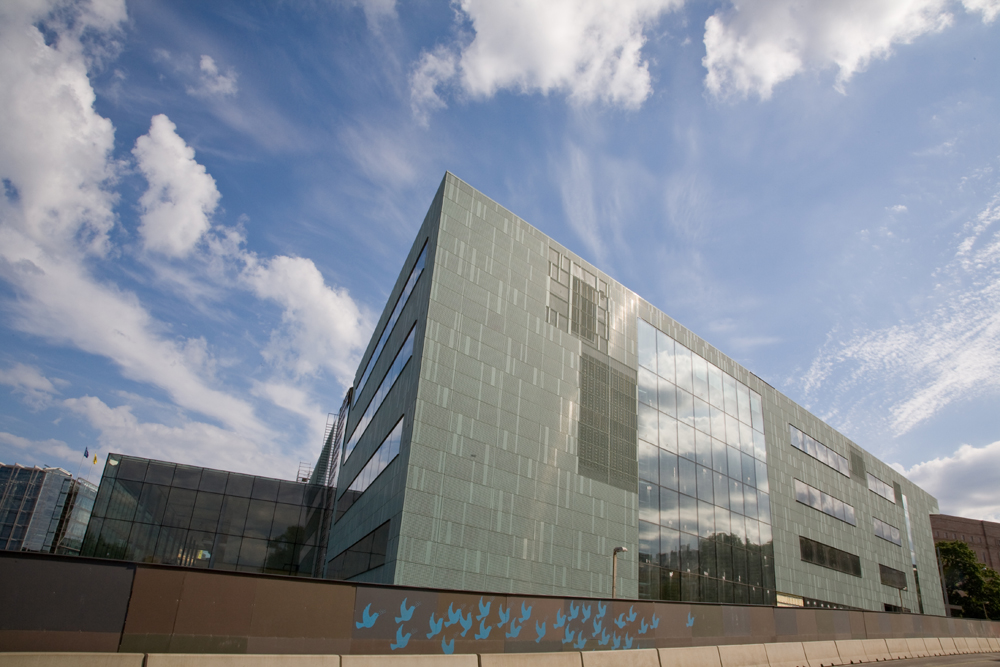 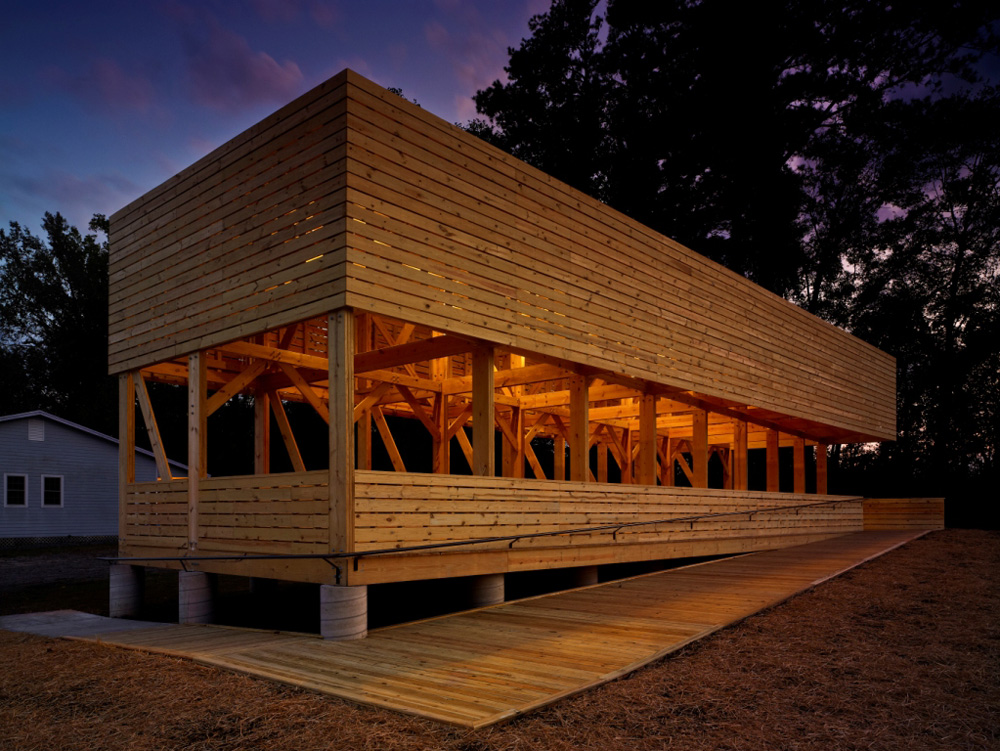 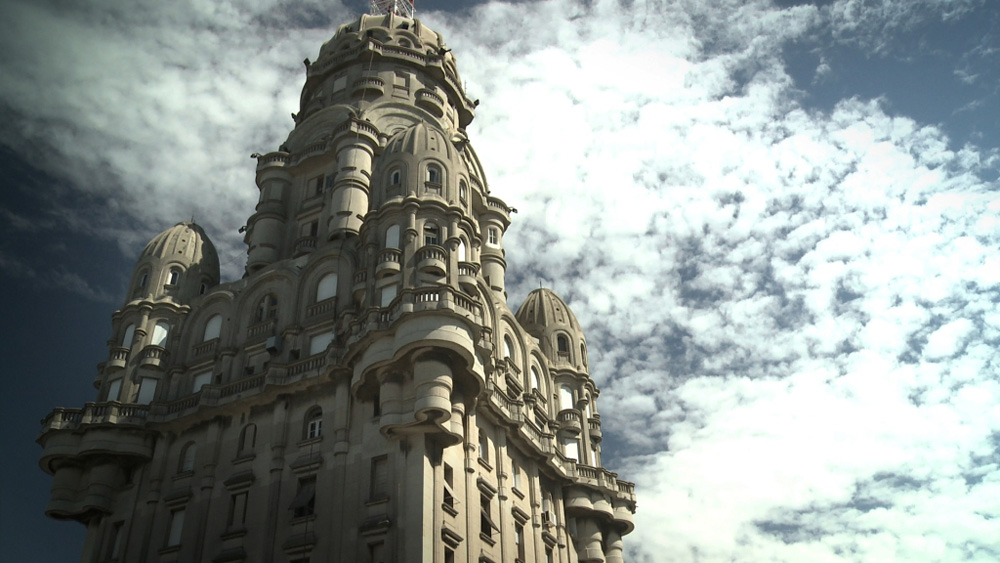 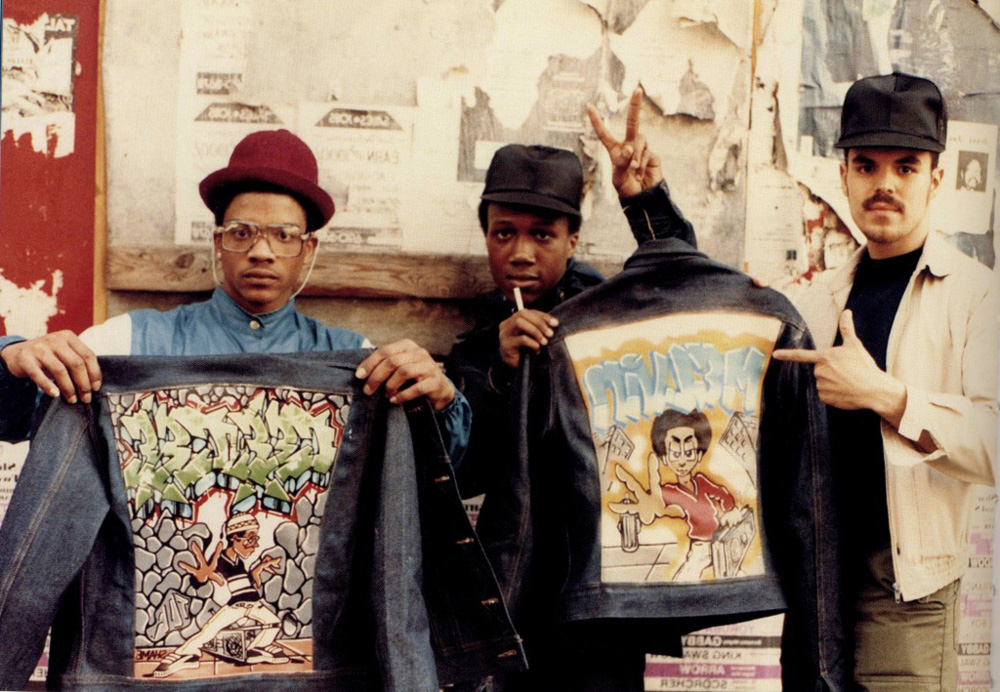 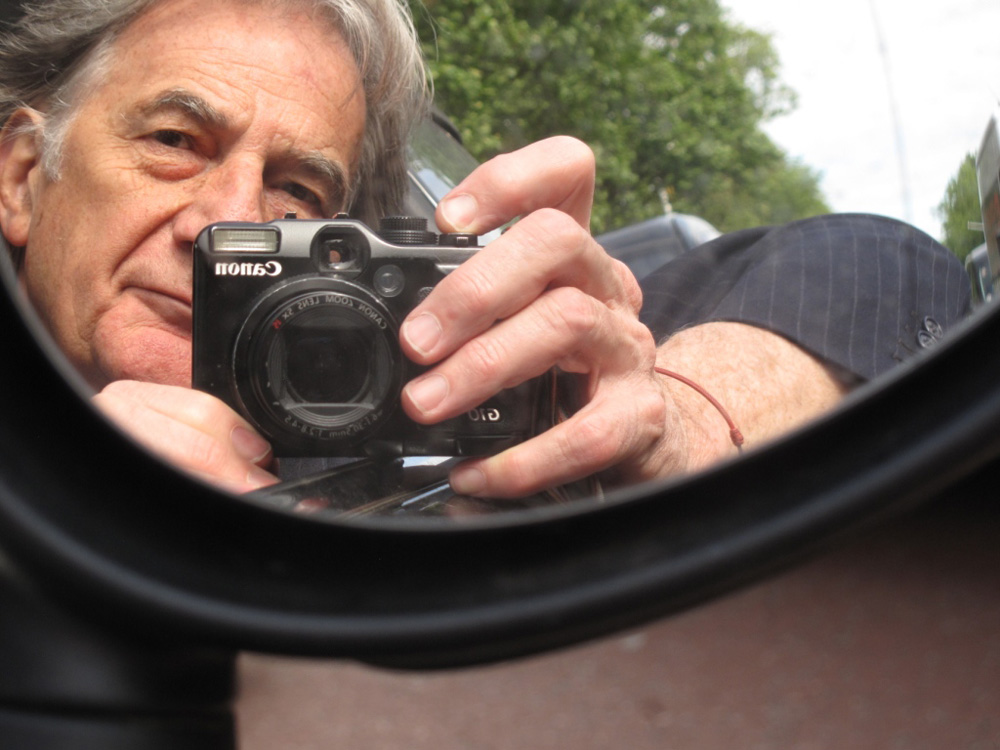 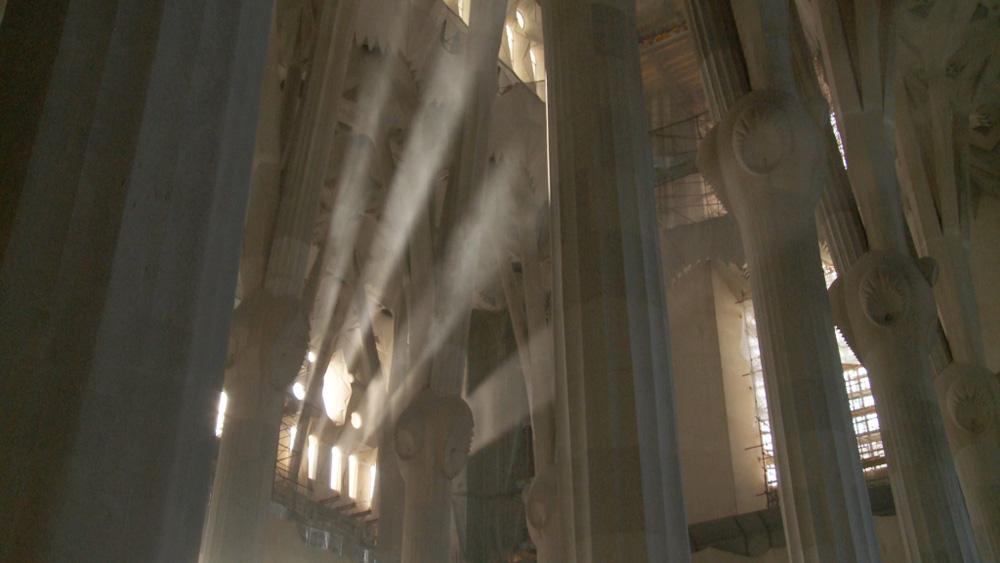 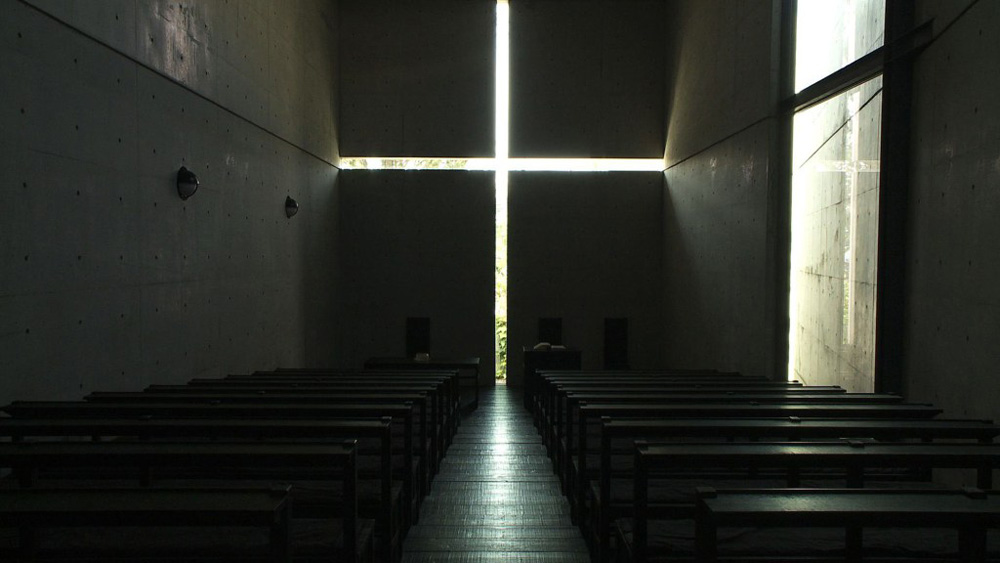 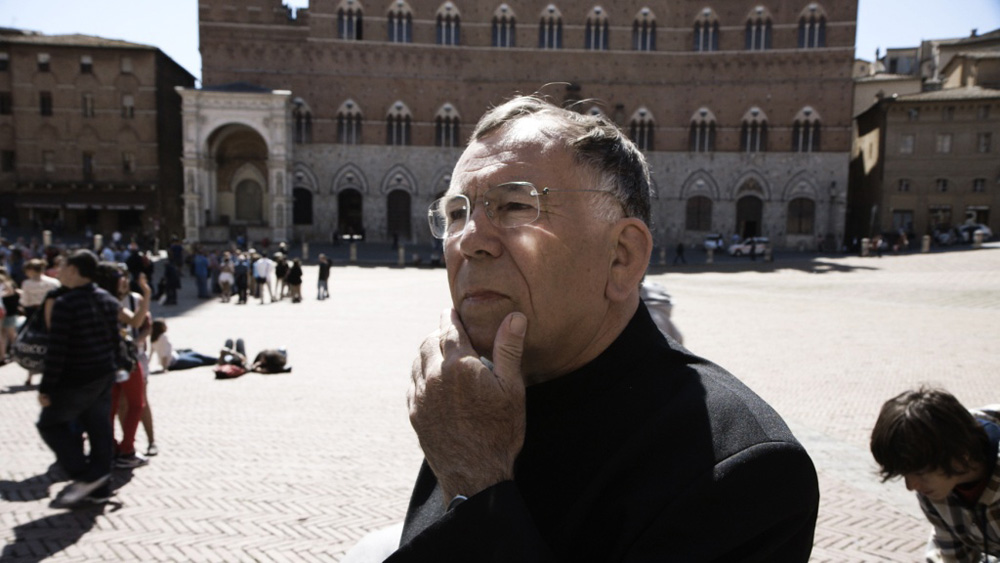 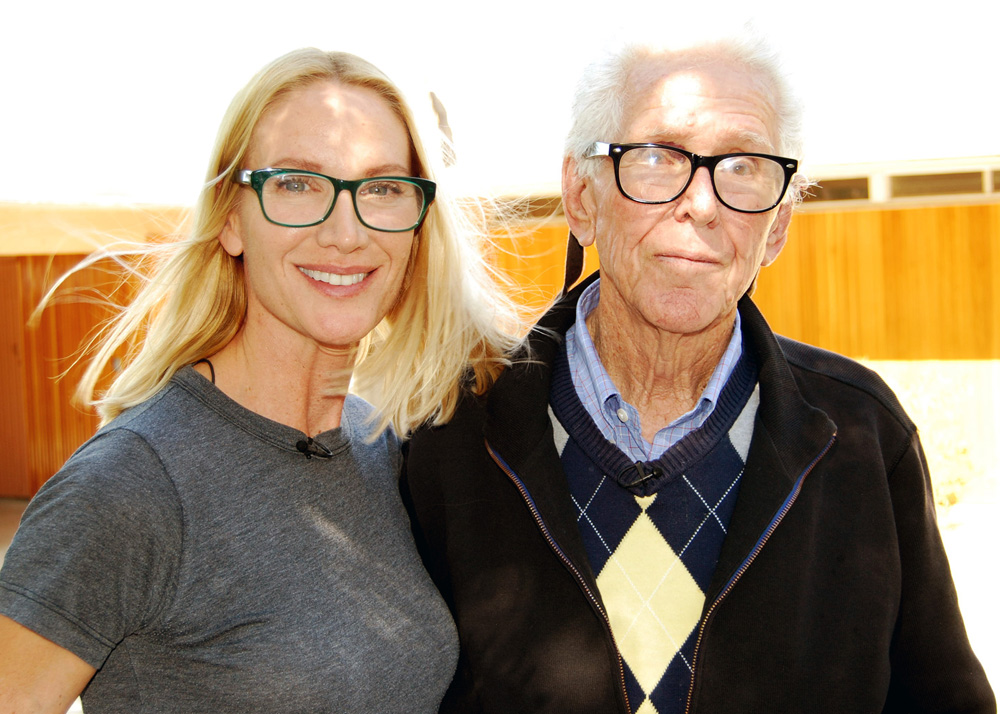 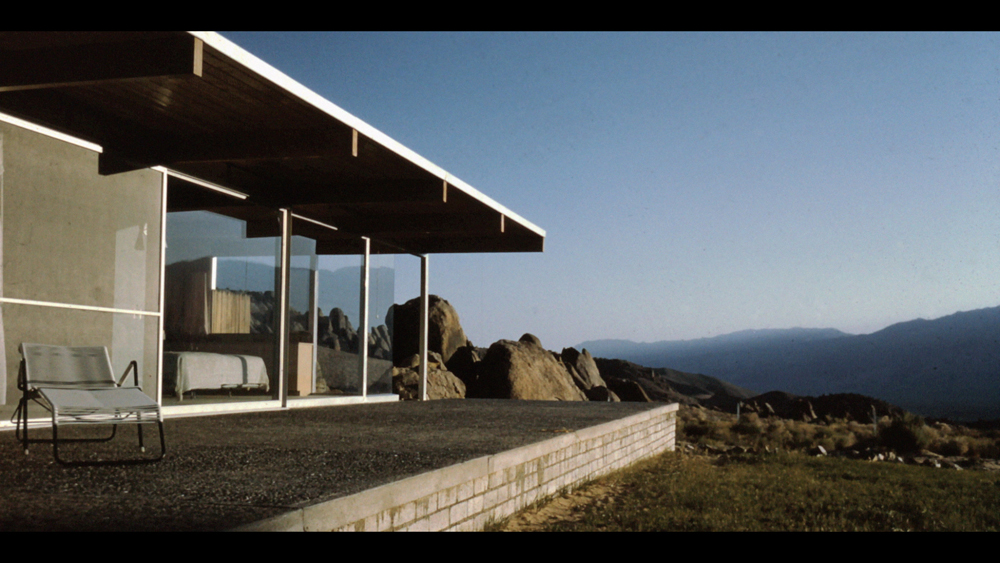 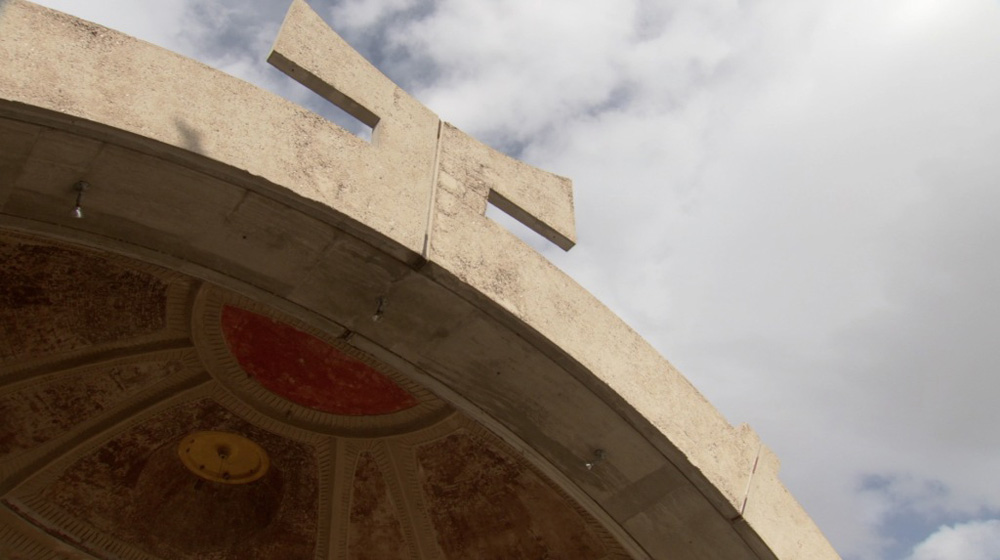 The Lawn is Dead; Long Live the Lawn