A Chance to Own Michelangelo’s Villa

On the market today is a Tuscan villa between Florence and Sienna – one with its own special pedigree.

Its tower was built in 1047, with the main house added sometime around 1500. A half-century later, it would be purchased by Michelangelo Buonarroti.

Yes – that Michelangelo, the chief architect for St. Peter’s Basilica, known for his ceiling frescoes in the Sistine Chapel and marble sculptures of David and The Pieta. A resident of Florence, he worked mostly in Rome, and bought this property in 1549.

“His nephew was looking for a property for him,” says Annie Madren Young, an international consultant at Handsome Properties in Charleston, S.C. who’s handling the sale. “He wanted a place more secluded, and found it in Castellina.”

It’s had just three owners since Michelangelo bought it, with the current owners living there since 1970. They began its complete renovation 20 years ago, laboring on it for a decade, and keeping much of the original features, including the kitchen fireplace.

There are three structures on three acres surrounded by vineyards and olive groves. It totals about 13,000 total square feet, including 9,600 in the main house – with nine bedrooms and seven and a half baths. The original architecture is accented throughout, with beamed and barrel ceilings.

It also savors its share of Tuscan history. “The tower on the hill was probably a lookout point in the 11th century,” she says. “The guest house used to be an olive oil mill and now it’s a two-bedroom guest house.”

As an added bonus, the original deed held by Michelangelo, described as a “dear sculptor and Florentine citizen,” will be passed along to the new owner.

This is a villa, Young says, for someone who appreciates history and art and Italian culture, as well as a rural location. “It’s 20 minutes from Florence and 20 minutes from Sienna,” she says.

For more information, go to www.HandsomePropertiesInternational.com. 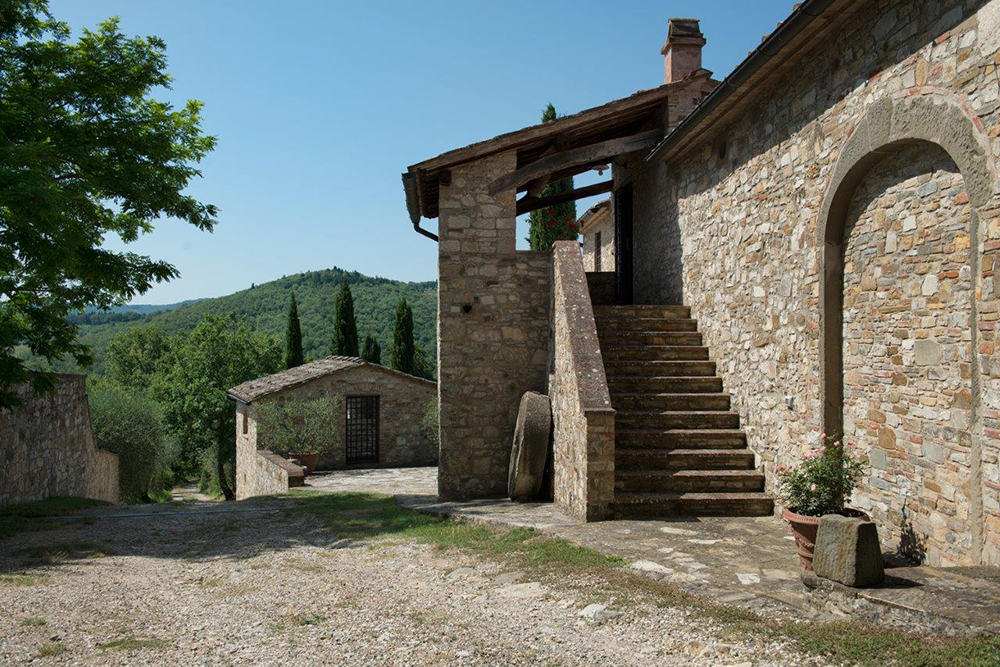 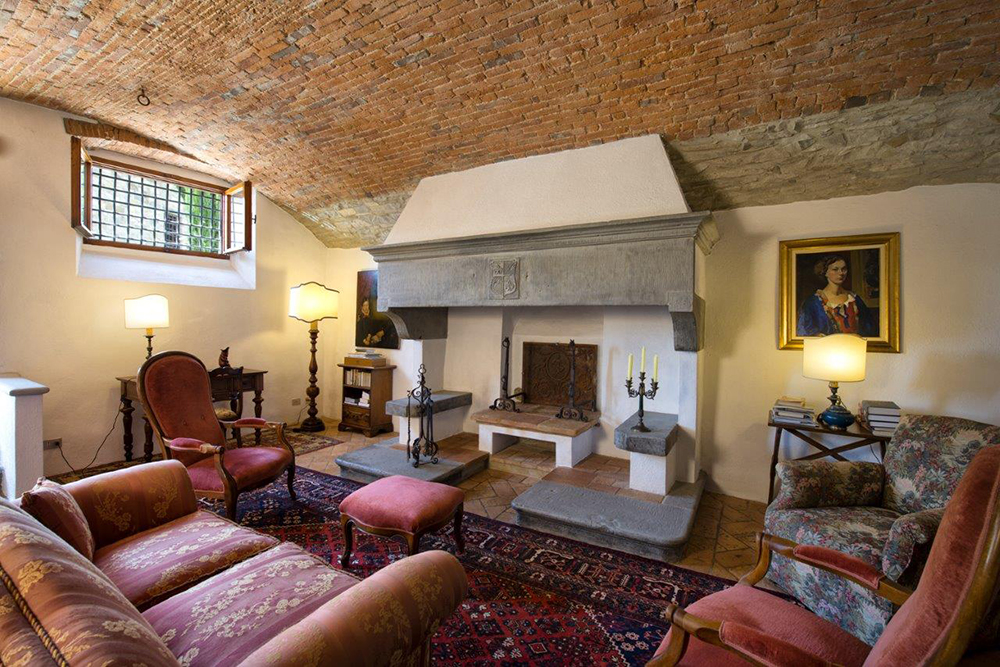 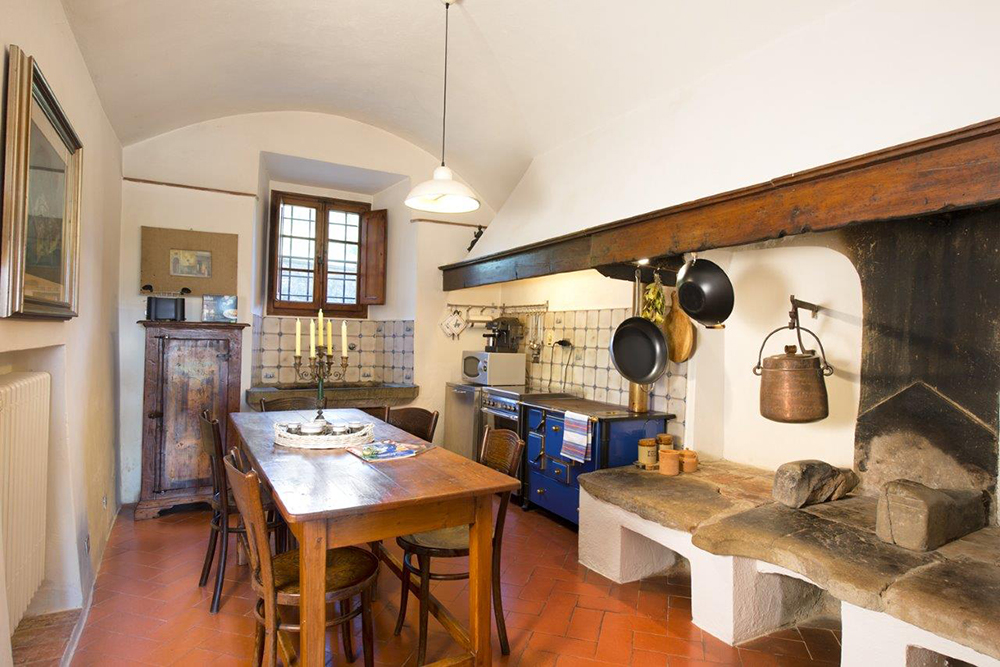 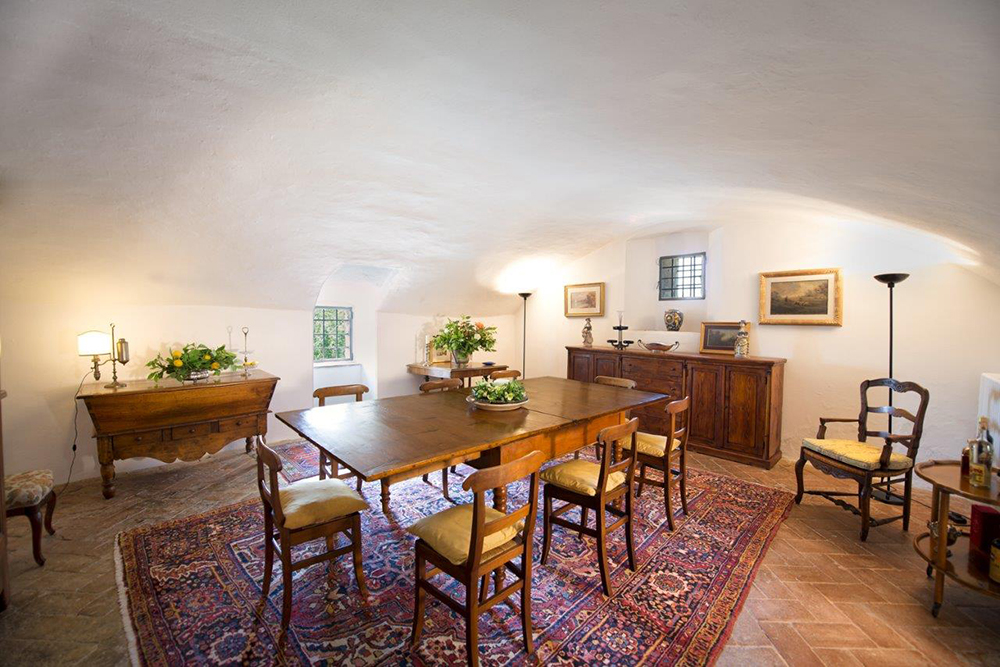 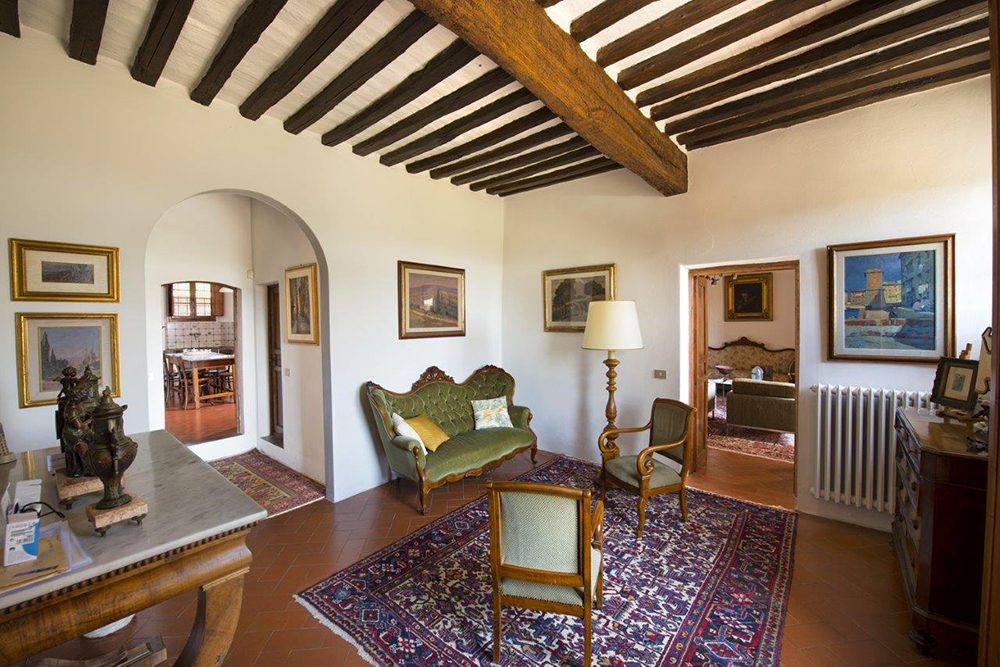 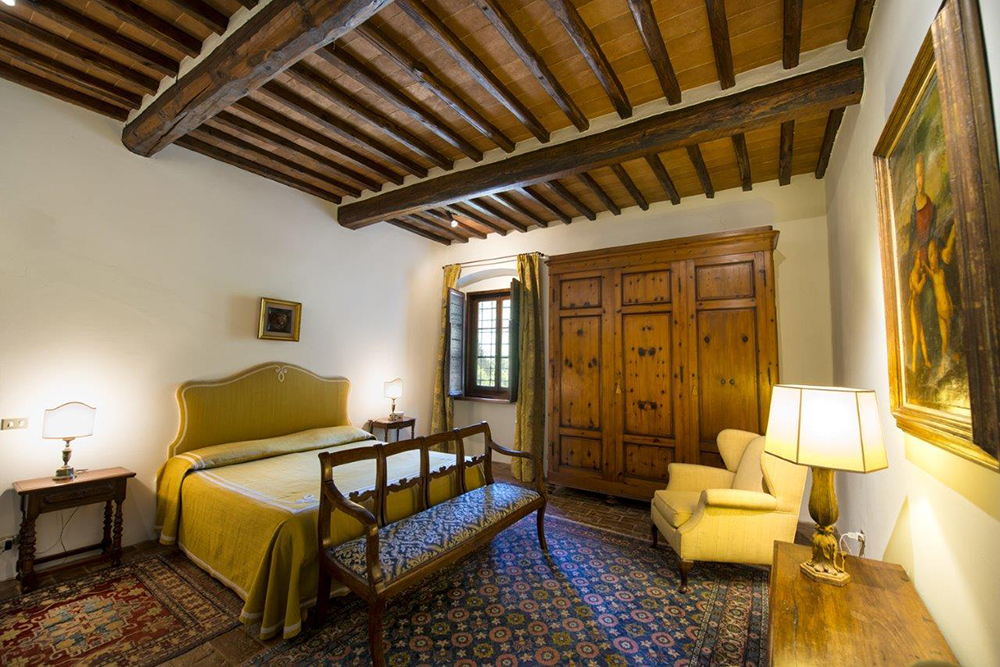 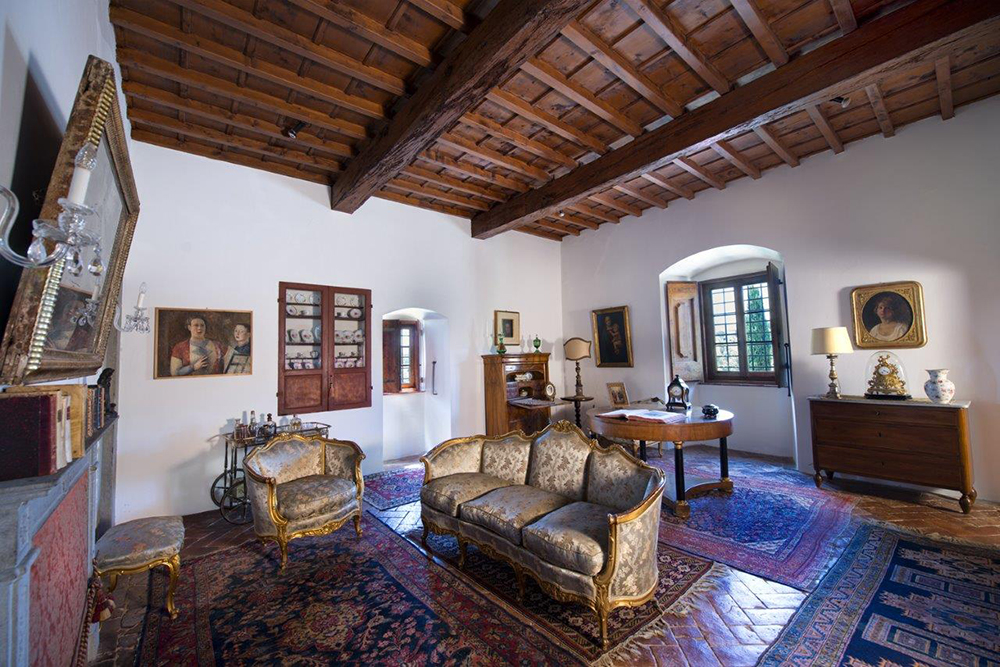 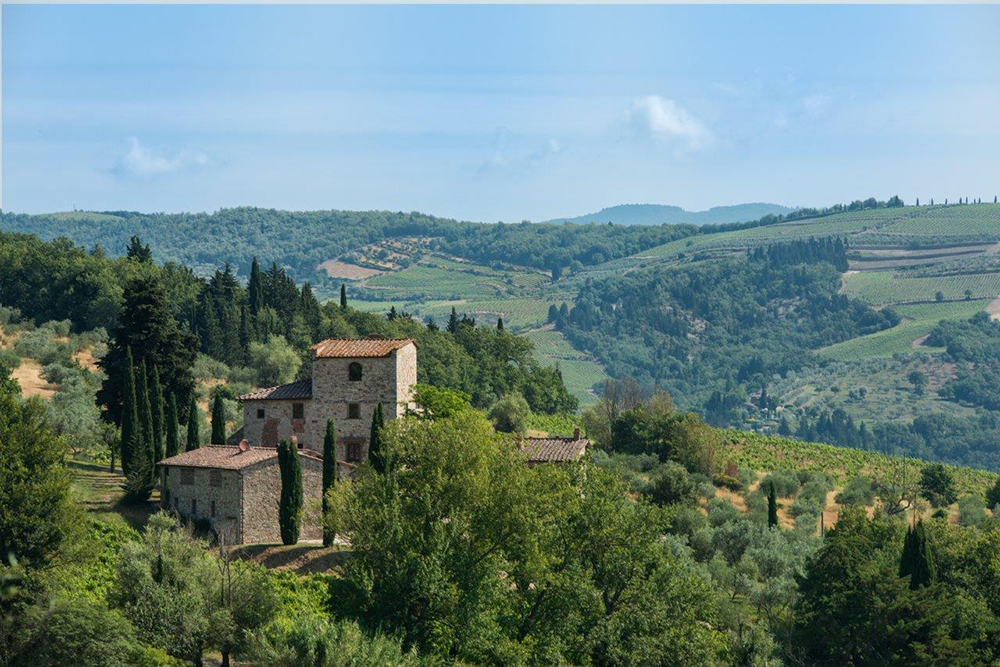 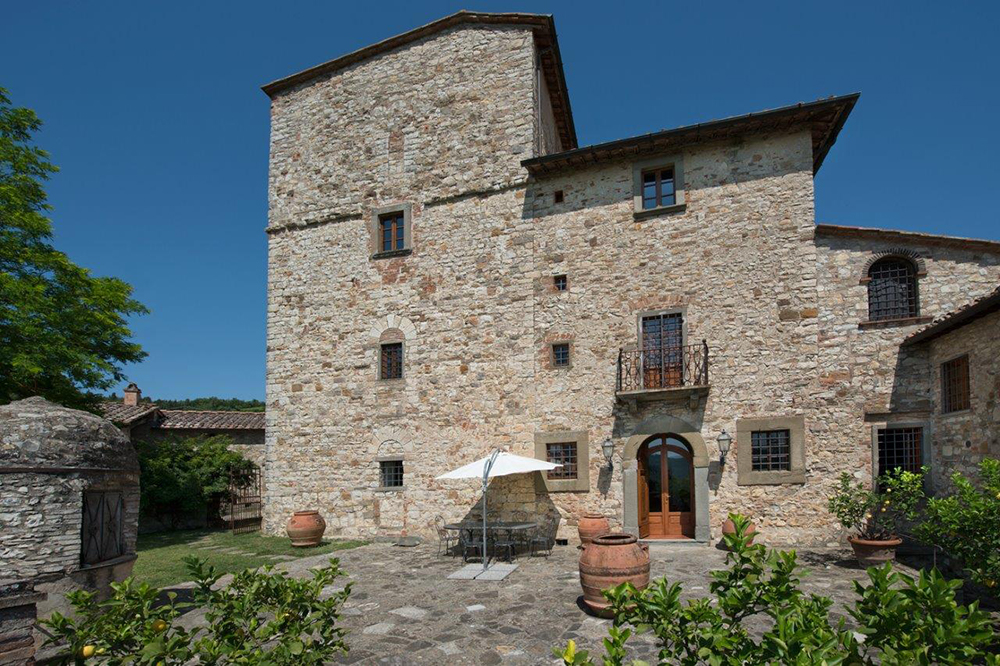 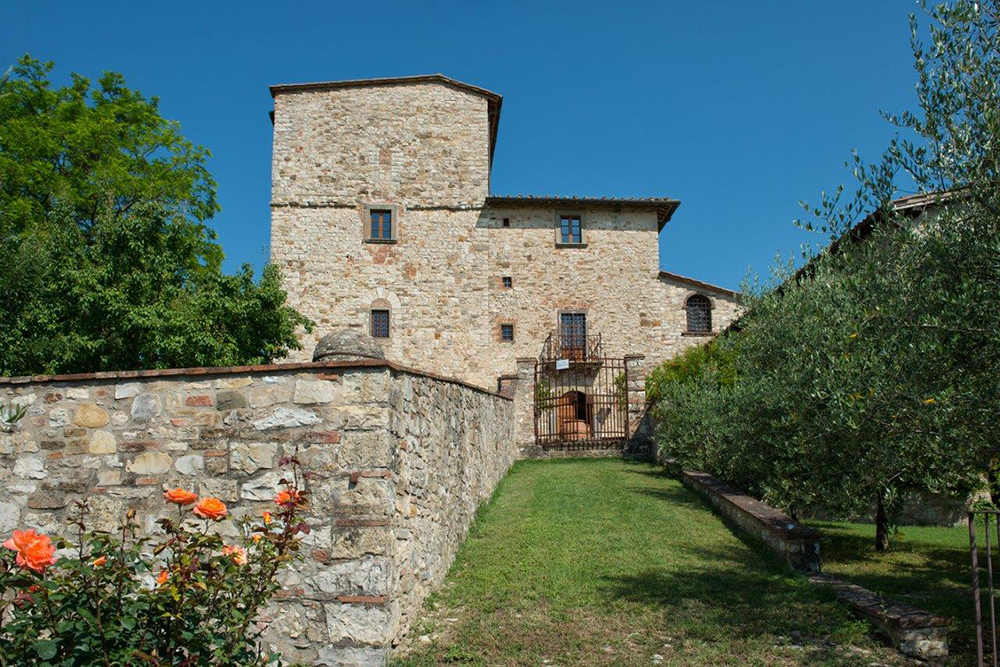 A Slow Manifesto by Lebbeus Woods

Giving the Gift of Architecture Books

A Slow Manifesto by Lebbeus Woods

On Dec. 15, Princeton Architectural Press will publish "Slow Manifesto," a collection of 70 of Lebbeus Wood's noteworthy...