Dean Moriarity, the non-stop, bop-mad railroad brakeman from Jack Kerouac’s On the Road, would hardly recognize the place

After years of master planning, 20 acres of rail lines near Denver’s Beaux Arts Union Station have been converted into a multi-modal masterpiece of transportation.

“It fits the purpose,” says Roger Duffy, design partner at Skidmore Owings and Merrill. “It brings it up to the 21st century.”

Yes – it does. With the opening of an underground bus terminal, its 22 gates skylit and accessible at grade level, the complex now offers rail, light rail, bicycle, and pedestrian pathways.

It’s all tied together with a structural system comprised of 11 steel “arch trusses” spanning nearly 180 feet and clad in tensioned PTFE fabric. In profile, the canopy rises 70 feet at either end and descends in a swoop to 22 feet at the center. It’s a structure that protects passenger platforms below, while remaining clear of the view corridor of the newly renovated, historic train station.

“Essentially it’s all one plaza that’s connected throughout,” he says. “It’s not one rectangular space, but more complex than that, with drop-off points for all modes of transpiration.”

“Generally, the charge was to bring transportation here, make it coherent, and leverage it to encourage urban development,” he says. “And that’s happened.”

Iconic in an appropriate way, it succeeds on a number of levels. It works well for its customers, it respects its neighbors and it delivers economic value for money spent.

It’s also a recipient of an AIA national Honor award.

“That’s one measure of success,” a modest Duffy says. 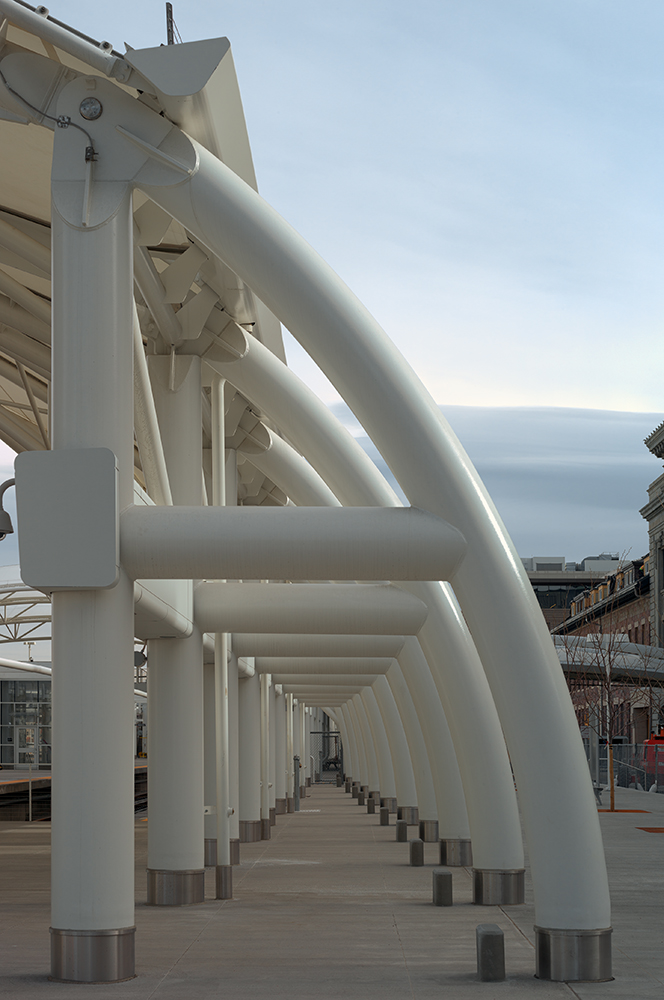 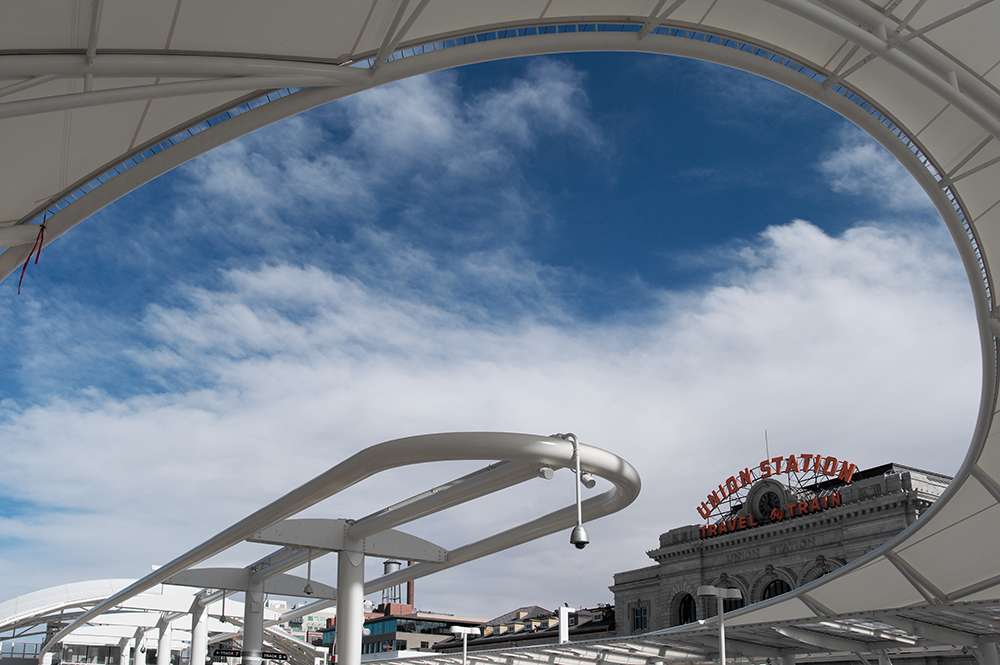 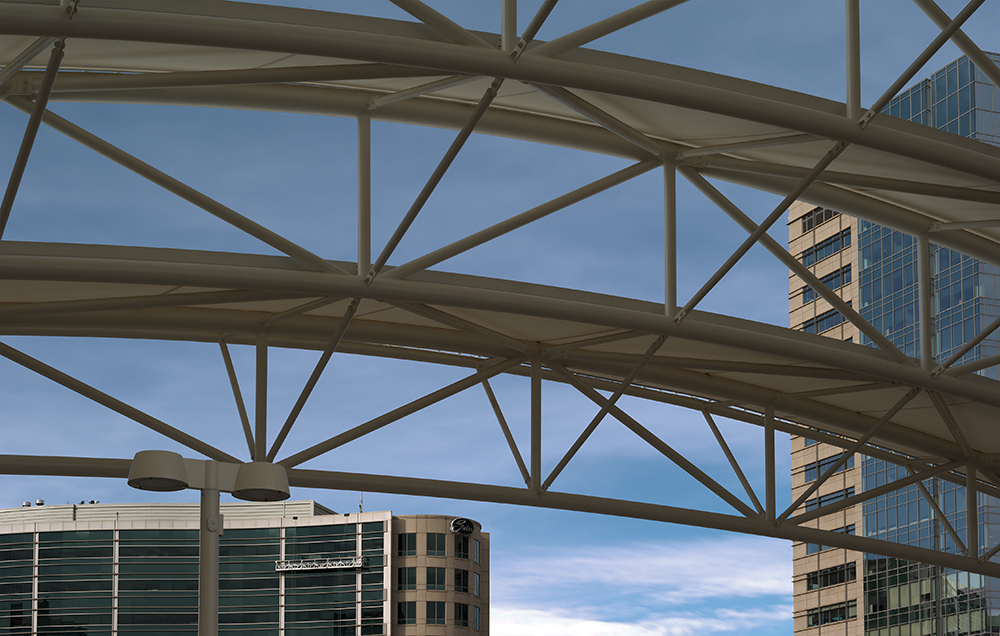 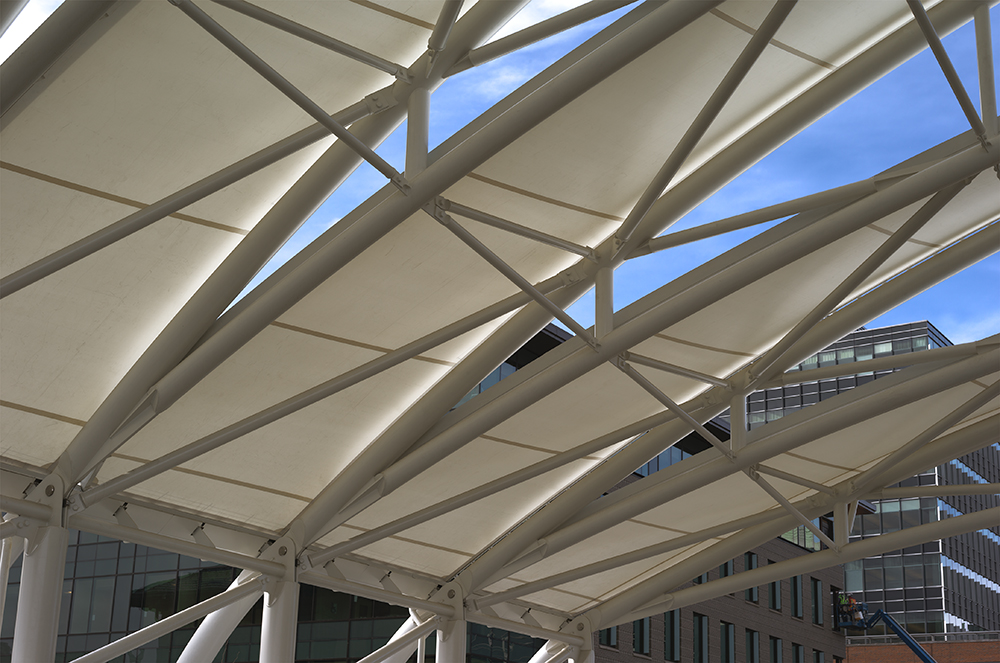 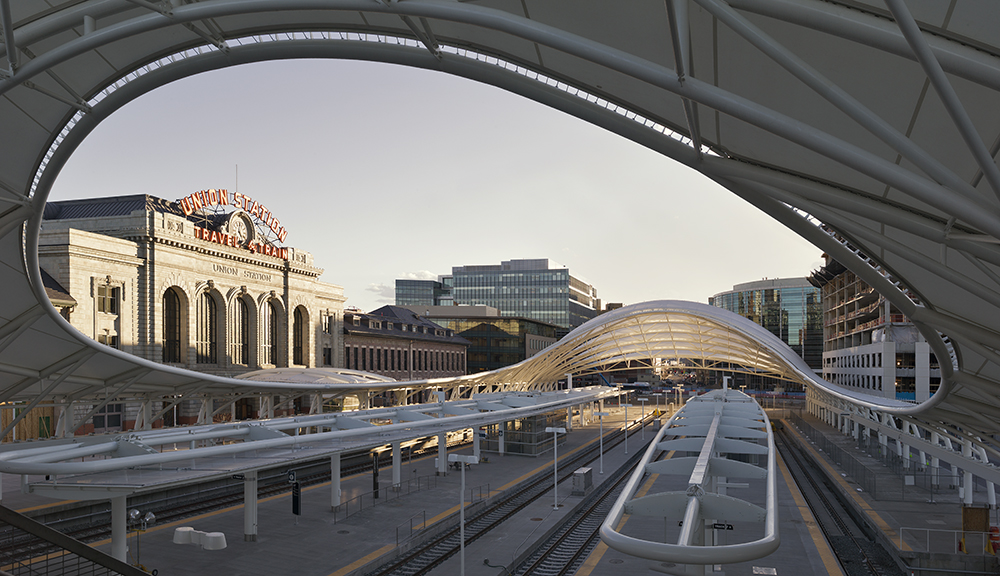 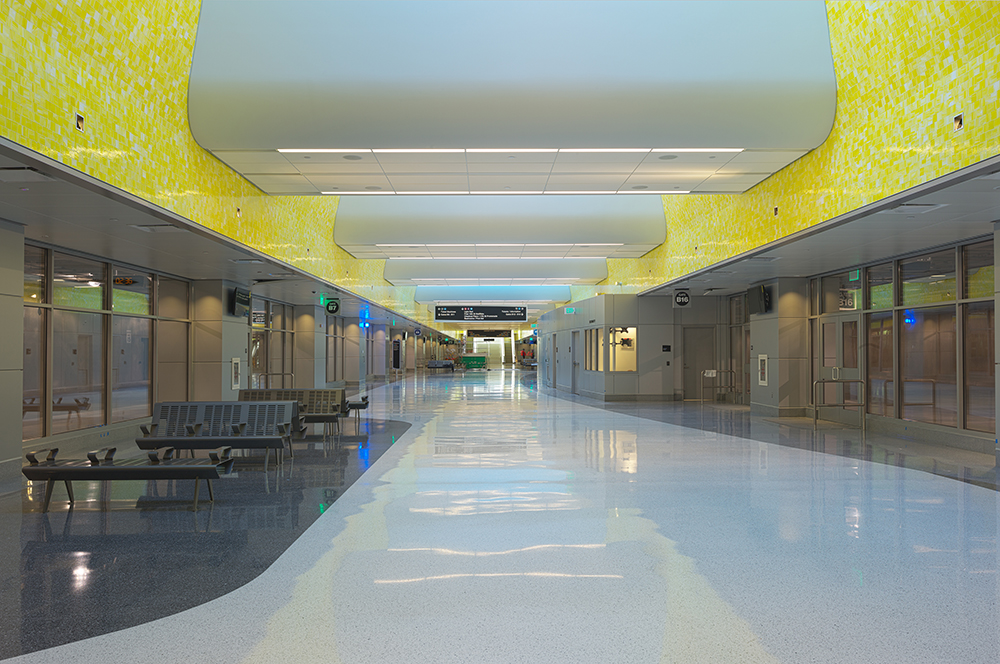 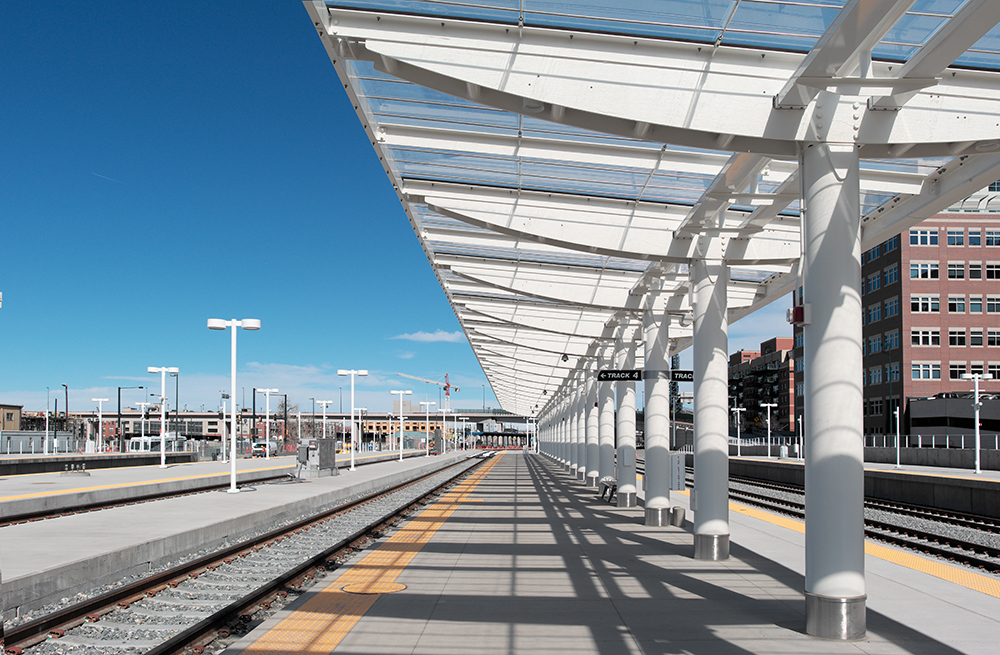 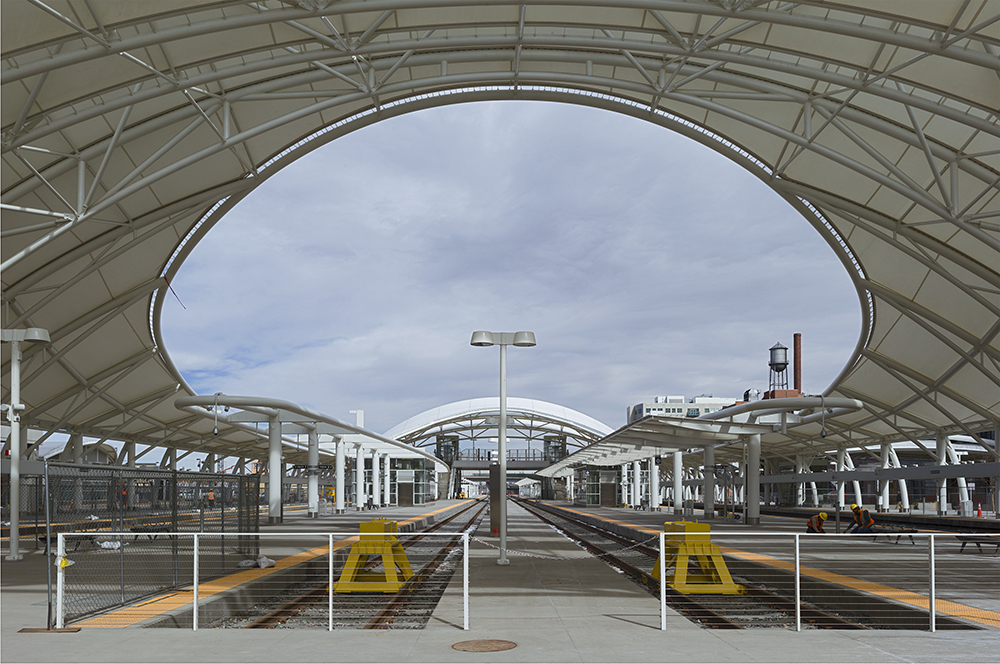 Just in time for NYCxDESIGN and ICFF, Design Hunting is hitting the streets of New York City. Ably conceived by Wendy...