It’s not enough that the newest 21c museum hotel is located in downtown Durham, home to one of the fastest-growing cultural scenes in the nation.

It has a pedigree.

“It’s an iconic thing to have the Empire State Building’s architects, Shreve, Lamb and Harmon, in your playbook,” says Deborah Berke, whose New York firm has already designed 21c museum hotels in Louisville, Cincinnati and Bentonville. “We’ve respected the great things about it, and created some new things.”

Berke was design architect and interior designer for the project, turning a banking hall into a ballroom and a double-height retail space into a restaurant and oyster bar. The one space she was smart enough to leave be was the elevator lobby, with its terrazzo floors, marble walls and aluminum-leaf accents.

Otherwise, her deft touch is evident everywhere, with site-specific art in stairwells, lobby and bank vault. The restaurant, in particular, is a delight.

“A hotel restaurant is difficult – there’s breakfast, lunch and dinner, and then drinks,” she says. “It has to change enough to feel  like you’re not in same place – it has to embrace daylight in the daytime and then different layers of light at night to change the character of the room.”

Guestrooms too are drenched in natural light, complemented by her soft palette of materials. “A big part of what 21c believes in is that guestrooms need to be serene, welcoming and easy to use find your way around – with comfort on every level,” she says. “Daylight is a big part of that – muted and really intentionally welcoming.”

Five more 21c museum hotels are in the works – two are under construction in Lexington, Ky. and Oklahoma City, and three are in the design phase in Kansas City, Nashville and Indianapolis.

But Durham is a boom town right now – with 21c just the first of six new hotels under construction. “I think that like many second American cities, it has an interesting history of products and industry associated with it, and there are  great educational  institutions nearby,” she says. “It has perfect elements for rebirth – for the ‘Brooklynization of  America.”

But with its Southern hospitality, this town’s got an edge.

For more on Deborah Berke, go to http://www.dberke.com/ 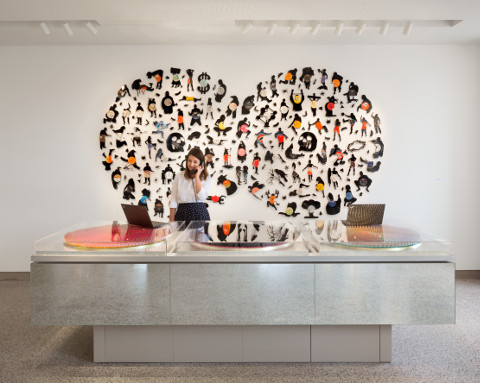 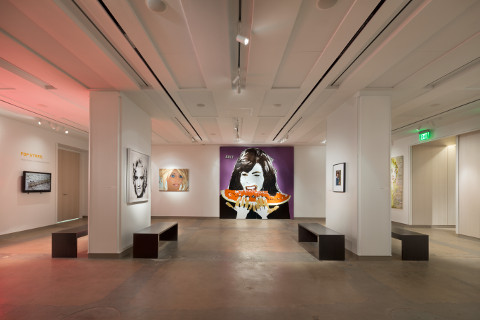 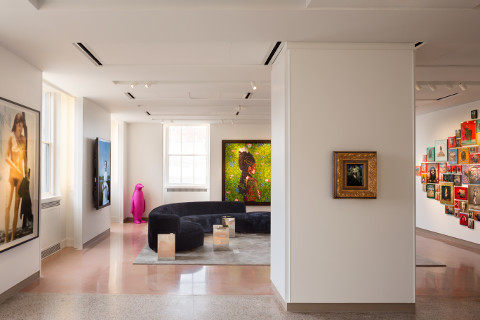 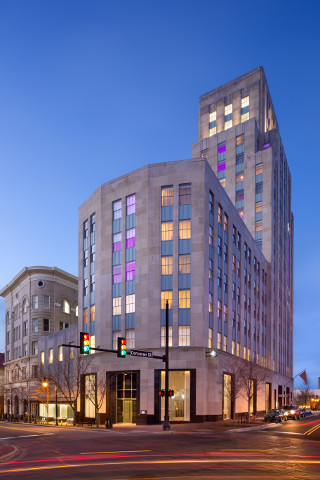 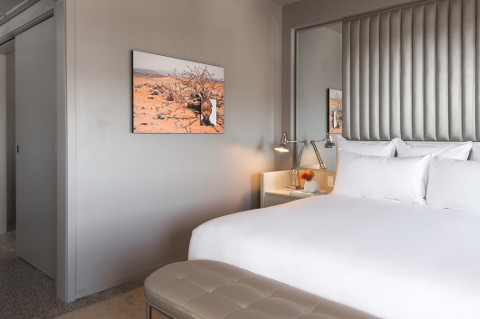 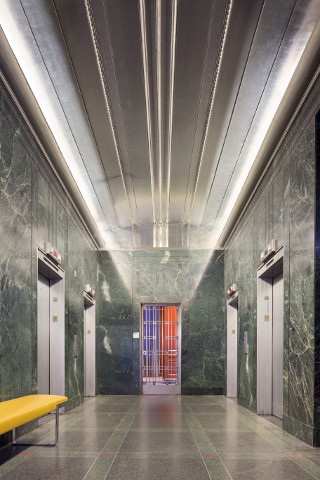 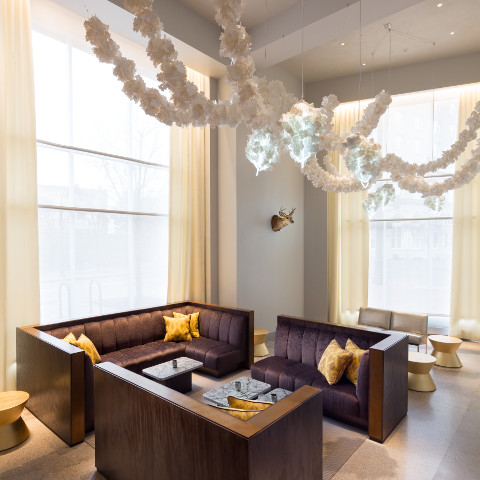 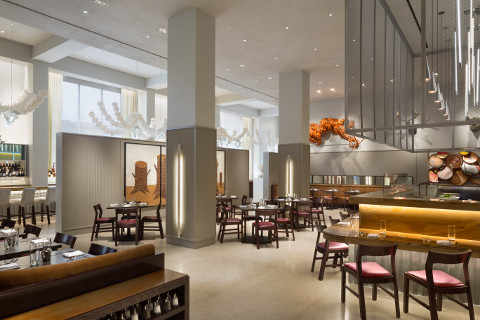 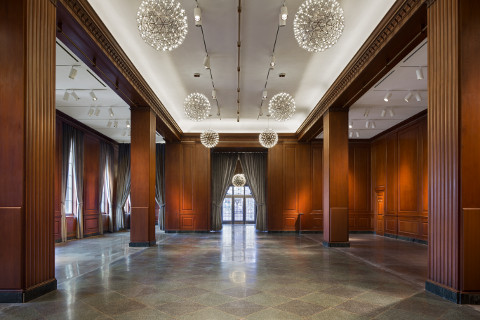 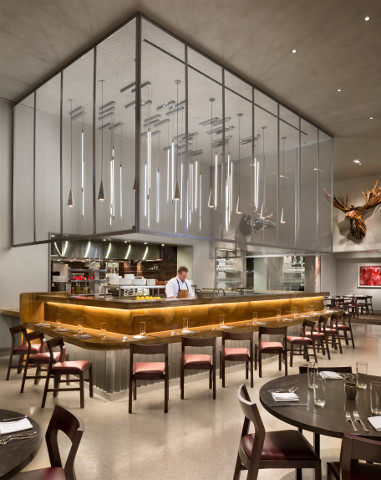 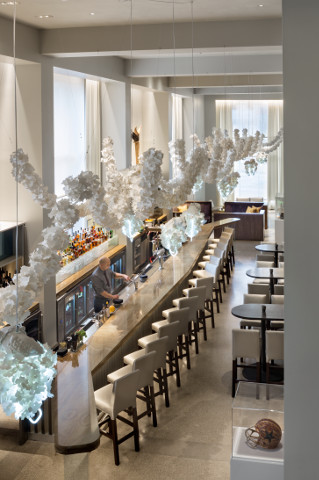 Ten days out of high school, over a bowl of cereal and amid screams blasting from The Price Is Right, Shawn Nelson had an epiphany. Not...