Design/Build came out on top (again) in this year’s competition for the Matsumoto Prize, a competition initiated five years ago by North Carolina Modernist Houses (NCMH).

“We’ve had several win who’ve not been architects – North Carolina state law is pretty clear that anybody can design a house,” says George Smart, NCMH executive director. “In certain parts of the state – Asheville for example – there are a lot of design/build projects.

Sixteen projects were entered this year, more than any other. They competed at the jury level and for a “People’s Choice” award as well, with online voting.

The Jury’s Third Prize also went to in situ studio for the Medlin Residence in Raleigh, a compact, L-shaped home that creates a courtyard between the house and a hillside and boldly allows an interior staircase to become a dominate form expressed on the facade. For Third Prize, the firm received $1000. (Builder: Kemp Harris, Inc.; Photography © Richard Leo Johnson / Atlantic Archives)

In the People’s Choice Awards, online voters’ First Place selection was Adam Sebastian, AIA, of STITCH Design Shop, Winston-Salem, for Blauhaus in Winston-Salem, a house sited parallel to a creek with a gabled roof form that gives a nod to the owner’s home in German yet maintains a distinctly modernist vocabulary. (Builder: Ken McDaniel; Photography by Adam Sebastian)

Already, the competition is building up a head of steam for 2017. “There are a lot of people working on projects now for next year,” Smart says.

With prize money, publicity and popular support like that, why shouldn’t they? 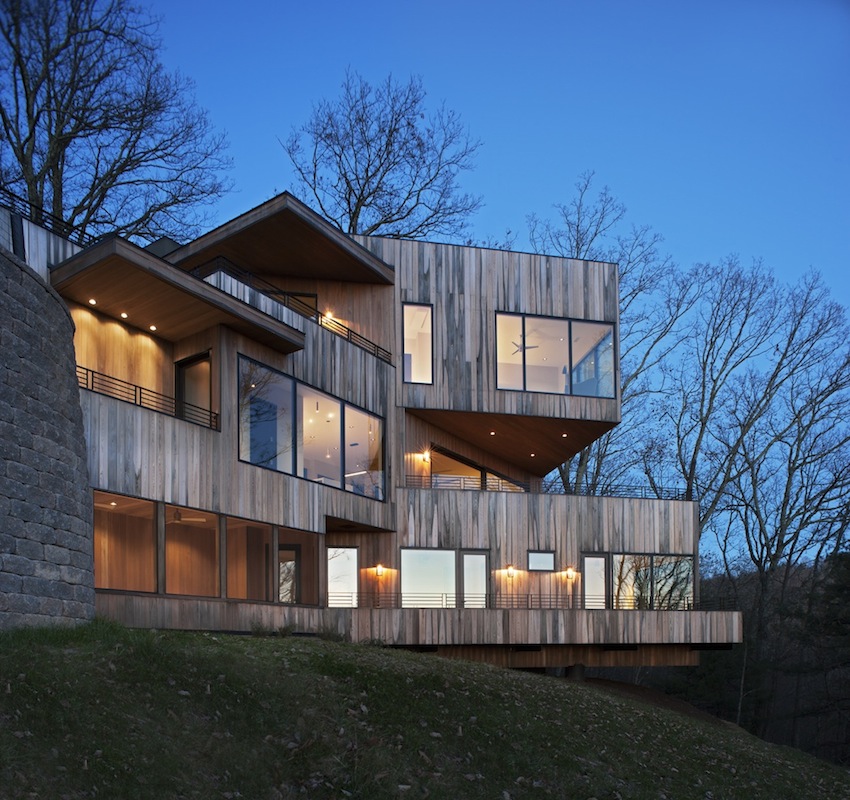 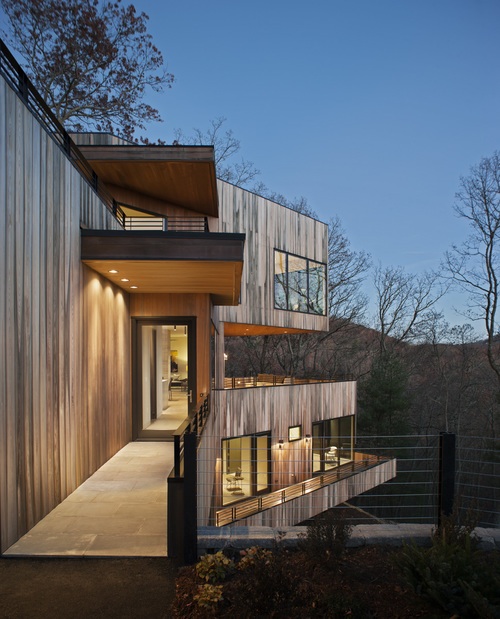 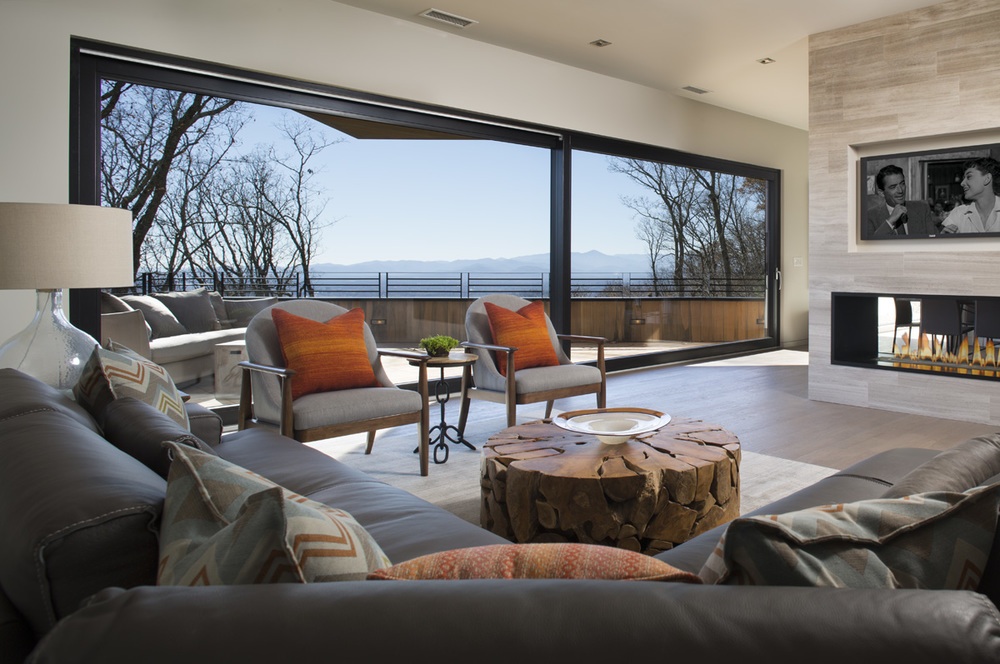 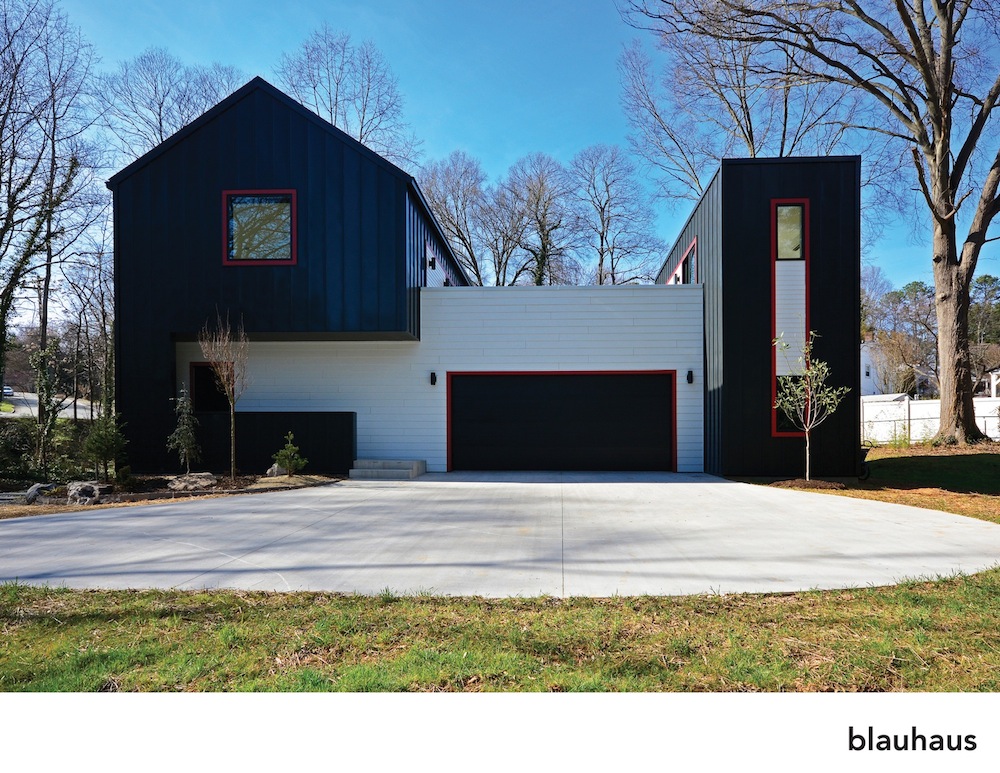 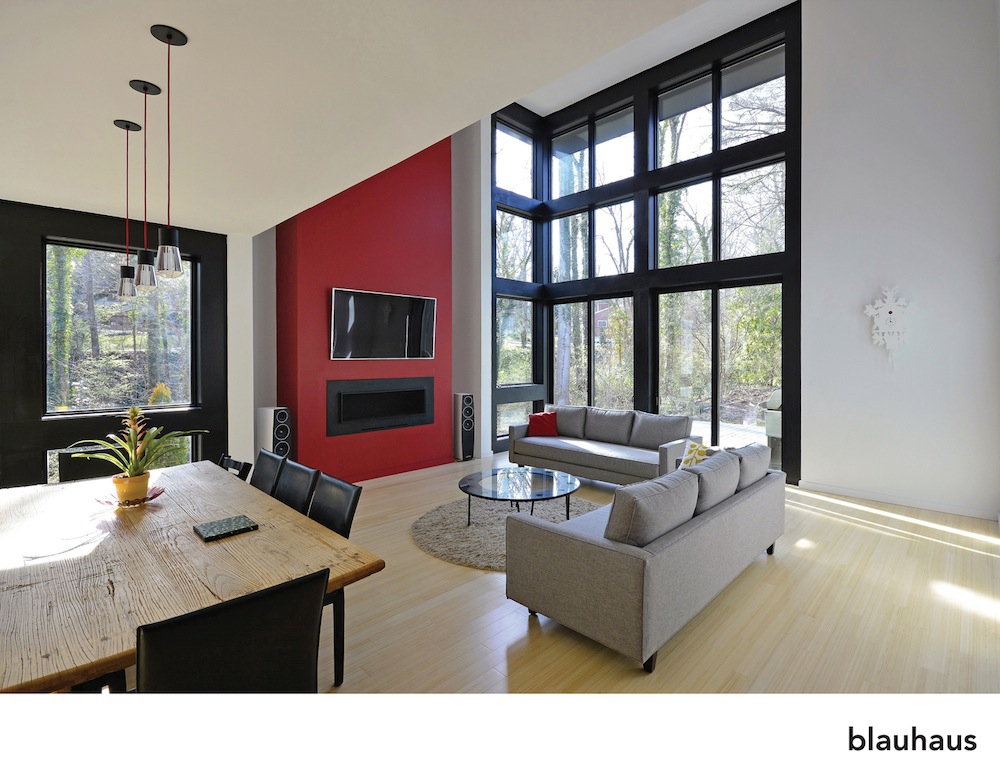 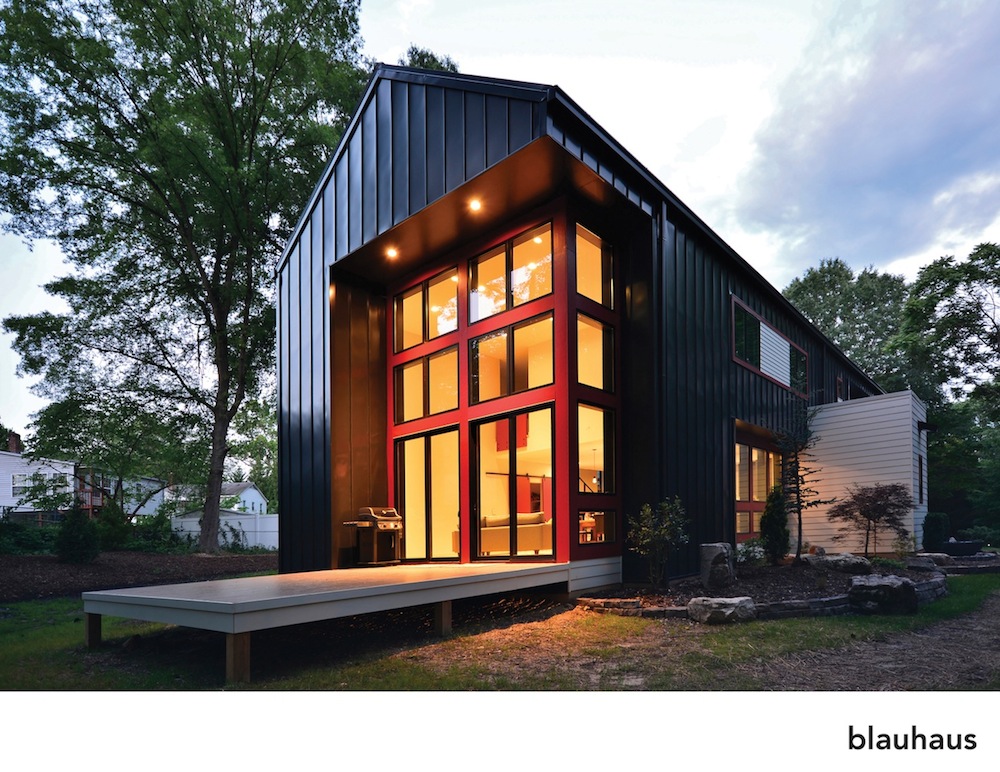 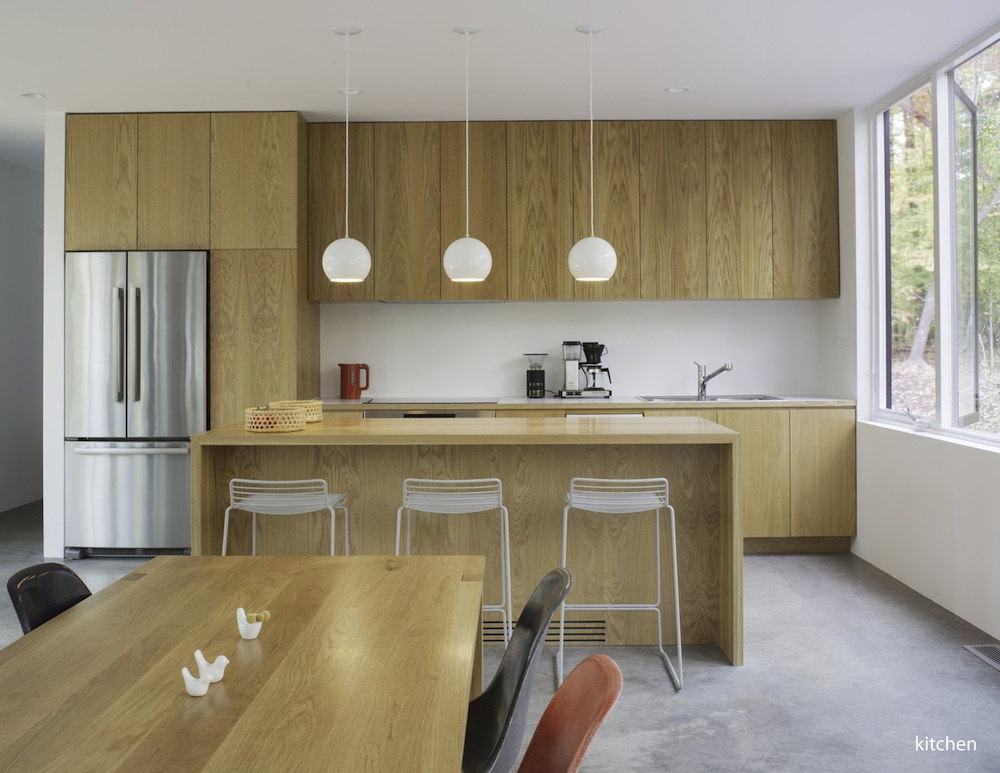 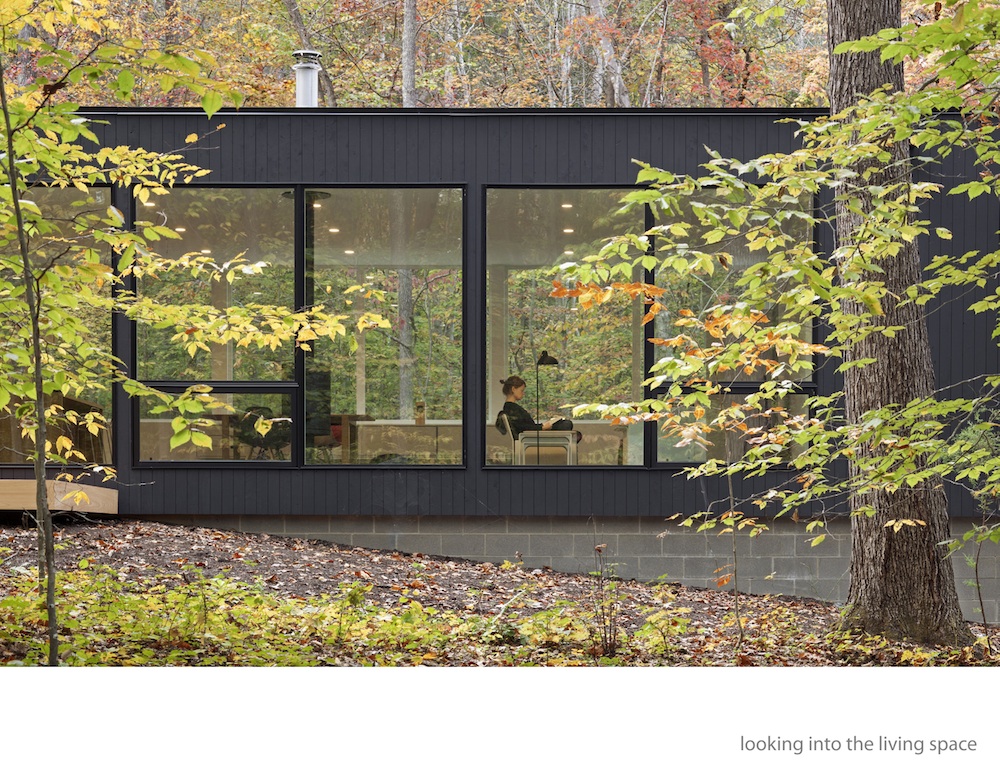 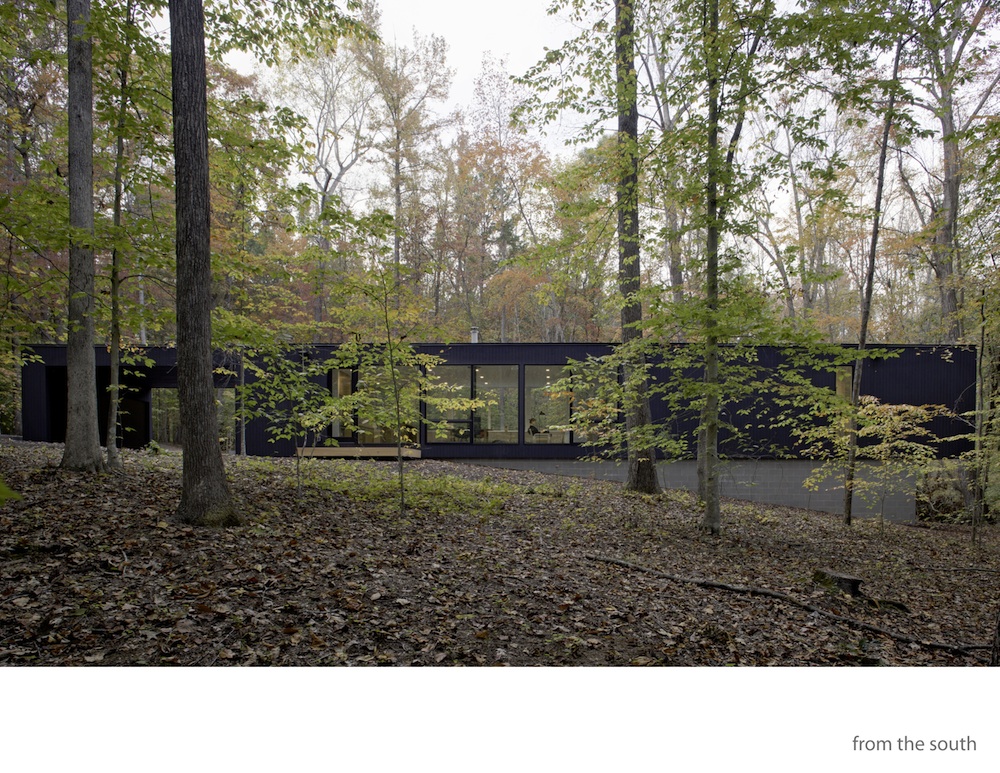 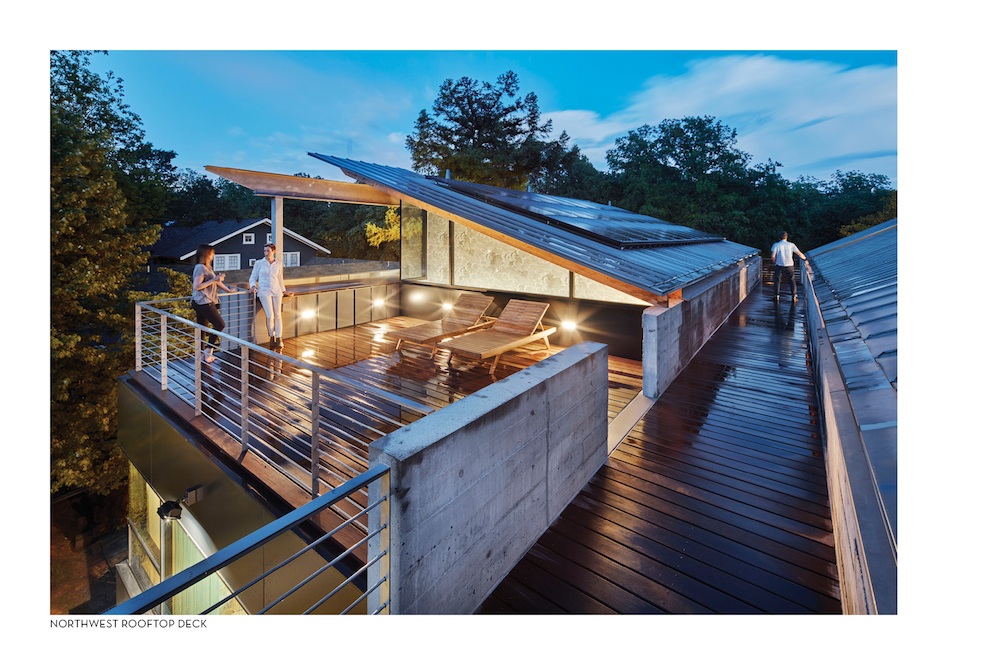 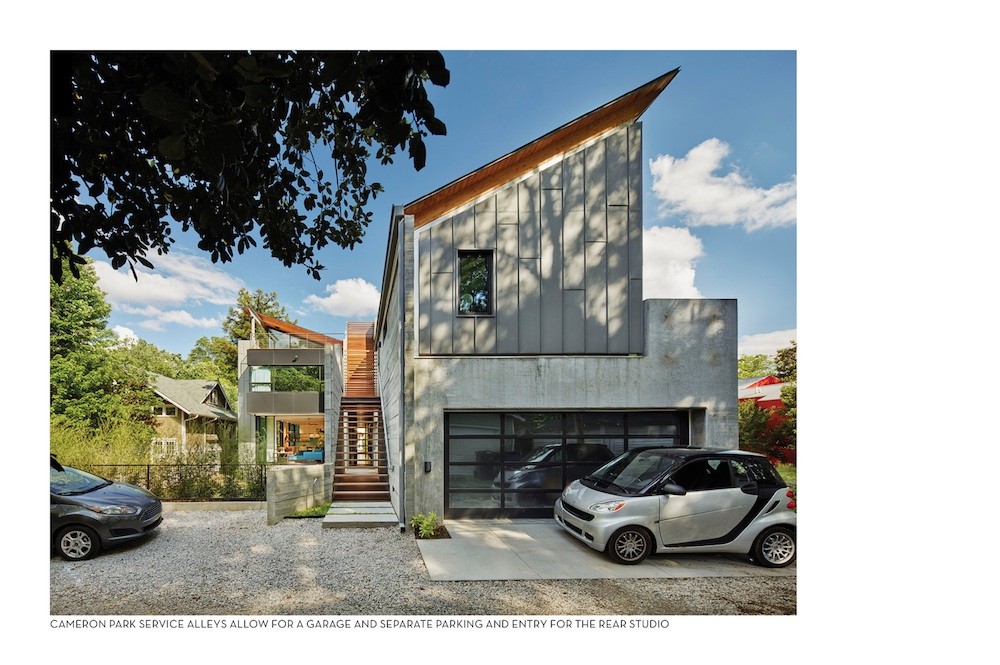 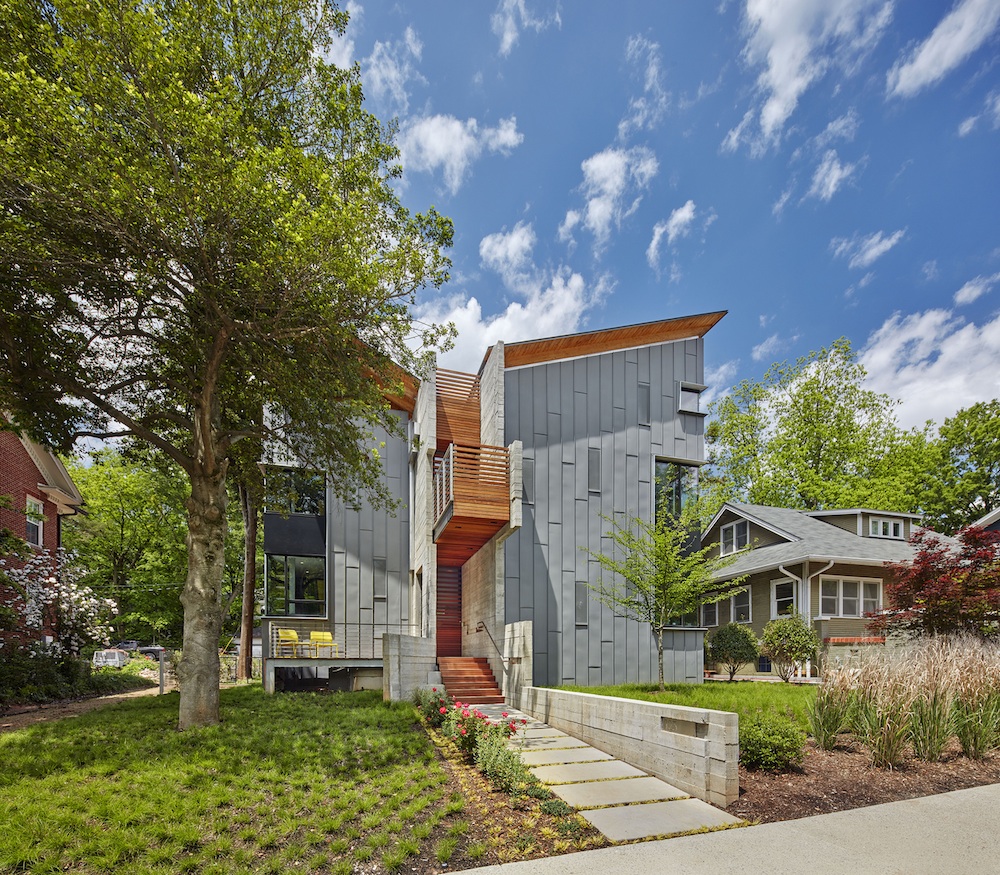 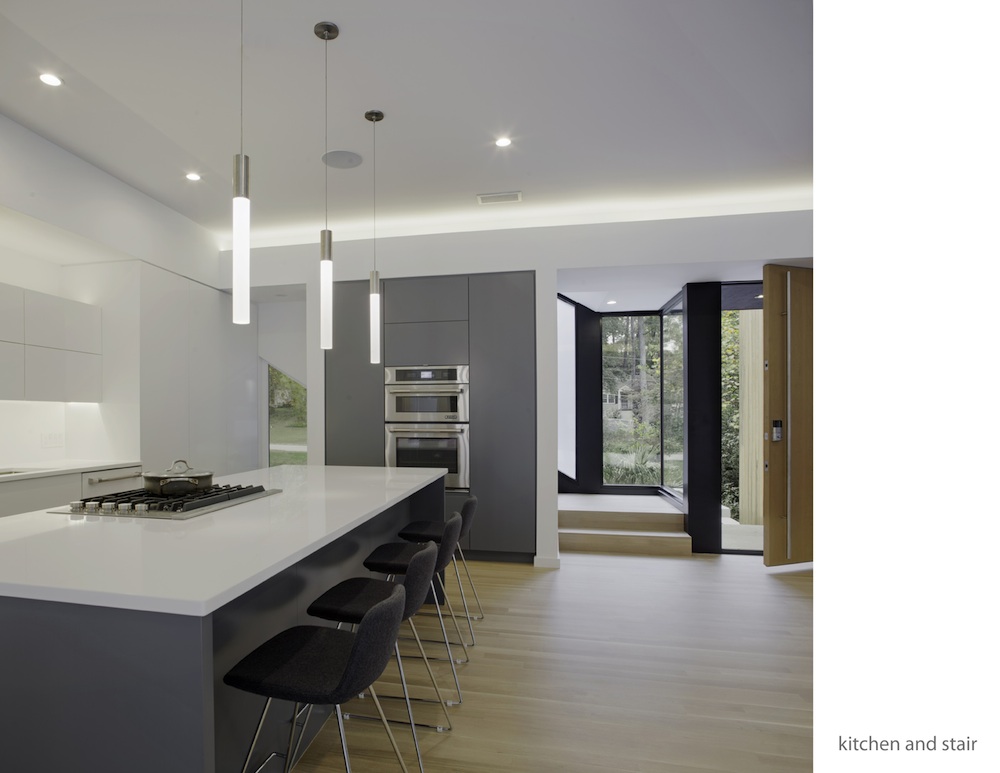 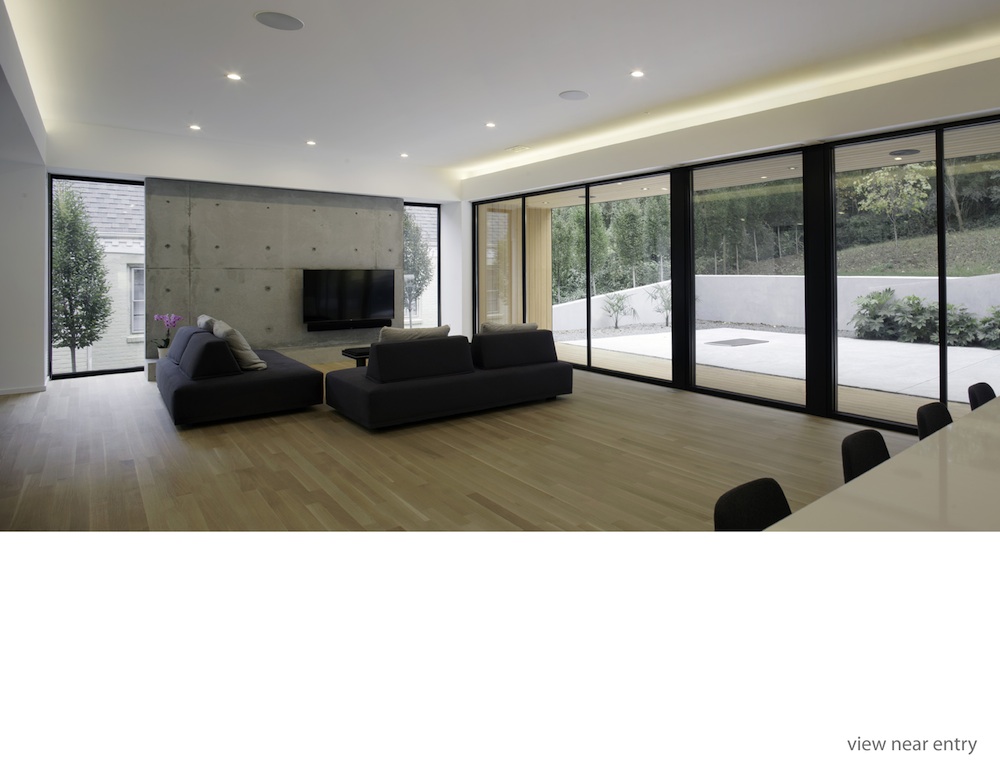 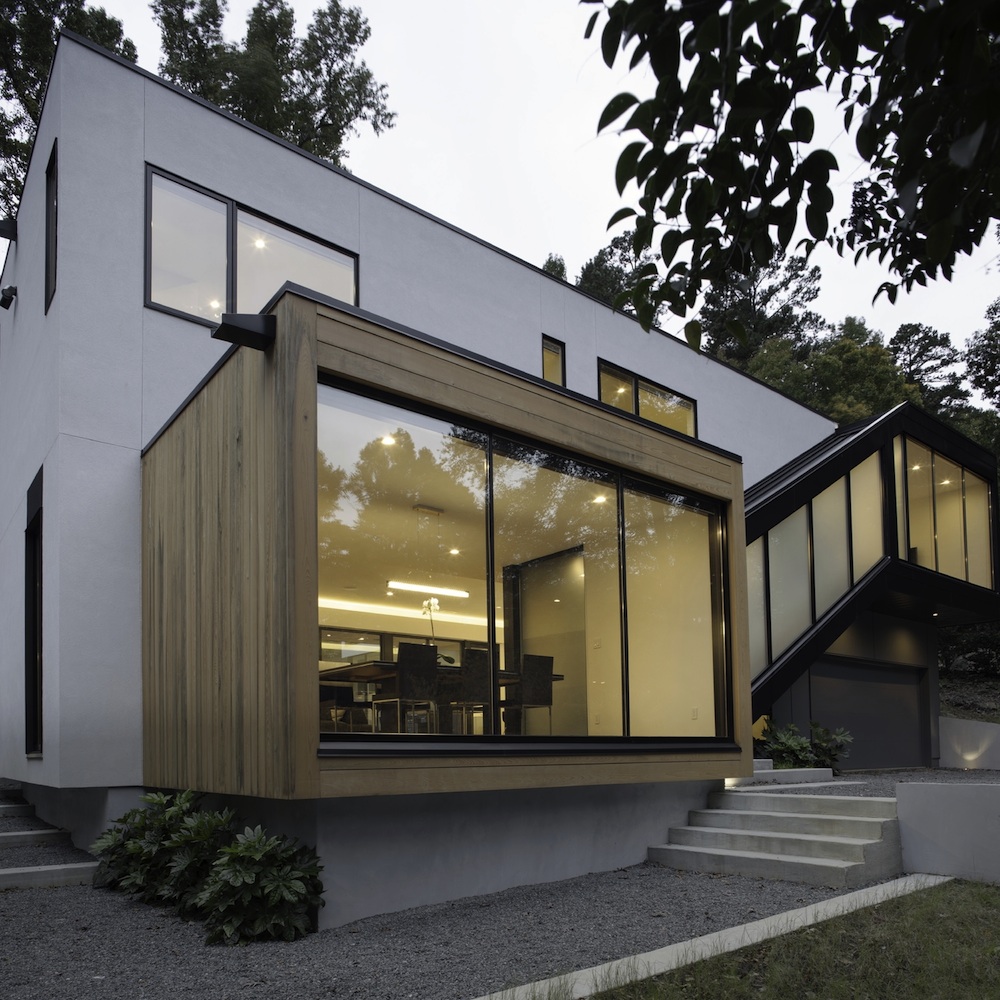 Toronto's Studio Munge, an interior design firm known for its work at the Rosewood Hotel Georgia in Vancouver, the Park...