Architectural historian Ellen Weiss is on a mission.

The retired professor from Tulane’s school of architecture is out to resuscitate the reputation of Robert R. Taylor.

He was not only the first academically trained African American architect, but also the first of his race to graduate from M.I.T.

With Booker T. Washington, he would transform Tuskegee University from a simple set of rural vernacular structures into an impressive, sensitively sited campus.

“He had a magical sense of scale,” the author of “Robert R. Taylor and Tuskegee” says.  “What’s interesting is his sense of surface weight and wall surfaces – he varies his windows with syncopation.  There’s a touch of jazz, something in his architectural touch that’s personal.”

From 1892 to 1932, he worked in the colonial revival and neo-antebellum styles of his time – something that might seem ironic and plantation-oriented today, but that actually was a modern, symbolically potent mindset at the time.

“It has to do with the ambiguity of architecture,” Weiss says.  “The students who came to Tuskegee weren’t fleeing from our image of the plantation, but from desperate rural poverty.  They were arriving at the Emerald City – it was wonderful and glorious to them.  I’m not sure that they would have seen it as a plantation, but as a seat of beauty and power.”

The columned porticoes Taylor designed for Tuskegee and elsewhere were coming into vogue just as the effects of Reconstruction were fading and Jim Crow laws were ascendant.  His Carnegie Library on campus was built in the same year that Alabama’s new state constitution denied the vote to most African Americans.  As racial attitudes deteriorated, Tuskegee would build more great structures with more great columns.

“This is architecture proving the race’s progress since slavery, at a time when popular culture decreed the race degenerating without slavery’s armature,” she says. “It is a fist to the sky.”

Today, Tuskegee’s school of architecture is named, appropriately enough, for Robert R. Taylor – a designer who, with Booker T. Washington, understood the power that an architect can imbue upon a place.

For more on Ellen Weiss’s new book, go to http://www.newsouthbooks.com/bkpgs/detailtitle.php?isbn_solid=1588382486 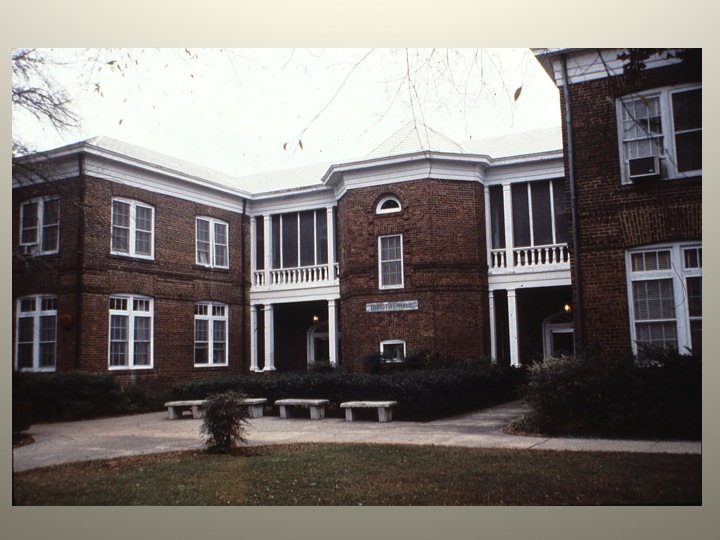 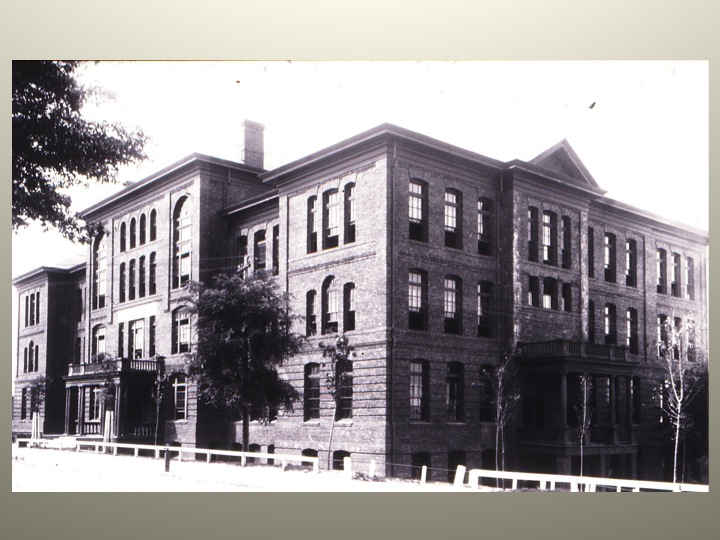 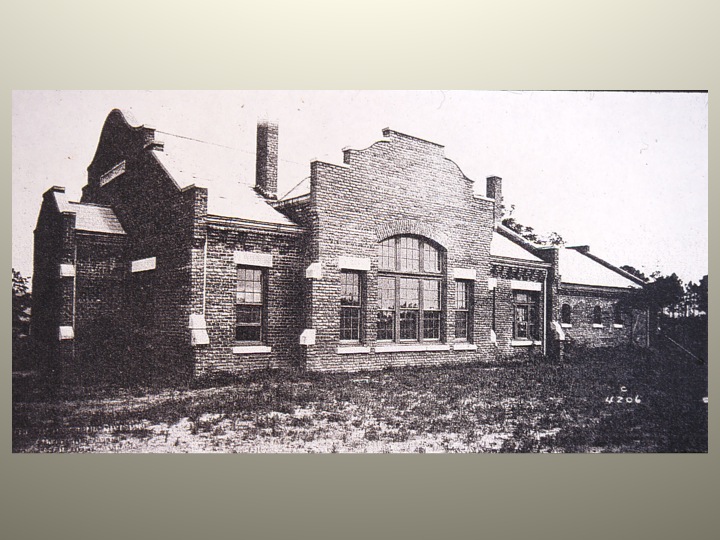 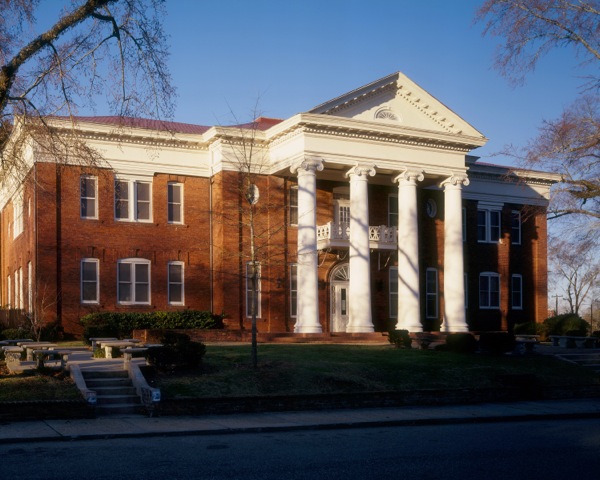 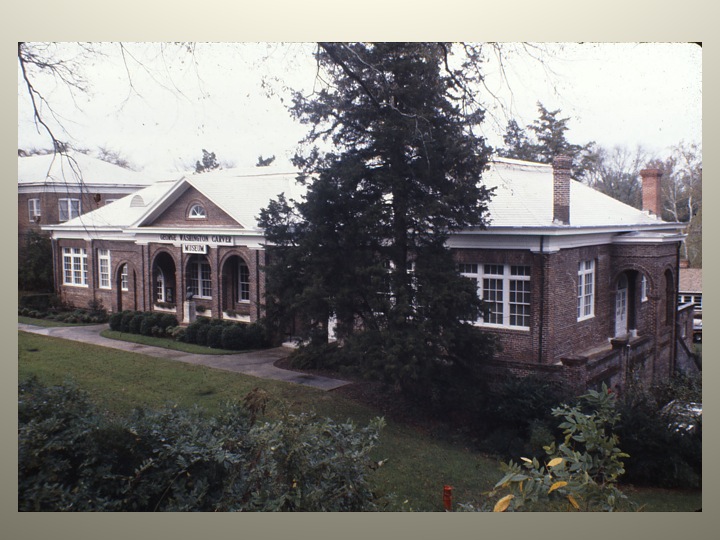 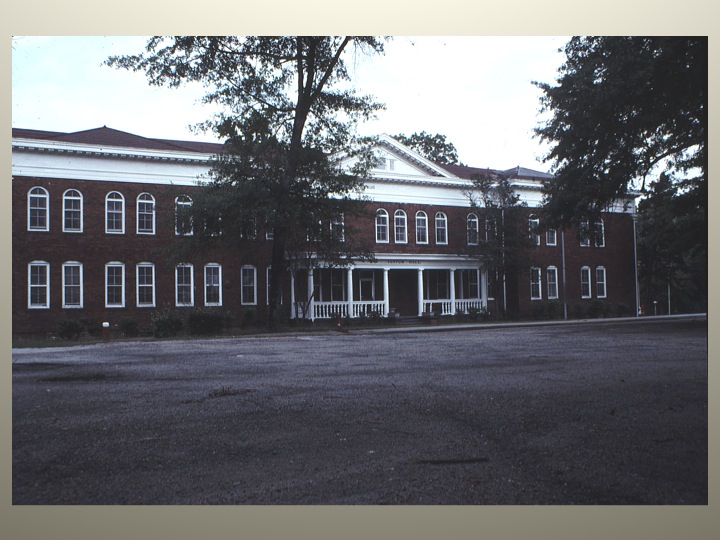 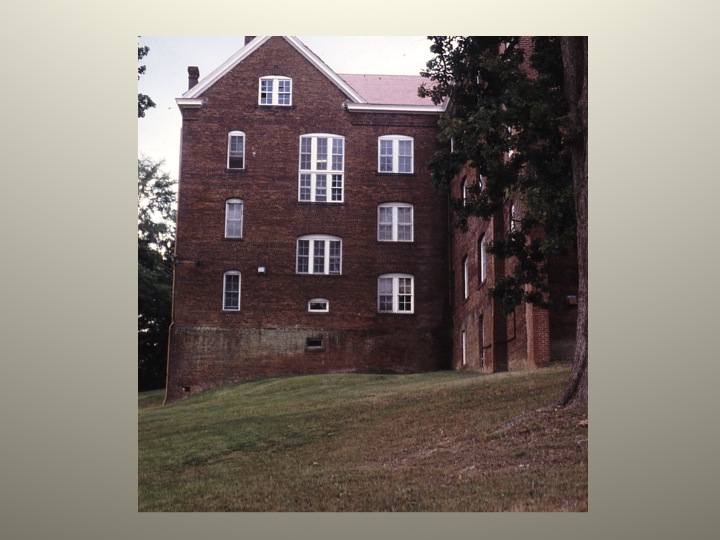 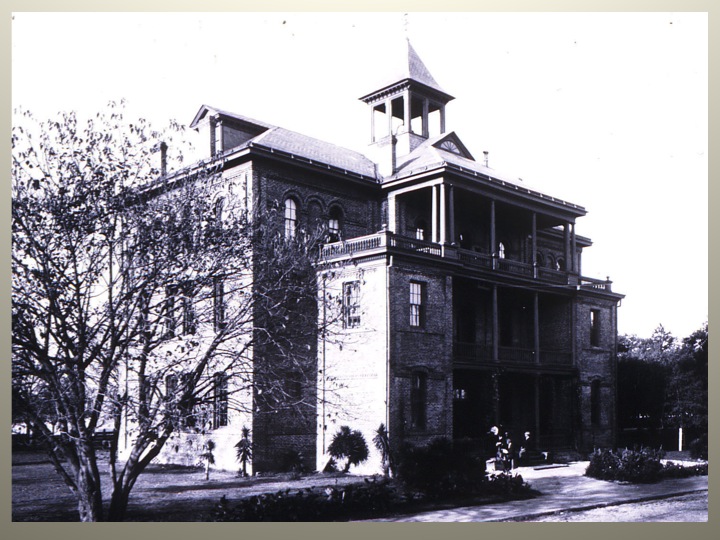 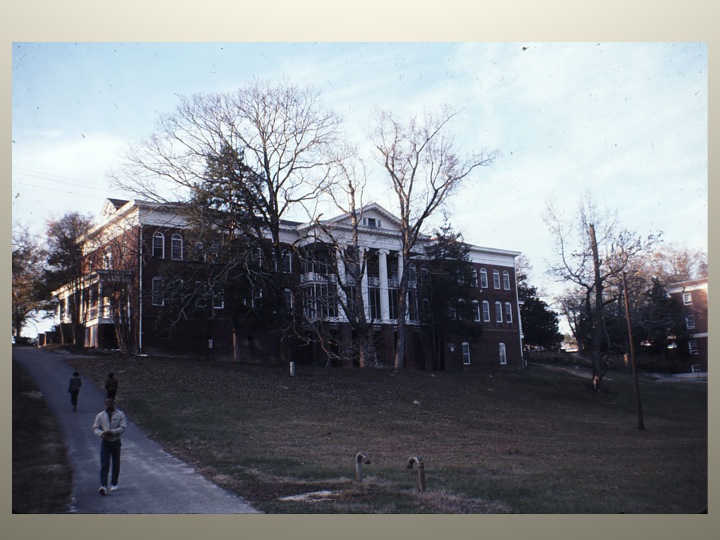 Between 1912 and 1913 the Roycrofters, a group of artisans led by Elbert Hubbard in East Aurora, N.Y., produced hand-hewn...