A new exhibition – online and in the Charles McKim-designed Bowdoin College Museum of Art – explores America’s early 19th-century obsession with all things Greek and Roman.

The show in Brunswick, Maine covers 3,000 years and 300 items, while its digital edition displays 200 pieces, along with scholarly essays by classicists and historians.

Most of the paintings, drawings and sculptures were collected meticulously by Charles Bowdoin III, the scion of a wealthy and politically connected Boston family. “Through his European travels he assembled a collection and donated it to the college named for his father,” says Sean Burrus, curator of the exhibition. “There are 72 paintings and 150 drawings from Europe and America, with patrons of some of the first American artists commissioning portraits and drawings of family members.”

Bowdoin had taken the Grand Tour of Europe, and was friend to Thomas Jefferson. While president, Jefferson appointed him appointed him to the post of minister plenipotentiary, or ambassador, to Spain in Napoleon’s court in France. He would live in Paris, with access to all manner of classical art.

The Bowdoin Museum of Art itself was inspired by the Roman architecture McKim was exploring when he received its commission from Bowdoin’s descendants in the late 19th century. “The Walker sisters sent him a letter asking if he’d take it on as a home for the collection,” he says. “You can see the imprint of those travels in our building.”

The American obsession with art from ancient Mediterranean cultures was based on a number of 19th-century drivers. Part of it was the American educational system, which in its earliest days it was founded on the European humanist model. “It wasn’t called grammar school for nothing – the principle was that you were learning Latin and Greek so you could go on to the ministry, law, and government,” he says. “It was fundamental to many careers.”

Another component was a larger competition with Europe. “America was seen as a backwater,” he says. “Jefferson and Bowdoin recognized that to compete, we had to have a degree of cultural sophistication as well.”

Neither the Metropolitan Museum of Art in New York or the Chicago Art Institute existed at the time, and wouldn’t arise until the Gilded Age of the late 19th and early 20th centuries. “America was threadbare in its earliest days,” he says. “Jefferson and Bowdoin saw something that could give them an entrée onto the world stage, to compete with Europe.”

They didn’t view America as isolationist as later Jacksonians did. They saw America as the New Rome on the Potomac and the rightful heir to the Romans, as opposed to Europe. “Americans weren’t looking to the Roman Empire like Napoleon – they were looking at the Republic and Cicero, who resisted the empire,” he says. “And then they looked to Greece and Athens as well – America was founded in opposition to Europe and looked to ancient models.”

Burrus doesn’t expect a return to those days as a result of his exhibition, but hopes for a greater appreciation for why we have mottoes in Latin, why our buildings look like they do, and why our cities are laid out like they are.

“There’s a relevance of the buildings and monuments and how many American appreciated this in the past and the place of America in the world,” he says. “The idea is to get a sense of the possibilities of this very rich vein of American history and understand where we come from.” 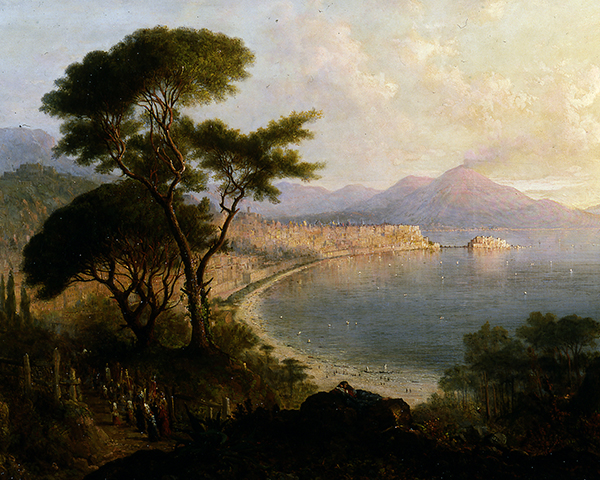 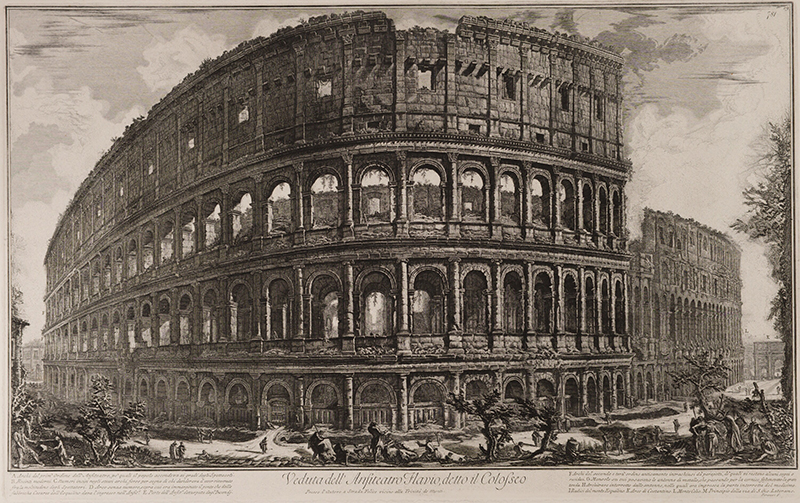 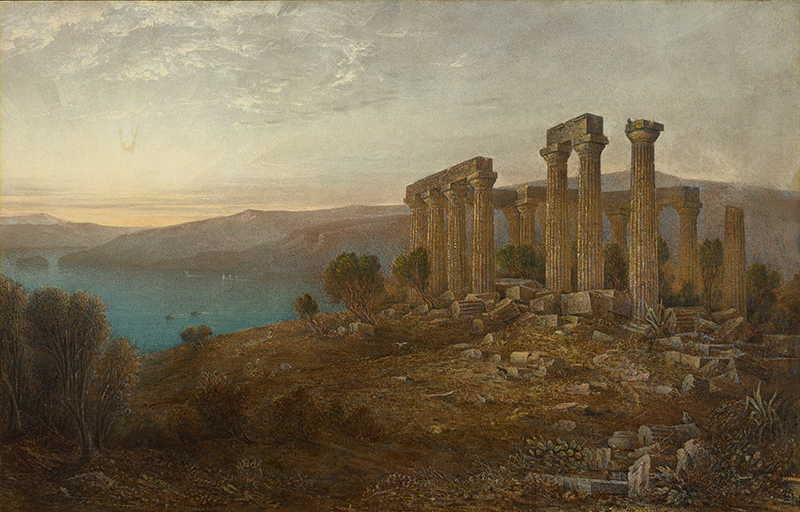 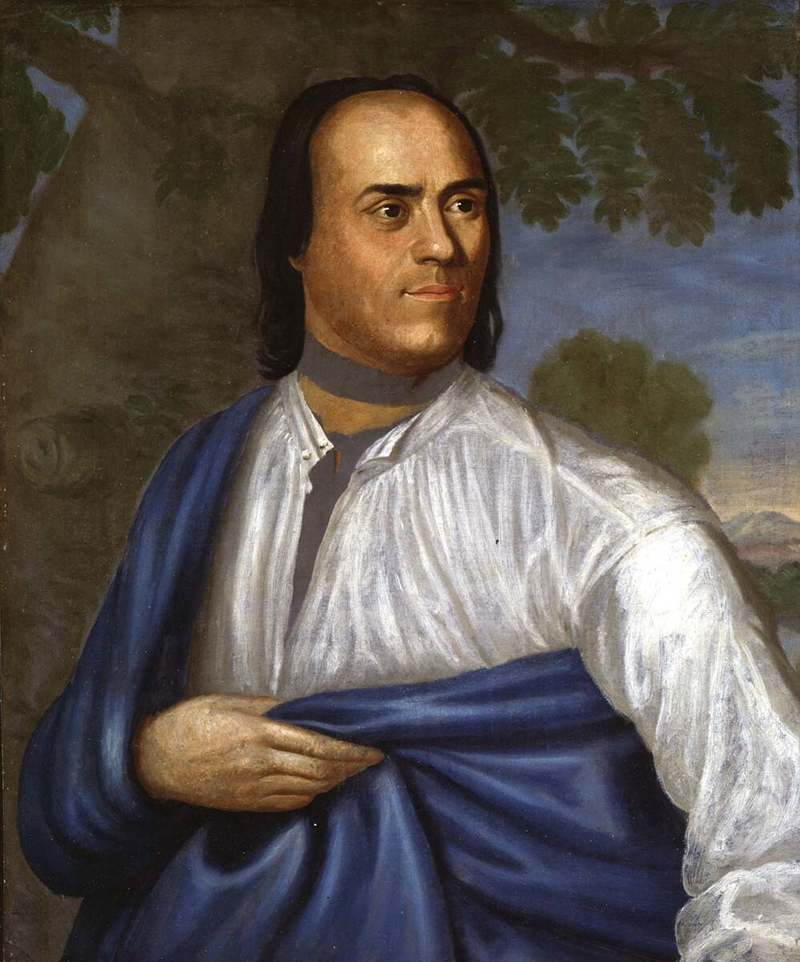 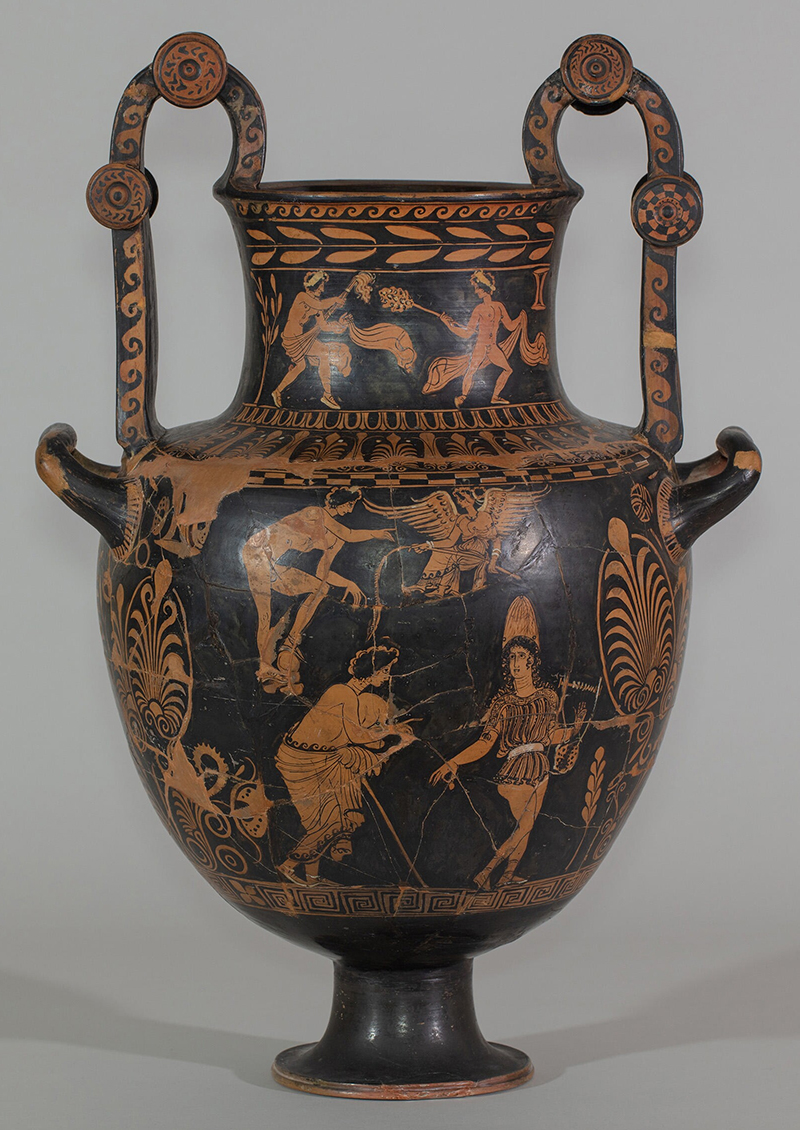 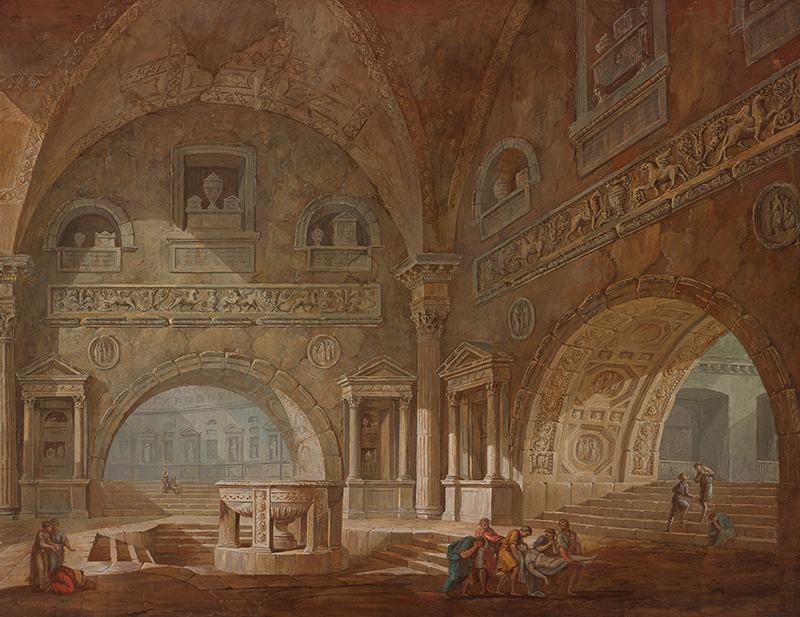 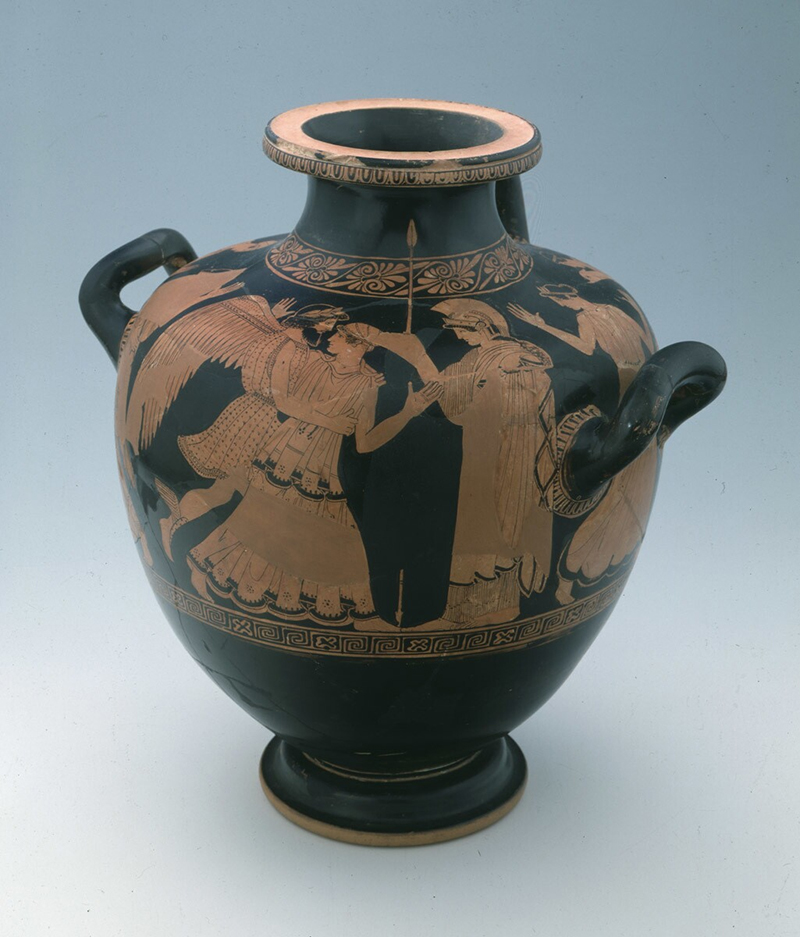 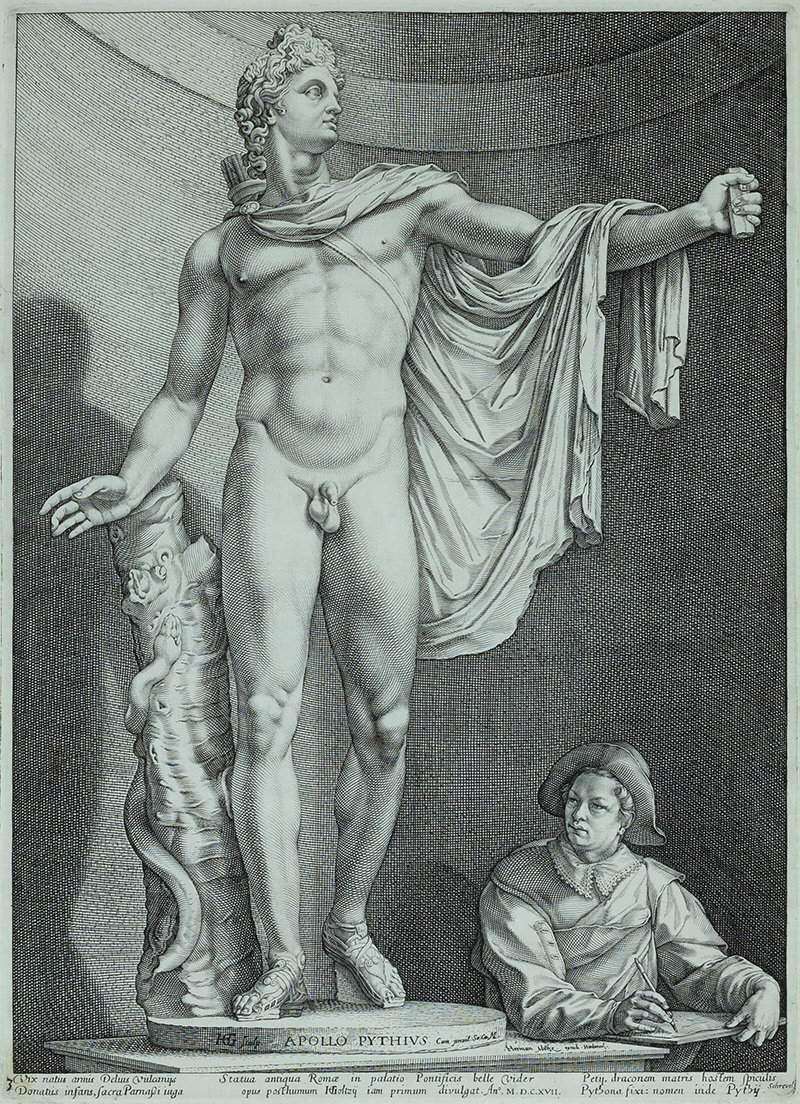 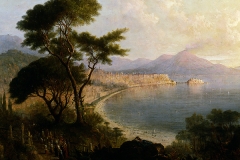 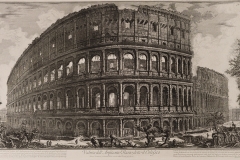 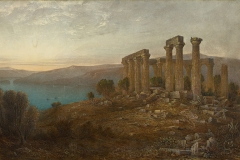 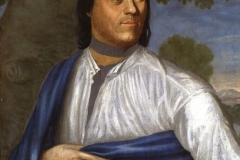 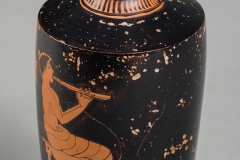 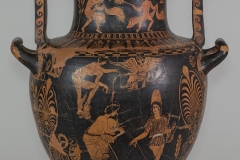 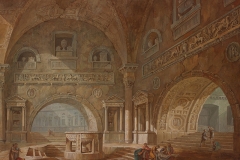 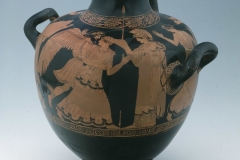 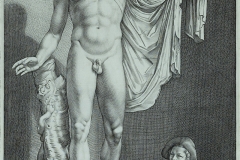 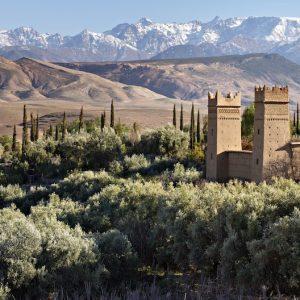 Catherine Scotto is the author of a new book from Prestel and Rizzoli called “Morocco: Destination of Style, Elegance and Design."...