A rare temple to 120 years of American attitudes about athletics and race stands empty today near Princeton University – staring into the abyss of demolition.

Over the years the little Romanesque building at 86 Olden Street has been known as Osborn Clubhouse, the Third World Center, and the Carl A. Fields Center for Equality and Cultural Understanding. The oldest building on Prospect Avenue, it has welcomed Theodore Roosevelt, Woodrow Wilson and Michelle Obama.

It is also heir to Princeton’s role in the civil rights movement. In 1971, the school gave the building to minority students as the Third World Center, and by the 1980s it was much frequented by the future Michelle Obama. 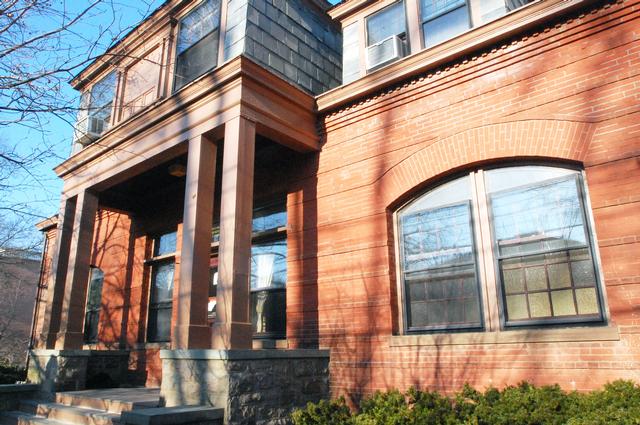 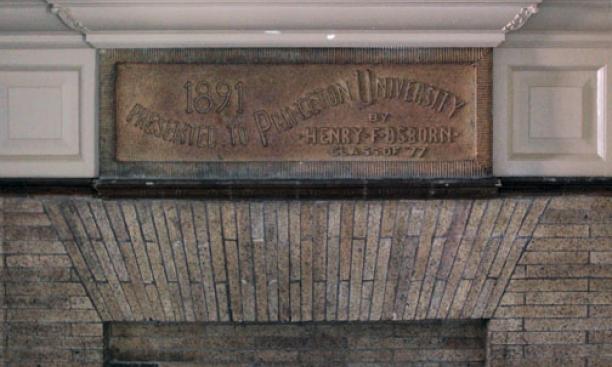 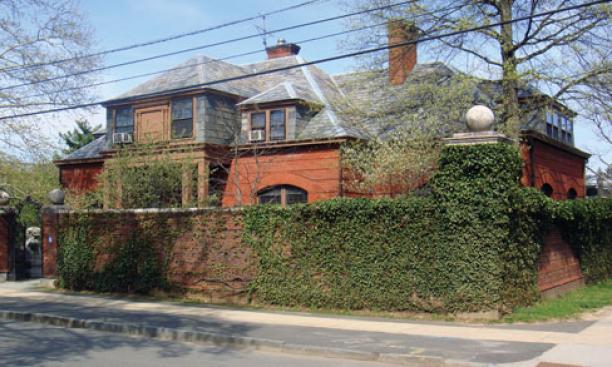 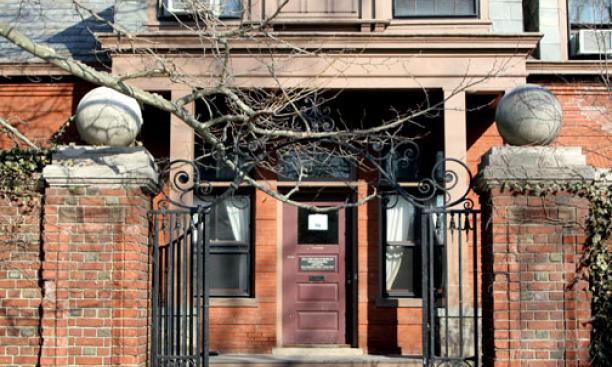 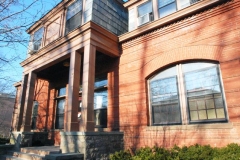 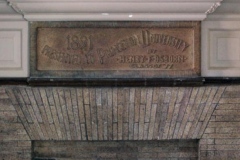 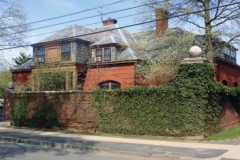 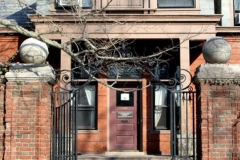 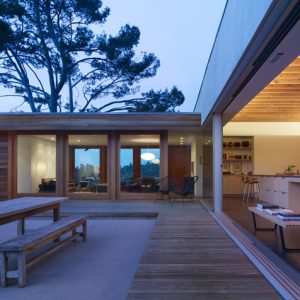 The clients wanted plenty of land for their children to grow up with, all of it within the crowded city of Los Angeles. The architects...