Anyone who’s ever traversed the campus at Princeton University knows it as an awe-inspiring architectural experience. The university published its first guide for walks through the landscape and architecture in 2000, and recently updated it to include the newest structures erected since, among them Frank Gehry’s Lewis Library and Whitman College by Demetri Porphyrios. This 2015 guide details four landscape walks and 13 more for architecture. A+A recently interviewed Jan Hartman, Senior Editor of The Campus Guides series, and Natalie Shivers, associate university architect for planning at Princeton, via email, about the new guide:

What’s the intent of this book?

Because the campus is a university’s single largest asset, an asset that leverages real value—for development, alumni relations, admissions, for the president’s office, and communications —the goal is to respond to the current needs and uses of colleges and universities like Princeton University. Through a series of “walks” around campus, the buildings, landscape, educational programs, people who created the spaces, and those who occupy and use them are established. With the new campus guide, we’re showcasing President Tilghman’s imperative to distinguish the university as a world-class educator and inventor in the sciences and engineering. At the same time, the University Architect’s office under Ron McCoy and Natalie Shivers have dramatically enhanced the campus’s landscape and landscaped walks to connect different parts of campus—within and between neighborhoods and districts.

Who is its author? His background? The new edition of Princeton University was written by Robert Spencer Barnett. After receiving his March from the Columbia University Graduate School of Architecture, Planning, and Preservation, he taught construction technology at the Southern California Institute of Architecture and the New Jersey School of Architecture at NJIT. Robert also served as project manager and vice president of Gruen Associates in Los Angeles and director of design technology at the Hillier Group in Princeton. Most recently, he has worked at Princeton University in several capacities including vice provost for University Space Planning, assistant director of the Office of Physical Planning, and program manager in the Office of Design and Construction.

What makes this book different from its predecessor?

The new edition includes buildings planned and/or constructed since the original edition. The Princeton University sections have been expanded to include overviews of each era of campus planning, as well as entries on campus landscapes, public art, and the Princeton University Art Museum collection, in addition to recent buildings.

The original design of Nassau Hall, completed in 1756, was based on plans by Dr. William Shippen, in collaboration with carpenter-builder Robert Smith. Over the next two and a half centuries, the building was renovated a number of times, including: in 1803 a renovation designed by architect Benjamin Latrobe after the building was damaged by a fire;  in 1857, after another fire, a renovation designed by architect John Notman. As part of his design, Notman added Italianate elements such as the cupola and stair towers and enlarged the first floor by adding an addition to the south portion to use as a library and gallery. A renovation in 1906 designed by Raleigh Gildersleeve included turning the former museum of natural history into a ceremonial Faculty Room, and in 1919 the architectural firm of Day and Klauder designed Memorial Hall to honor alumni who had died in American wars. The Nassau Hall we see today is the product of multiple generations of designs and institutional aspirations.

How is the campus organized?

The campus is organized loosely in rings around Nassau Hall, the original building that housed all of the college’s functions, located close to Nassau Street in the town of Princeton. The oldest buildings are closest to Nassau Hall, and succeeding generations were generally built in locations that were increasingly distant from Nassau Hall. Each generation of campus growth reflected contemporary attitudes towards campus making—from the early neoclassical campus to the picturesque Victorian park-like campus, the Collegiate Gothic quadrangles of the late 19th/early 20th century, the modern campus of the post-World War II years, and the contextual approach of the late 20th century.

How is landscape architecture incorporated into the campus?

The landscape—natural and designed—has been fundamental to the development of the campus since the College of New Jersey (later Princeton University) was first established in the town of Princeton in 1756. Unlike its peers, such as Harvard and Yale, the college chose a rural rather than urban location. The natural setting of wooded stream valleys was a formative influence: the valleys provided access routes to the town and campus from the south that represented experiential thresholds for both, while offering views of fields and woodlands from their locations at higher elevations. The openness of the land also had a profound impact on the formation of the campus: the college’s first building, Nassau Hall, was designed to be separated from the town’s main street by an expansive green lawn—the building plus green space is said to be the inspiration for the English word “campus.” This module — building plus green space – became the building block of the Princeton campus as it grew over the next 250+ years.  The green spaces, vistas, and pathways, rather than a rigid geometric order, form the organizing elements of the Princeton campus. The result is a campus landscape that is integrated inextricably with the buildings—the landscape enclosed by and between buildings is as valued as the buildings themselves. 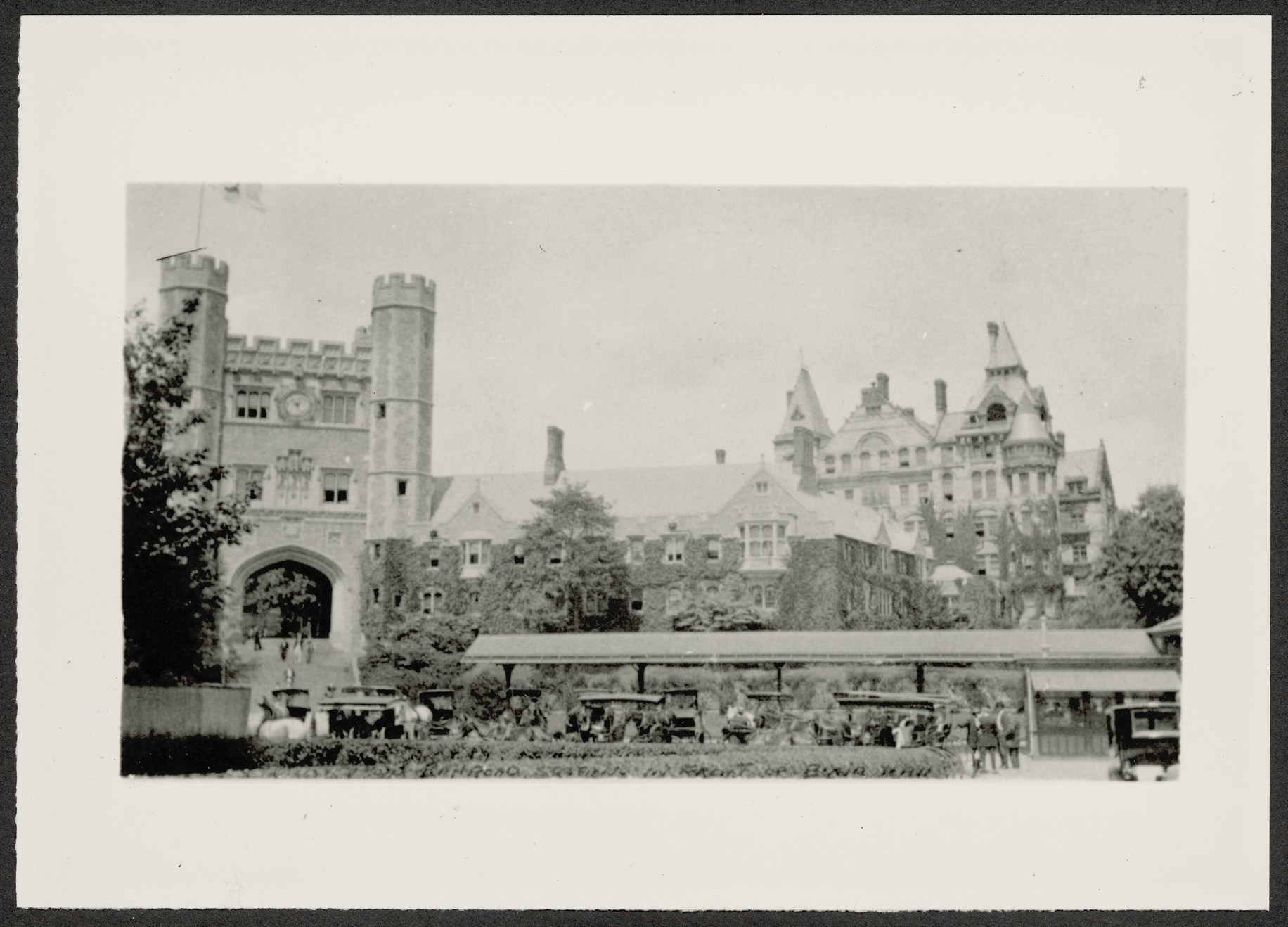 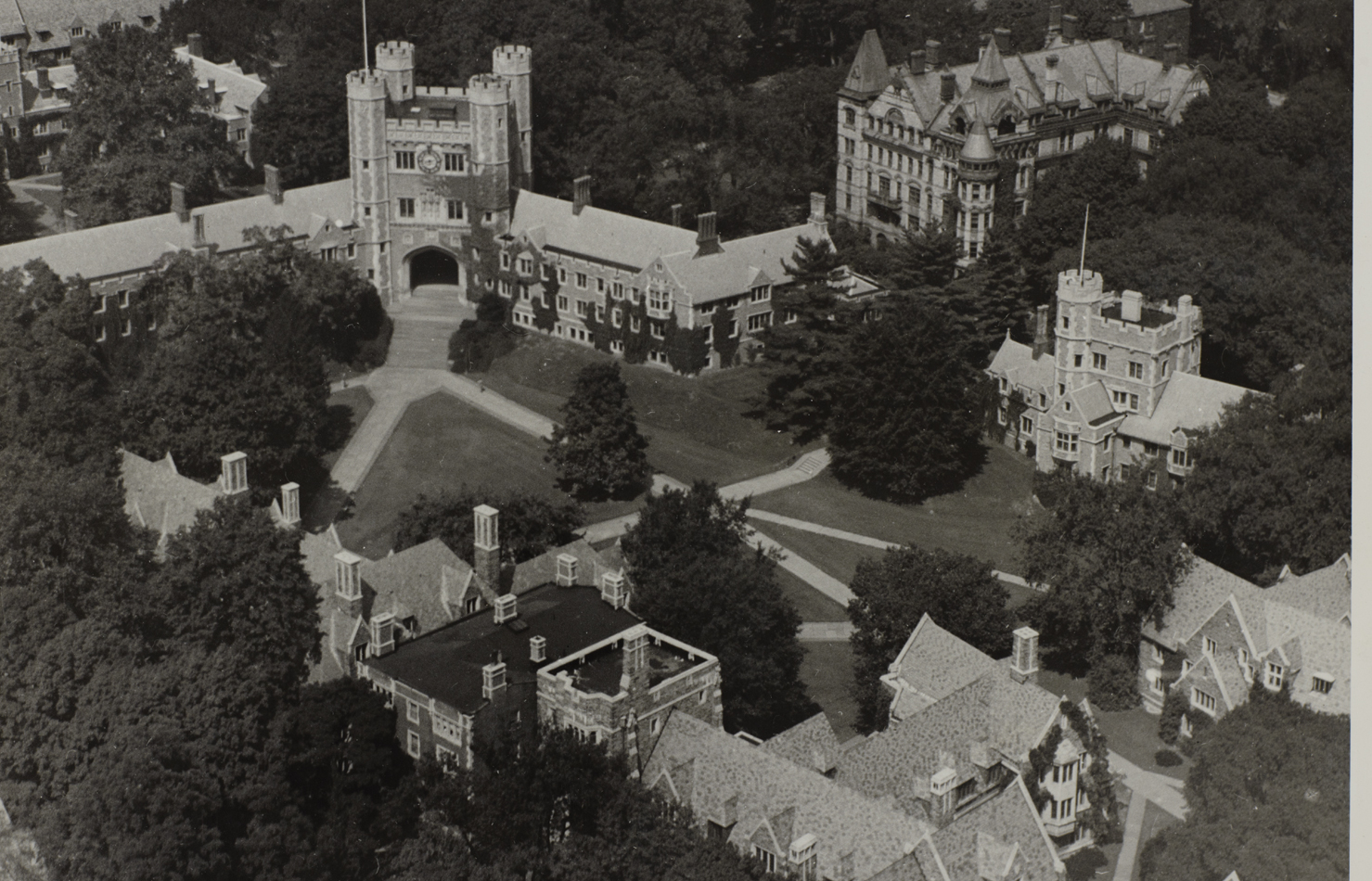 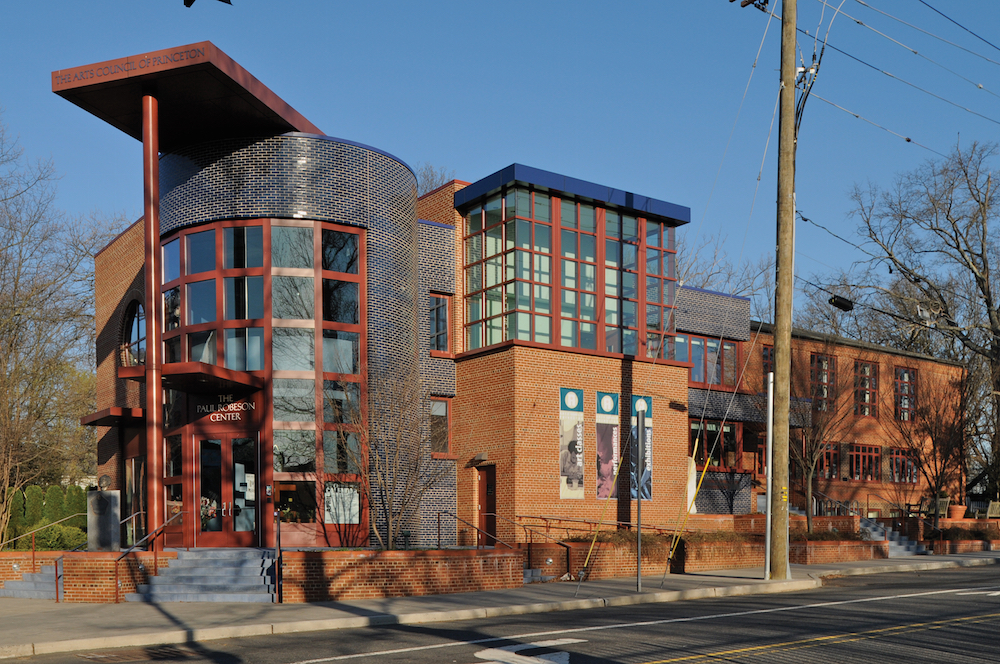 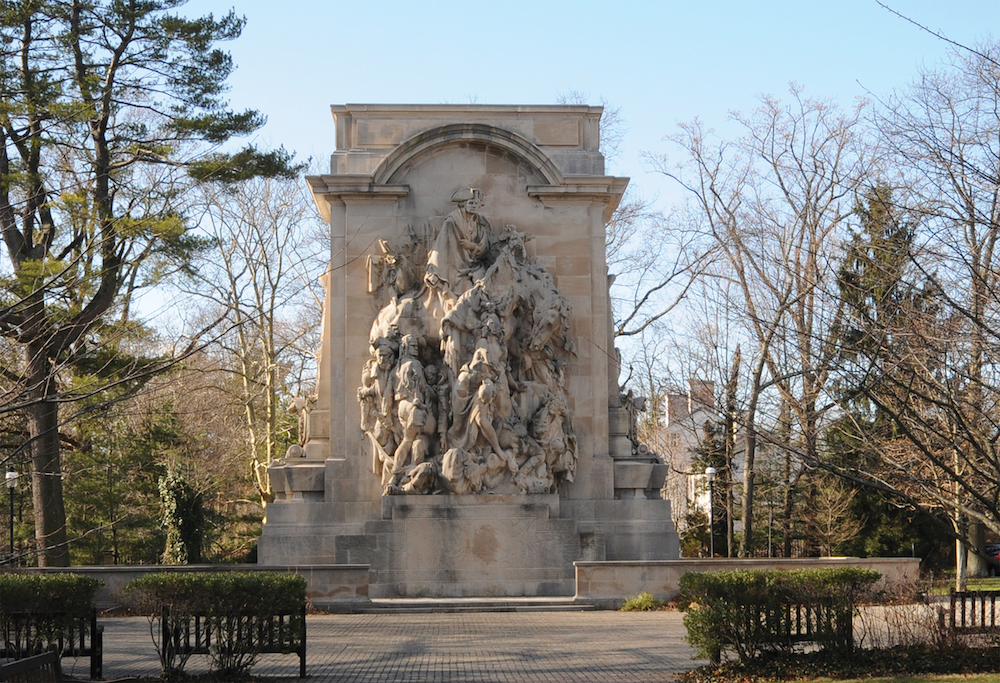 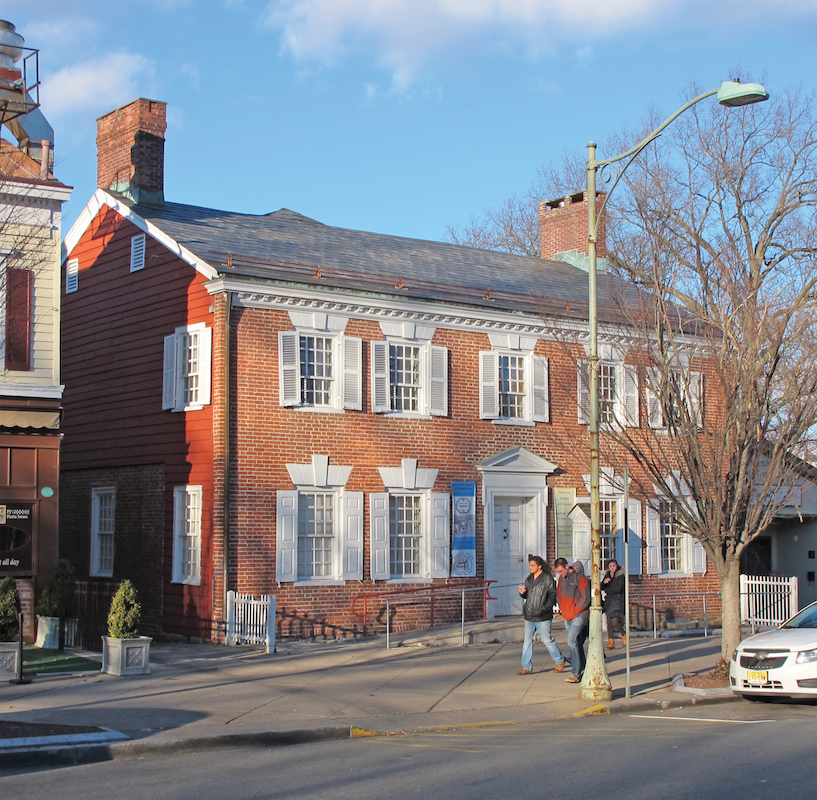 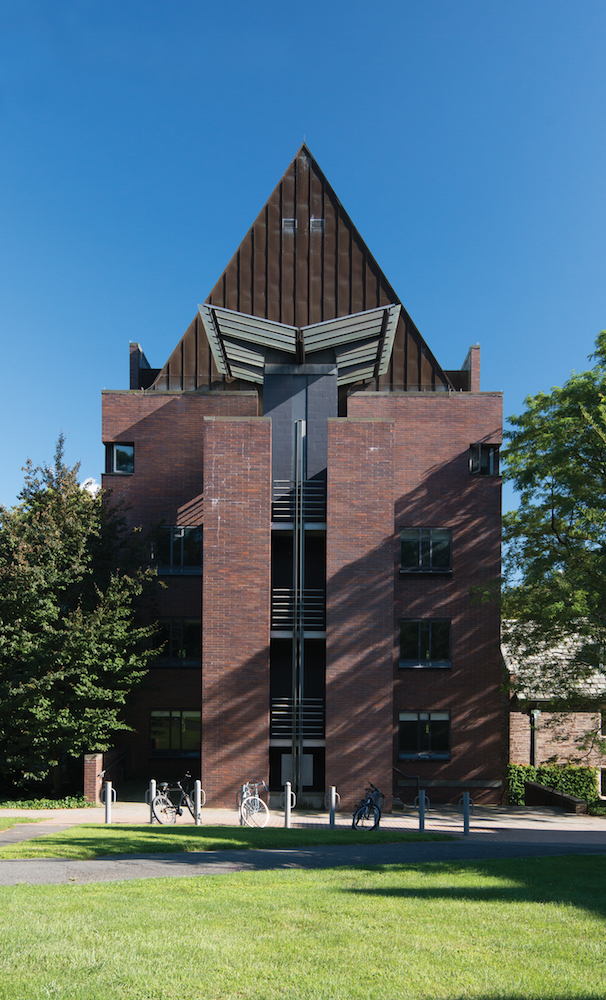 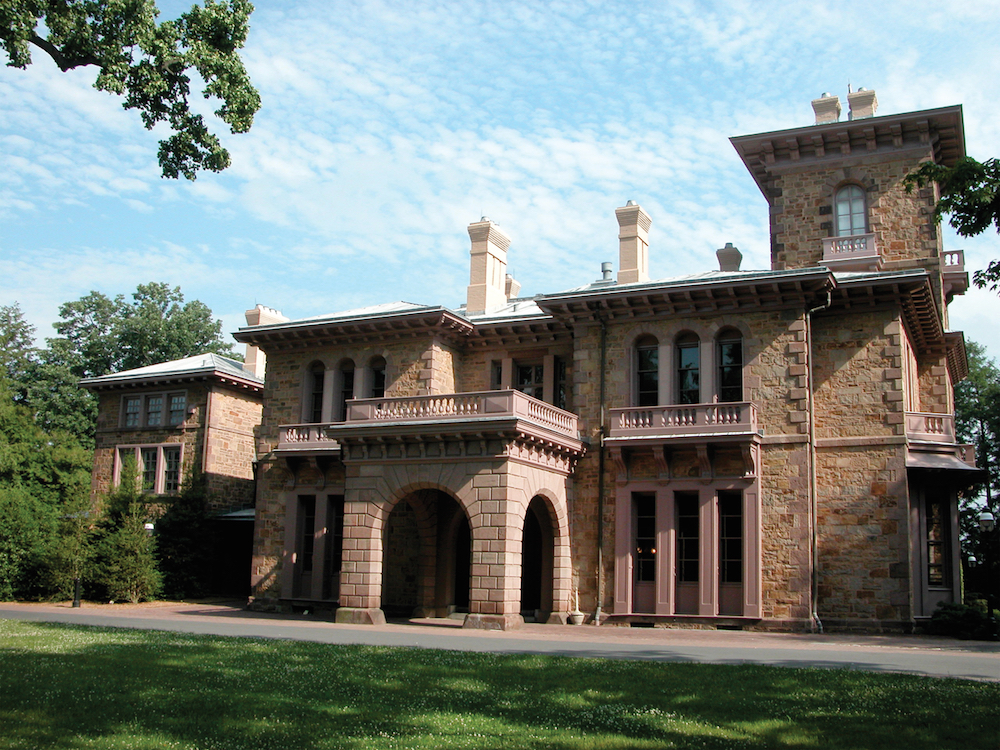 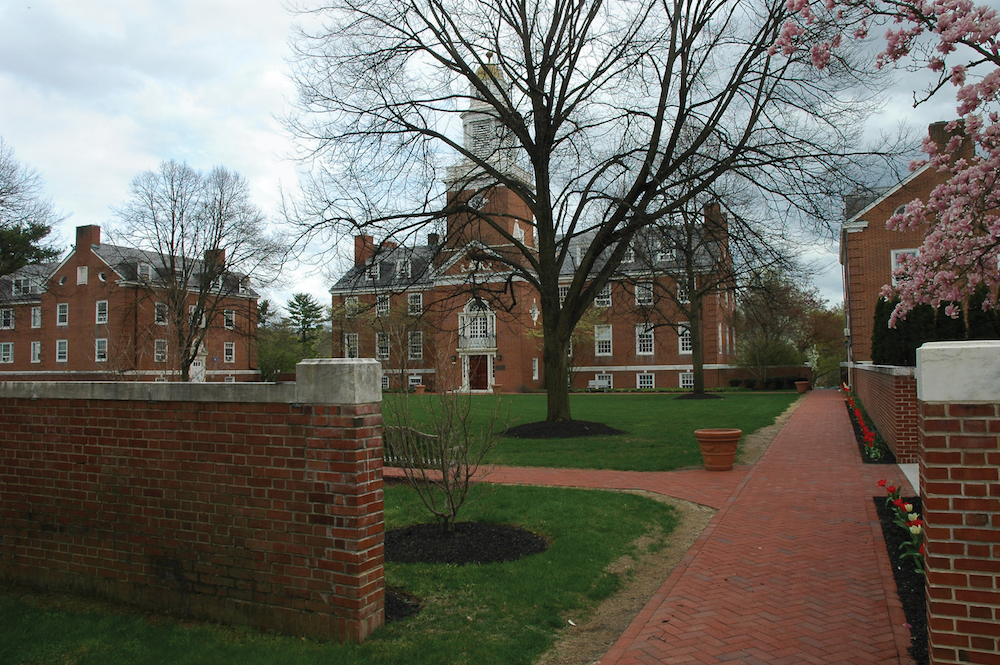 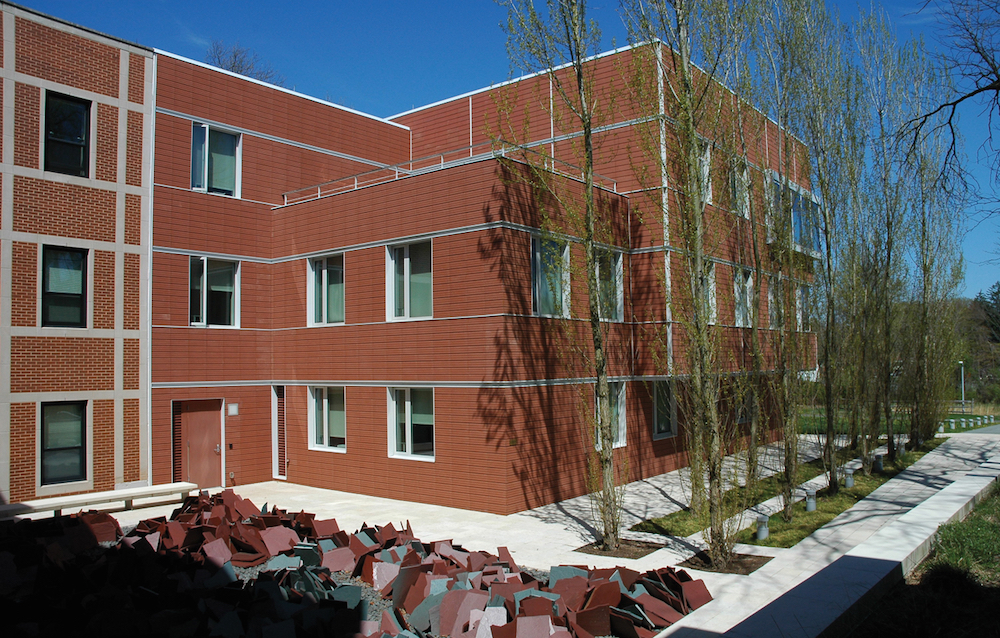 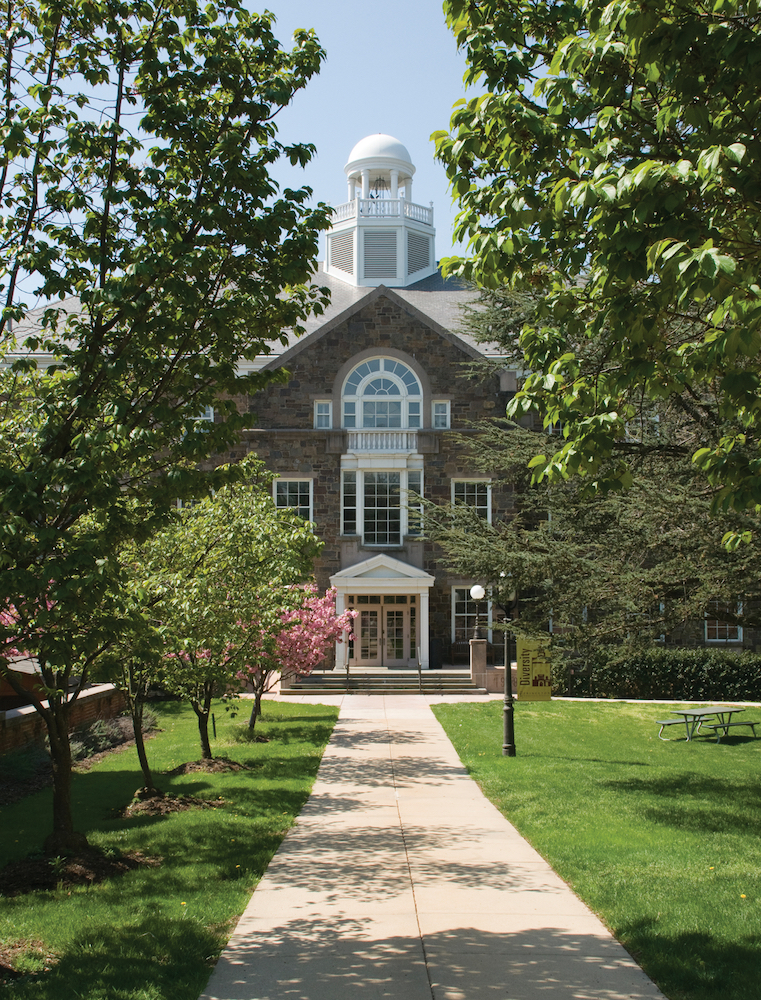 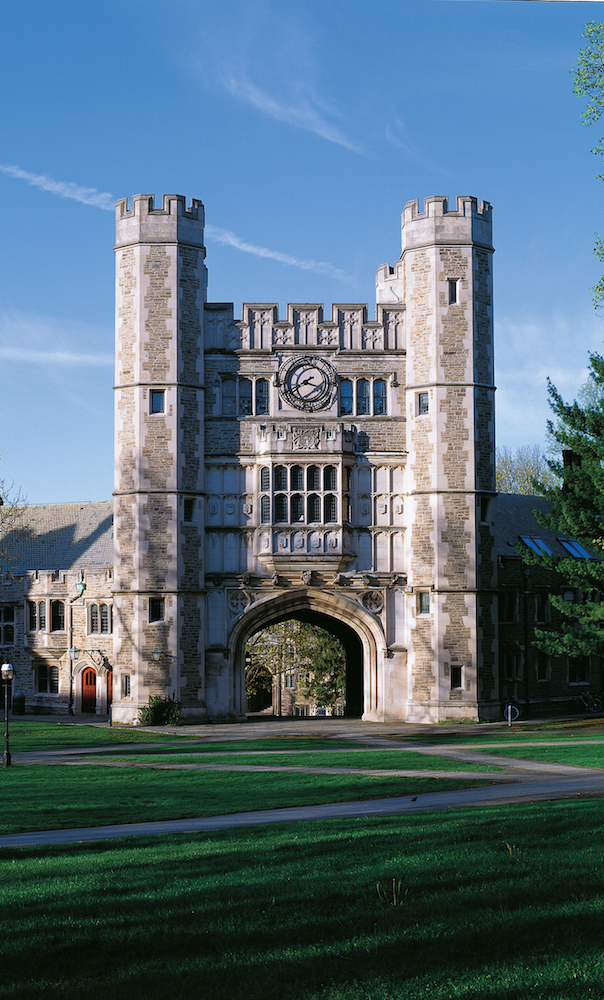 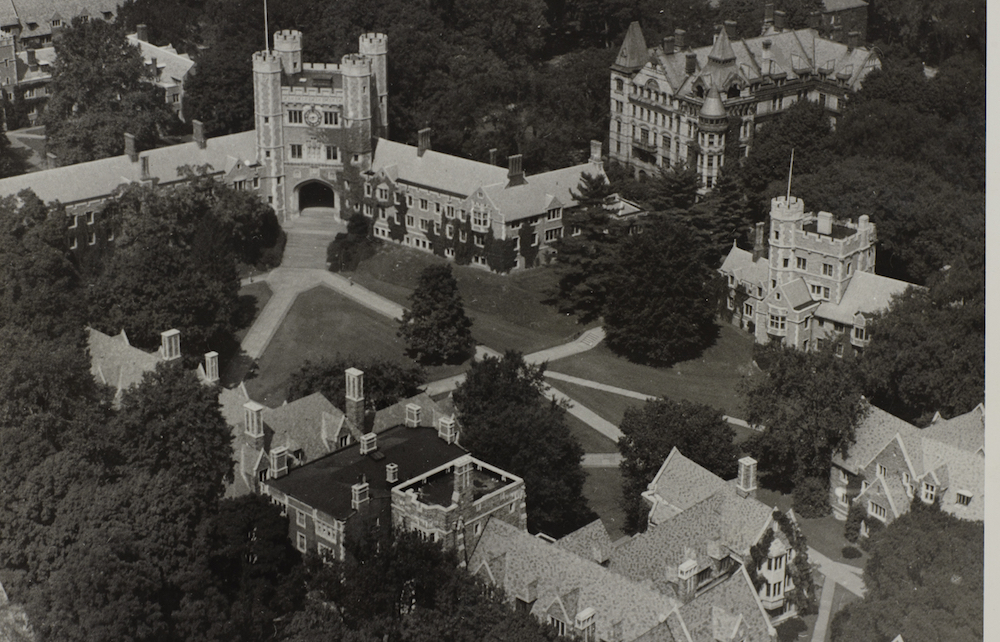 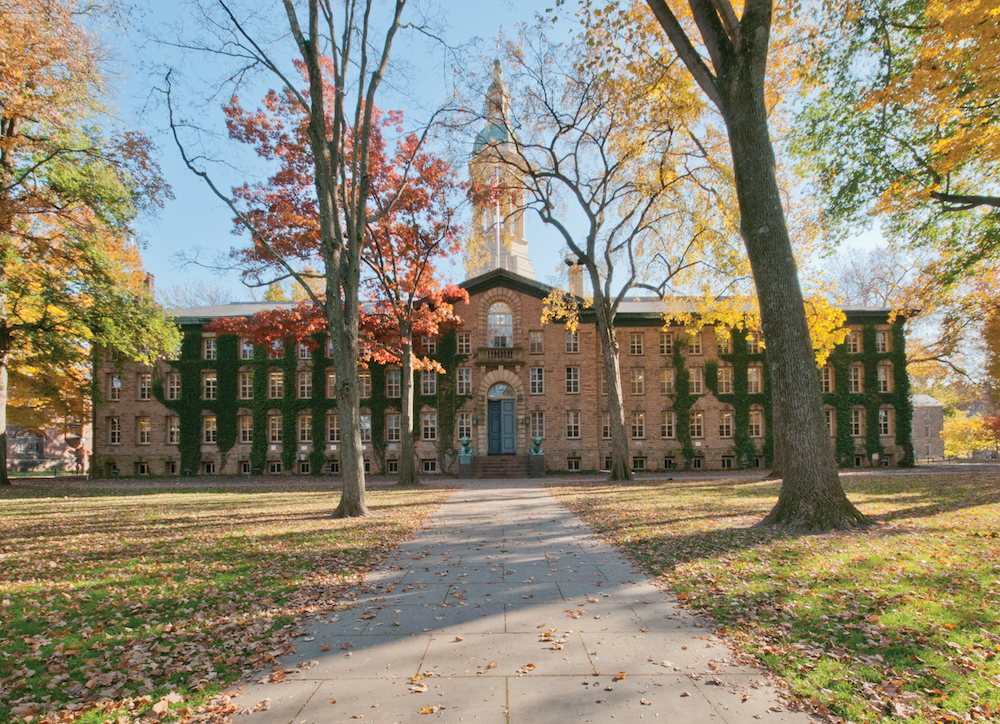 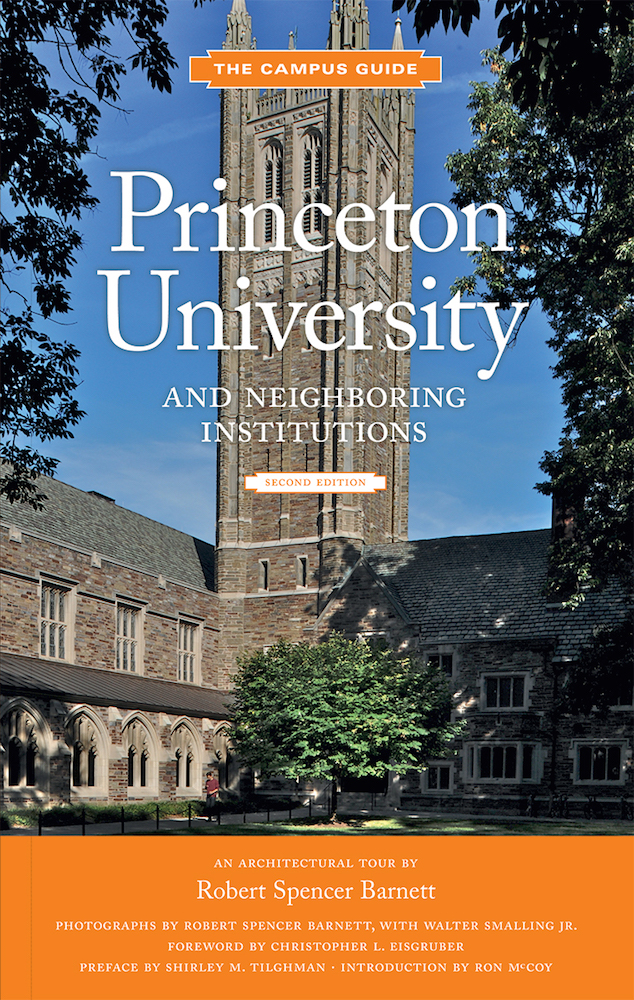 Some of A+A's favorite kitchen designs come from the German manufacturer SieMatic. They're modern. They're functional and precise....