A new student life center by Duda/Paine Architects is now the beating heart of the Emory University campus in Atlanta.

It’s centrally located at the intersection of dormitories, athletic center, medical center and campus quad – and designed not just to facilitate student traffic, but to provide welcoming spaces for it. That means a conference/meeting hall/ballroom, a dining hall and plenty of places to gather.

“The building is there to reinforce all the movement from the campus, pumping the blood of campus life through its pavilions,” says architect Turan Duda, principal in the Durham firm that bears his name. “It’s an academic village that sits on a hill.”

That’s an architectural sleight of hand, since most support and service spaces are buried underground, creating a terrace and rooftop area on top – and give visibility to a 1930s Beaux Arts theater once hidden by a John Portman predecessor.

“It’s a series of little pavilions that sit on top of this building below,” he says. “To unify the smaller buildings we created a canopy to tie them together.”

On the site where the formerly windowless Portman structure once stood, the architects have instead designed a temple to transparency.

“We were trying essentially to turn the existing building inside out in such a way that we could break down the scale of the building so it was appropriately scaled for this campus,” he says. “We wanted to take advantage of the placement of the building on its site to create transparency, physically and visually, so people could see what’s going on inside.”

Duda/Paine won a design competition where five entries were mounted for students and administrators to review. The architects weren’t present, but the decision was unanimous – and the compliments, perceptive.

“A student said to me: ‘I love that you gave me so many choices – to be with two people, a hundred people or a thousand people,’” he says. “She also said: ‘I also love the fact that all the terraces allow us to appreciate the rest of the campus from this perch.’”

That perch is no accident. As it happened, Duda had just returned from a trip to the Acropolis before design for the center began. 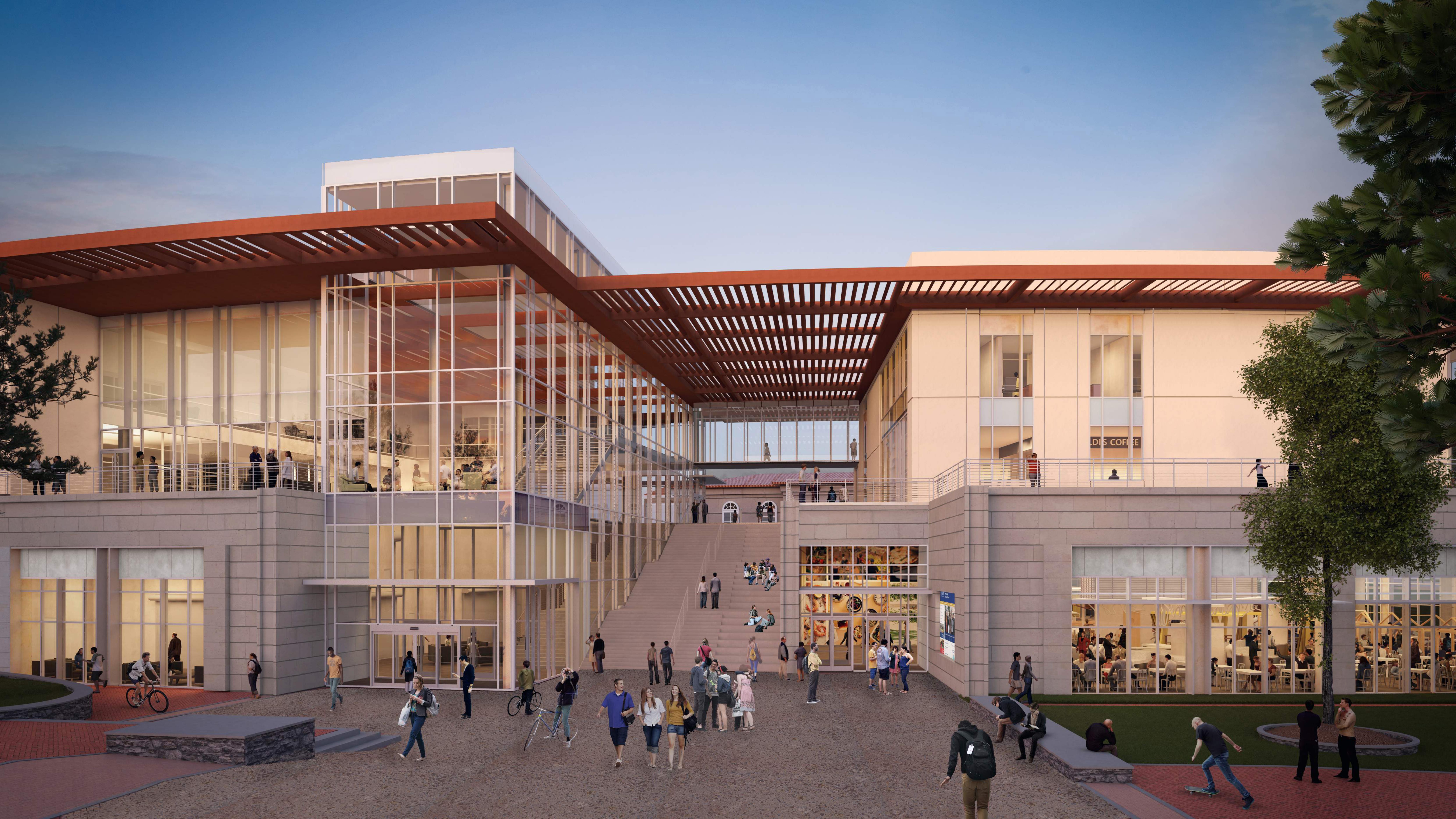 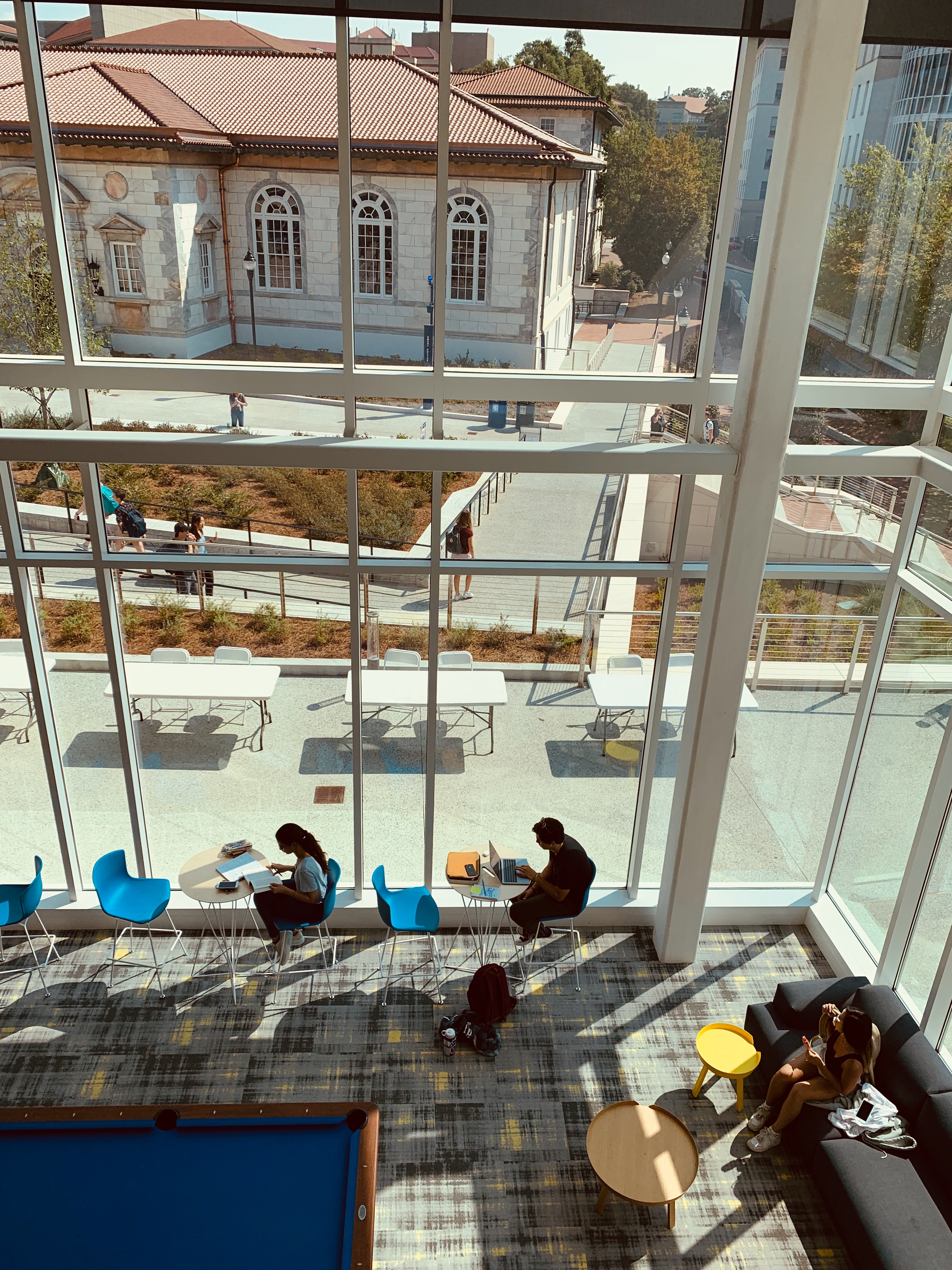 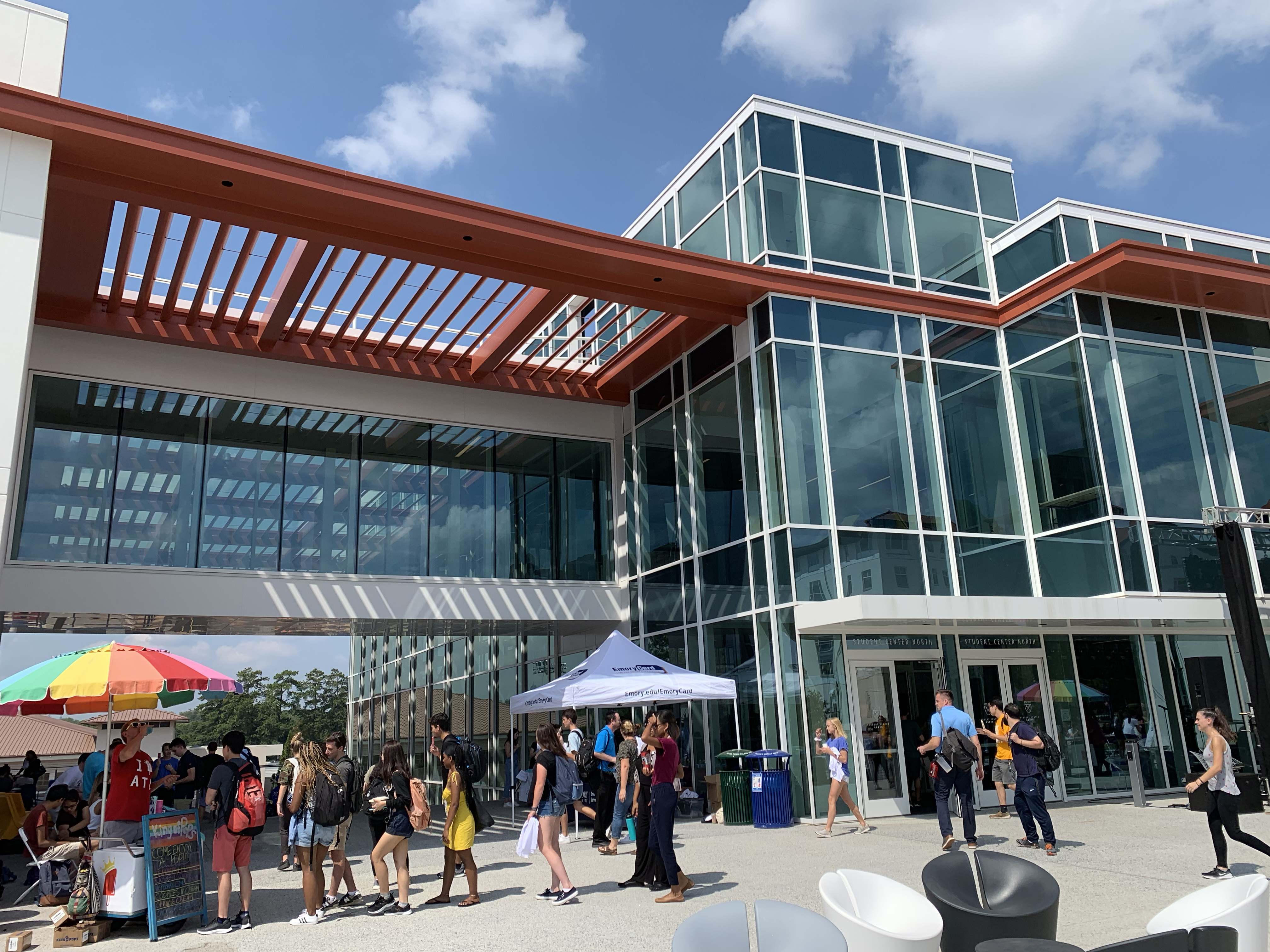 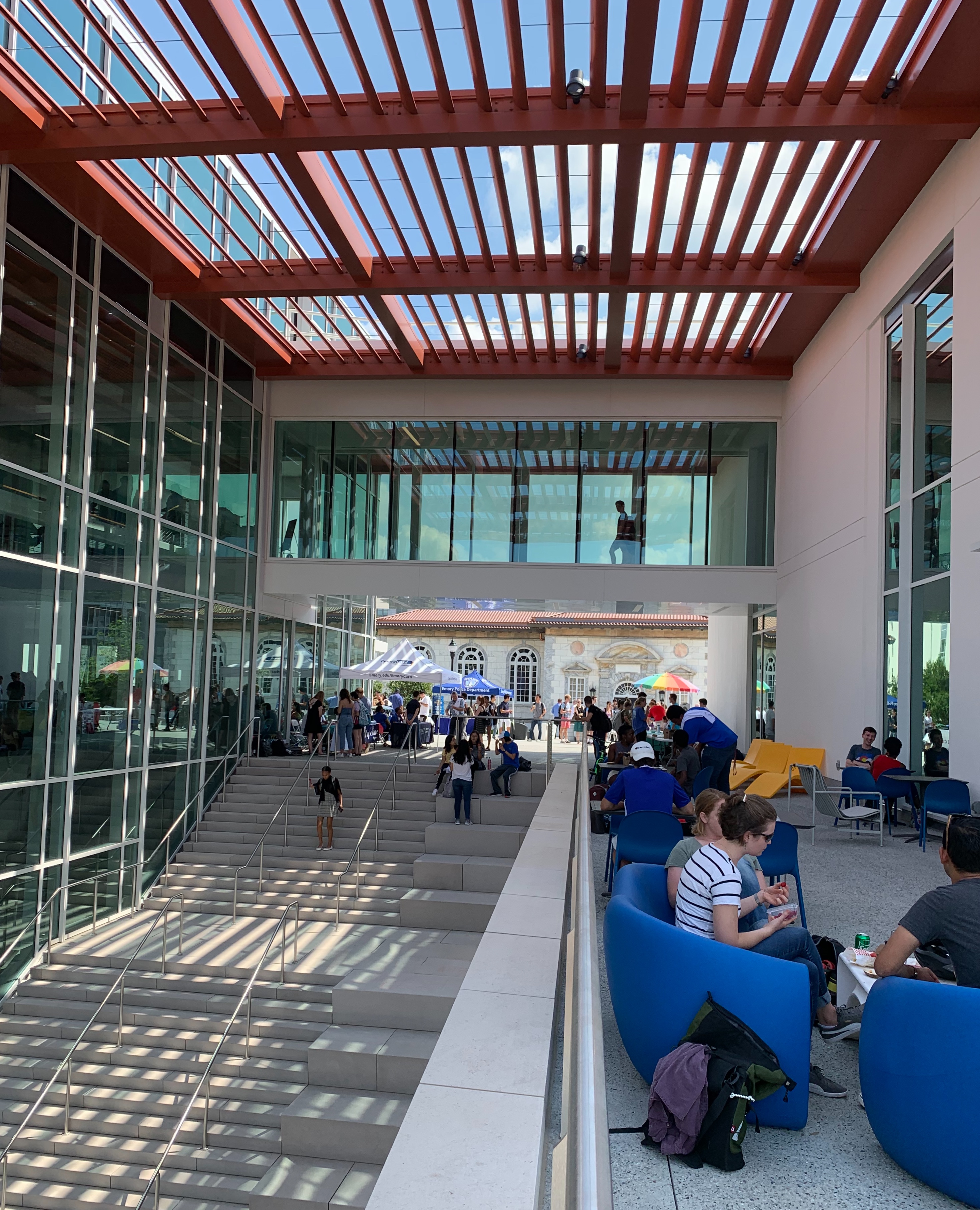 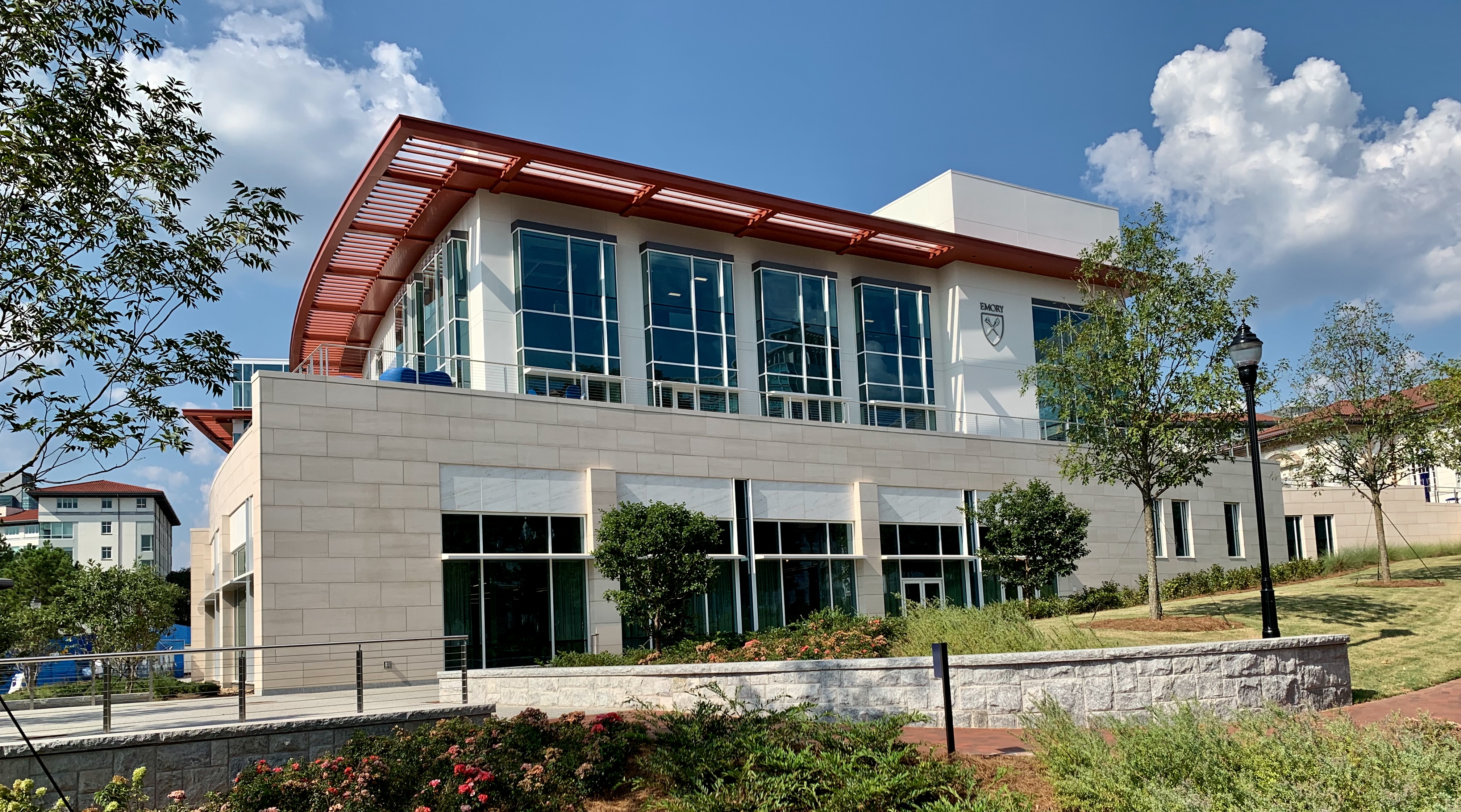 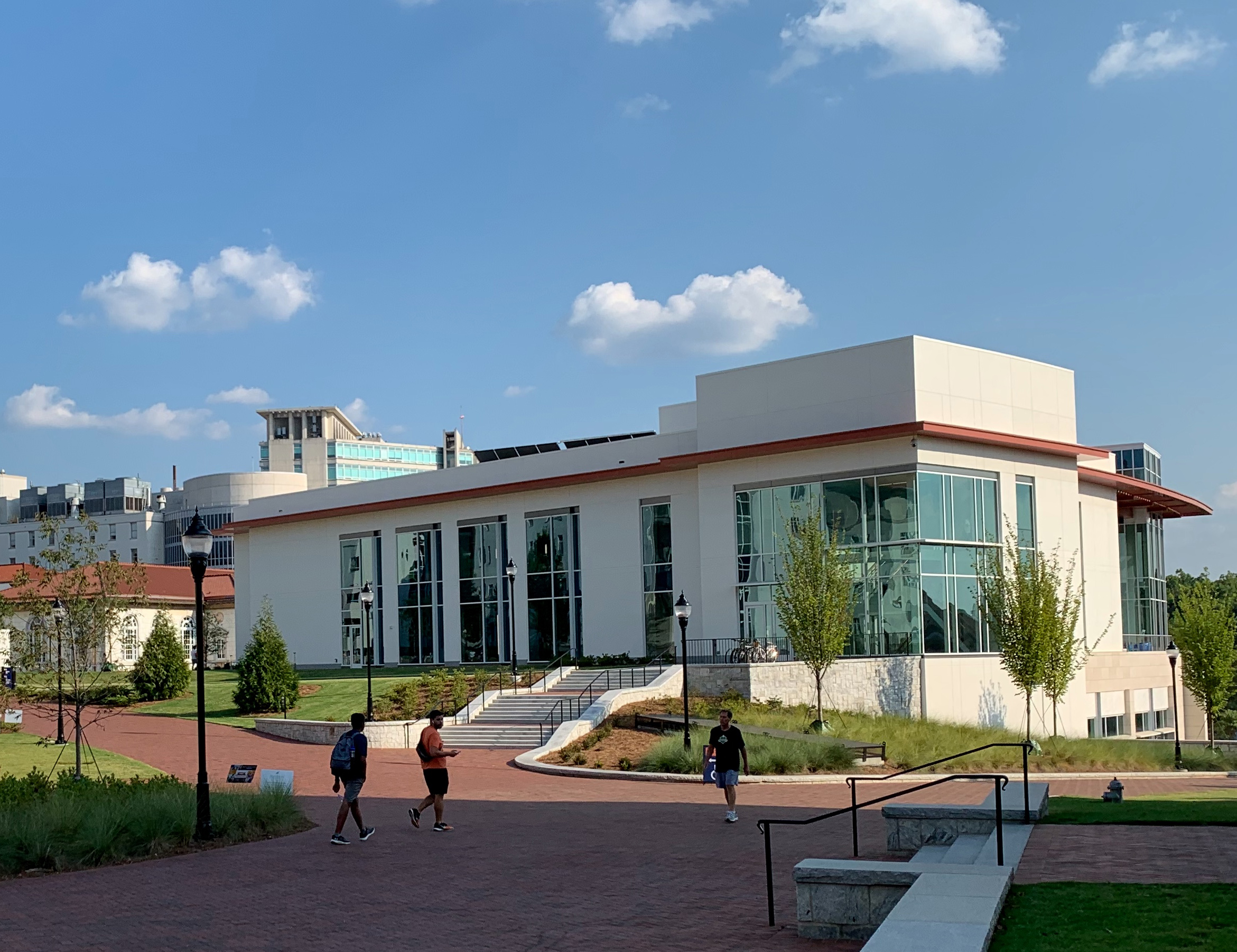 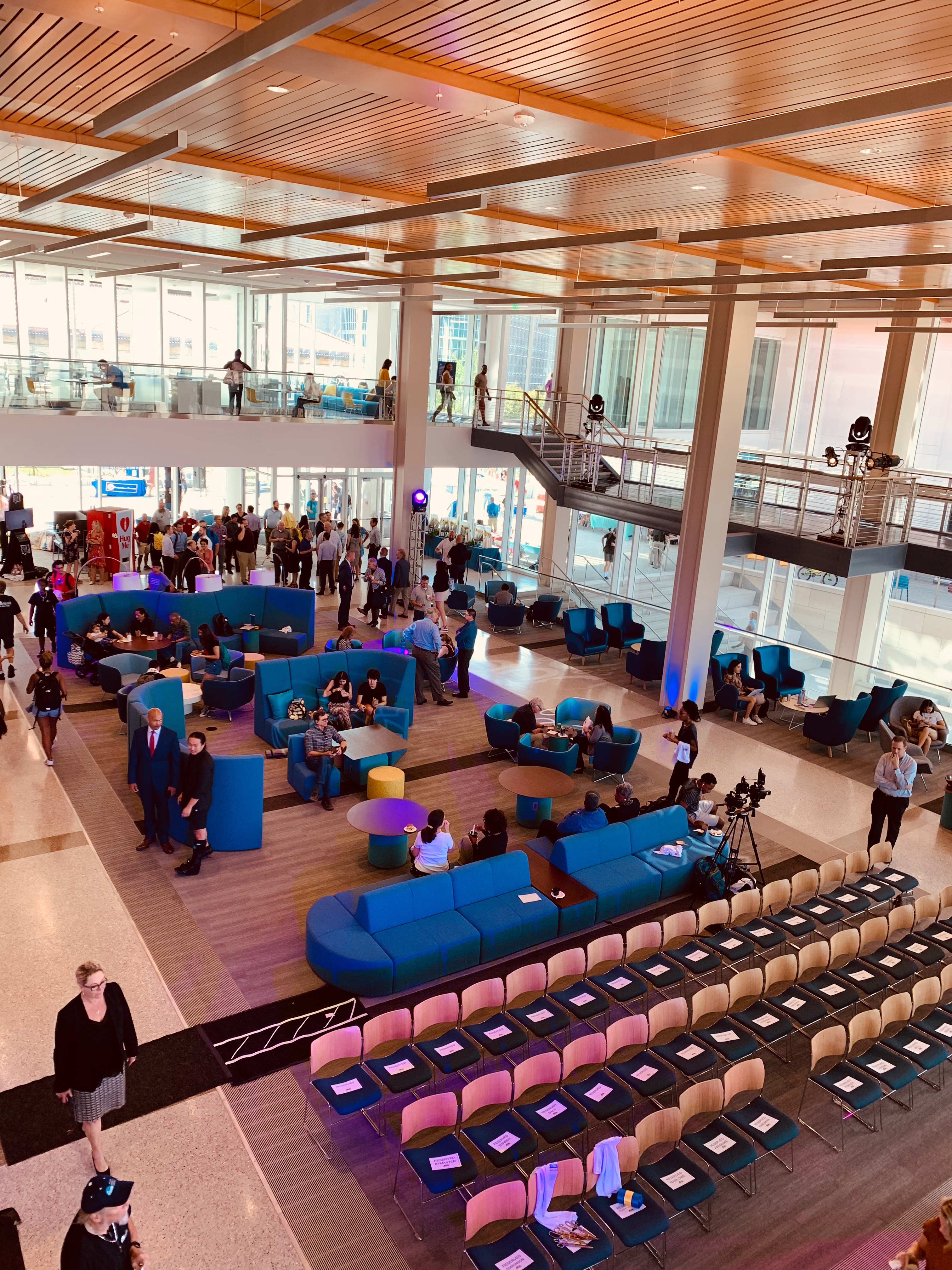 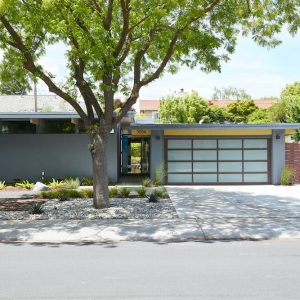 A three-phased renovation/addition to a 1960s Brown & Kaufman design in Palo Alto has yielded a new, free-flowing residence. “There...