A new performing arts center at Brown University emphasizes flexibility of use inside and a delightfully fluted anodized aluminum outside.

The architect was New York-based REX. Their client is the Brown Arts Initiative. And they got along quite well.

That relationship led to an exquisite solution to a two-part assignment. First there was the need for space for collaboration between all kinds of disciplines – performing arts, visual arts and literary arts. Then there was the need to accommodate hundreds of people, as well as a 105-seat orchestra and an 80-member chorus.

The result is a state-of-the-art main performance hall that can transform into any of five vastly different stage/audience configurations — ranging from a 625-seat symphony orchestra hall, to a 250-seat proscenium theater, to an immersive surround-sound cube for experimental media performance.

“That meant we could create a building where all four walls and the ceiling could modulate to change the acoustic volume of the space,” he says. “In that regard it’s a new typology – I don’t know of any precedent that has been able to achieve it.”

Outside, a fractal, fluted geometry on clear anodized aluminum picks up light as sun traverses east to west, grasping the light and taking on the color of the sky. “If it’s overcast outside, it looks moody and if it’s sunny it’s quite blue,” he says. “And it reduces the perception of mass.”

Which, combined with the fact that 46 percent of the structure’s volume is below grade, makes its 94,500 square feet seem much more diminutive. 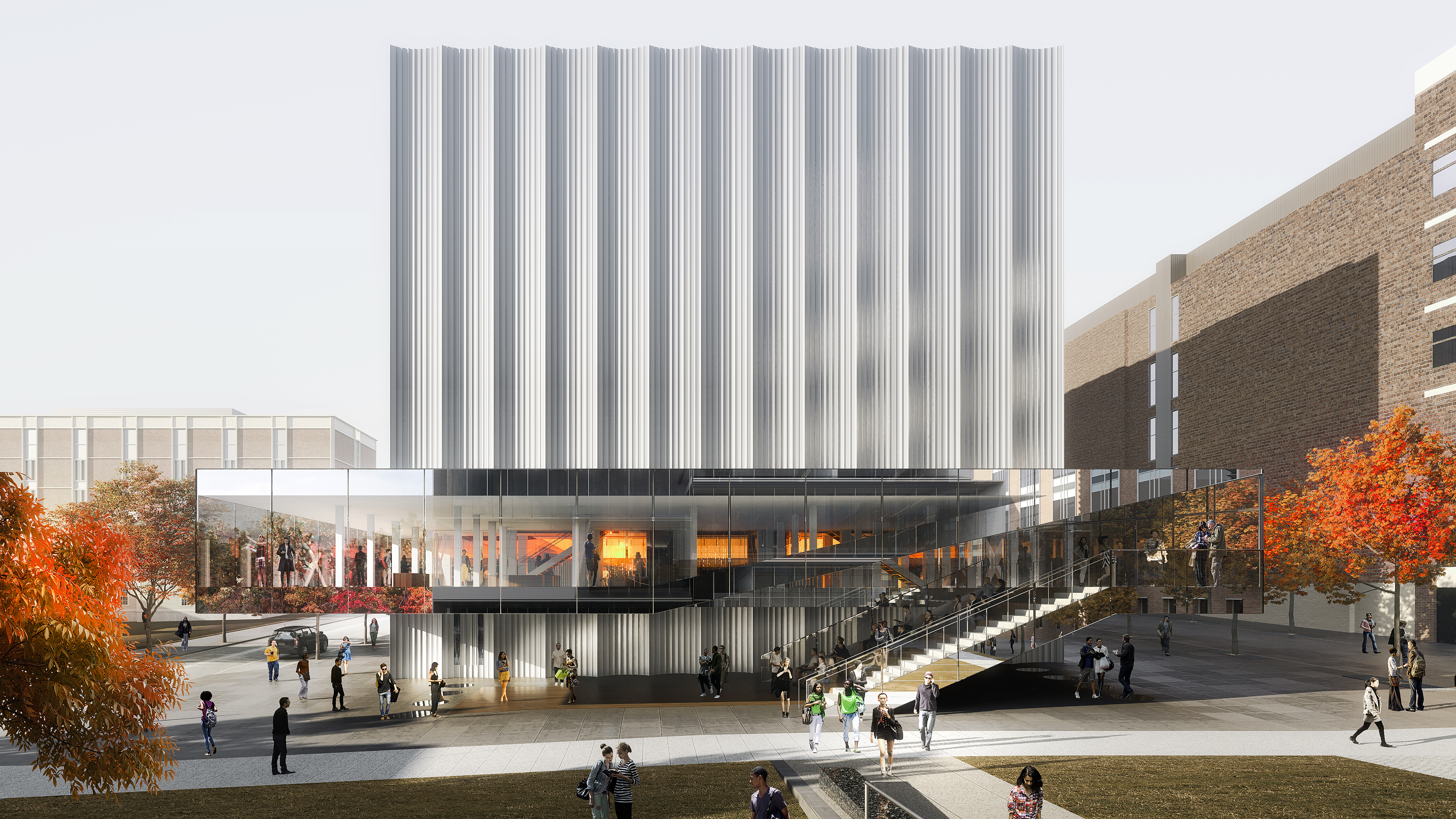 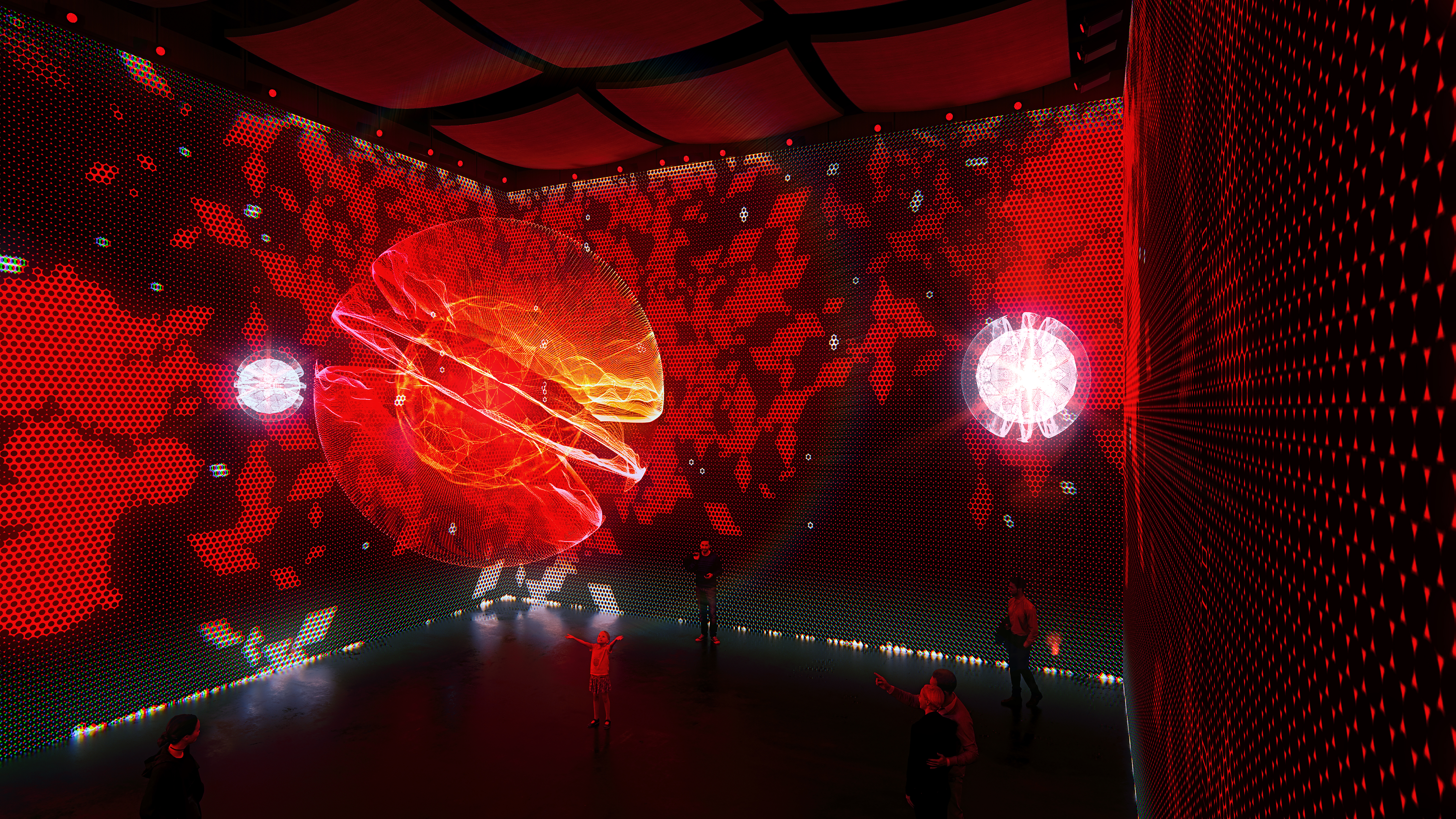 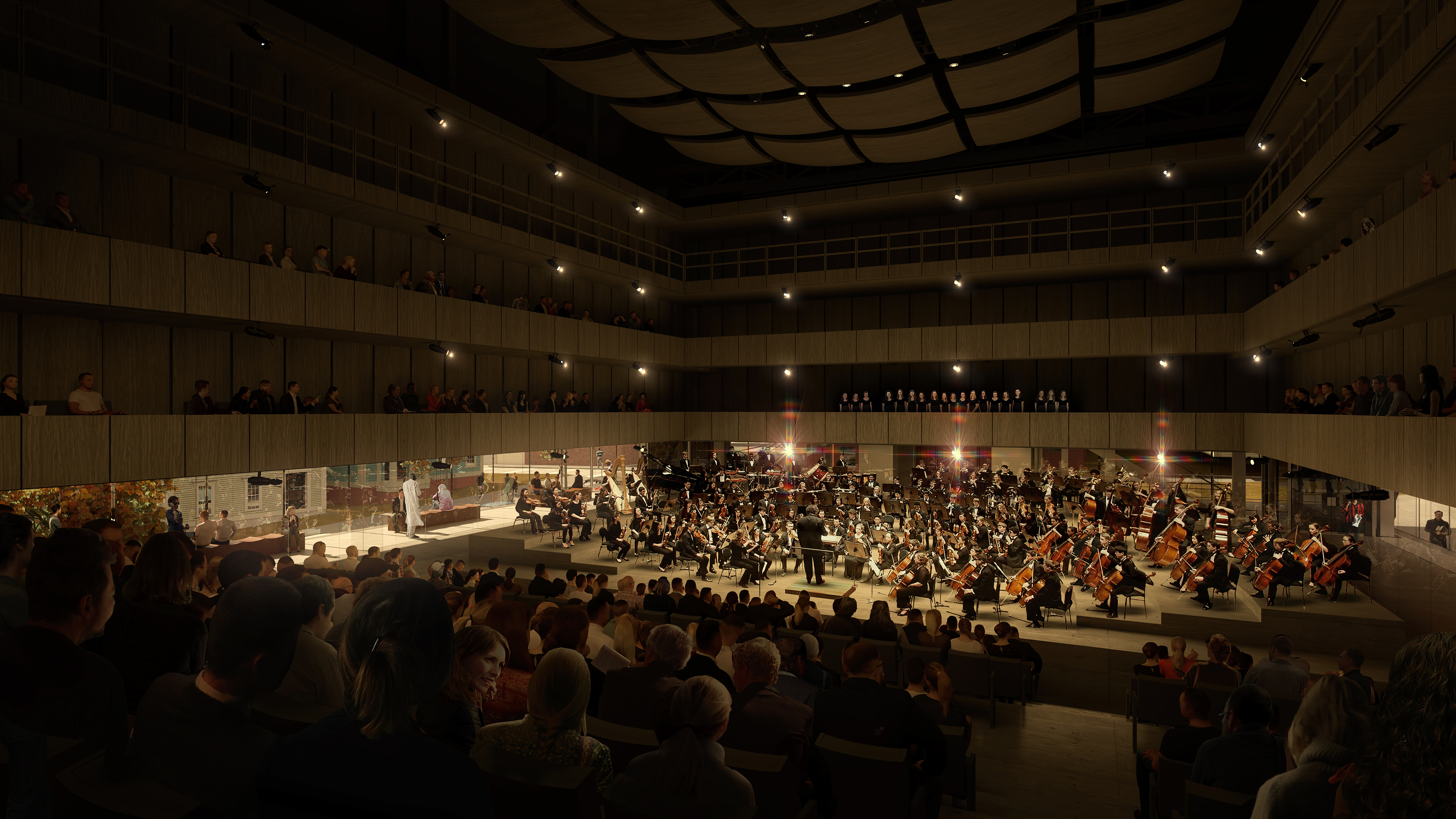 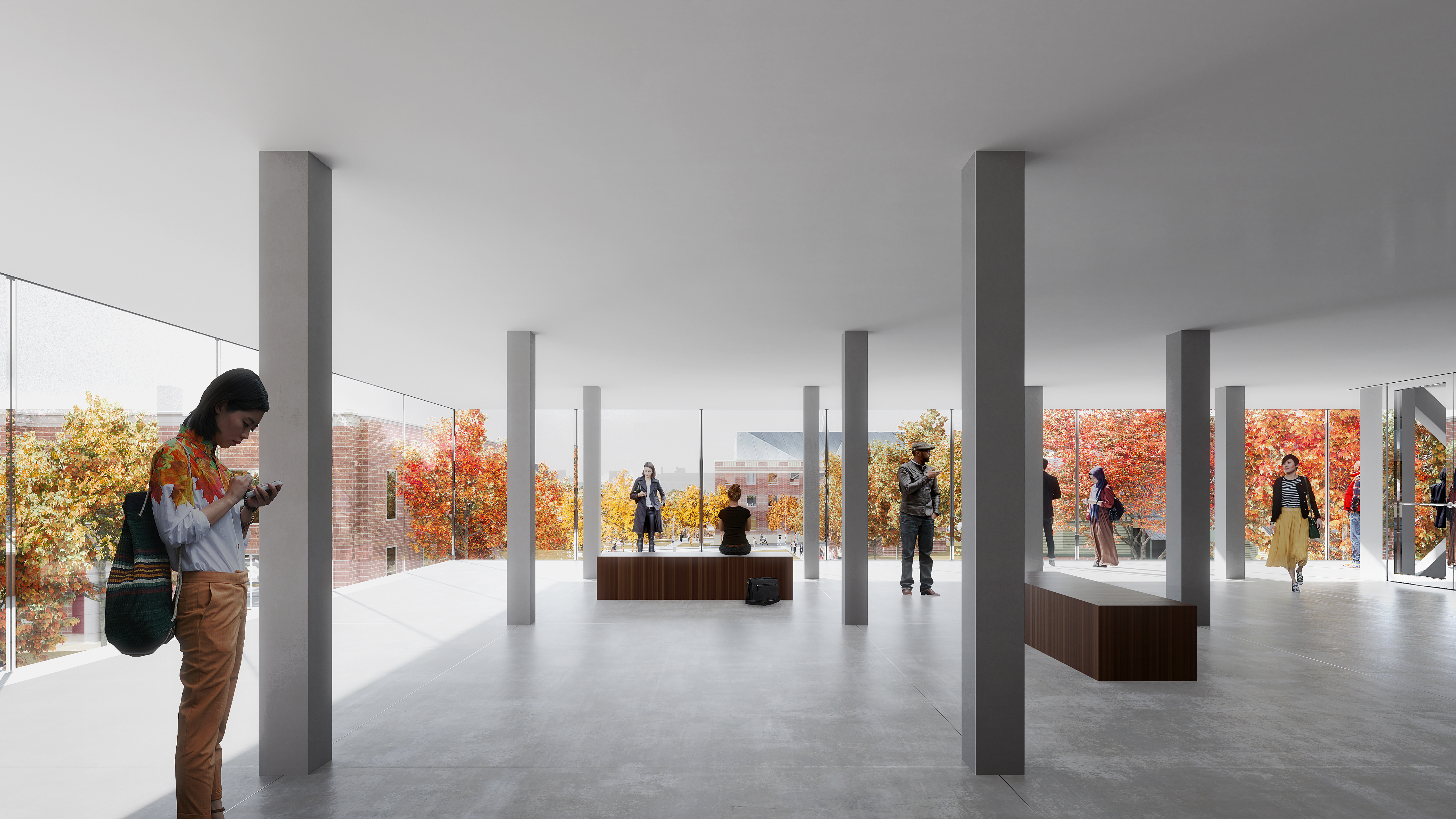 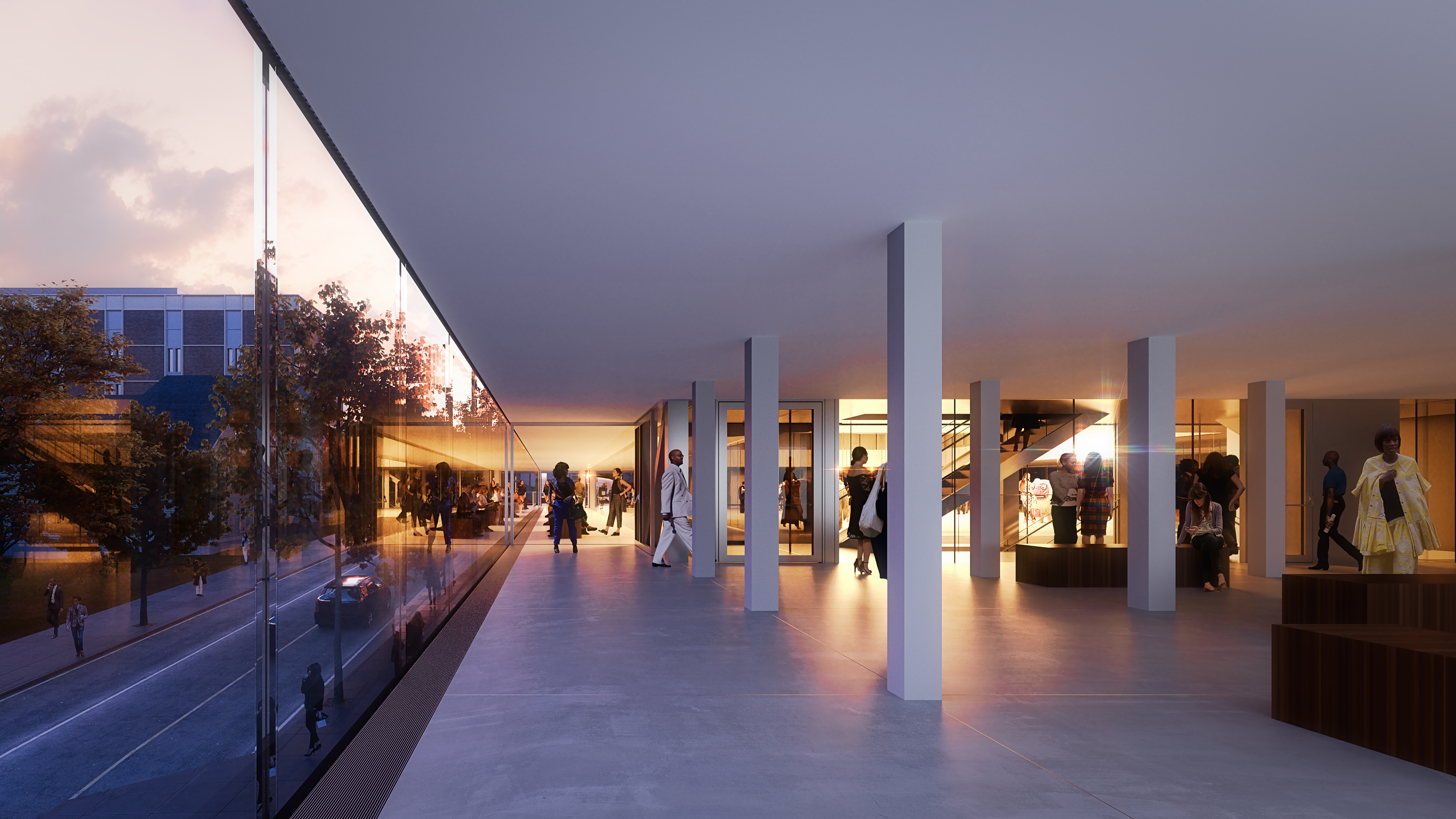 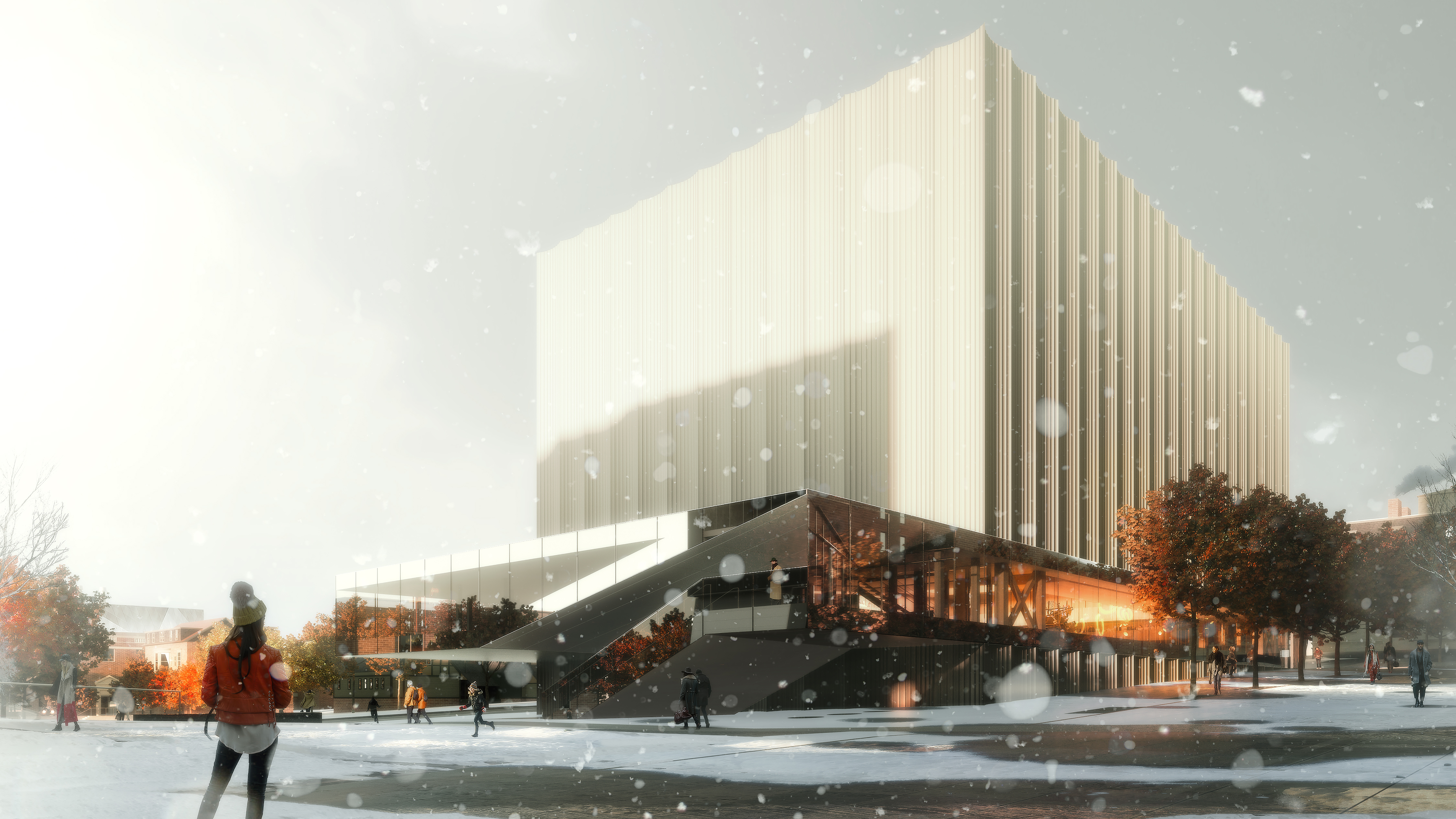 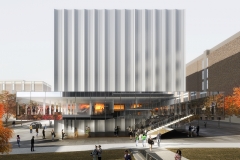 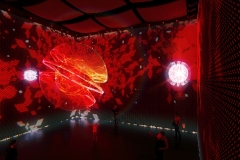 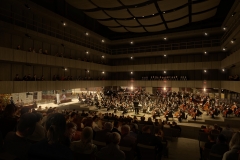 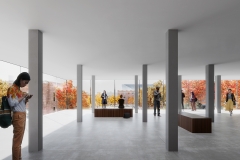 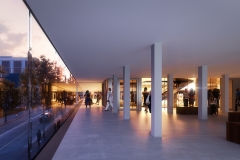 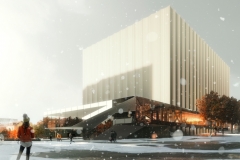 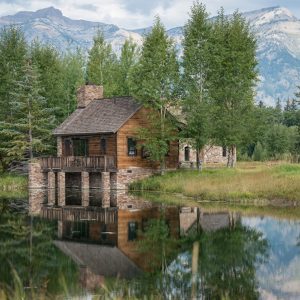 A degraded dairy barn from a farm in Montana has found new life as a home in Jackson Hole, Wyoming. Originally built as a creamery...