North Carolina carpenter James Pader has taken a form of native folk art and turned it into a thriving business.

He makes handrails out of branches from mountain laurel – and the occasional rhododendron.

“The locals have been making these handrails and rocking chairs for years,” he says. “It’s a kind of gnarly wood that’s never straight – people use it for decorative purposes.”

There’s no shortage of the wood in Franklin, N.C., a small town about an hour west of Asheville. “We’re in the Blue Ridge Mountains,” he says. “We’re the second stop on the Appalachian Trail.”

He’s been building handrails since 2010, shipping them to clients in all 50 states, to 10 clients in Canada and one in the U.S. Virgin Islands.

“I do five or six thousand linear feet every year,” he says. “That adds up to about 40,000 linear feet total – nobody in the world has built as much of this stuff as I have.”

His largest was for a bridge project near Lake James, N.C. It enclosed two rows of handrails – 220 feet. His smallest? “We’ll ship just a single six-foot section,” he says.

They’re used on decks, on stairs, on lofts and home exteriors. “I did one for a lodge in North Dakota,” he says. “It was for a trophy room – a guard rail.”

The typical lumber frame is cedar but he’ll match whatever the client’s posts are. “Sometimes, we’ll use red oak, ipe and pine in various flavors,” he says.

Which is a bargain, considering that it’s all handmade. “I’m a carpenter, but most people call me an artist,” he says.

One thing’s for sure: He’s prolific, whatever you call him. 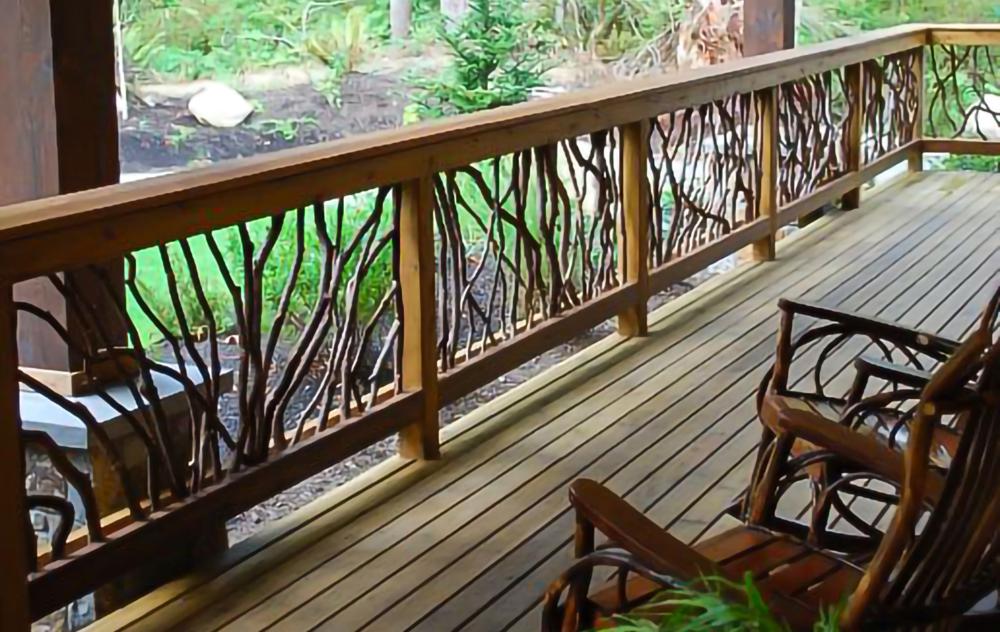 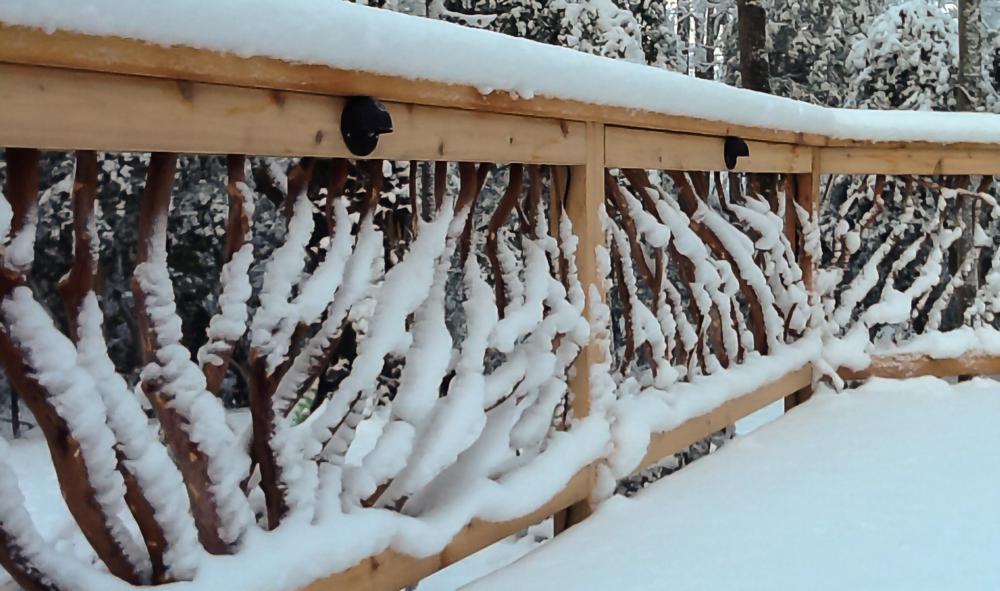 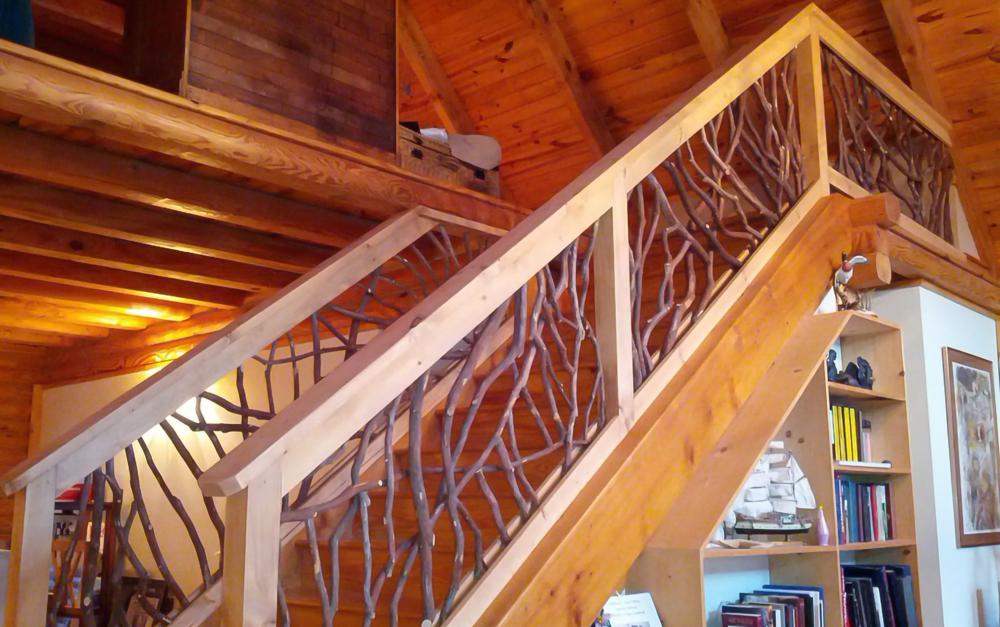 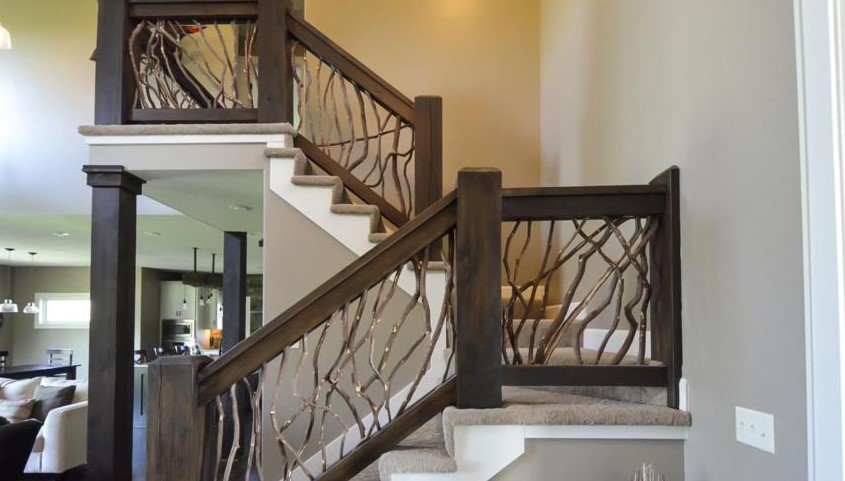 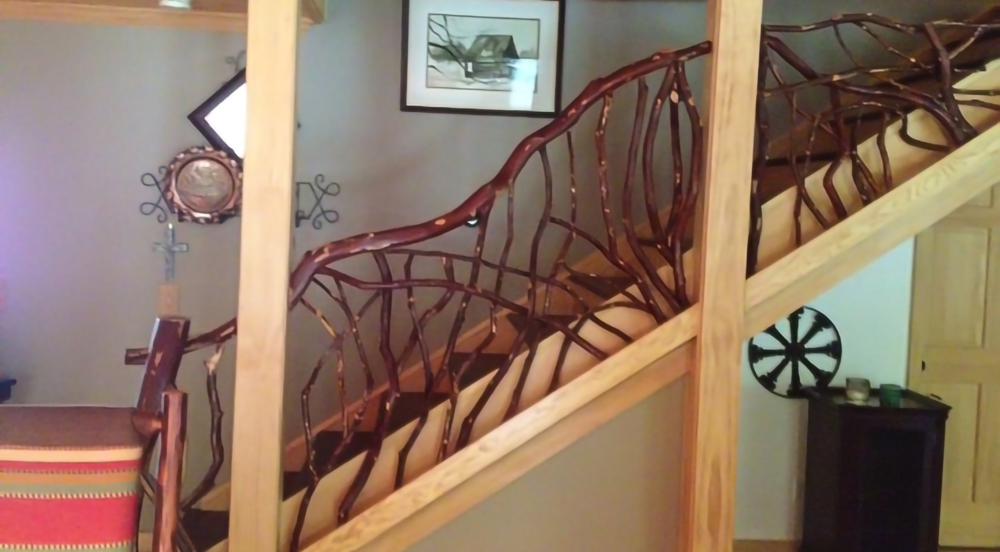 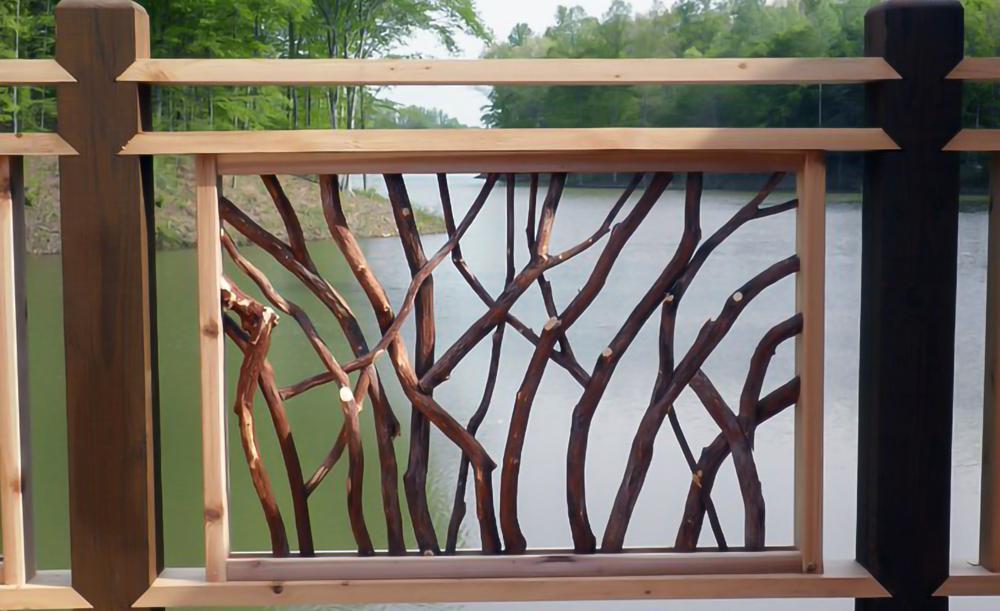 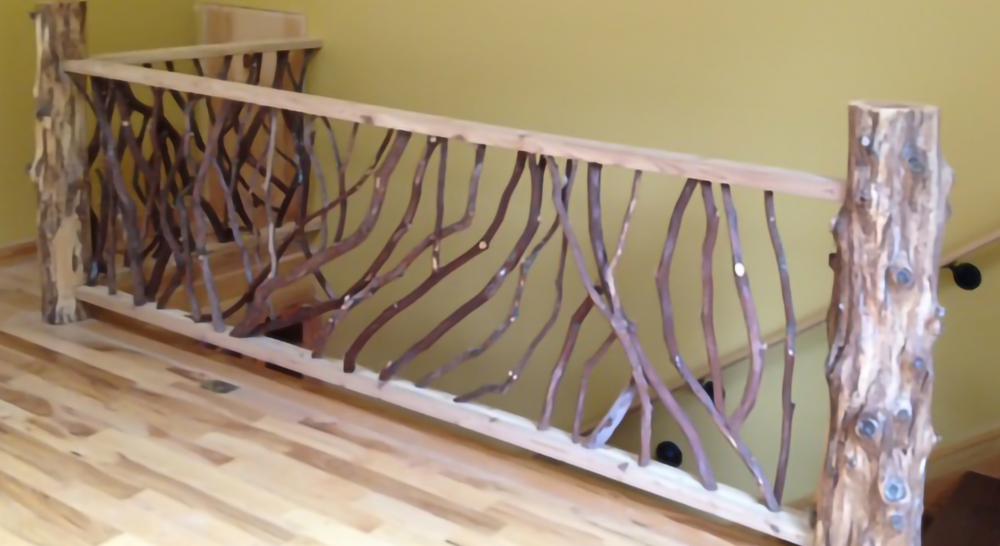 A new performing arts center at Brown University emphasizes flexibility of use inside and a delightfully fluted anodized...