Annika Connor is a painter first, an entrepreneur next, and then a fan of La Belle Epoch.

But it’s her paintings that fuel her fires.

“I fund everything I do through painting,” she says.

Her varnished watercolors on board seem flat at first glance, but a closer look brings on a disconcerting effect – the result of lavish rococo interiors with walls that aren’t strong, floors that can’t stand and chairs with three legs.

“Rococo is decadent and abundant, with overwhelming visual stimulation,” she says.  “I started looking at it when I was 26 and first moved to New York.  All my friends were making ridiculously huge money on Wall Street and spending it on overconsumption, like drinking Dom Perignon on Tuesday night at the clubs.  The paintings are a reflection of that.”

She, however, had more questions than money.  And so she founded Active Ideas Productions, a for-profit organization committed to the education, distribution, and development of emerging artists and the art community.

The organization explores the intersection of art as a business and discovers innovative ways in which artists can collaborate to manufacture their creative endeavors while giving them a unique platform for artistic excellence.

“I formed it to allow myself to explore ideas, to actualize myself outside the studio,” she says.

Her most recent public panel discussion was called “Art, Publishing and Technology,” which explored the relevance of books, magazines, and art catalogues in today’s technology-saturated environment from the publisher’s point of view.  She moderated a panel consisting of David Grosz, editor in chief of Artifex Press, Caitilin Leffel, editor at Rizzoli,  Indira Cesarine: editor in chief and publisher of XXXX Magazine and The Untitled Magazine, and Charlie Grosso director of Baang and Burne Contemporary.

“I’m interested in how art can manifest itself in different ways,” she says.  “It’s about how to engage with a larger audience.”

It manifested itself recently in a series of designs for wallpapers and upholstery fabric she created for Cavern, a direct result of contacts she made through her efforts with Active Ideas Productions.  The patterns she designed came to her through her paintings.

It’s true, and it’s been documented in The New York Times’ recent coverage of The Belle Epoch Ball at The Frick Collection:

For more on Annika Connor, go to http://annikaconnor.com/#home

For more on Active Ideas Productions, go to http://www.aiproductions.org/ 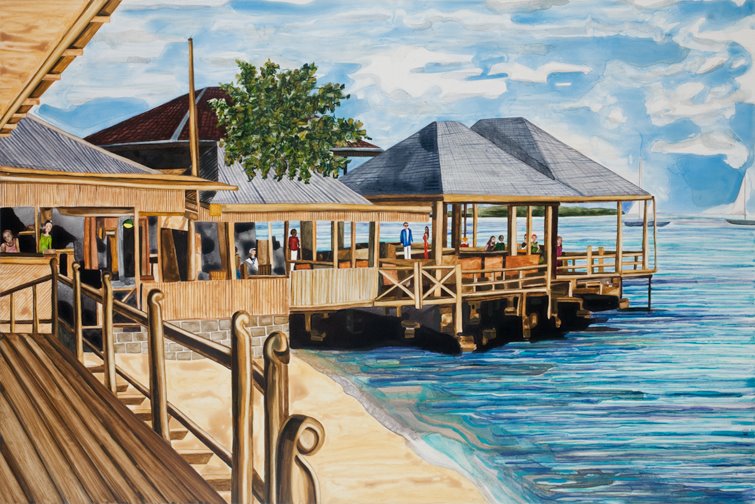 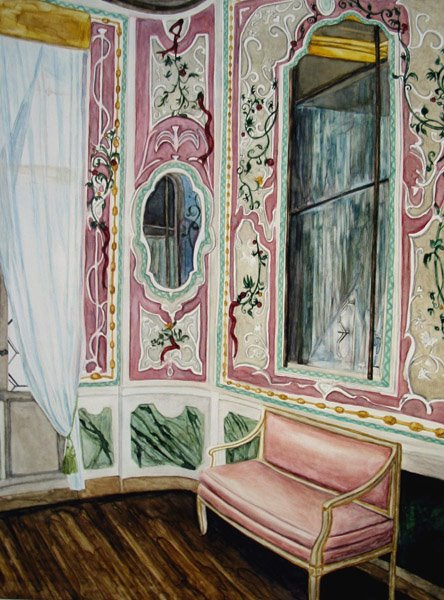 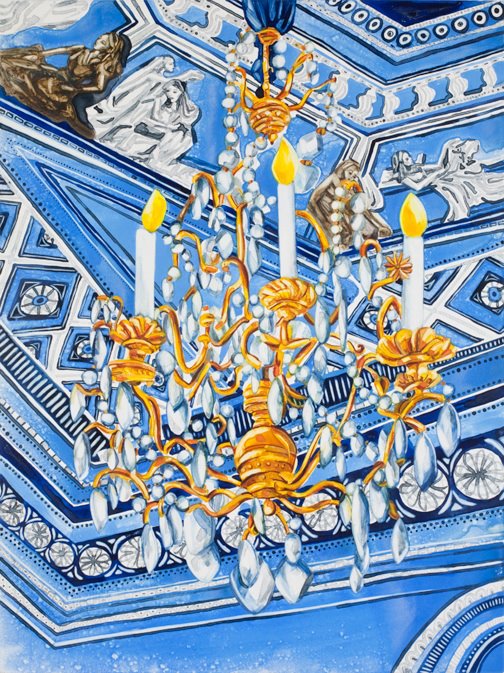 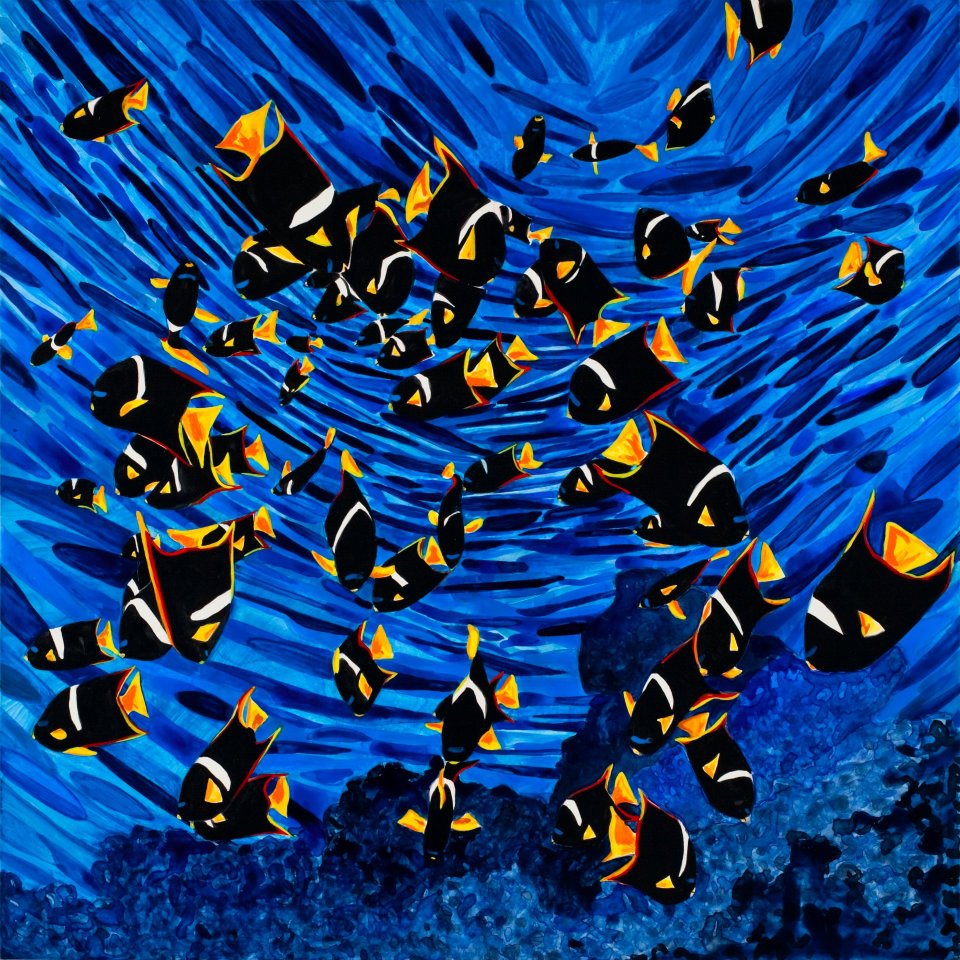 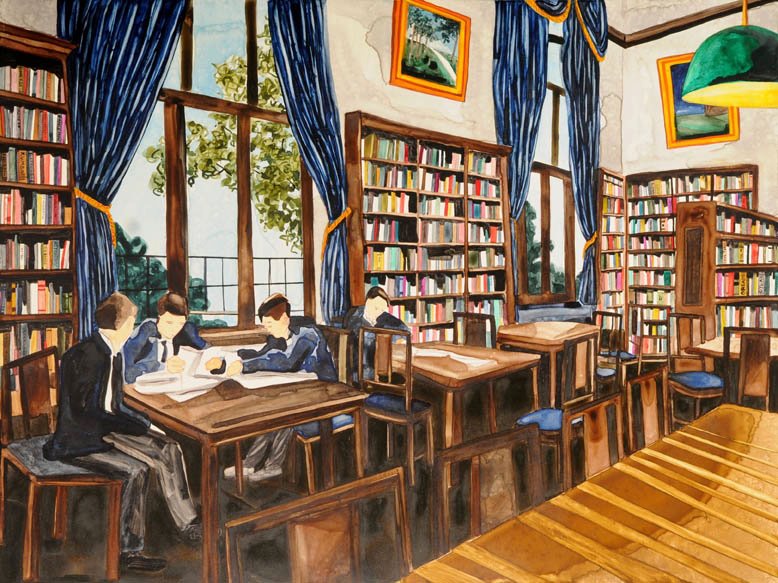 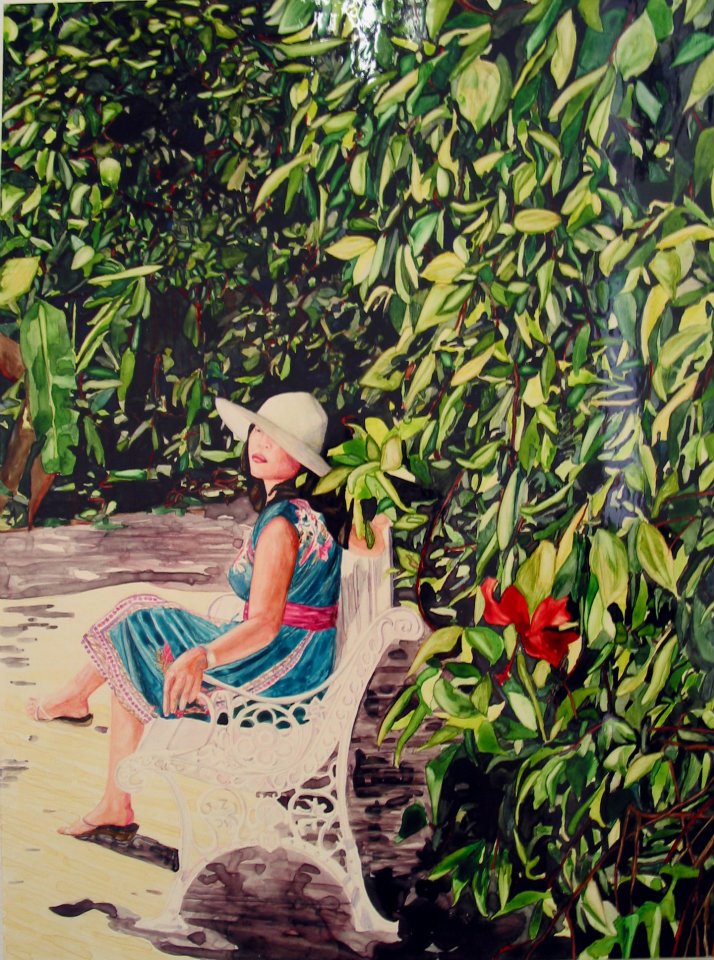 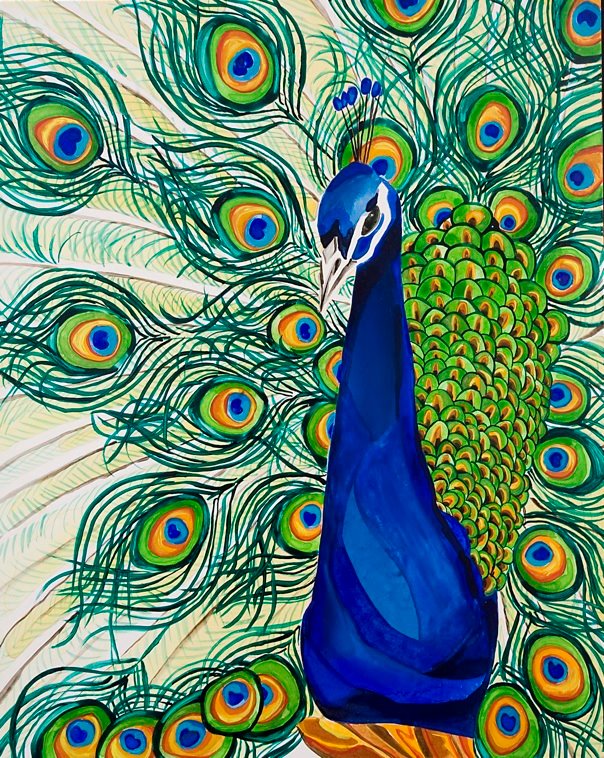 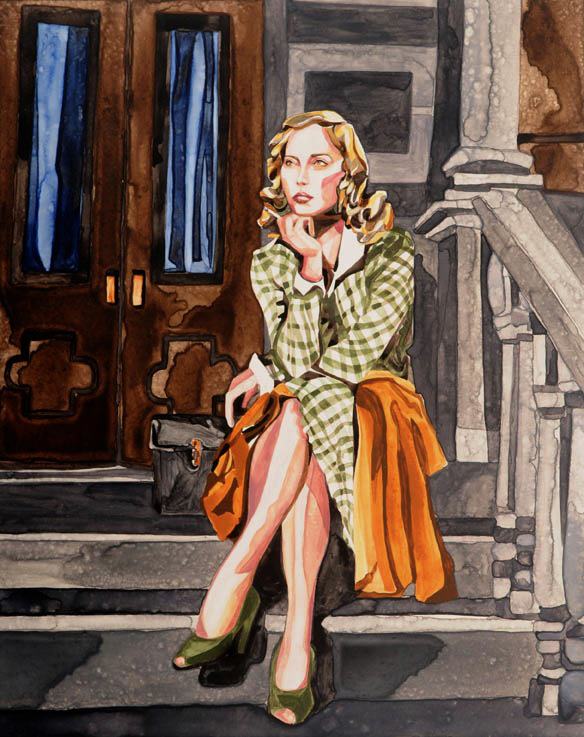 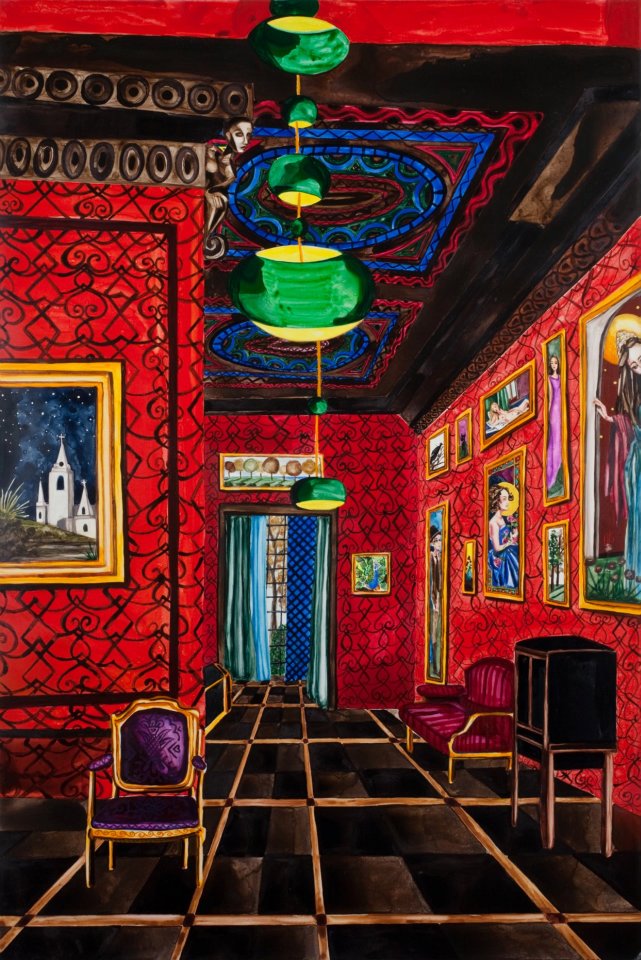 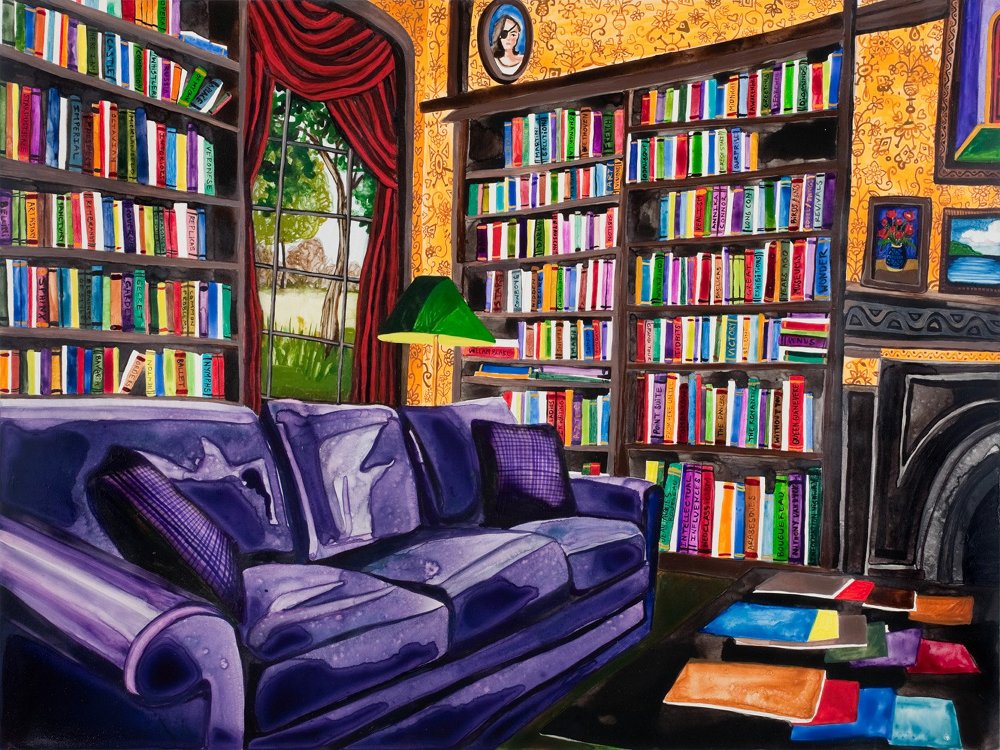 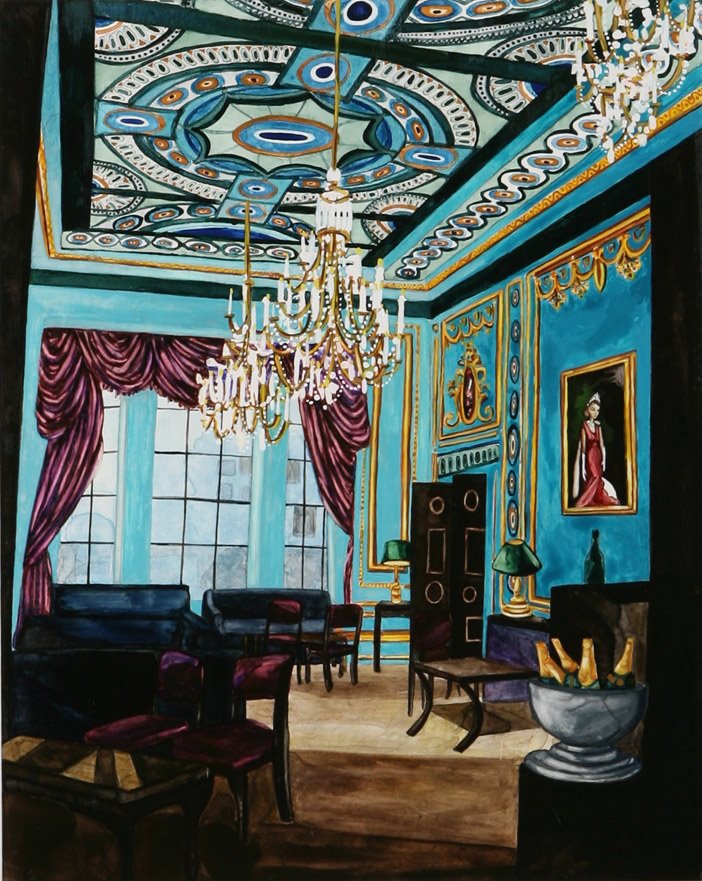 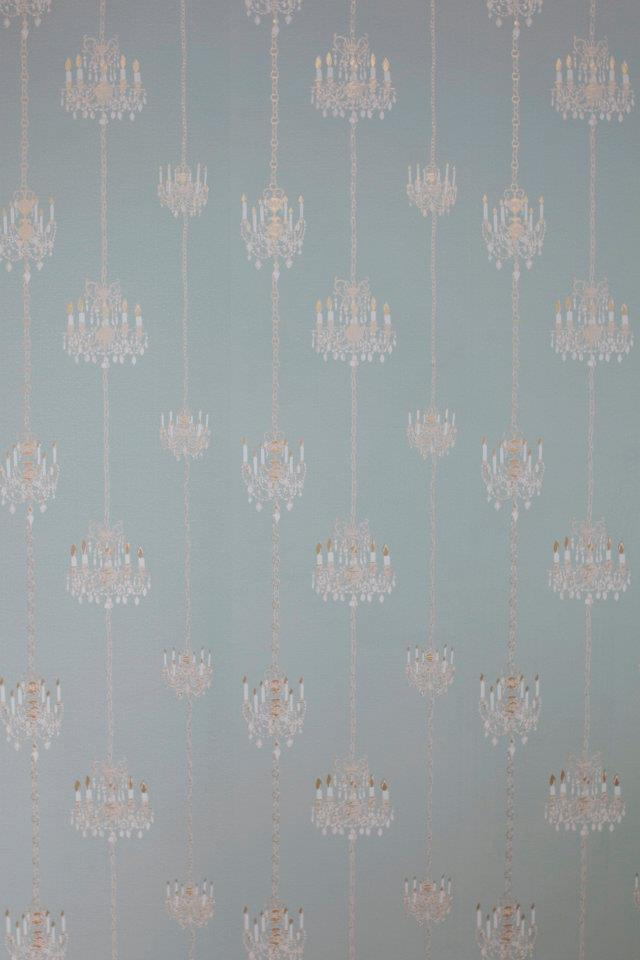 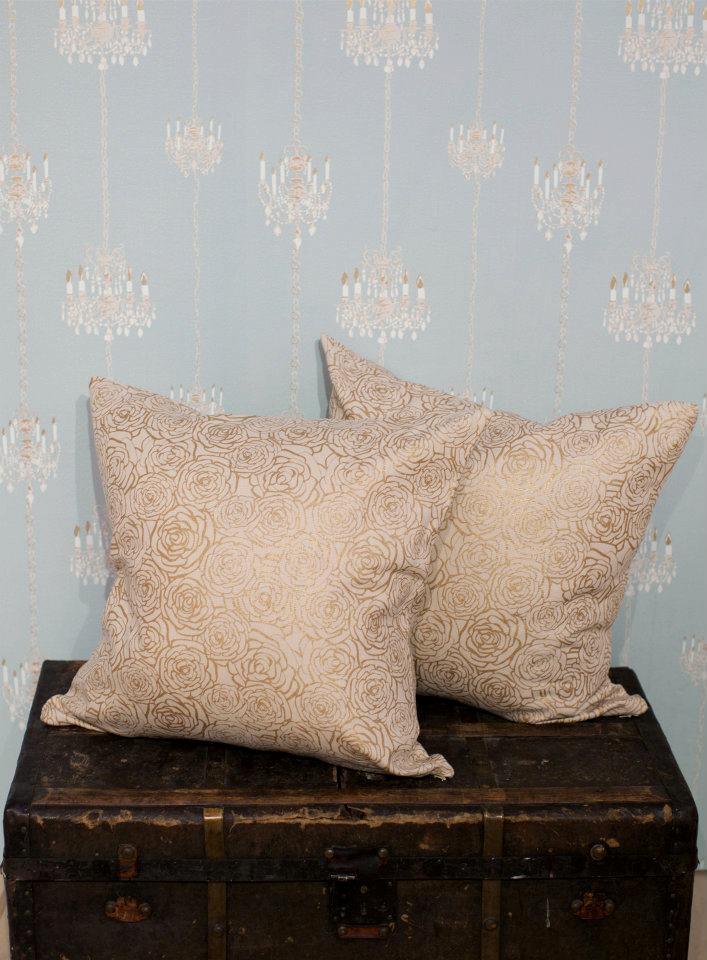 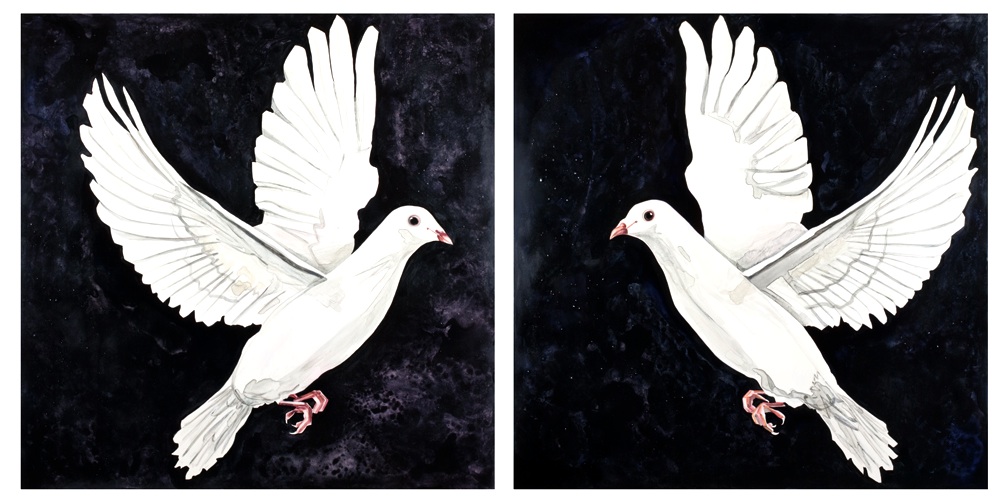 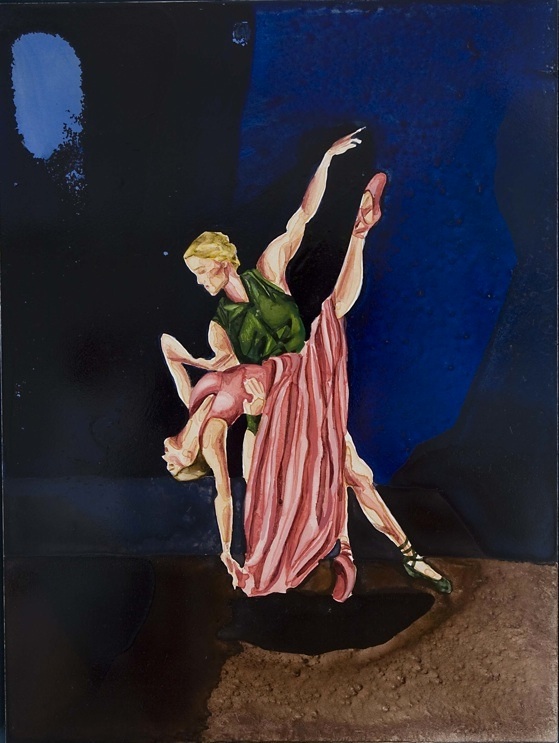 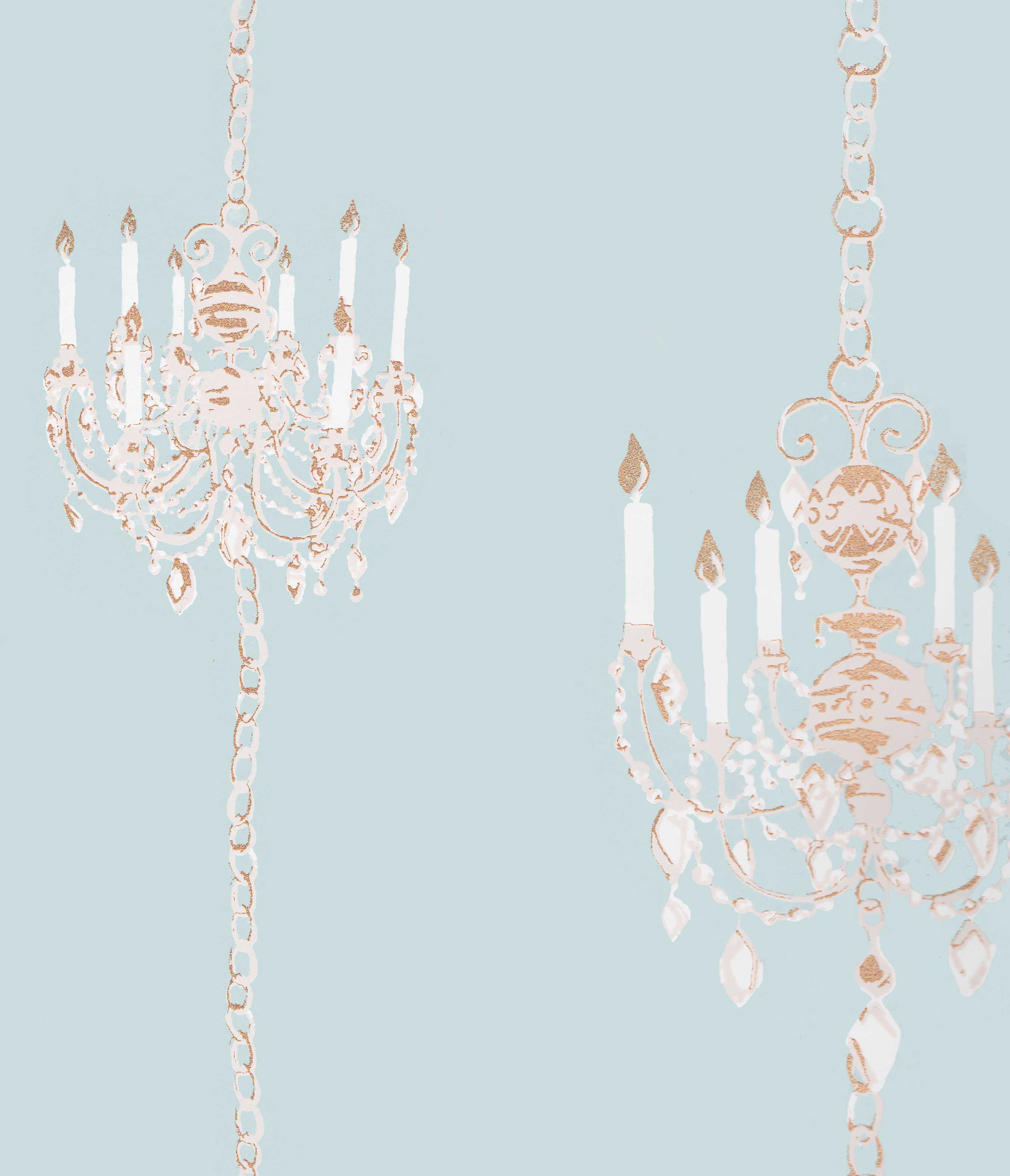 The clients wanted sustainable. The architect suggested rammed earth. They called in David Easton, a guru with 40 years'...