Preis is best known for his design of the U.S.S. Arizona Memorial at Pearl Harbor, though he worked extensively on residences, schools, and parks in Honolulu and O’ahu.

From 1938 to 1939, the Jewish-born Preis tried frantically to immigrate to the United States and escape Nazi-occupied Austria. After he reached out to several architects’ offices, one in Honolulu offered him a job. He was one of the few Europeans who made it to Hawaii. Once there, he moved up quickly.

“By 1941, he became an associate at the firm because he was European-trained, skillful in interiors, and had a good sense of design,” says co-curator of the exhibit Axel Schmitzberger

After the Japanese attack on Pearl Harbor, construction froze and most businesses were shuttered, especially architects’. And as an Austrian immigrant, Preis was interred as an enemy agent.

But local businessman Chester Clark vouched for him. “He owned a quarry and Preis went to work there, redrawing and logging the quarry equipment, and then designing housing,” he says. “He slowly built up his confidence and opened a practice in Honolulu.”

Preis was pragmatic, client-oriented, and a modernist with training in the holistic principles of Wagner and Loos that he understood and adopted. Over the years, he would shift to a regional modernism.

“He was mixing local customs and preferences like indoor/outdoor living styles and brought in local influences for an open modern architecture,” he says. “He incorporated local elements to become a leading local architect.”

He was also on the forefront of environmental building practices and fostered a people-oriented building practice. “He was verry socialist in his thinking and progressive for his architecture,” he says.

His work on the U.S.S. Arizona Memorial lasted from 1949 until 1962, when it was finally built. It’s a war memorial to the 1,177 sailors killed aboard the battleship, and designed by a refugee from a nation that was very much an American adversary.

“It’s a floating sarcophagus, a kind of object to represent another narrative – the beginning of the war as an embarrassing moment, and then the beginning of something else,” he says. “There’s a lot of symbolism in his public work.”

The exhibition traces his two-pronged career. First there’s his architecture from 1943 to 1963, when he produced 180 projects built in Honolulu, and the second, his work as planning coordinator for the State of Hawaii, and director of the Foundation of Arts and Culture. “That was for environmental preservation and the support of local artists,” he says. “He created the One Percent Rule for buildings to dedicate one percent of their budget to art – and it still exists.”

Recognized as a vocal advocate for the island, his departure from the field of architecture happened gradually. “He was a very opiniated person, and that led him to be active in the political realm about planning strategies,” he says. “He was fighting the unmediated development that exploded in the fifties, concerned that the existing landscape would be compromised.

Well-known in Hawaii, Preis is less so in the states. The exhibition, with 35 of his works that merge Viennese modernism with Hawaiian culture and climate, will begin to change that.

It can be seen and experienced at 11 East 52nd Street, and will run through March 31. 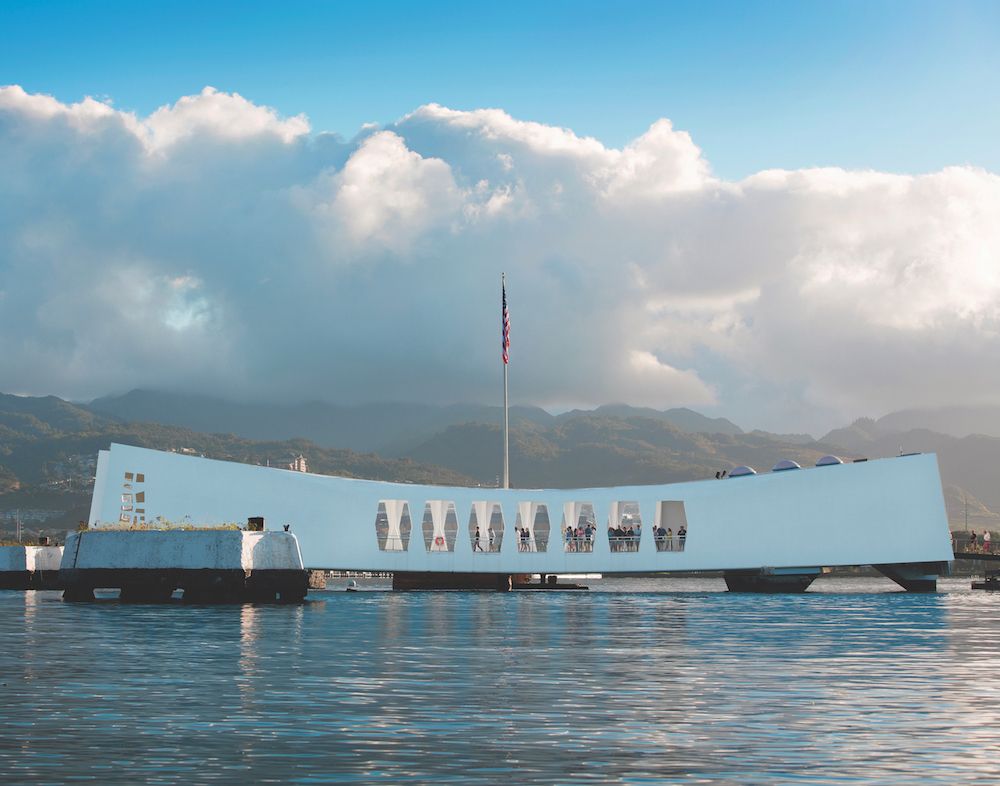 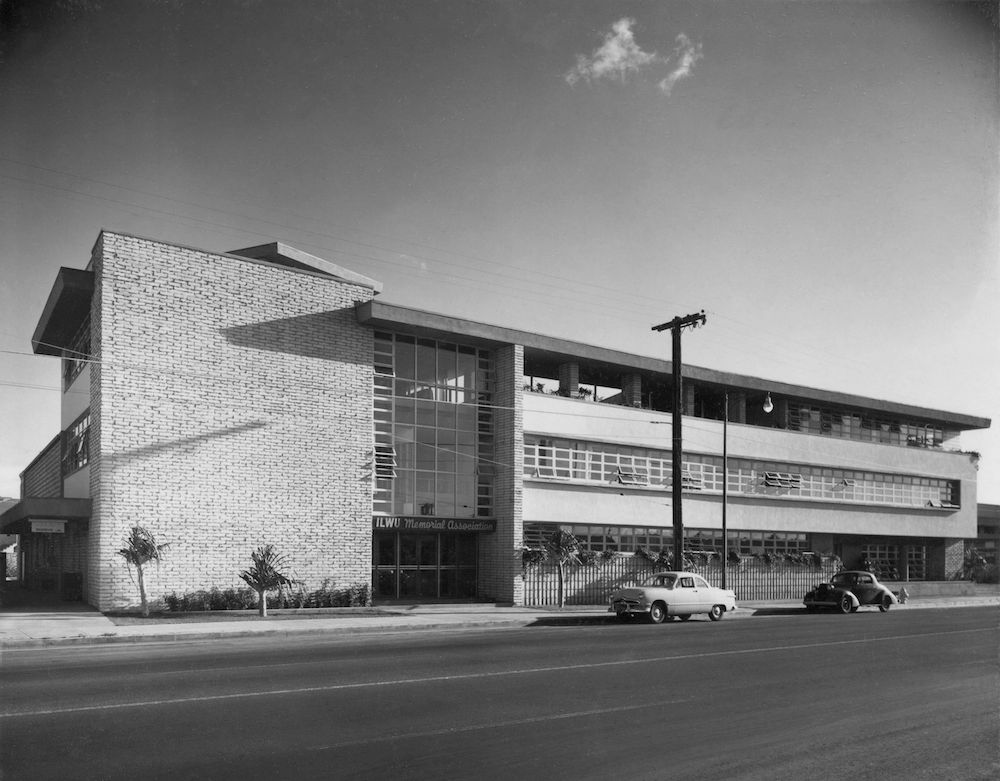 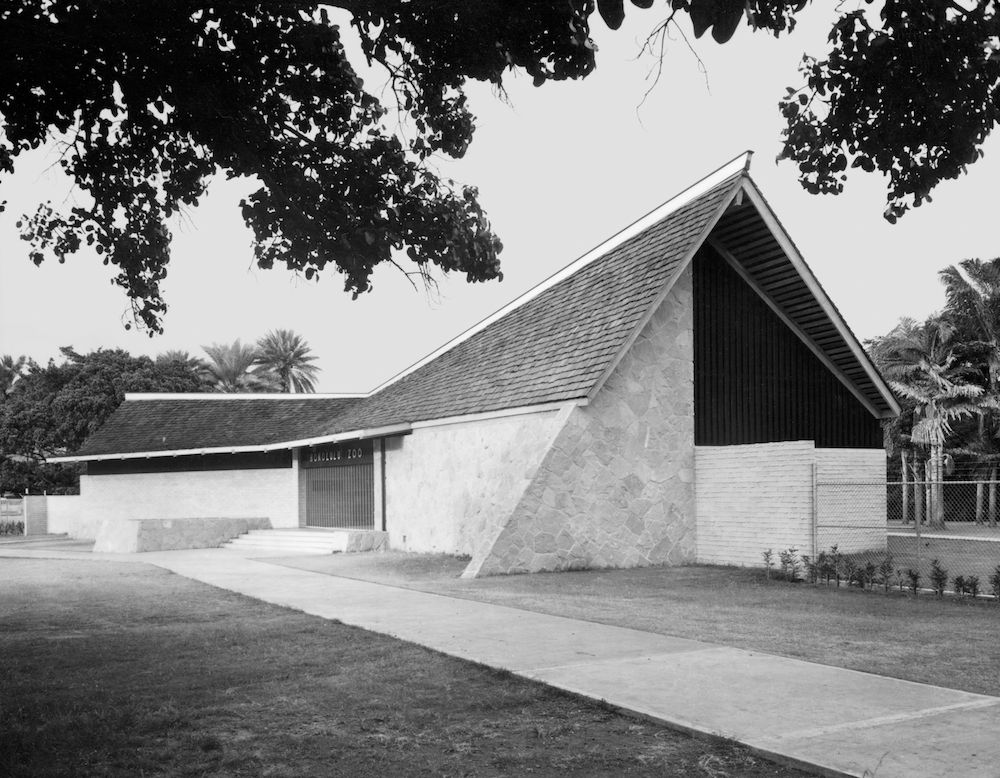 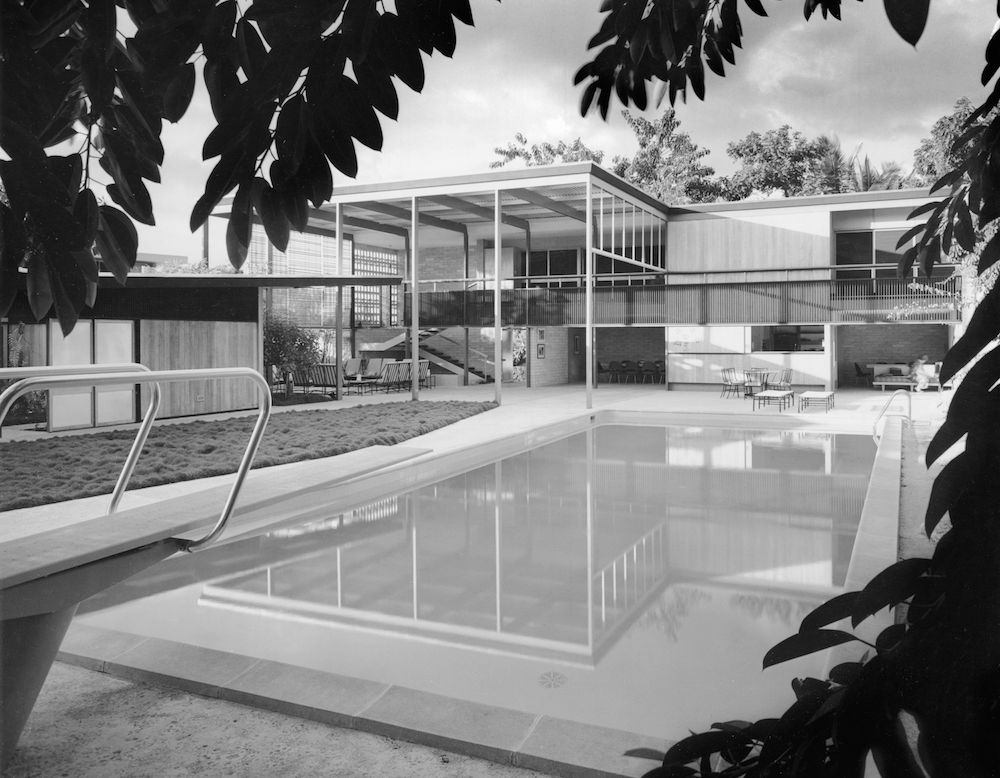 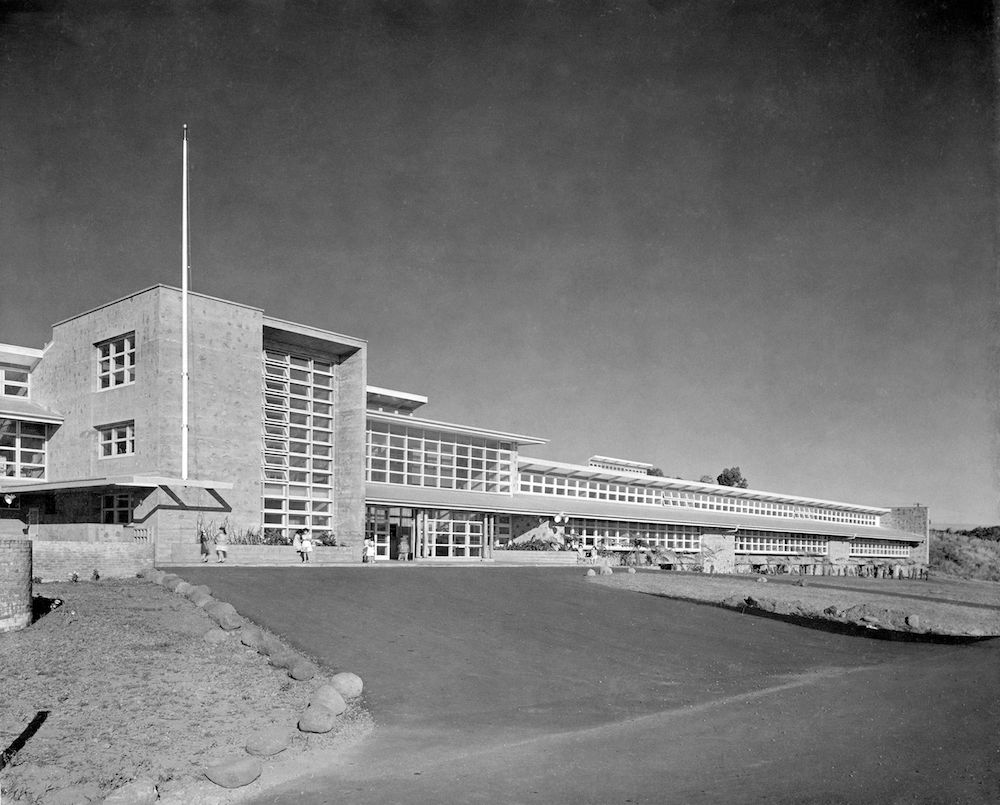 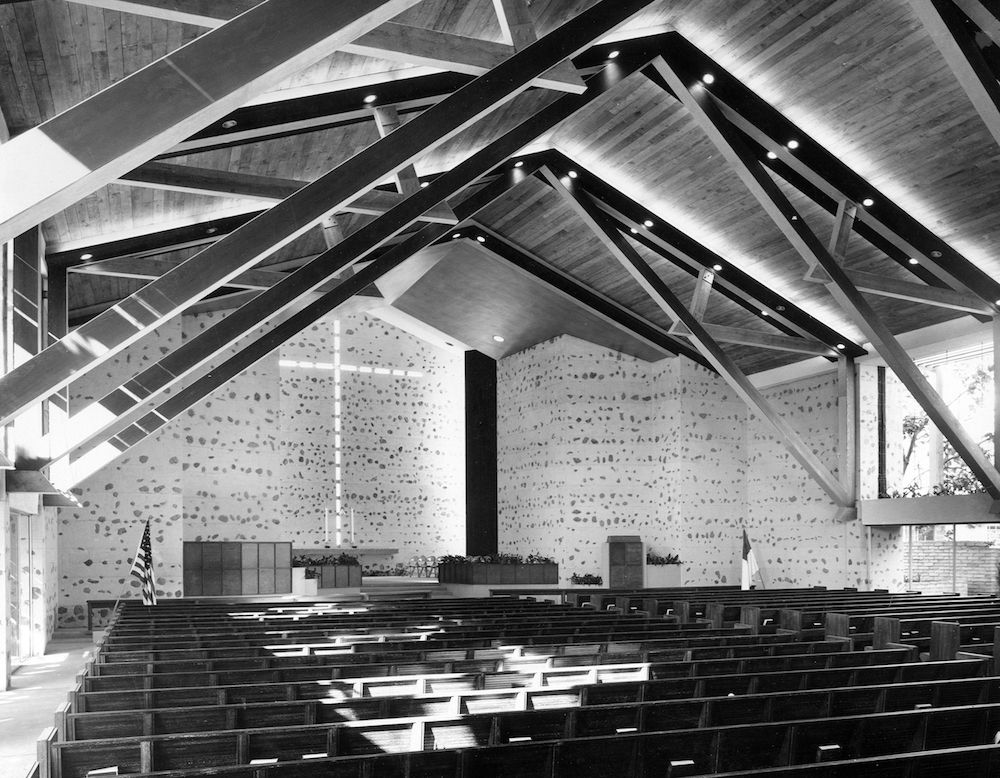 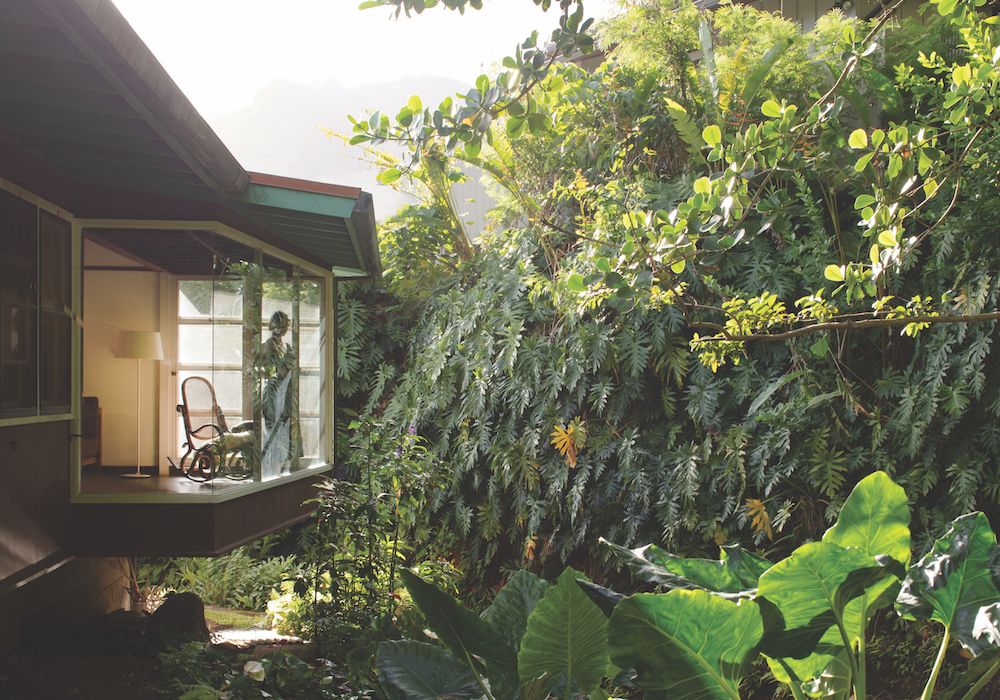 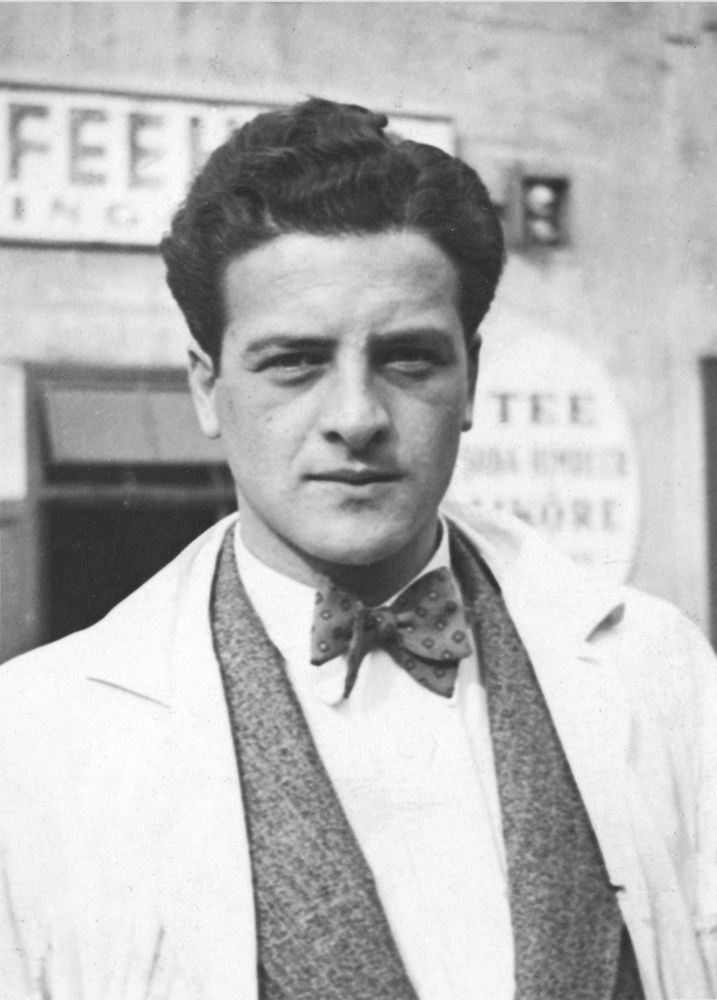 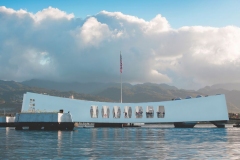 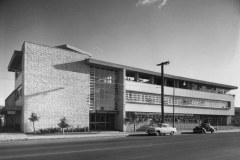 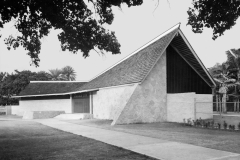 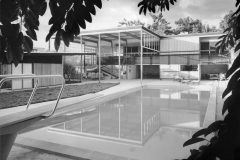 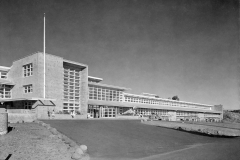 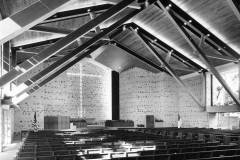 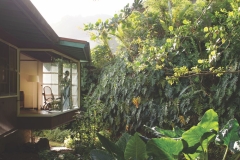 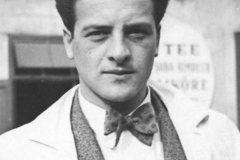 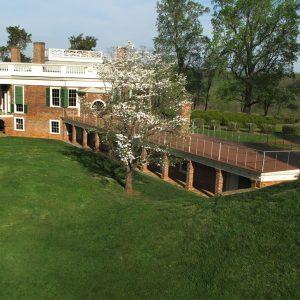 Because it's Presidents Day, we've reached back into the Architects + Artisans archives for a reprieve of a post on the work...