So what do you do when a pandemic shuts down your five-star resort hotel on Hawaii’s Big Island?

If you’re the Four Seasons Hualalai, you upgrade your plans for renovating your revered Jack Nicklaus golf course, designed in 1996 to overlook the Pacific.

“Originally we were going to do the greens and bunkers, and then expanded to the fairways and all the bunkers and some of the roughs,” says Brendan Moynahan, Hualalai’s director of golf.

Nicklaus has sold his golf course design company, so Moynahan brought in Jon Garner, the golf course architect who was part of the original design team. “He understood the philosophy and the design,” he says. “He tried to keep it the same way Nicklaus would have.”

They planted grass that’s salt-water-tolerant, with greens that are now Seashore Paspalum Platinum and fairways that are Seashore Paspalum Sea Isle 2000. “Originally it was all Bermuda, and the salt can wear it out,” he says. “Now it’s gorgeous – it looks synthetic almost, emerald green and nice and tight.”

They tackled the course’s green complexes with vigor, changing a few bunkers, and taking five out. “We reshaped three and took one big one cut it into three, and now there are 87 bunkers instead of 92,” he says. “There’s new sand in the green-side bunkers, and we did a bunker liner with Capillary concrete and gravel so the water passes through.”

They changed the greens, but not the experience on them. “We wanted to create more interest with bumps and humps, and 30-foot putts with two feet of break,” he says. ‘We made it more interesting.”

With those additions to their resort course set among black volcanic rock and white-sand bunkers, the greens are good for the average player – and for the advanced player, they’re more challenging. “We made it interesting for golfers at all levels,” he says.

The renovated course opened on Dec. 1, just in time for the Mitsubishi Electric Championship, which will take place over January 19-23, 2021. That’ll be the 25th consecutive year that it’s been hosted at Hualālai Golf Course. The top three players confirmed for the championship are Hale Irwin, Fred Couples, and Bernhard Langer.

They’ll be playing on a course that should suit them to a tee. 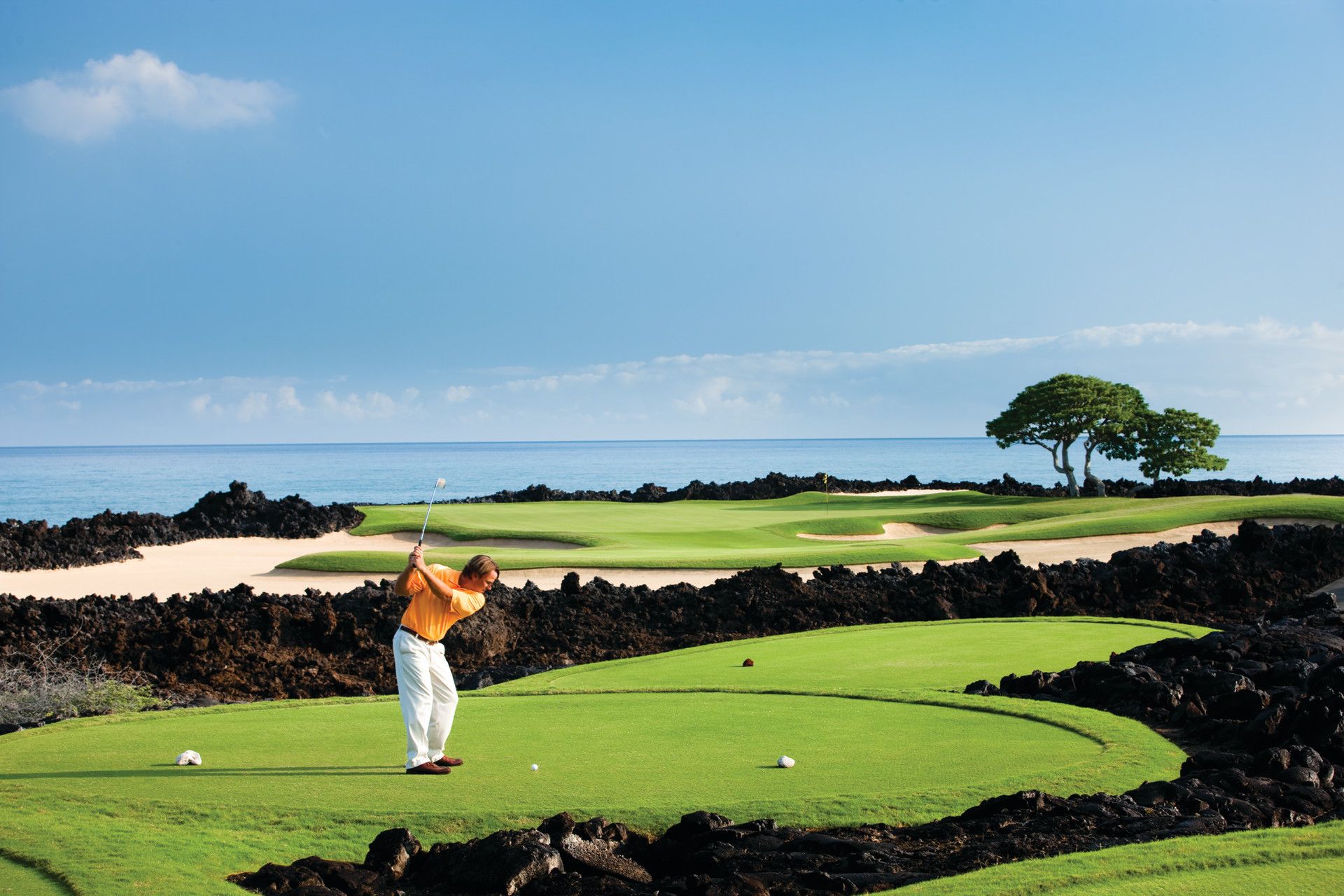 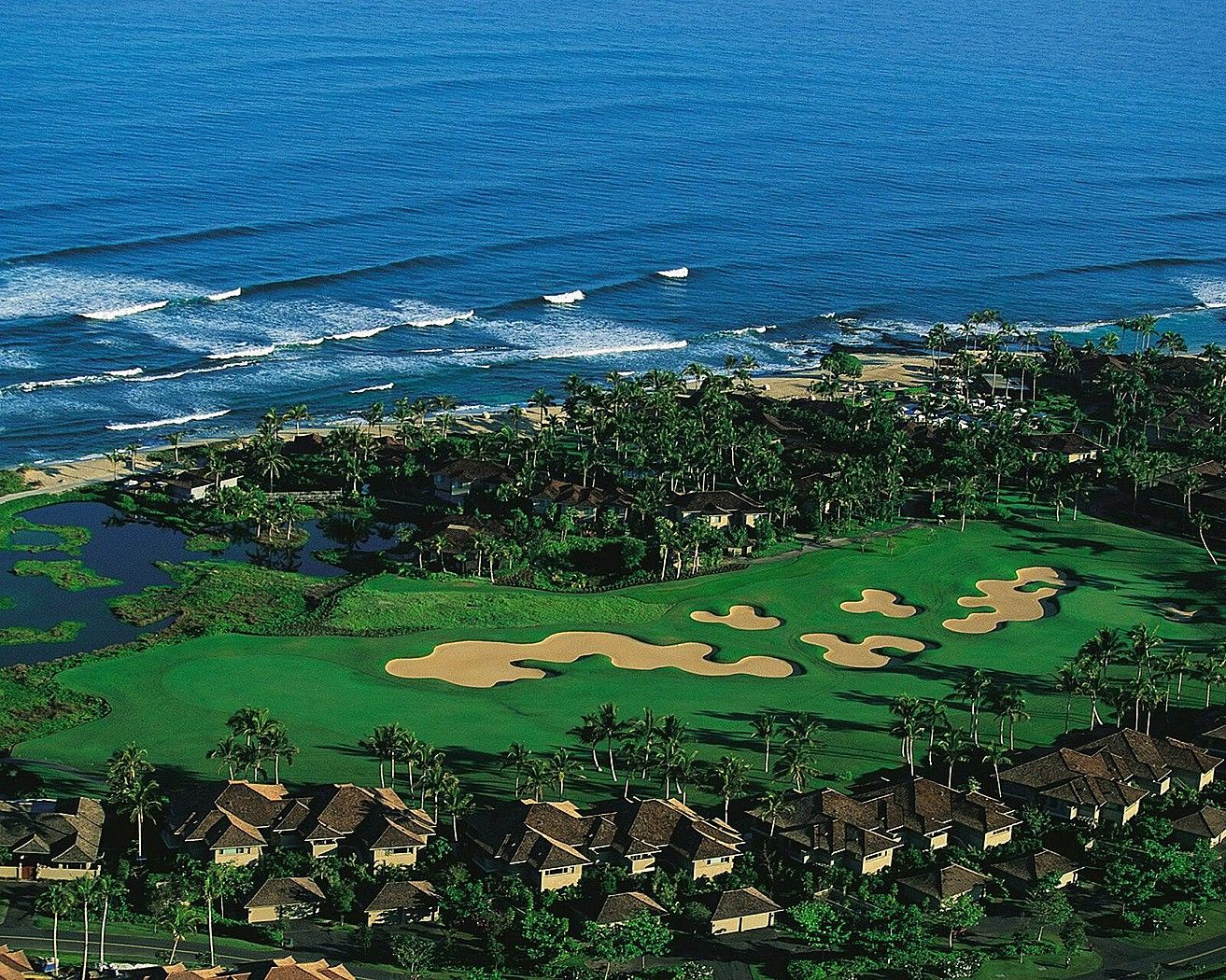 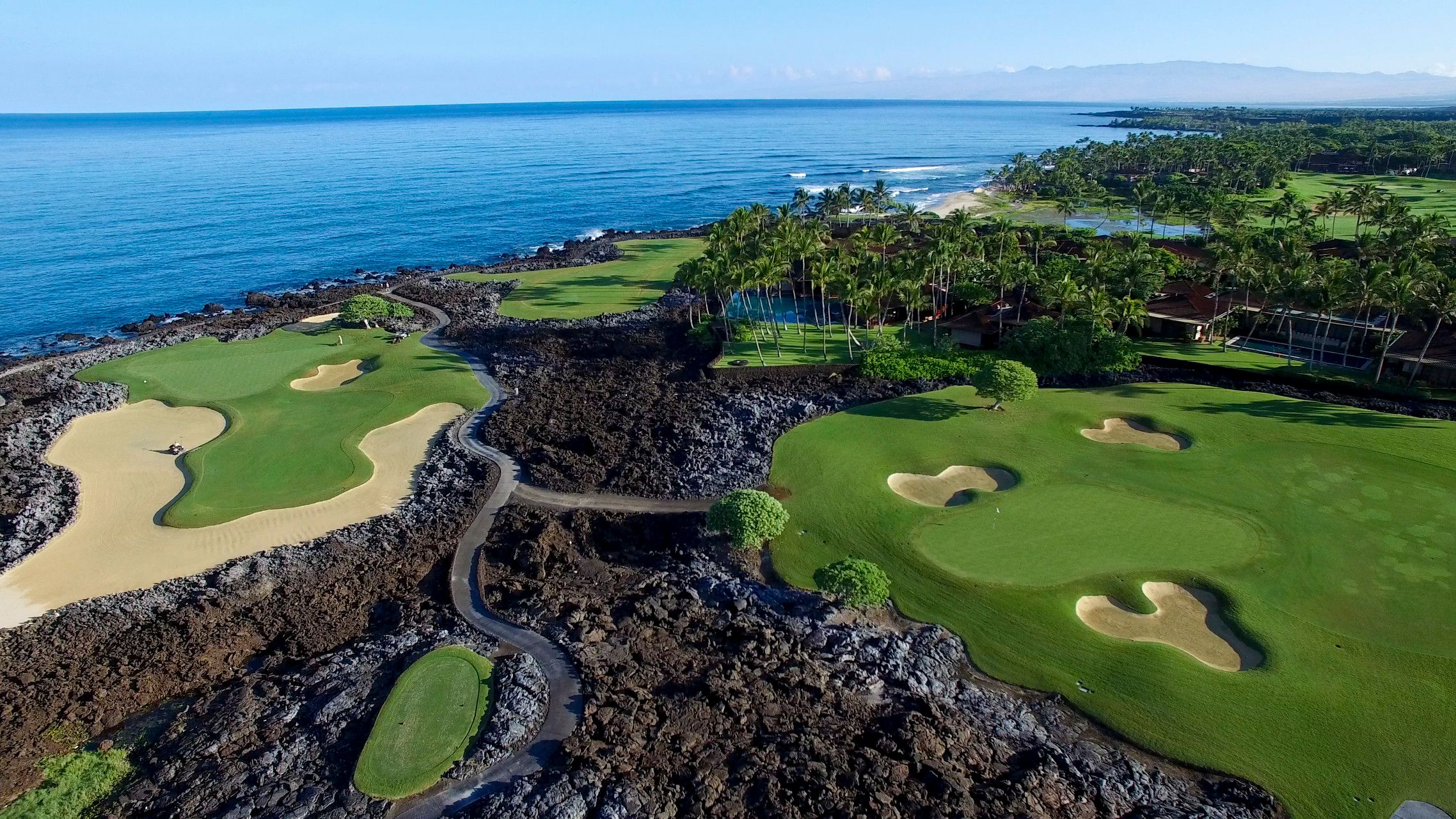 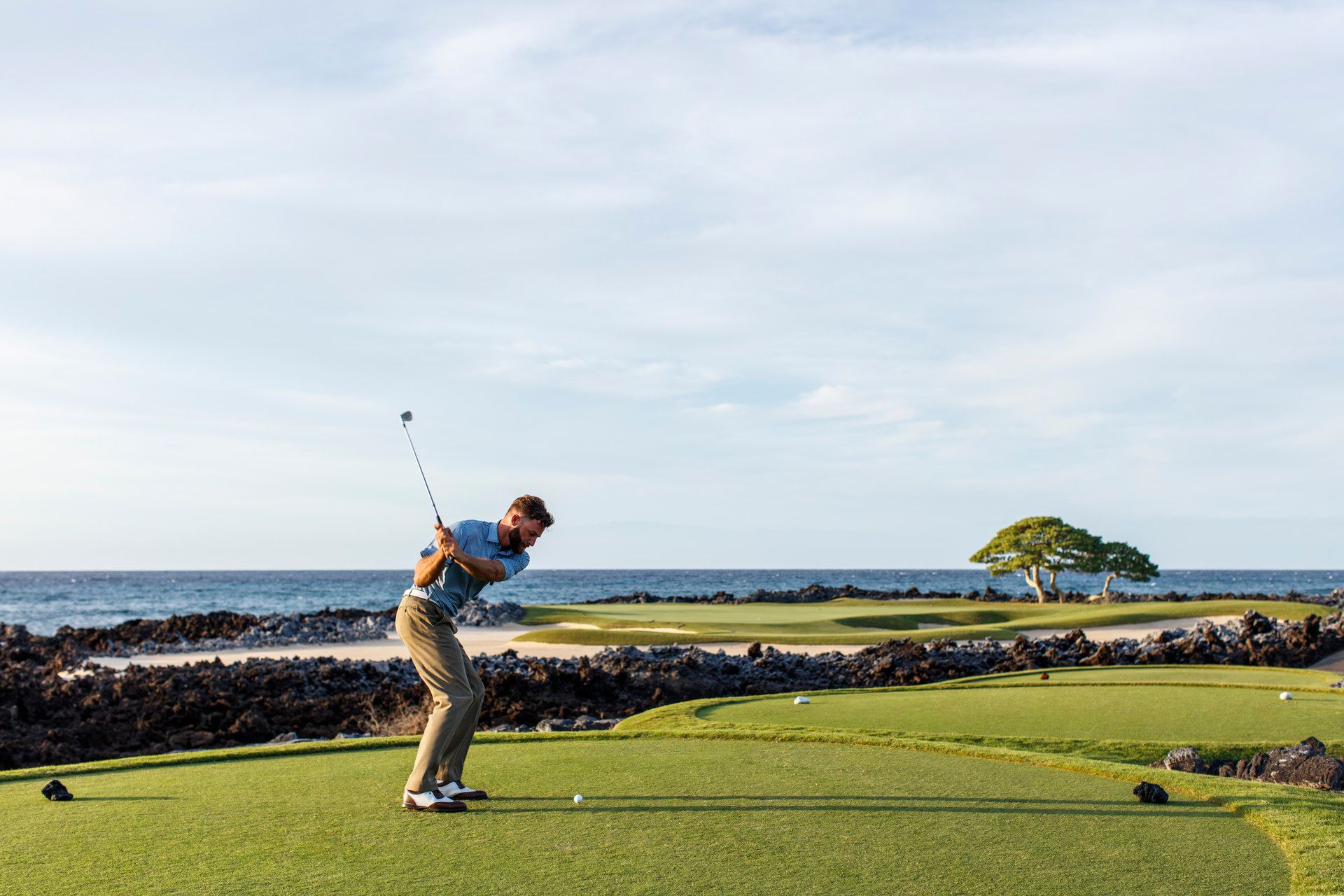 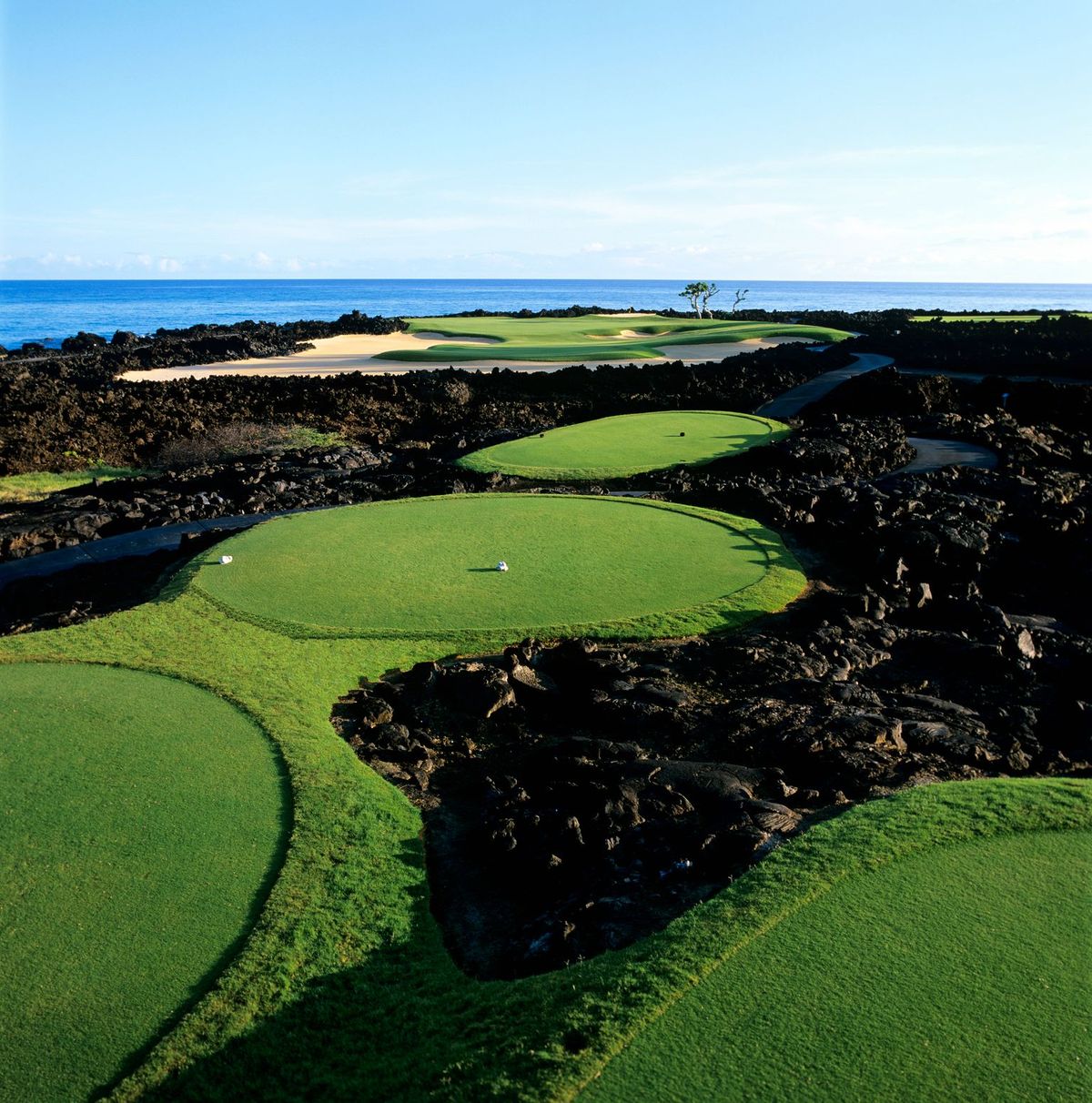 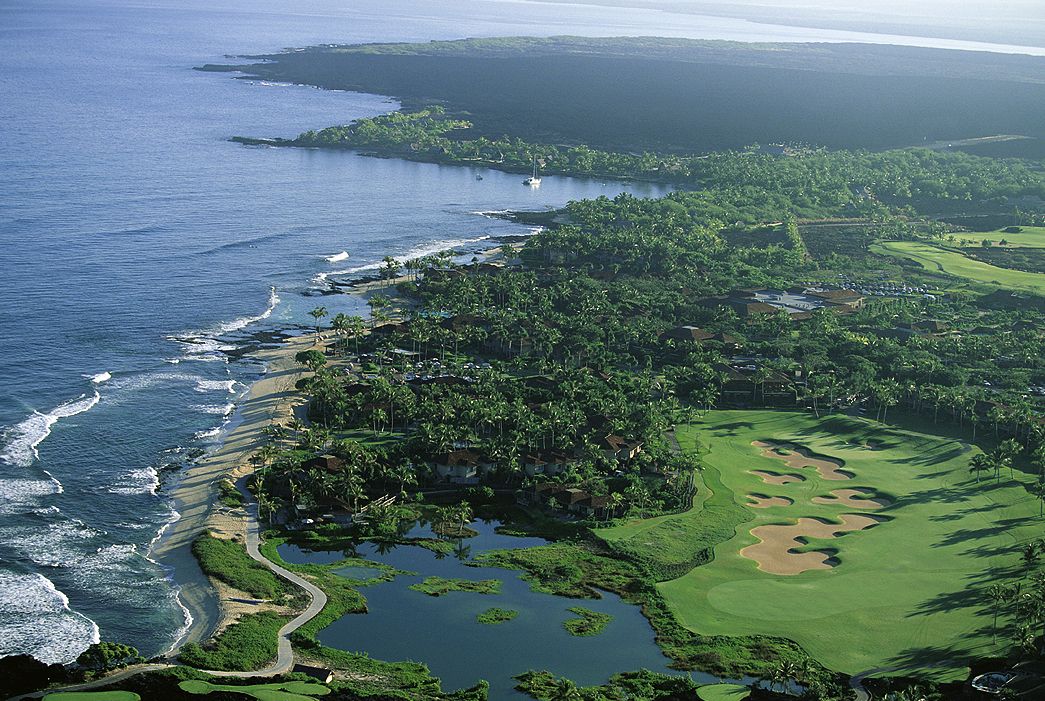 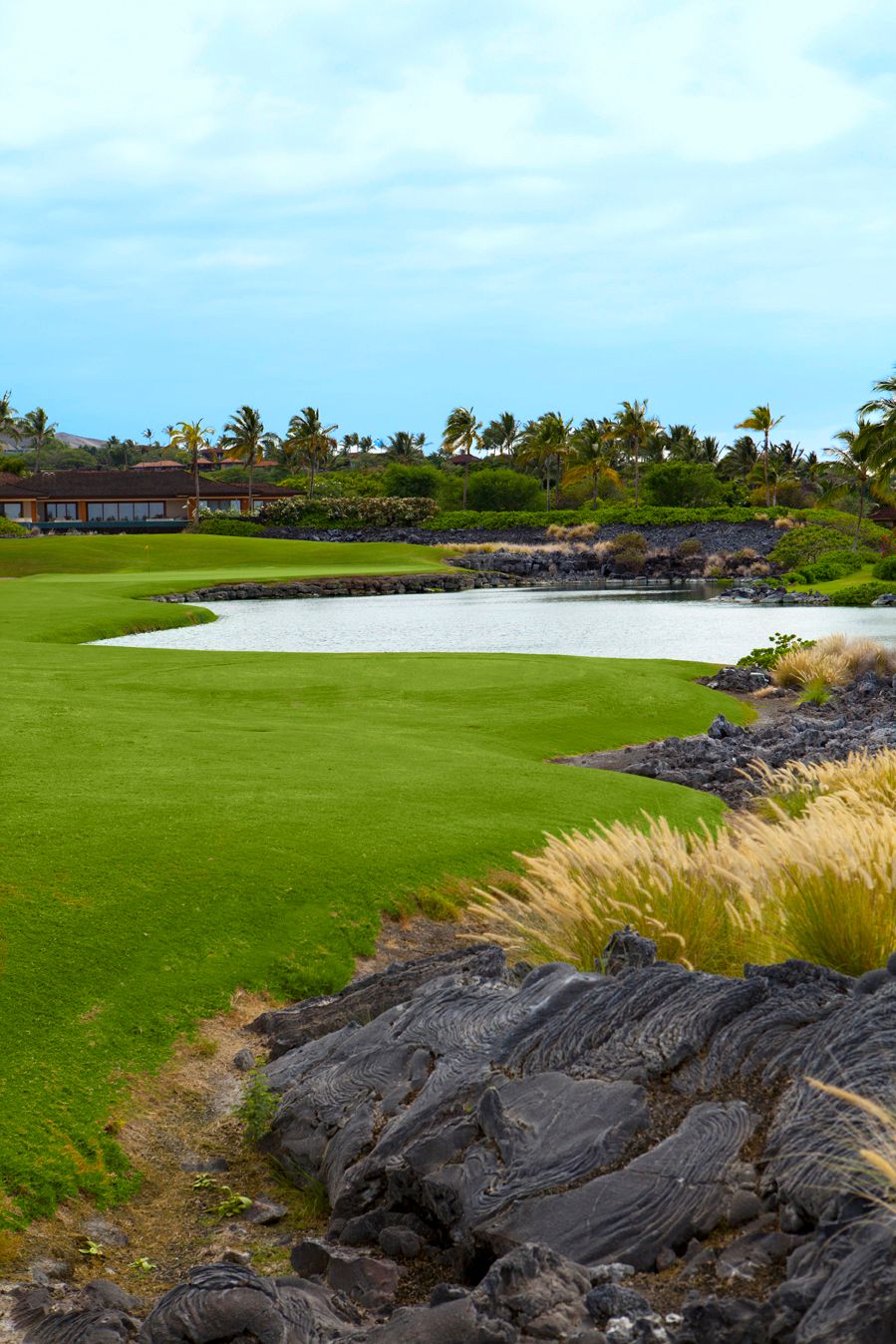 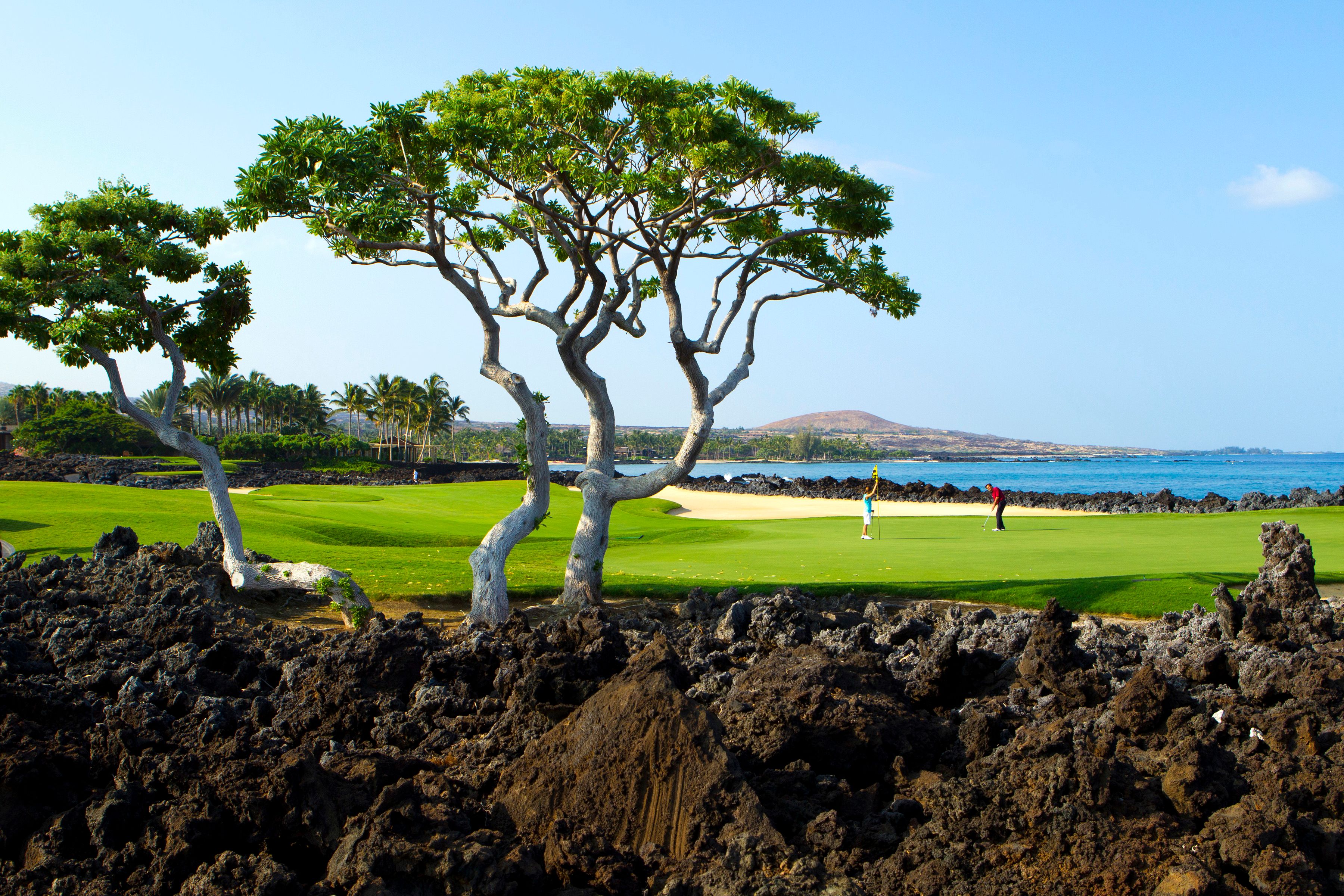 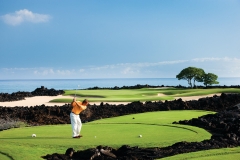 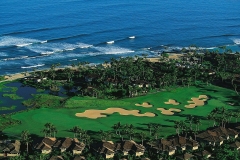 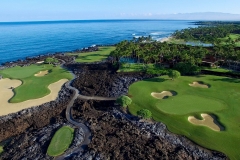 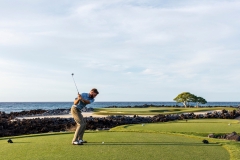 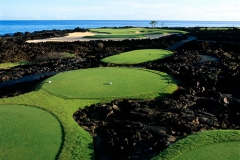 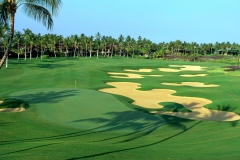 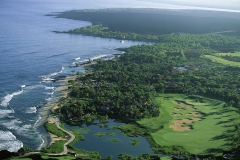 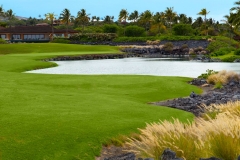 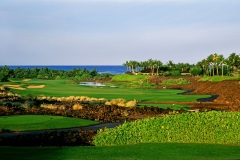 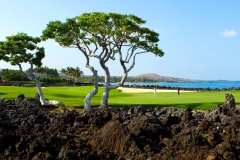 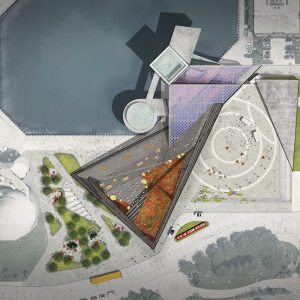 A holiday gift arrived early for the team that won a competition to expand and enhance the Rock & Roll Hall of Fame in Cleveland. Last...