It’s a hotel that started out as the Rio in 1908 and evolved into the Portland Square about 30 years ago.

But by 2008, when Brandon and Hank Freid bought the two-towered structure at 132 West 47th Street in Manhattan, its lobby’s primary motif consisted mainly of ailing wrought iron patio furniture

The father and son team promptly set about transforming it into the Sanctuary Hotel New York.

Now its 111 luxury guest rooms serve corporate clients during the week and tourists in town to explore the theater and Times Square on weekends.  With one restaurant in the lobby, another planned for the rooftop, as well as two lounges and an espresso bar, it’s designed to give its clientele a reassuring respite from the city’s hustle and bustle.

Its style is colorful and unexpected, to say the least.

That feeling extends particularly into its guest rooms, where “peek-a-boo” showers are clearly visible from the bed, with curtains optional.

The Sanctuary takes its cues for a commitment to service from Freid’s travels in Europe, especially with stays in Capri, Sardinia, Rome and the south of France.

“You can’t take the atmosphere back with you, but you can take the attentiveness and the level of service,” he says.  “I want our concierge and front desk staff to know the names of every guest.”

And a classic that’s been reinvented for a new century.

For more information, go to http://sanctuaryhotelnyc-px.trvlclick.com/index.cfm 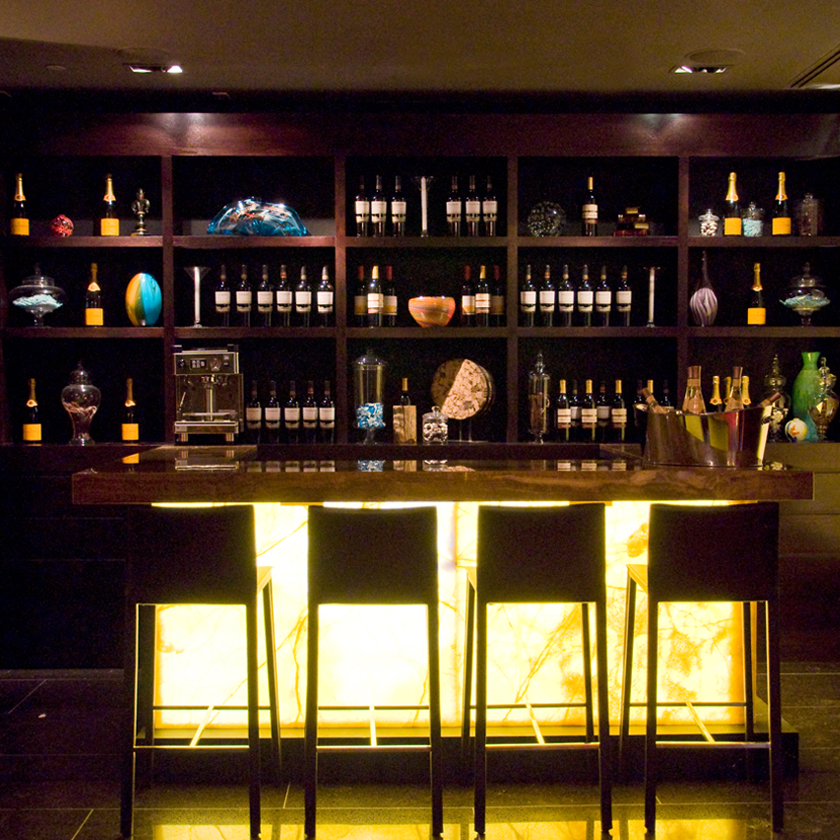 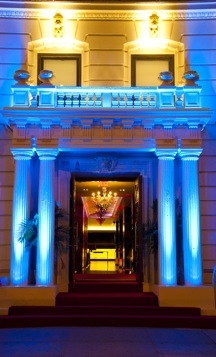 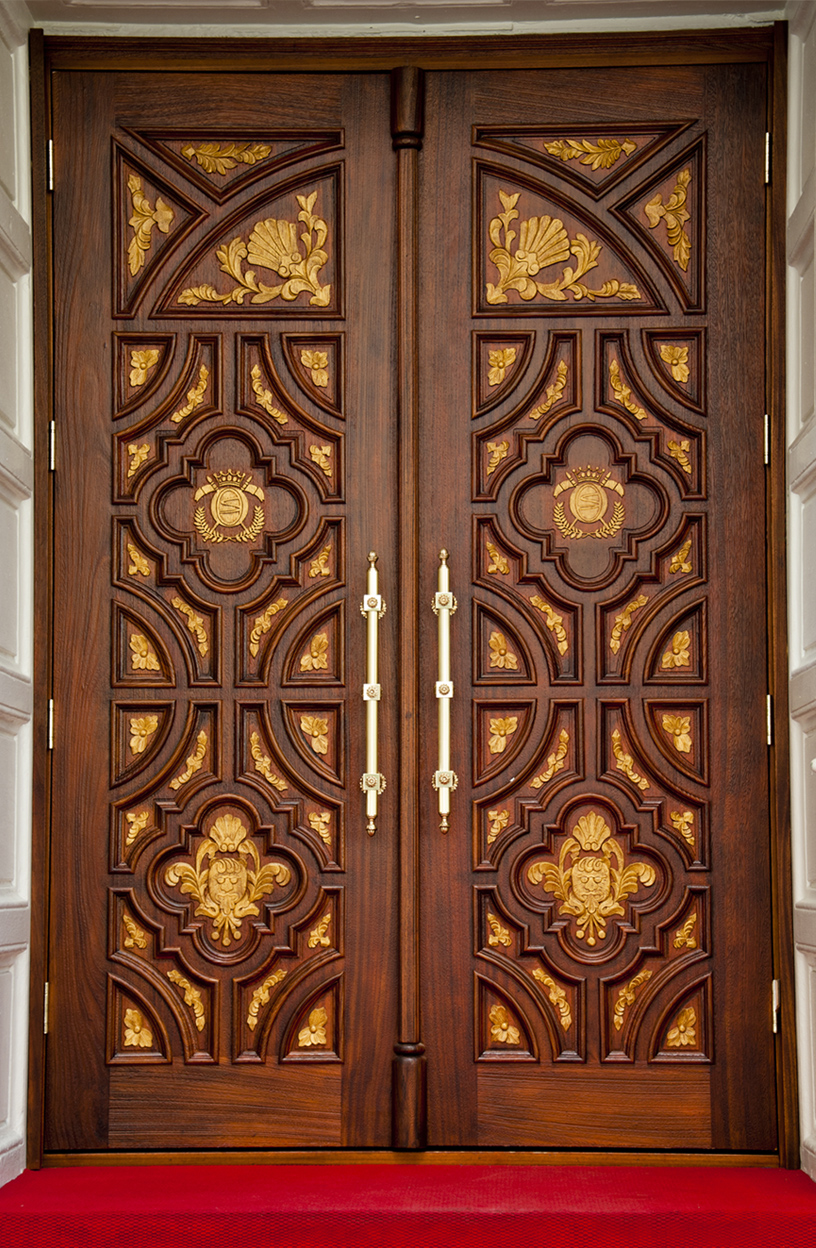 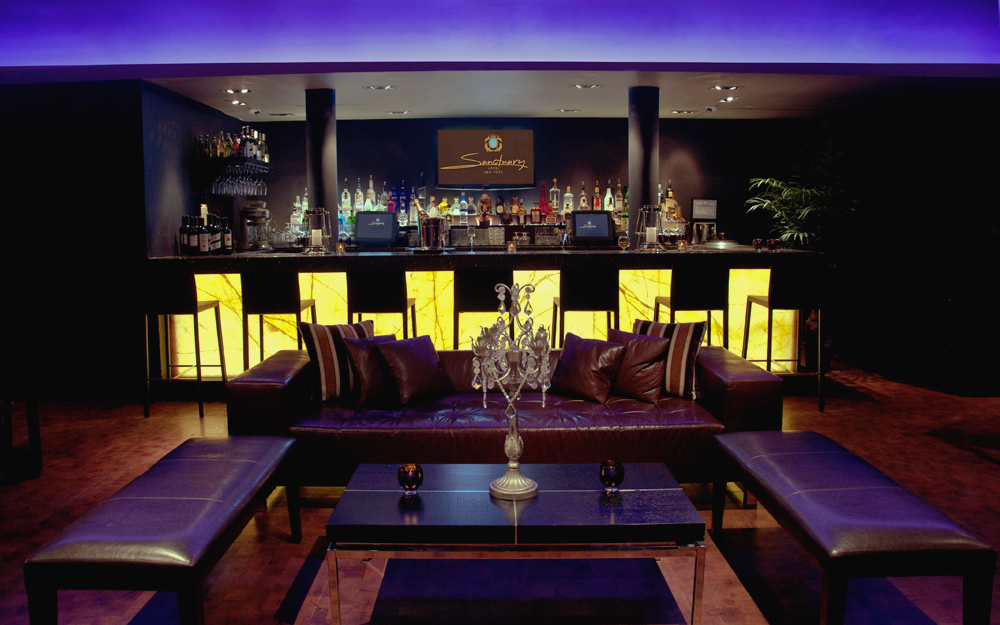 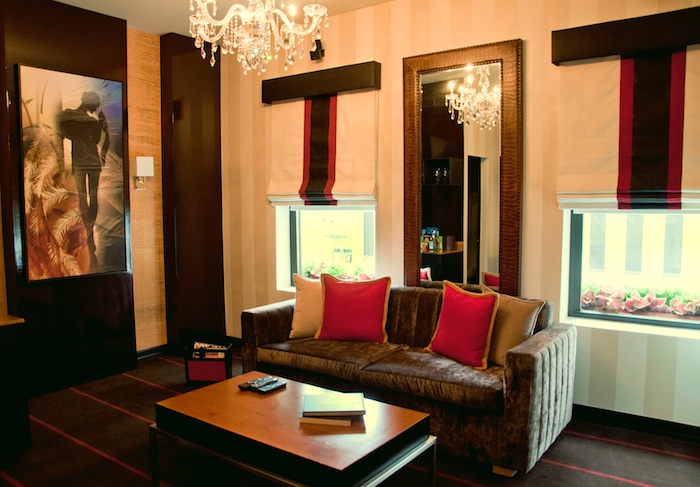 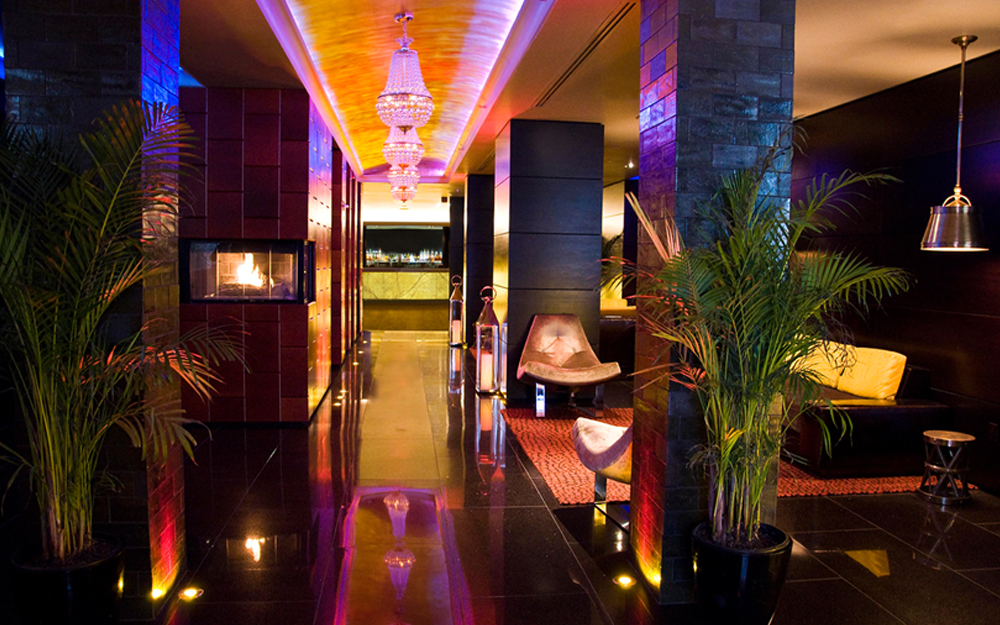 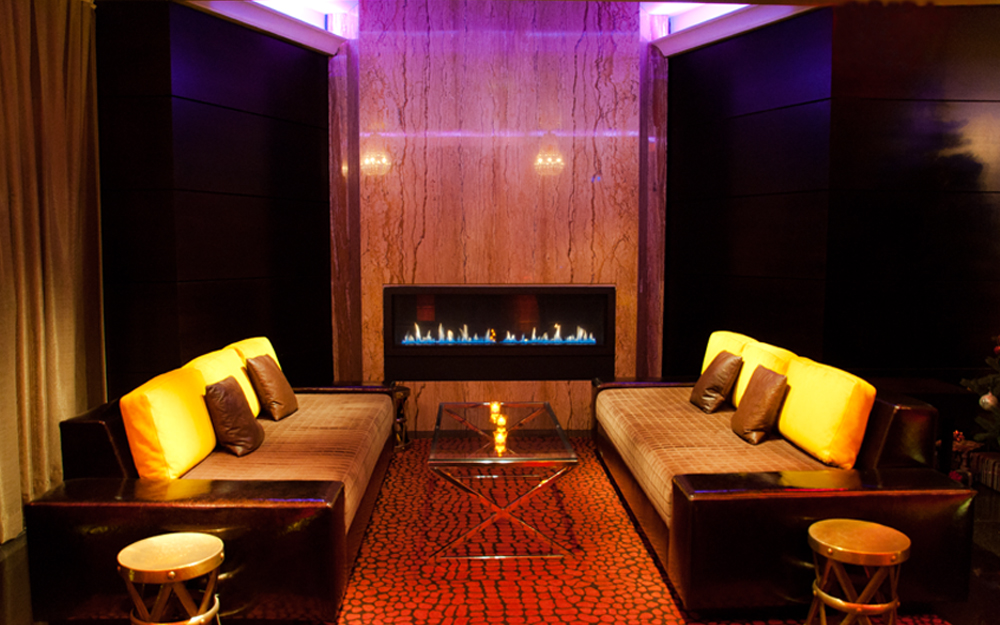 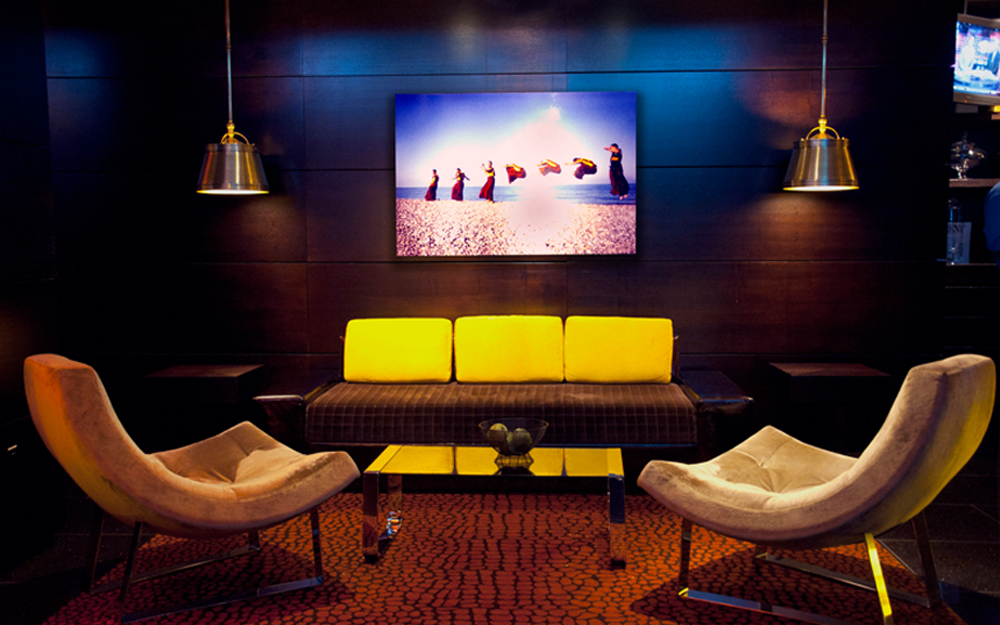 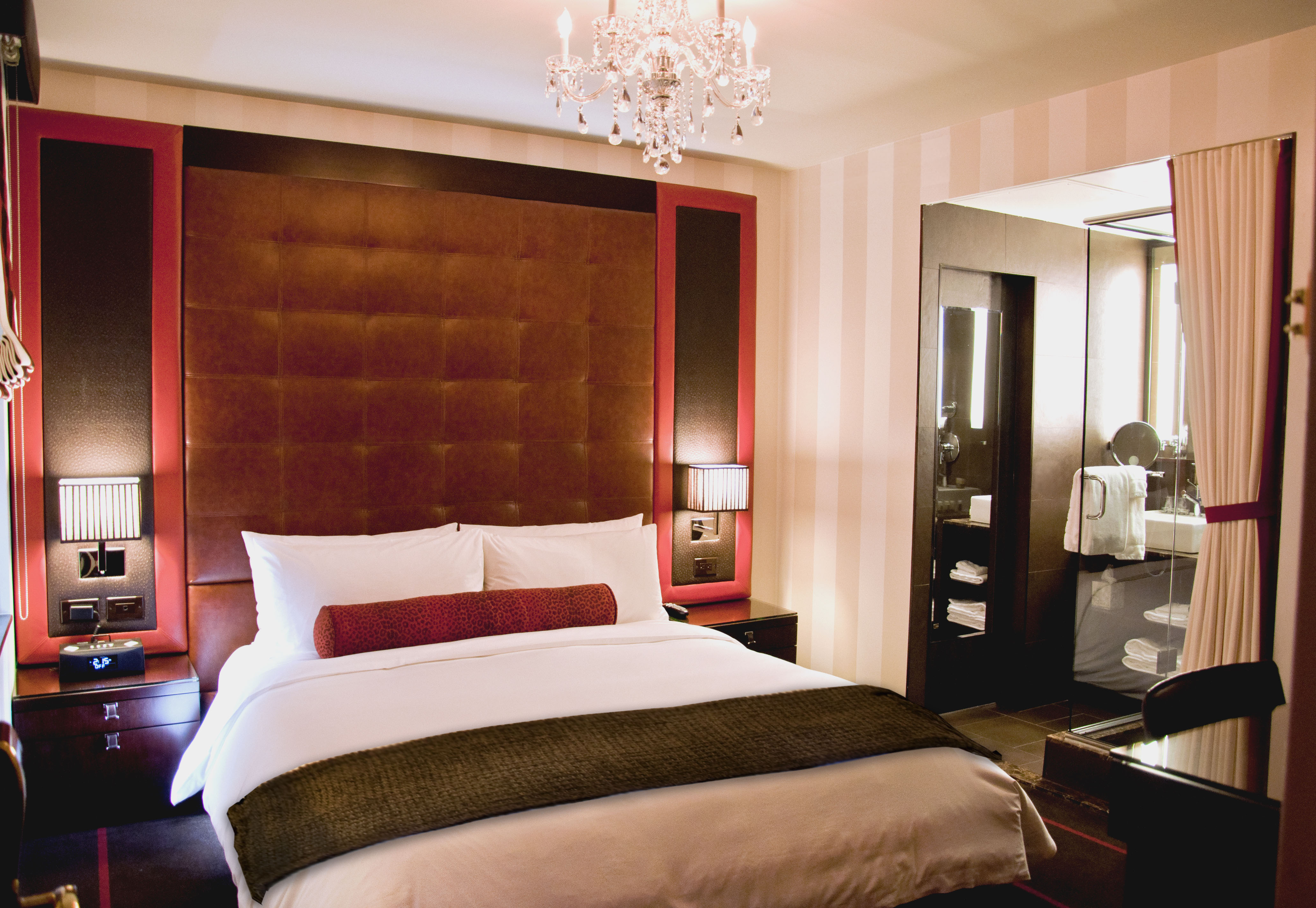 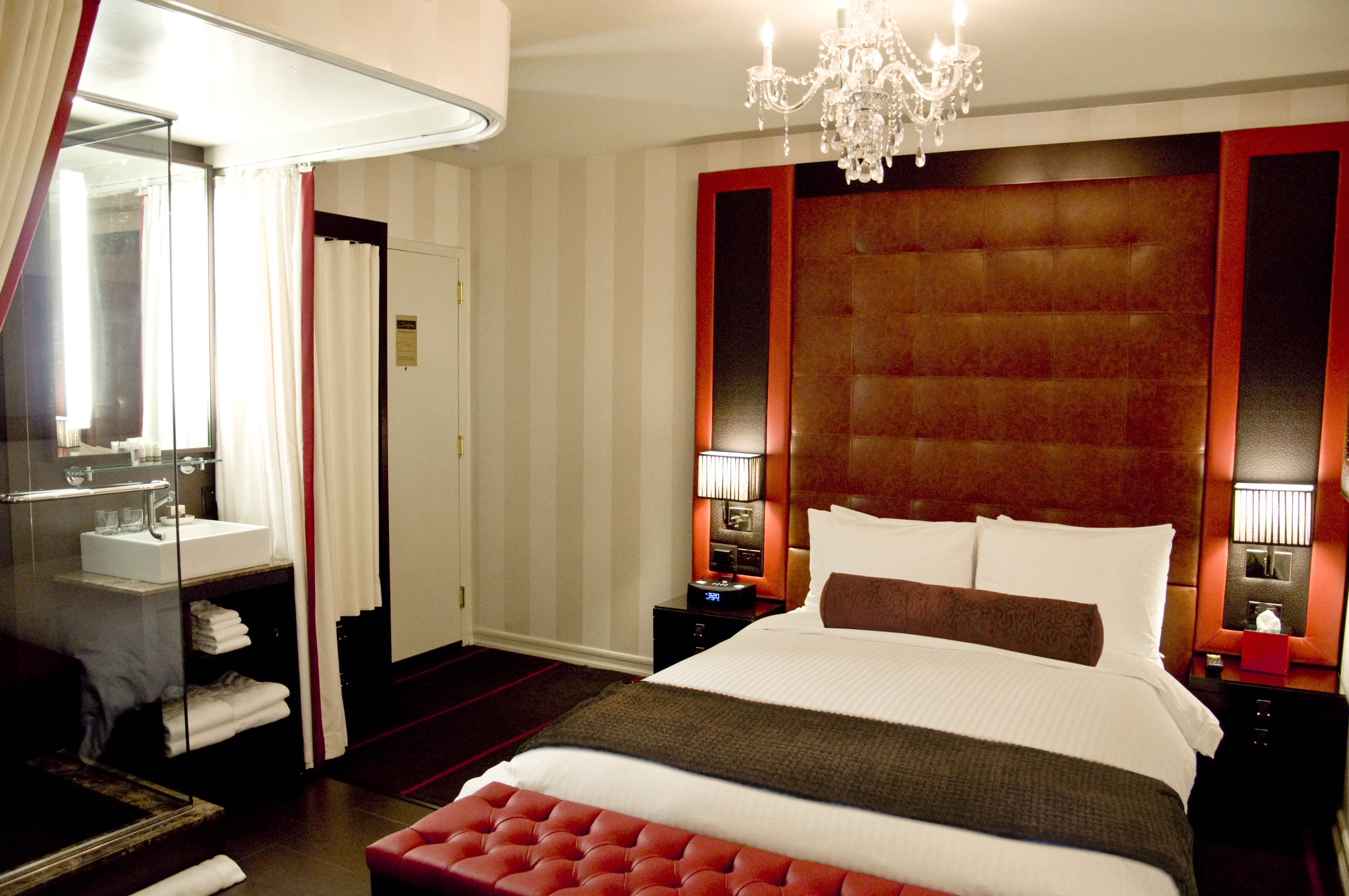 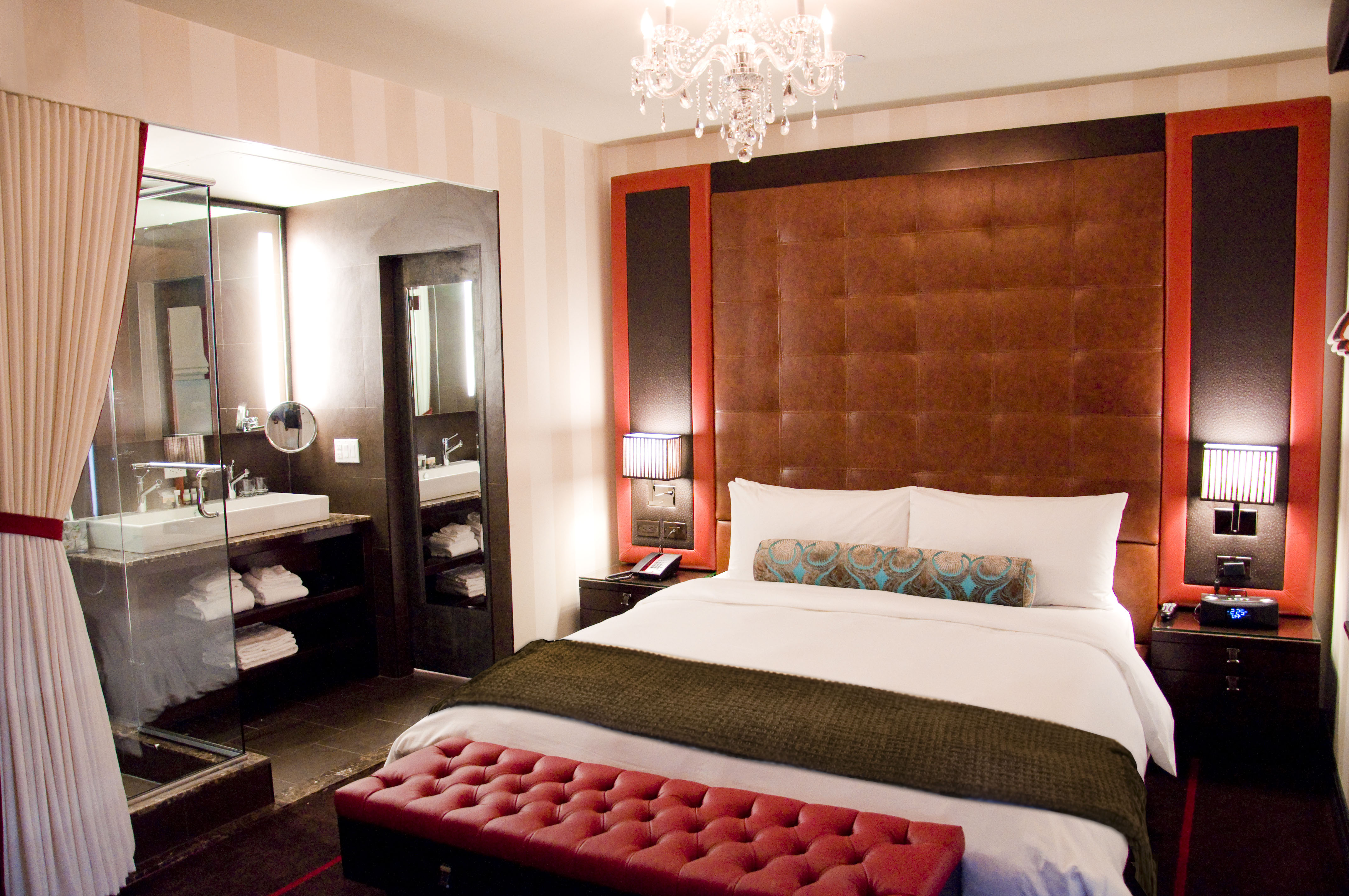 […] Sanctuary Hotel was featured in the following Architects + Artisans article: […]