“We’re pushing the design envelope,” said Drew Becher, PHS president.  “We want Meadowbrook to be design central for horticulture and landscape design for the nation.  We want it to be an amazing sort of showcase of gardens where you can walk through and get ideas that change all year.”

Becher knows more than a little about that.  From 1993 until 2005, he was assistant to Mayor Daley for landscape initiatives.  He was responsible for a tree-planting initiative along Michigan Avenue, enhancing the median there with hanging baskets, benches and consistent colors.  “We changed the paradigm that parks are not niceties, but necessities,” he said.  “There was a lot of little stuff that all added up to transform the city.”

To transform Meadowbrook, he’s called for a master plan from Princeton-based David Fierabend and Groundswell Design Group.  The firm assimilates the efforts of sculptors, metalworkers, masons, builders and designers as it approaches its clients’ projects.  “We’re a team of artists in a multi-disciplinary attack on a site,” David said.  “Everybody will be playing an integral part in the Meadowbrook project.”

Drew and David aim to make Meadowbrook a destination and lifestyle attraction, and the best in the nation.  The estate already enjoys a premiere reputation as the place where thousands of plants are forced in preparation for the PHS’s annual Philadelphia International Flower Show.

The master plan, yet to be executed but well thought out, calls for re-landscaping the grounds and re-merchandising the plantings throughout.  “We want to curate the entire experience,” David said.  “’We’re taking a holistic approach to create moments beyond just the meandering landscape experience.”

Groundswell will use familiar objects in unusual ways, taking farm implements, stone and other elements to create new ways to look at plants and flowers together.  “We’re going to amp up all the features, for a “Wow!” effect,” he said.  “It’s going to be different – there will be classic themes, with a twist.”

If David sounds ambitious, consider his client’s goals for Meadowbrook and the Philadelphia International Flower Show.

“We want it to be the center of horticulture, like New York is the center of fashion,” he said.  “We should be leading the discussion.”

For more on Meadowbrook, go to http://www.meadowbrookfarm.org

For more on Groundswell Design Group, go to http://groundswelldesigngroup.com 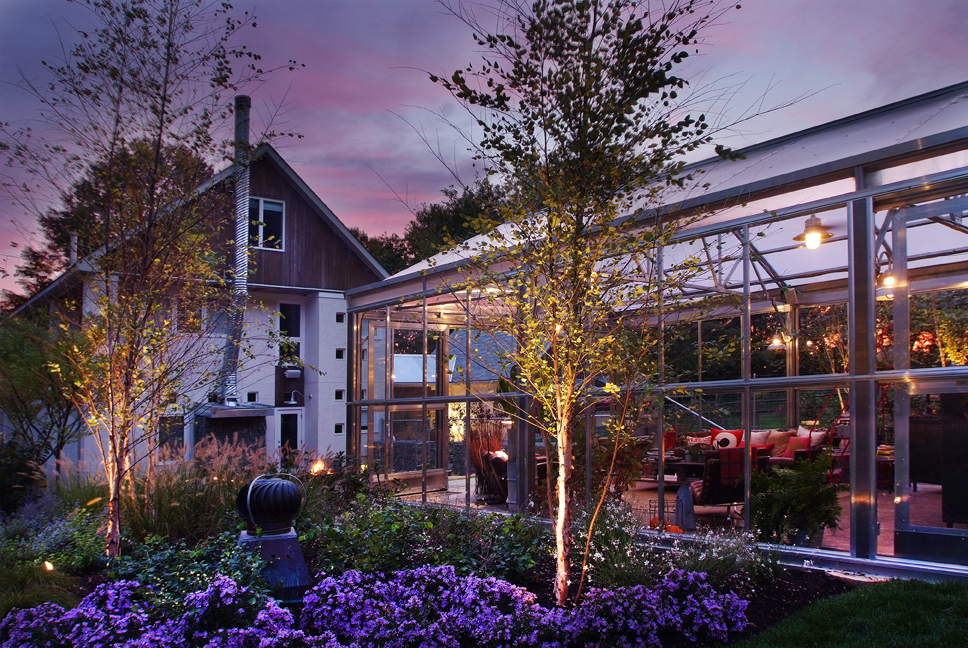 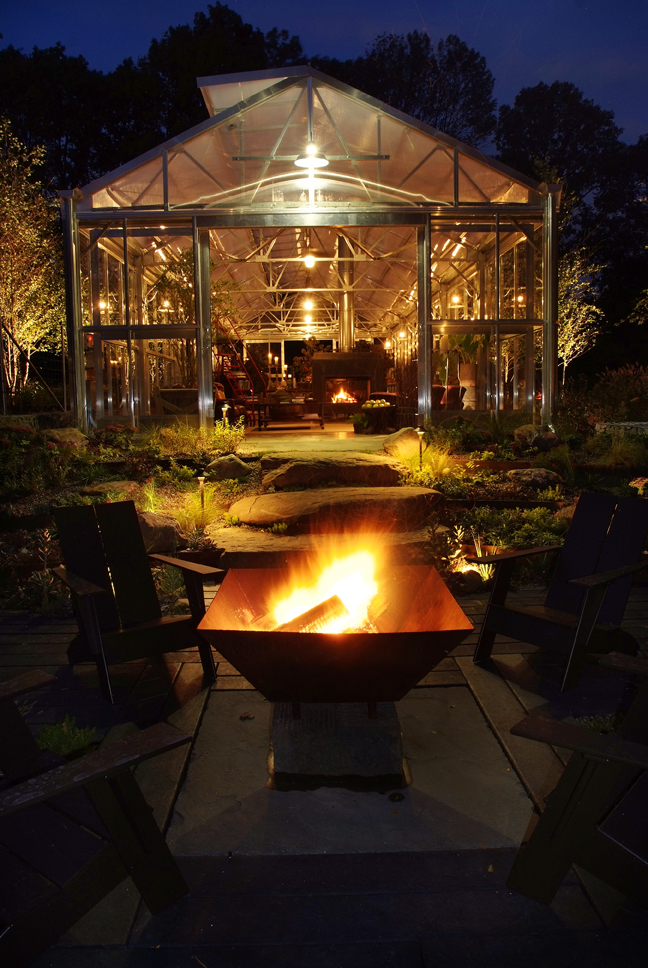 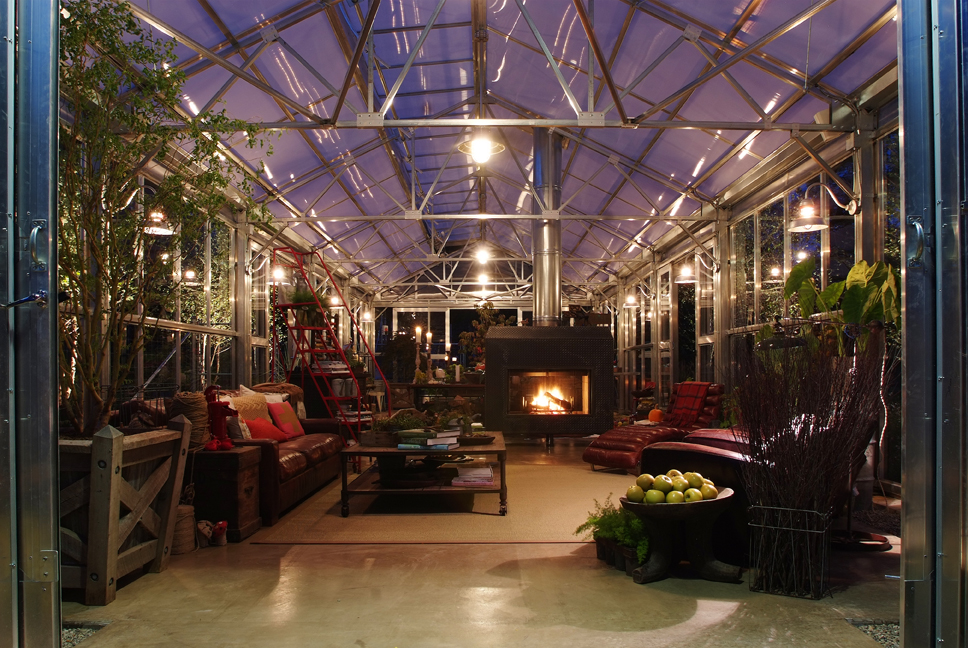 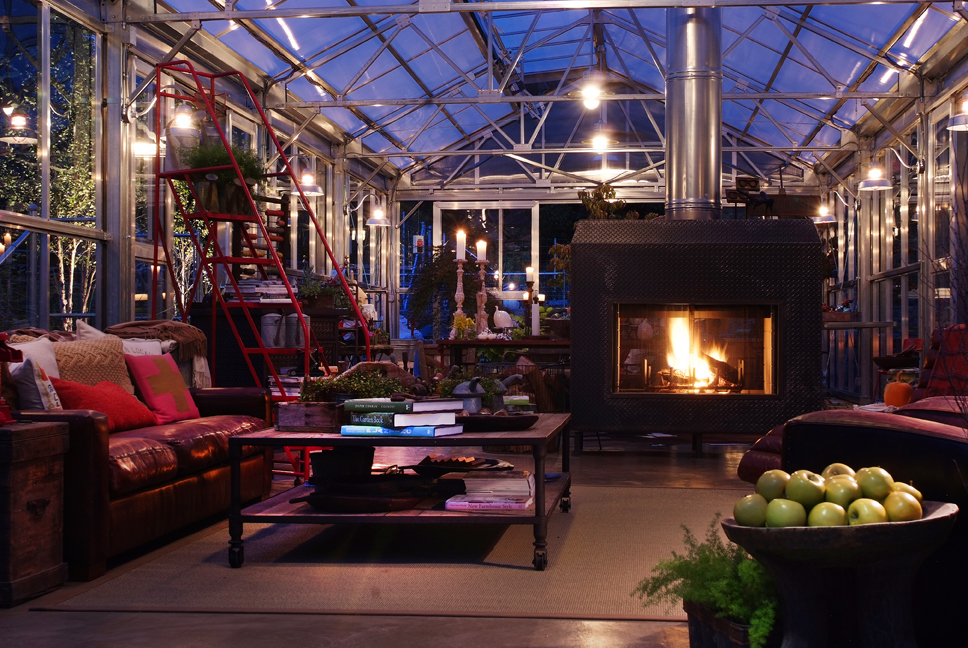 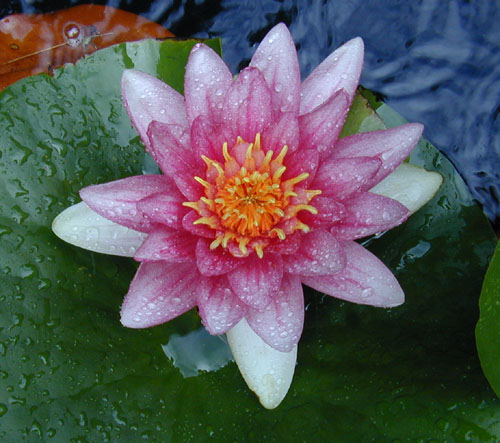 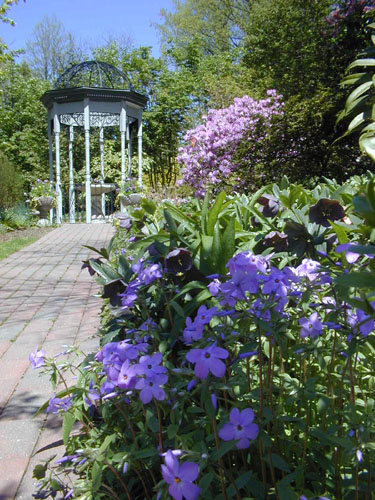 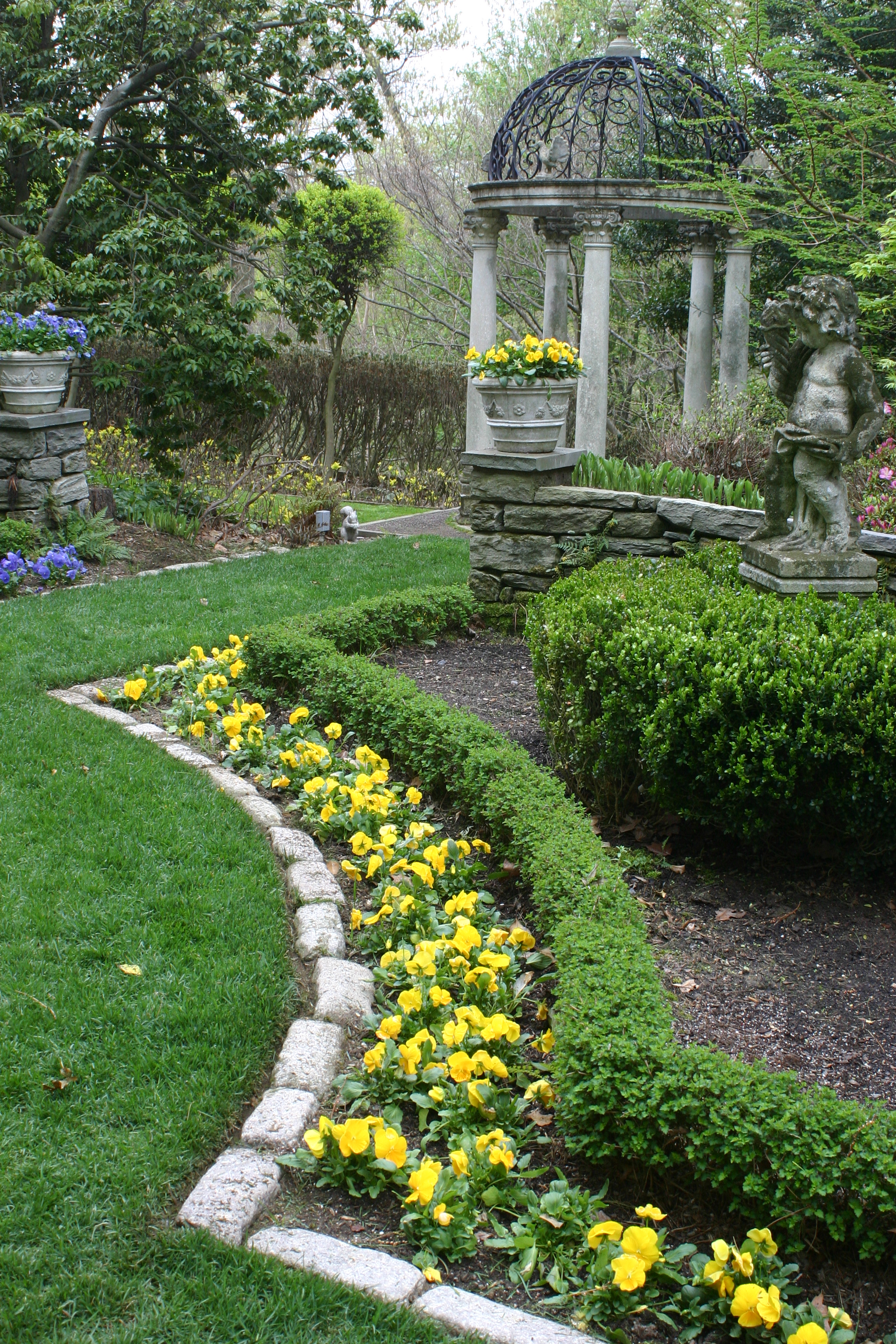 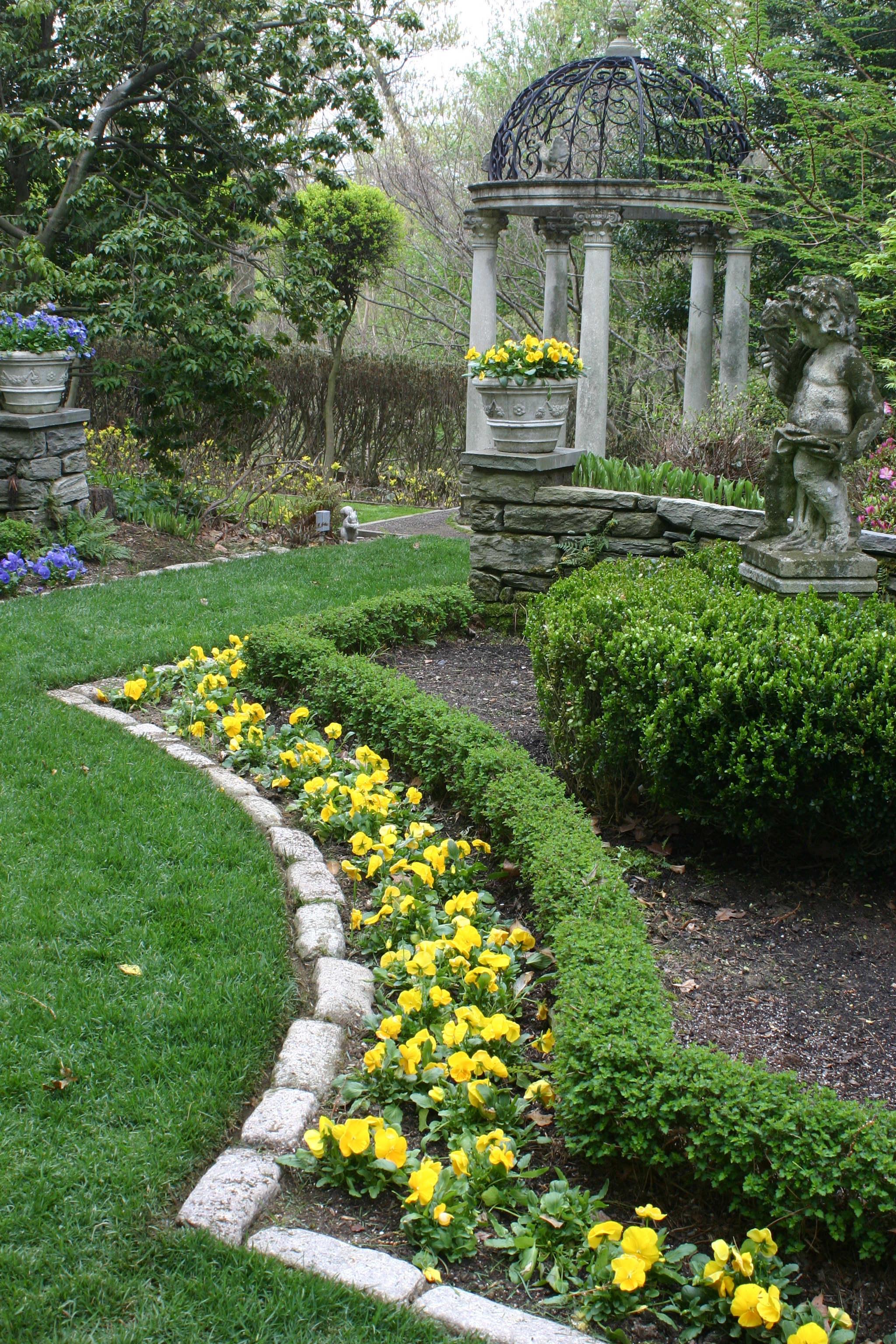 As an admirer of Groundswell’s work, I am excited to see Dave and his team reinvent PHS and create horticulture magic!

Now here’s a design competition that’s guaranteed to leave every participant feeling like a winner. For the past...