American artists of the 19th and 20th centuries who wanted to study lighting and flourishes by Spanish Old Masters set out for one destination:

The Prado Museum in Madrid.

“It held the Spanish Royal Collection,” says Corey Piper, the Brock Curator of American Art at the Chrysler Museum in Norfolk, Va.”It was a major destination on the caliber of the Louvre or the National Gallery in London.”

Piper’s working with his counterparts at the Milwaukee Museum of Art to open an exhibition of work by many of those artists. On display beginning in February will be 110 works by 25 artists, plus some Spanish Old Masters paintings, and others by the British artists who inspired the Americans to explore Spain.

Among the Americans are Mary Surratt, William Merritt Chase, John Singer Sargent, Thomas Eakins and John Henri. Works are in oil, on paper, and include photography as well.

These American artists did not remain solely in Madrid. They traveled south to Seville and Andalusia, working as they did. “John Singer Sargent in particular did sketches in pencil or oil along the way, and then worked them up in his studio in more detail,” he says.

Their subject matter? People, landscapes, copies of the Old Masters – and architecture especially. “American artists were very interested in Spanish architecture and the Islamic style predominant in southern Spain,” he says. “They also pursued fantastical images of Islamic influence in Spain – in an imagined Islamic past.”

When they returned they found audiences ready for their work – from robber baron collectors to the Hispanic Society of America. Mass communication was prevalent also. “Word spread through prints and illustrations in books,” he says. “They were more popular and accessible to larger audiences.”

There were exhibitions at the Art Students League of New York, the National Academy of Design there, and the Pennsylvania Academy of Fine Arts. One American’s paintings, though, found its way to a special venue. “Mary Cassatt displayed her work at the Paris Salon in 1872,” he says.

The exhibition opens at the Chrysler on Feb. 12 and closes there on May 16. From there it moves to the Milwaukee Art Museum from June 11 – Oct. 3. 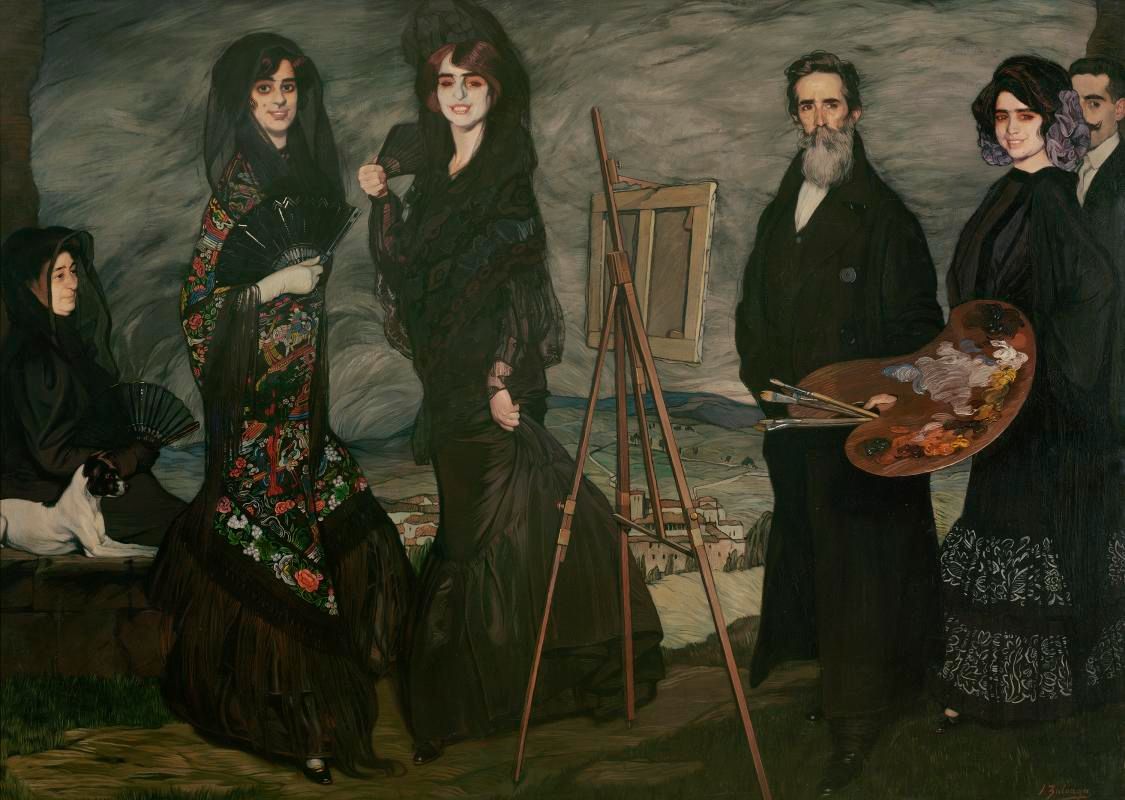 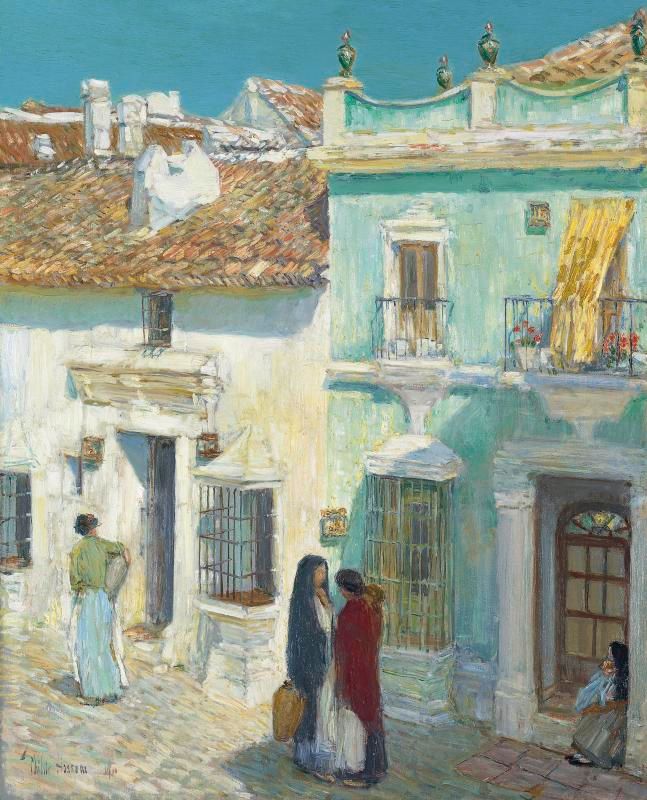 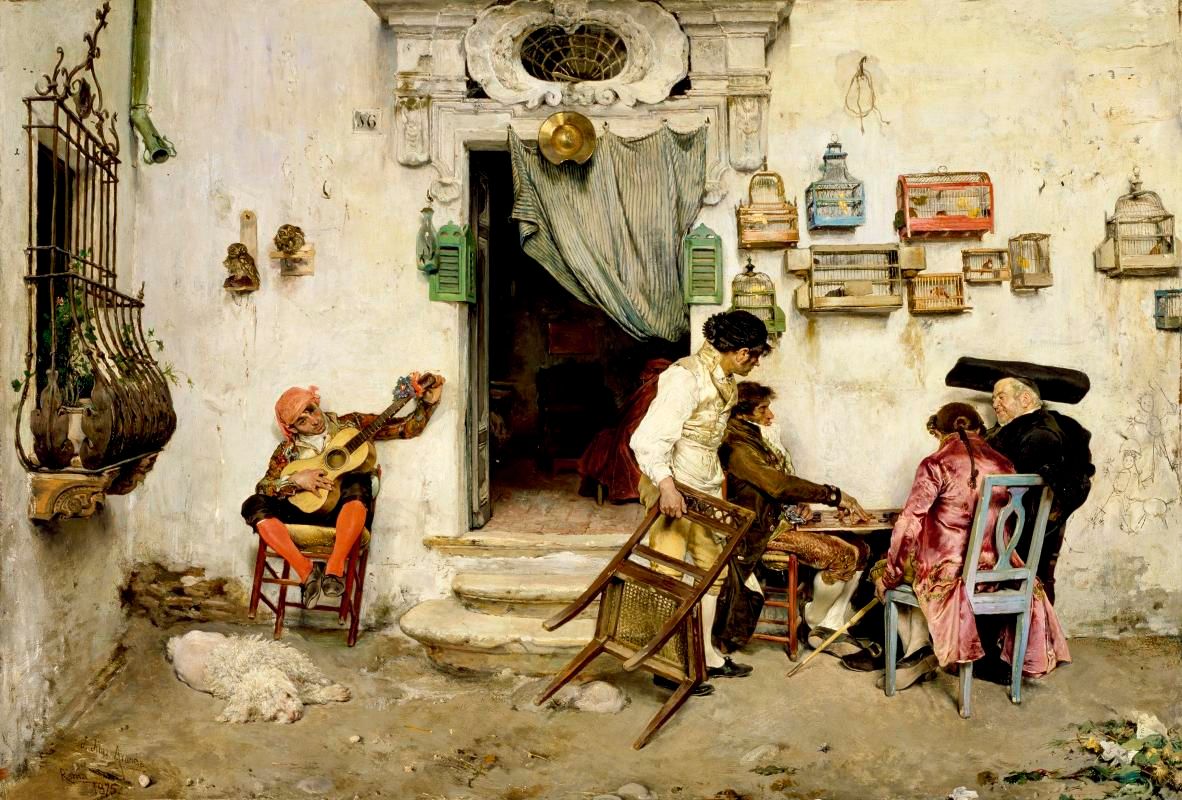 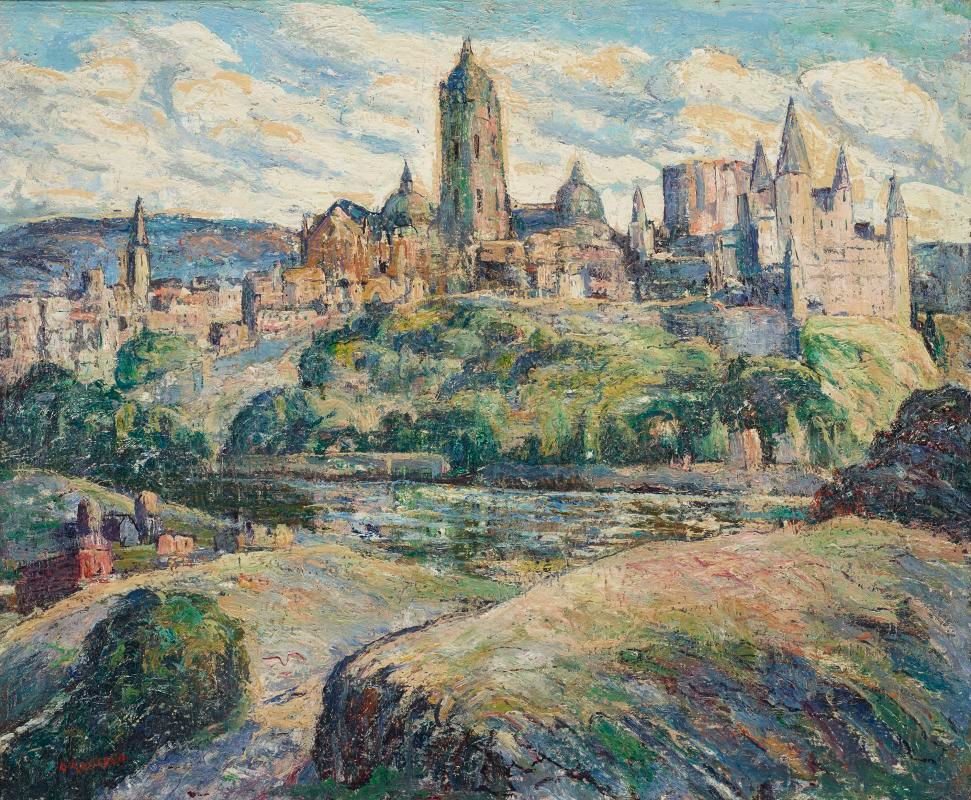 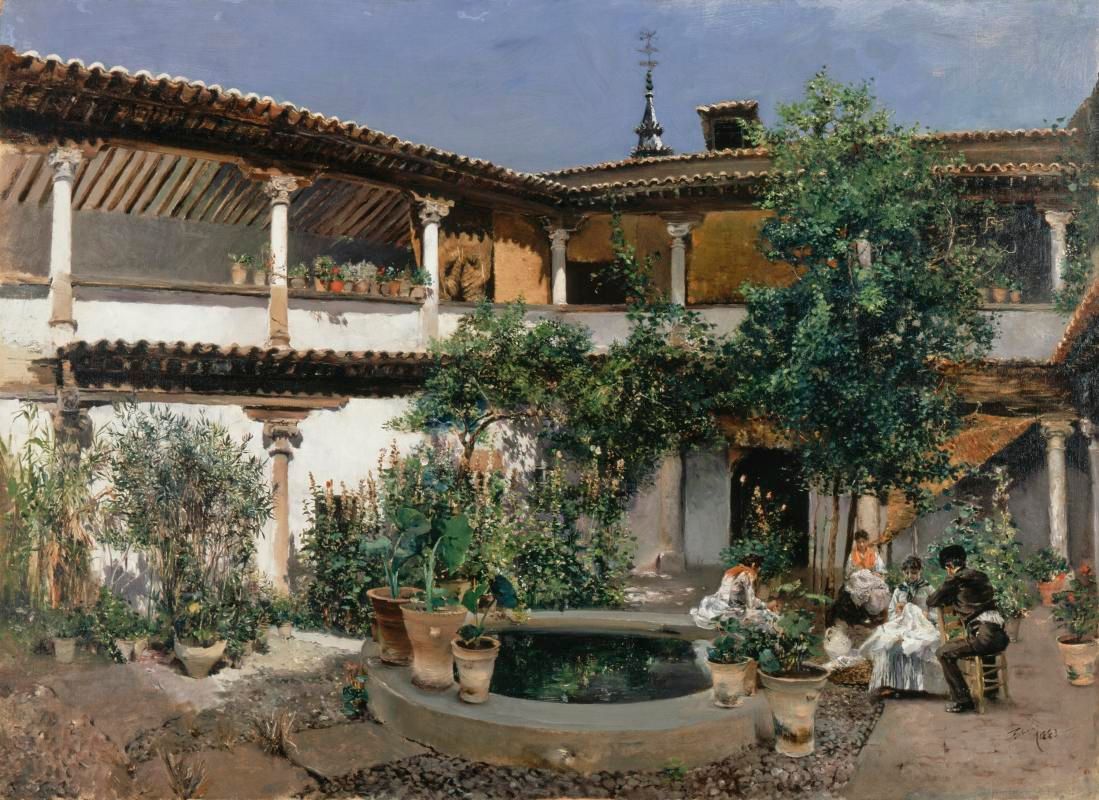 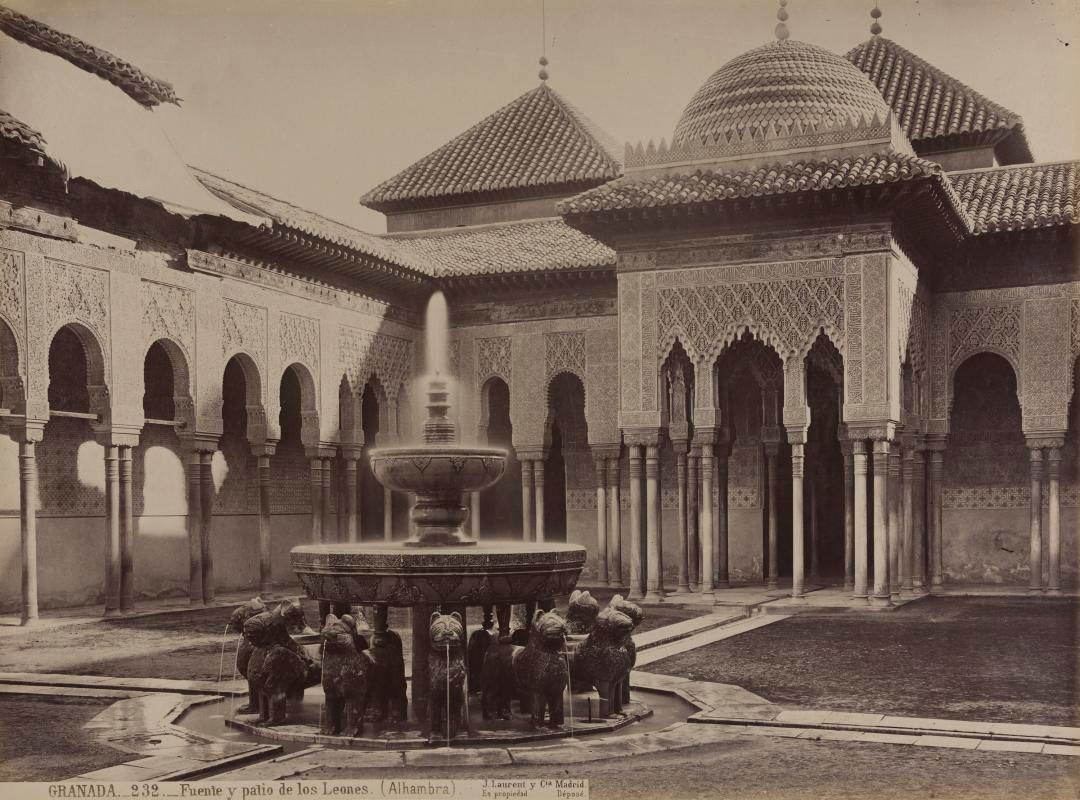 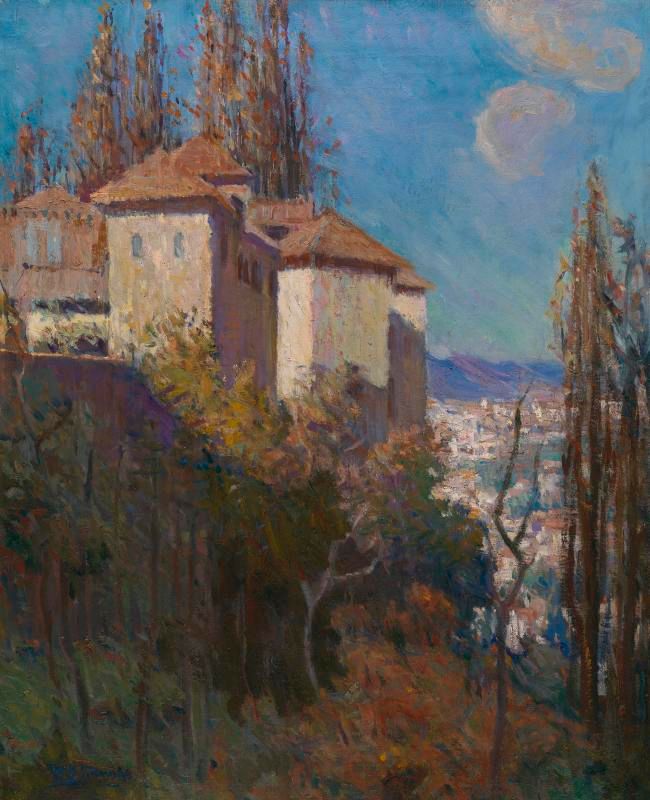 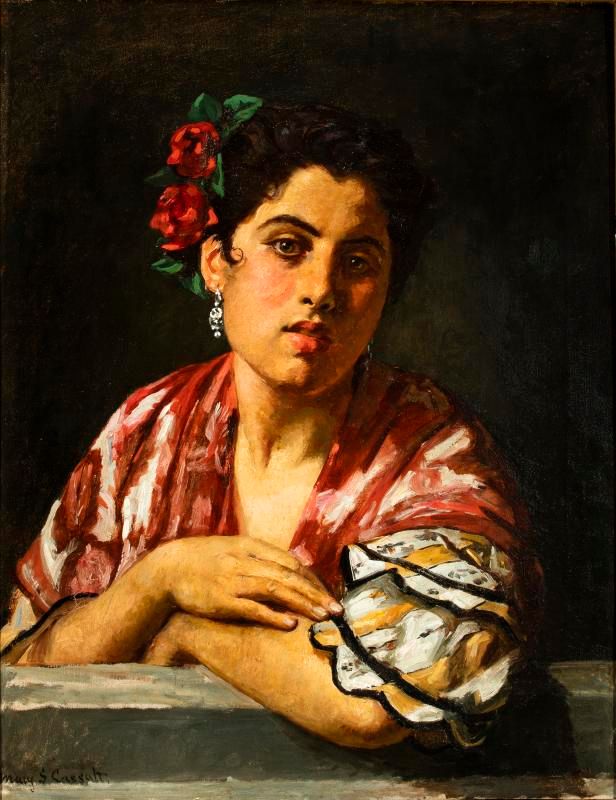 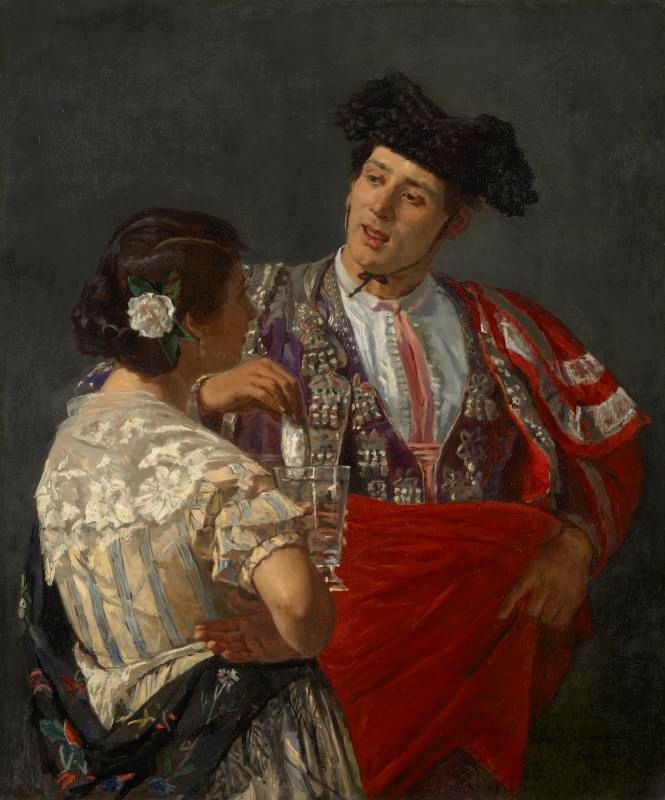 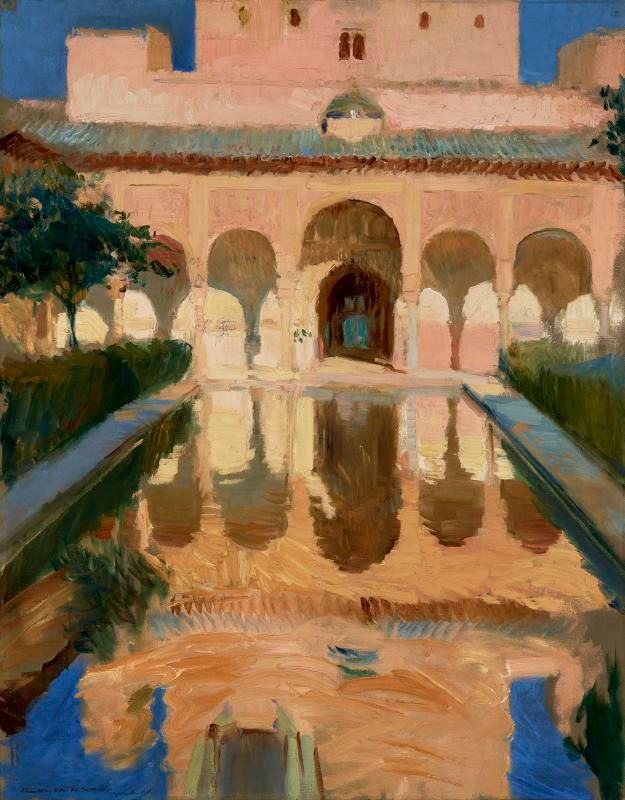 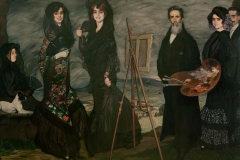 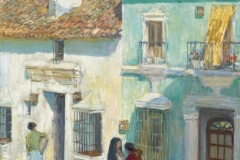 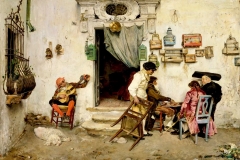 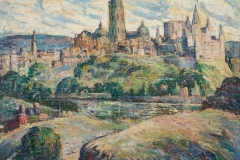 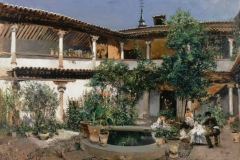 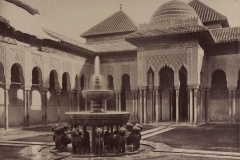 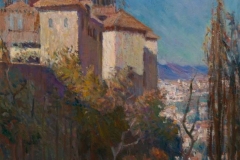 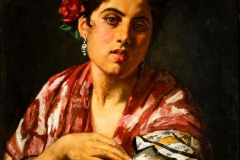 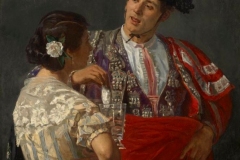 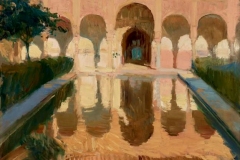 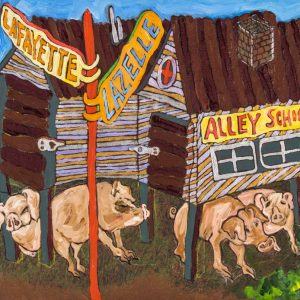 When African American folk artist Aminah Brenda Lynn Robinson died in May 2015, she left her house and all its contents to the Columbus...