It’s been called the intersection of American architecture and Italian manufacturing.

“Our magazine turned 60 last year and to celebrate we started a little world tour with the main aim to introduce local designers and architects,” says Michelangelo Giombini, who handles special projects at Interni. “We started in London, and then in May we were in New York – we’ll go back to London in September, and then to Miami.”

“We want to involve American architects with our companies, to grow deeper relationships,” he says. “We want to bring people together in an Italian design shop so collaborations with great architects might be born.”

As noted in A+A last December, Italian manufacturers are beginning to eye the affluent markets of North America. Italy is export-oriented, but of the 50 percent exports that goes outside the country, only eight percent currently goes to North America – the rest goes to Europe, Russia and the Middle East.

That’s about to change, as the Interni talks pick up momentum.

The magazine is methodical in its preparation. It first polls Italian manufacturers, who then suggest architects – both the well-known and the up-and-comers – who have international projects in the works.

“The architects are usually open to it,” he says.

And why not? The “Made in Italy” tagline is consistently connected to quality products. 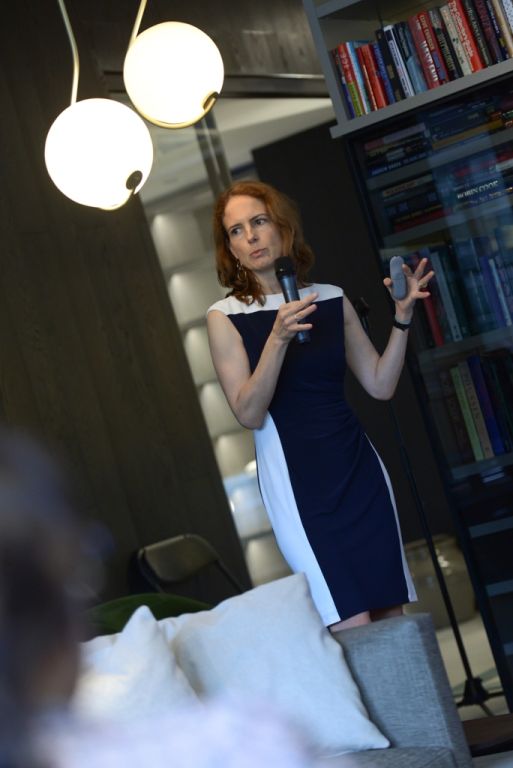 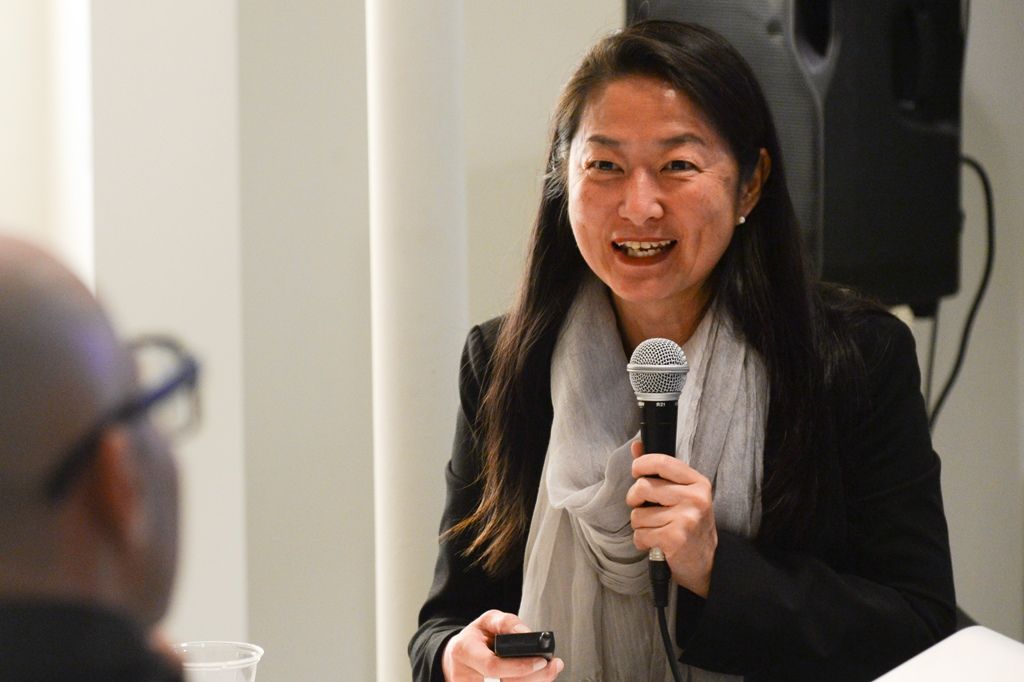 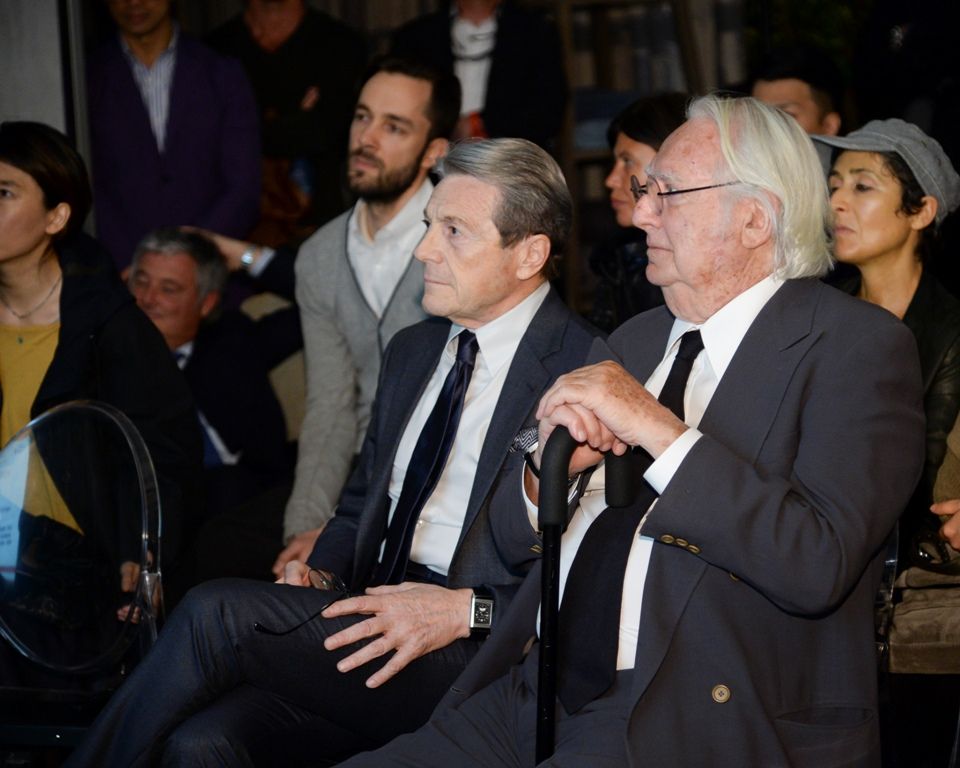 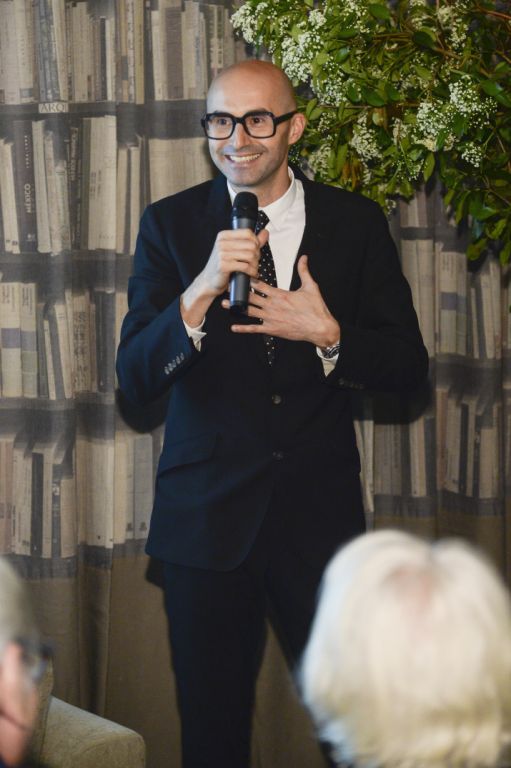 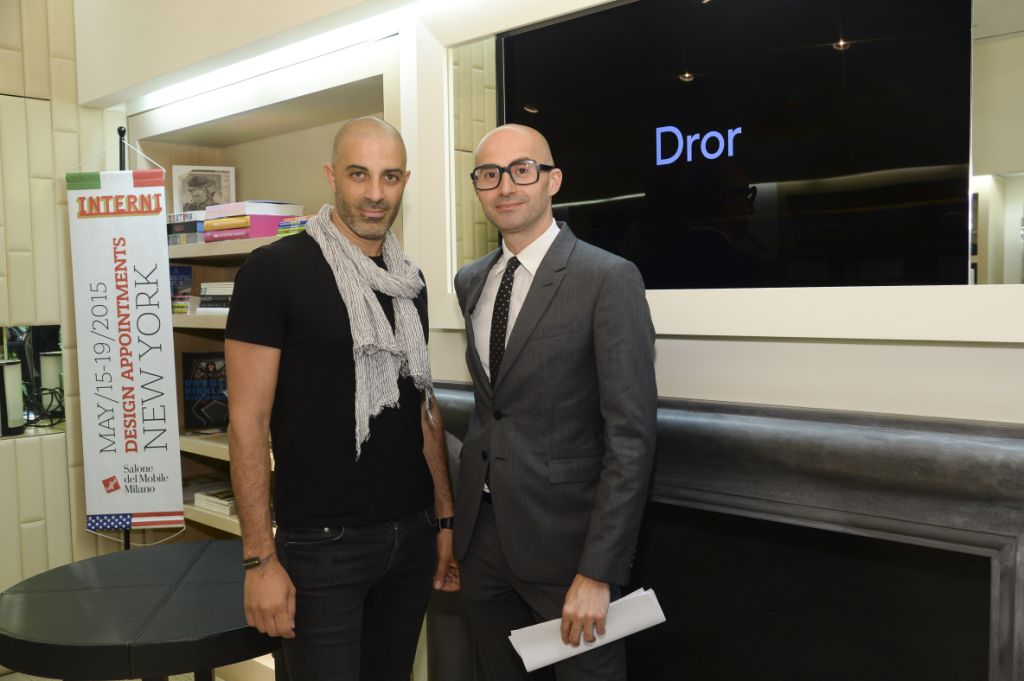 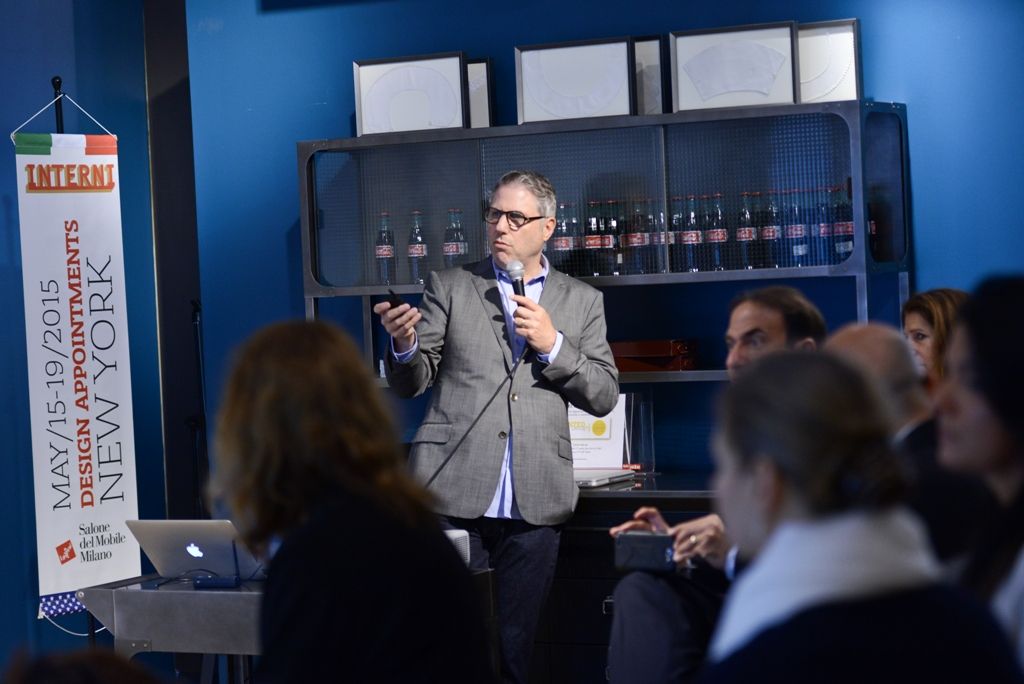 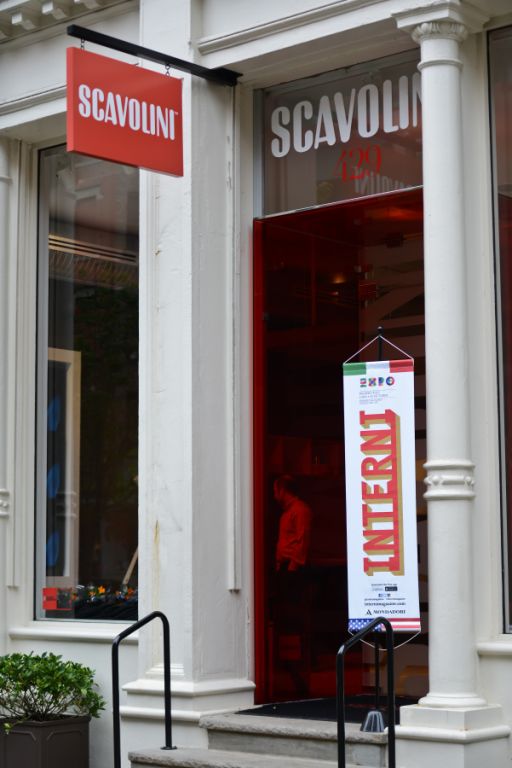 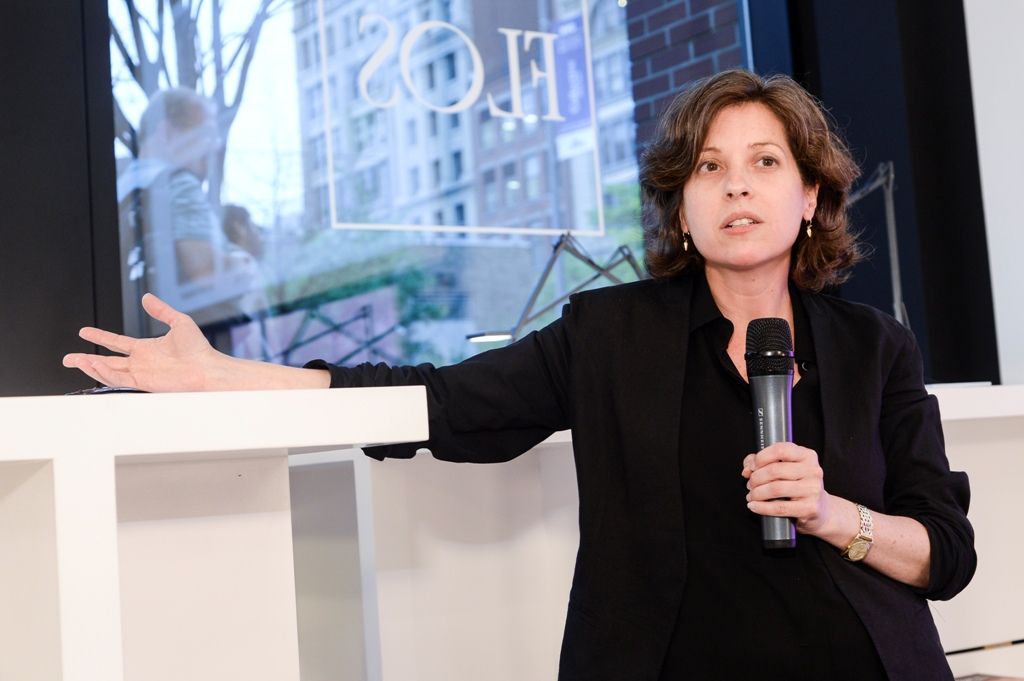 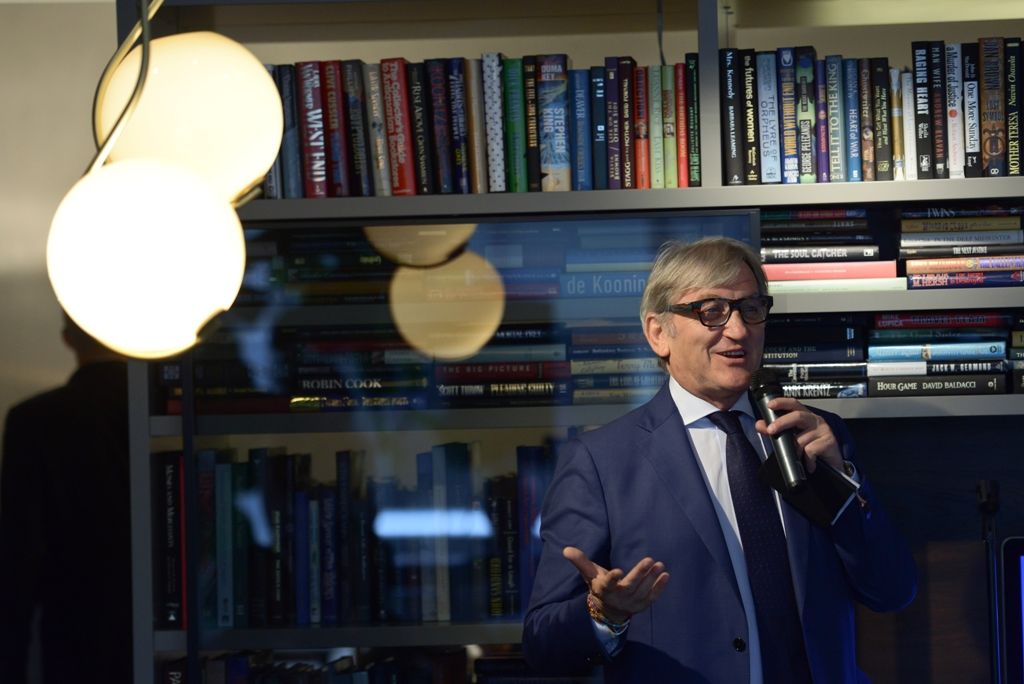 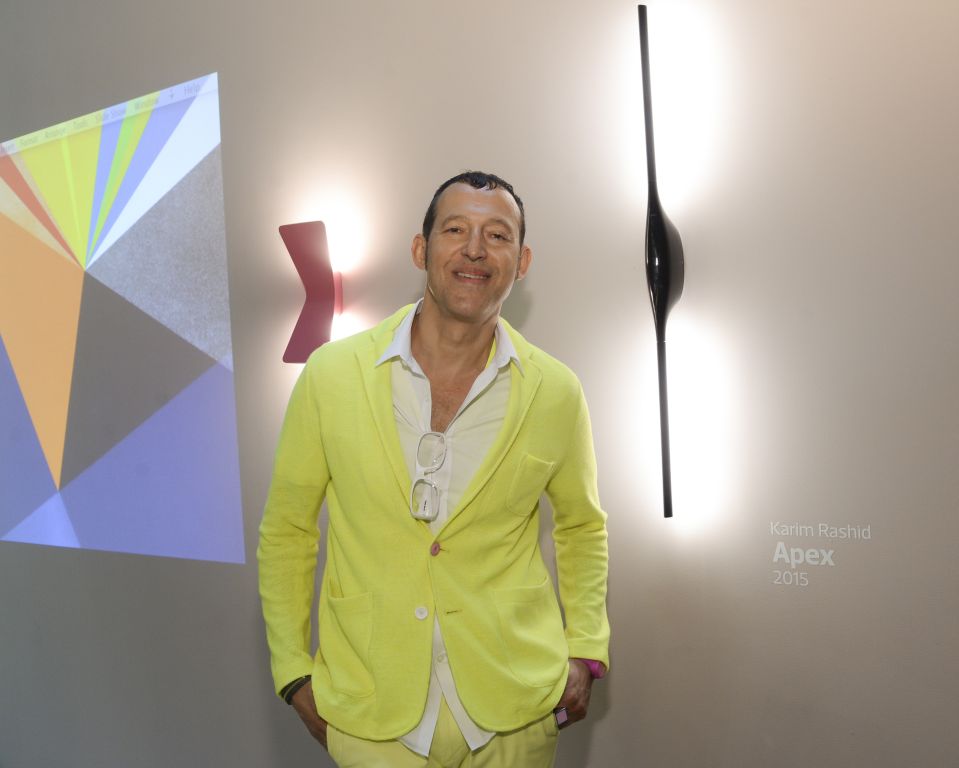 What started out as a desire to build a LEED-certified home in 2009 quickly evolved into a case study for the Living Building...