Three architects, a builder and a writer will take the stage this evening at the North Carolina Center for Architecture and Design in Raleigh.

They’ll be participating in a panel discussion on residential architecture, one that’s open to the public. The architects and builder formed this year’s jury for the 2019 Residential Tour Jury, the 10th annual for Triangle AIA. The homes they selected – between eight and 15 of them in Raleigh, Durham and Chapel Hill – will be featured on the self-guided, two-day tour on Oct. 25-26.

Among the judges are:

Doug Bothner, AIA, who’s helped lead Baltimore-based Ziger|Snead Architects for 18 years. His residential work has received a number of design awards and appeared in Dwell magazine and Wallpaper, among other publications. Doug received his Master of Architecture degree from Yale University School of Architecture and his bachelor of art from Wesleyan University.

Kevin Kennedy AIA, who’s founding partner of Cluck Design Collaborative in Charlotte, forming the company in 2004. Kevin’s a graduate of the University of North Carolina at Charlotte and has been practicing architecture and design for over 25 years. With projects ranging from furniture and bicycle racks to full scale urban planning, Kevin’s approach to design consistently renders beautiful and functional results, regardless of scale or scope.

Greg Paul, who moved to Raleigh in 1985, and four years later launched Greg Paul Builders. Some 35 years later, GPB has completed over seventy architect-designed custom houses. Awards include two NC Architect House of the Year Awards, the first in 1991 for the Frank and Judy Harmon Residence, and again in 1994 for the Witt Residence by Fred Stewart, AIA.

The panel discussion will be led by Mike Welton, who’s editor and publisher of this digital design magazine, as well as architecture critic for The News & Observer in Raleigh. He writes for national and international publications and is author of “Drawing from Practice: Architects and the Meaning of Freehand” (Routledge: 2015).

Doors open tonight at 5:30 PM, with an hour-long discussion at 6 PM, followed by a Q+A session. 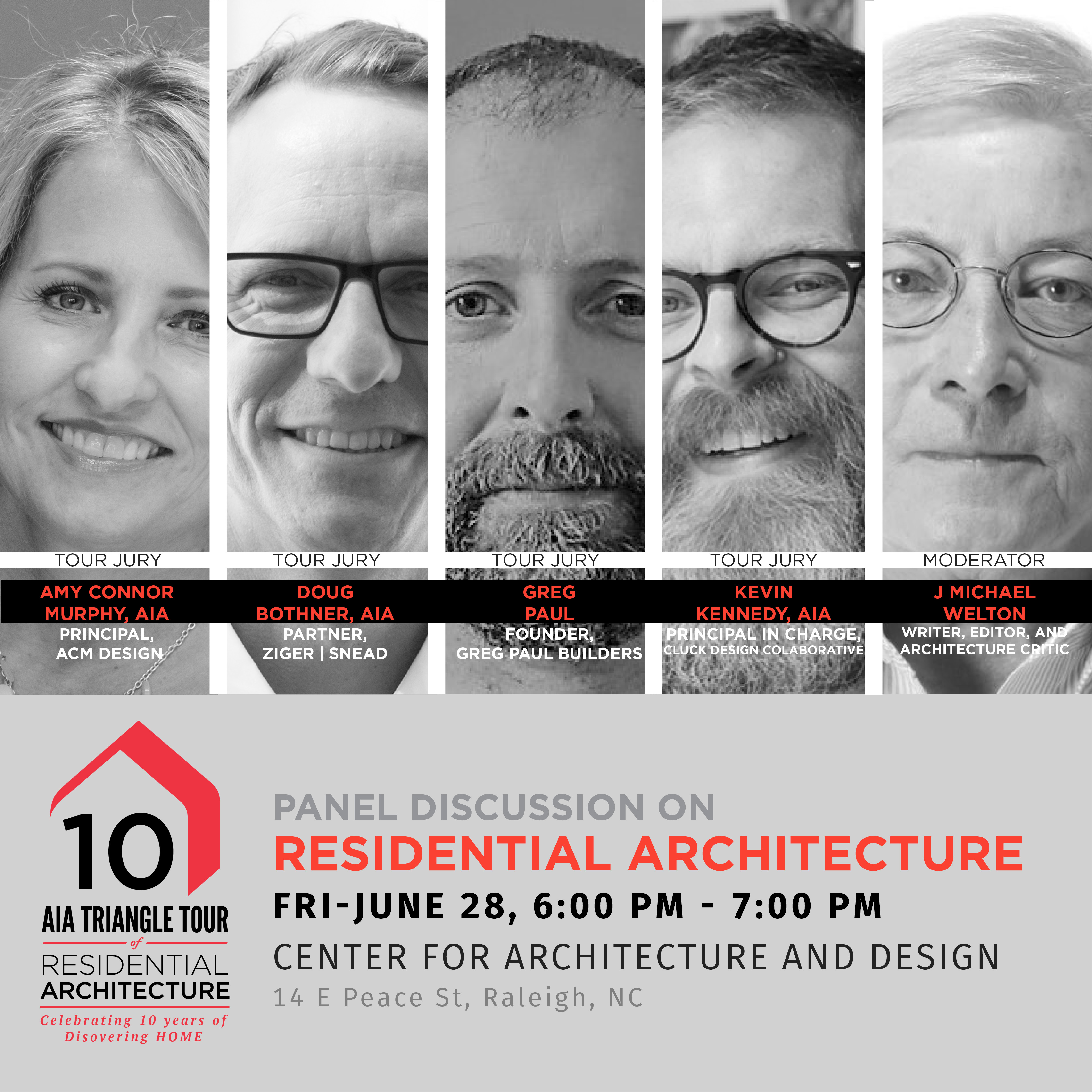 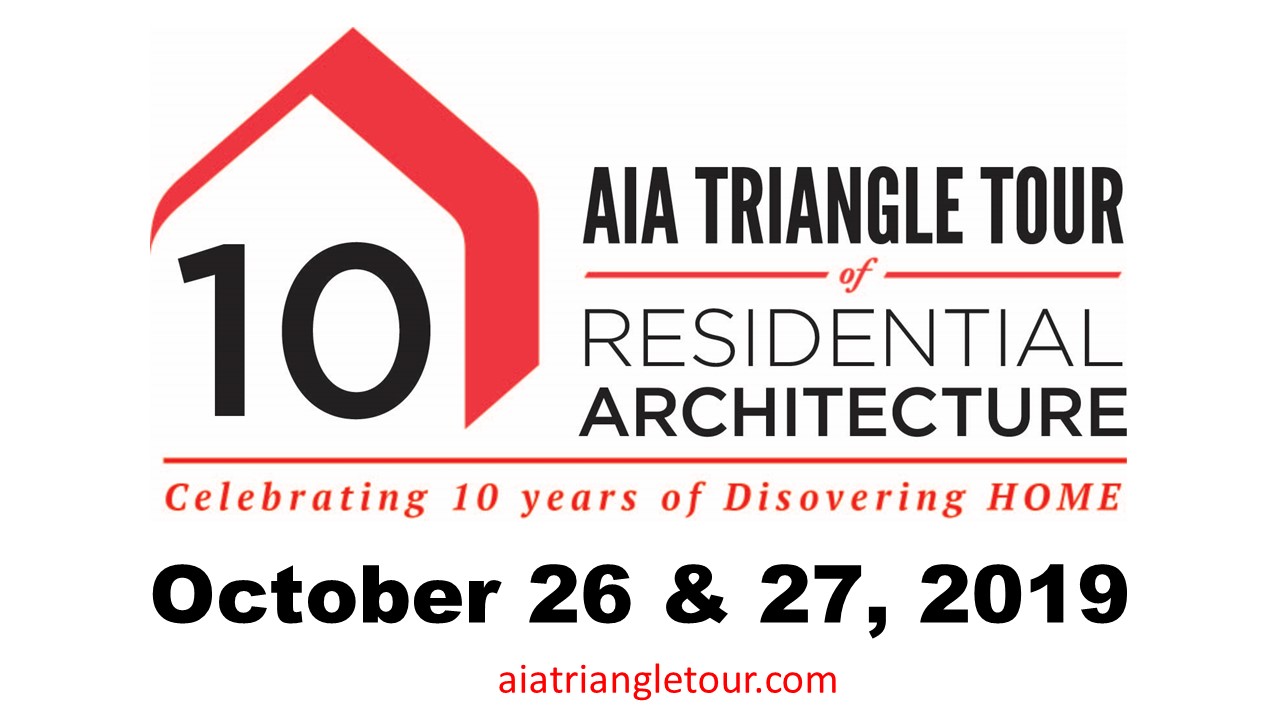 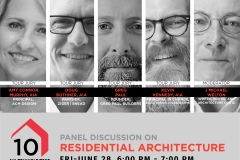 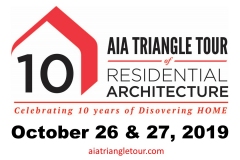 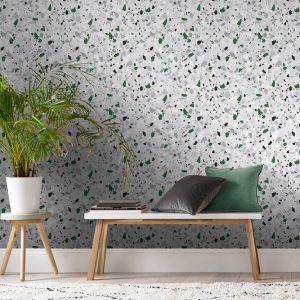 Terrazzo is on a roll. A hot ticket for flooring in the late 1960s and ‘70s, it’s trending again right now - on everything...